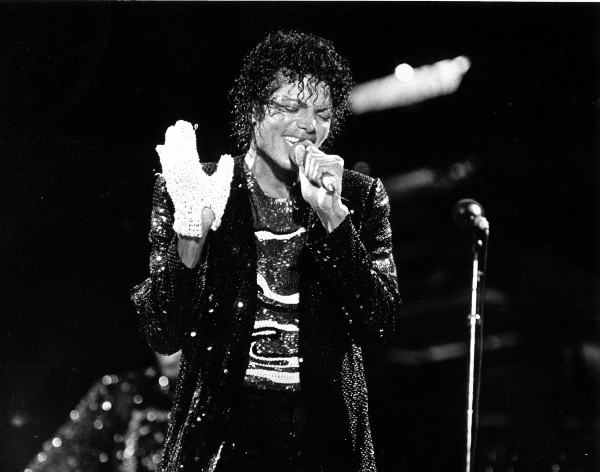 The greatest entertainers of the 20th century left bold trademarks on the world of fashion, style and entertainment.  From Michael Jackson’s white glove to Andy Warhol’s wig, James Dean’s Porsche to Marilyn Monroe’s dress, these 10 icons left profound impressions on pop culture.   Join us to explore the 10 Cultural Trademarks of some of the world’s greatest entertainers of the last century.  Whether you know it or not, this celebrity passion may have influenced the way you dress, drive, think and live…

This exploration of modern entertainment icons is sponsored by our friends at Persol. 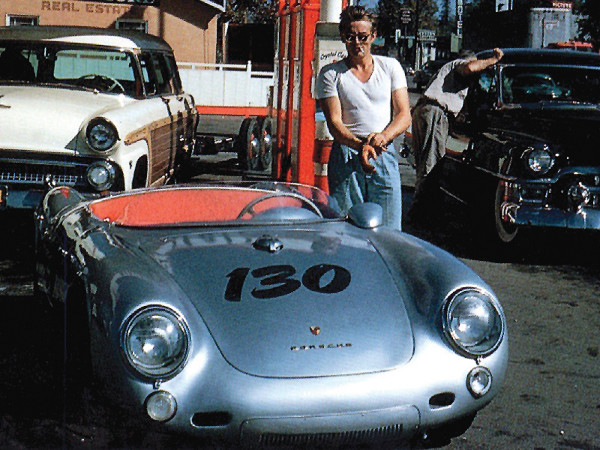 James Dean will forever be one of Hollywood’s most iconic bad boys, a fast-driving, cigarette-smoking greaser who lived hard and died young.  Dean’s cultural trademark may just be the thing that did him in, the Porsche 550 Spyder he named “Little Bastard”.  This one-of-a-kind Porsche was modified to his spec on the racecar offshoot of the Porsche 356.  It was deadly cool, deadly fast… and ultimately deadly to Dean.  James Dean died after a head-on collision with another vehicle in the mountains near Paso Robles, California.  Adding a bit of intrigue to this story– actor Alec Guinness, who portrayed Obi Wan Kenobi in the early Star Wars films, told Dean “If you get in that car, you will be found dead in it by this time next week.”  Dean died precisely seven days later. 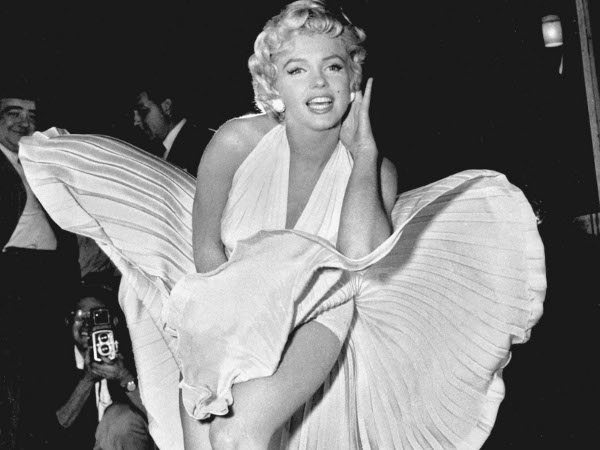 In the 1950s, Marilyn Monroe wasn’t just America’s sweetheart, she was America’s fantasy.  This famous photograph shows the peak of her fame when the whole world was watching. This singular moment in cinematic history was the high-point of Marilyn Monroe’s career, a moment that sealed her stardom and captured her image for the rest of history.  With the rush of passing subway trains below, a wind lifted a playful Monroe’s skirt for the film The Seven Year Itch.  That famous dress recently sold at auction for $5.5 million, making it possibly the most expensive dress ever sold. 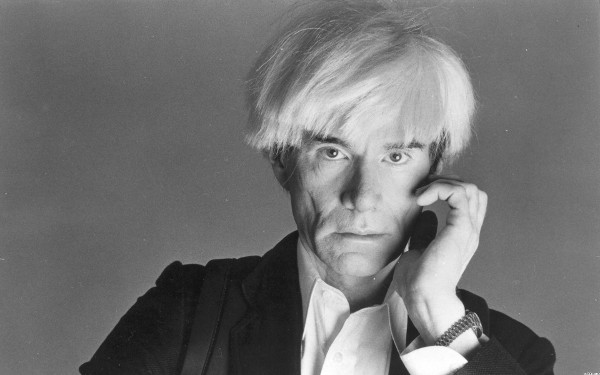 Like Dali and Van Gogh before him, Andy Warhol’s image became a form of art in itself toward the twilight of his career.  His patended gray wigs started subtle but became bold as he aged, where either embellishment or lack of concern turned a simple wig into a crazy hairpiece.  Warhol’s wig was his most recognizable feature, ranging from pure white to dirty gray and from well-kempt to wild-mannered.  One of Warhol’s wigs recently sold at auction for $10,800, a prized possession for the pop-cultured collector. 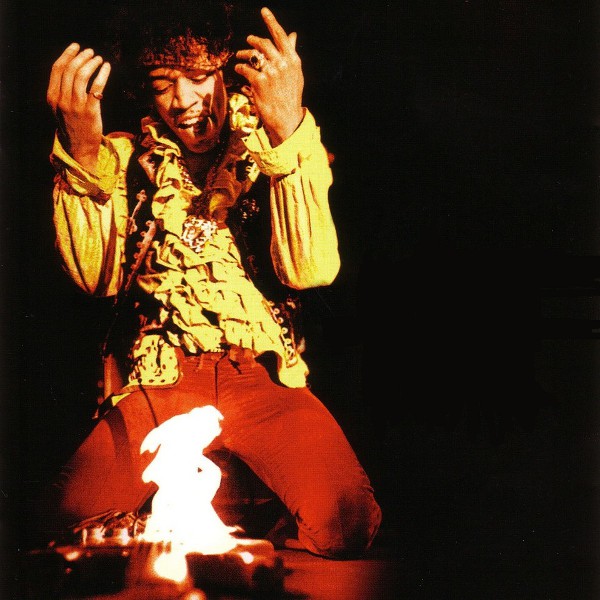 The 1965 Fender Stratocaster torched by guitar legend Jimi Hendrix may be one of the most famous icons of rock-and-roll history, and it also symbolizes the spirit that Hendrix brought to the art form.  During a show at the London Astoria on March 31st, 1967, Hendrix sealed his show by setting his guitar ablaze in front of his frenzied fans.  This moment, and that image above, is the cultural trademark of Jimi Hendrix and one of the most famed moments of 1960s counter-culture.  Like many other items listed here, Hendrix’ guitar was sold at auction for a steep price– rumored to be greater than $375,000. 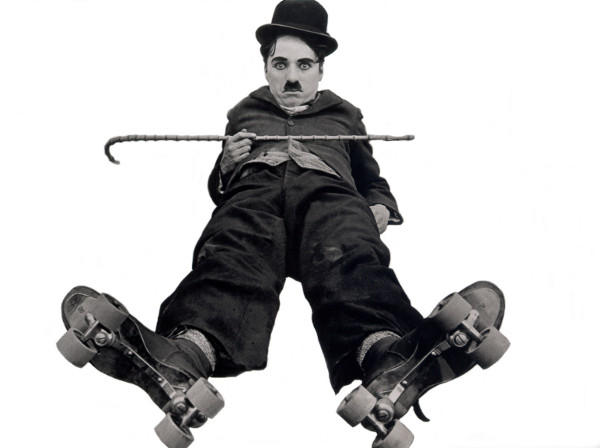 A bowler hat, a cane and a fake moustache were the most famous features of film’s first superstar.  Charlie Chaplin was the face of the silent era, a gifted comedian, actor and director who used mime and slapstick routines to attract massive audiences to theaters popping up around the world.  No feature personified Chaplin more than his signature Bowler Hat, a round-headed icon that without which, the actor is rarely recognized.  On the date that Marilyn Monroe’s famed subway dress sold, Chaplin’s bowler began at an auction price of $60,000. 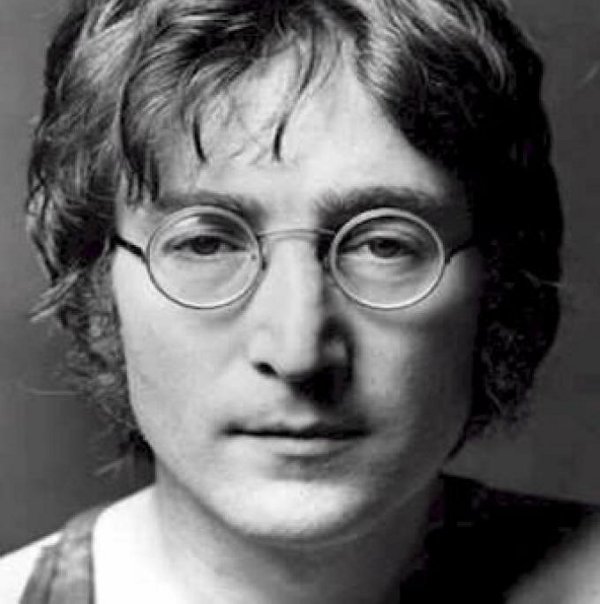 The famous scribble-self-portrait of John Lennon couldn’t have been drawn without these famous Windsor-style circle eyeglasses.  John Lennon’s glasses were as much a part of his visual image as his guitars were to his music, a style that Lennon championed and has been oft-mimicked since.  A pair of John Lennon’s circle glasses were auctioned at an expected price of $1,500,000 dollars in 2008, evidence that their mystique lives on nearly 30 years after his passing. 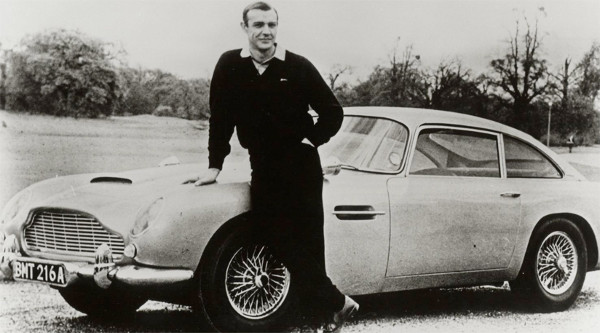 The only fictional character on this list has established his own trademark on the history of entertainment.  James Bond’s Aston Martin DB5 was Q’s greatest masterpiece, a vehicle that exuded class and fired a few weapons with Bond at the helm.  The Aston Martin DB5 is one of the most iconic luxury cars ever built, a British beauty that represented everything James Bond stood for.  The car has been featured in multiple James Bond films, and the relationship between Bond and Aston Martin continues into the modern day.

From Thriller to the final days of his career, Michael Jackson’s Glove was the foremost staple of his image as music’s greatest superstar.  That one glove, white and studded with sequins, was a part of his career for decades.  It represented a lot about Jackson– from his shiny image to the secret persona it contained, impacting the world of fashion and music in its own way.  In 2009, Jackon’s glove sold for $350,000 at auction to Hong Kong businessman Hoffman Ma. 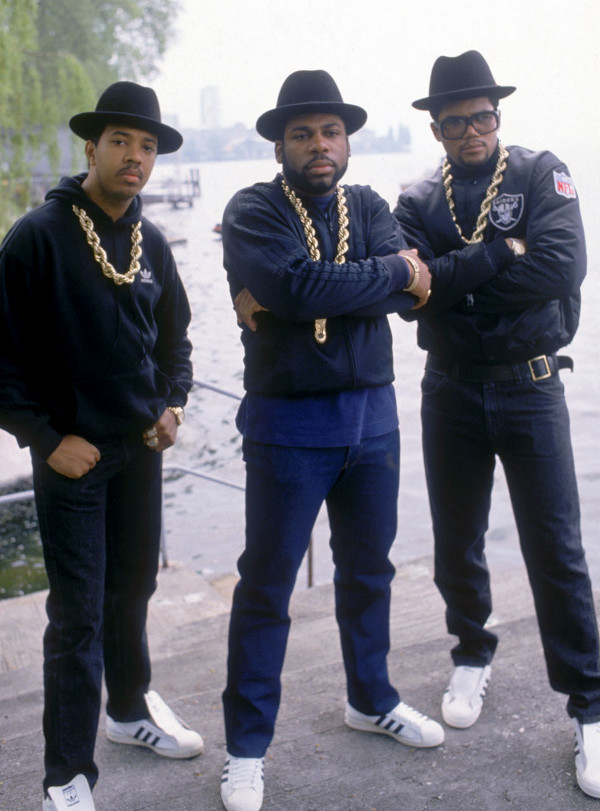 The first hip hop group to ever go gold and one of two to be inducted into the Rock and Roll Hall of Fame, Run DMC had a profound impact on the world of pop music that can still be heard today.  This iconic group had a prominent feature in their heyday, one that is widely recognized today– the custom-made, dipped-top fedora shared by the group.  The famed Run DMC hat was central to their image, a feature that represented their serious, intelligent edge.  It’s hard to imagine Run DMC without their hats, an item of clothing that captures the image of hip hop’s first superstars. 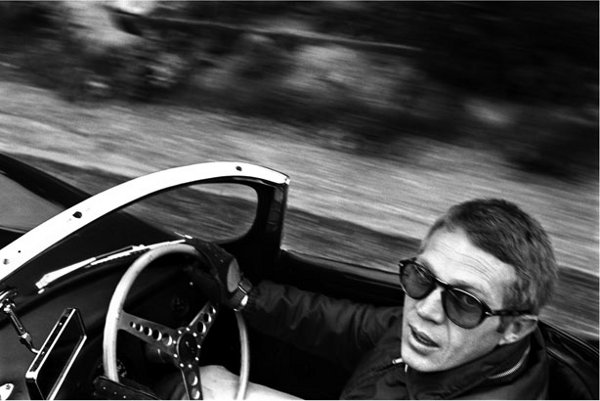 One of Hollywood’s most iconic leading men had scores of cars, motorcycles and styles throughout his lifetime– but only one preferred pair of sunglasses.  Steve McQueen’s Persol 714’s were as much a part of his image as the steering wheel at his hands, the pedal at his feet, the leading lady to his right.  These hand-crafted sunglasses are the vintage icons that today’s designers emulate, worn by the symbol of the American Man of the 1960s.  McQueen wore his Persols on-set and off, including his leading role in The Thomas Crown Affair.  They were a part of this man’s image as much as the muscle he pushed on the race track, representing the character and class of modern cool.

Who is your favorite entertainment icon?  Is there a trademark of their cultural importance that you think should be shared here?  Indulge us in the comments, tell us what part of our collective entertainment culture should be celebrated here on TheCoolist.  In the mean time, don’t miss our last feature– 10 modern marvels of the new Italian renaissance. 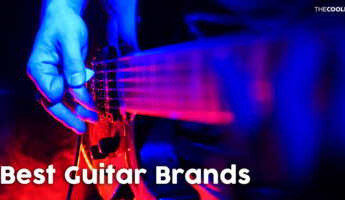 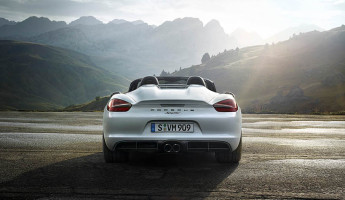 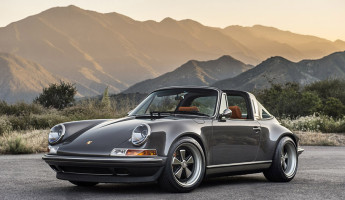 Crimetastic: The 16 Most Notorious, Infamous Gangsters of All Time 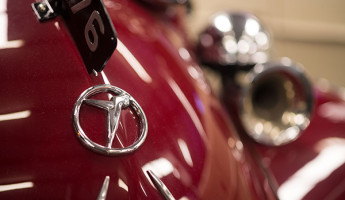