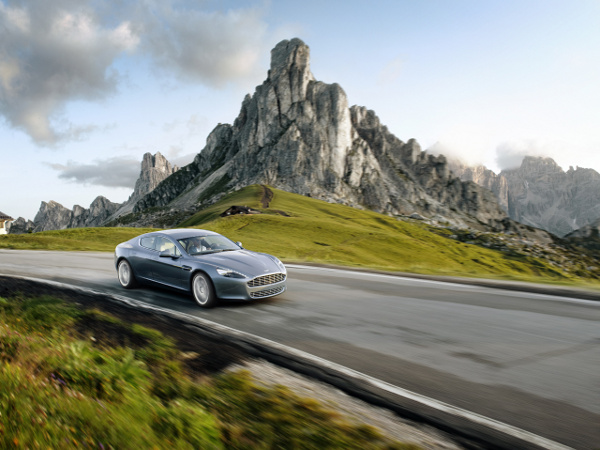 Aston Martin released a series of glossy (read: sexy) press pics for their Aston Martin Rapide luxury car.  Normally, this kind of thing precedes the car’s release, but who says Aston Martin needs to stick to the norm?  They surely didn’t with the Rapide, as this is the mark’s first four-door vehicle in decades.  While carrying much of the design mystique of the Vantage and DB9, the Rapide adds what rarely an Aston Martin can boast– enough room for a family of four.

These pics get up close and personal with the Aston Martin Rapide, showing the detail both inside and out.  The specs on the car should be familiar to Aston Martin fans, as the vehicle itself isn’t a news item.  But for those who haven’t yet been introduced, the Aston Martin Rapide packs much of the same power you’d expect from the brand.  The Rapide is powered by a 470HP V12 engine, capable of reaching 60mph in 5.1 seconds on its way to a top end of 188mph.  While your family may not need that kind of speed, the leather and walnut-lined interior will provide all the class and comfort you and yours could desire.  [aston martin via autoblog] 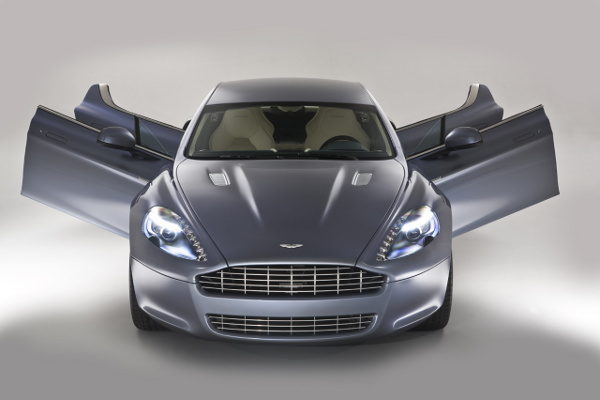 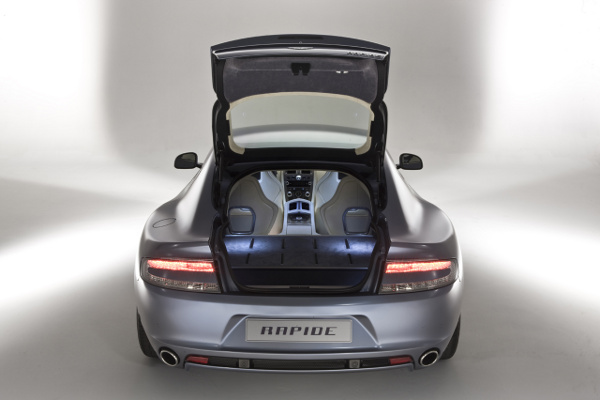 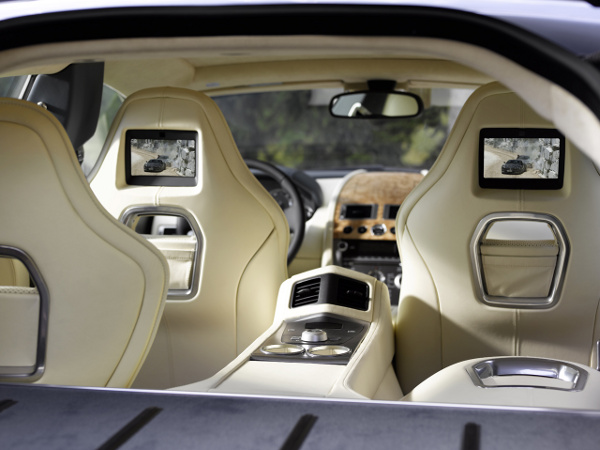 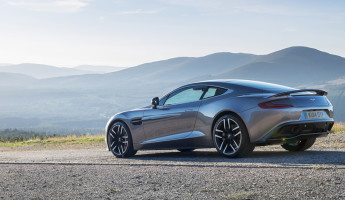 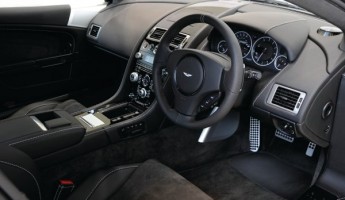 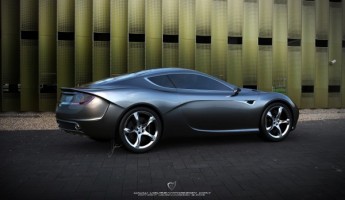 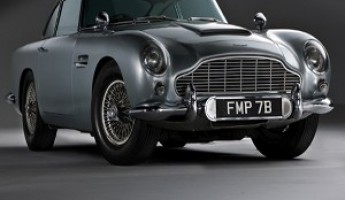 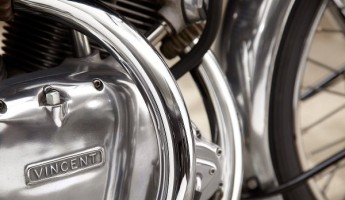 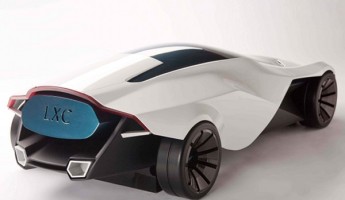