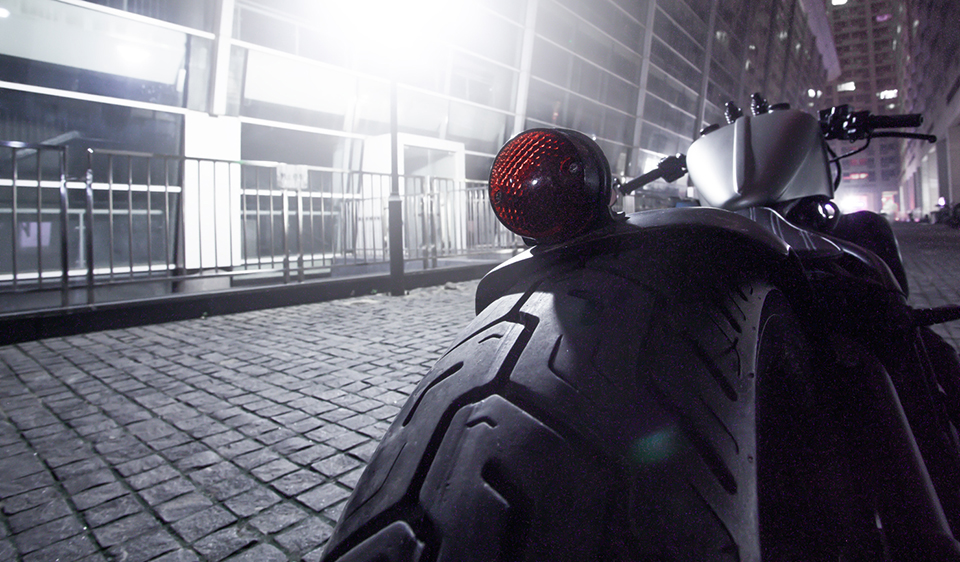 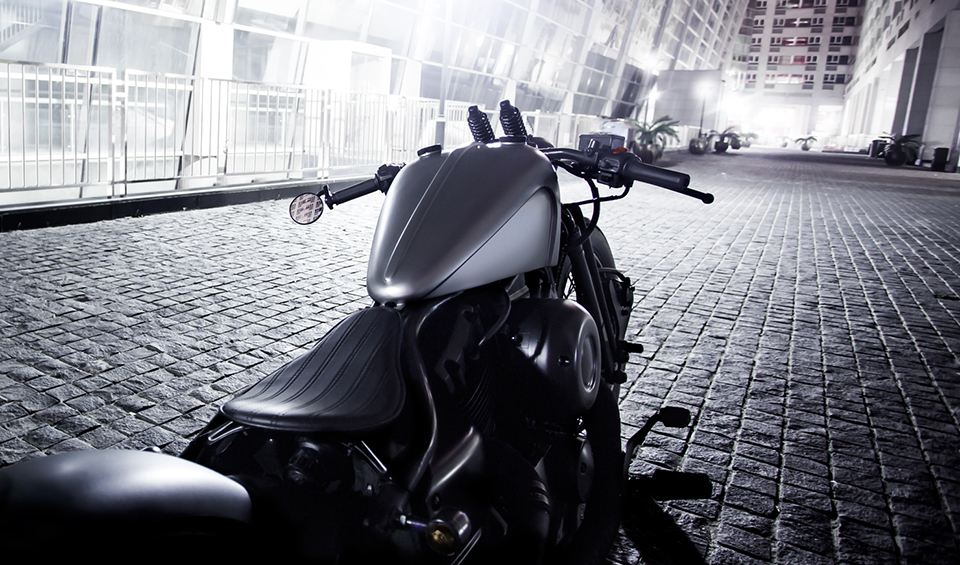 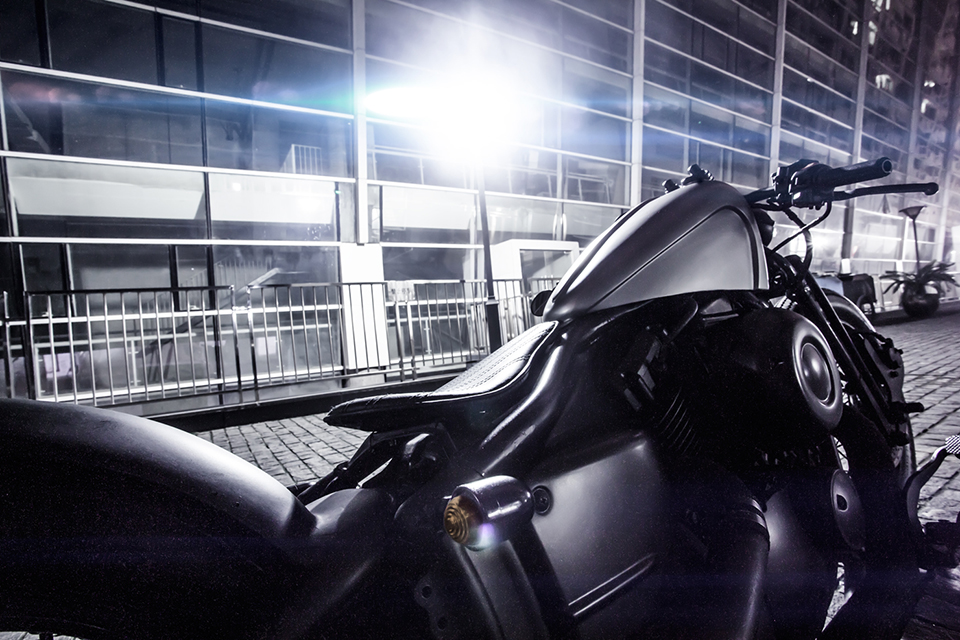 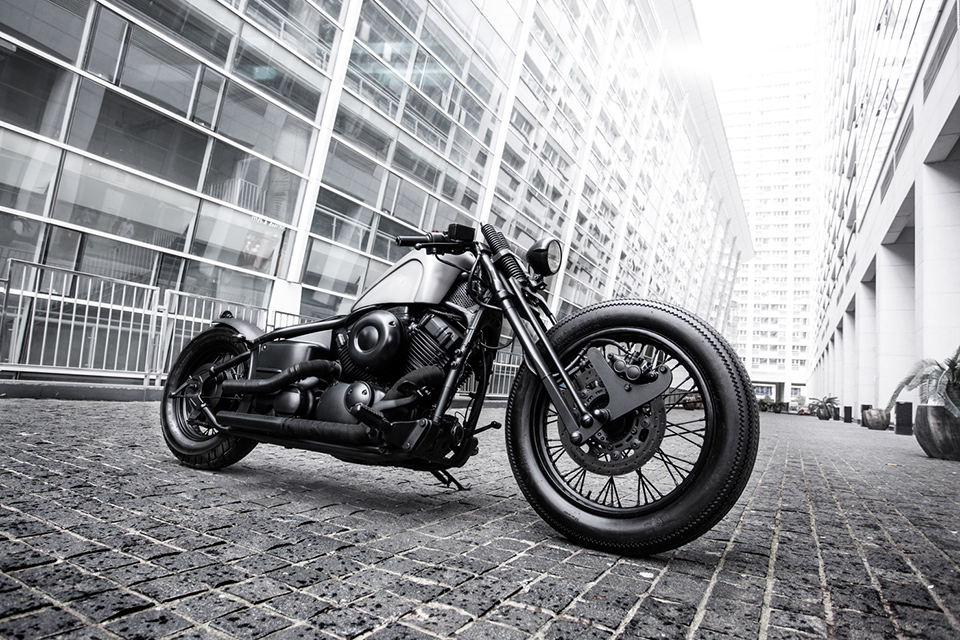 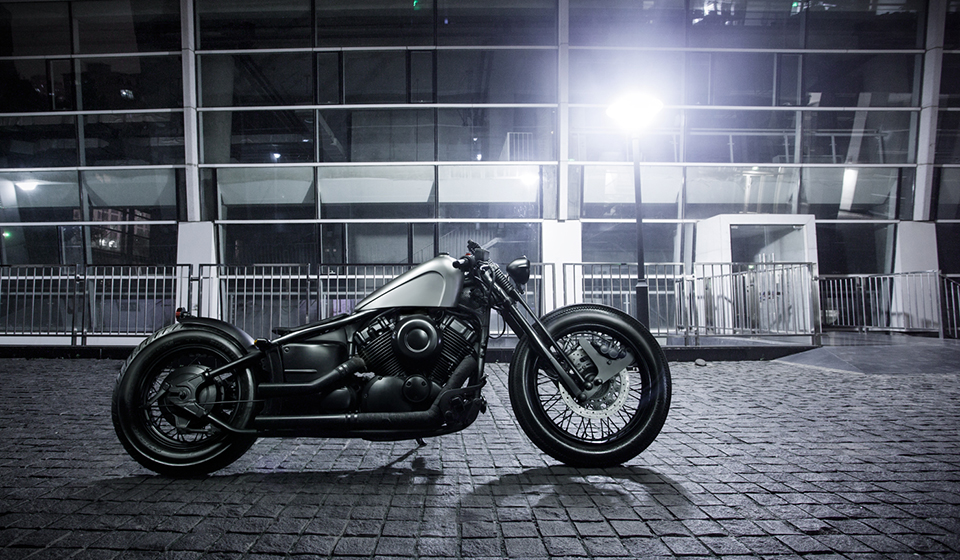 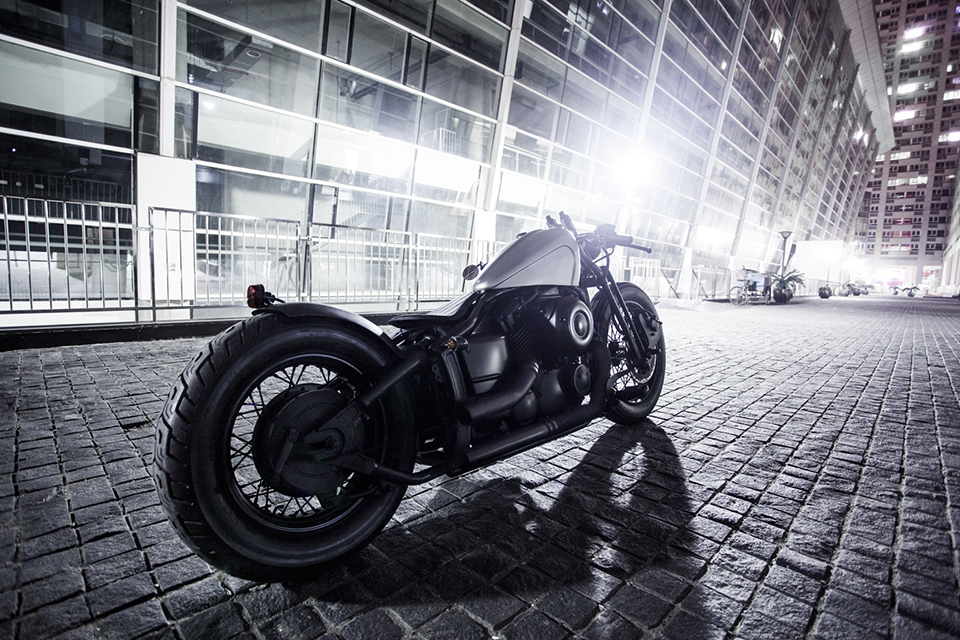 Our favorite motorcycle design crew has put the finishing touches on their latest custom masterwork, the Bandit9 Atlas Motorcycle.  Atlas rounds out a collection of some of the finest bikes we’ve covered in this still-young decade, including the Bandit9 Hephaestus and the Bandit9 Nero.  In contrast to the stunning, steely Hephaestus and the blacked-out Nero, Atlas is a direction of its own for Bandit9.  It is visually bold and masculine, but there’s a sense of balanced elegance to it that eschews “rough and rugged” for something more refined.  Here’s Bandit Chief Daryl Villanueva:

“It should be brutally simple.” He wanted a clean, understated design that looked powerful and very capable. Daryl said, “if Nero was designed for Batman, then Atlas should be for Bruce Wayne.”

The Bandit9 Atlas motorcycle is built on a Yamaha XVS400 frame.  Those familiar with the original might be surprised by the result– but Villanueva and the Bandit9 crew fully deconstructed the XVS400 to re-imagine it’s potential.  The final build features a rebuilt engine and transmission, with customized components from the handlebars all the way back to the tail light.  In essence, what Daryl Villanueva and the crew at Bandit9 have done is to build a Lamborghini from a Honda–and all it took was a bit of inspiration and a lot of careful craftsmanship.

Bandit9’s Atlas is a one of a kind build, with this model spoken for by the design director of a large automobile company.  That says a lot about the allure of Bandit9– that the design decision makers in the automotive world want your products.  We don’t blame them, and we’re itching to take a ride ourselves…  See the Atlas, the Hephaestus, the Nero and more at the Bandit9 website. 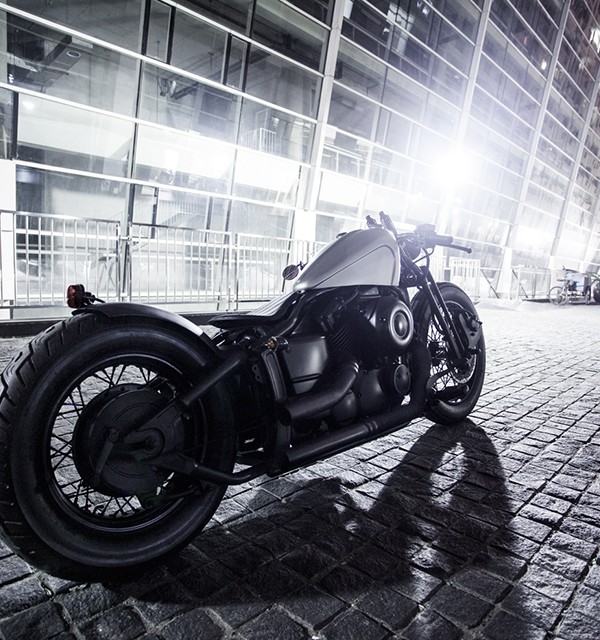 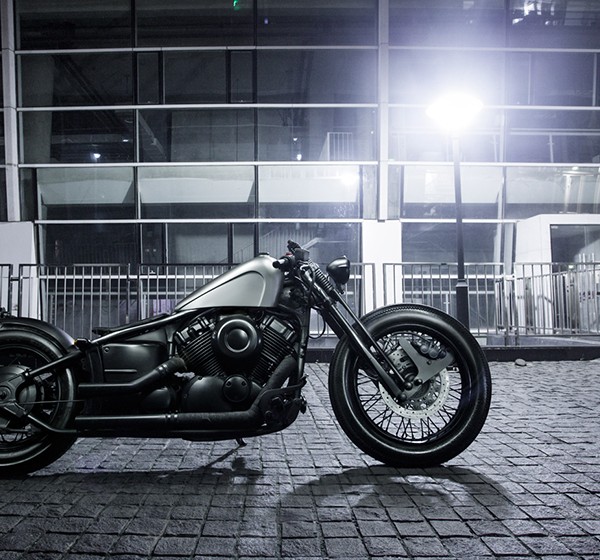