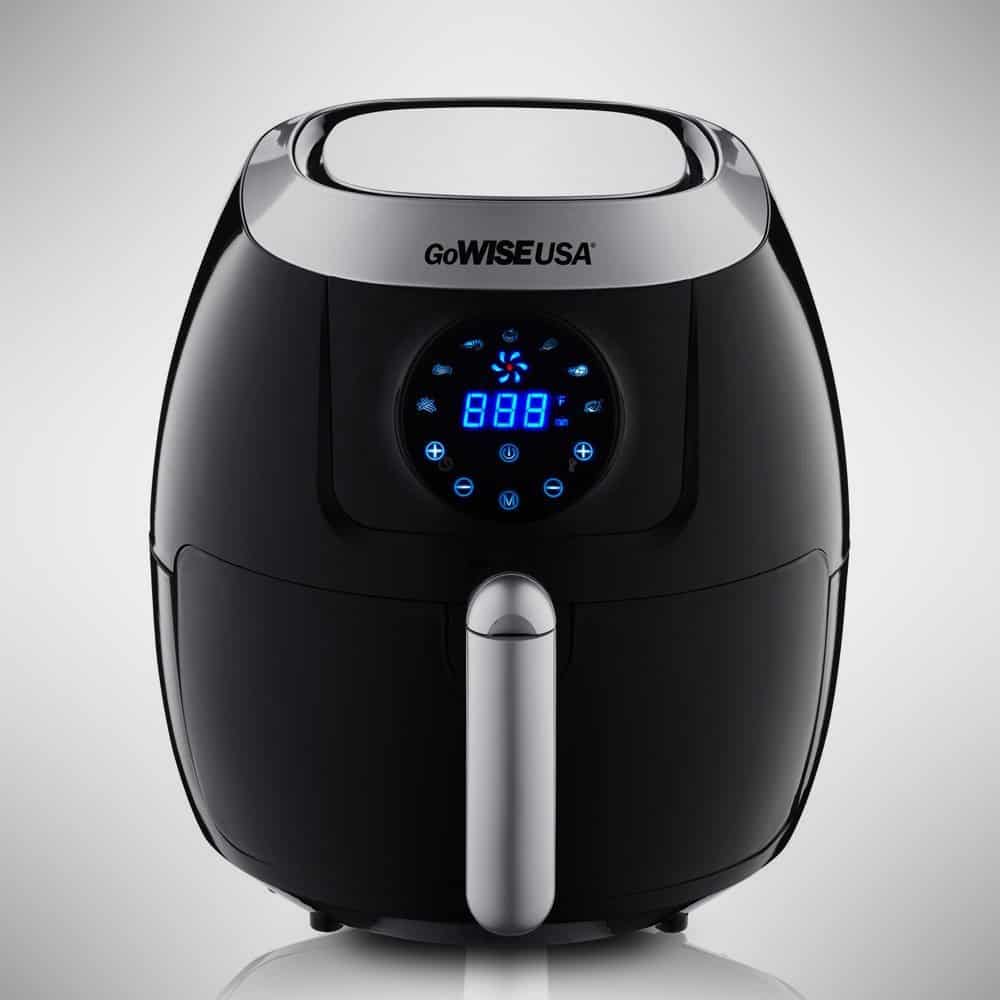 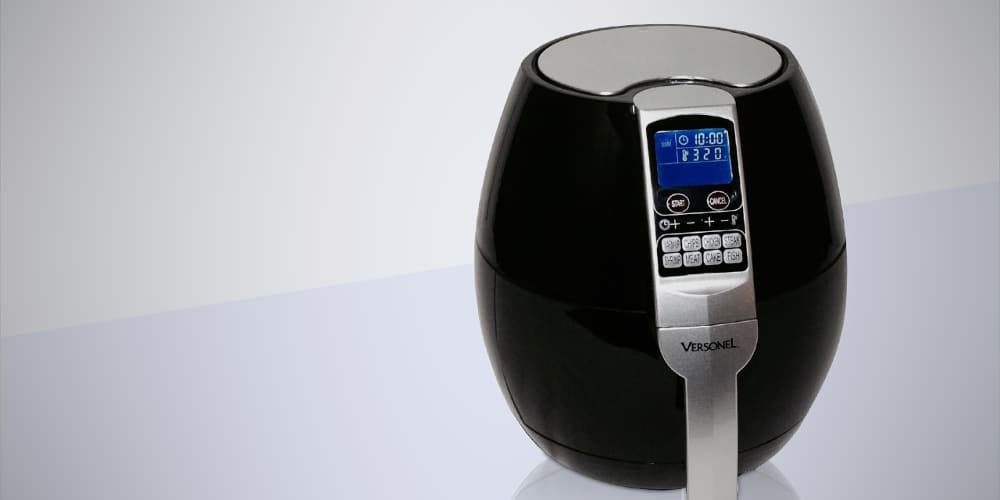 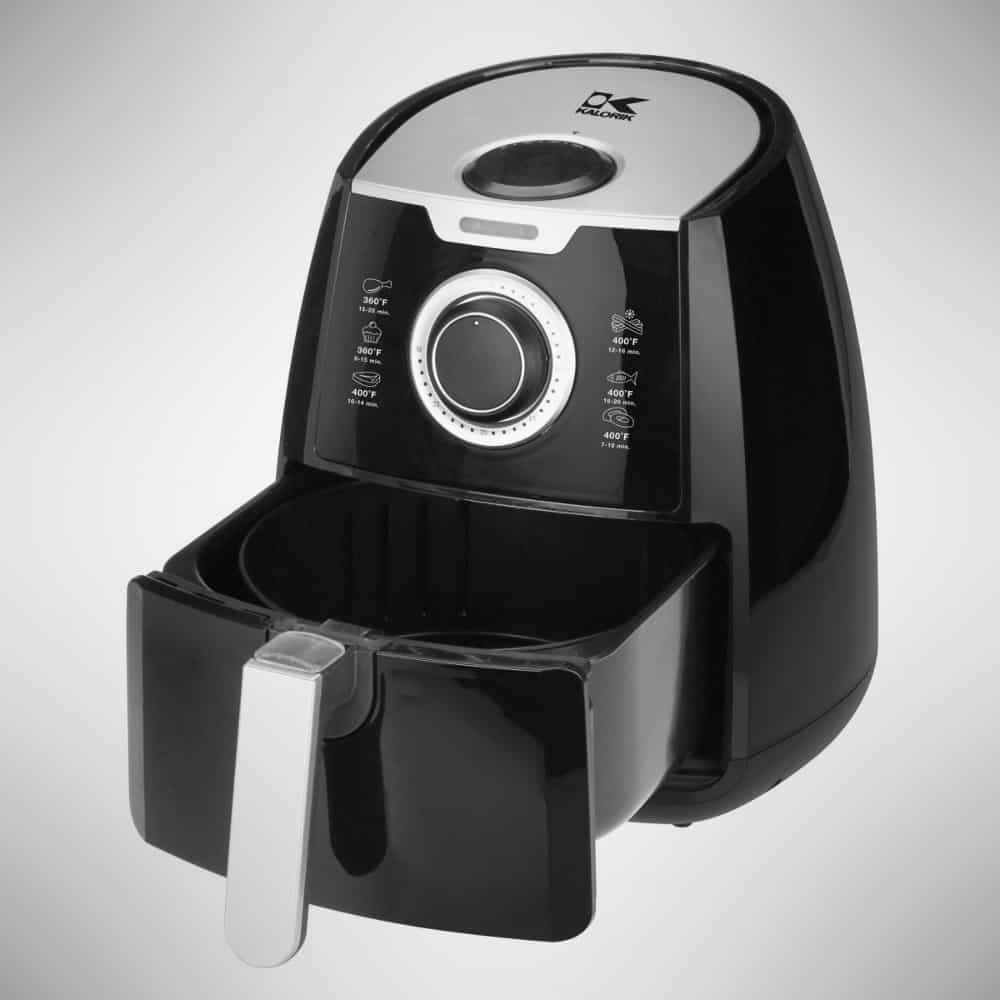 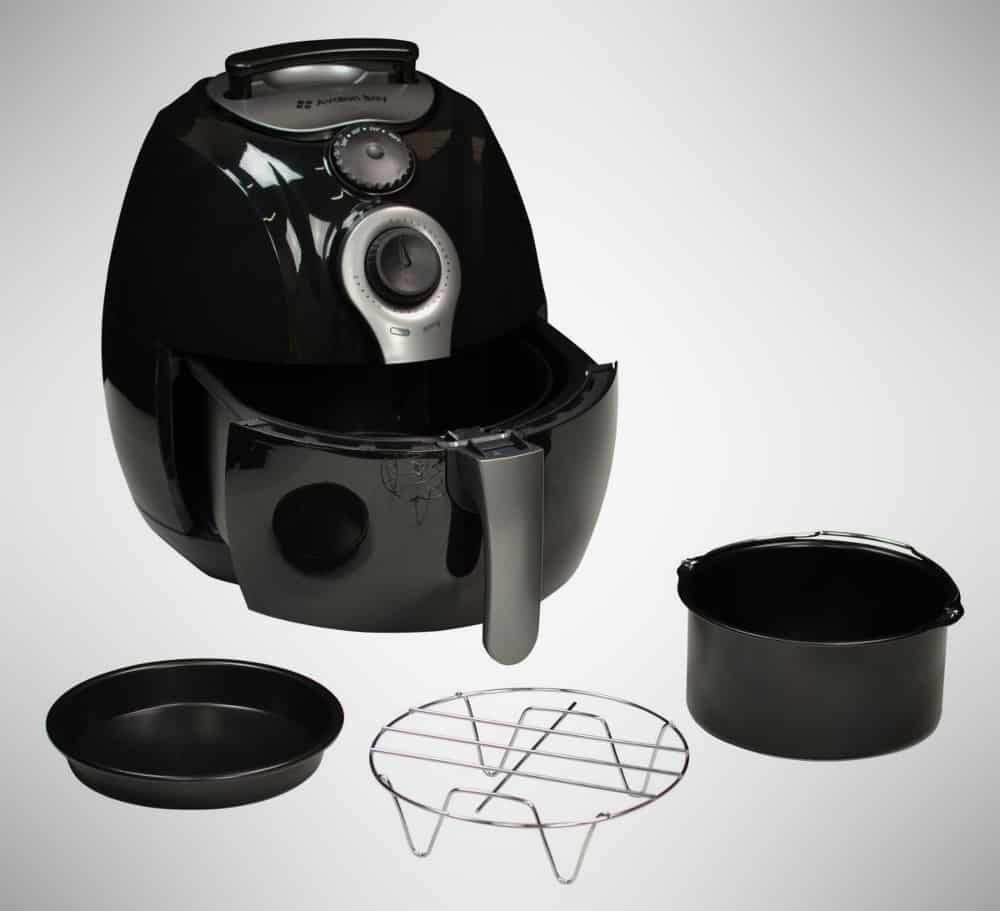 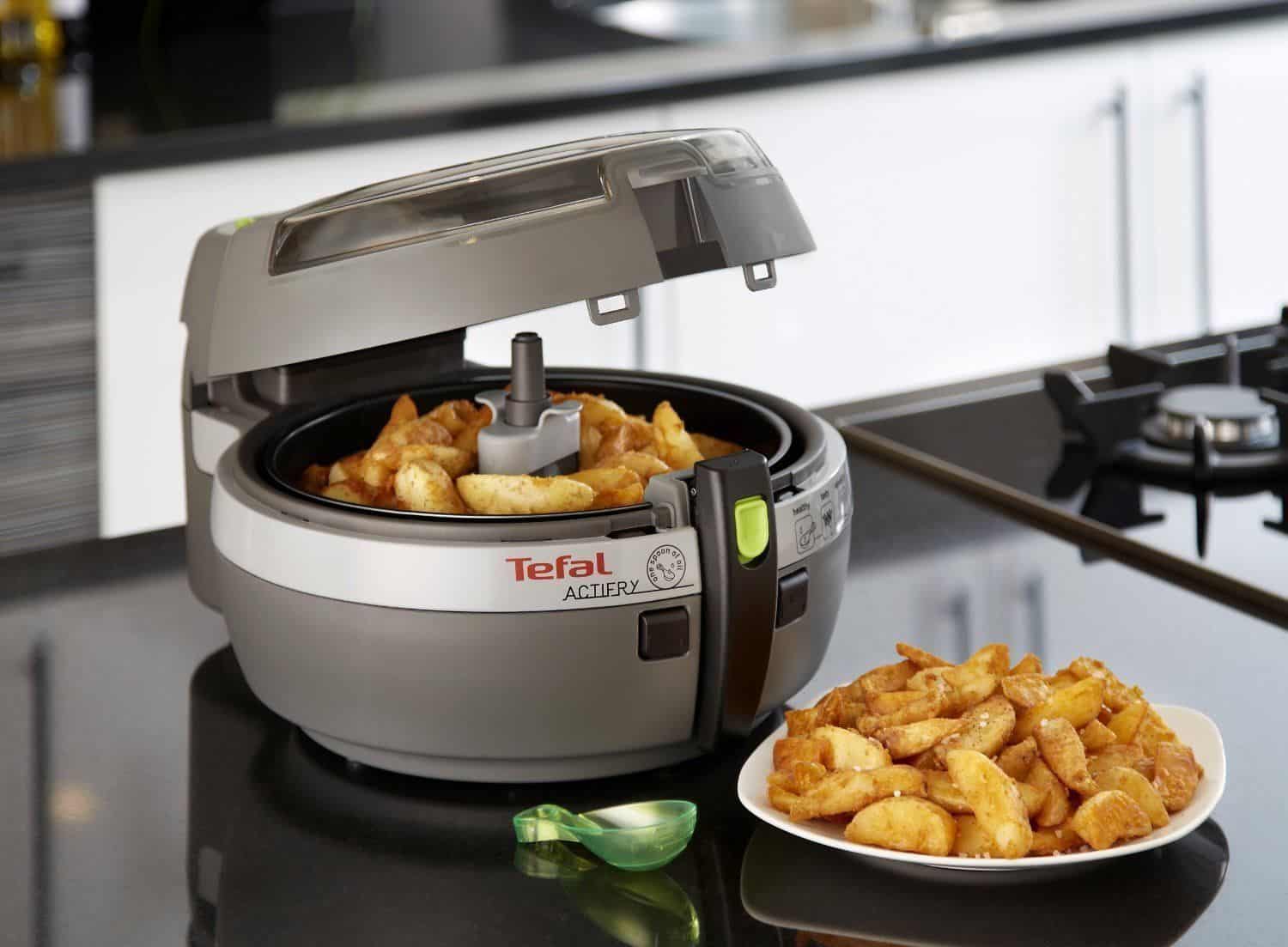 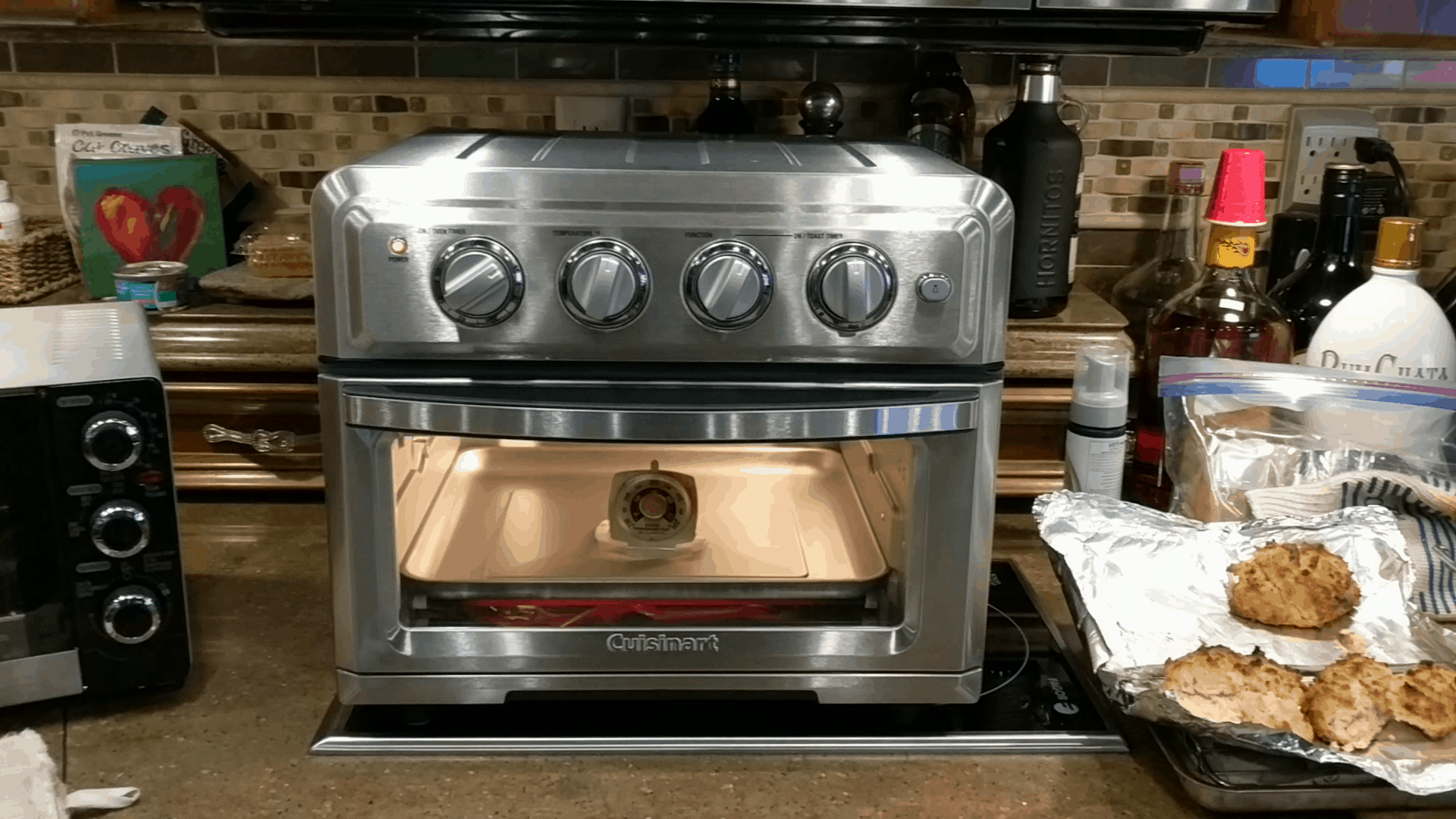 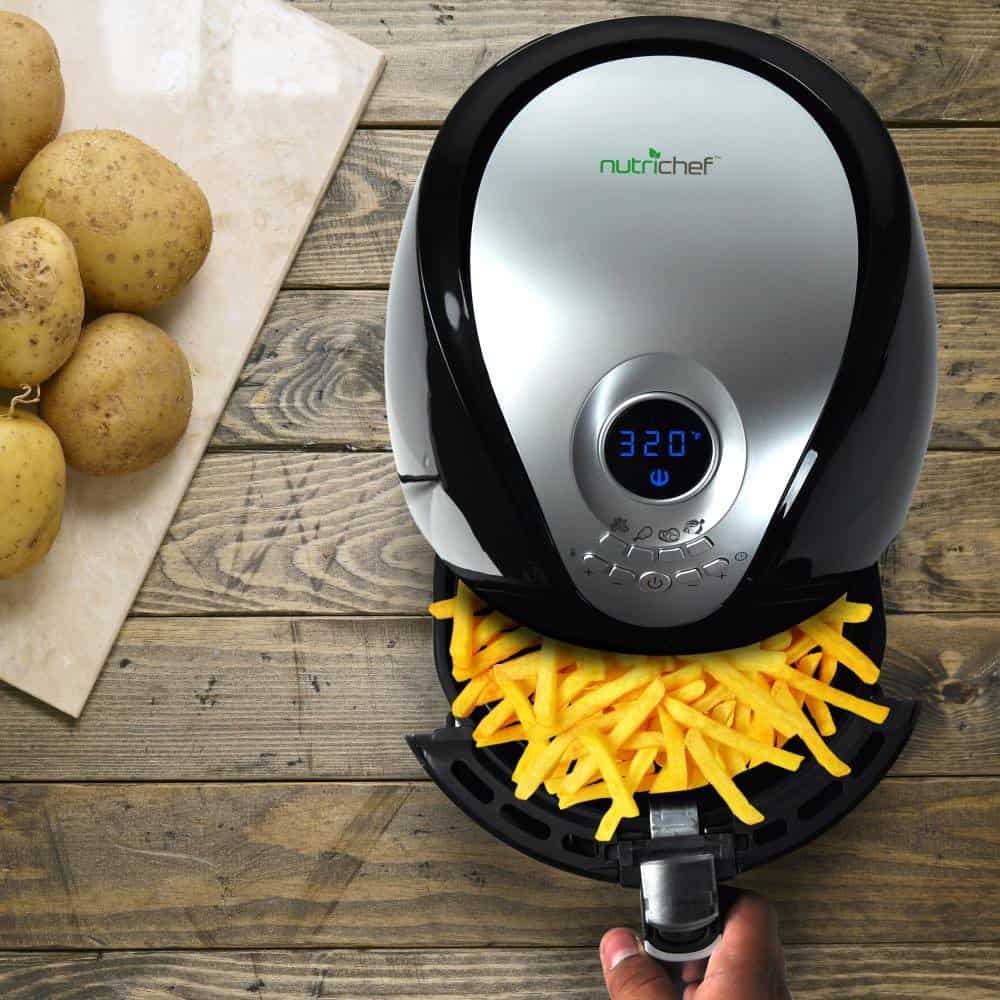 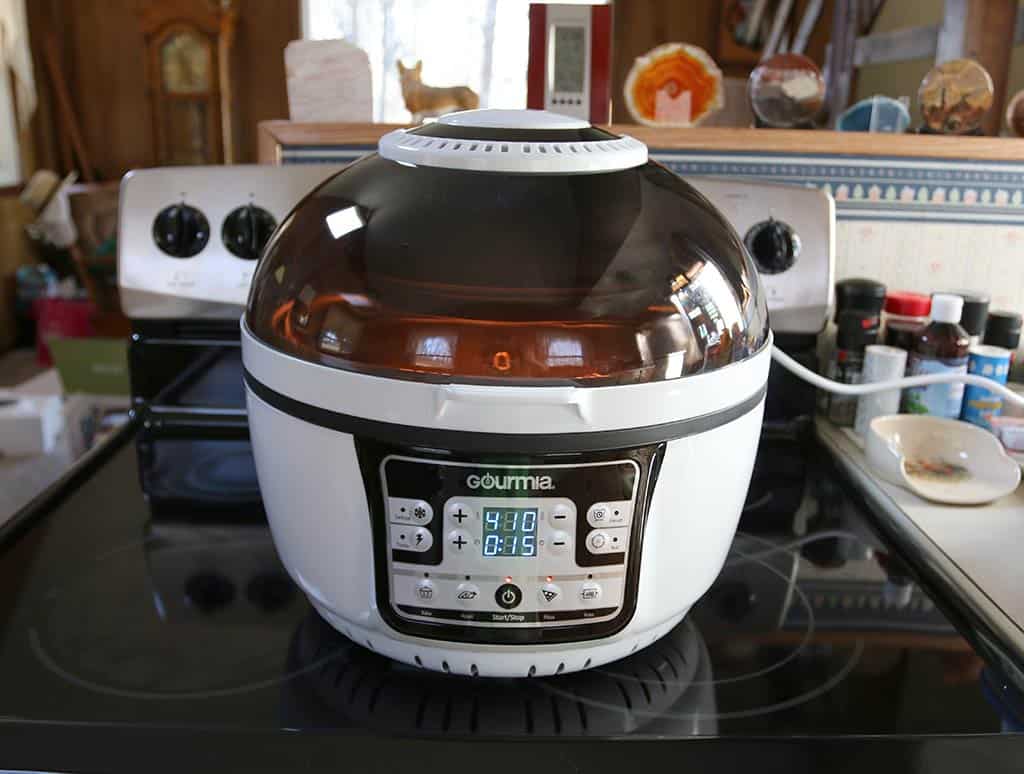 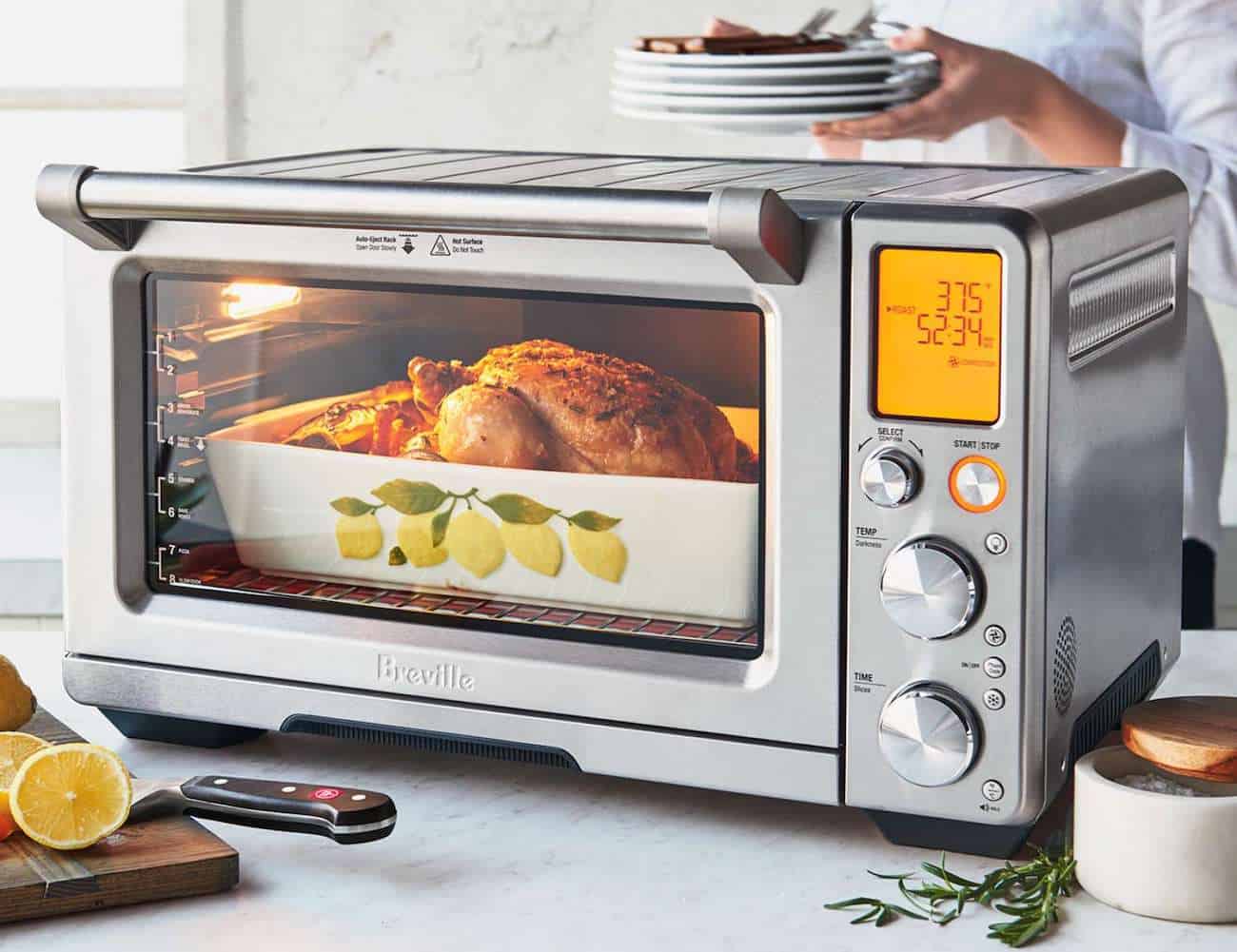 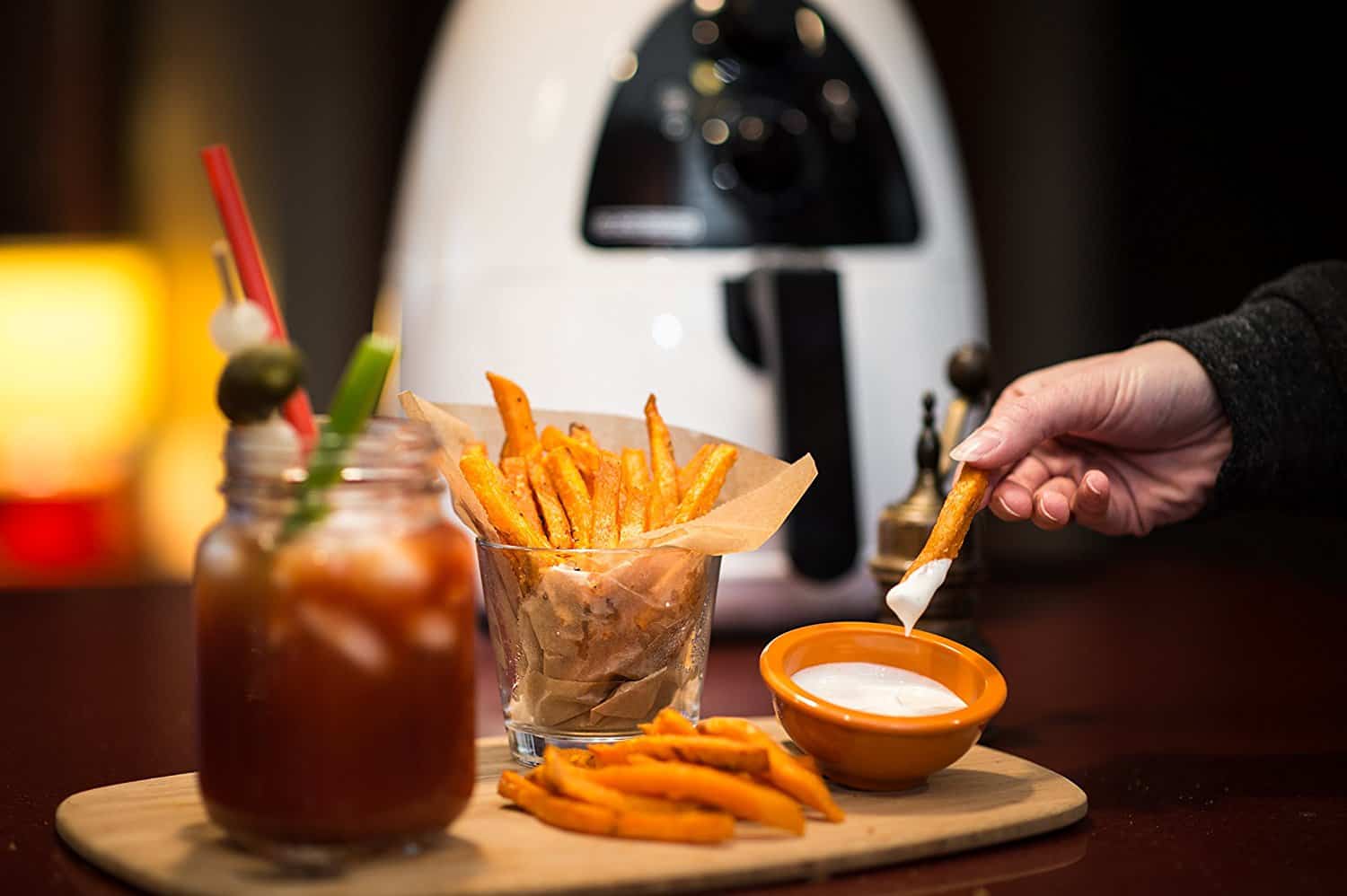 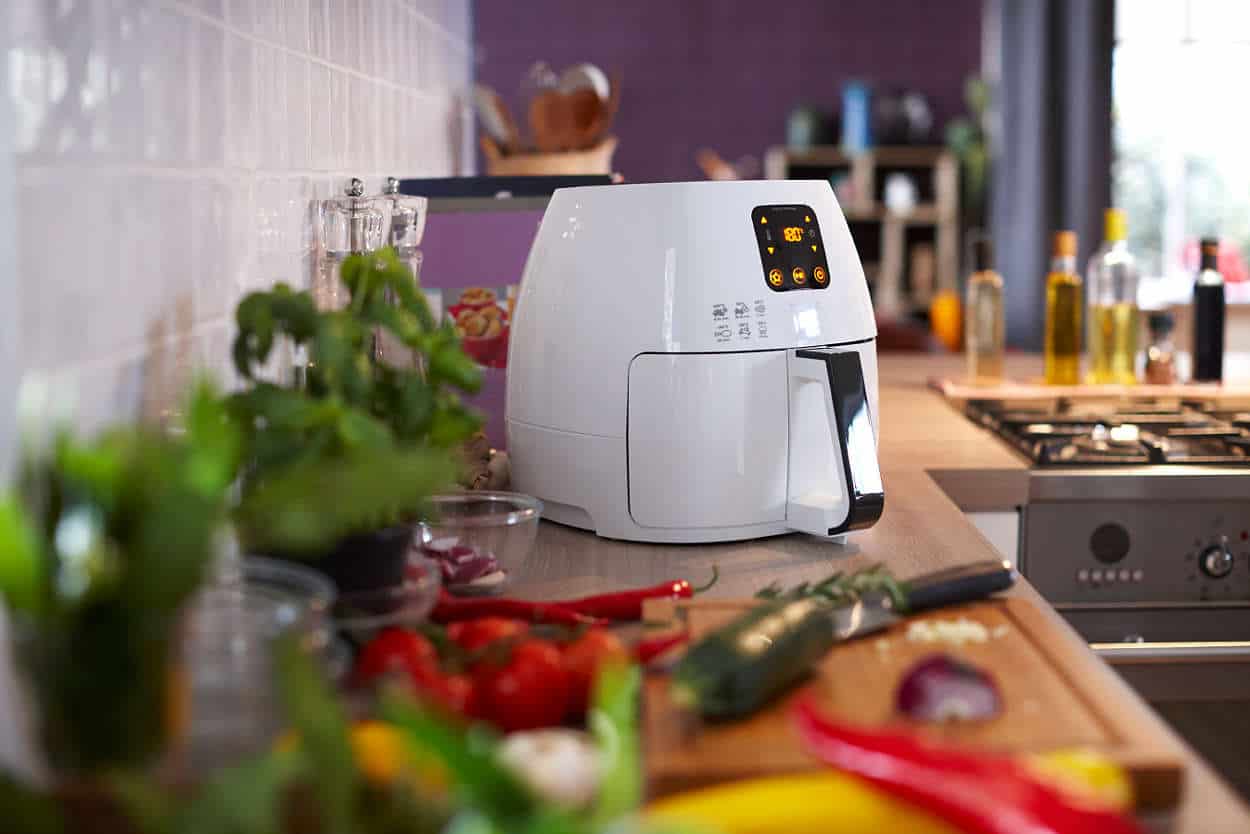 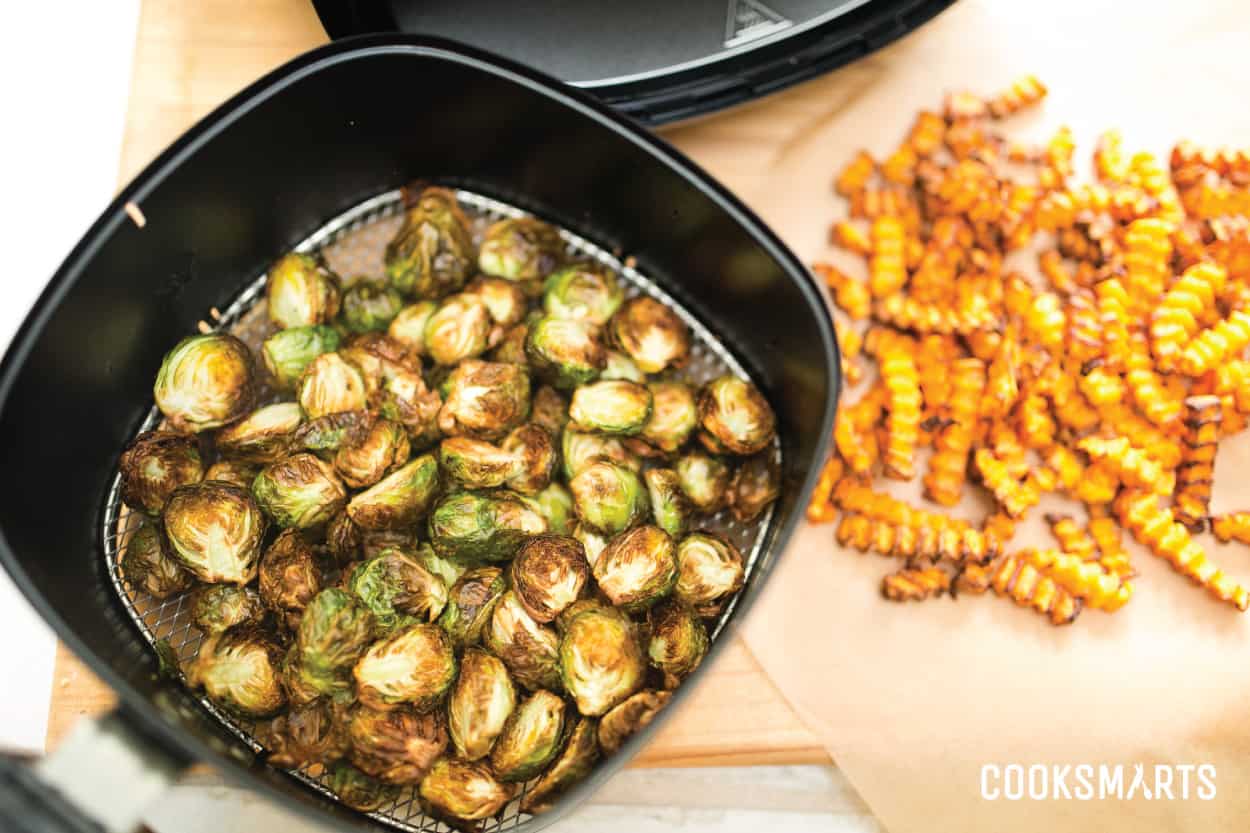 It’s a mystery why the air fryer became an appliance that people believed they needed. These devices aren’t any better at cooking than standard ovens and are typically inferior to convection toaster ovens.

Honestly, if you’re hoping for a crispy, quick way to make up fries, this is not only one of the worst ways to accomplish it, but also grossly overpriced by hundreds of dollars. You would do better buying a countertop hot plate and a decent skillet than you would with a phony “fryer.”

Though, if you’re hell-bent for leather, here are the 11 best air fryers about.

Why Air Fryers Are Terrible

We believe you should buy quality goods that will last. We believe in getting the best, not for status, but so our stuff survives the trials of time without breaking down, cracking up, or giving out when we need them most. Celebrating excellence is our goal, and air fryers simply don’t meet it. 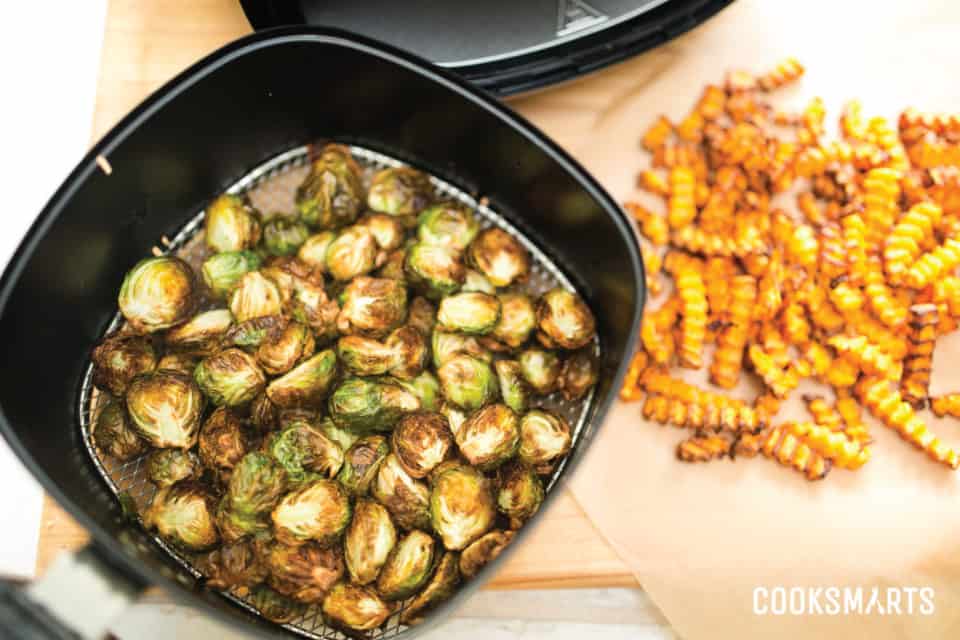 Air fryers cost too much, they don’t actually “fry” anything, so the food is being cooked via a heating element and a fan, which is a less efficient method than traditional ovens.

You don’t get the extra fatty flavor from deep fat frying, nor the crispy, crunchy texture that you’ll find with food cooked in oil, baked, or pan-seared. What an air fryer offers is food burnt on top and still frozen or gooey on the bottom. Even the best aren’t good, they’re only less inferior than the other choices. 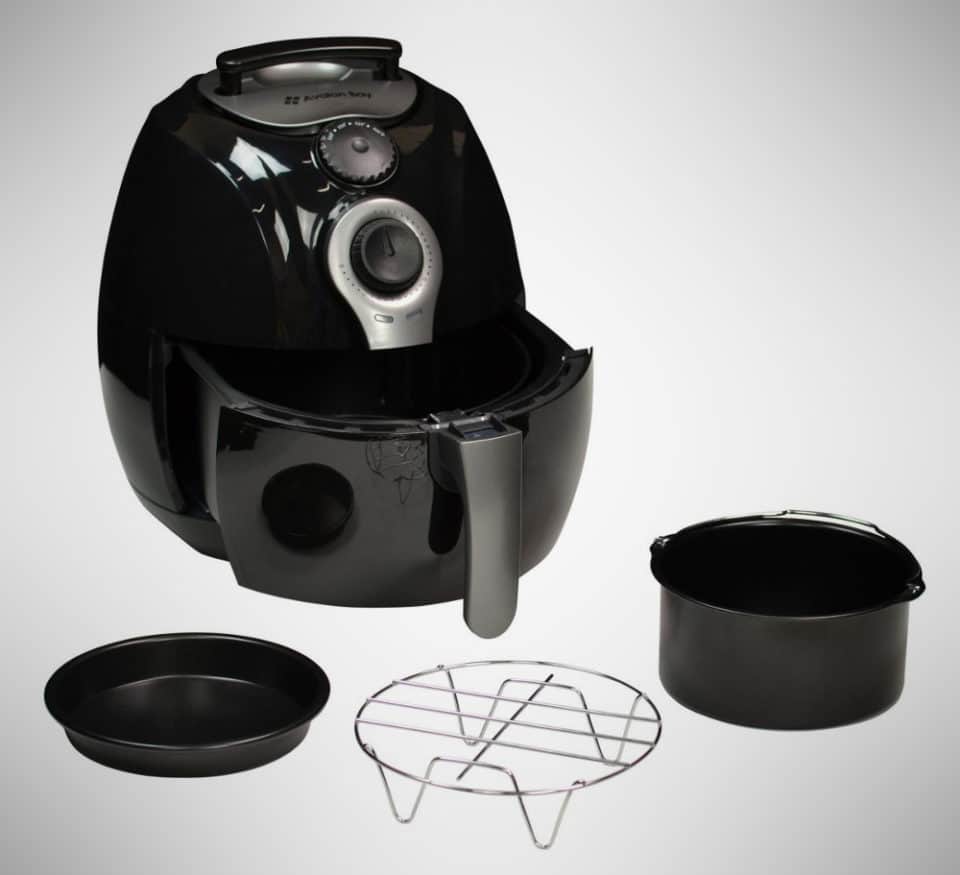 While other fryers use oil in some capacity or another, Avalon Bay worked to remove oil from the equation, going so far as to draw it out of the food and deposit it into a drip tray. Rapid circulation then uses the food’s own oils to cook it, rather than adding outside oils into the mix. While not astounding, the results aren’t tainted by outside flavors, which is nice. 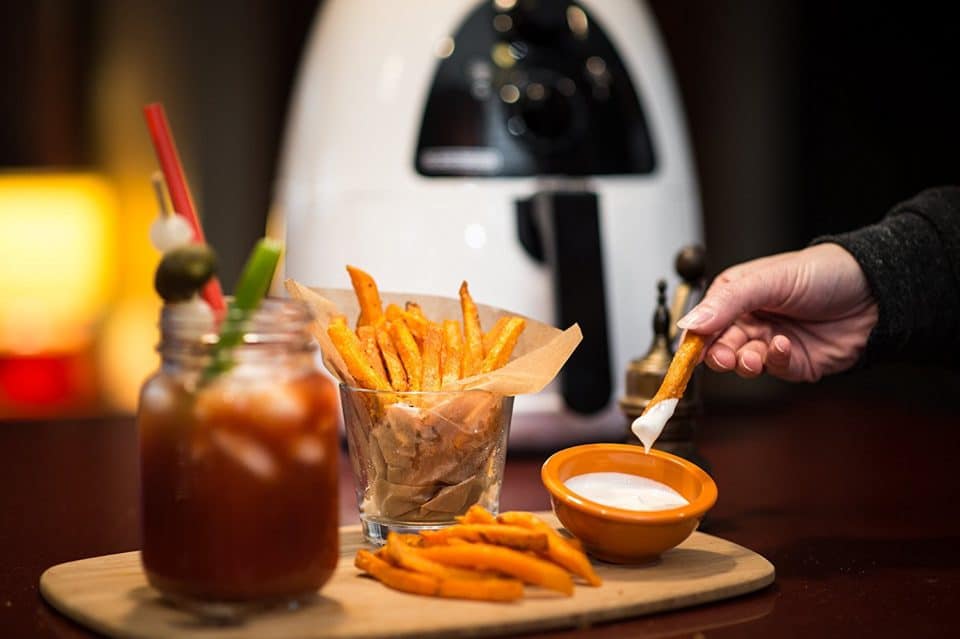 Aiming where B+D usually aims in the market, they’ve hit spot on with an item that’s inexpensive, but works solidly for what it is. The size is limited here, which is very much a point in its favor. It keeps the cost down, but also allows you more control. Less cooking space means less space where temperatures can go off the rails. Predictable heating, easy use, and a cheap tag without being a cheap product all make this the budget go-to. 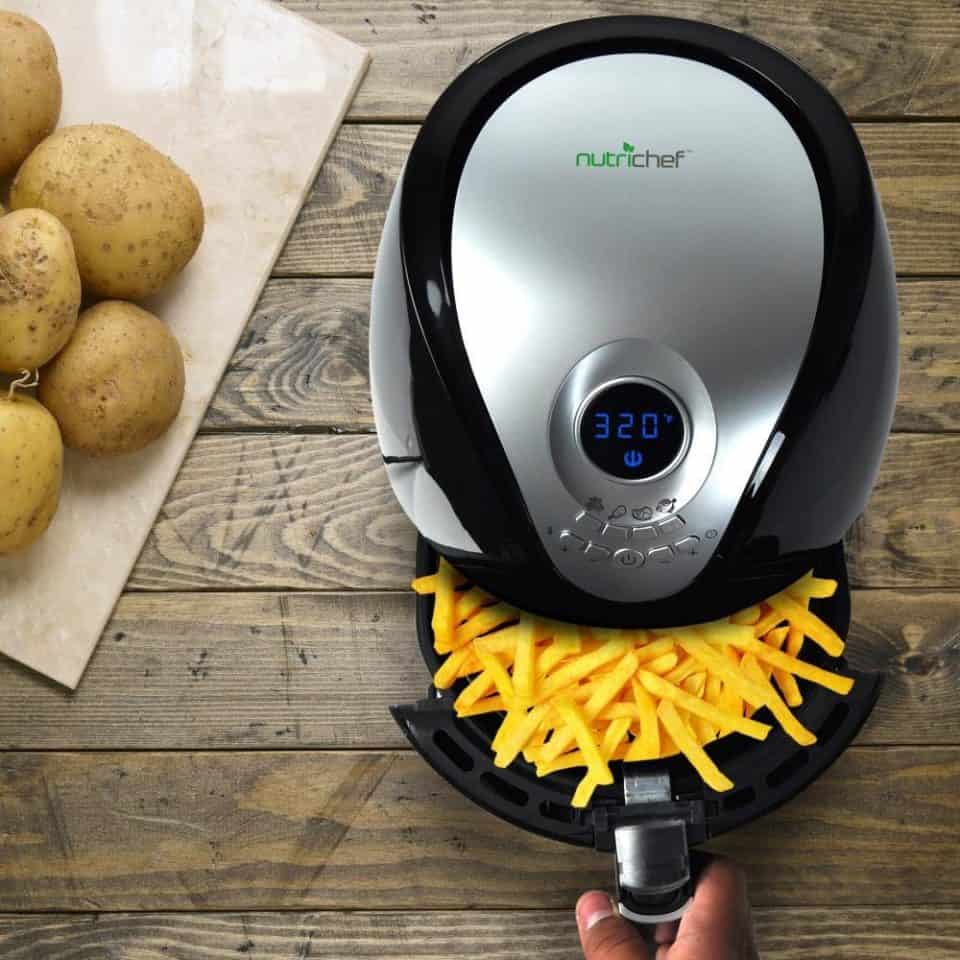 The NutriChef and Smart Health option both fall into the same basic category, which is one wherein a little experimentation is required to really make the most out of it. The low profile and scant footprint make it ideal for smaller apartments, or even as a contained cooking unit should you find yourself renting a room or living in a dorm. Play with the settings, learn the ropes, and you can make some interesting broiled, baked, fried dishes. 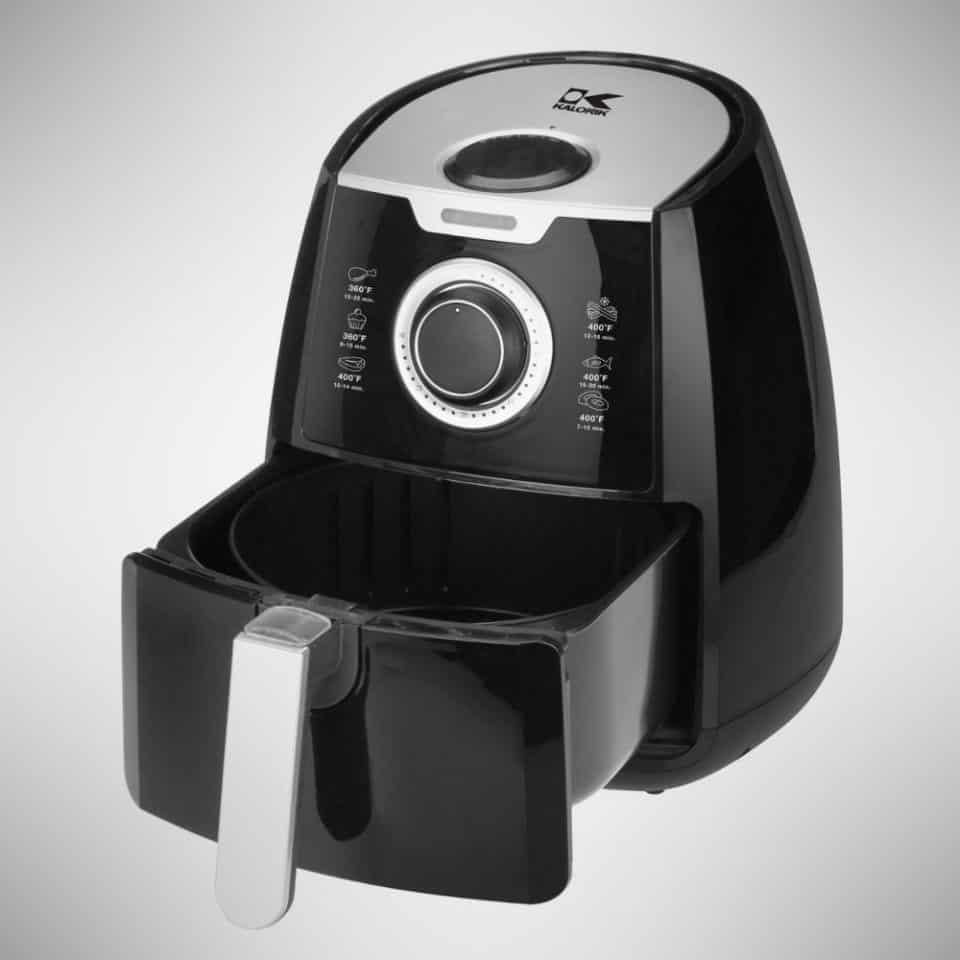 A big piece of gear that sucks up counter space, Kalorik’s offering bangs it out to the cheap seats, operating as one of the better choices for anyone who needs a monolith to do the air frying. Due to the overall bulk, access is easy, which is helpful, since your 2 lbs. of food won’t be evenly heated if you don’t stir it. Tricky, but not bad for large jobs once you learn its quirks. 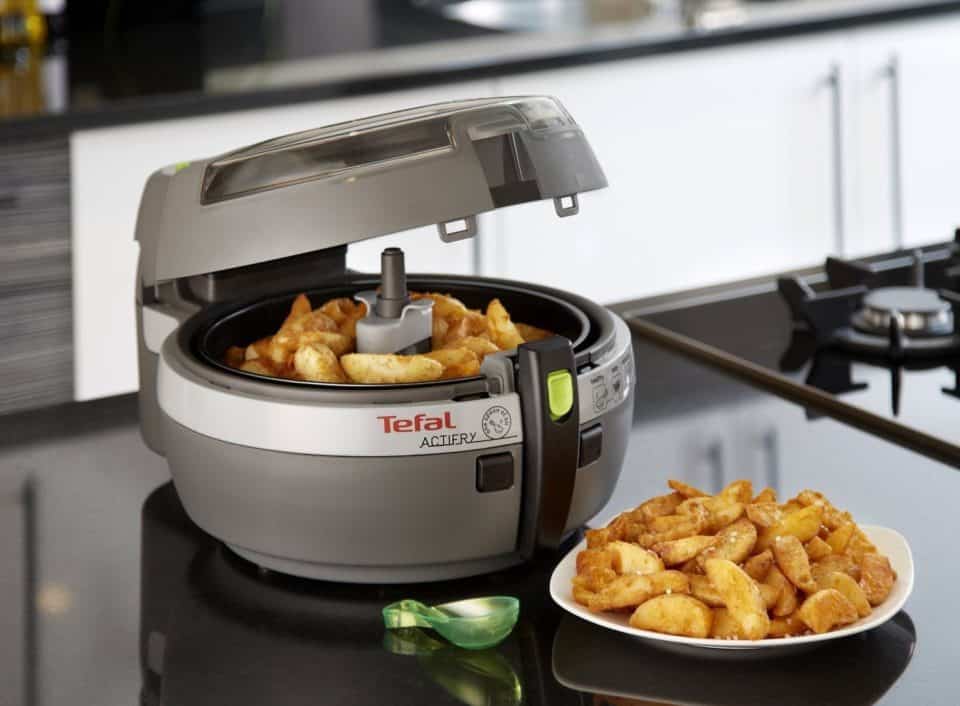 Reasonably high in volume, capable of taking on more than a couple of pounds, the ActiFry fails largely in one area, which is it lacks any of the pretense at “deep fried” flavor that other models attempt. Point of fact, if you don’t mind the space it occupies, it’s not too bad as a multi-cooking appliance. If you’re handy in the kitchen, you can make this wear some interesting hats; though none that say “fryer,” it seems. 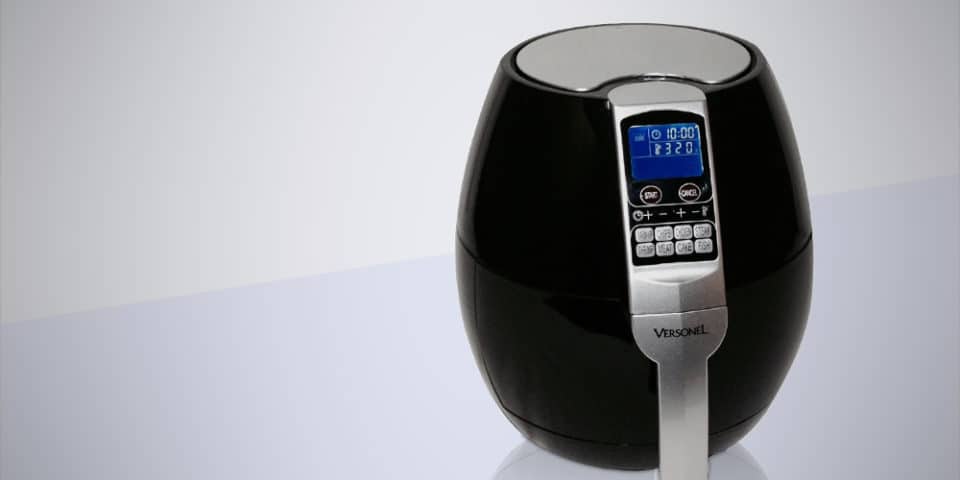 A very attractive LCD touchscreen at least gives a unique aesthetic to this piece. The ability to set it and forget it with its built-in timer is immensely helpful to prevent overcooking if you’re at all absentminded. Ideally sized for most average countertops, it occupies about as much space as a coffee maker, snaps apart for easy cleaning, and is friendly once you get all the settings figured out. 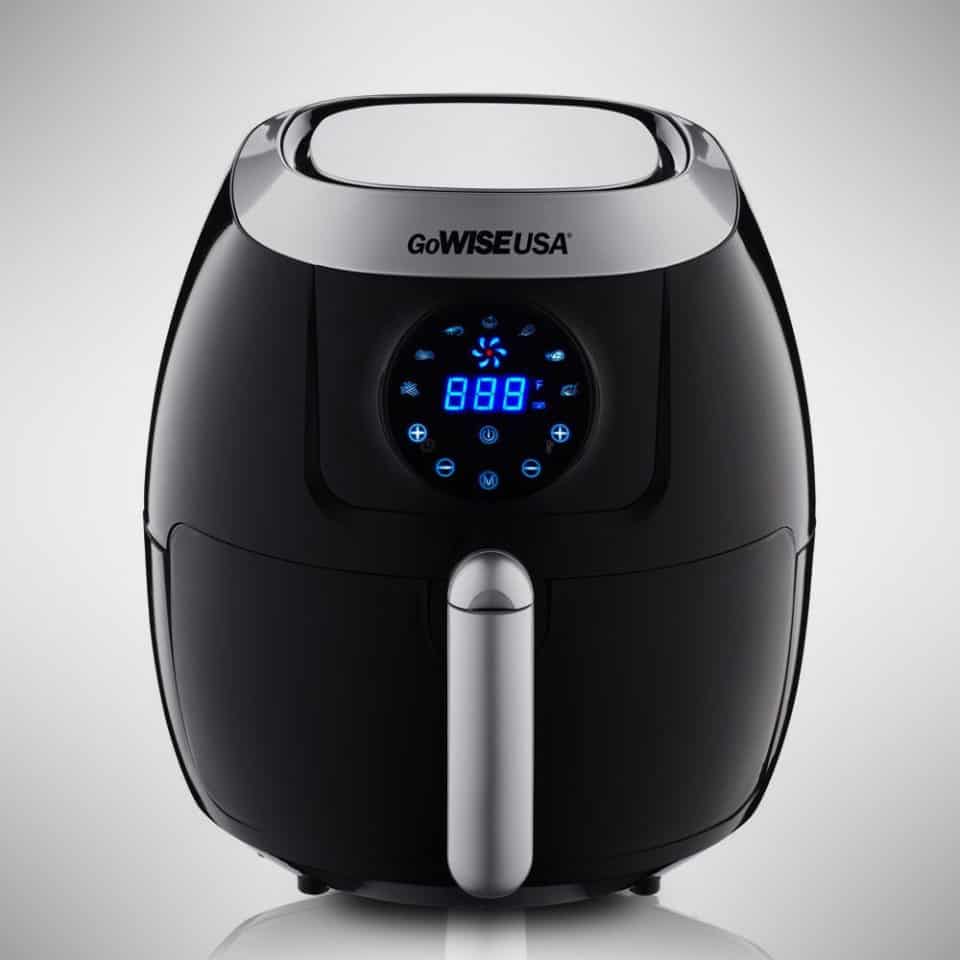 Companies with names that sound like they were inexpertly translated from Japanese are always troubling. Hence, GoWise USA! which sounds like a knowledge game show that North Korea cancelled, doesn’t inspire confidence. That’s actually a grossly unfair assessment, as the GoWise USA puts in a lot of features for the money, cooks quickly and evenly, doing a decent job that might be worth the coin. 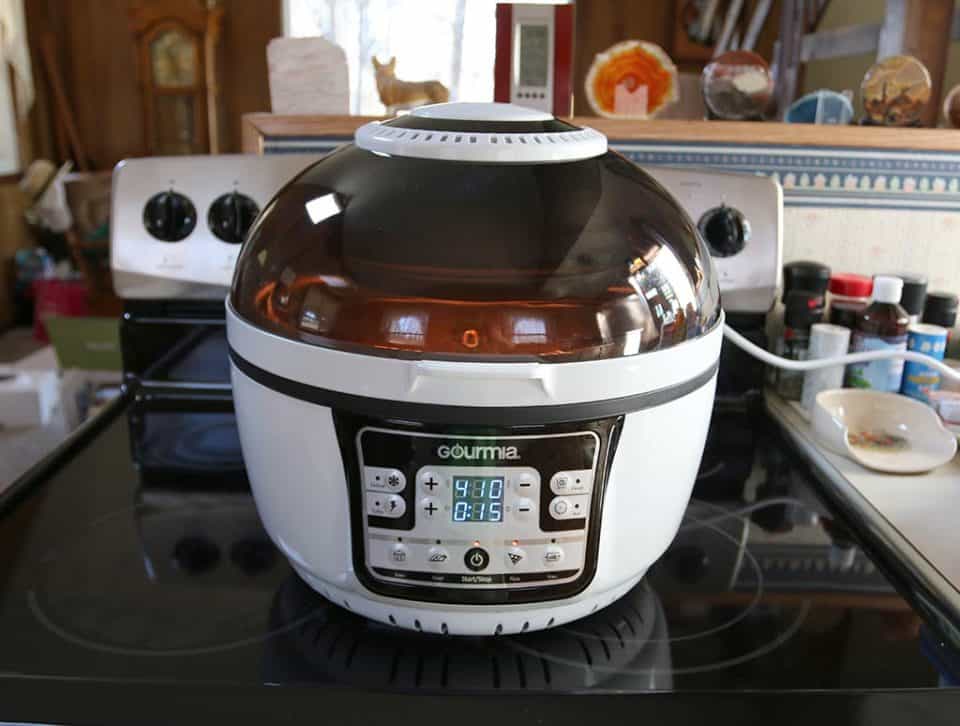 Mostly a slap and tickle air fryer that wants you to push a button and then leave it alone, the GTA2500 comes with a quartet of presets that you’ll need to get familiar with to understand what is going to be best in any given situation. You’re better off operating solely with the included temperature control, and can start with the recipes included to get a feel for the operation. Purchase: $236 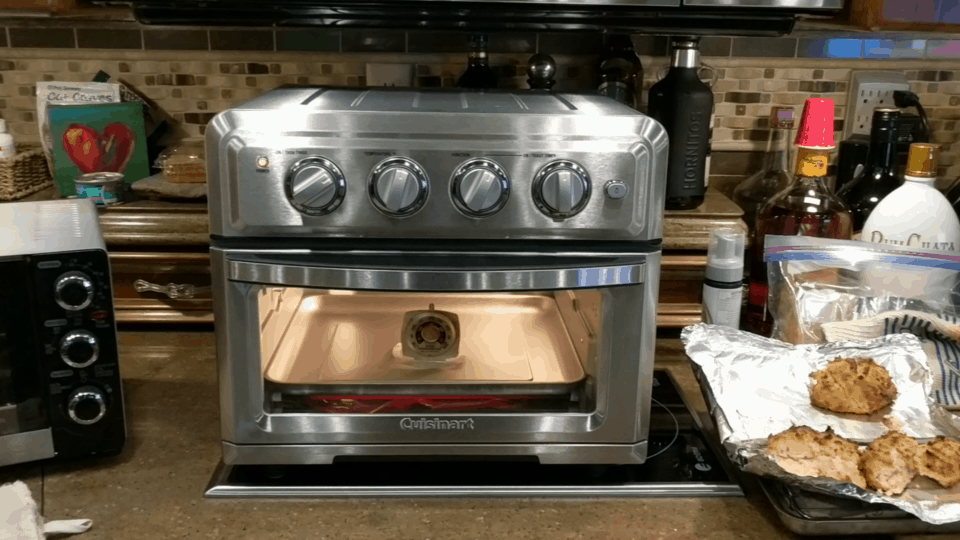 For about the price you’d pay for only an air fryer, why not get a convection cooker that can broil, bake, toast, or merely warm your favorite foods. This does everything but the dishes, bears the respectable Cuisinart name – and warranty – and does so much more than an air fryer alone. 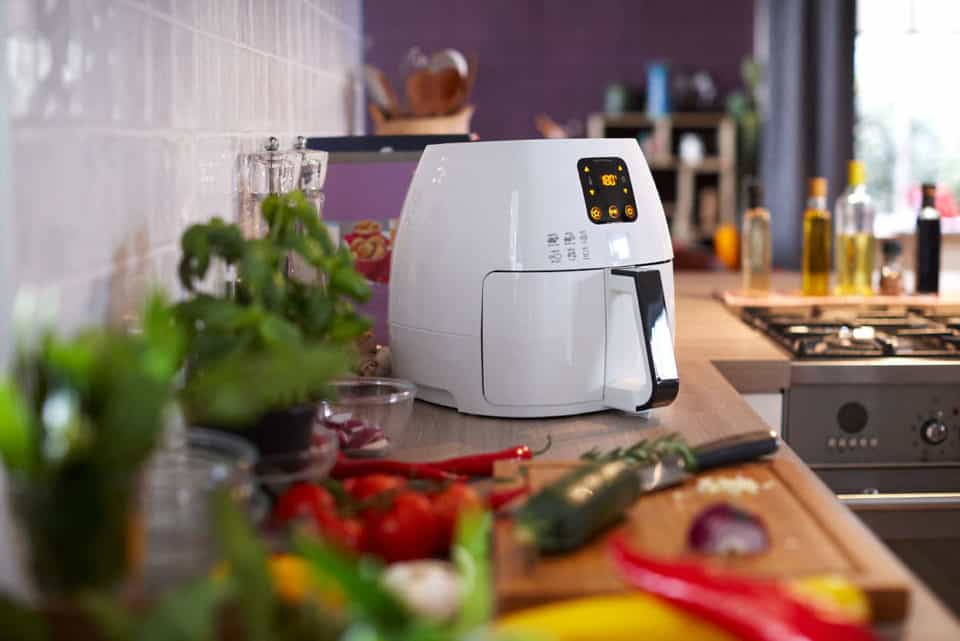 Mostly, if you’re going to go the air fryer route to try to convince yourself you’re eating healthy, this is the only model that has consistent cooking, is thorough, offers everything you need without tacking on extras to inflate the overly large price. The Sweethome recommends it, and they break down precisely why you should avoid these monstrosities. 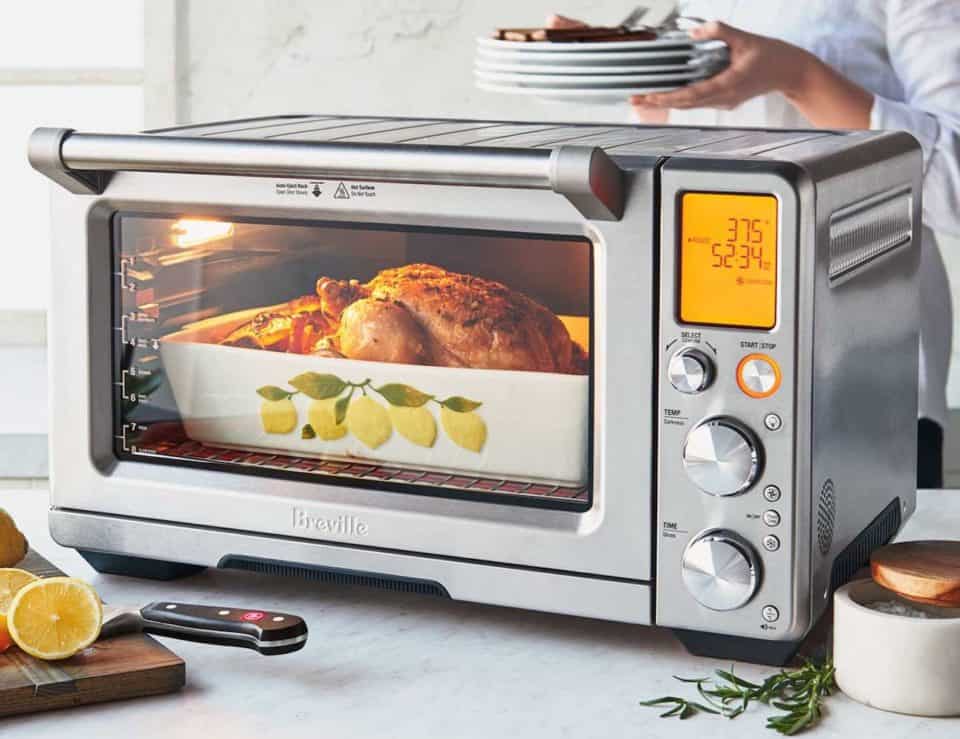 This is an obvious cheat, since it’s clearly a toaster oven, but it offers an air fry setting and produces some basic french fries or other foods, as well as garlic breads, pot pies, miniature pizzas, and any number of melts and hoagies. Yes, it’s costly, but that’s because air frying and toasting are only the start. You can toss a 14 lbs. fowl in here for a tiny Thanksgiving.

Now that you know which are the best air fryers, we’d like to know if you acquired and used any of the products on our list. We’d like to know how they stood the test of time and how the food tastes.

Hit us up in the comments bellow with your reviews, and also, let us know if we may have missed some products.