Safe, Not Sorry: The 6 Top Antivirus Programs for Every Device 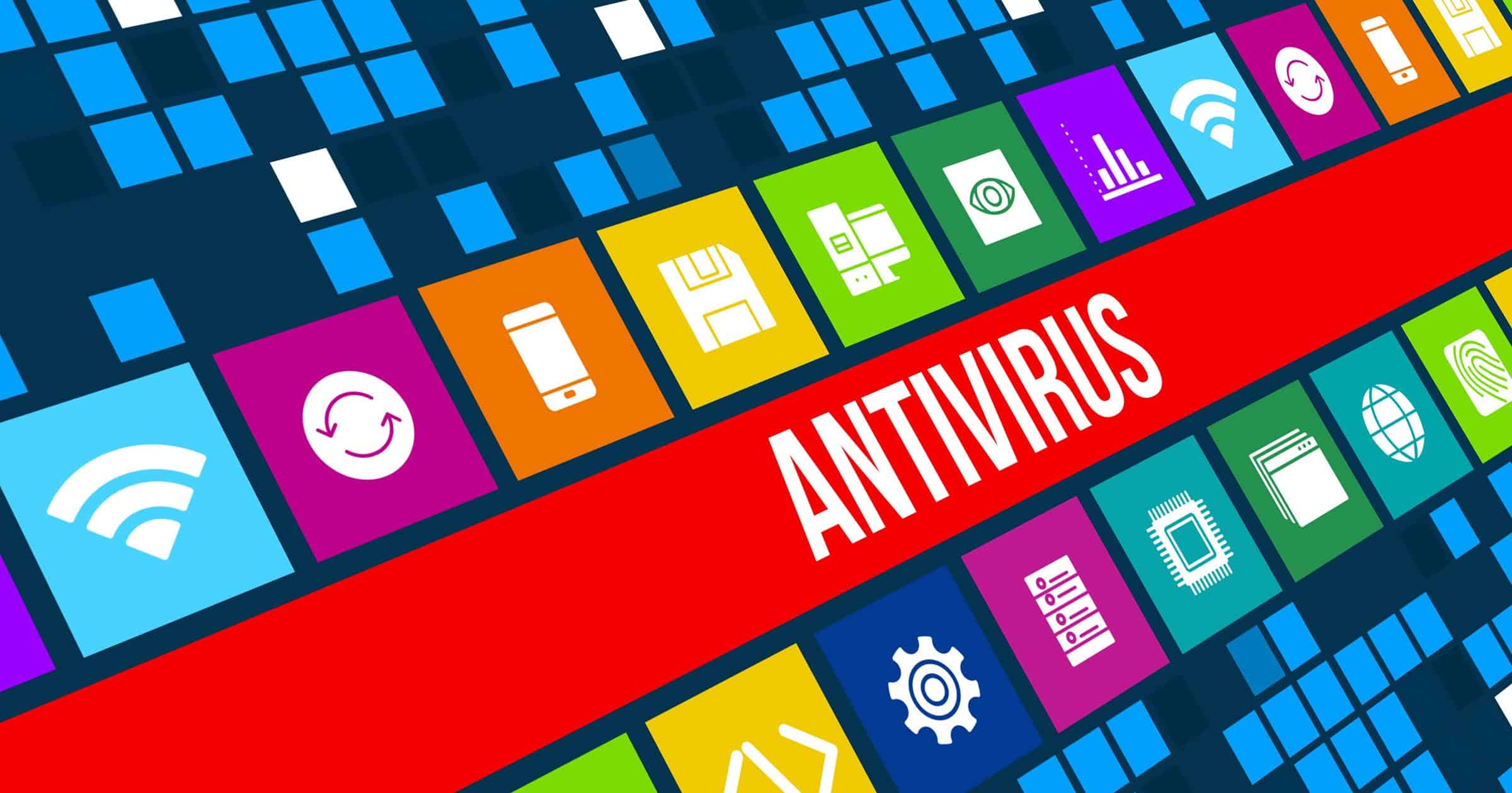 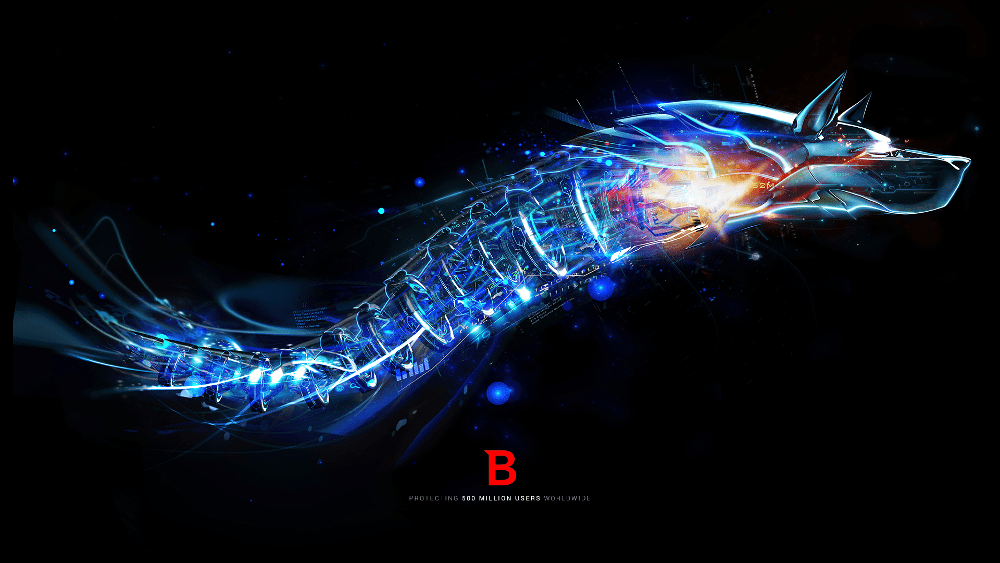 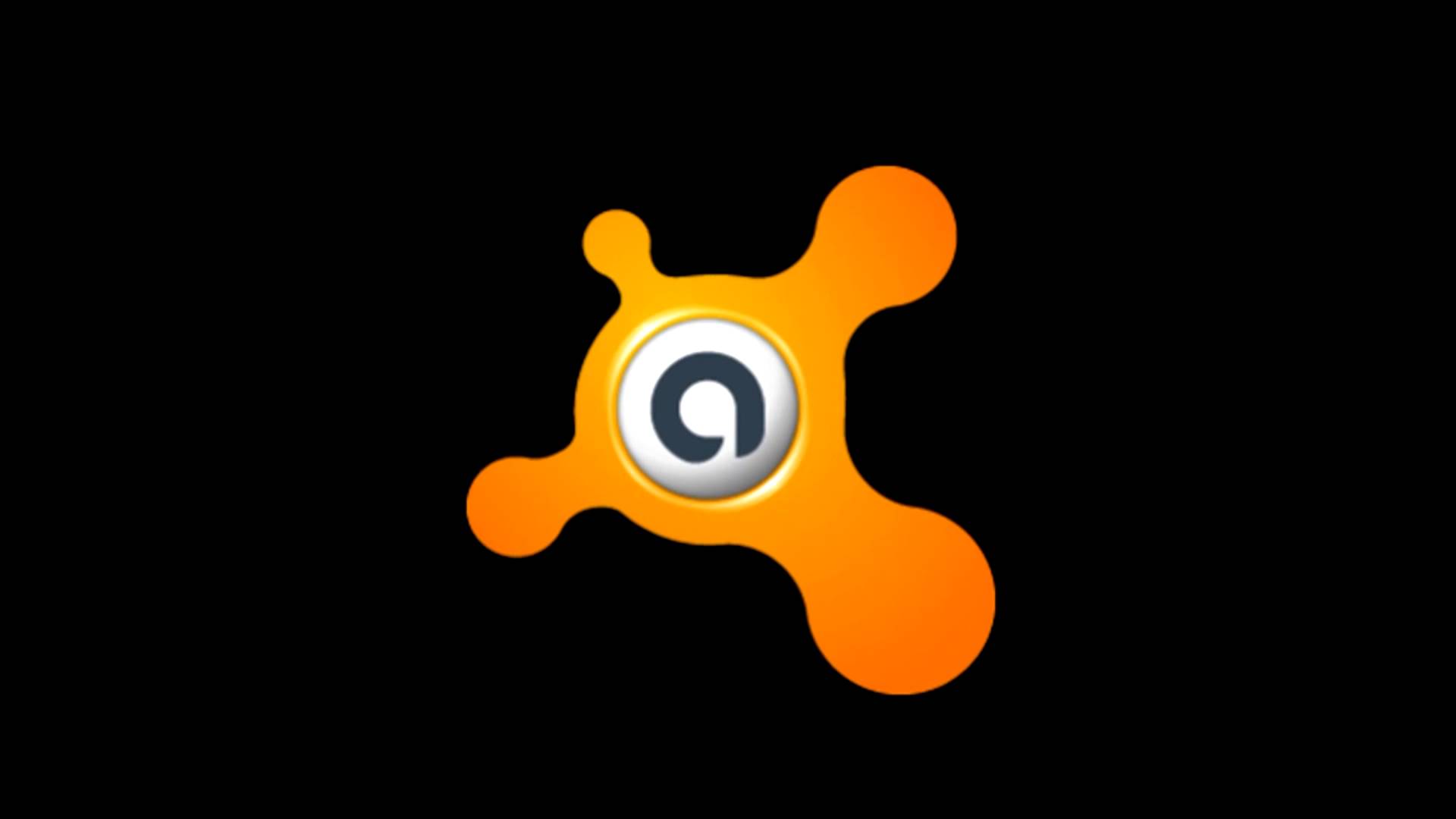 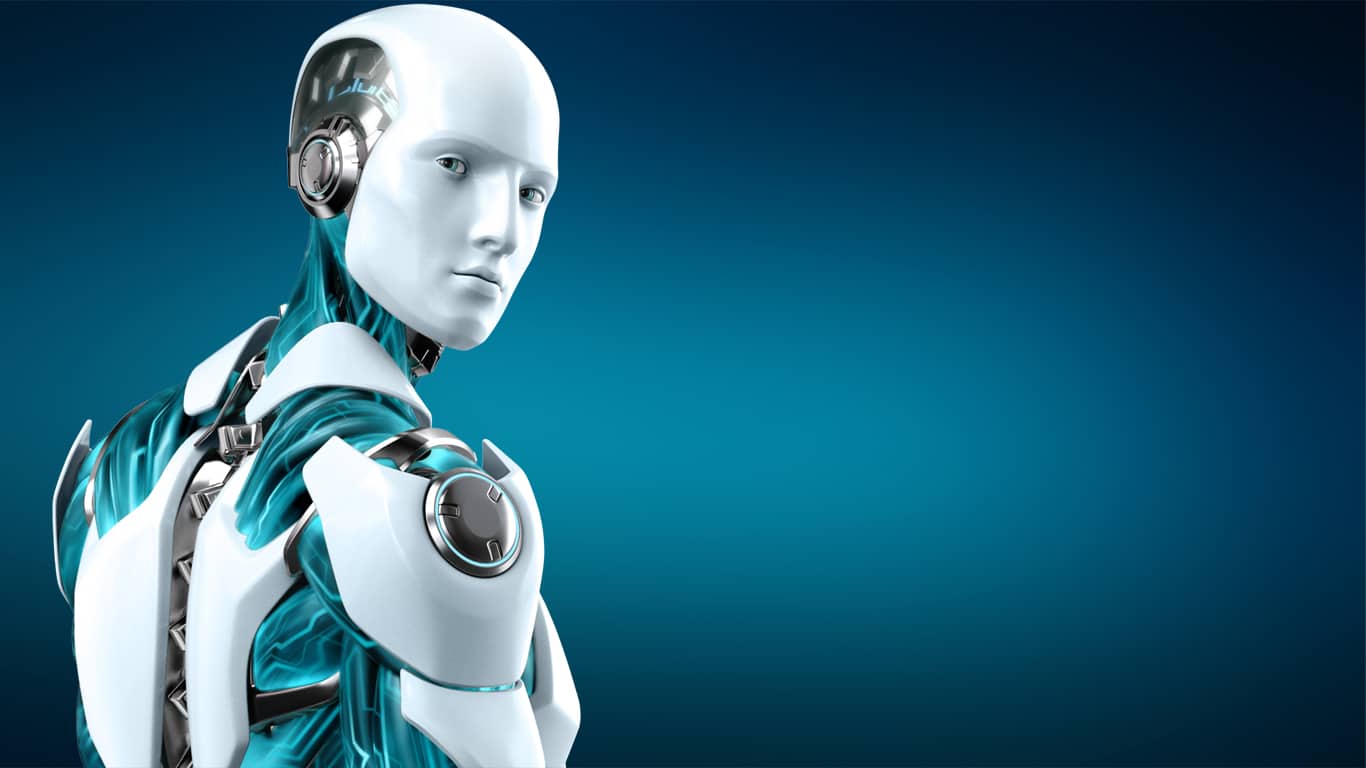 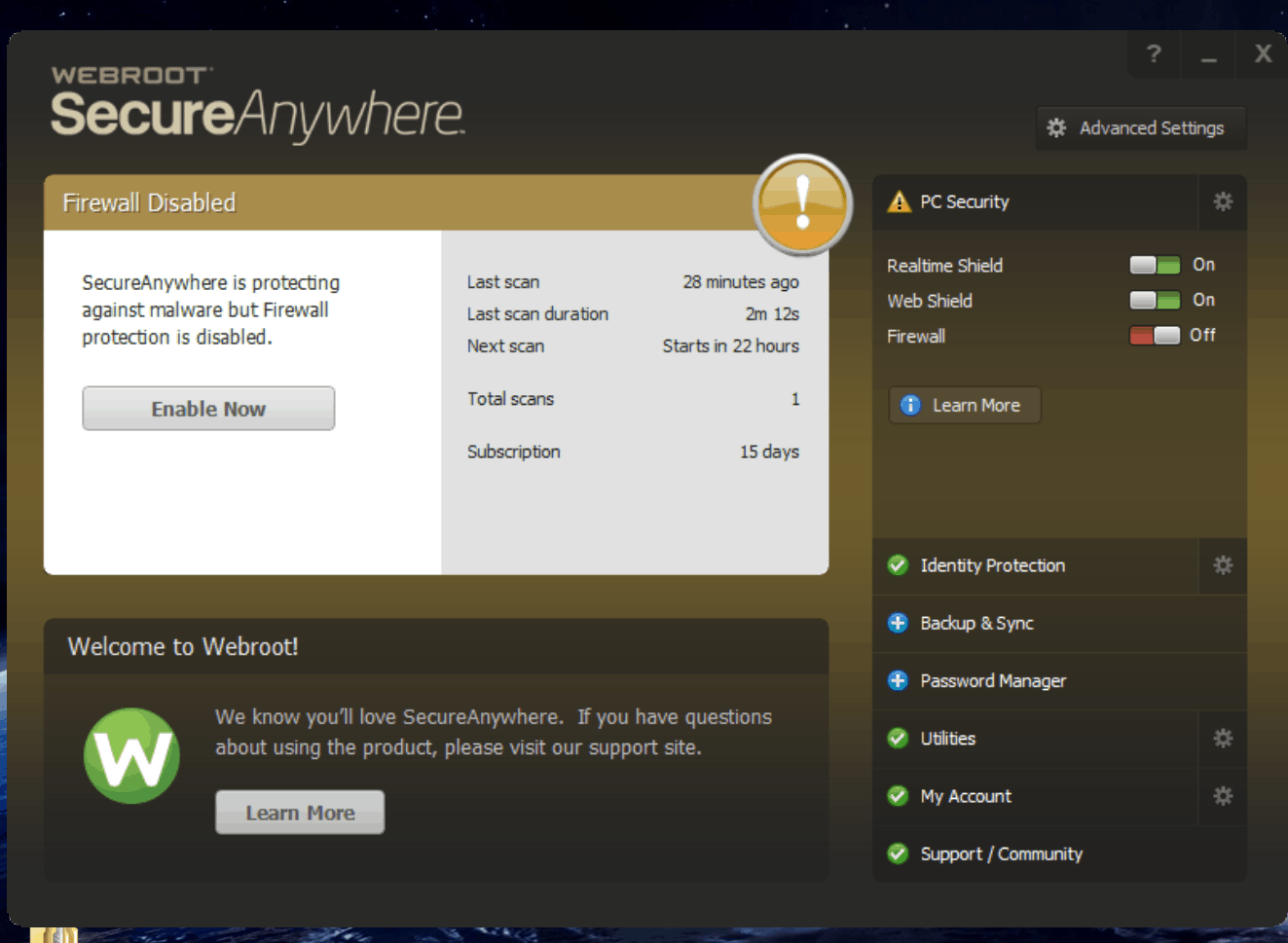 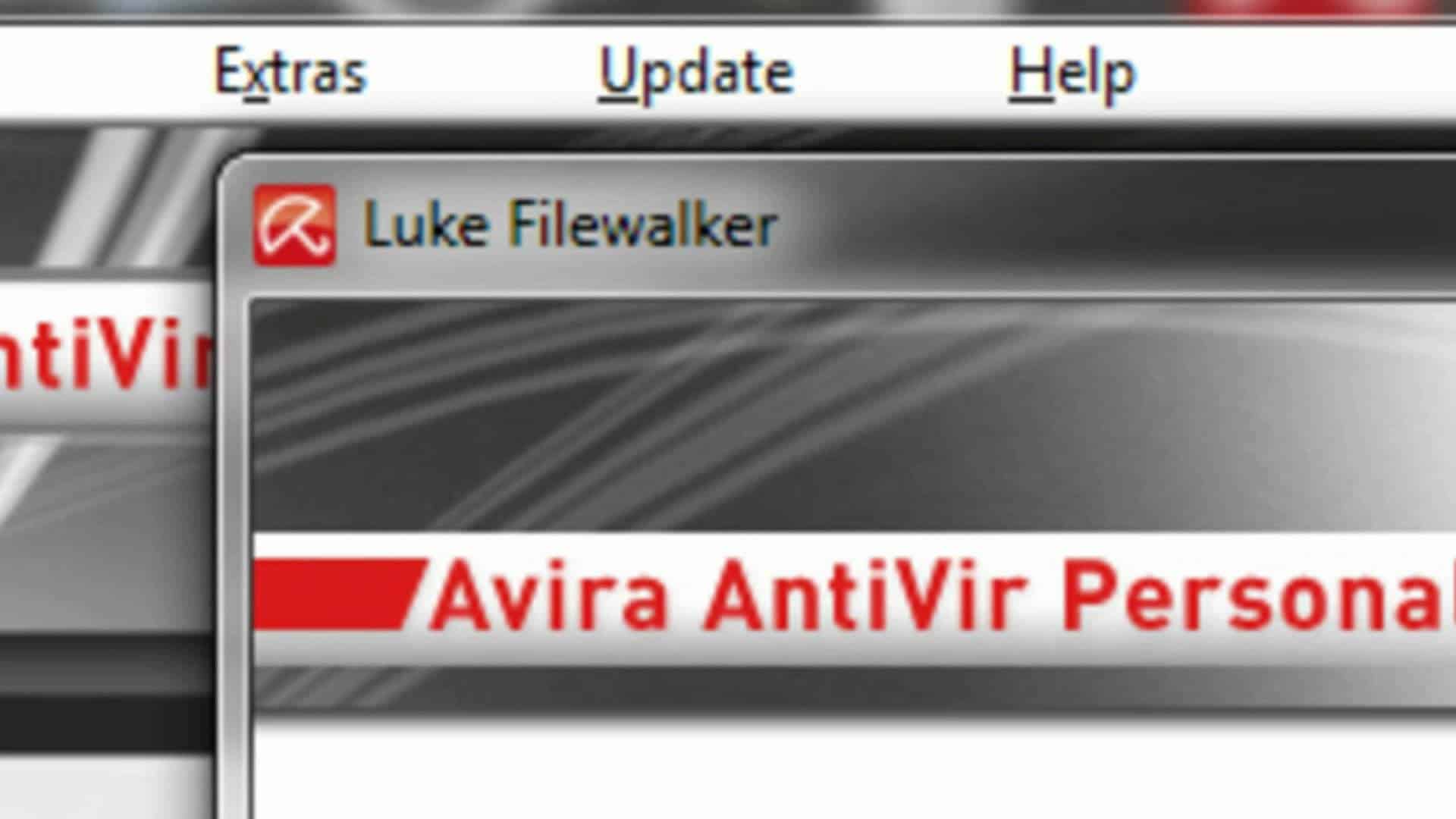 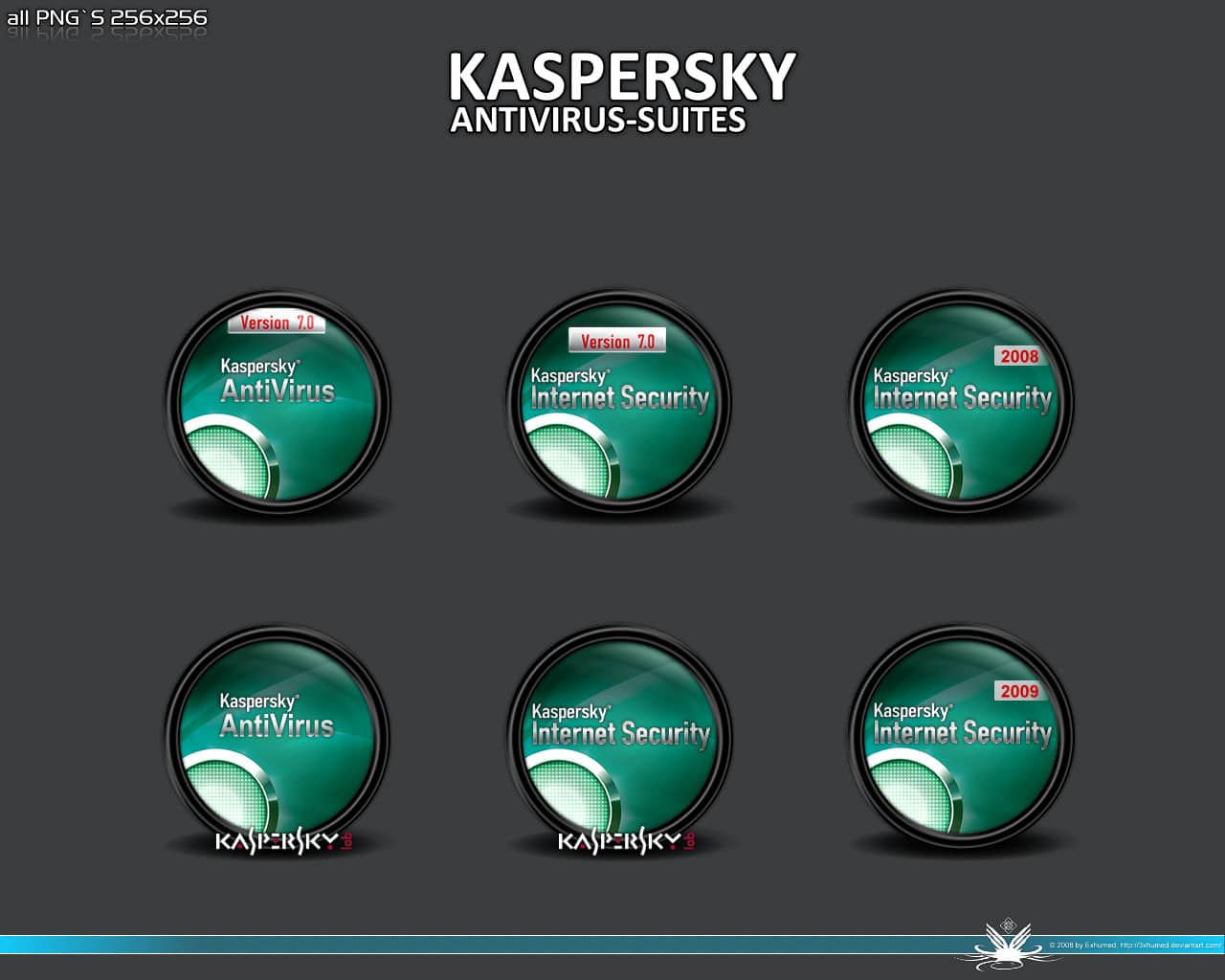 youtube.comIdeally, when combing through the Internet, you’re going to do so behind a firewall, covered by a VPN, using a secure browser, protected by layered security. In doing that, you reduce your chances of being infected with a virus. Should you find a digital illness out there in the wild, having a solid piece of antivirus protection is your last ray of hope for stopping the infection and eradicating it. Nothing else can take the place of antivirus software, and given the low cost of protection, you should never be without. On your PC, phone, tablet, Hiptop, Sidekick, PDA, Two-Way, smartwatch, fitness tracker, and everything else that connects to the bloody tides of the online world, you should have antivirus protection.

Having protective software isn’t actually the best way to guard against viruses, Trojan horses, keyloggers, and ransomware. You can also use a secure operating system. Windows and Android are the most popular operating systems in the world, and both are highly vulnerable to infection. Using iOS or OSX by having a Mac computer and an iPhone can reduce your exposure to these viruses, as they are less popular, and harder to crack.

You can go even further, outfitting your computer with a Linux distro, which are almost never infected with viruses of any kind. Eventually, third party OS’s for phones will become viable options, with Ubuntu already developing a mobile version of their popular desktop system. You can put Linux on your phone now, using shell scripts, which turns it into a mobile Linux computer. The trouble with that is that it won’t work quite the same as with its native OS, leaving you with new problems that have nothing to do with viruses.

The short answer to using these workarounds is they have their place, but should always, always, always be backed with antivirus programs, even if you opt for only the free types.

Using BitDefender makes it easy to see why so many people are worried about machines taking over. Installation is, by default, the first, last, and often only time you’ll really interact with the BitDefender software. It makes security decisions for you, which would be disconcerting if it weren’t so good at it. It looks for system vulnerabilities, such as obsolete software, programs that are no longer supported, or unusual background activity on your system that could indicate any number of potential hazards. It’s a bulwark against the tide, and it works for anyone who knows enough to successfully install it. Purchase: $25+

On a PC, you can use Avast if you so desire, and it’s a fine little operator with a good support system behind it. Regular updates and cutting edge virus tracking makes Avast capable of handling zero day infections of new viruses with a combination of containment and eradication. It shuts down anything suspicious with a digital quarantine that makes Gitmo look like a day spa. Though good, there’s better things to put on your Mac or PC, but little else that works as effectively on mobile devices. Android – a particularly vulnerable operating system – functions well with Avast’s apps, and it will make your device run more efficiently for nothing.

Powerful protection comes at a price. The frighteningly clinical name doesn’t make NOD32 feel as warm and fuzzy, and when you fire up the interface, it doesn’t get cuddlier. It’s a complex, intricate, diverse, intelligent system that needs an operator with some chops to really make it shine. Out of the box, you get some of the best pure antivirus protection available, but there’s so much more to be had here. There’s complete device control, protection from host intrusion, and more features that take time and patience to learn. While choices like BitDefender take the stick out of your hands, NOD32 is an orchestra, should you learn to conduct it. If you don’t, it’s a talented group of fine musicians that stop viral infections of every kind, but are capable of being so much more. Purchase: $60+

People with older systems, or those who tax the resources of their computer should make note of SecureAnywhere. It doesn’t use as much RAM as other options, leaving less chance of slowing down your system’s operation. Despite keeping to a strict diet of memory, SecureAnywhere scores perfectly in bench tests against intrusive malware. Note that “perfectly” is literal, as in it stops 100% of infections. When it comes to identifying ransomware, exploitative, or malicious software, it’s only slightly less than perfect, but still well within standard deviation. Small and quick on the scan, this is a little too little for heavy users, though anyone who is out of this league already knows it. Purchase: $60+

When it comes to free antivirus protection, you’re going to largely get the same coverage from all the big names. AVG or Avast or Avira or any that don’t start with “A” will give you decent coverage. Some will have a few extra features, some will be less irritating about making money, others will be too quiet, leaving you wondering if you’re protected. Avira makes this list because it’s well balanced for all the viruses, spyware, adware, bloatware, trojans, keyloggers, and other nasties your system can pick up. It covers a wide area, and you can change it to suit your needs without being an expert. You will get annoyed at the ads.

There’s a few notable omissions from this list, with names like McAfee and Norton getting short shrift. Those are generally corporate pieces of software that aren’t good at protecting a small home system, and haven’t proven reliable for larger projects, either. Do they work fine? Actually, no. You’ll get better protection turning them off and opting for a free choice. Kaspersky is the one exception among the overblown names that actually delivers. The virus protection here is good, but if you go for the premium, it includes options like a “shredder” that makes deleted files tougher to restore. It encrypts like an NSA understudy, cleans up your system like a watchdog, and does it all without using up resources. Maybe not for everyone, but a real batch of goodies for anyone who likes extra privacy along with protection. Purchase: $48+