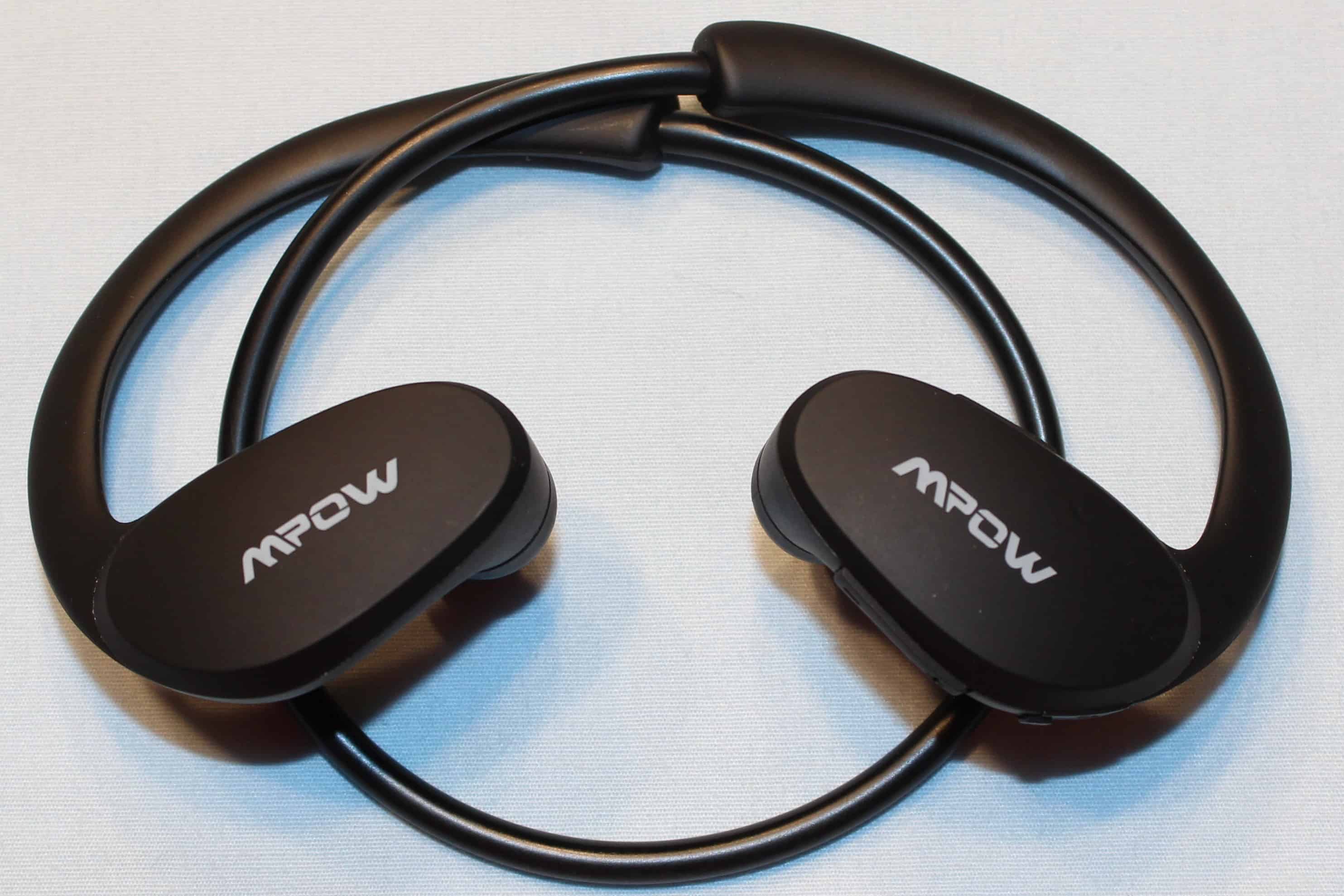 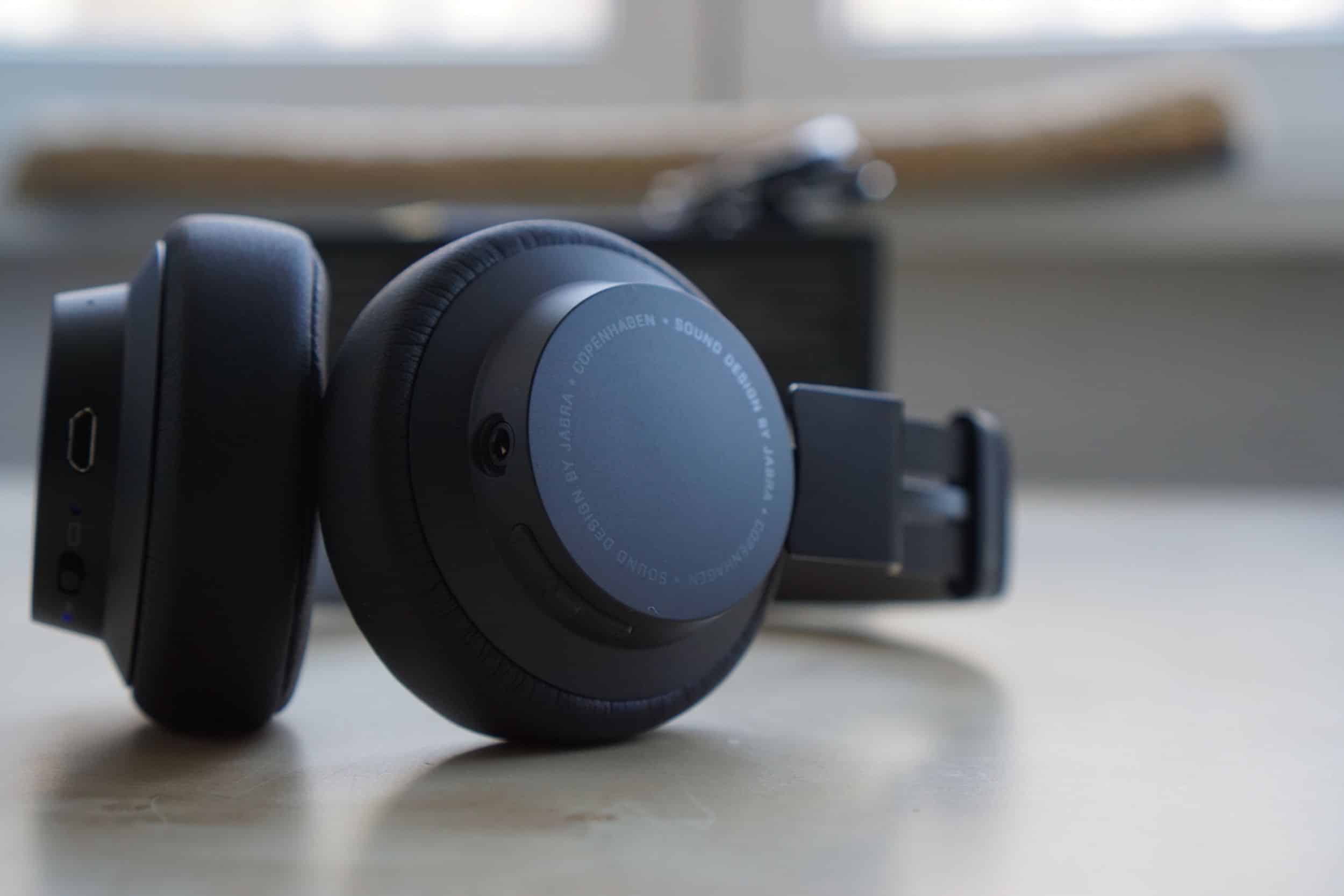 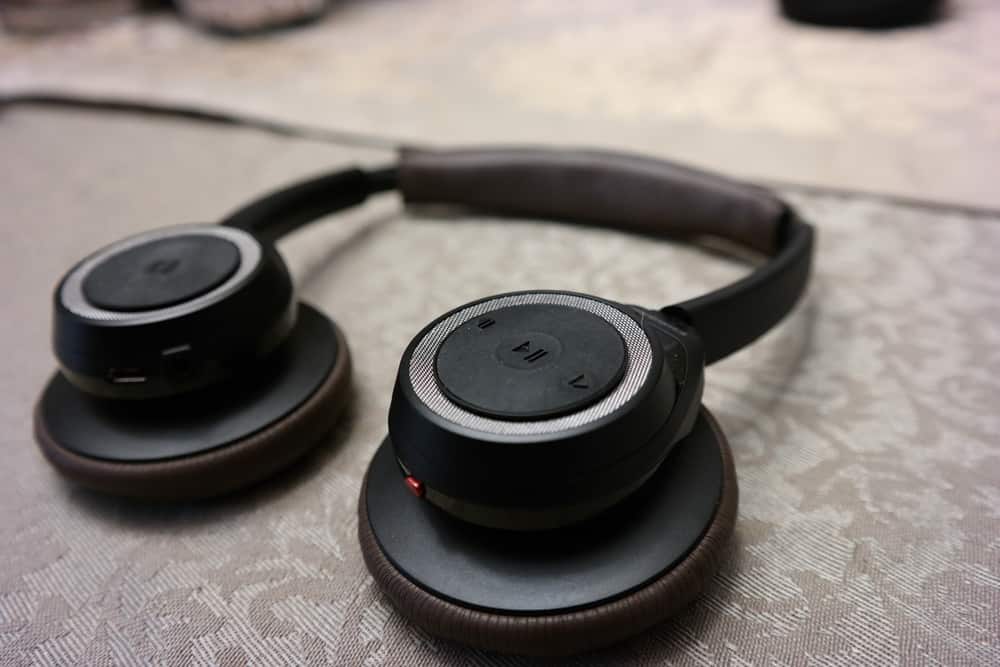 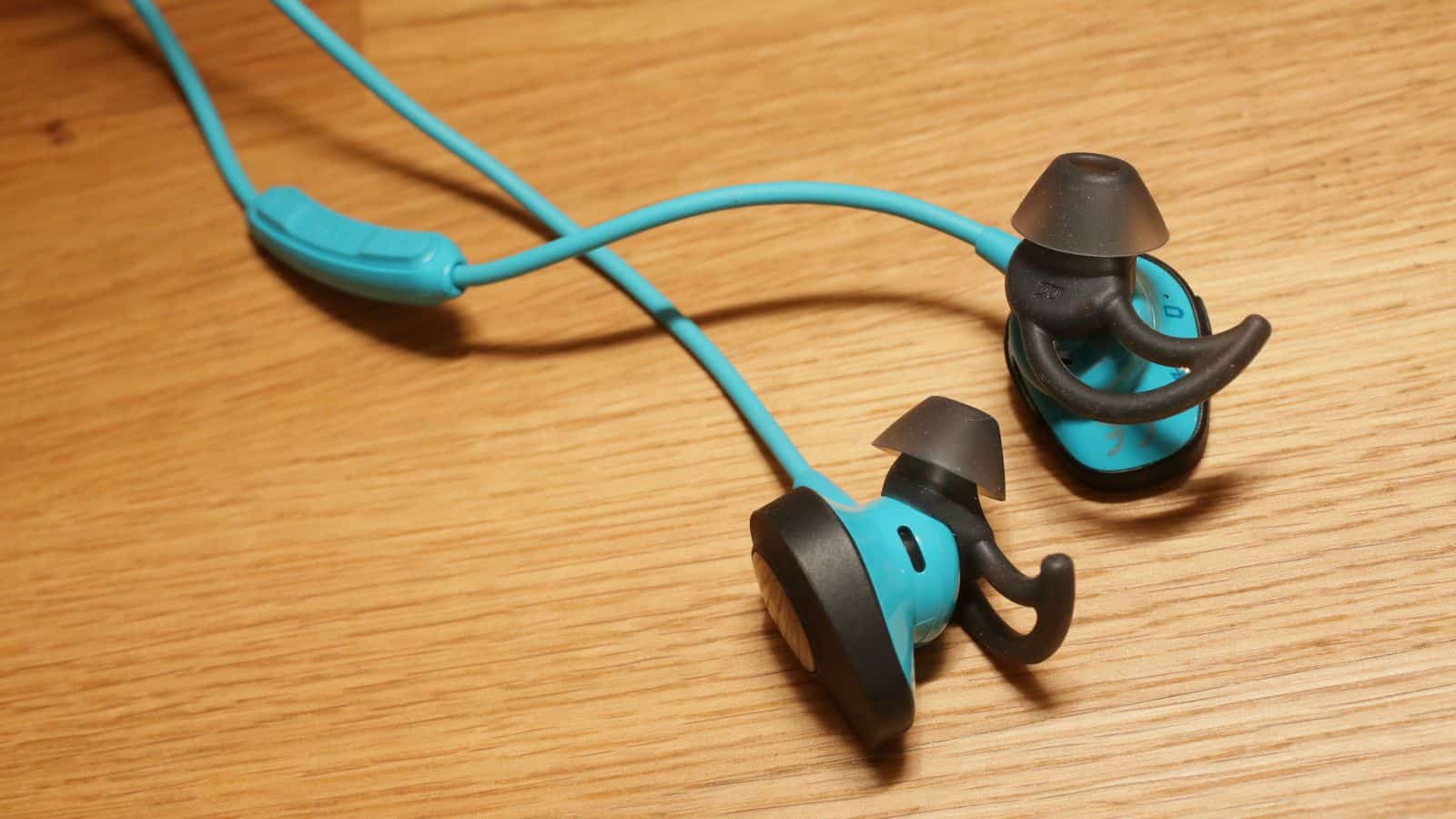 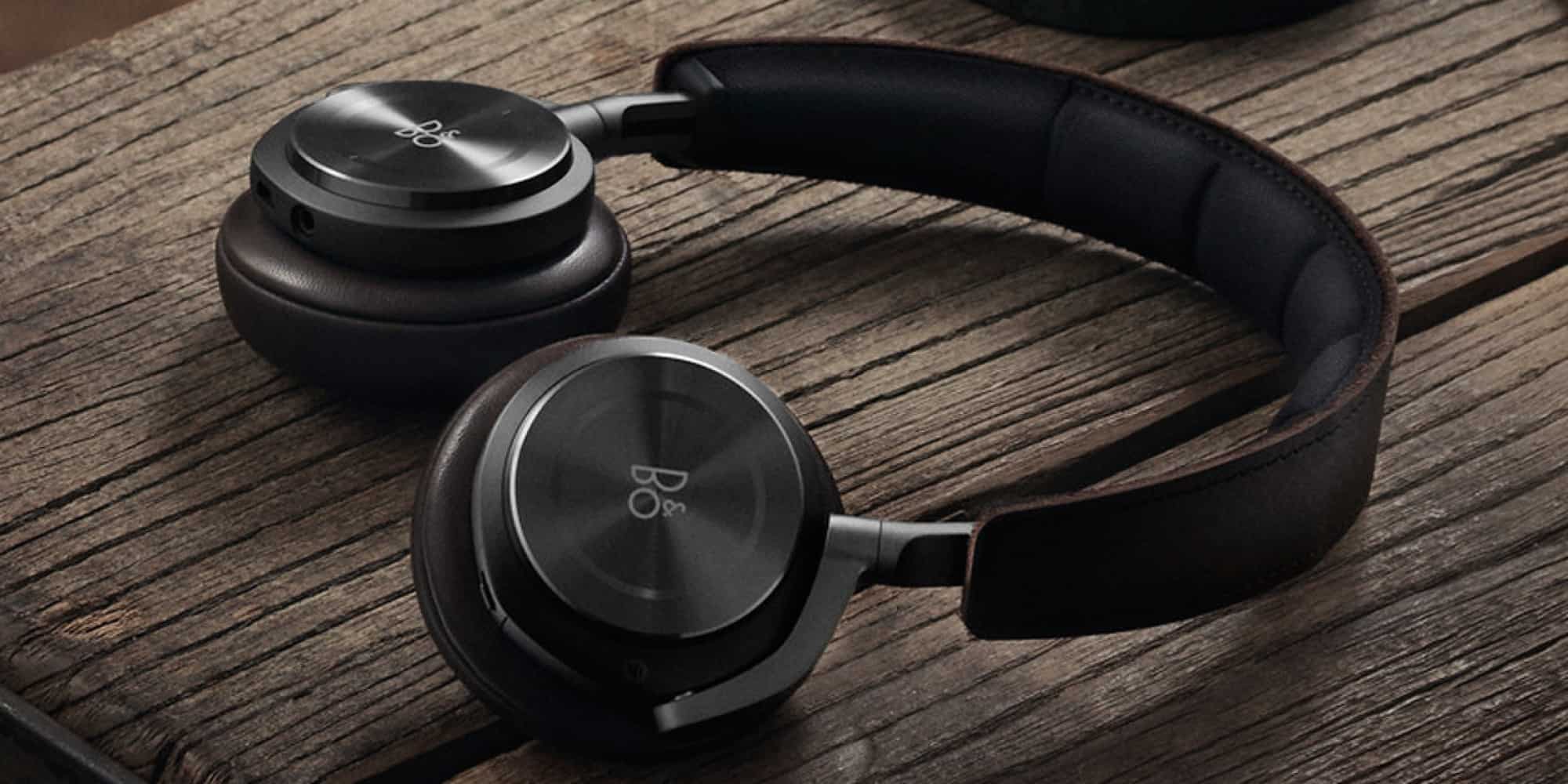 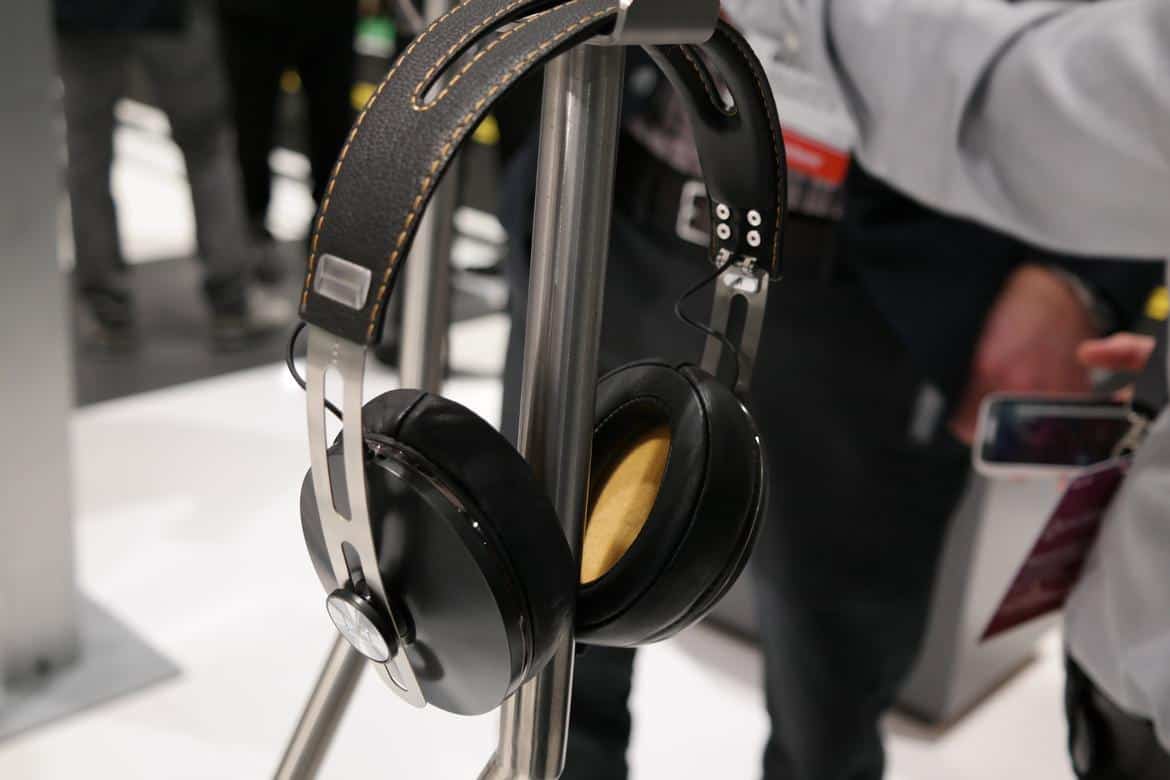 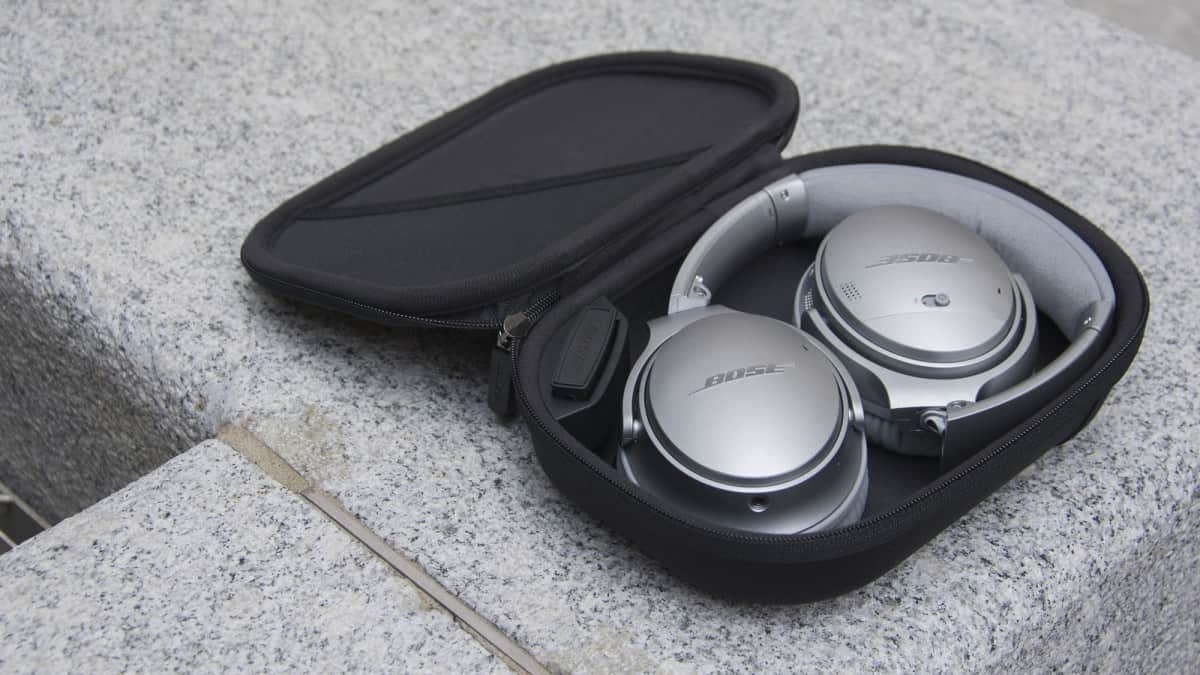 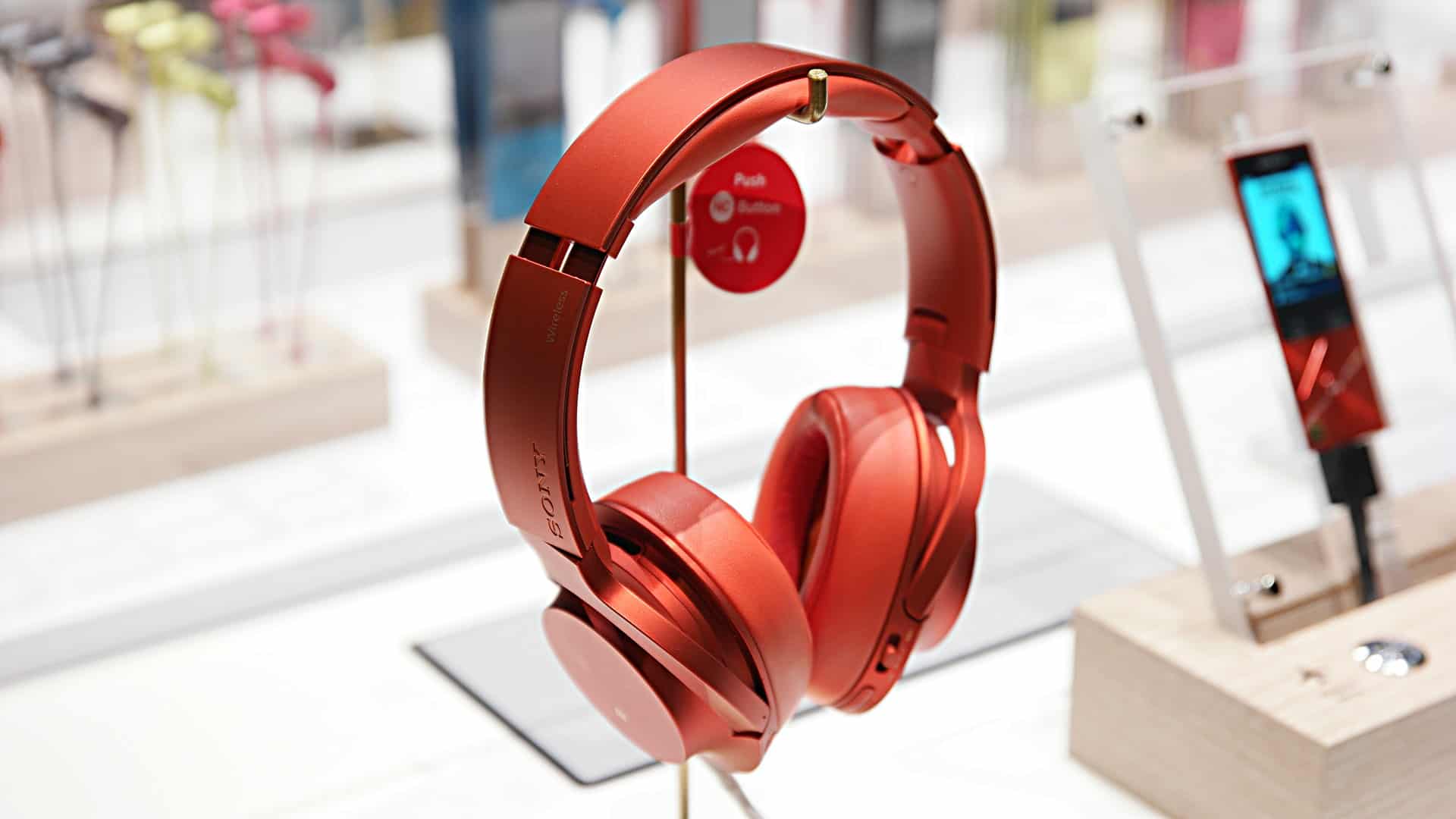 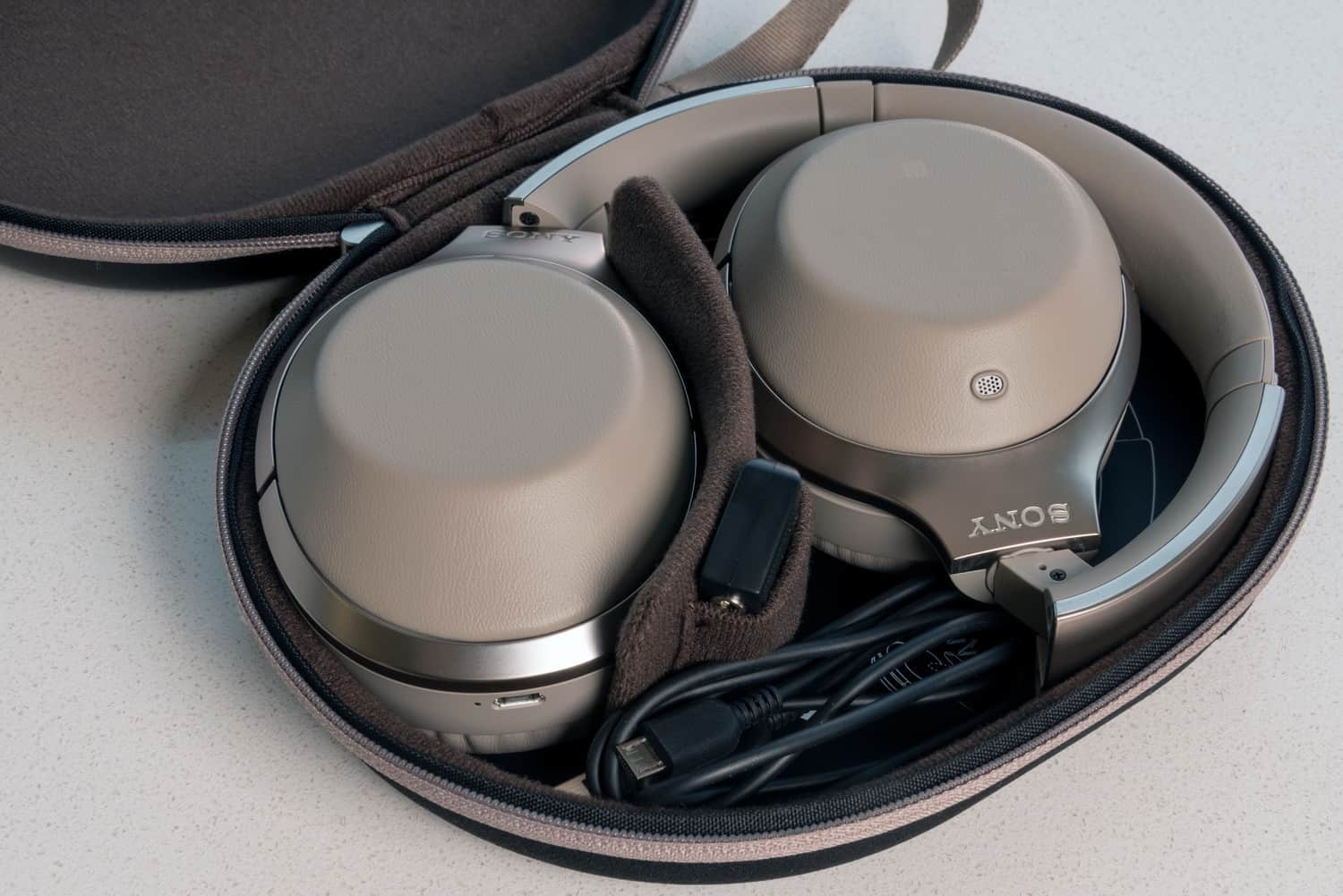 When Apple announced that it was going to kill the headphone jack, it seemed to most industry experts like a cheap way to force users to buy special Lightening connectors, 3.5,, adapters, or purchase the laughable, terrible AirPods that Apple designed. Time proved that was exactly what Apple was doing, but it also marked a moment in wireless technology when Bluetooth headphones could reasonably compare to many wired models, particularly for casual, mobile listening. Though it’s doubtful that any untethered headphones will ever match their wire-working sisters for Hi-Fi audio, sacrificing a scant bit of sound quality is a small price to pay for going wireless.

Sound fidelity is first and foremost whenever you buy an audio product, and that means looking for the broadest range and greatest amount of correctness across all genres of sound. Covering the broadest audio range in the middle, hitting highs and lows fairly well, and being able to transition from sweeping orchestral arrangements to spoken word without dropping in quality are the major tenets of a solid headphone, followed closely by comfortable wear. For Bluetooth headphones, it’s also important to note connectivity and find headphones using the most recent protocol (Bluetooth 4.2+ is the gold standard as of publication with Bluetooth 5 just rolling out). A headphone that is dropping the signal or giving you br-ken sou-d so that you can’t figure out what’s being said is not just bad, it’s extremely frustrating.

Those are the basic bases that any decent Bluetooth headphone must cover. Battery life, easy use, portability, and additional features all factor in, but if they’re easy on your ears and head for hours of wear, make your bootleg recordings come to life, and turns the beat around even if you’re fifteen feet from your phone, then little else matters.

Among inexpensive headphones – especially those geared toward exercise – the Cheetah punches, runs, bobs and weaves far above it’s meager pay grade. Obviously you’re not going to have face-melting sound, but there’s plenty of bump and clarity to be had, all in a body that shrugs away sweat and wetness, hangs comfortably during hiking, biking, or something else ending in “iking” and won’t break your heart should they go missing. Purchase: $21

If high-end audio is what you want in your Bluetooth headphone, aim for the luxury options. For those who want solid, reliable sound that works well with any genre, all packaged in a body that is comfortable to wear, packs down easily, and has a kind user interface, then the Move is your speed. An on-ear headphone model, the best part of the Move is the simple controls, which don’t throw strange switches or odd operations at you to get them to work. Basslines won’t muddy the sound, with vocals, jazz, and hip-hop all landing clearly and balancing screaming highs with modestly thumping lows. The controls are handled by touch, and take but a few seconds to learn, while the Bluetooth often reaches from rooms away, depending on what’s blocking the signal. The Jabra Revos are also great, but cost more than the Move, which is the only thing that stops them from being a contender. Purchase: $100

The once glorious Plantronics BackBeat Fit have suffered the ravages of time, and are now a poor excuse for a headphone, even among the exercise earbud set. Thankfully, the brand itself has moved along to the Sense, which are a spunky lightweight option that has features for days, good sound reproduction, and manages to handle all the fundamentals with aplomb. Among the best aspects is the sensors that can tell when you are and aren’t wearing the headphones, so it intuitively knows to mute or pause without extra movement. As a headset calls come through clear, and voice transmission both going and coming is worthy of respect. Purchase: $135

The first of many Bose offerings, these might be one of the few Bluetooth workout headphones that passes muster. You can still snag a set of Plantronics BackBeat Fit, though make sure you get the original and not the Fit 2, since those were rife with failures. Should you want something better, be willing to pay the entry fee, and don’t mind looking like a jackass with the big buds sticking out to the sides, the SoundSport can work for you. Though they look heavy and uncomfortable, they actually fit well, creating a good seal, and the flanges help them stay in place for most movement. Purchase: $150

Bang & Olufsen’s new Beoplay line of more mobile, modern tech seemed like a silly a ploy at first. Then we began to experience their H-Series of headphones. The H5 are nuke proof earbuds with plenty of sass when working wirelessly, and if you climb up to the H8, you’re going to find yourself in the lap of listening luxury. Then there’s the more comfortable, but less portable H4, intended for home listening. Pick the one that fits your budget, and you’ll be deep in Bang’s premium sound, though expect to fumble through the controls at first, since they didn’t spend too many late nights perfecting the user interface. Purchase: $200+

Impressive in form and function, Bluetooth headphones are typically used for mobile listening, and though these travel well, they’re awfully impressive to live the life of a gypsy. Outfitted with active noise-cancellation, they can reduce engine hums and background chatter to nil, all while feeling like you’re wearing plush, special order pillows on each ear. The Bluetooth sound is as good as it gets, using the 4.0 protocol, but if it still isn’t enough for you, plug in the wire and let the drivers loose. Two issues arise in the Momentum, first being the price, which should be about $150 less than it is. Second is the active noise-cancellation that is always on when using the Bluetooth. If you notice it, it will annoy you. Purchase: $407

Though a yeoman’s offering, the QuietComfort 35 is in many ways inferior to the 25, since the addition of Bluetooth has made these heavier and marginally less comfortable than their younger, smarter, wired associate. If you think you can live without the wirelessness, then you’ll save money and get more comfort should you go with the 25. That said, the 35 crushes sound quality, even over Bluetooth. It does improve over the 25 by using a wider headband that is both more comfortable, and accommodates big skulls while keeping the fit from putting pressure on your head. The noise cancellation is the best of any Bluetooth option, though you can’t turn it off when going off the wire. Purchase: $349

As good as a dedicated headset for taking and making calls, as well as a high-end sound machine that really performs whether wired or not. Sony seemed to be mostly moving out of the headphone game, with each year offering diminishing returns, but the H.ear are a return to glory, and proof that a headphone doesn’t have to be bulky to be good. The best thing is that while these have active, adaptive noise cancellation that can nearly step to Bose’s QuietComfort, you can also turn it on or off when operating on Bluetooth, a feature that changes the game, only because no one else is doing it. Purchase: $350

Another astounding offering from Sony, these are great solely as headphones, so if you’re hoping to be able to use them with your phone for doing phone things, you’re going to suffer many frustrations. The active noise-cancelling works as well as anything out there, including Bose, but it’s far more noticeable, and the gaps tend to drag the experience down. Battery life on these is impressive, particularly when you hear how much pure power and precision is being pushed through the drivers. Loads of on-board features – such as the ability to muffle your music by putting your hand to the right earcup, and the ability to use them wired with a dead battery – are what loads up the price. If you want to pay for fun additions, here’s the headphone for all early adopters. Purchase: $298