With a carefully-constructed carbon fiber frame and some comparatively low-tech hacking, this electric tricycle is built for racing.  The Carbon Fiber Electric Tricycle by Simon Schmitz and collaborators is powered by nothing more than a 14V Bosch electric screwdriver.  While that might be low tech in theory, it’s ingenious in execution.  When Schmitz powers up his Bosch screwdriver, this carbon fiber tricycle climbs to 19 mph for nearly 4 miles on a single charge.  Sure, that might not complete the average commute, but this vehicle isn’t built for travel, it’s built for racing.

Schmitz and company designed this nine pound carbon fiber tricycle to compete in an event created for screwdriver-based electric cycling.  Yes, it’s apparently a thing.  See this wild tricycle in action below, and stay tuned for updates on its performance in the Hildesheim, Germany screwdriver race coming soon. 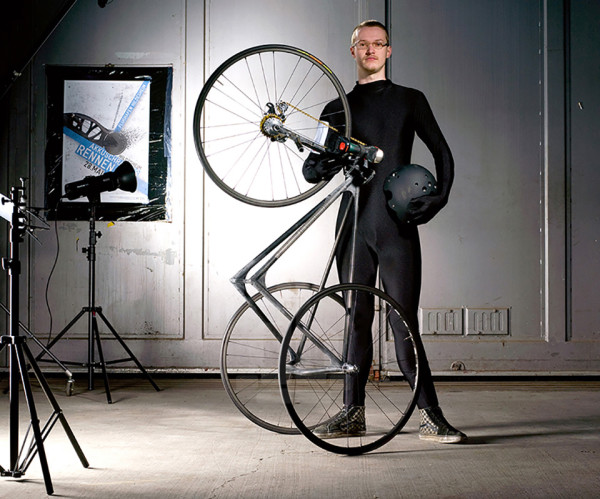 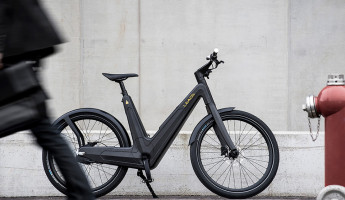