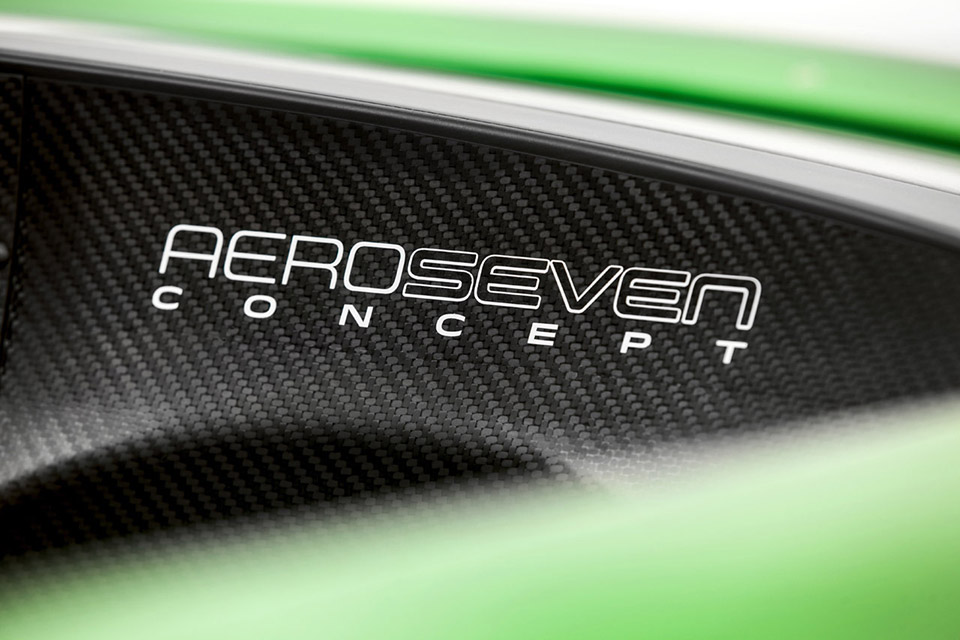 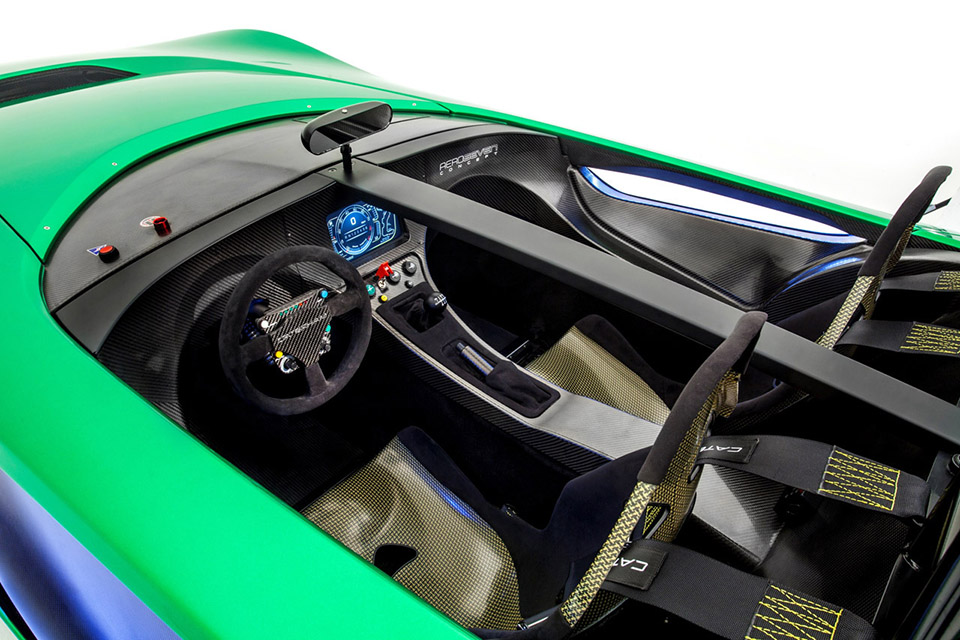 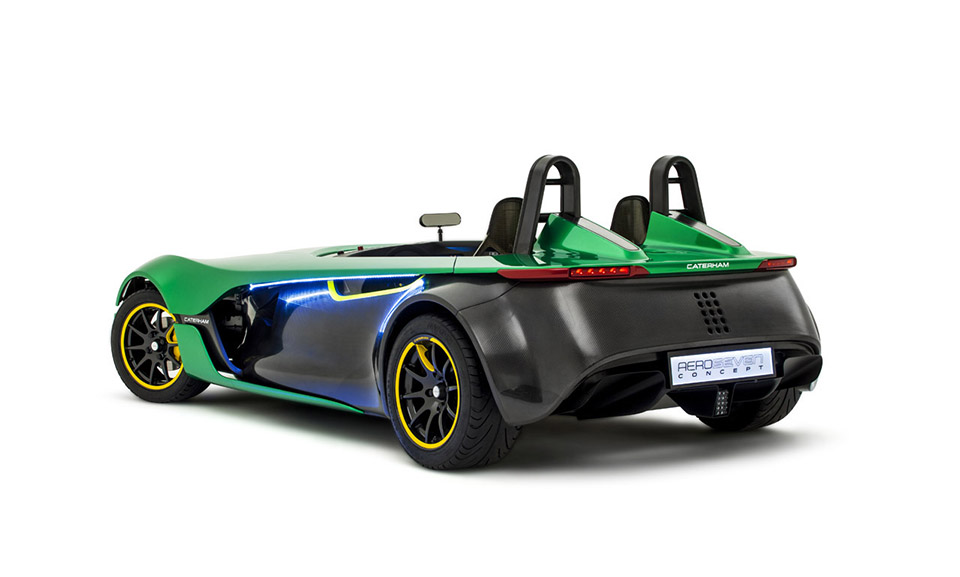 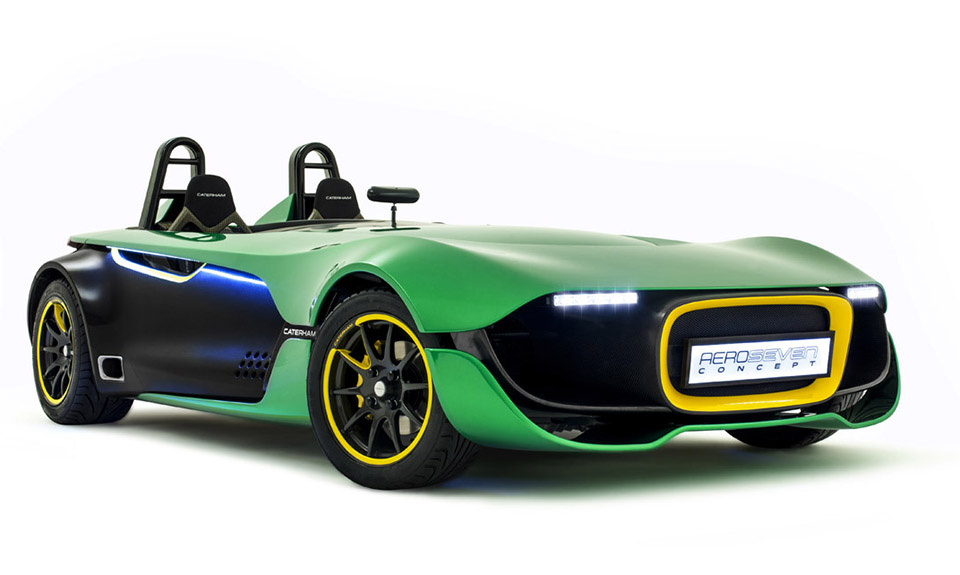 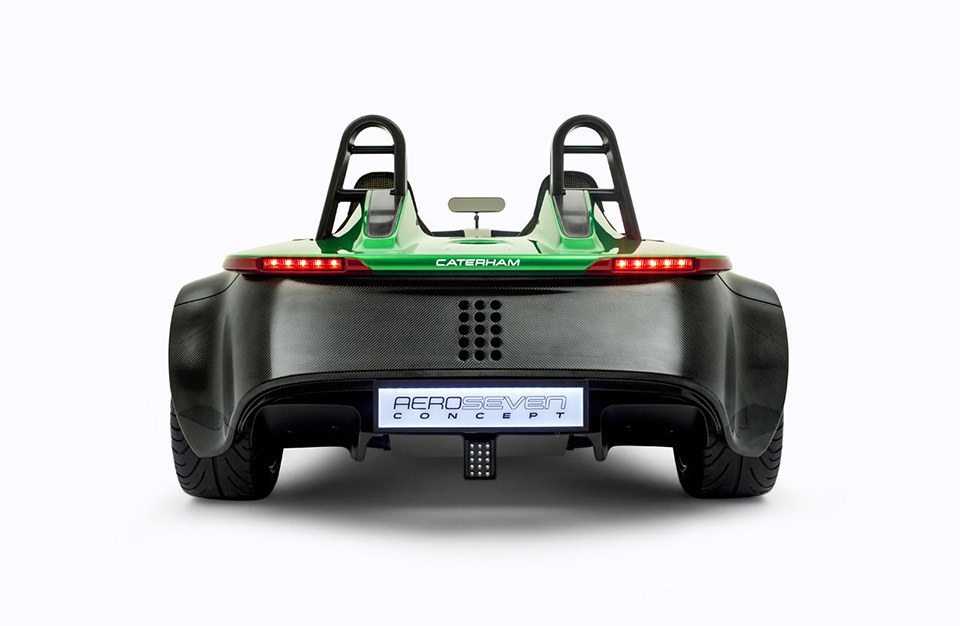 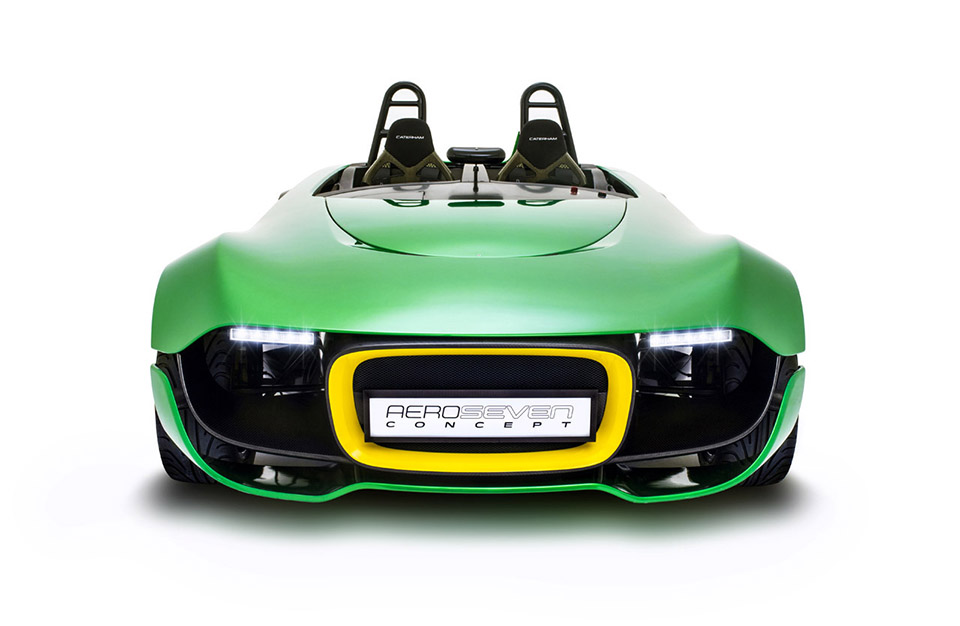 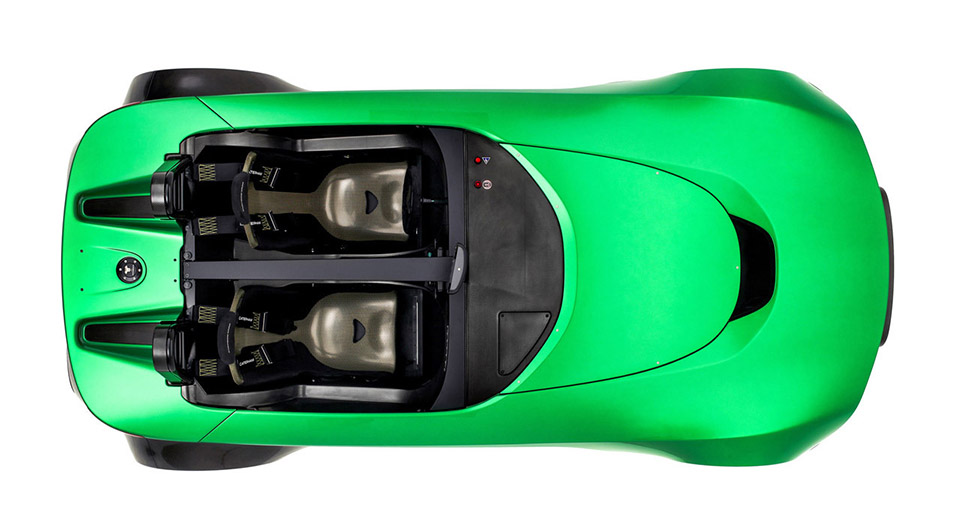 Caterham has unveiled a new open-cockpit speester concept, the striking new Caterham AeroSeven Concept. This two-seater performance car is intended for that alone — performance — and isn’t the kind of car you’d pick up for family vacations or grocery-getting. It’s built to drive fast, to turn the roadways into a racing circuit wherever you wish to drive.

The Caterham AeroSeven Concept is powered by a Ford-sourced 2.0-liter inline-four which produces 237 horsepower. Since the AeroSeven eschews the unnecessary bits of a typical car (you know, a roof, doors, seat cushions, etc), it cuts the curb weight to a minimum to get a ton of performance out of that relatively small engine. Specifically, the AeroSeven will hit 62mph in under four seconds and it will handle like a go cart with magnet wheels.

We’re always refreshed when we see a vehicle like this that is built just for the sake of driving enjoyment. It’s a project between Caterham and it’s F1 department, and a hat tip goes to the people at Ford for their Duratec engine that serves as the AeroSeven’s heartbeat. If you dig this sort of thing and want to see more, we’ve got you covered. Check out these other amazing open-cockpit speedsters in recent news here on TheCoolist: 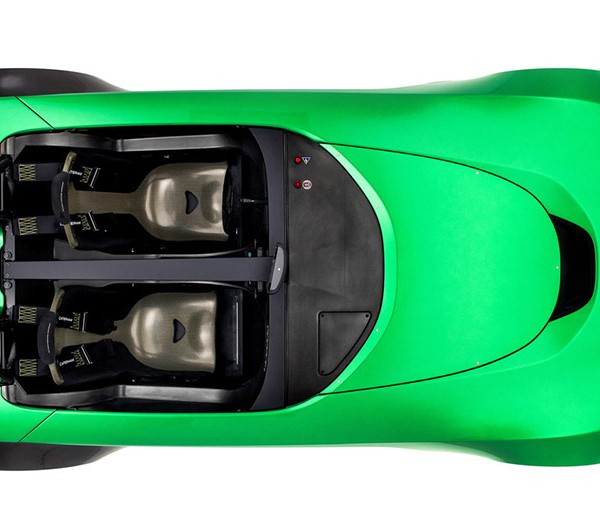 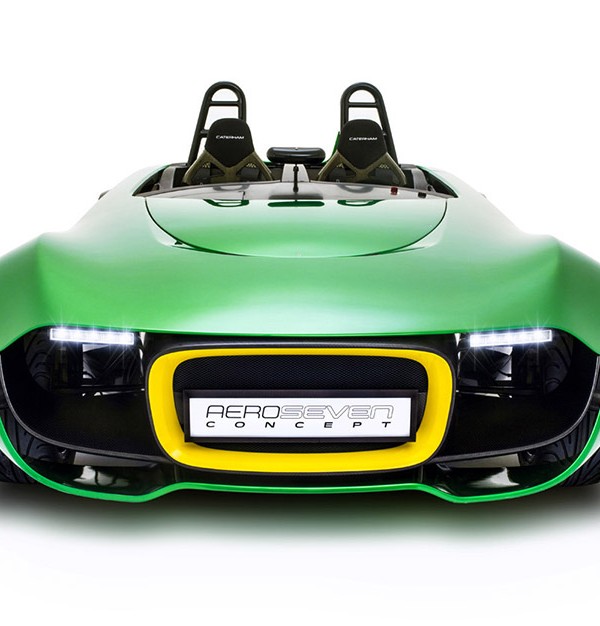 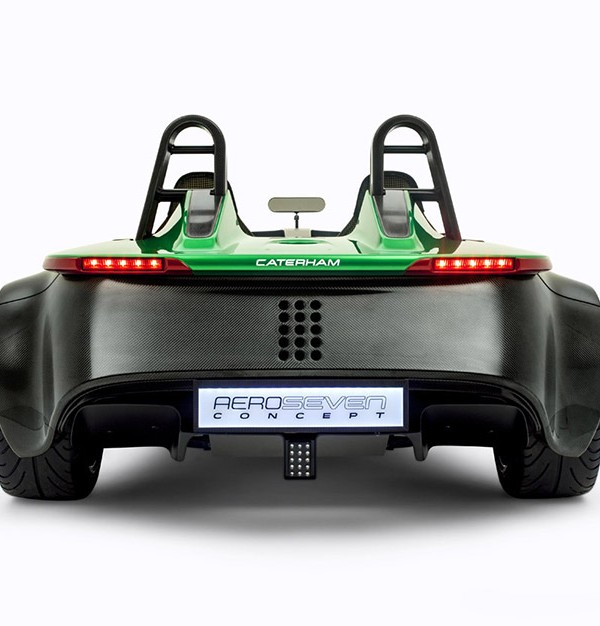