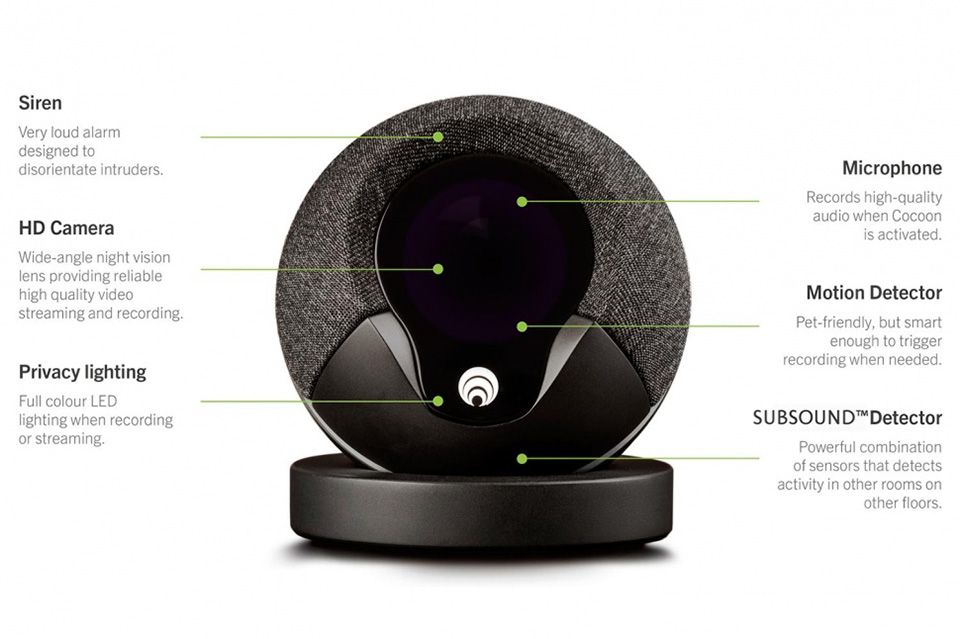 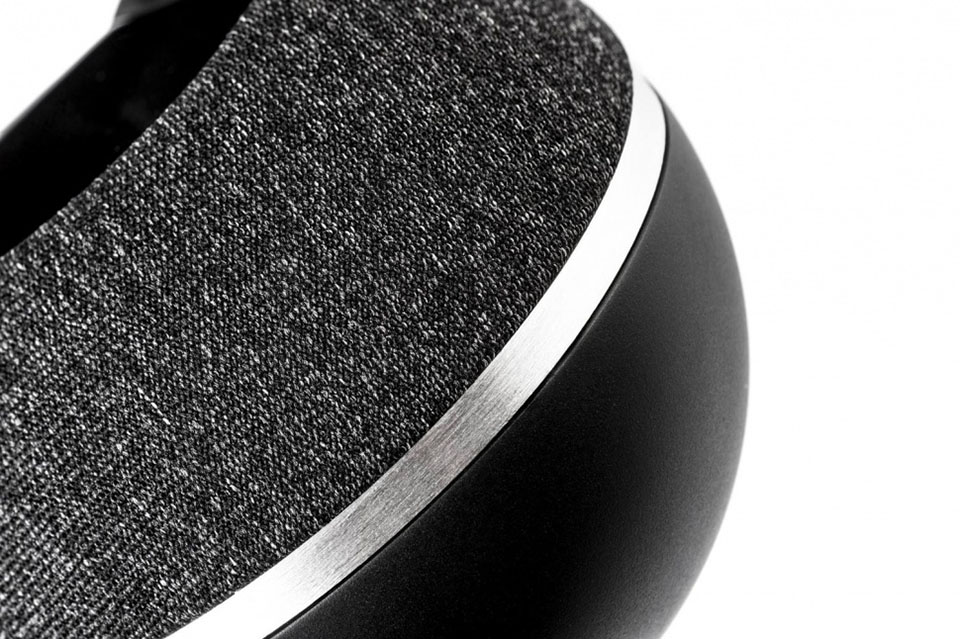 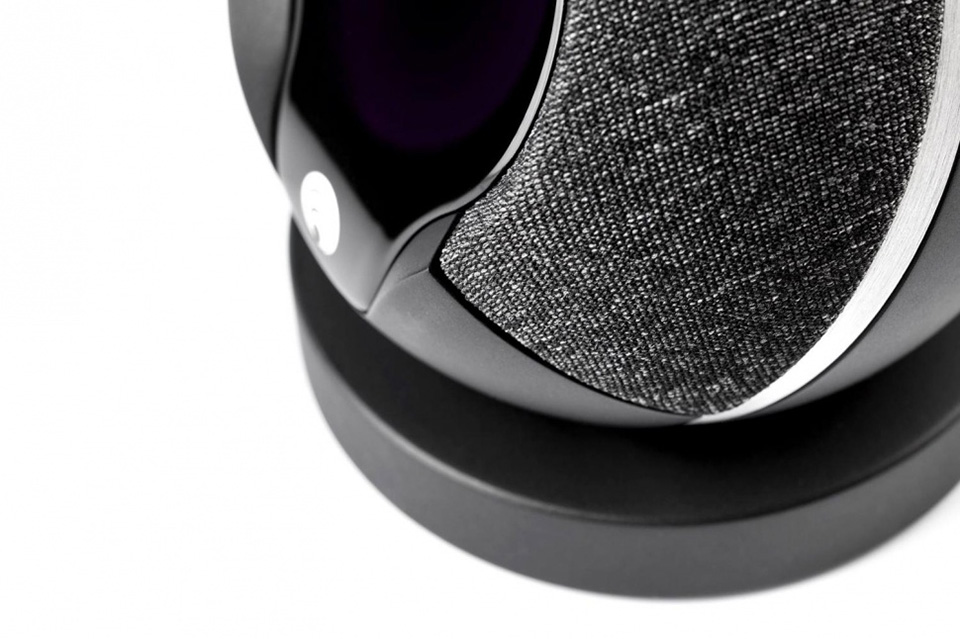 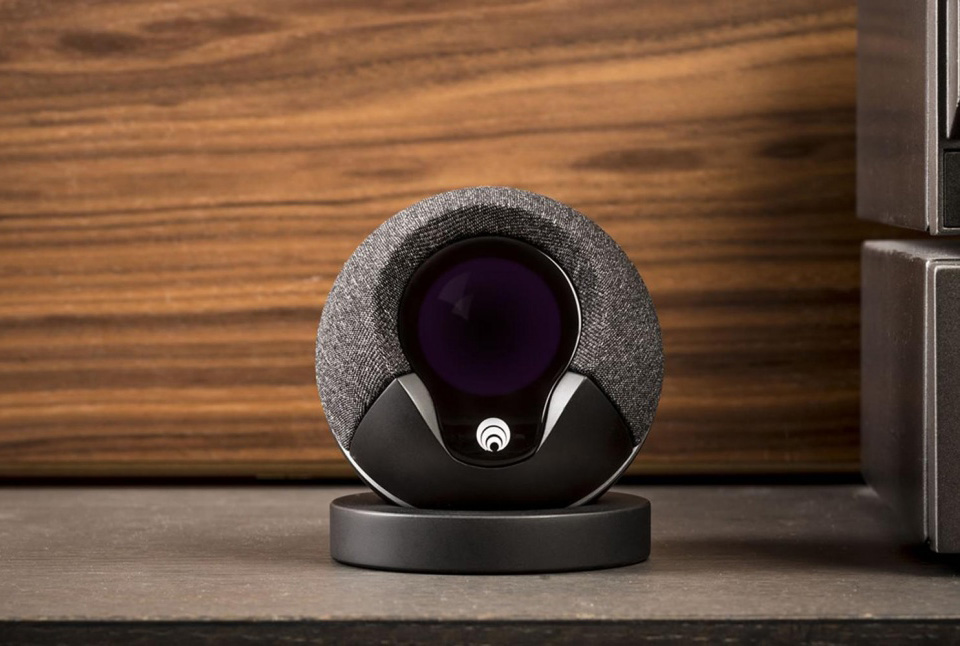 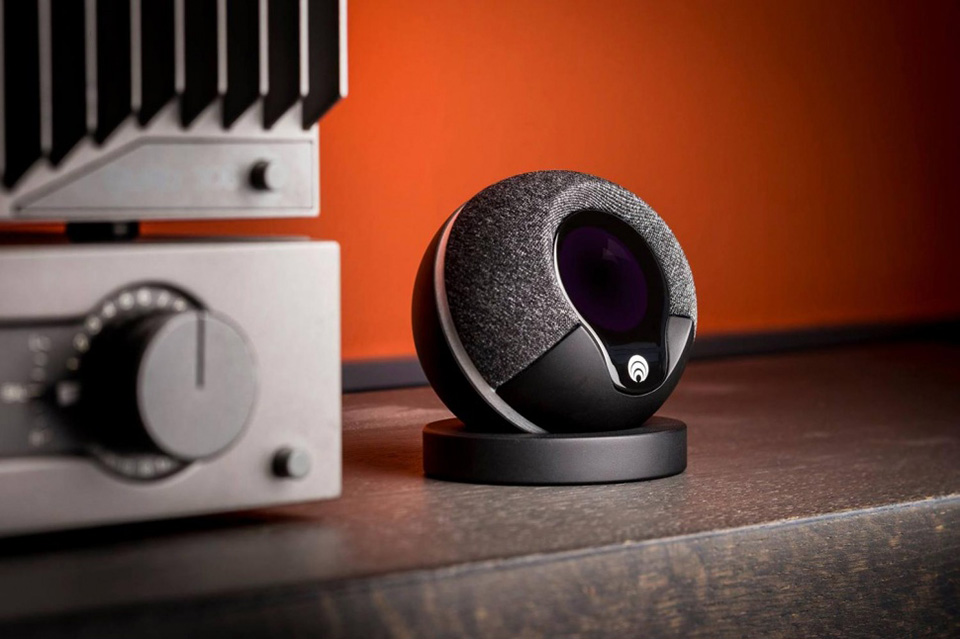 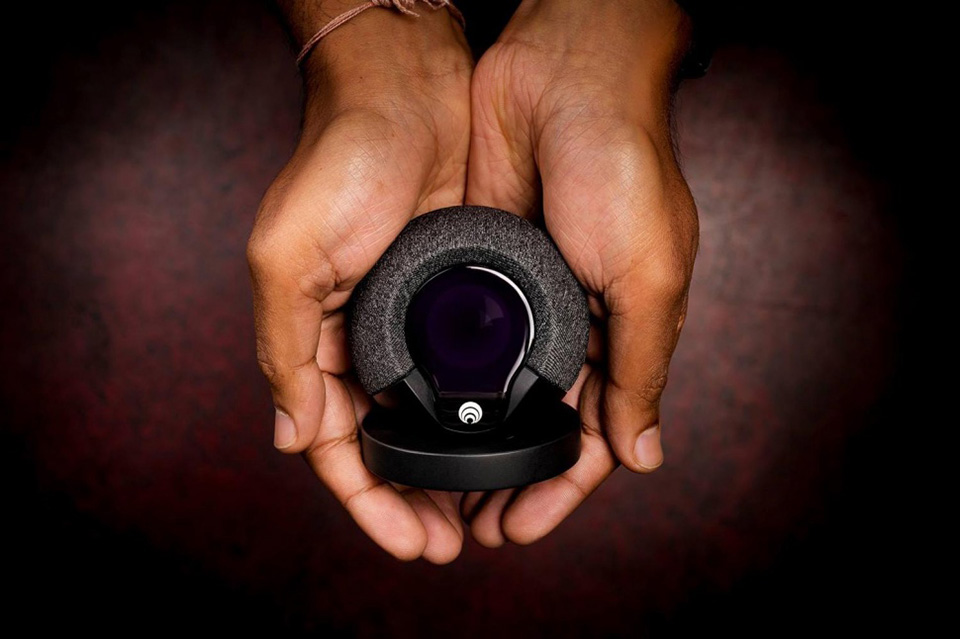 It’s pretty obvious to anyone who’s paying even a little attention that we’re in the midst of a smart home revolution. Just yesterday, we covered one of the coolest smart thermostats we’ve seen yet, the Honeywell Lyric. There exists literally scores of different solutions designed to help us control our living spaces, tweaking our surroundings to our exact specifications – and not surprisingly, home security is one of the biggest markets in the world of smart homes.

What that means is that in order to make a product stand out, its creators need to do a whole lot of innovating – which is exactly what we’ve seen from the creators of the Cocoon Security System. Naturally, this cool little home security device is equipped with all the stuff a security system would ordinarily have – motion sensors, an HD camera, smartphone connectivity; you get the idea. It’s also capable of detecting intruders in any room of your house, no matter where you put it. Combine that with the fact that it’s capable of learning to tell the difference between an intruder and a regular person, and what you’ve got is one of the most awesome security gadgets ever made. 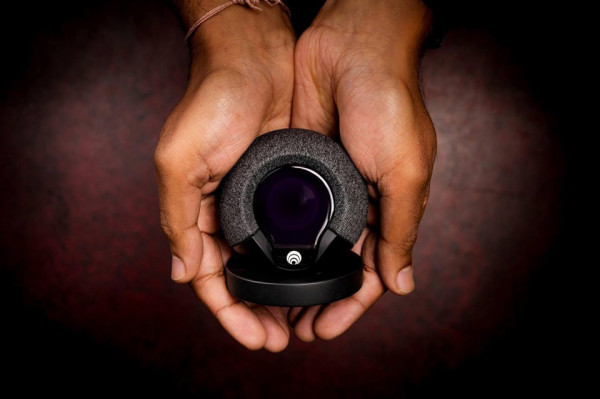 So how exactly does it work?

According to the creators, the Cocoon security system uses something known as infrasound – a technology that’s been in use for decades to detect earthquakes. It measures low-frequency sound-waves outside the normal range of human hearing, and quickly learns to tell the difference between regular activity and suspicious activity.Whenever it detects something that it feels is out of the ordinary, it’ll toss an alert to your Smartphone.

This basically throws the biggest problem in the home security market – the ability to monitor every room in a house – right out the window. Instead of having to install a sensor in every single room of the house, you can basically just plop down Cocoon wherever you want – it’ll do the rest. That’s incredible, no?

Currently, Cocoon’s creators have put together several working prototypes, and set up an Indiegogo campaign in order to finance the manufacture of further models. Backing the project now will get you a Cocoon security system of your very own for around $250 to $300. The device is expected to ship at some point in the fourth quarter of 2015. 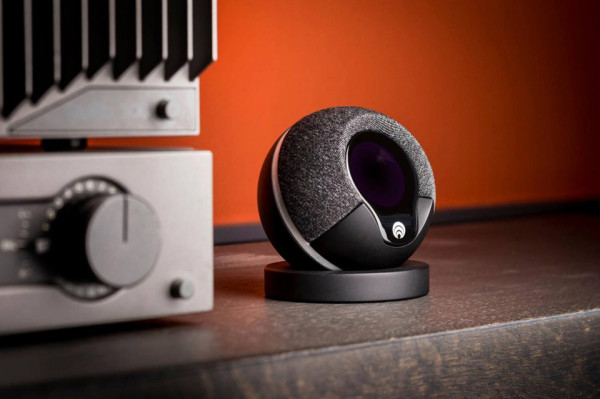