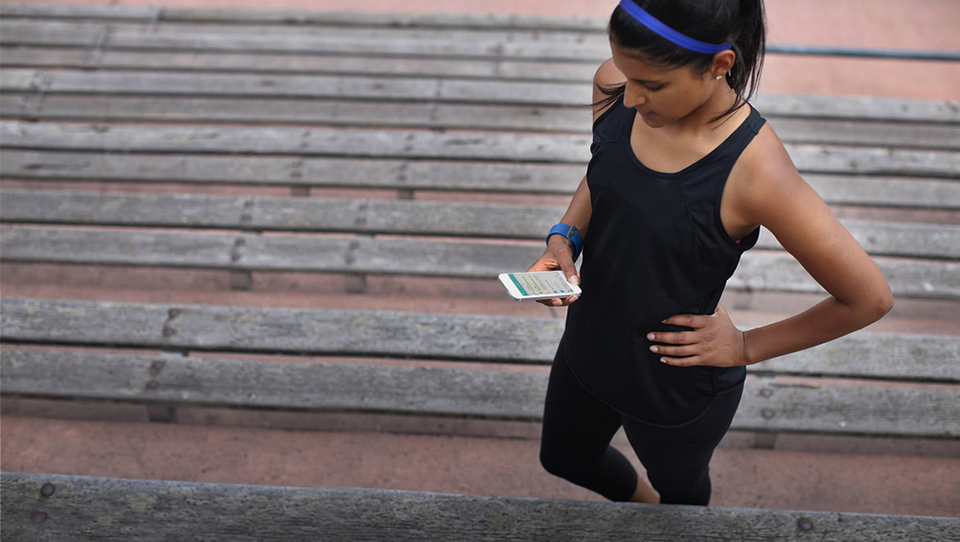 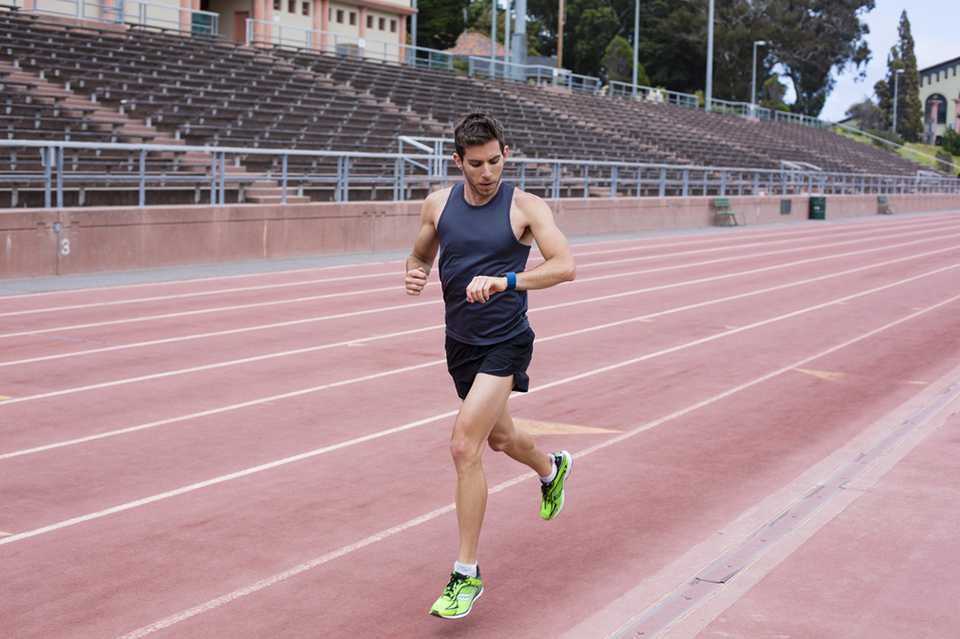 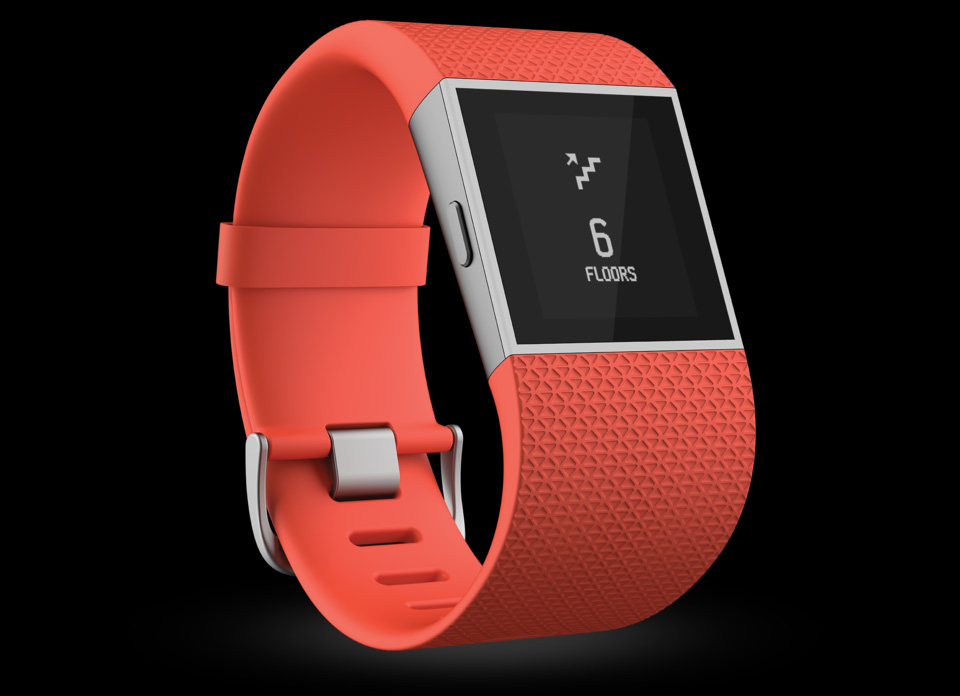 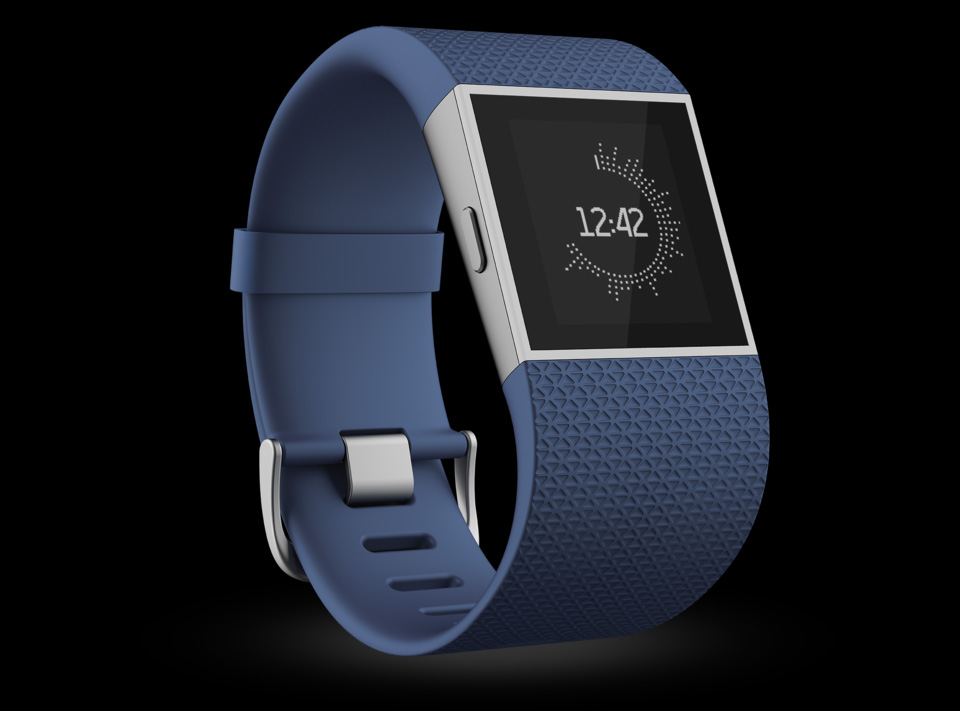 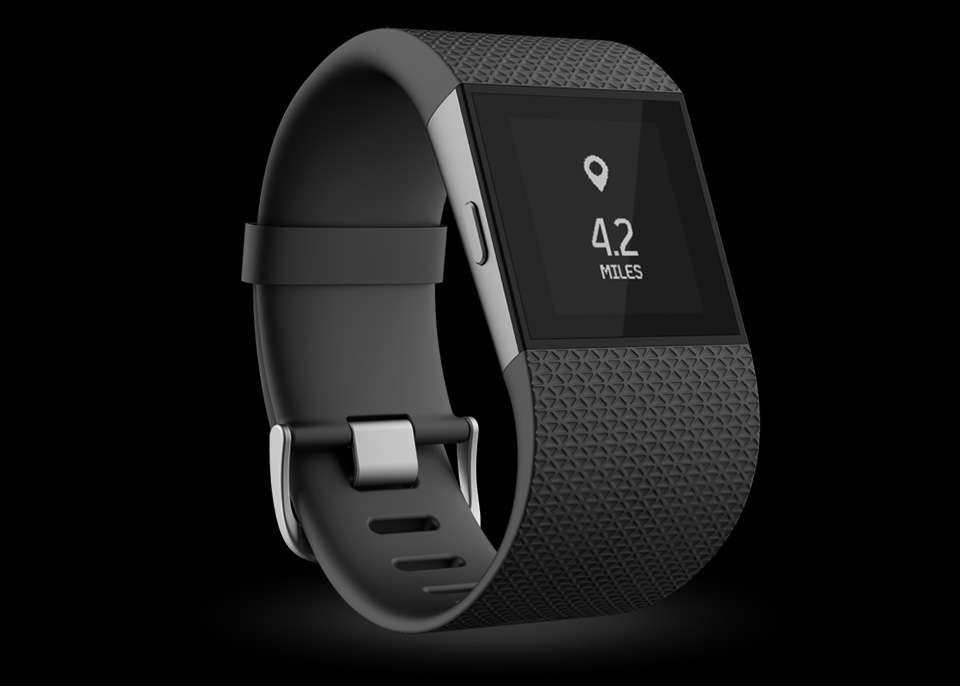 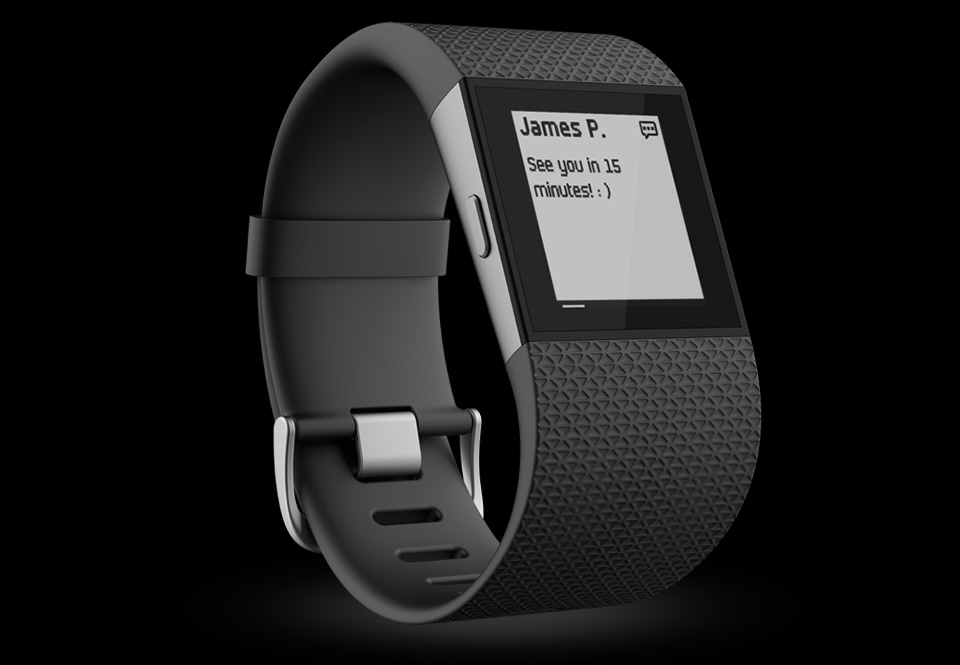 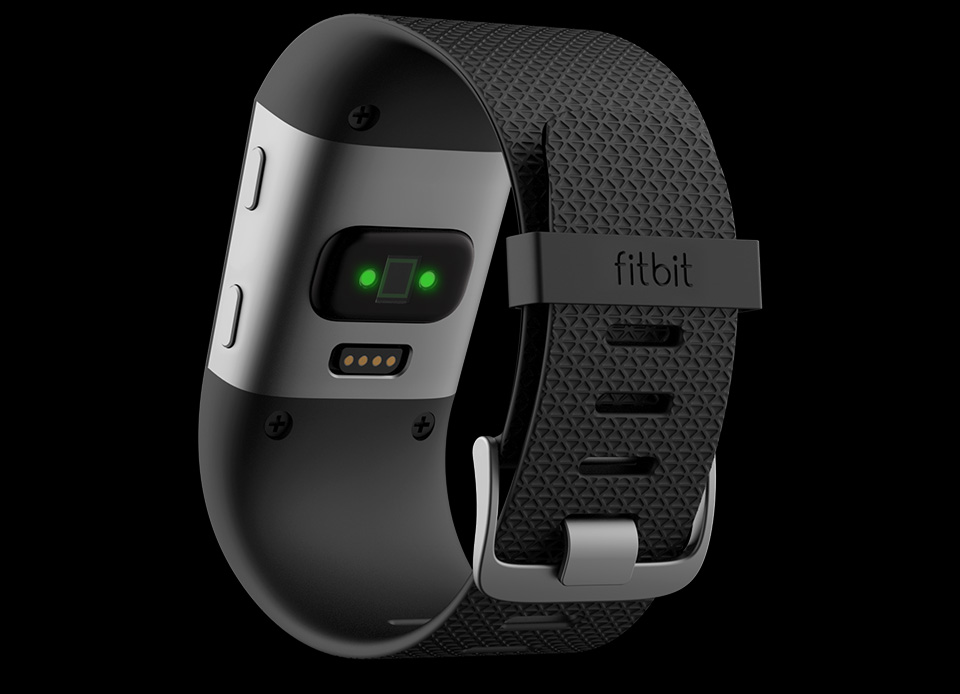 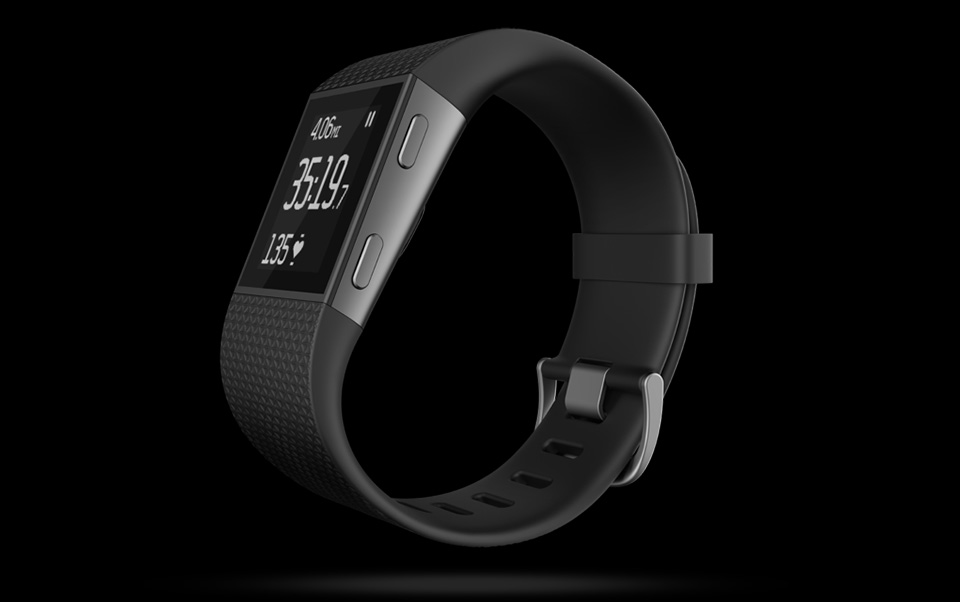 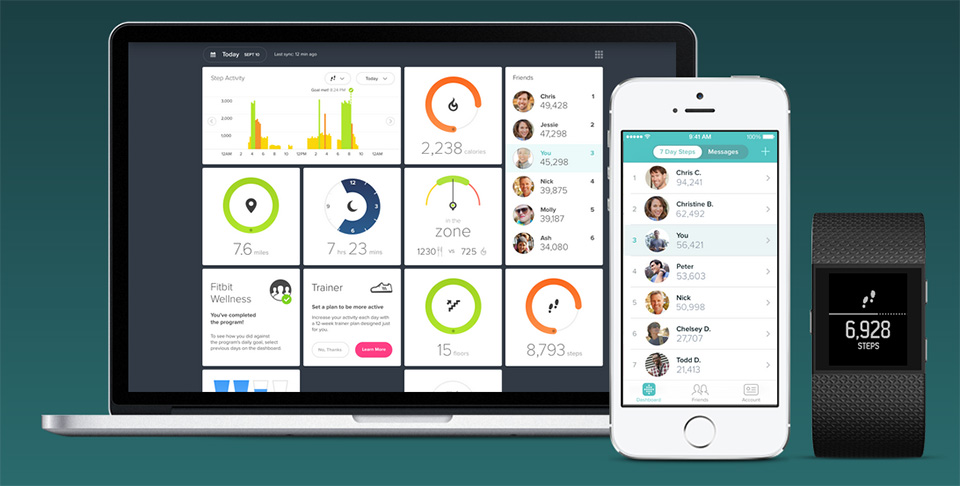 When the Fitbit Force was first released, it was one of the most promising fitness tracker devices to hit the market. Unfortunately, this didn’t last– an allergic reaction to its metal clasp led to a product recall of the Force, and it was subsequently leapfrogged by competitive devices. Despite these troubles, the Fitbit Force was an immensely popular device. My wife has worn one on her wrist since it was first released, and she refused to part with it during the recall. Today, the wait for the Force’s eventual replacement has ended, as Fitbit revealed their next gen fitness trackers including one special surprise. The Fitbit Surge Fitness Tracker Watch.

The Fitbit Surge smart watch replaces the Fitbit Force as the flagship fitness tracker from this young company. It is everything the Force was and more, providing smart watch capabilities for iPhone and Android devices. It sports a larger display and enhanced connectivity to provide text/call notifications and stat display on the go. No need to pull out your mobile phone, as your most important information is viewable right on the face of the Fitbit Surge.

Unlike the Fitbit Force, the Fitbit Surge fitness tracker watch is a premium-priced device. The Force, which sold for about $130 when it was available, is about half the price of the new Fitbit Surge. The Surge will be available for $249.99 when it hits stores, which won’t happen until early 2015. That’s a bummer for those that were looking to upgrade soon, and a bummer for people like me who just discovered the perfect holiday gift for the Fitbit fanatic in my family…

The Fitbit Force was a revelation for fitness tracking technology. I expect the Fitbit Surge to take the baton and continue leading this technology from 2015 and beyond. If you don’t want the watch capability of the Surge, a linear replacement for the Force will also arrive in 2015, the Fitbit Charge. 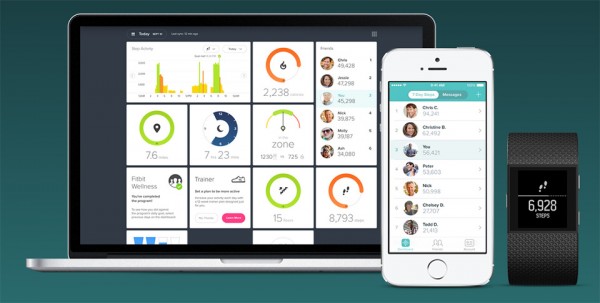 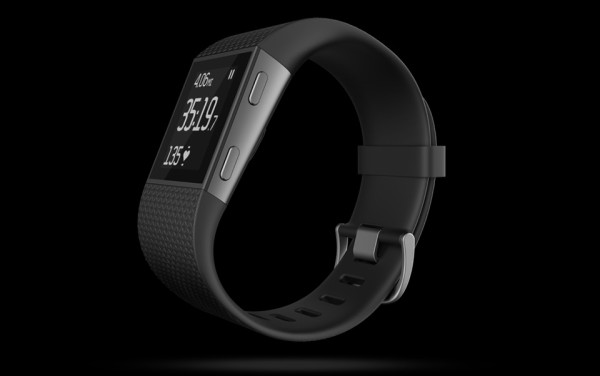 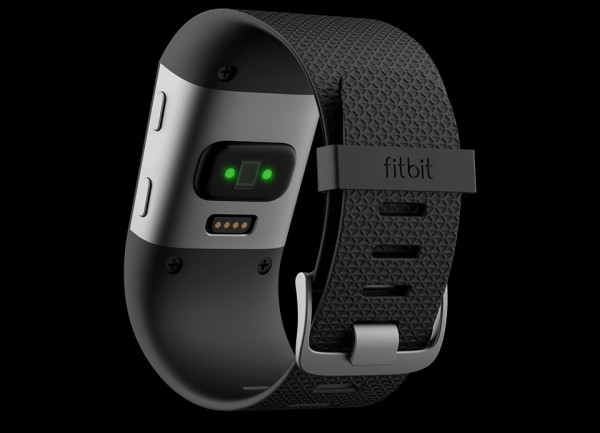 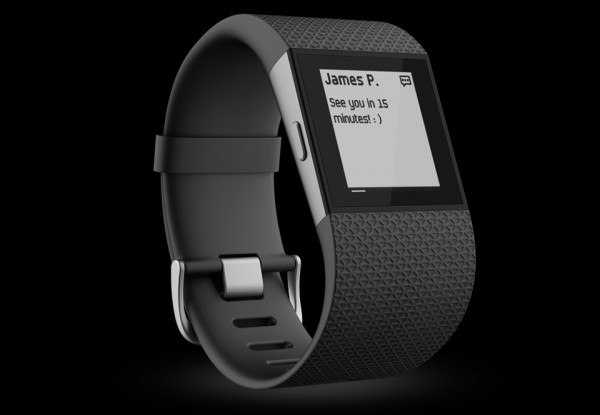