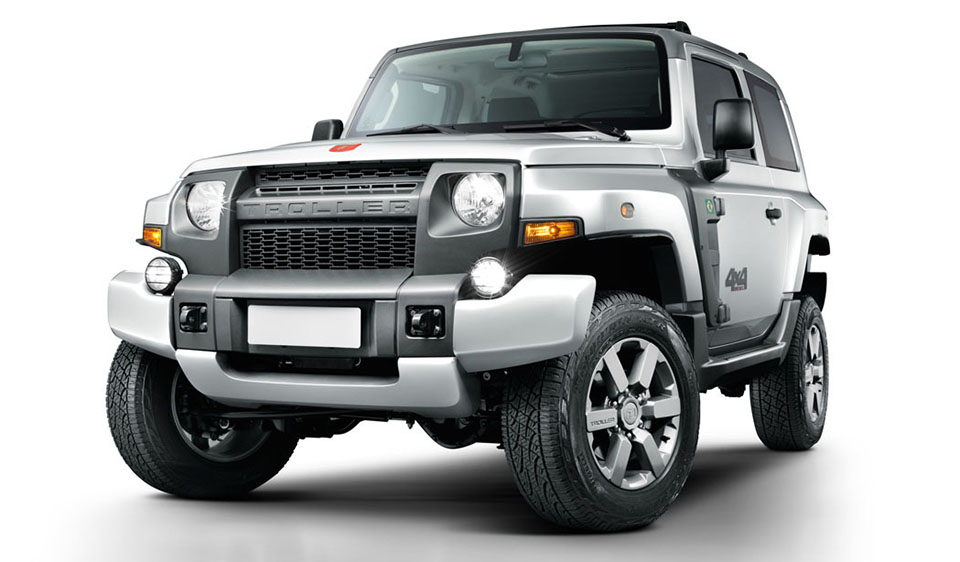 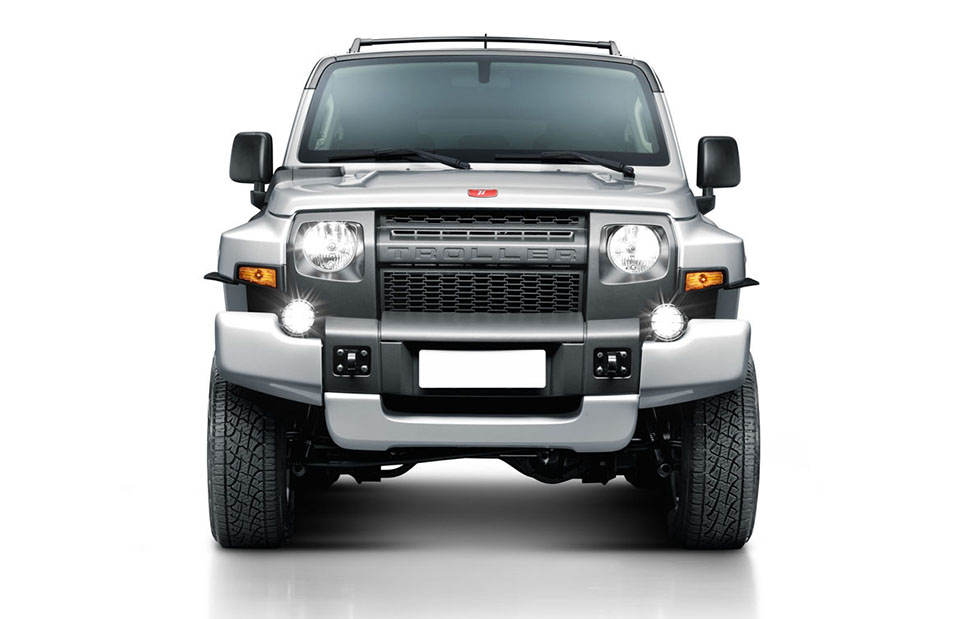 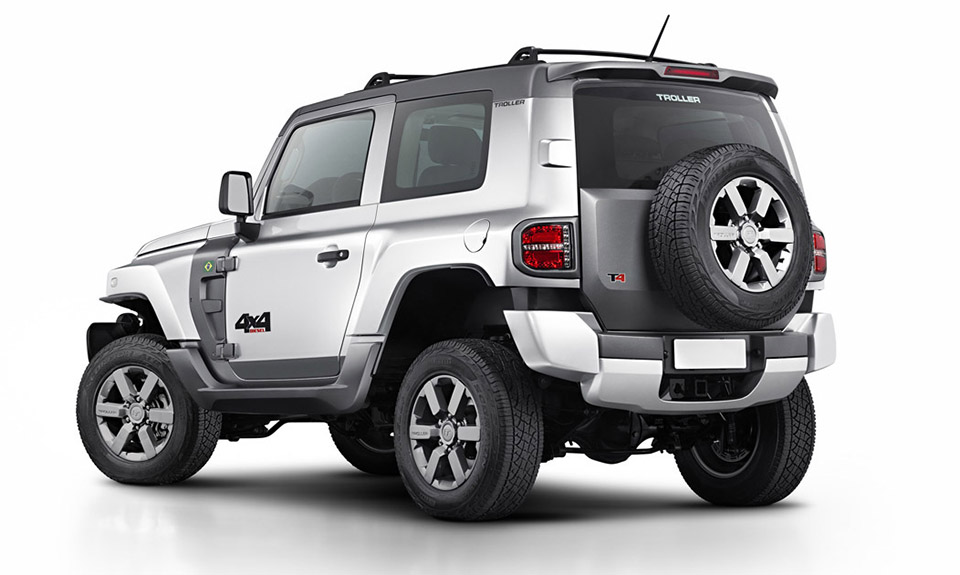 We’ll start with the good news– the new Ford Troller V4 is one of the most exciting SUV revelations in years.  It is rugged, it is contemporary, and it’s one of the toughest-looking SUVs to approach the market today.  The bad news?  It won’t be coming to the United States, as this back-to-basics badass will only be available in the Brazilian market.  It’s a shame, because when all the other SUVs are basically becoming shapely minivans on steroids, the Ford Troller V4 looks like it was built to be driven through hell (and look good doing it).

The Ford Troller V4 is the spiritual successor to the brash Bronco of the 1970’s.  At the time, the Bronco was Ford’s answer to the Jeep, a battle that Ford seemed to cede slowly– the Jeep Wrangler (CJ) still stands, but the Bronco has long since been replaced.  In the days since that battle has ended, the off-road SUV class has become a bit complacent.  This is what makes the arrival of the Ford Troller V4 so encouraging.

While little is known about the Ford Troller V4’s power department, the early news points to a 3.2-liter diesel engine that is mated to a six-speed manual transmission.  The horsepower and performance specs don’t really matter at this point– Ford has already pleased the SUV purist with those two keywords: “diesel” and “manual”.  Nothing else really matters.

Honestly, the Ford Troller V4 is one of the most exciting bits of SUV news to hit the market in years.  It’s a shame that the Troller will only be a Brazilian product, but when I arrive in Detroit for the 2015 Auto Show, one of the first things I’ll do is head to the Ford booth and ask about any special announcements.  If this one even sniffs the US market, expect it to be a big win for the SUV purists (and Bronco lovers) that are waiting for something real, rugged and revolutionary from Ford. 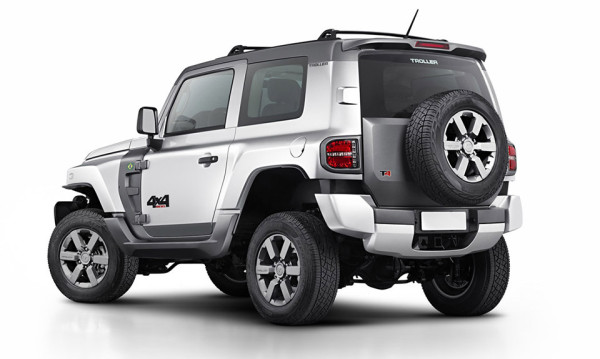 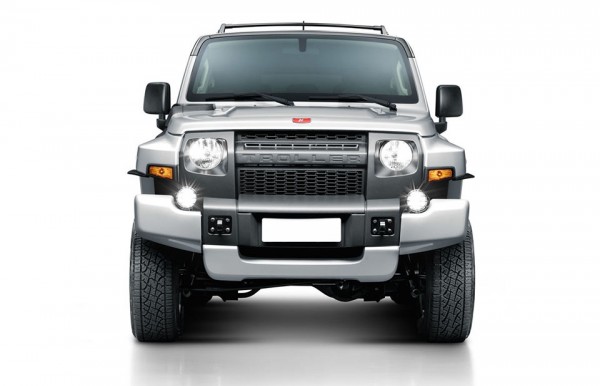