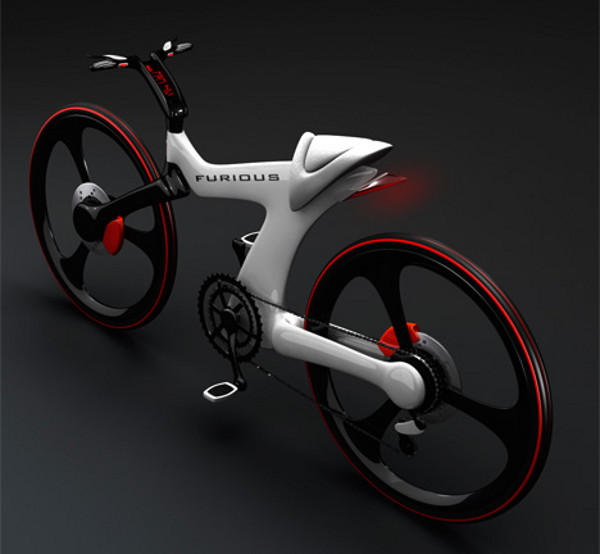 It’s a bit refreshing to see an industrial designer develop a bike concept that doesn’t fold.  As cyclists ourselves, we don’t quite like folding bikes.  The speed/weight losses are just too great to make up for the fact that they can fold in half.  The Furious Sports Bicycle by Nenad Kostadinov appears to be focused on performance, yet adding a bit of futurism in design.  The frame of the Furious bike is thin and aerodynamic, with the thickness to support the weight of its rider.  The black fork may suggest a carbon fiber build, and the disk brakes and triangle mags are clearly apparent.  This multi-speed bike also features an on-board computer, showing speed and route information on a display between the flat handlebars.  Nice concept, Nenad.  Our only criticism is that the seat appears to be less-than-comfortable. [nenad kostadinov via yankodesign] 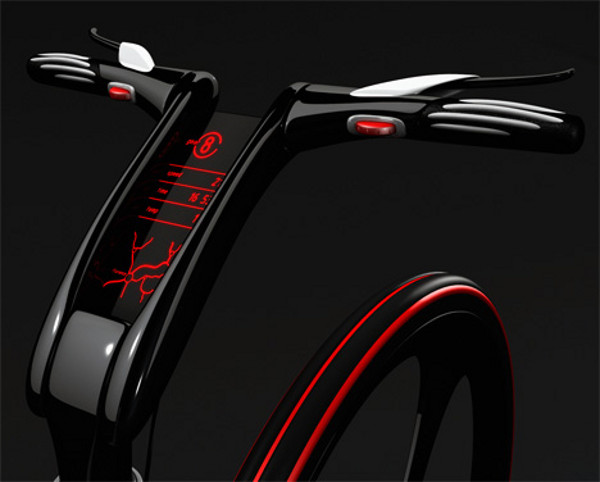 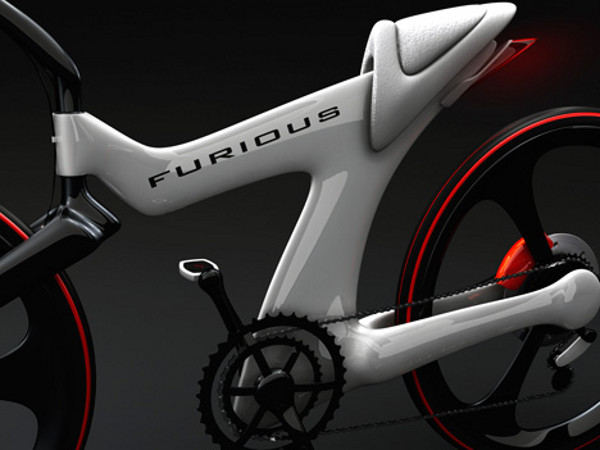 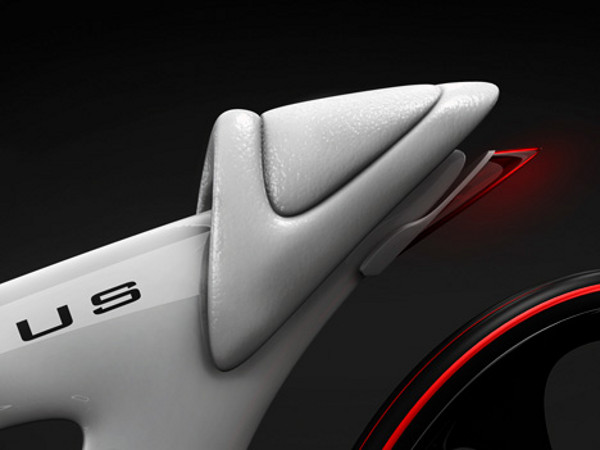