In the late 1960s, the famed Ford GT40 was at the head of the pack on racing circuits throughout the world.  Its design and power made it one of the most remarkable American racers of the 20th century, and respect remains for its place in automotive history.  Today, the boutique coach builder Galpin has produced its own take on the classic GT40 with the Galpin Ford GTR1.  This tire-to-ceiling custom features a body constructed by Metalcrafters around a frame and an engine built for top speeds.  At full bore, this genuine American supercar can exceed 225 mph on the open road.  That tops nearly ever American sports car in production today with few notable exceptions.

The Galpin Ford GTR1 is powered by a twin-turbo 5.4L V8 engine built onto the center of the frame.  That’s a lot of power for a car of such moderate weight– inset in the aluminum shell is carbon fiber accents and components which shed curb weight to make the most of that double-turbo engine.  All that speed is kept in check by 6-piston brakes with full carbon rotors, allowing for the proper deceleration to handle tight curves.

Like the Ford GT40 that came before it, the Galpin Ford GTR1 is built for the racetrack, but intended for personal driving enjoyment.  It’s street-legal and ready to stand-out on any road you wish to drive it on.  Just handle it carefully, as with great power comes great responsibility.  Ahh, who are we kidding– go wild, fellow driver. [via coolmaterial] 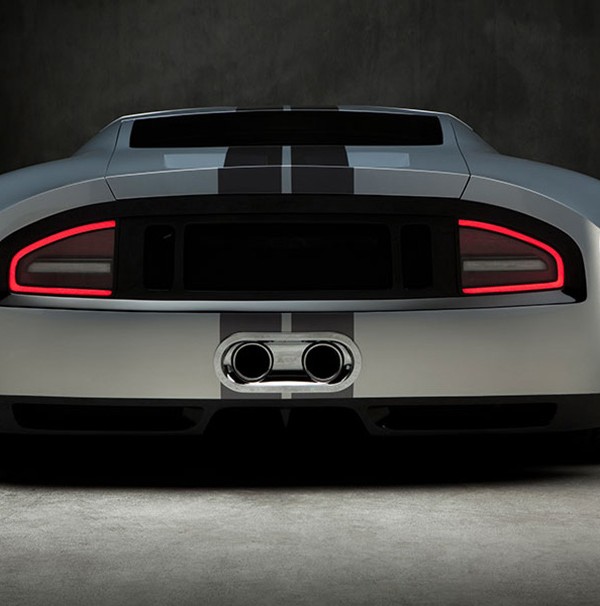 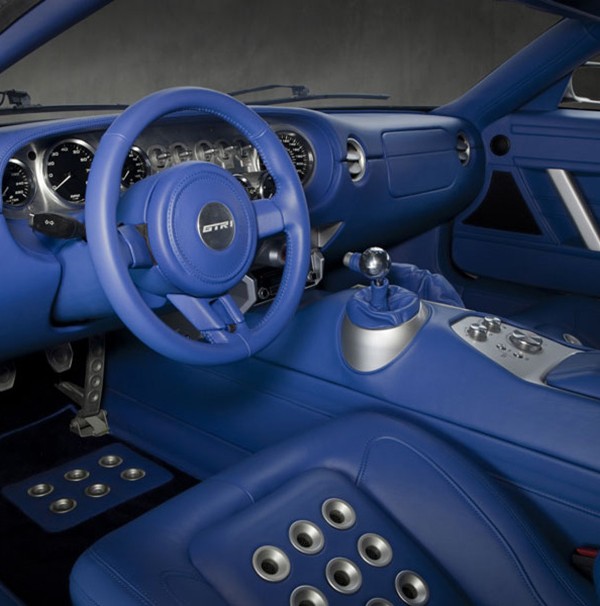 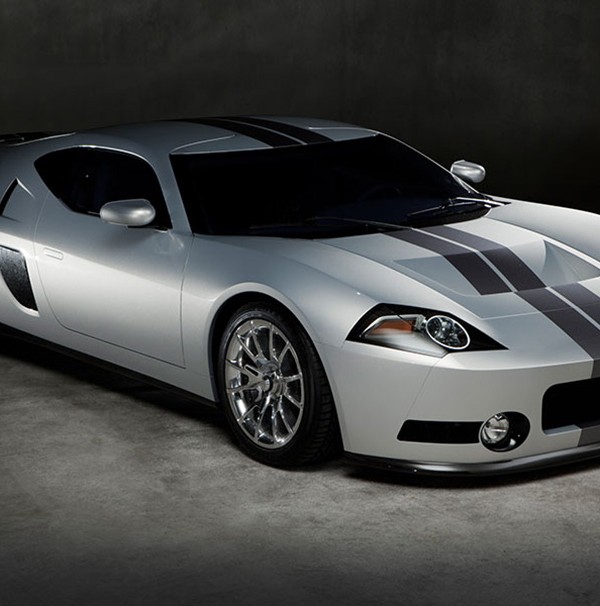 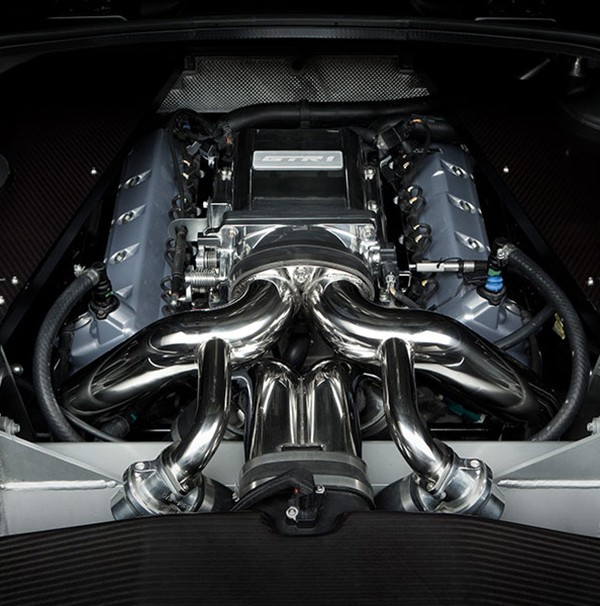 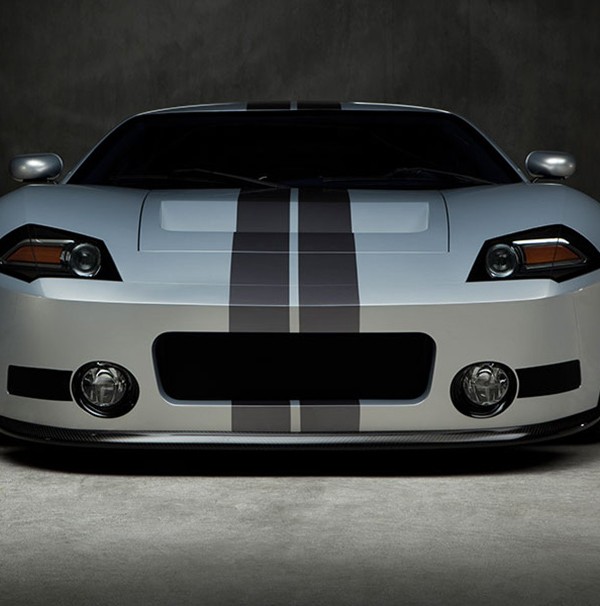