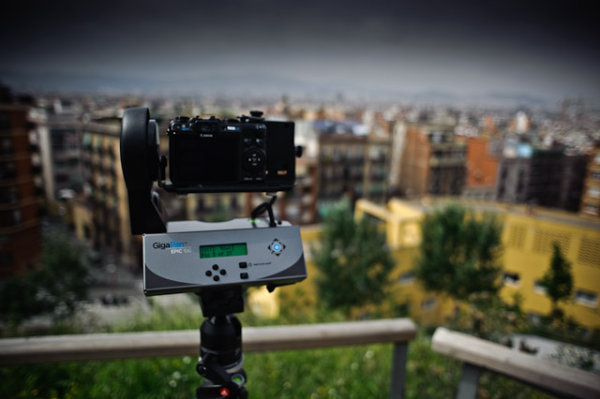 You’ve seen those huge, zoomable hi-res images of cities across the world?  The concept is that a photograph is taken by an extreme resolution camera, allowing the user to zoom in to the street level of a full-scale city image.  Surprisingly, these photos aren’t taken with a special camera, but a standard digital SLR and a Panorama Robot.

The Gigapan Epic 100 Panorama Robot uses your standard DSLR camera to photograph huge, 100+ megapixel images that show detail at extremely close levels.  It does so by allowing the photographer to set the frame of their supershot then breaking this up into potentially hundreds of closeup shots to make one giant panorama.

The Epic 100 version of Gigapan’s Panorama Robot isn’t a bank-breaker.  You can bring one home for $450, giving you a new style to develop and add to your own repertoire.  Wired’s Gadget Lab has a review of the unit in action, certainly worth a peek for the budding amateur or seasoned pro.  [gigapan via wired] 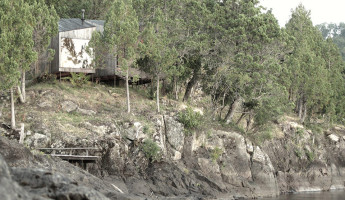 25 Street Photographs by René Maltête That Changed The World

17 Vintage Cameras for Going to the Shutterbug’s Ball