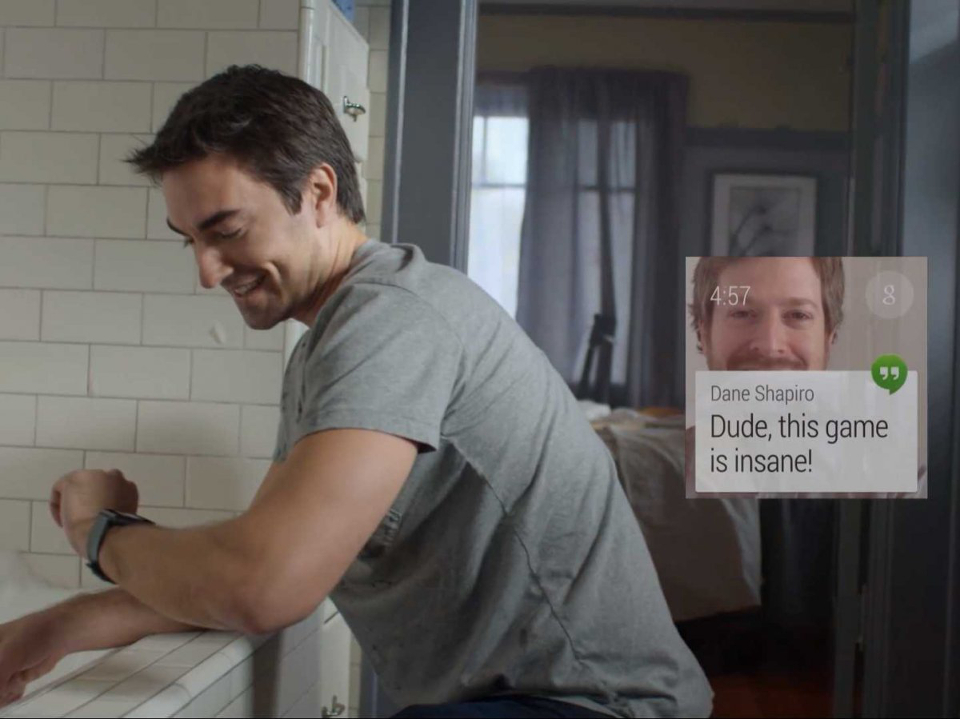 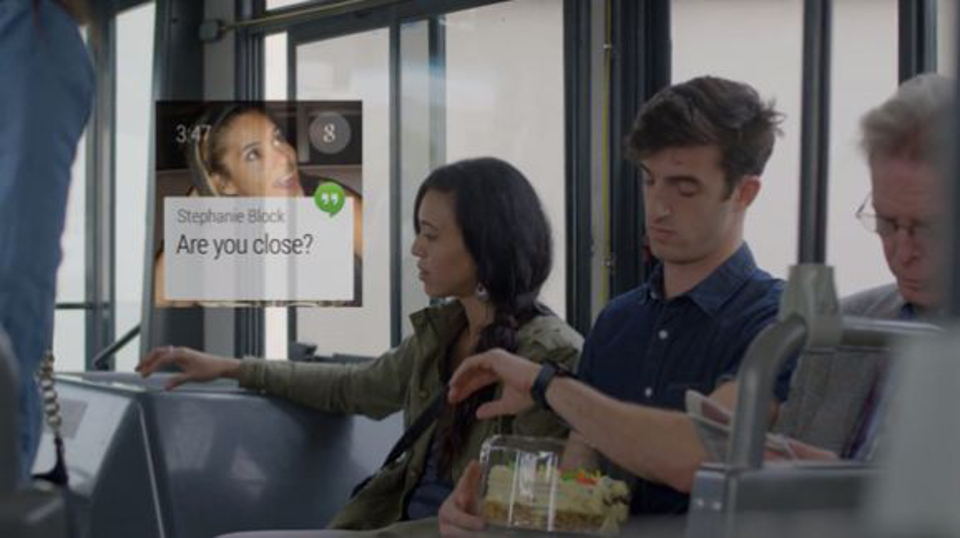 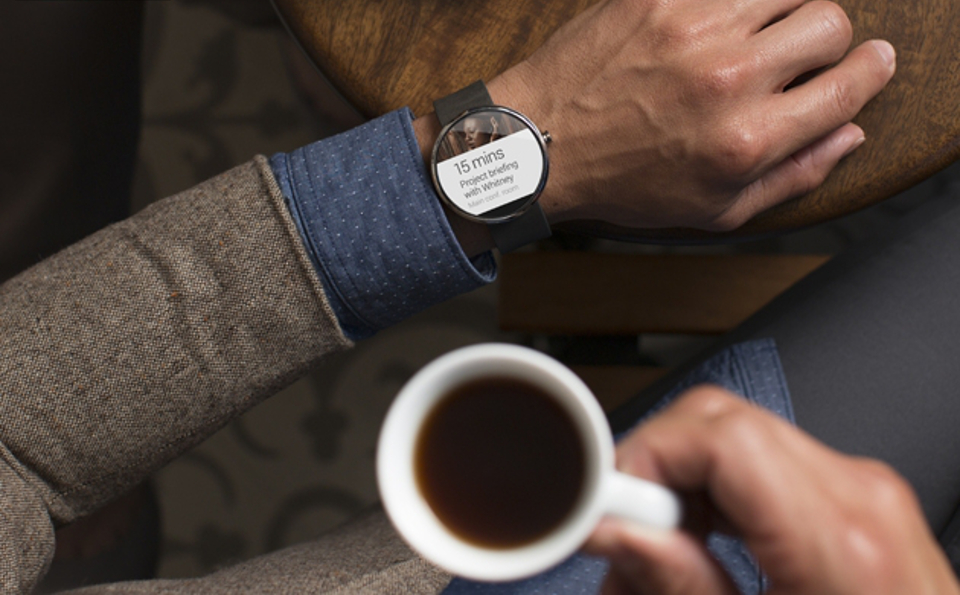 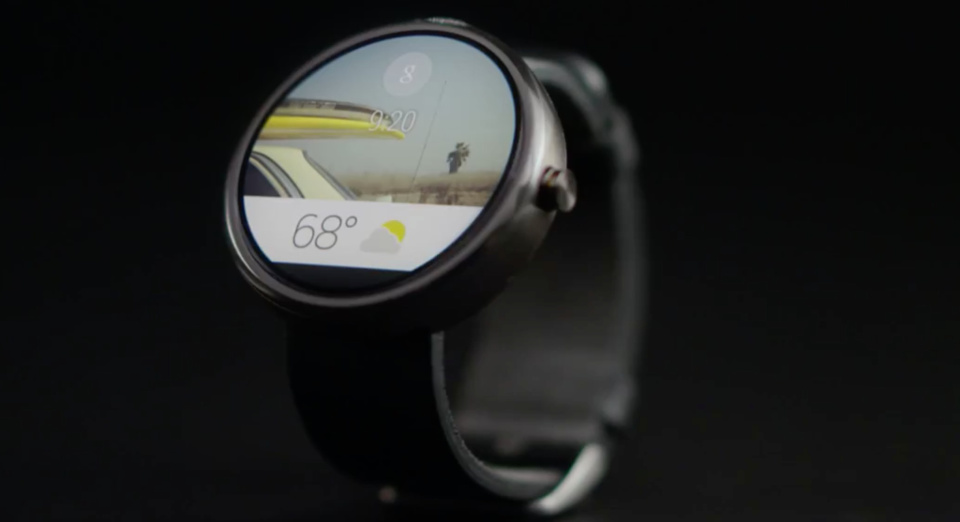 It looks like Google is the latest company to jump on the smartwatch bandwagon. Google yesterday unveiled plans to help develop watches and other wearable computers based on its Android operating system, which already runs on more than 75% of smartphones worldwide. The search giant will collaborate with developers to release voice-controlled smartwatches capable of connecting to Android phones and tablets.

In addition to bringing hardware developers and OEMs on-board the project – collectively known as “Android Wear” – Google is also opening the doors to software designers who wish to develop apps for the watches. Together, these efforts will put Google at the fore of the nascent smartwatch industry. Perhaps this’ll be just the jump-start that market solely needs; the majority of smart-watches we’ve seen to date have, at best, been thoroughly underwhelming.

A video posted by Google on its blog showcased a few of the features a Google-developed Smartwatch might play host to, including voice, Internet connectivity, music, and even the ability to control other appliances such as garage doors.

The first Android watch will likely be produced by LG Electronics, which said on Tuesday it’ll be releasing the G Watch in the second quarter of 2014. Also on board is Motorola, which will be making a Moto 360 Android watch available this summer. Fossil Group Inc – an organization responsible for making watches, handbags, and a range of other accessories – is also collaborating with Google on the project.

Ultimately, what Google’s hoping to accomplish with this project is quite simple: it wants to replicate its success with Android in the wearable computing market, which many believe to be the next big shift from smartphone technology. If any organization is capable of such a feat, it’s Google.  Today’s announcement might well represent the first steps in an evolution of sorts.

“Google’s announcement definitely gives wearables a status that it’s a market in its own right and needs to be treated with the respect that a separate operating system branch gives it,” noted Carolina Milanesi, an analyst with Kantar World Panel. 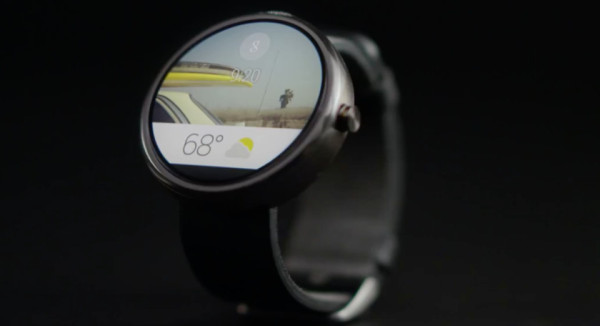