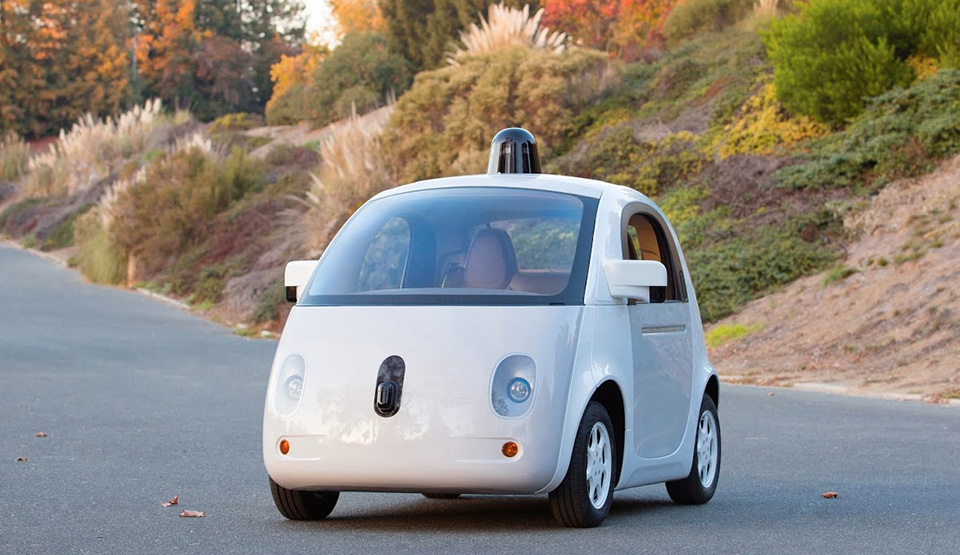 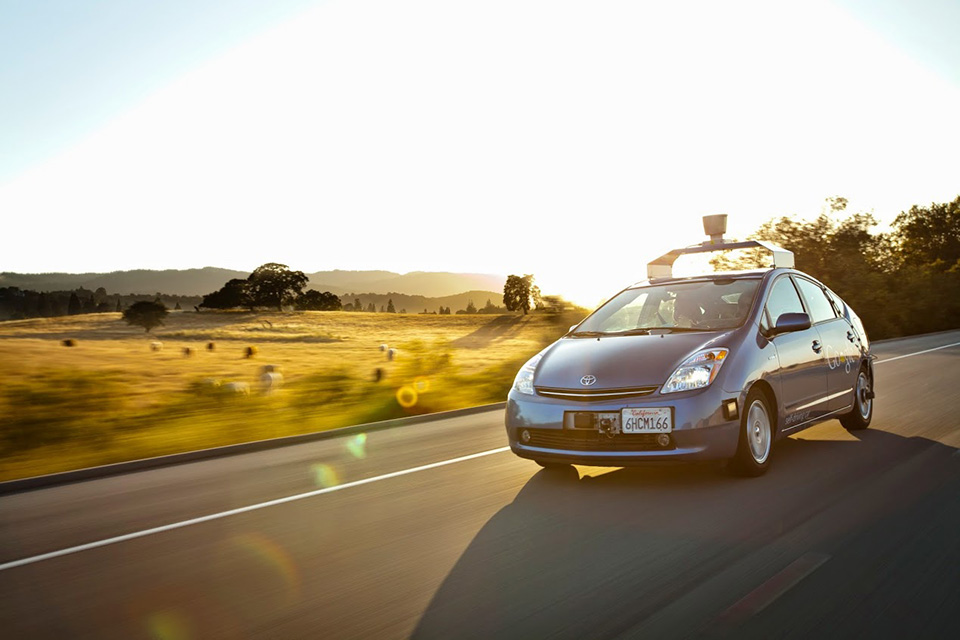 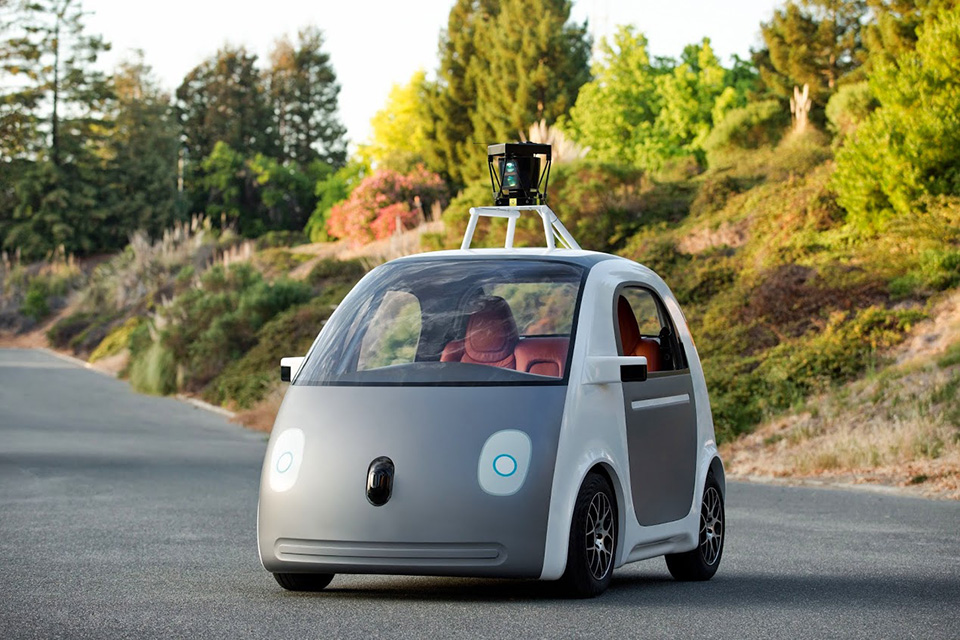 Google‘s adorable self-driving car prototype is officially road-ready. After months of testing and refinement, the autonomous car prototype that was revealed in May has been polished for production. The bubbly little vehicle is still without a steering wheel or pedals, but its seen a few subtle updates over seven iterations that have yielded this complete model. It’s the officially road-ready Google autonomous car, and here’s what to expect when it arrives to a road near you.

Google’s self-driving car is compact, about the size of a smart car, featuring two seats for a pair of passengers. Like the original prototype which Google revealed in May, this update features a rooftop sensor array that scans the environment and allows the vehicle to navigate safely. This rooftop array, a LIDAR vision system, is actually built into the roof of the final prototype. It’s touches like these that make the final autonomous car version a bit more streamlined. It also features real, recessed headlights, a more continuous-toned paint job and visible turn-signals. Compared to the earlier versions, this one is complete and road ready. And it’s heading to surface roads in January.

Where will Google’s self-driving car prototype hit the road in 2015? So far, fully-autonomous cars are only legal in a handful of states, with pending legislation in others that would bring the total to about 17. When this autonomous vehicle arrives in January, it’ll only be legal in California, Florida, Nevada, and Washington, D.C. Our guess? We only expect to see Google’s bubbly little autobot in California and D.C. to start. The location of Google’s Mountain View campus makes sense for a California arrival, and testing for legislators will likely drive demand for a D.C. fleet. If laws are going to extend this technology to other states, what better way to open those roads than by lawmaker ride-alongs in the capital?

We expect to see many more updates like this one from Google in 2015. This automated vehicle is the first production prototype by Google, and it may not represent the company’s full foray into self-driving cars. We expect to see google’s sensor and software products work their way into the production models of other car companies and in service fleets for commuter transit. This may not happen en masse in 2015, but signs point to progress at every turn for Google in the year ahead. [via wired]