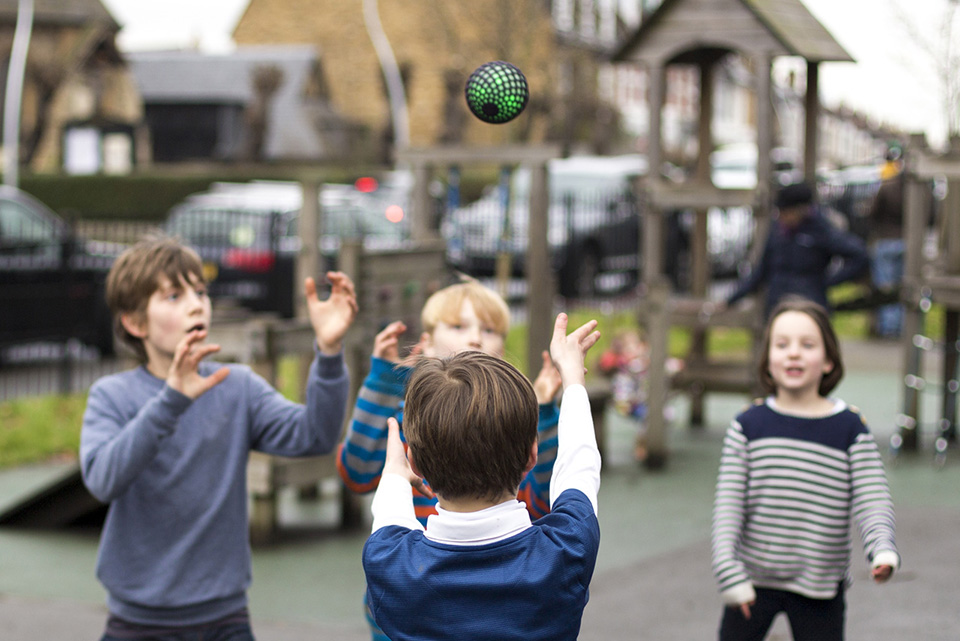 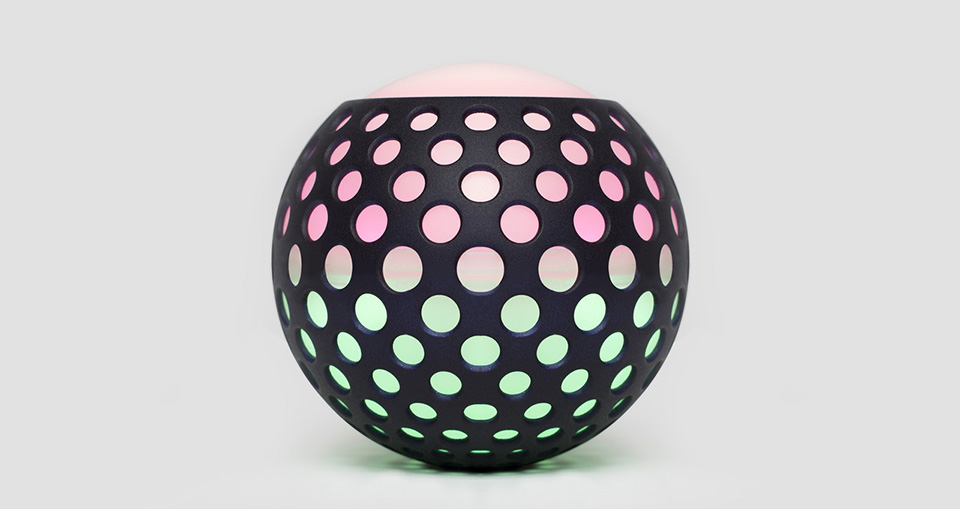 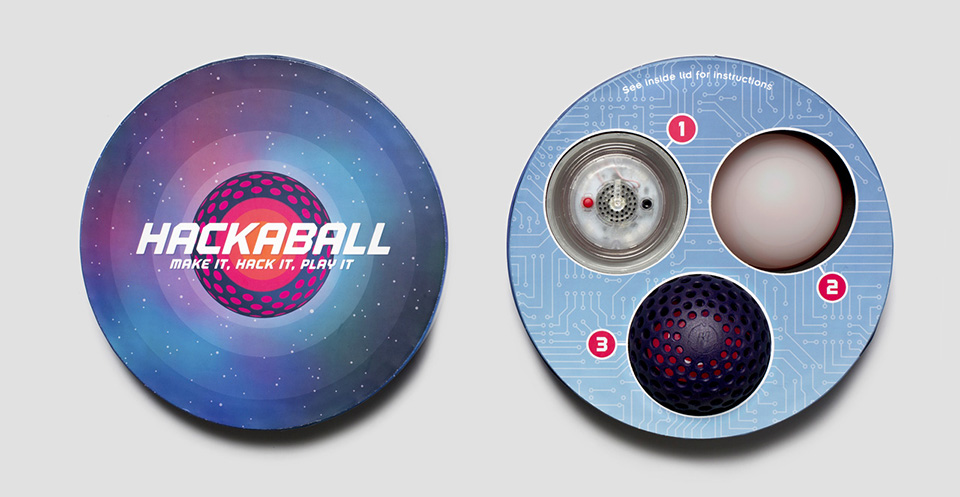 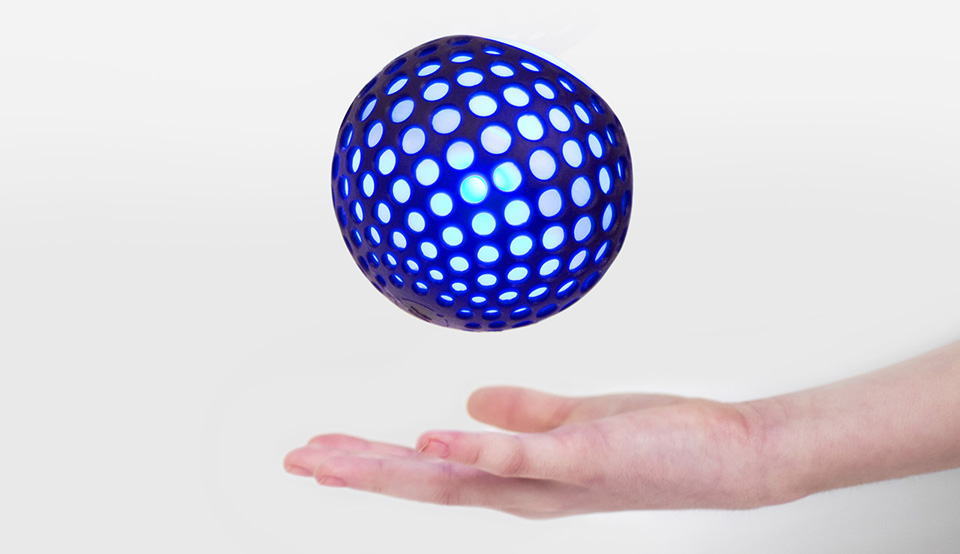 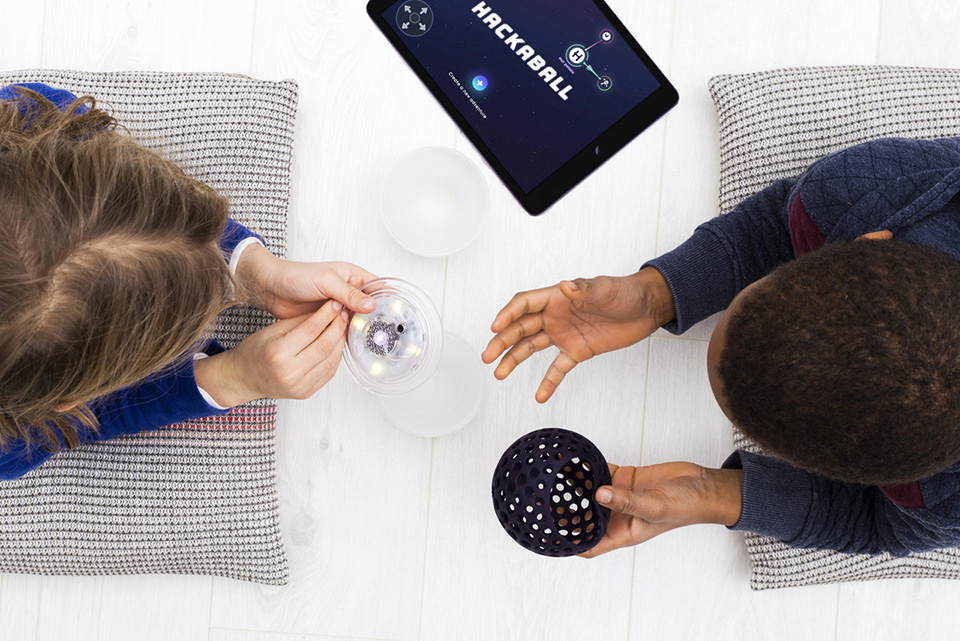 When we were kids, play was a physical activity. The latest games and gadgets had their allure, but little of our waking life was spent staring at screens. Things are a bit different today. Video games, mobile phones, tablets and televisions dominate the options for kids. So the people at MAP and Made By Many developed something different. Meet the Hackaball Programmable Smart Toy, a device that is part ball, part computer — and its use is created by the kid who holds it.

It’s two kinds of play in one. It’s educational, in that it teaches kids how to code, and it’s exercising, in that it leads to physical activity.

The Hackaball is an easy-to-use smart device that teaches kids how to code. Its hardware arrives ready for young hands to assemble, then it can be kid-coded in any way the user wishes. It comes with a companion app that a kid can learn and operate, then they can test the results with the Hackaball hardware. Sound complicated? It isn’t.

The ball has a few key functions that can be used in a variety of ways. It lights up in different colors, decided and controlled by the program. It can recognize movement and bounces. So if a young user wishes, they could program a game that allows Hackaball to recognize how many successive taps the ball receives. Think of it like a Hackey Sack with a counter. Add a randomly-changing light, and it becomes a game of hot potato.

The software of Hackaball is easy to use and understand, and the program can be tested right away by using the ball. So kids can program a game of their own, then play it immediately or share the program with others. It’s two kinds of play in one. It’s educational, in that it teaches kids how to code, and it’s exercising, in that it leads to physical activity.

Hackaball is not just a prototype. It’s been a huge hit on Kickstarter this week, and it’s already broken its funding target by far. There’s plenty of funding time left, so anyone can still fund the device to secure an early release unit of their own. Hackaball is expected to begin shipping in December 2015, meaning that this time next year, the younger generation could be crafting new games and playing them as winter begins to thaw. 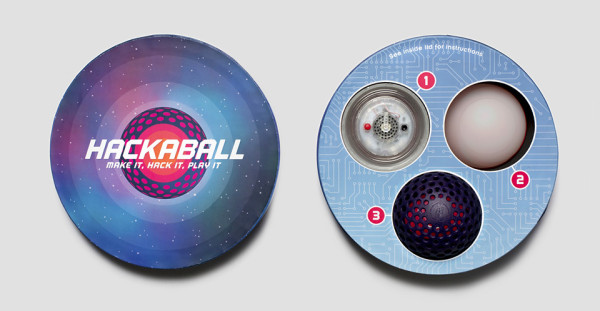 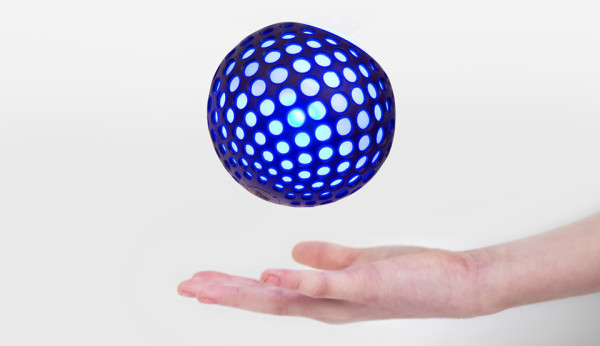 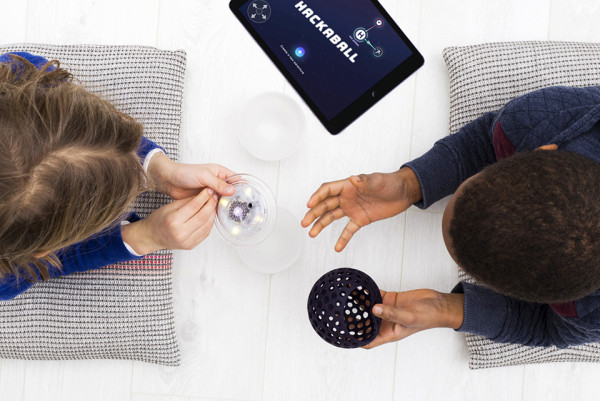