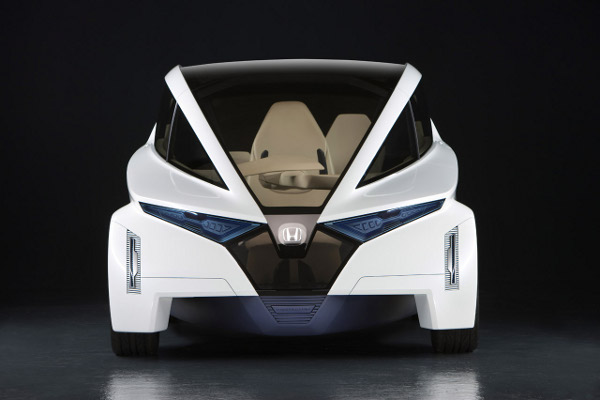 Honda has unveiled a bold new urban transport concept at the 2009 Los Angeles Auto Show.  The Honda P-NUT Personal Urban Transport Concept is a three-seater ultra-compact designed to compete with the SmartCars of the world, thanks to a future-forward design sensibility and a focus on short-range urban transport.  This rear-engine, RWD city car uses the front-end space to place the driver front-and-center, with two fold-out seats for passengers in the rear section.  As a result, the Honda P-NUT is one part motorcycle, one part ultra compact– as much a competitor to the Aptera car designs as it is to a two seater SmartCar.

While we appreciate the concept and functionality of the Honda P-NUT, we’re not too big on the design.  It should be the task of the designer to create a progressive concept like this that, well, a normal driver would actually want to be seen in.  The three-seater, two-in-the-back option can be done really well, and it can be done in an uninspiring matter.  Sadly, the P-NUT is trending toward the latter…  But aside from the awkward exterior, the Honda P-NUT is a nice addition to the concept cars that are driving the shape of the wheels of tomorrow. 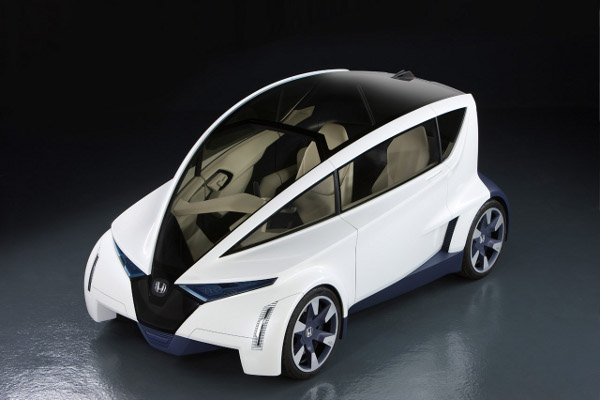 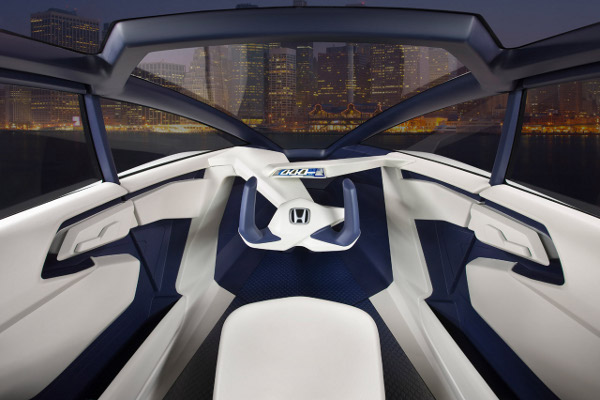 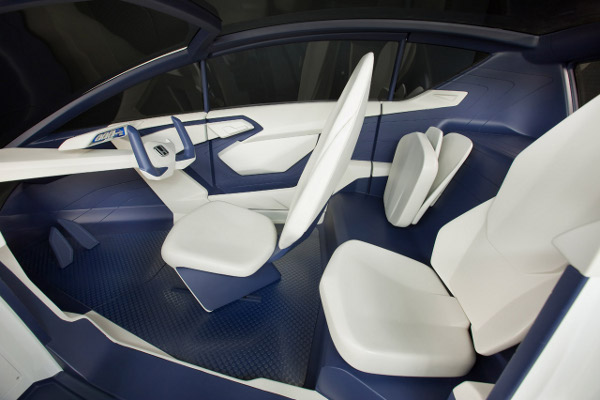