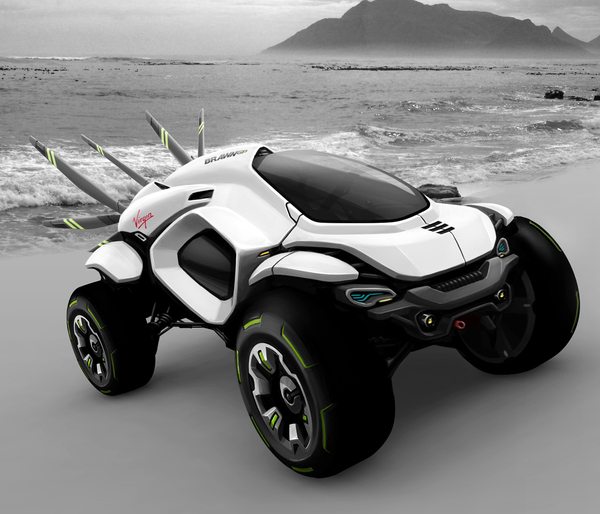 Could this concept car be a glimpse into the future of high-speed, off-road rally racing?  Designer Klaud Wasiak thinks so, and has created the Hussar Dakar Rally Concept to show just how far these vehicles can go.  The Hassar Dakar is inspired by Polish winged cavalry uniforms of the 18th century, giving this vehicle a dramatic rear wing structure that has both aesthetic and functional qualities.  Inside, the driver is seated at a central position, with a lower, tiered section with two seats for a navigator and engineer.  That engineer maintains and controls the non-driven parts of the vehicle, including those wings which provide aerodynamic boosts as well as kinetic energy generation from movement.  Nice work, Klaud, we wouldn’t mind seeing this one on the rally tracks of the future. 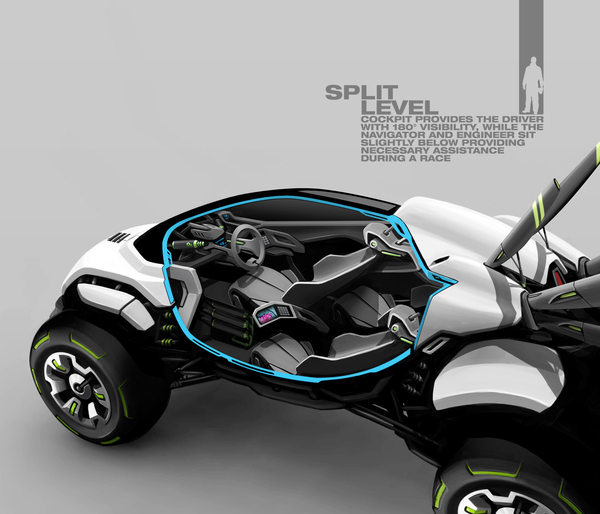 Cars
AutoLust: The Top 10 Luxury Cars of 2011
TheCoolist is supported by our readers. When you buy through links on our site, we may earn a commission. Learn more.
Let's connect
What’s Hot
Join TheCoolist
100% free, unsubscribe anytime.