Water on the Lens by Pinewood Studio 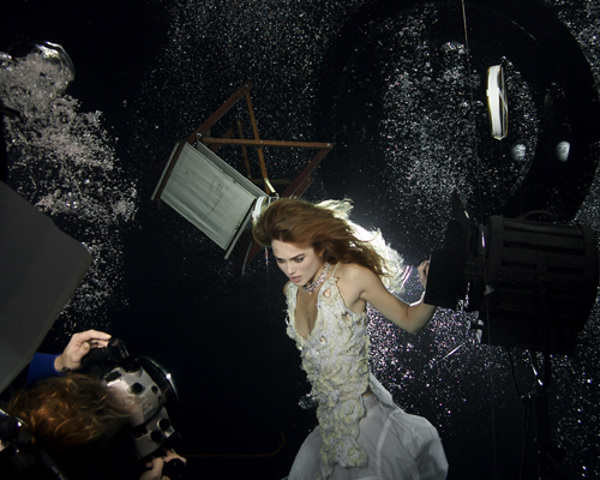 The British film production company Pinewood Studio has created a breathtaking series of still photos looking back at their storied filmography.  In their “Water on the Lens” exhibition, Pinewood has photographed actors and musicians like Keira Knightley, Jared Leto, James Blunt and Sharon Stone as they pose within sets from films like Casino Royale, The DaVinci Code, Dr. Who and more.  There’s one more thing– these personalities and the sets from Pinewood’s famous films are shot entirely underwater.  Pinewood painstakingly captured these stills in a tank with nearly 1.2 million liters of water.  The result is breathtaking, a wild collection of thought and emotion provoking images. [movieum of london via picdit] 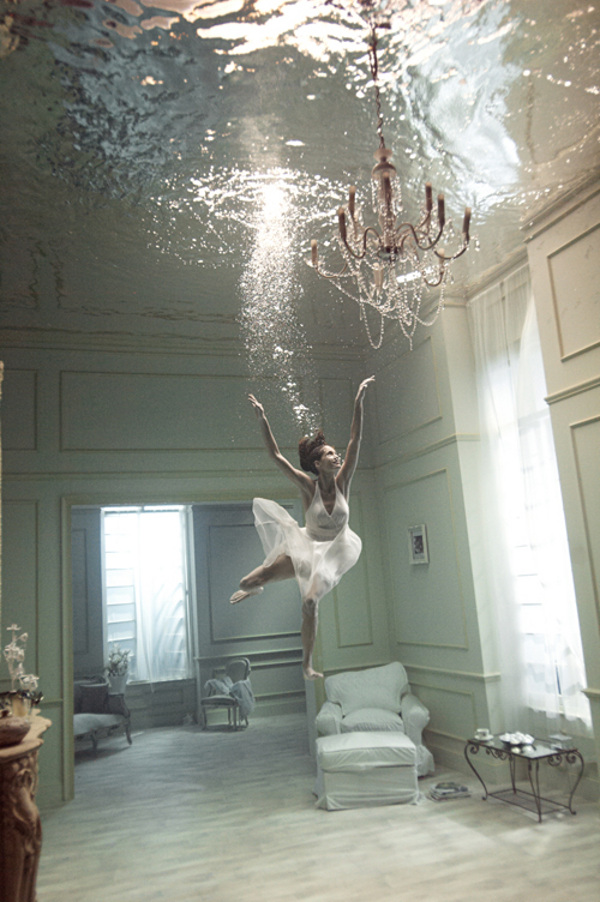 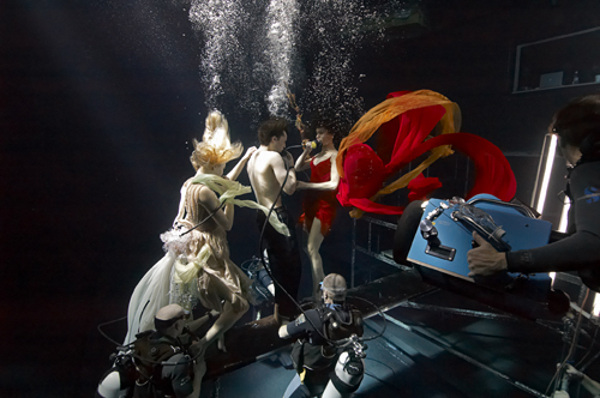 Water on the Lens Gallery

For the Love of the Fifty: How a Single Lens Changes Everything for a New Photographer 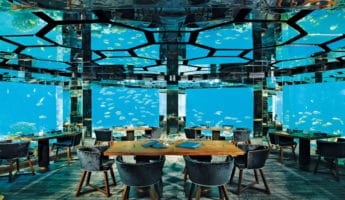 Down Where It’s Wetter: The 9 Best Underwater Hotels 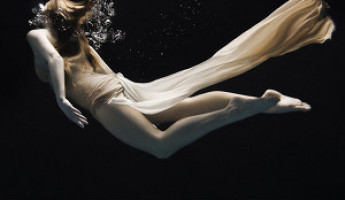 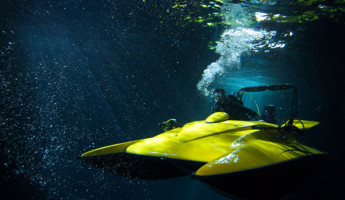