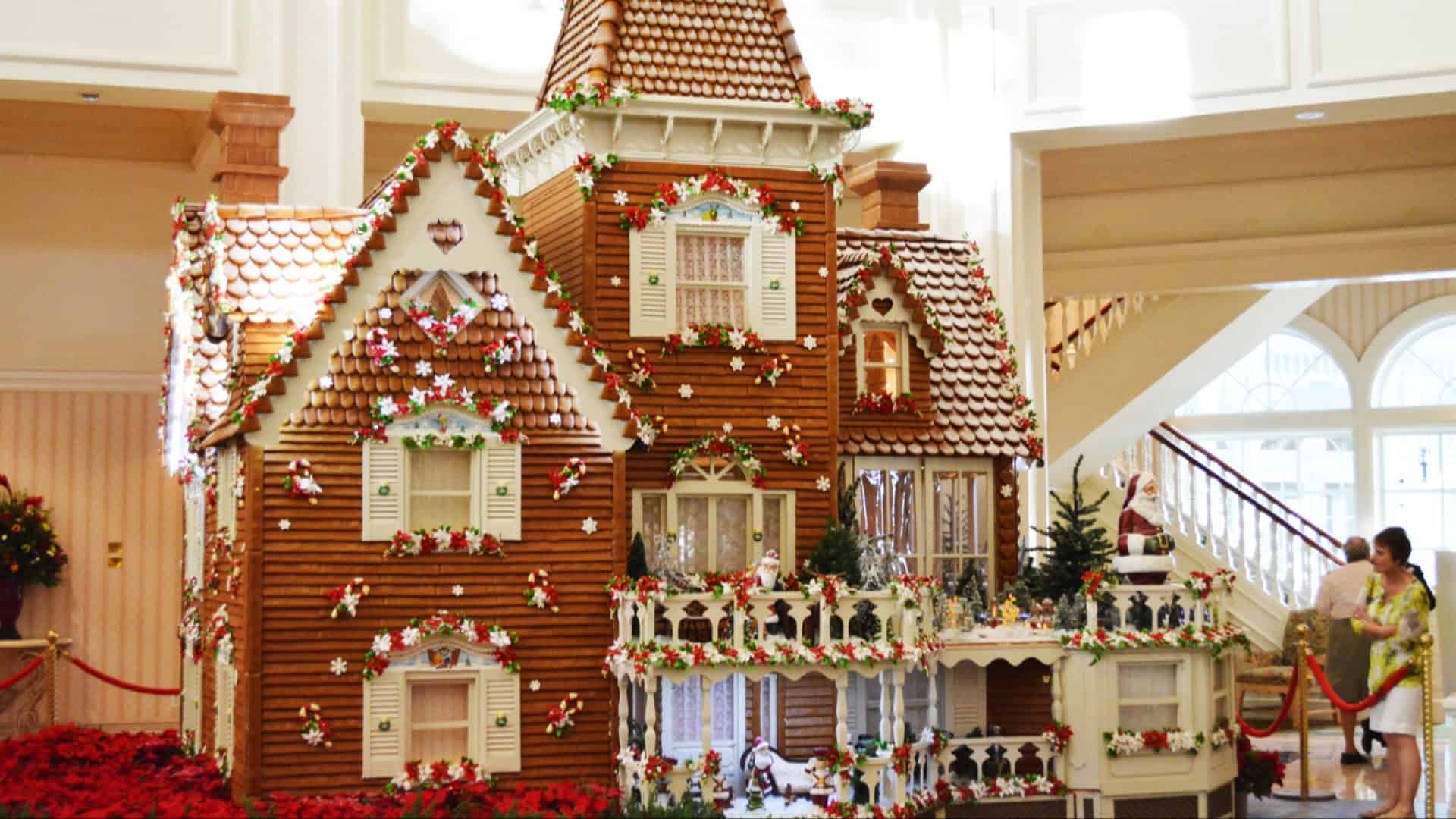 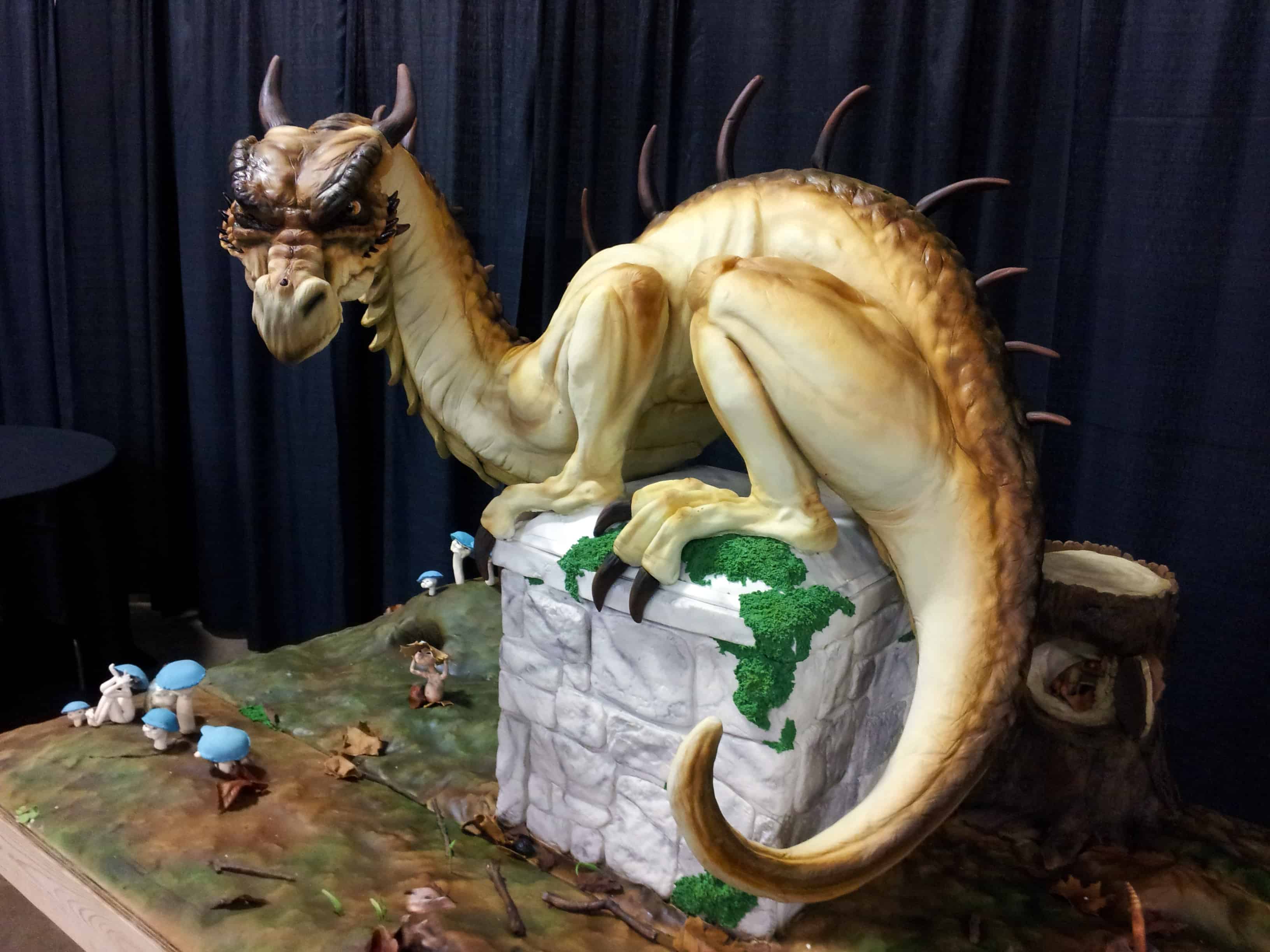 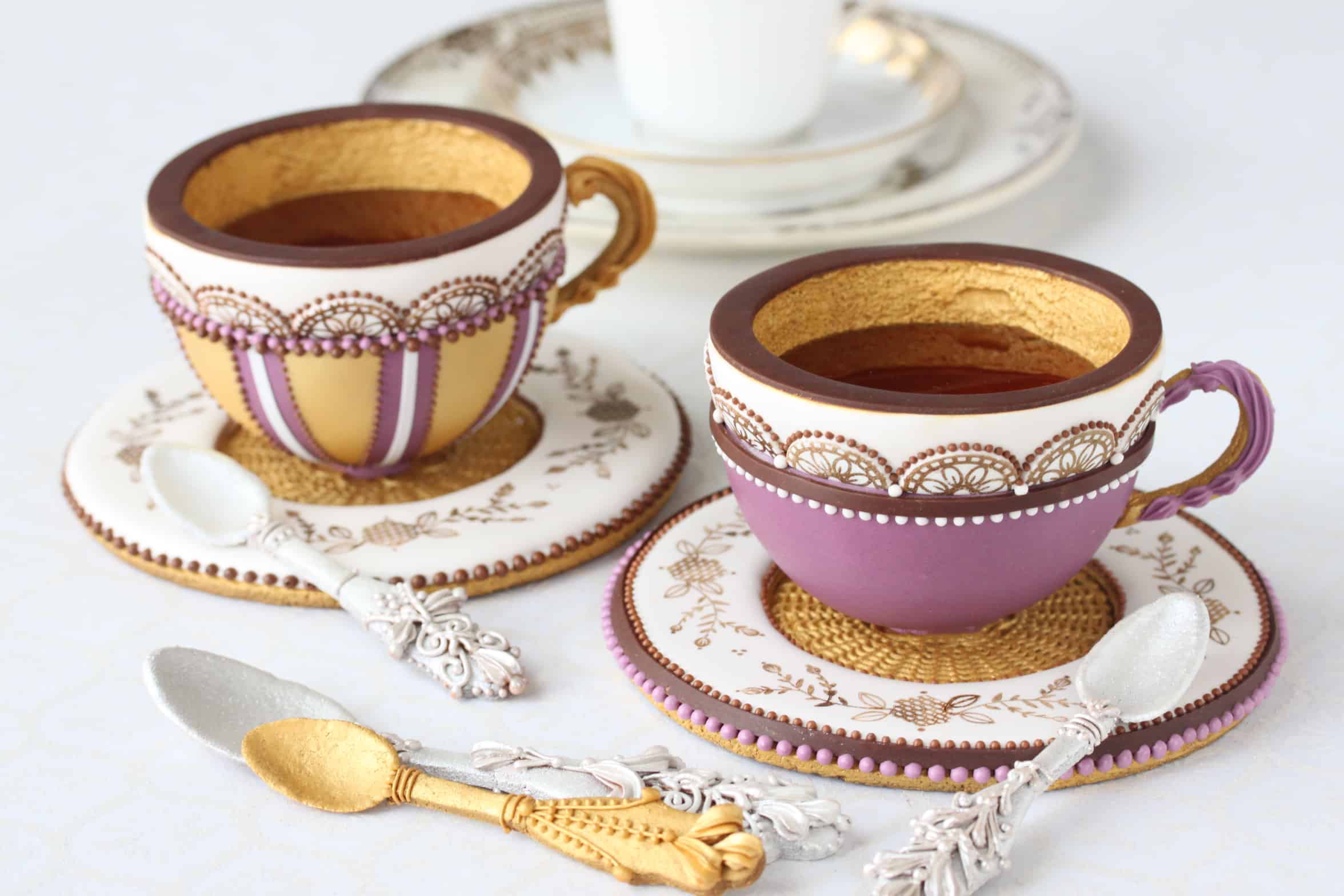 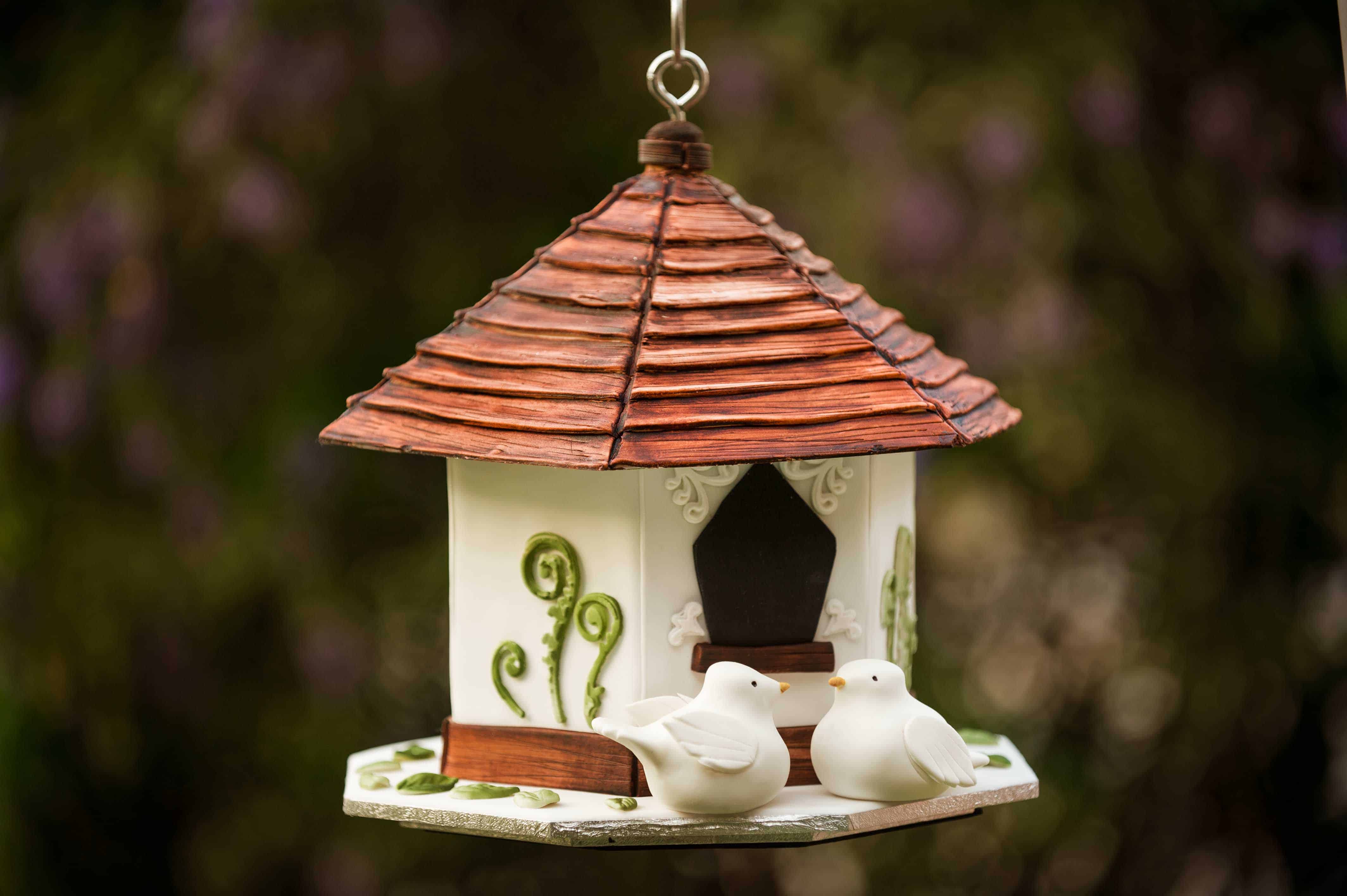 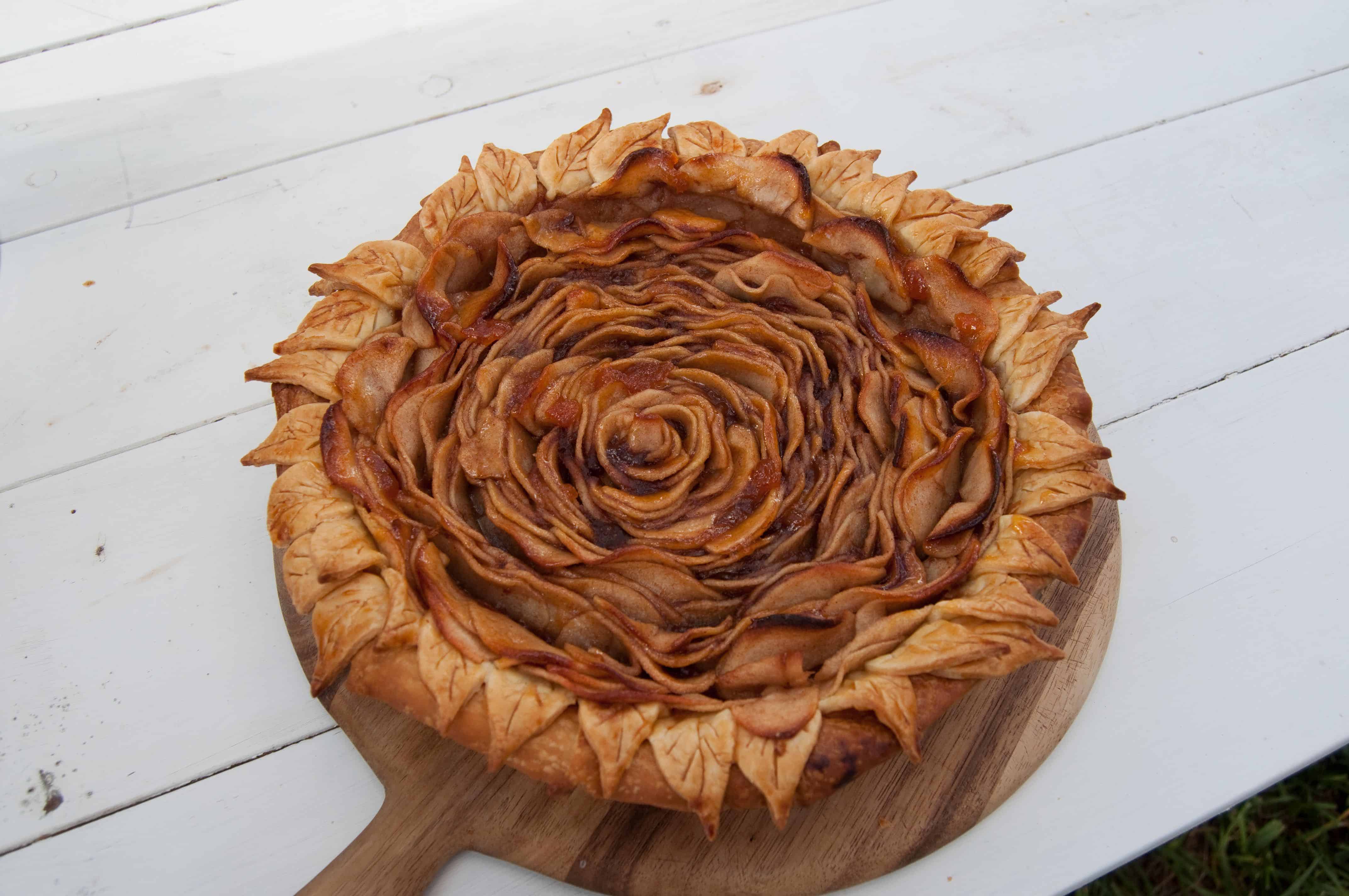 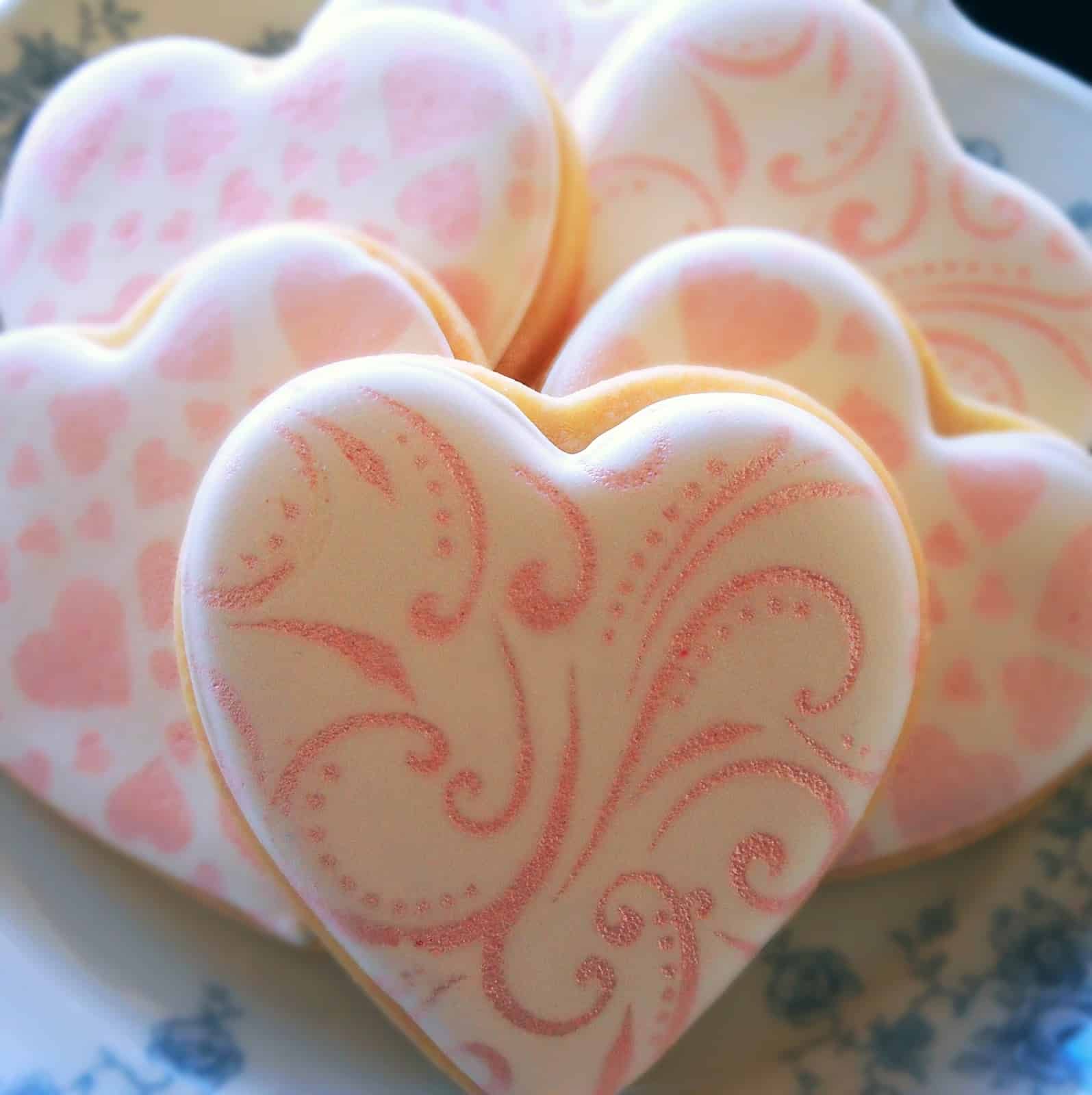 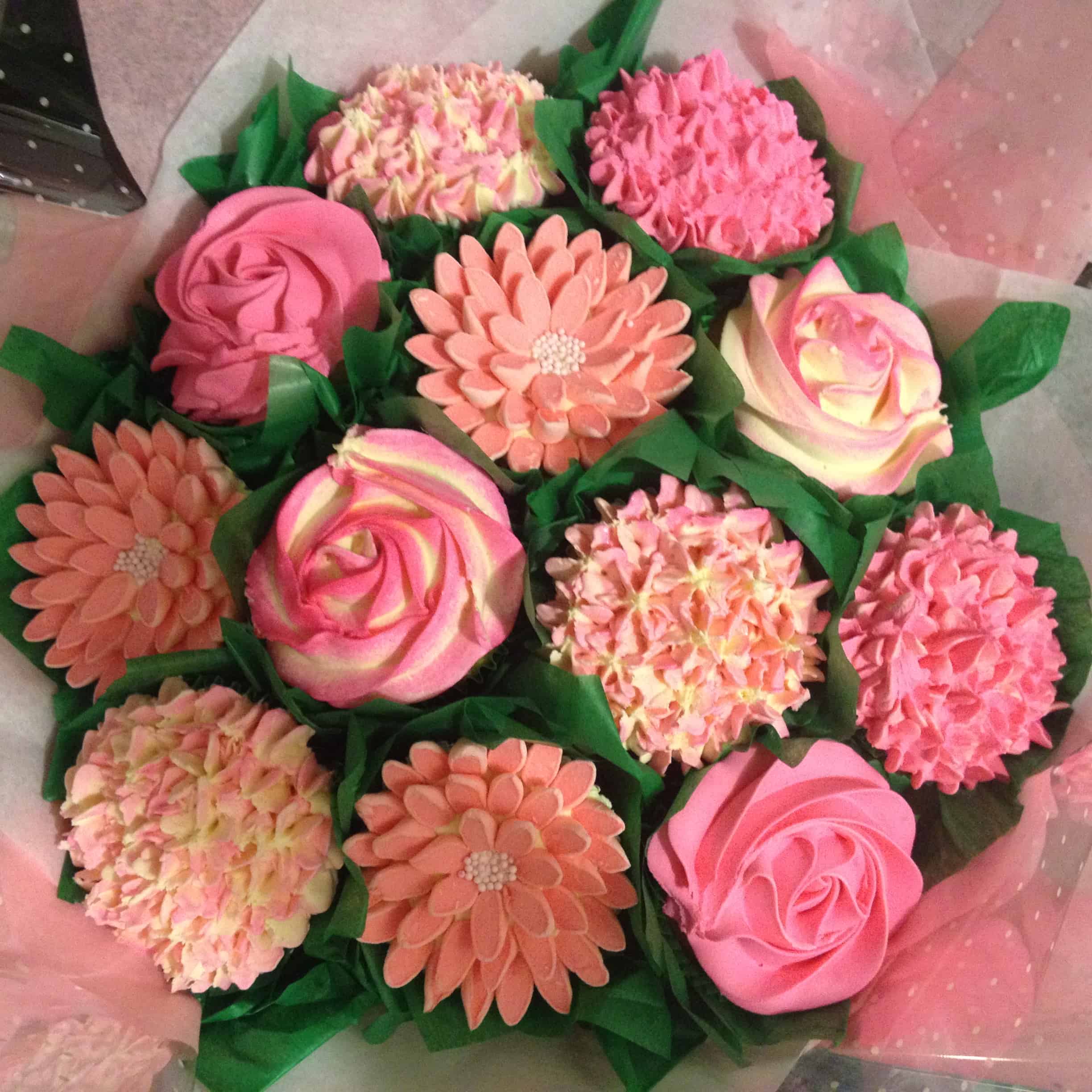 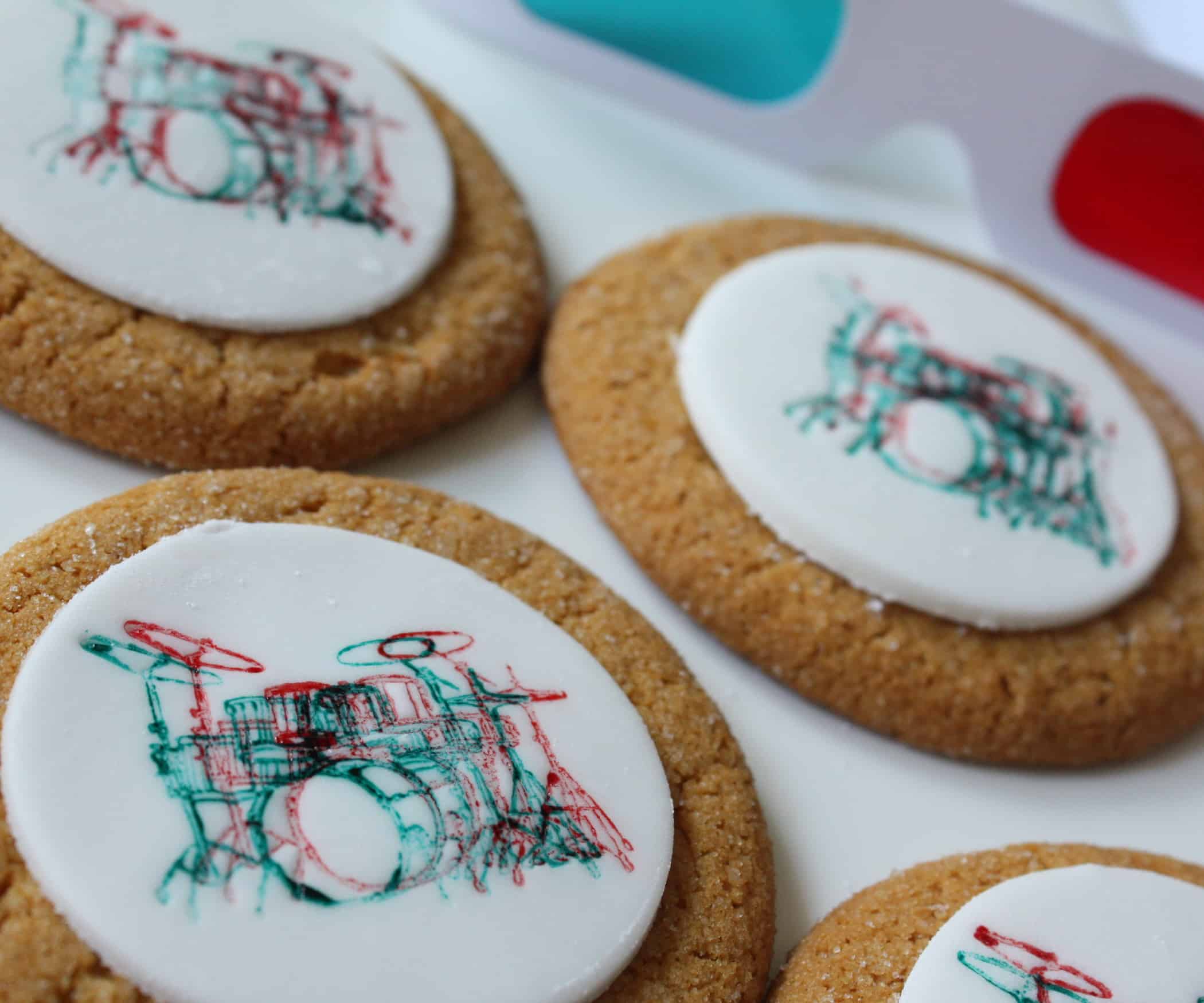 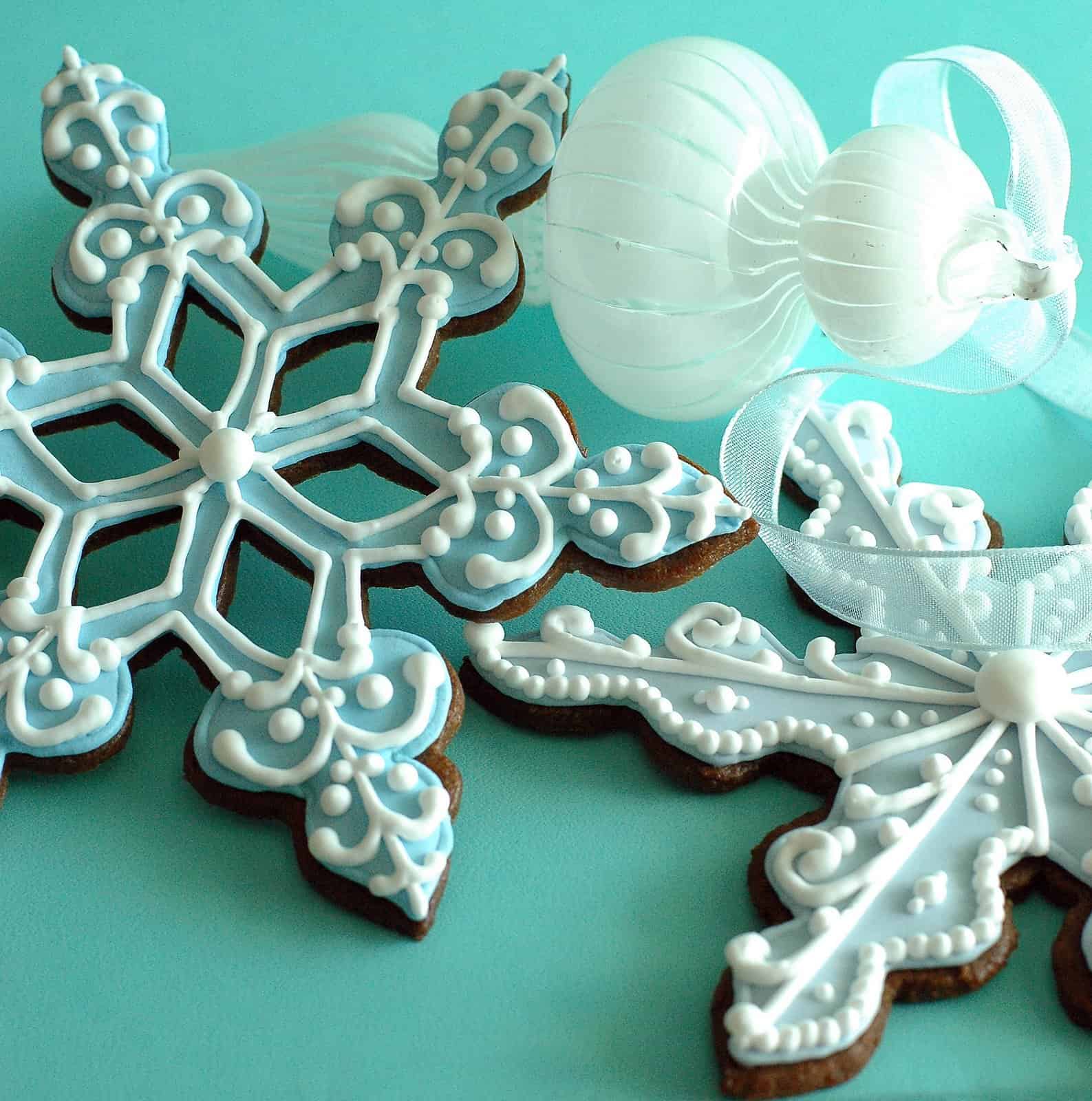 In the last several decades, baking has gone from being a daily household chore to a reality television broadcast competitive sport. The craftsmanship that goes into making a dessert delicious is rivaled by the artistry which makes it beautiful. Delicate brush strokes, sculpture, frosting, and assembly turn cookies into animals or cakes into chandeliers. Every day new creations rock the internet with their viral sharability and then are consumed by the lucky few who get to see them in person before these works of art are deconstructed into mere food.

It may look easy to point the end of a piping bag and execute perfect swirls and dots into a delicious cookie canvas, but nothing could be further from the truth. Tension and angle are very important. Knowing what tip to use and how to use it can spell the difference between an elegant design and complete disaster. Then, once you get past the basics of just using the sack, that’s when the actual art skills come in to play.

As mind bending as these cookies are, they are actually fairly simple to make. A rubber stamp and a little bit of jell food coloring transforms white fondant into a one of a kind multi-sensory experience. Experienced with 3d glasses, the design on these cookies leaps out in lifelike dimension. Novel in concept and simple in execution, these are the pastries that transform a mediocre baker into the hit of the potluck.

Cupcakes are difficult enough to frost without getting icing all over the counter. For the truly ambitious chefs out there, though, spread alone is not enough; bouquets of individual unique pastry flowers gathered together an wrapped in green tissues display the craftsmanship of the creator while decorating the buffet or dessert table on which they rest.

Frosted designs have become ever more elaborate in recent years. Now stenciled patterns are taking over the scene with crisp lines and sharp contours. Each bite is like a tiny delicious cut out of fancy wallpaper, with swirls and dots flagrantly splattered across their frosted tops. Stenciling makes tiny detail and minute design a commonality among upper crust cookies.

Elaborate free-form and abstract designs are difficult enough, but crafting something recognizable takes the cake to a whole new level. The artists who make cookies, brownies, and affiliated delicacies in the likeness of favorite characters from books, movies, or television combine the prowess of the kitchen with a potter’s studio clay crafting skill set, molding fondant and brushing on edible paints and glazes to bring characters to life.

Many pastries are beautified after they are made, but for some the ingredients form an integral piece of the design, such as this apple pie, crafted to look like a blossoming white rose. Delicate slivers of apple painstakingly placed side by side in ever widening circles form blushing petals, while a crust shaped to resemble leaves completes the circle and frames the floral replica. Minute detail and exact baking temperatures are essential to a pastry sculpture such as this.

Sugar art is an eye catching way of enlivening a simple dessert. Created from melted and colored sugar granules, the sweet liquid is then molded into shapes or splattered to create abstract garnishes for brownies, cake pops, cookies and more. Glistening like stained glass, sugar art can be formed into solid sheets that filter light in many hues, or drizzled in lace-like patterns for a dramatic dappled effect.

Gravity defying and elaborately decorated, this birdhouse of deliciousness is created by layering chocolate cakes upon chocolate cakes, covering them with the fondant siding, placing the shingles on one by one, and then hanging the entire dessert from a hook that goes out through the top. Many cake sculptures entrance and entertain with their elaborate evasions of standard cake shape and decor, but few venture quite so far out of the box.

Tea and cookies are a well known pair, but never quite so thoroughly bonded as when one becomes the other. While it appears as though this pastry is created along the same principles as bread bowls and soup, in reality this delicacy is a fancifully decorated gingerbread with hard candy inside resembling tea. The cookie dough of the cup is baked over silicone domes to give it the proper shape, then the upper section is decorated with a gold interior and transparent orange candy circle before being affixed to the lower portion, whereupon the entire cup is made over to evoke fine china.

Rice krispie treats make for some of the most sculptable dessert matter around. Easily molded, carved, and fixed in place, rice krispie treat art rivals some of the most elaborate permanent creations in the world today. Coverings of fondant and sculpting chocolate, and airbrushed pigment make it nearly impossible to determine that underneath the realistic textures and colors, the core of the artwork is actually a childhood favorite dessert.

The average person may be familiar with bread as art; challah bread braids are a common sight in bakeries around the holidays after all. The craft of bread sculpting has occasionally been taken so far past the simple three strand loaf, though, that it ceases to count as bread and becomes instead museum worthy sculpture. Expert cuts, tucks, glazes, and baking transform simple doughs into lofty spires and intricate detail work.

The simple gingerbread house is elevated to mansion status by the Mouse himself, in the lobby of the Grand Floridian Hotel in Orlando a yearly creation large enough for a person to stand upright on the second level greets guests with a smell of spice, glass windows and real curtains. 1,050 pounds of honey, 800 pounds of flour, and 400 man hours go into the baking alone of this yearly colossus.