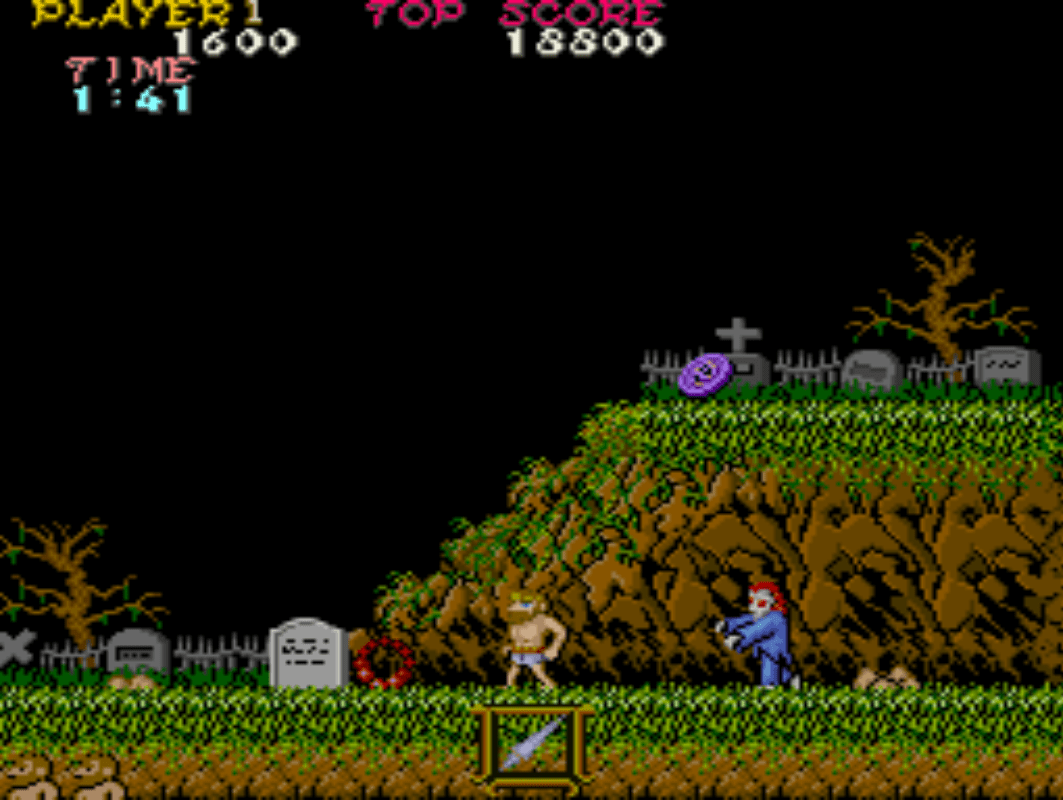 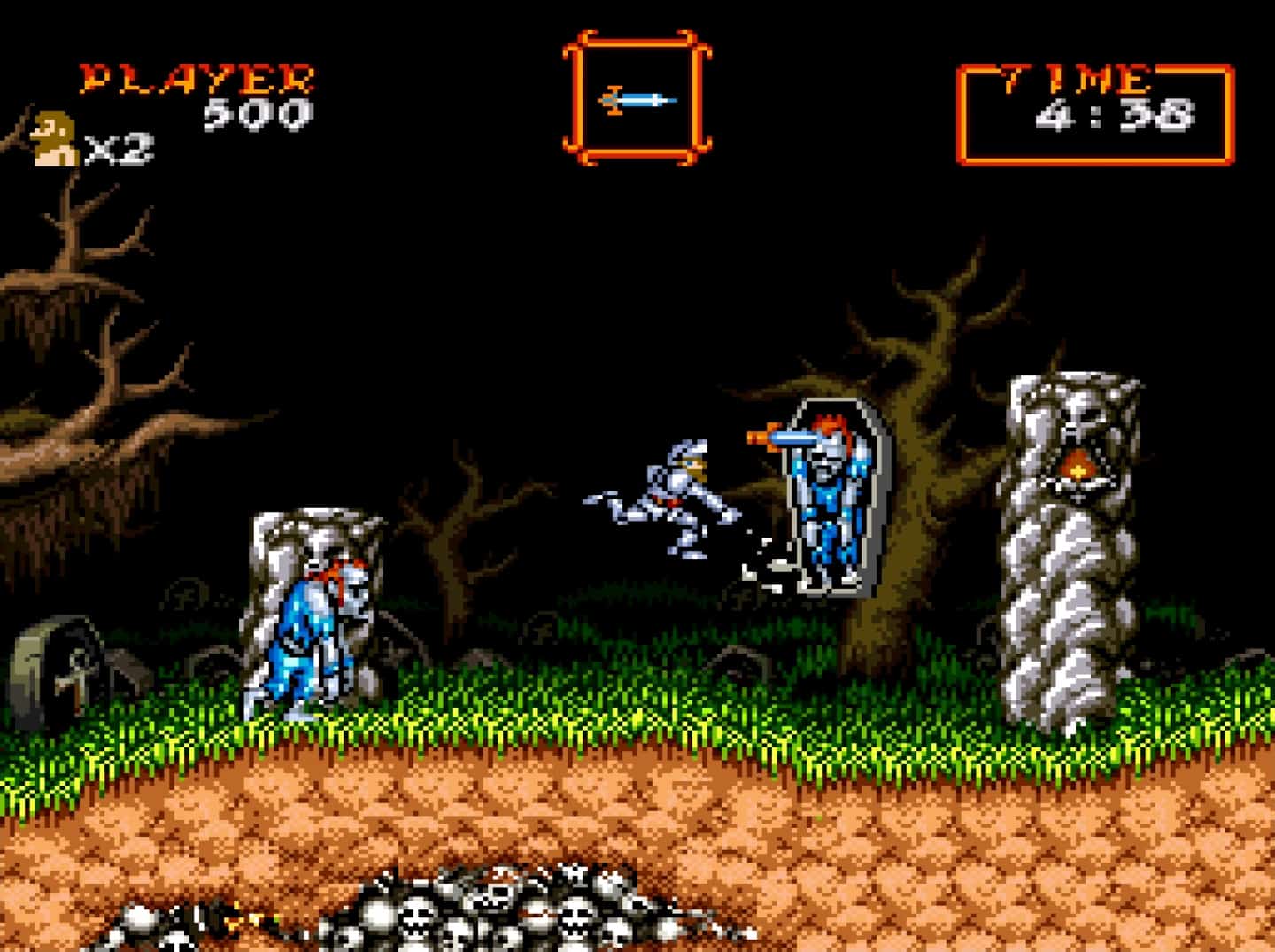 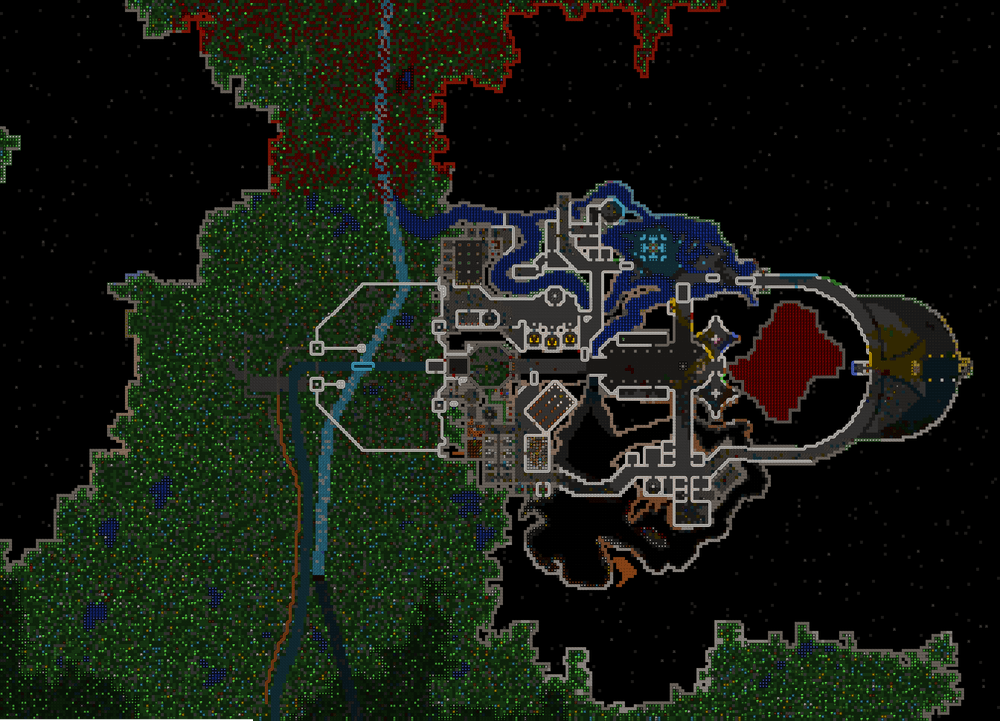 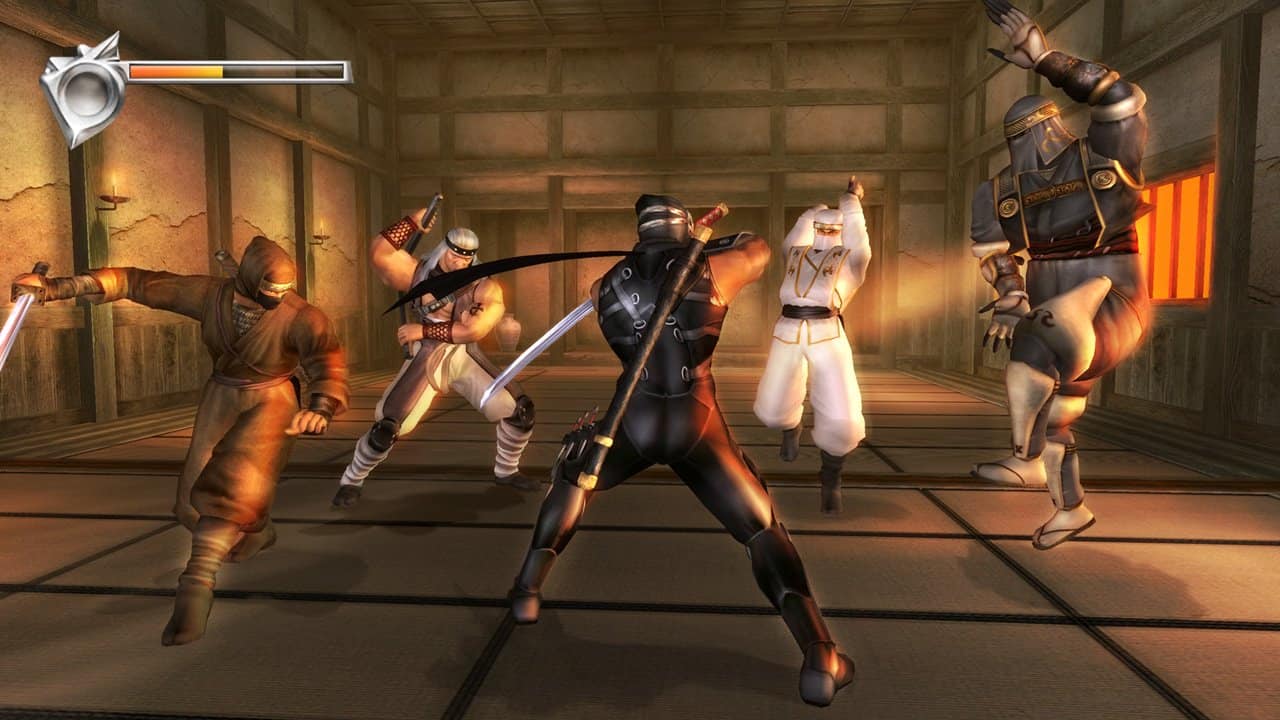 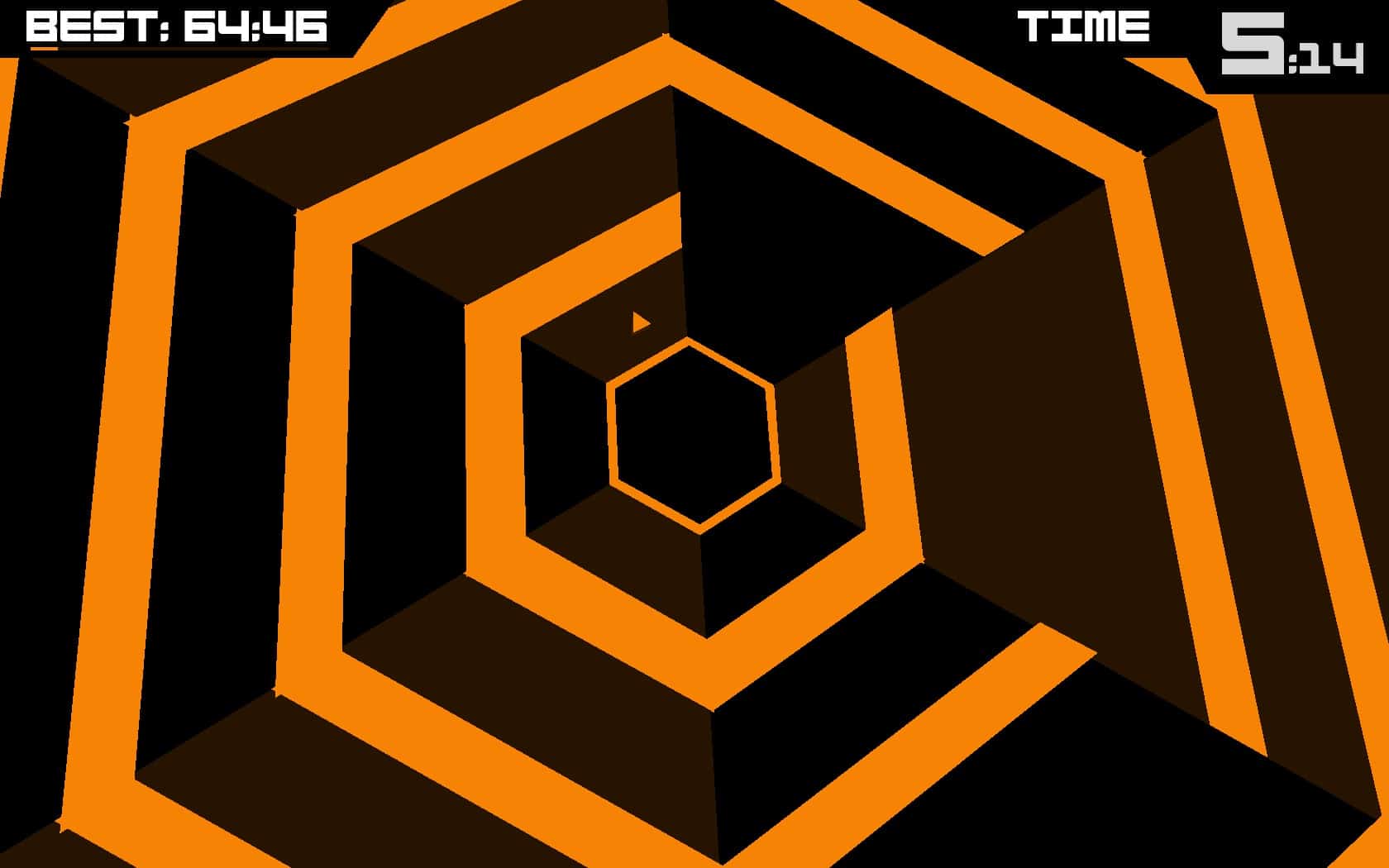 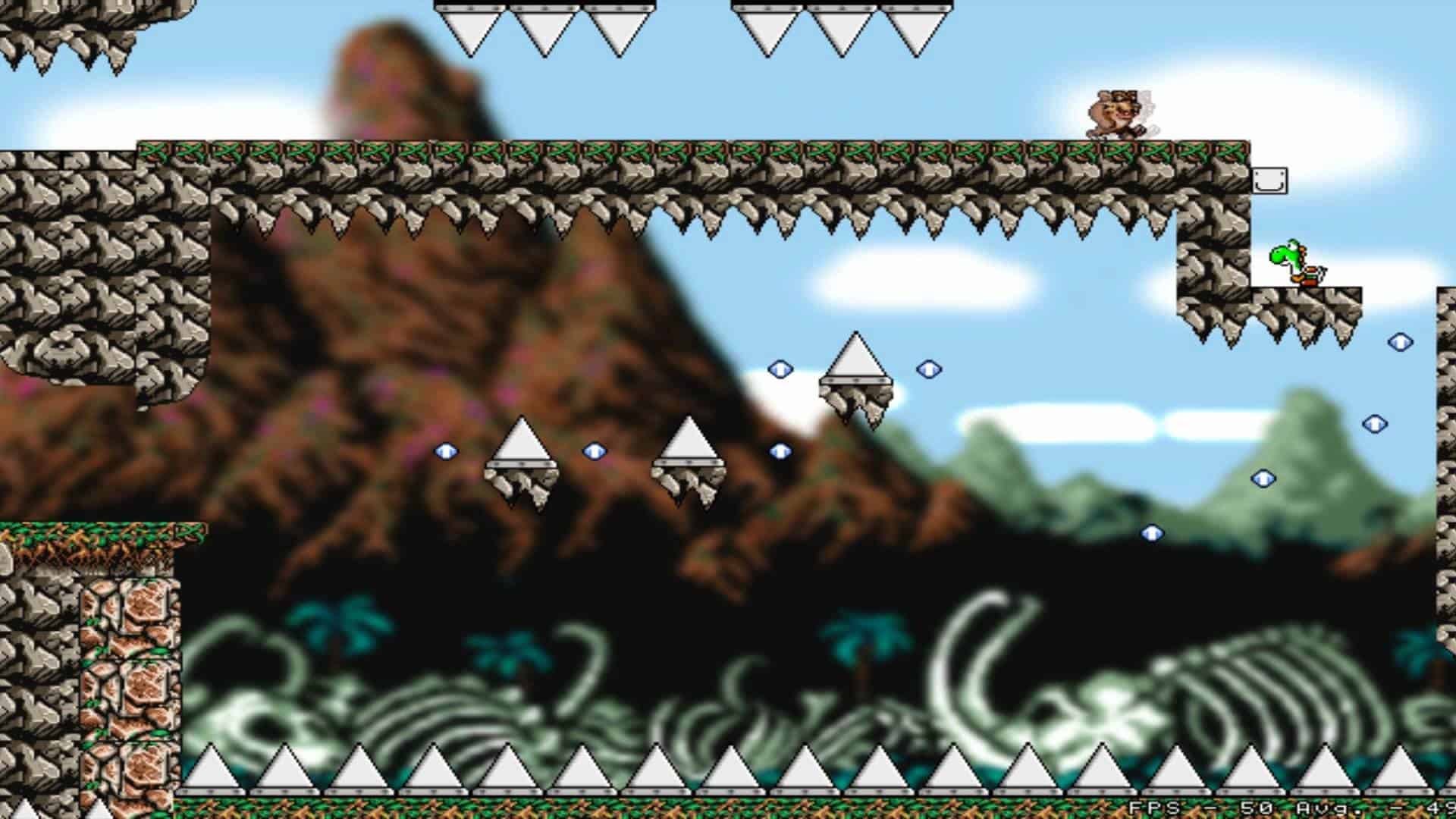 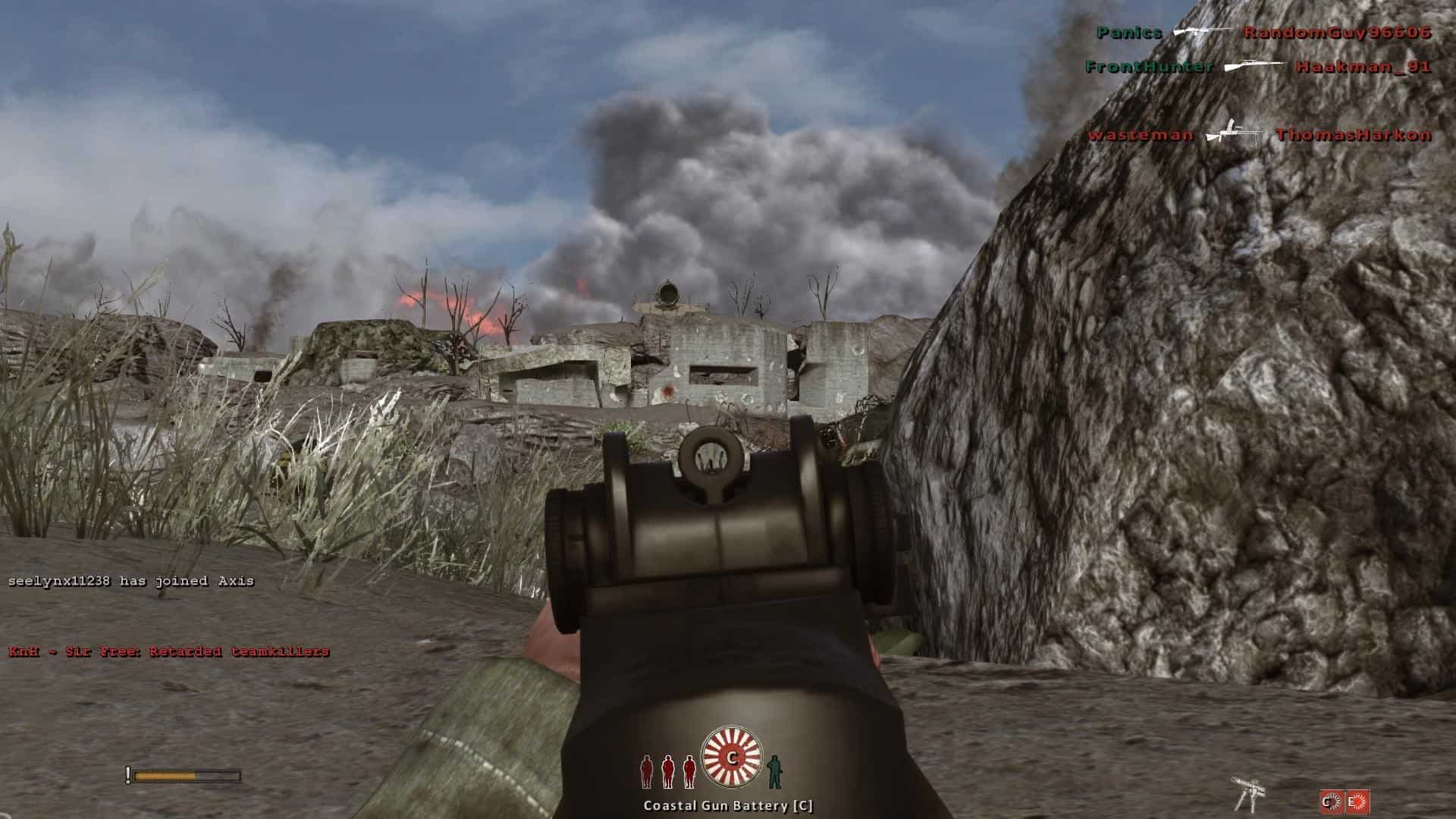 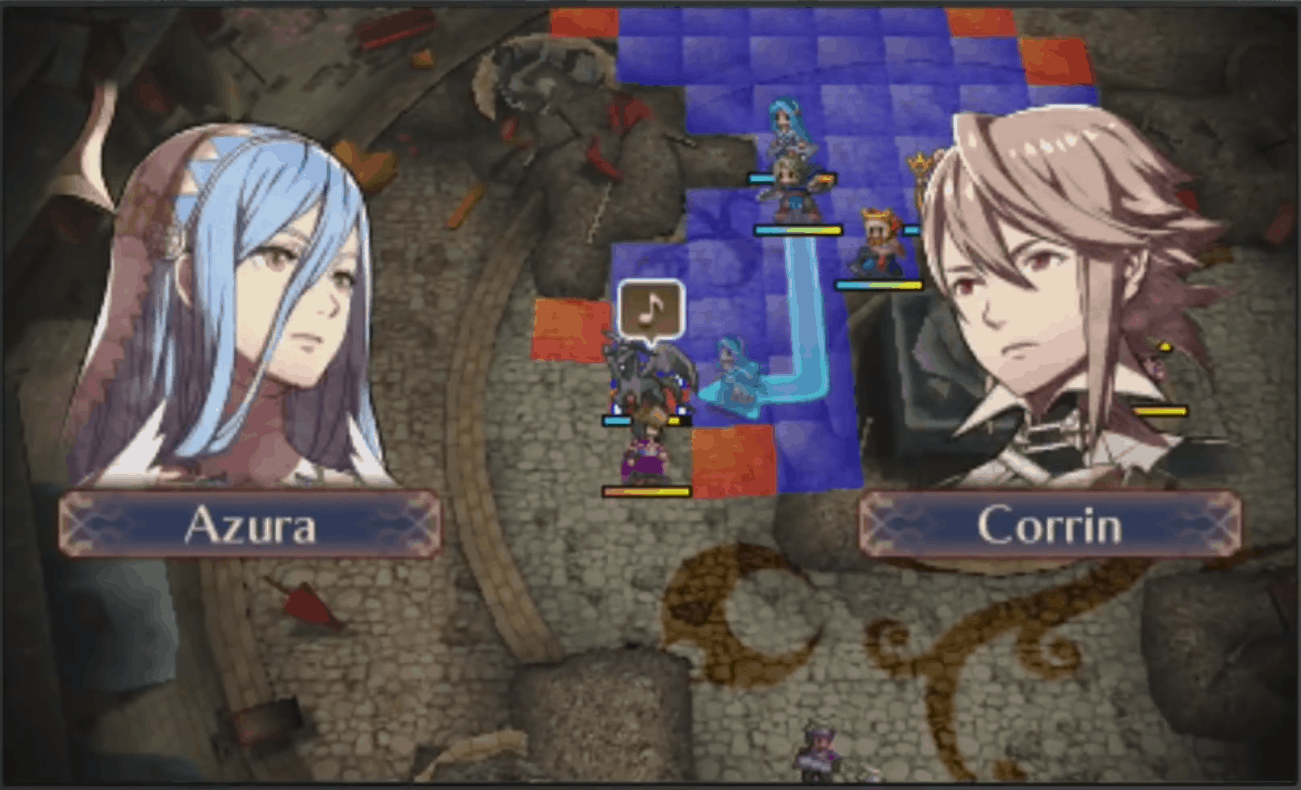 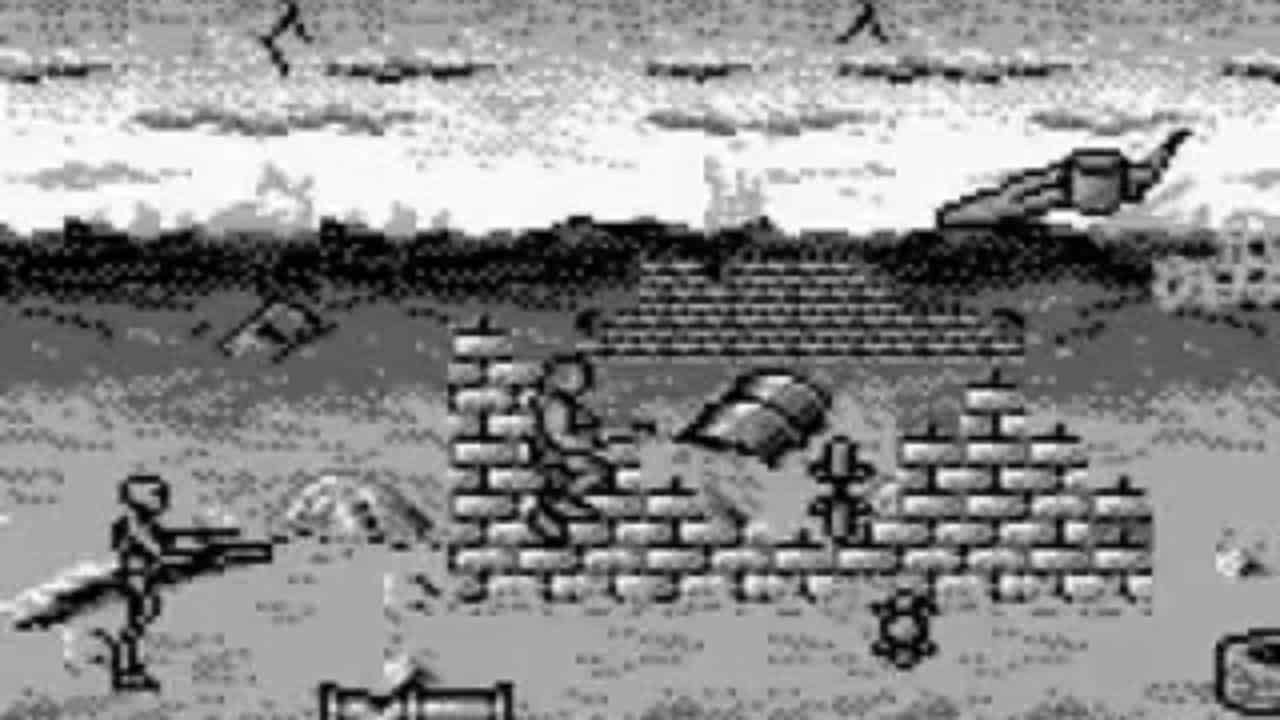 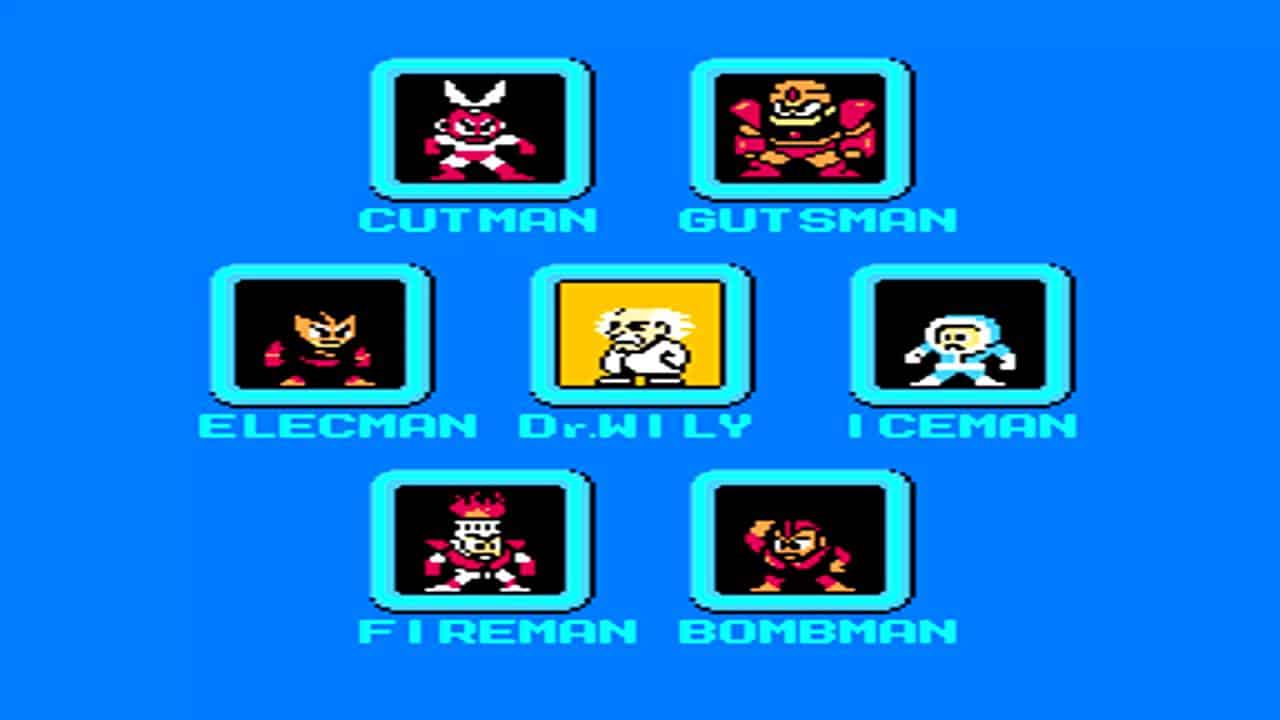 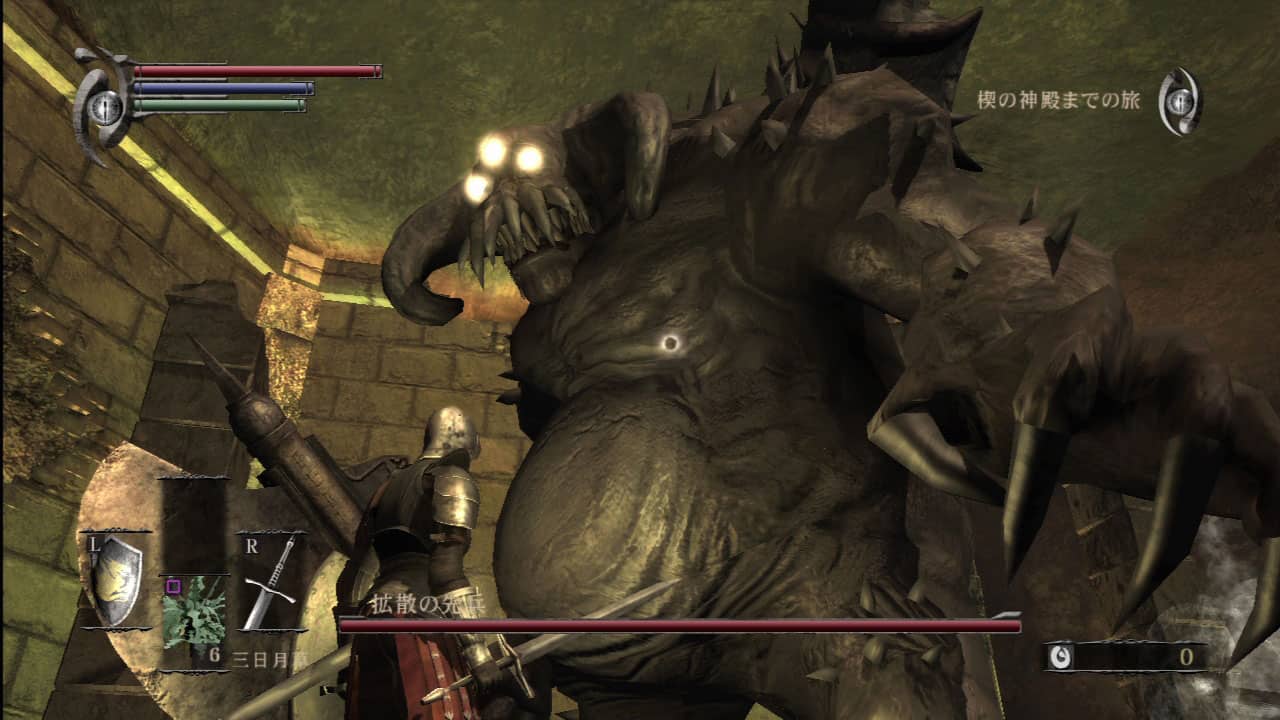 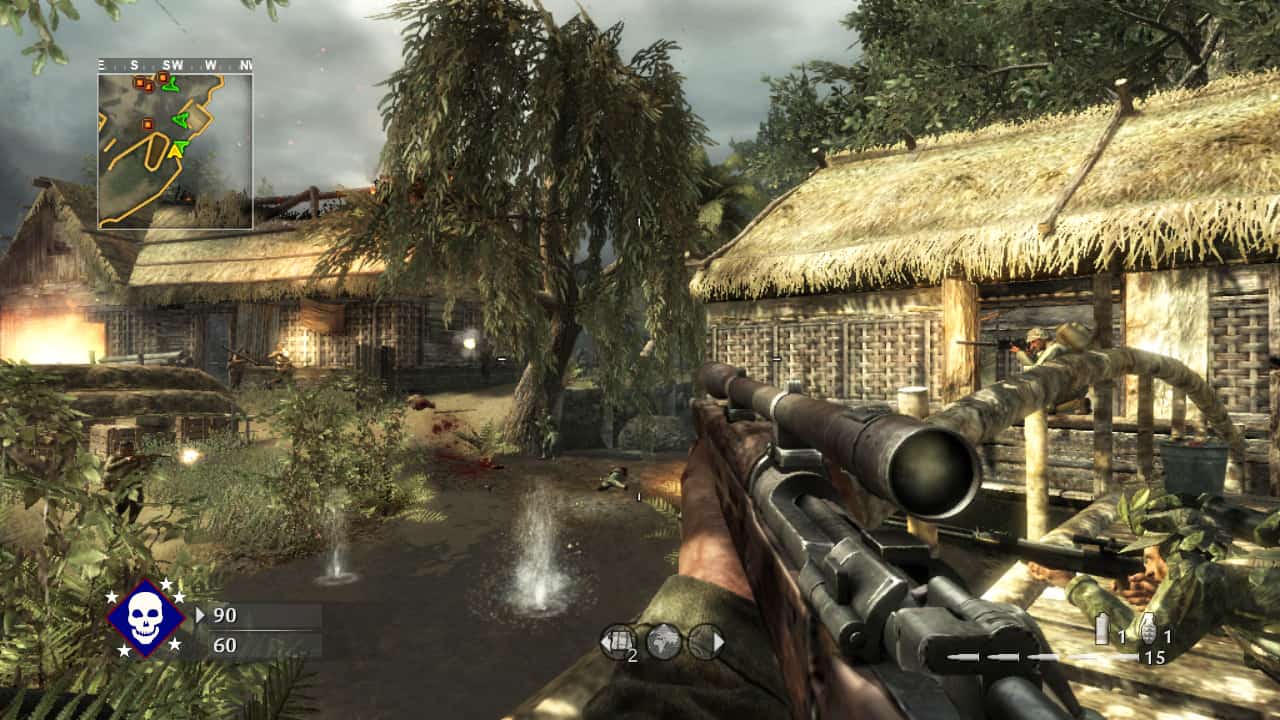 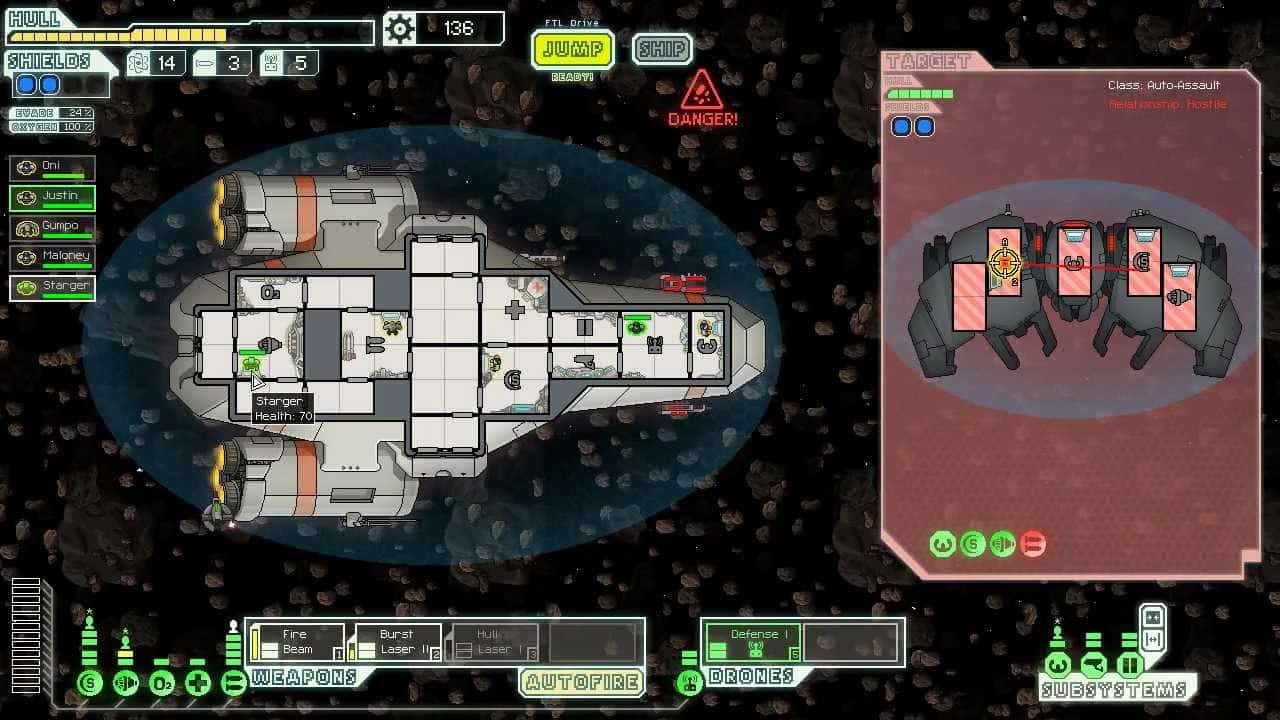 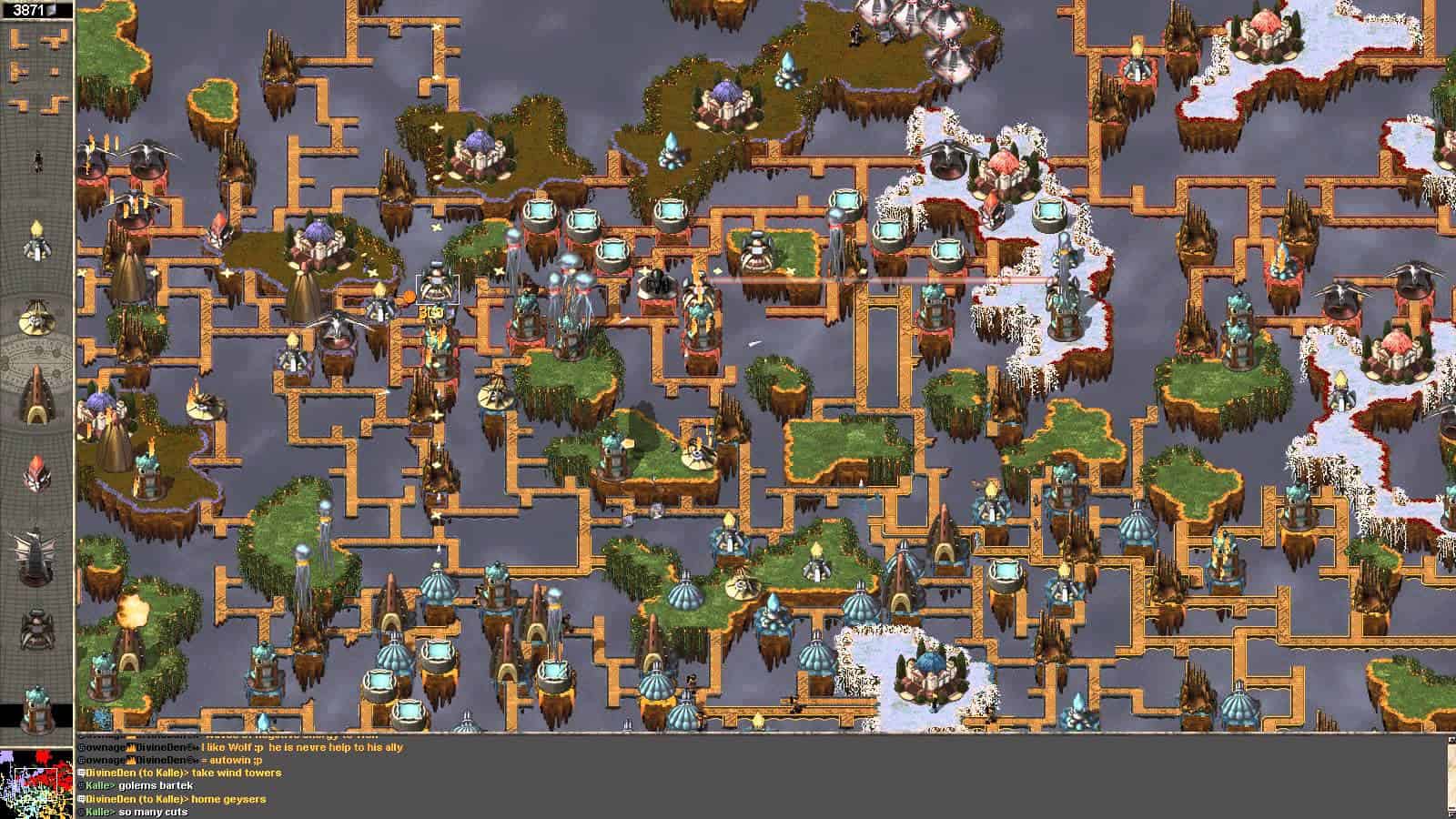 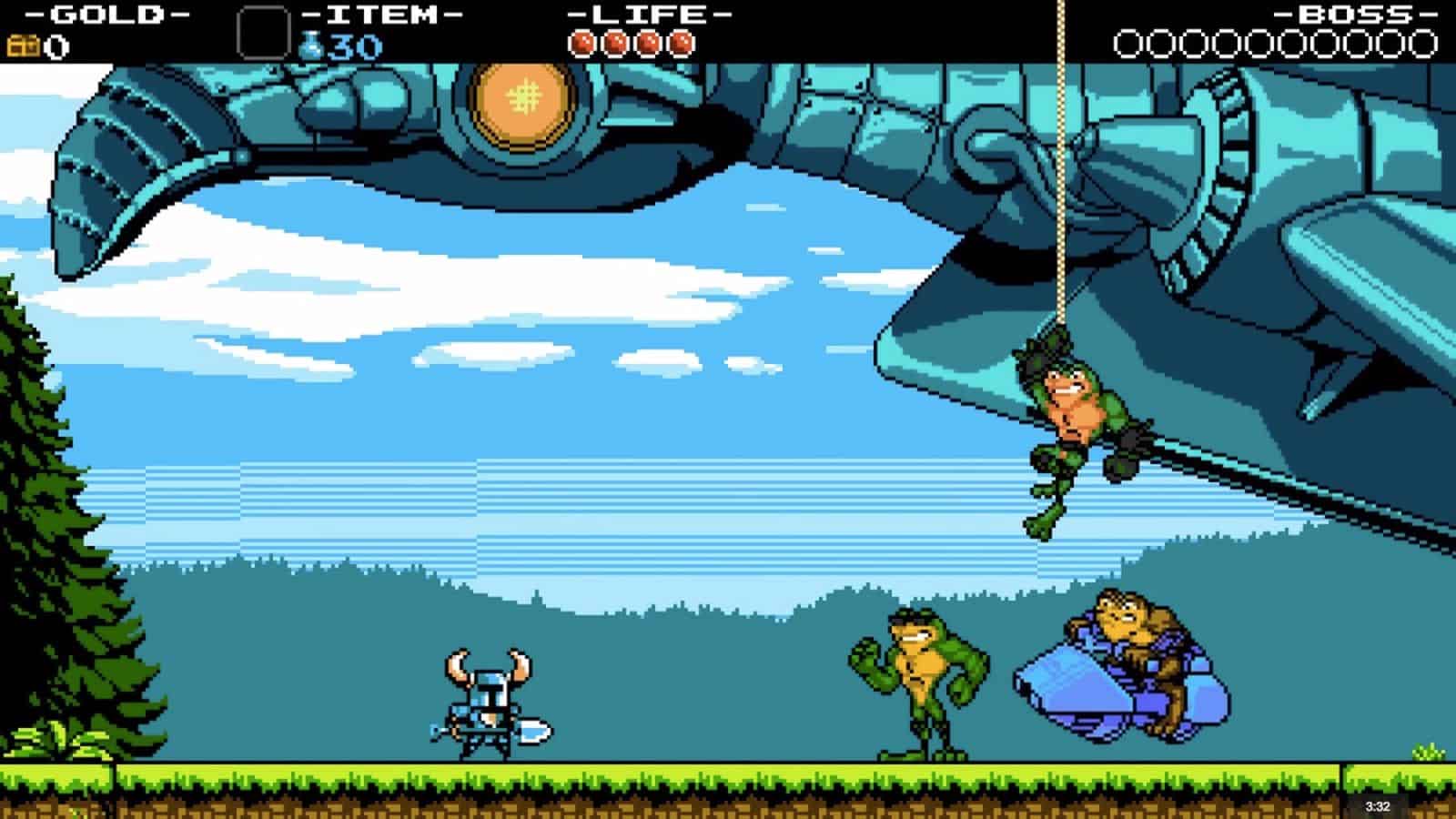 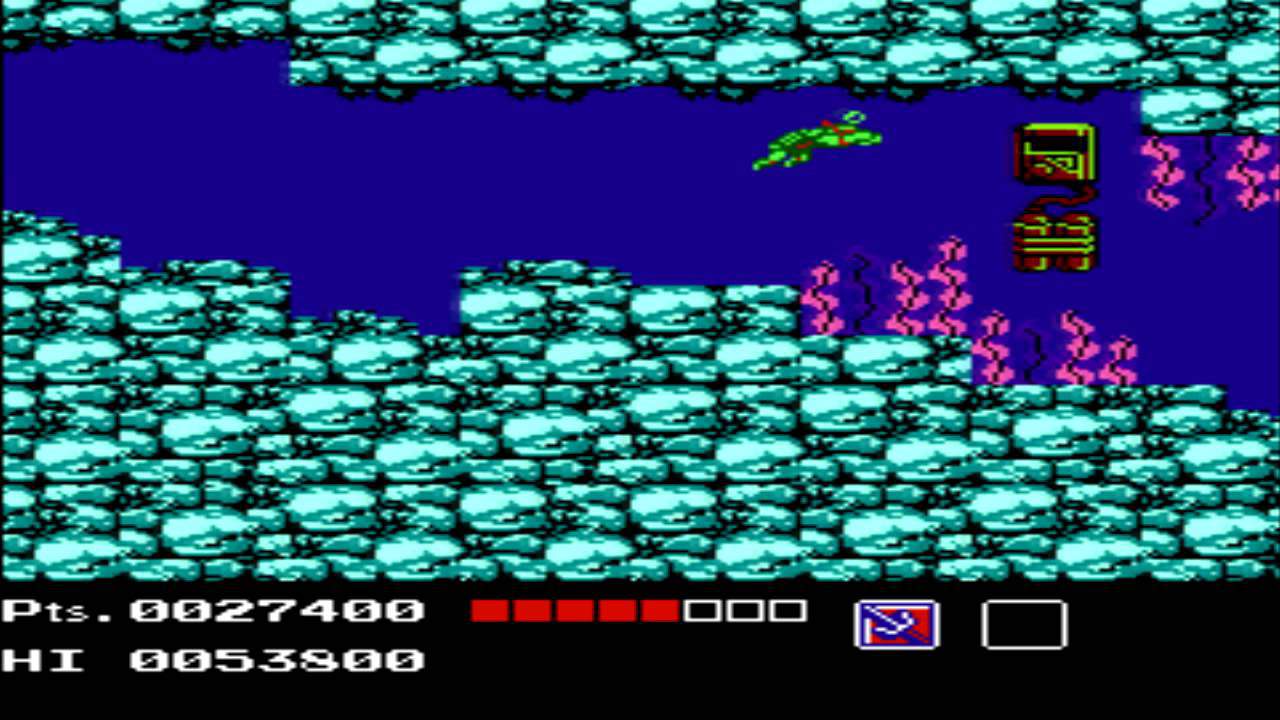 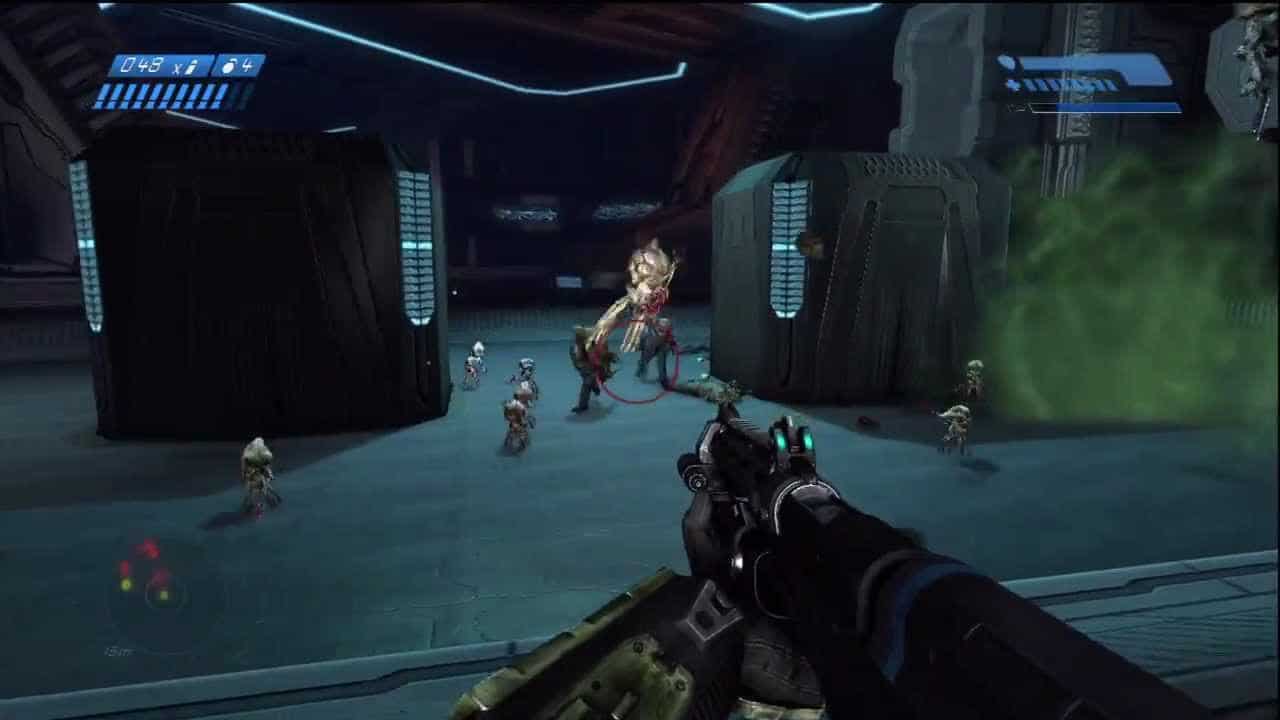 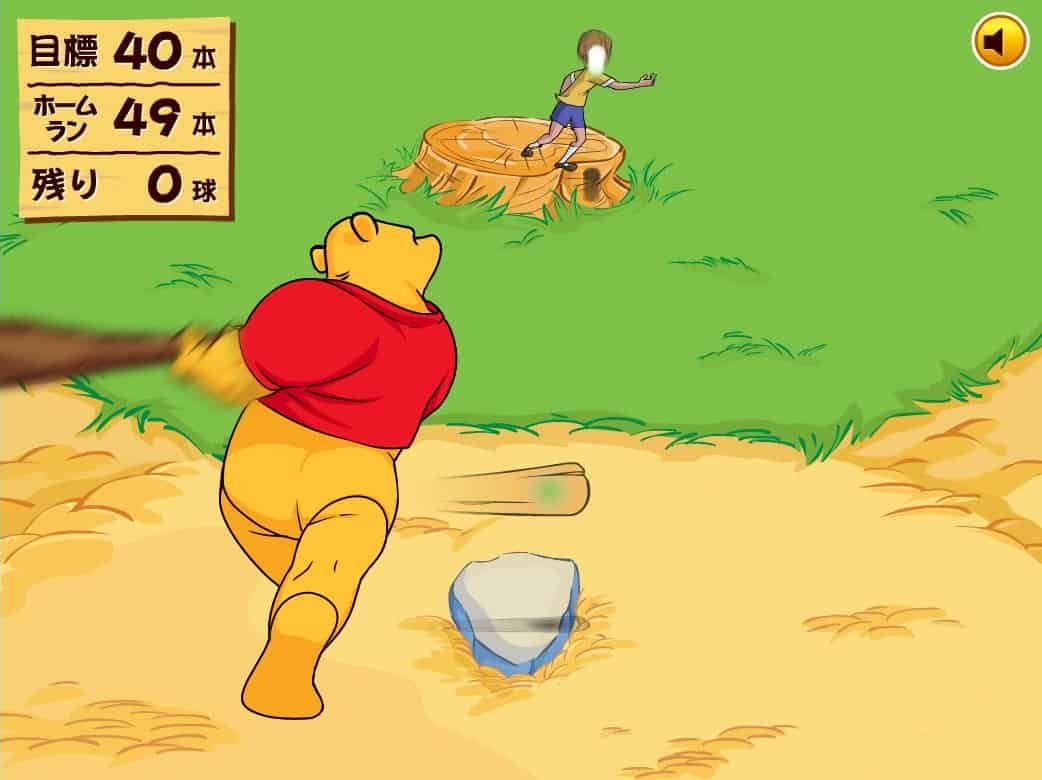 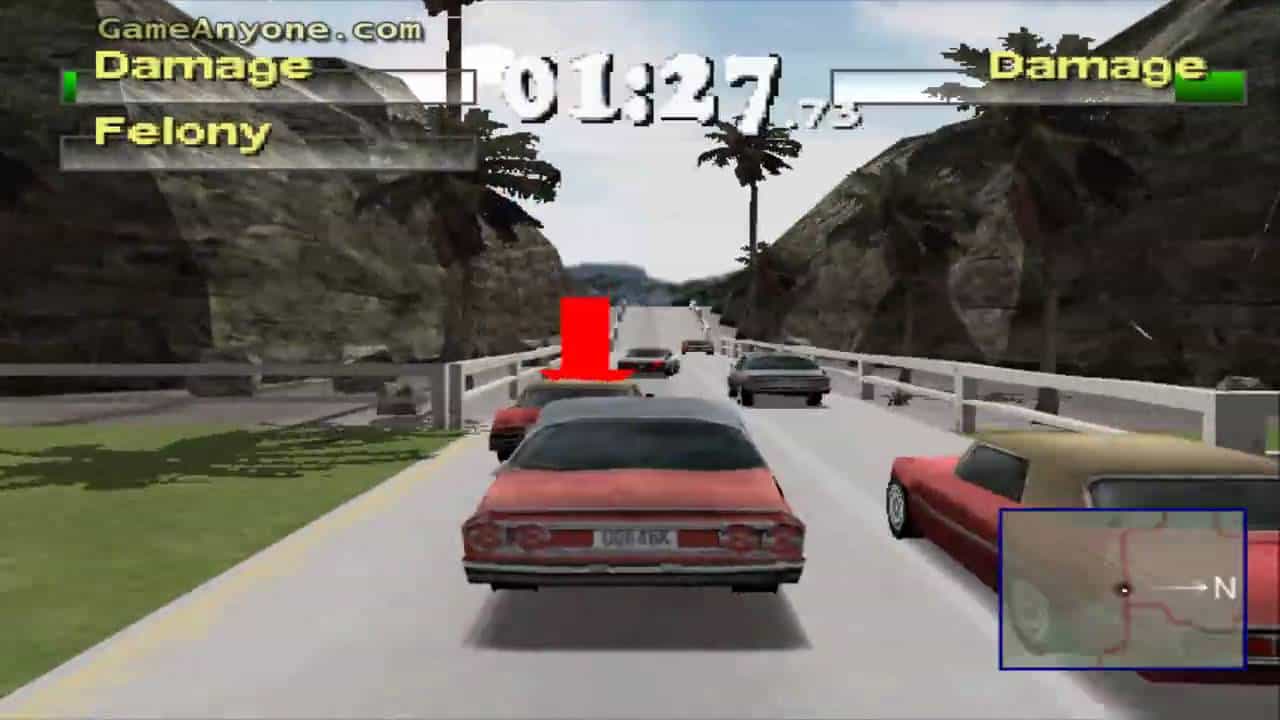 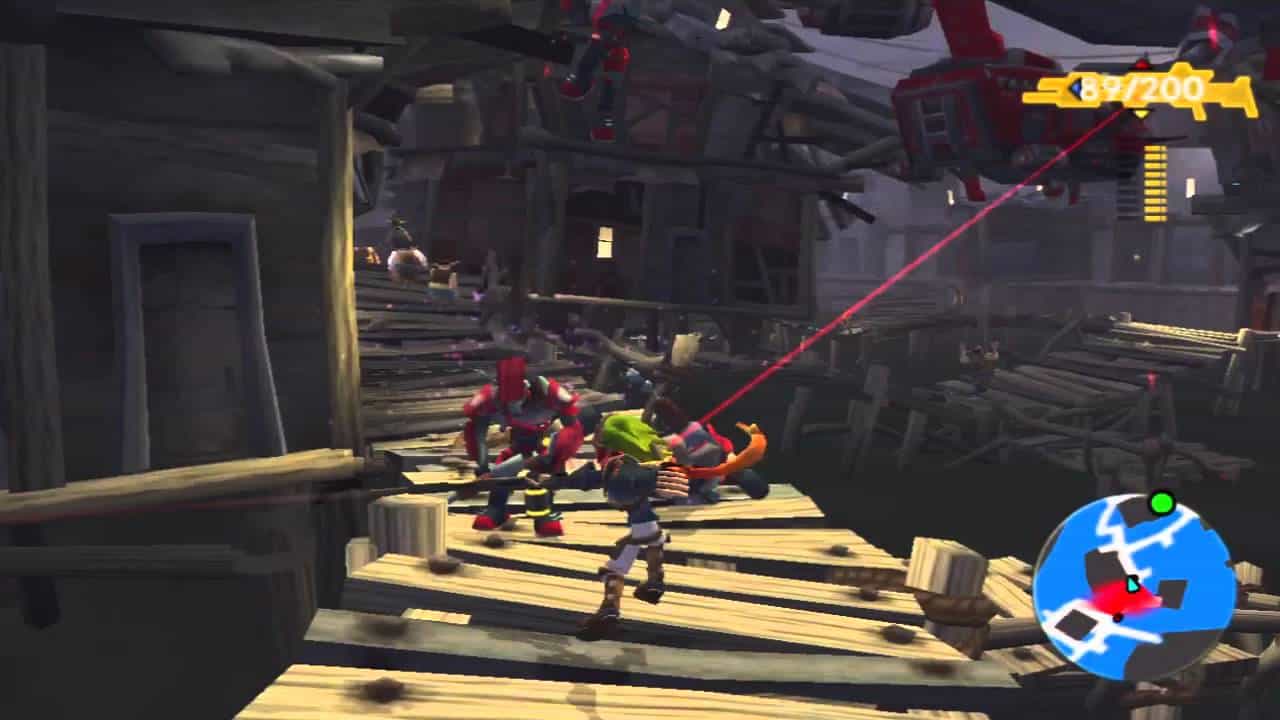 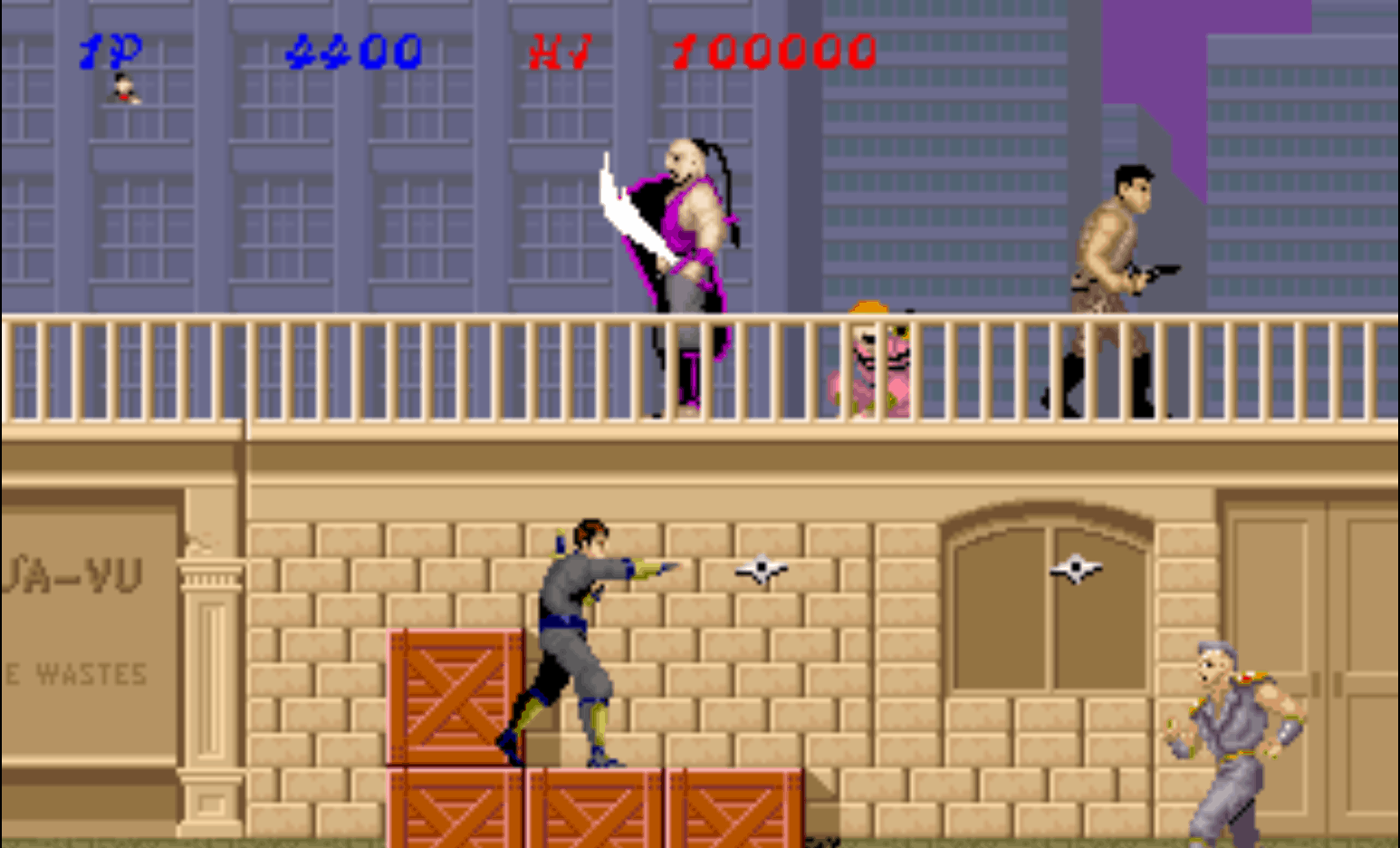 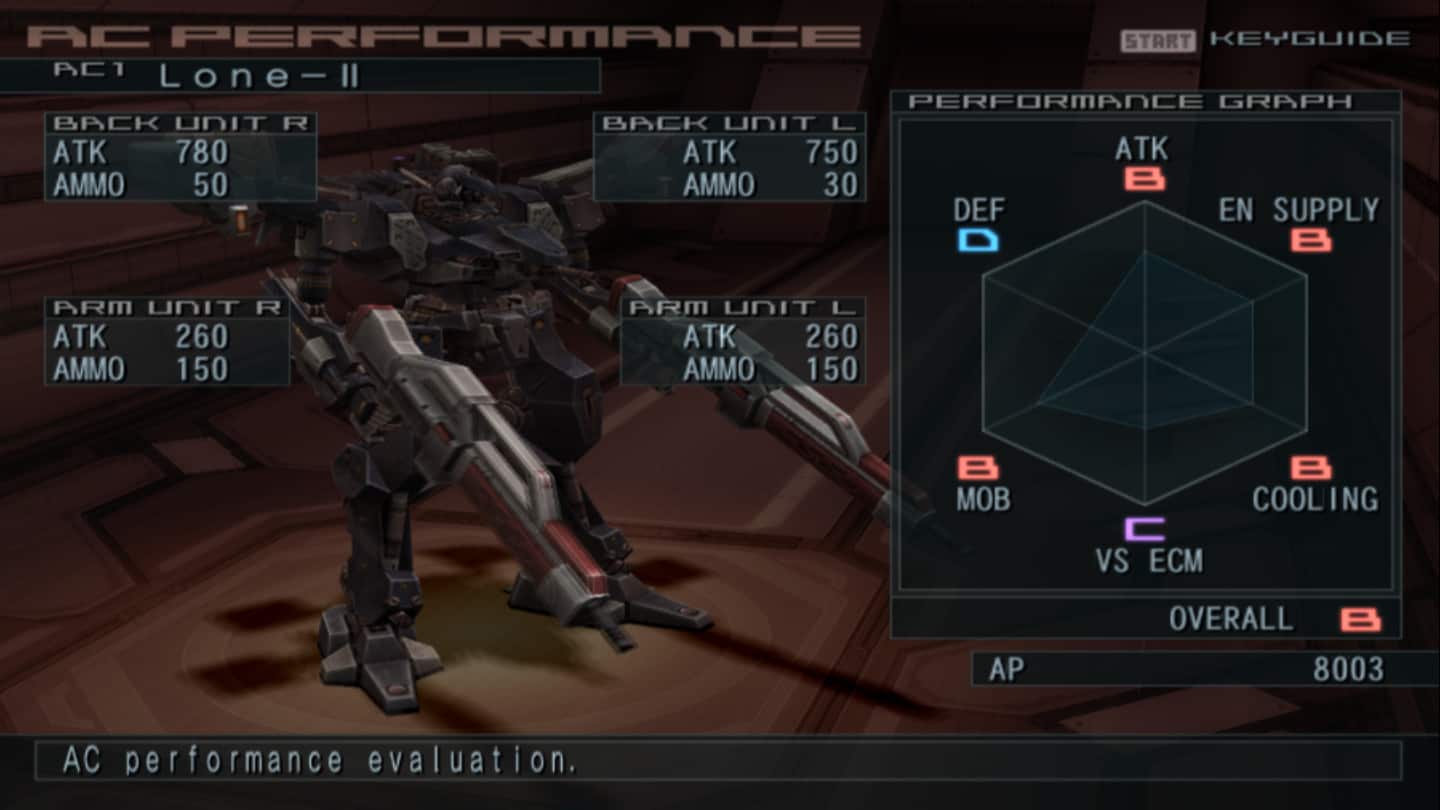 With Nintendo releasing their NES Classic Edition Mini and Famicom Mini, as well as potential tiny versions of classic consoles promised for the future, the world is looking back at the nostalgia of video game days gone by, brushing off their ancient consoles, downloading ROMs – legally, of course – for their Raspberry Pi consoles and computer emulators to enjoy some of that sweet 8-bit, 16-bit, and 32-bit fun. While some of these games can be whipped in under 5 minutes, others are impossible BattleToads-grade juggernauts that demand near perfection from the player.

So, for the true gamer who wishes to test their fragging metal against something more difficult than running riot over noobs in Call of Duty, may we humbly suggest trying one of the 23 most difficult video games ever made by human hands.

A game can have varying levels of difficulty depending on how it is played, and whether or not you’re looking for the best ending, putting yourself in the vaunted halls of gamer heroes. Naturally, many of these games have difficulty settings that allow you to put them into “Can I play, Daddy?” mode and get through, but we’re talking about the “Veteran,” “Insane,” “Abandon All Hope, Ye Who Enter Here,” difficulty settings in each case.

Where applicable we also sought out games that had rankings that would alter how the game ended, requiring that a particular arena not merely be beaten, but mastered. We tried to avoid this, since we feel nonsense like tracking down a bunch of flags or hidden gems is a little outside the bailiwick of what makes a game hard. Mostly we sought games wherein getting from beginning to end was a carpel-tunnel-inducing hell that brought about broken controllers, uncontrollable sobbing, and rage quitting at an epic level.

We also removed most games that are difficult based on their multiplayer components. RTS games like StarCraft are deadly impossible when played against skilled combatants, but that’s due to the unholy amount of time the masters have spent learning every possible battle strategy. Chess against a grand master is tough, too, but we’re not going to list it here.

Lastly, games that are hard merely because they are poorly executed were taken off. It’s one thing if a game is tough, but if you’re forced to fight against the controls because the design team didn’t do their jobs, we’re not going to fault you, and we’re not going to give them an inch of ink. Except maybe Armored Core which thought “move” and “turn” should be on the same stick. Why do you hate us AC?

Give us a scream if we missed anything…

With a scant three lives you’re expected to plow through an endless slog of the undead, timing your jumps perfectly to avoid the strikes of the demon. Able to survive only long enough to get your armor knocked off, a complete run can be done in 40 minutes, but it’s the lifetime of practice leading up to that which make it impossible.

See above, only with improved graphics so you could more aptly enjoy Arthur in his skivvies.

The problem here is the overall complexity that comes along with the game. Doing it passably is possible, but to do it well, while digging for adamantine and coping with a bevy of migrants is a supervisory challenge that daunts the bravest of micro-managers.

All of the Ninja Gaiden games are tough, but Black is a whole other level of brutality. Swing your sword, throw stars, vanish into the night and they will still kill you again and again. You are not fast enough, grasshopper.

Can it be beaten is a common question asked by those who manage to survive only a few seconds when they first pick it up. Yes, there is an end to the geometric hell. No, it is not worth the time you’ll spend to see it.

A pair of brutal 2D platformers made as spoofs of games of the type, speed runs take more than an hour to accomplish and are all about timing your moves to perfection, creating muscle memory that can be used nowhere else in your life. But, you do get to beat Mario, Ryu, and Sonic, so there’s that to look forward to.

A first-person shooter set in the Pacific Theater during World War II, Red Orchestra 2’s Rising Storm expansion is one of the few multiplayer games we’ll concede to on this list, merely because the difficulty is reliant on game mechanics rather than sheer player talent. Each match is different, each mission requiring thought, cunning, speed, and luck just to survive it. Also one of the most fun.

A standout among the savage tactical games on the DS, such as Advanced Wars, Fire Emblem’s whole series is tough, but the requirements of getting through Conquest on the peak difficulty would push any 4-star general or Ogre Battle pro to the breaking point.

You’re bobbing along, fighting the evil machines, and then you reach a portal that kills you the moment you enter it. As annoying as summoning the boatman in Castlevania II: Simon’s Quest, there’s enough weird aspects to this game to draw you back in, but only just.

Jump, dodge, die, learn the exact order to beat the bosses in, then do it all again.

Dark Souls is tough, but the fact you can’t tank with armor in the original Demon Souls makes it king of the ring for tough action/adventure.

Call of Duty: World at War

Grenades. Grenades at your feet. Grenades in your hair. Is that an ally or a bunch of grenades in a trench coat? In summation: Grenades.

The difficulty of FTL might be tough due to a bug that makes your ship get boarded as soon as you think about playing FTL. Reading that sentence means you just got boarded.

You don’t need other people for a Real-Time Strategy game to be difficult. All you need is islands and priests. The bugs killed the multiplayer, but the solo campaign was trying enough for any click-jockey.

Battletoads is brutal, with most people pointing to the hoverbike level as the end-all of difficult gaming. In truth, later surfing levels are even more obnoxious, and become impossible when you need to sync up two players. Just remember: It’s your friend’s fault.

Electric seaweed will get rid of your good characters, so even if you survive you’re going to use those DAMN SAIS AND LIKE IT!

On Legendary difficulty, Halo games are tough, but not generally among the top shelf of difficulty. Except when you think of The Library level in the original Combat Evolved game where the Flood would pound you into submission until you wept blood. Special mention: Jackals in Halo 2.

This only looks like a kid’s game until you have Christopher Robin savaging your battered corpse. Oh bother, indeed.

Both the Driver games had unconscionably hard levels, with the second one requiring a gunman chase that would leave people climbing the walls.

Zelda II: The Adventure of Link

When the original Legend of Zelda came out, sequels weren’t big things, and game developers didn’t really know how to make them. Hence, the strange mechanics of The Adventure of Link which was part overhead RPG-style walking and 2D castle crawling. All of it tough and time-consuming.

There’s a water slum level that you either use a hoverboard to defeat, or you just give up on life and re-dedicate your existence to doing that.

Any Shinobi game is a beating. Like Ninja Gaiden, we can’t figure out who keeps buying these.

Aside from the dodgy control scheme, Armored Core’s final boss will trash every loadout you equip on your mech, after hours of battling through dystopian hell. Forget about it and start a family, hiding your shame from your children.