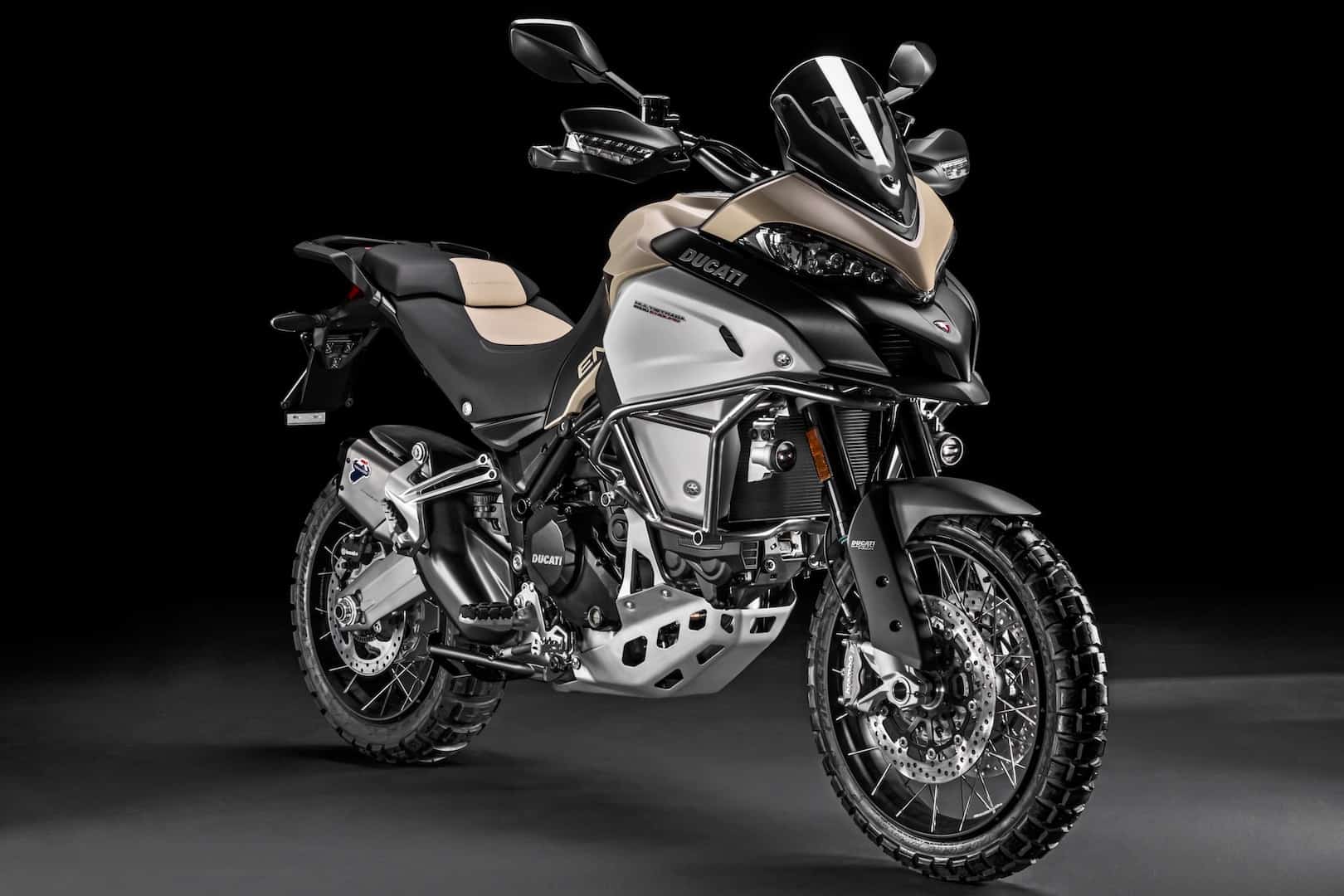 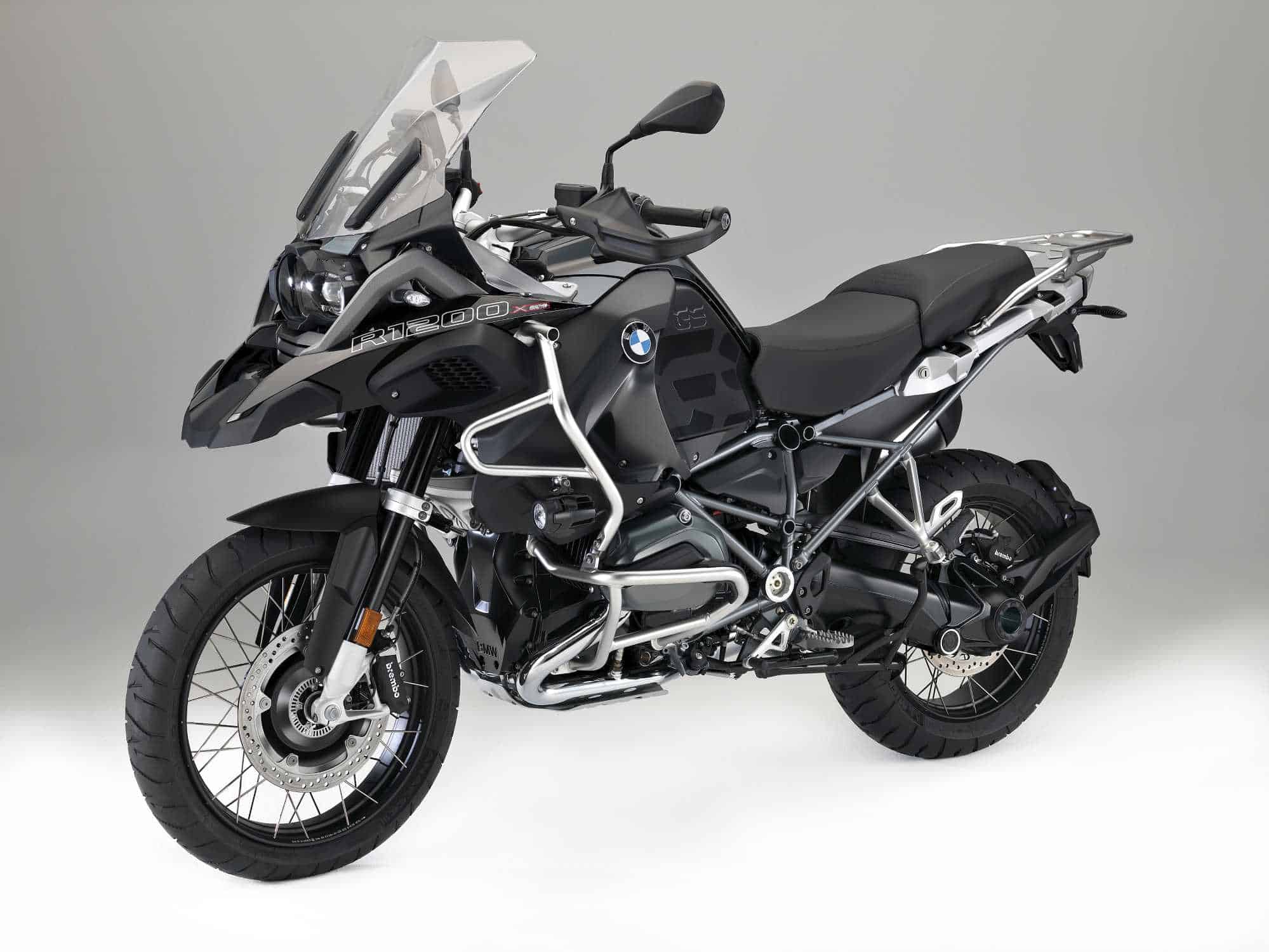 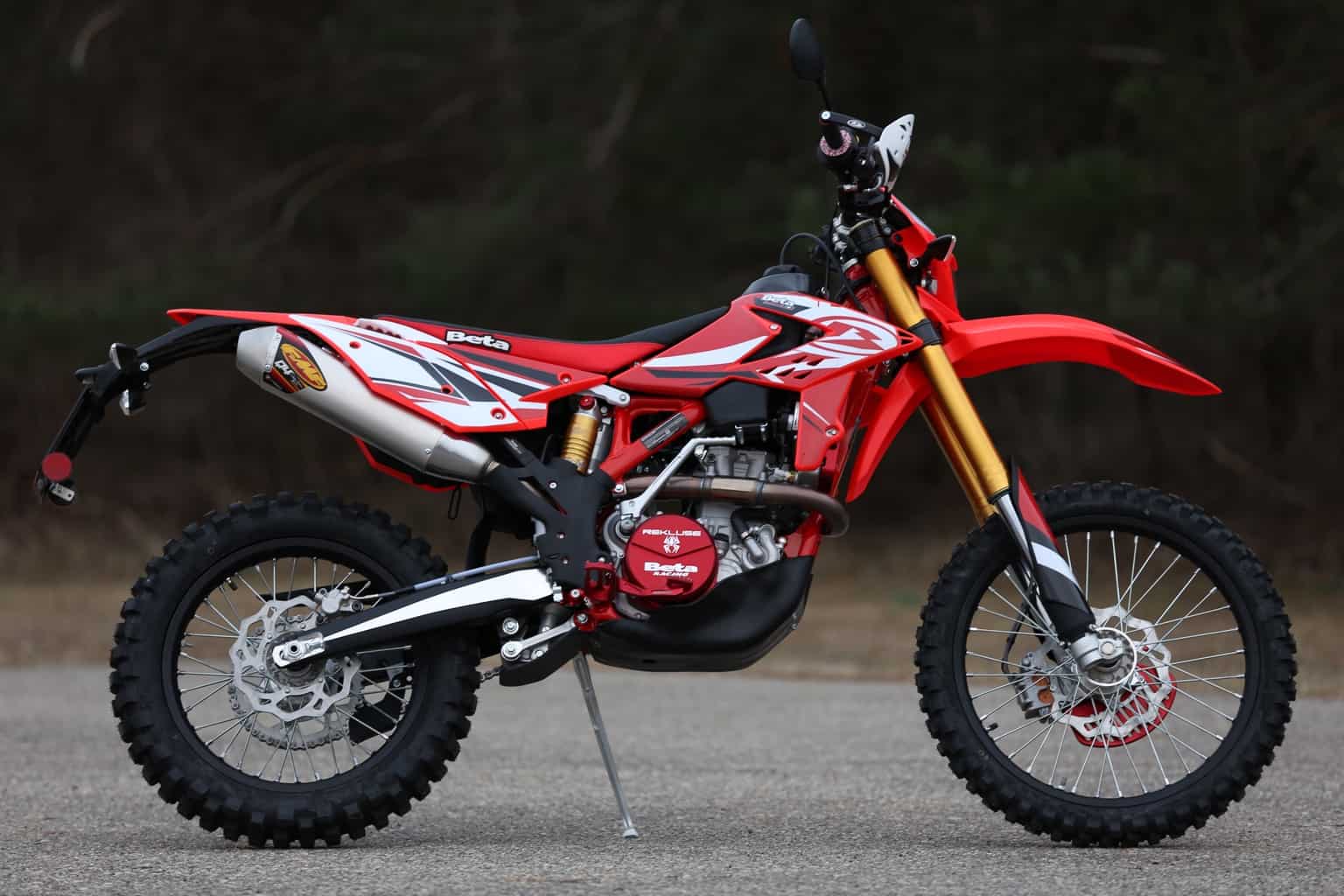 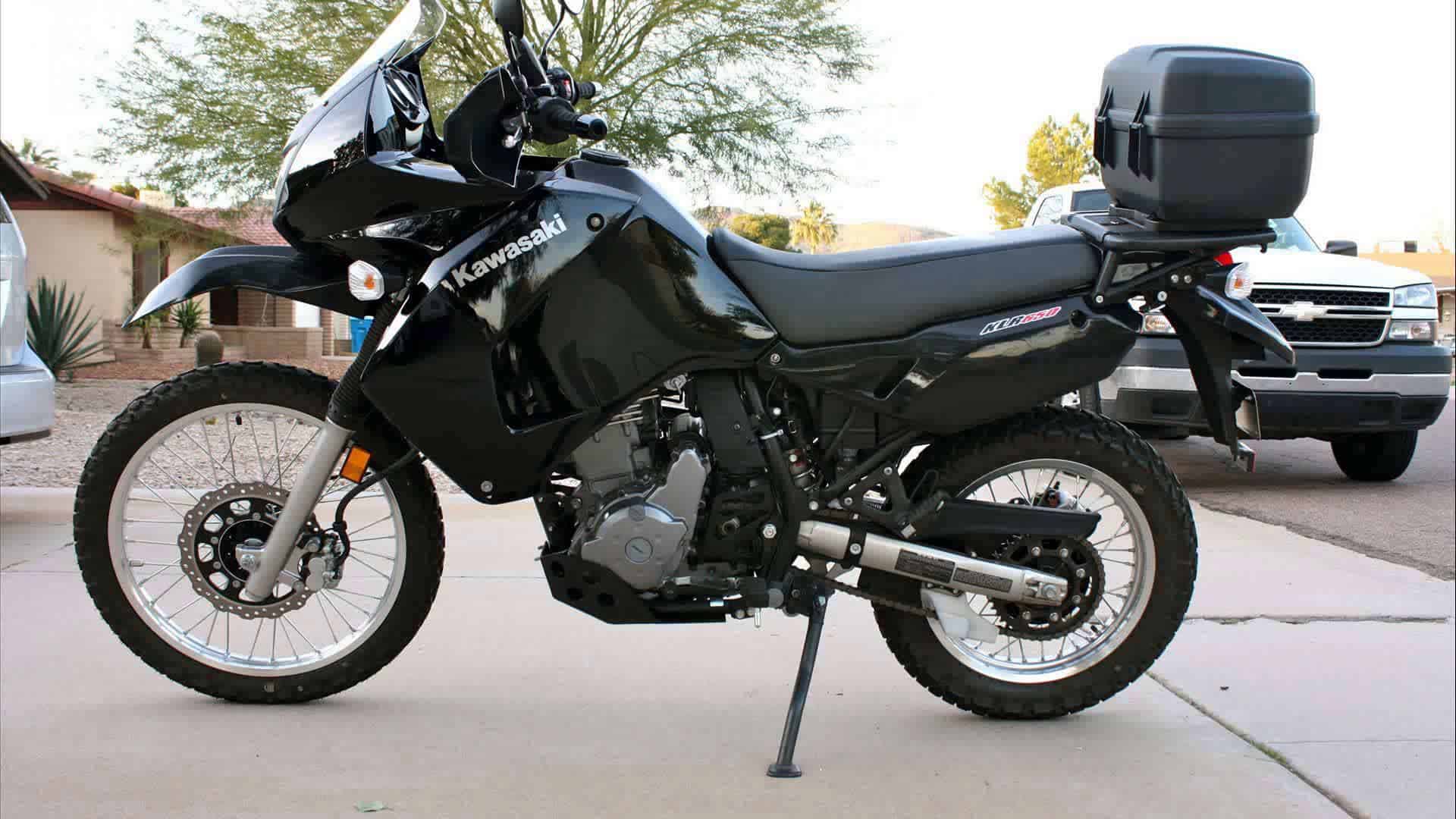 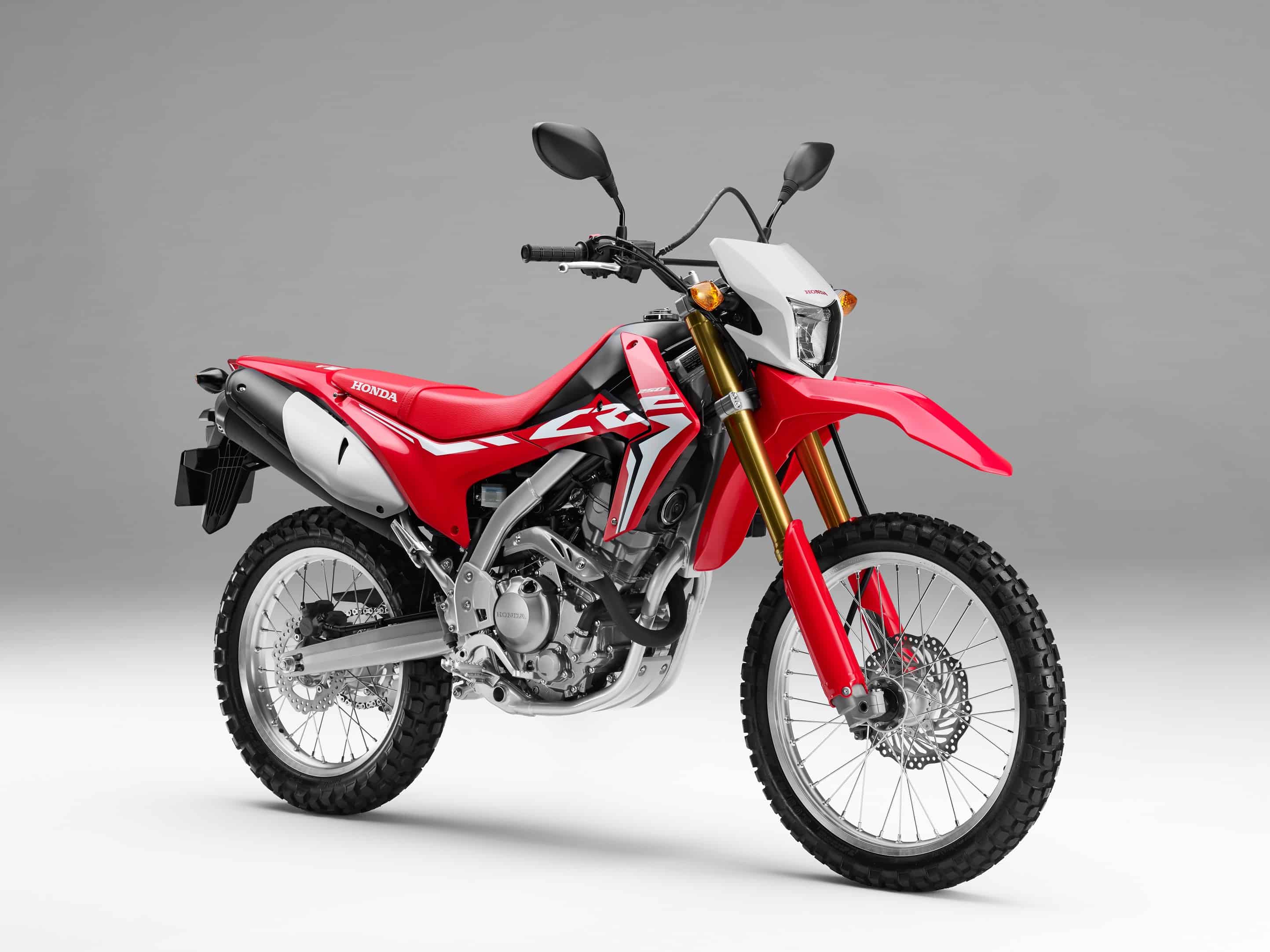 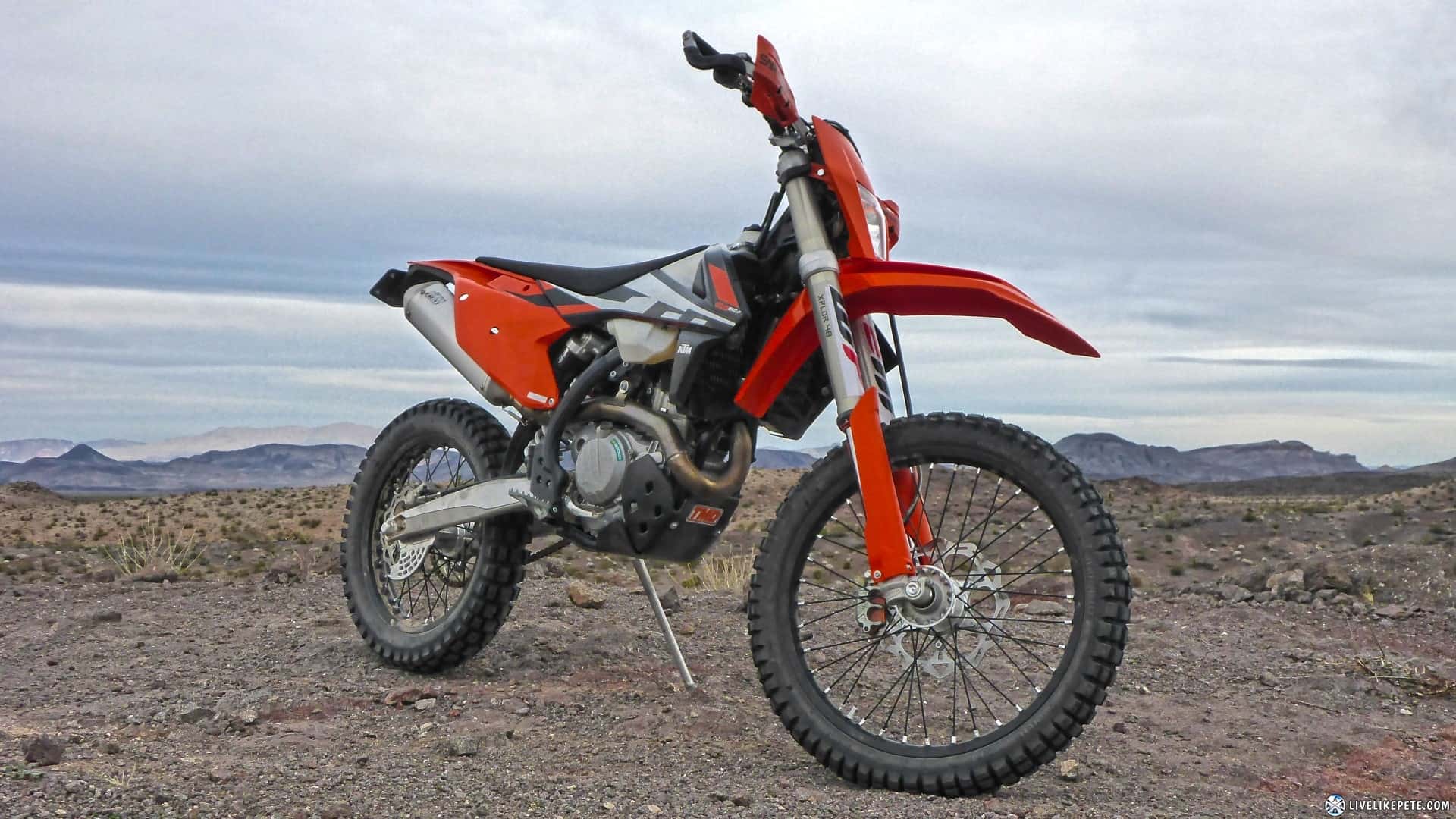 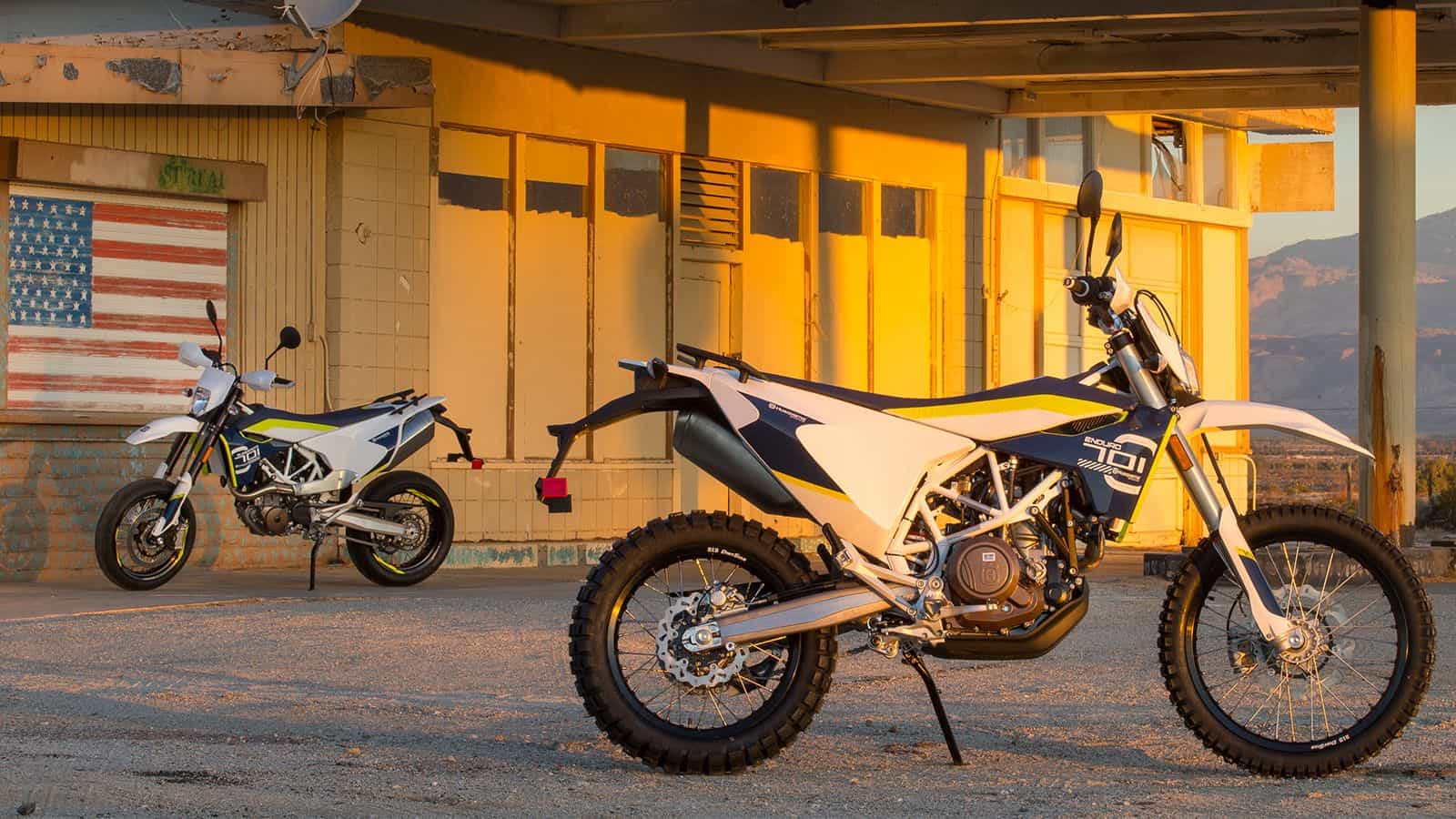 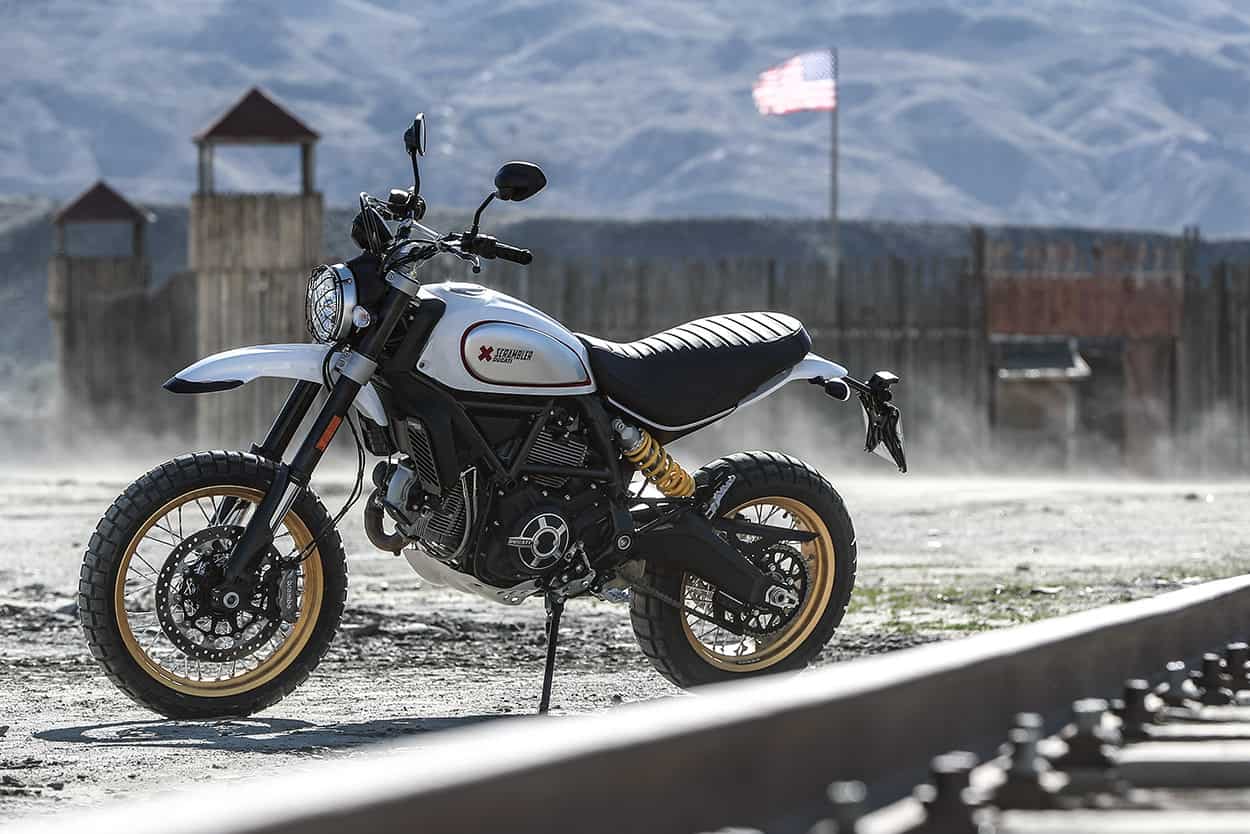 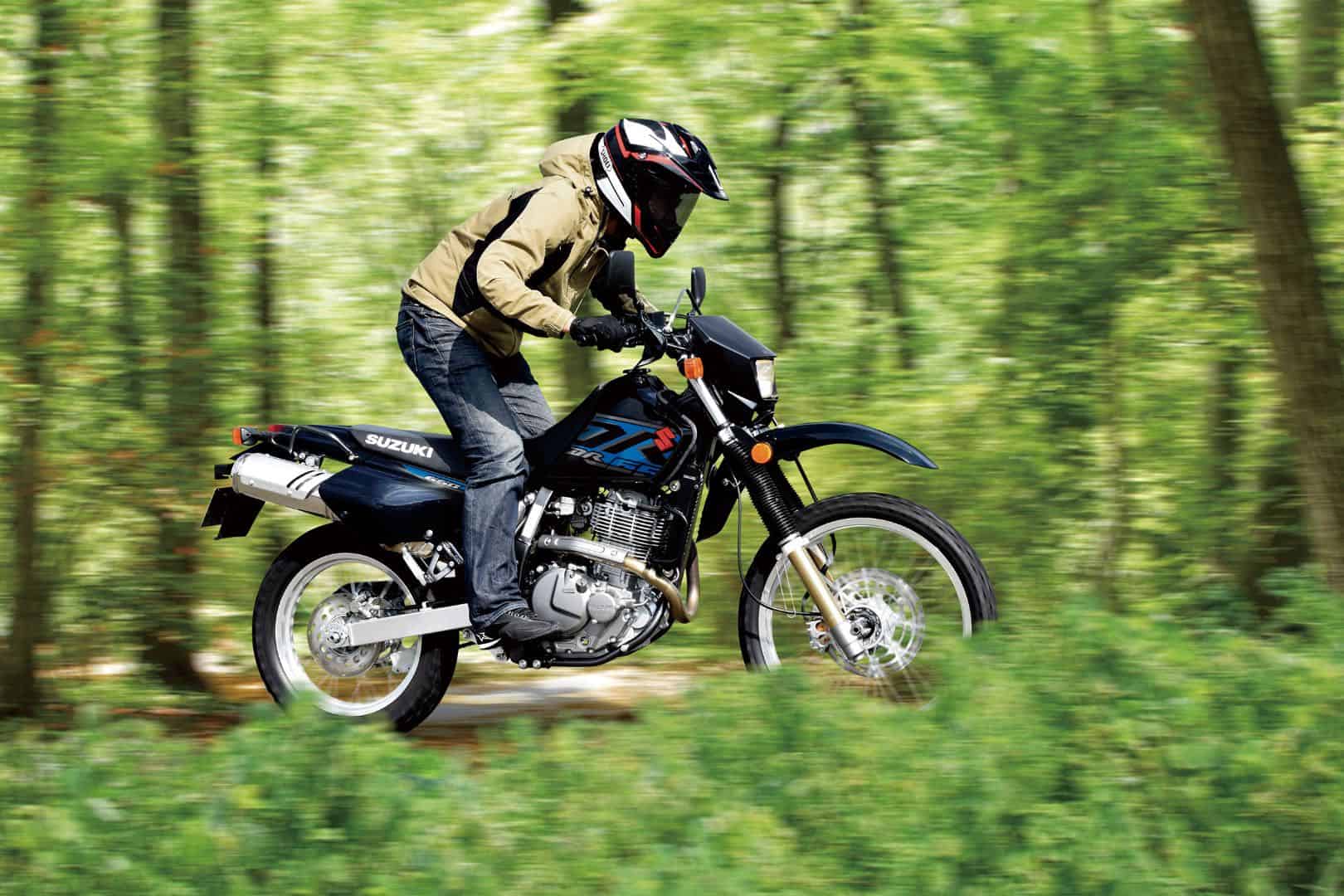 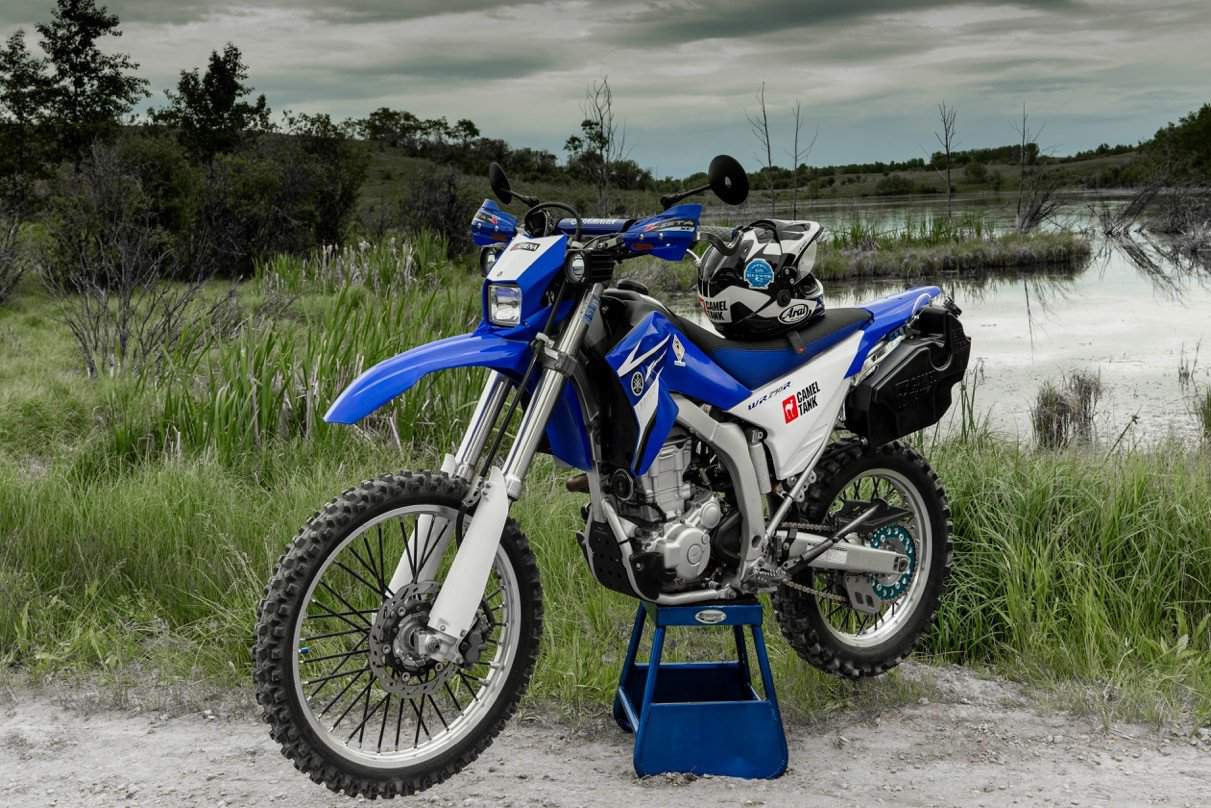 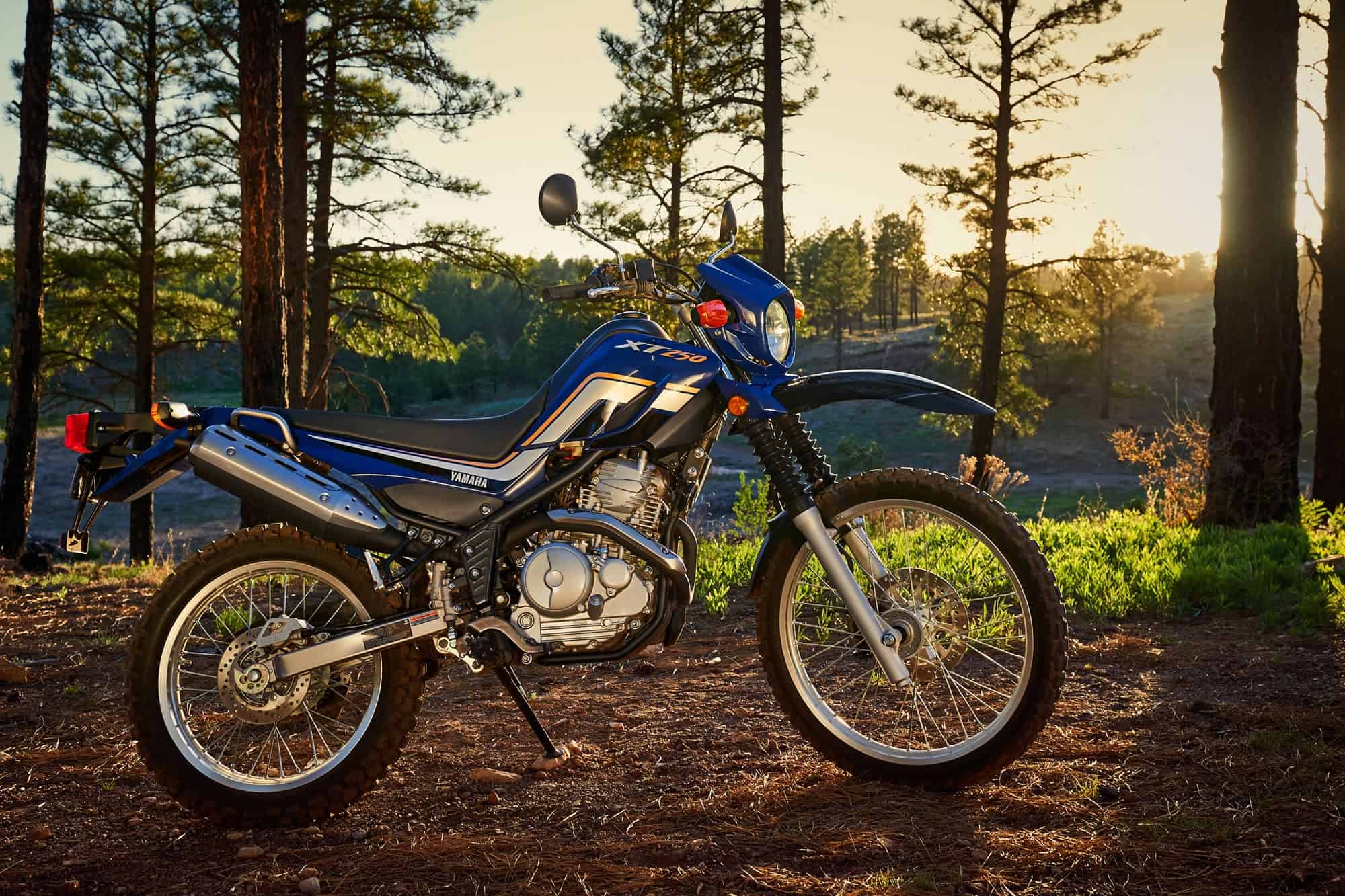 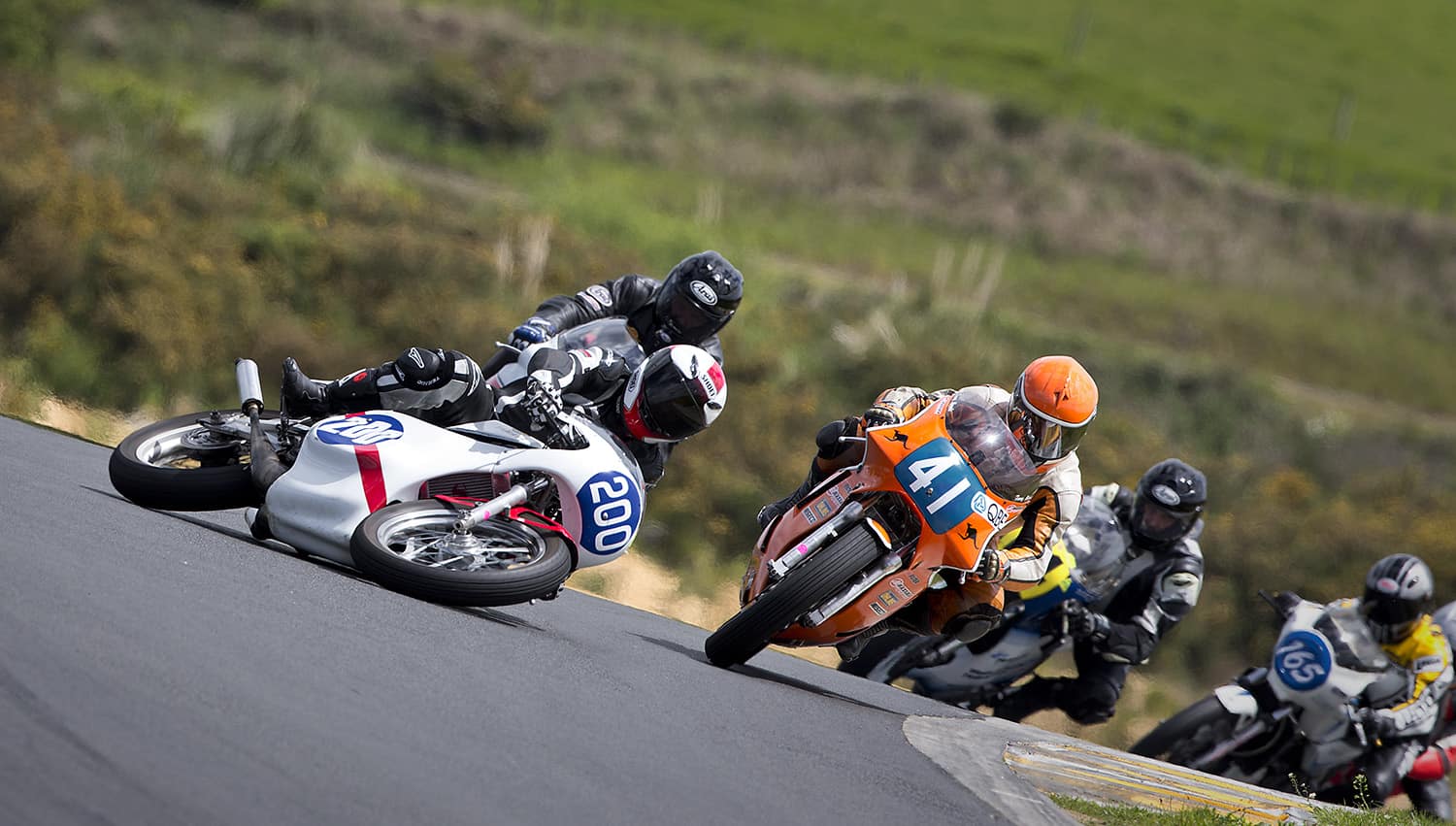 Dual sport bikes are given an impossible job. They’re supposed to be everything to everyone, providing on and off-road action, and a comfortable way to ride the street, ride the trail, hit the grit, and come back home, all in a single adventure. Topping a tall order like that requires exceptional performance, proper torque, and a lot of compromise. As multiple mastery motorcycles, dual sport steeds must meet a lot of demands, which makes failure common. Then there’s the 11 best dual sport motorcycles, which manage to not only clear the bar, but do it with sexy grace and indomitable style.

There’s a common mistake that many street riders make when they transition into the dual sport field. These off-road newbies think that they can grab a dirt devil and be fine. If you’ve only ever operated a motorcycle on pavement, going onto a trail is an entirely different experience. If you’re considering a dual sport to add to your street savvy, make sure you introduce trail riding slowly. Strength and finesse are necessary, and learning to read a path takes experience. Give it time and effort to avoid injury, wrecks, and being burned on off-road riding.

Going with the Rally version of the CRF250L will help out anyone in the early stages of their riding career. It has a six-speed transmission that can move up or down with ease, accommodating riders of all types. It’s melded with a 250cc powerhouse that is good about knowing when to kick and when to stick. At 24 hp, it doesn’t truly have the throw power to hurt you, even if you whiskey throttle it. Old hands can get the standard CRF250L, with the Rally being good for everyone. Purchase: $5,150+

As familiar as your high school parking lot, there’s been very little alteration made to the XT250 since it first debuted in 1980. It sits low, offering a respectable ground clearance of 11″+ with the seat being a hair below 31″ off the ground. Notable for a dual sport, since most modern models assume everyone in the world is over 5’9″ and bowlegged. This is a true dirt dog that can handle your town roads, city streets, and some lesser highways, but it’s not going to shine tackling Route 66. Purchase: $5,200+

We’d prefer to start the story at the cartridge fork up front and the link rear suspension which are constructed with the sole purpose of handling rises and gullies that have never known the touch of concrete. Take it out of the woods and you’ll find that it cleans up nicely, making the most of the semi-double cradle frame chassis when dodging traffic or trees. Responsive in the extreme, which makes the 650cc engine feel like a reined stallion, there’s far more behind that modest look than you’d expect. Purchase: $6,550

Keeping weight to the barest minimum, you might see 70 with the wind at your back, a song in your heart, and a downward slope in front of you, but best not to test it. Worse than being slow, this isn’t a comfortable ride out on paved roads either, at least if you’re expecting to go for more than a few miles. It makes this list because it handles in dirt like a dream, goes after hideous backwoods trails like a fiend, and is easy to get into and out of trouble. Tiny, pero feroz! Purchase: $6,700+

It’s rare that a dual sport bike aspires to be a touring cycle, but the KLR650 certainly longs for trips down that lonesome highway. It’s loaded up with a large windshield, 6.1 gallon fuel tank, and has a rear cargo rack. It certainly handles pavement and dirt with equal efficacy, though the bigger engine and greater heft make it much more effective on road than off. Though getting that big 650 engine to torque is a thing of beauty. Purchase: $6,700+

Beta is the brand to watch if you want an up-and-coming brand who is looking to break through into the big time. Quietly making some of the best off-road machines around, they’re slinking into a greater dual sport offering by creating lines like the 500RR. While they’re still a little too hard-core into the off-road scene, the six-speed fuel-injection system here shows real road workability, and a genuine option for both extreme trips and more sedate ones. Purchase: $10,000

The lone mid-sized offering out of Austrian powerhouse KTM, the serious EXC-F is completely street legal, though it barely looks it with that runway trim frame. Happy on highways and byways, but a hellcat in the dirt, sand, and gravel, that badass Xplor WP suspension ain’t just for show. Purchase: $10,699

This is a KTM motorcycle that’s been ginned up with different plastic so it isn’t hunter orange. That isn’t a mark against the Enduro, it’s why you should be giving this a second glance. It combines the experience that KTM has with all things far from the blacktop and a milder, more friendly commuter motorcycle. What you end up with is a daily driver or weekend trailblazer that isn’t looking to get nasty and aggressive, merely have a little puckish fun. Purchase: ~$11,700

Note the rock guard that comes standard on the headlight. See the reinforced tubular frame that is capable of absorbing more abuse than you’ll ever be able to dish out. True to the history of desert sleds from the ’60’s and ’70’s, it has the knobby back tires, engine guards, spoked tires, and jacked suspension, all powered by the same Scrambler 803cc monstrosity that is in each of their 5 other models. Only here is it used properly. Purchase: $11,395+

Dual sport riding didn’t exist 40 years ago. It was only with the creation of the R 1200 GS that BMW initiated this entire segment of riding market. Though having risen and fallen many times over the years, it’s with relish we can say that the current iteration of the R 1200 GS is as impressive as its first day on the market. 125 horsepower, road and rain riding modes, to say nothing of the Enduro and Dynamic modes that allow you to change your preference to suit your style and the terrain, this checks boxes we didn’t even know we needed. Worst of all, it’s also as reliable as hell. They’ll get our money. Purchase: $18,895

Though the price seems extreme, there’s extensive value to be had here. Ducati offers this juggernaut with a multitude of power modes, variable riding modes, traction control, ABS for cornering, suspension controlled electronically, and will interface with a specialized Ducati app that records all your bike settings and performance. That’s all standard, while most bikes won’t even offer that much kit as optional. It’s a little bigger and heavier than the BMW, which restricts its ability to play in the mud. But not, you know, a lot. Purchase: ~$20,000