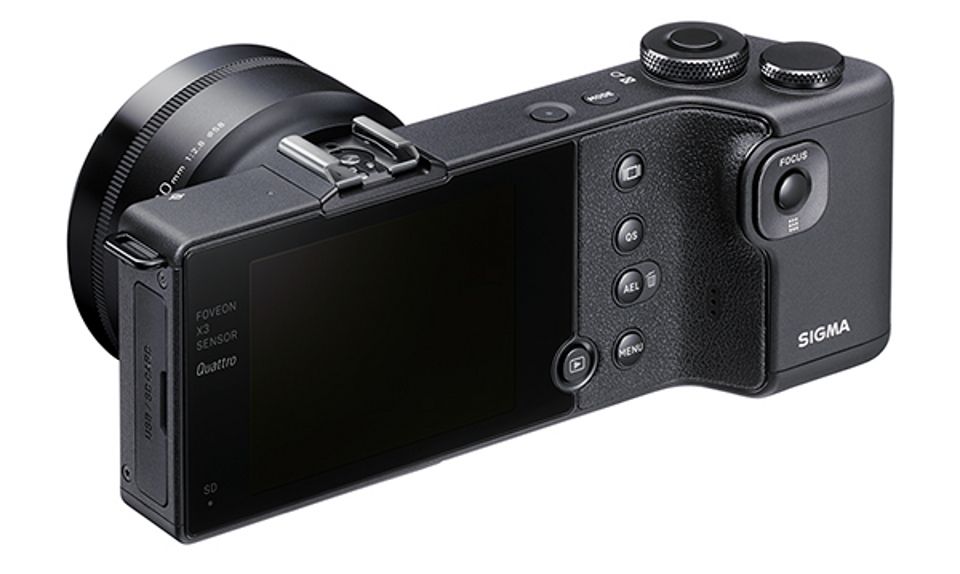 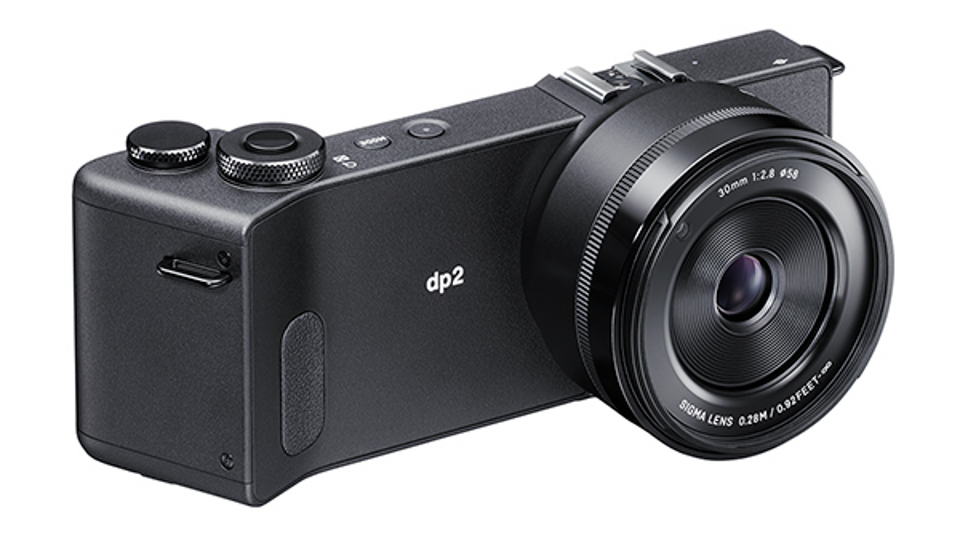 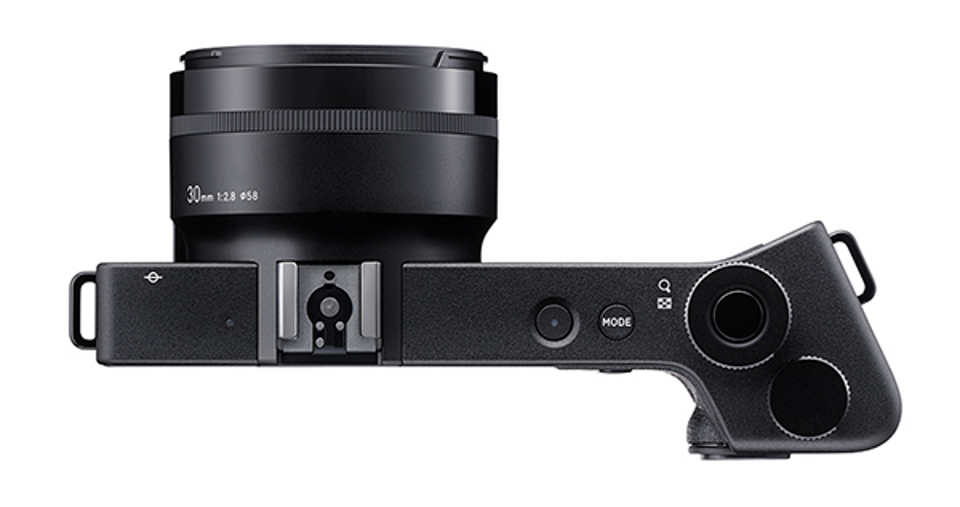 The Sigma Corporation – widely known as one of the best third-party manufacturers of DLSR lenses on the market – today announced what it referred to as a “new generation of high image quality compact cameras.” According to Sigma, the camera incorporates a newly-developed Foveon X3 Direct Image Sensor. The generation name of this sensor – Quattro – is the source from which the camera line draws its name.

The Foveon is, a press release on Sigma’s website explains, “similar to traditional color film in that its multiple layers capture all of the information that visible light transmits.” The sensor, along with Sigma’s proprietary image processing tech, is said to produce photos of downright incredible quality, with gradation, resolution, color depth, and realism a cut above any other camera currently on the market. In plain English, this means that the camera enjoys both improved performance and battery life; it’s capable of taking pixels at 20 megapixels instead of the standard 15.3.

That’s a pretty heady pitch, but given Sigma’s reputation in the industry, it’s an eminently believable one. They aren’t exactly known for producing shoddy products, after all. The Quattro line will feature three different cameras- the dp1, the dp2, and the dp3. It unveiled the first of these models concurrently with today’s announcement of the line.

All three models sport an unusually wide body, reportedly designed to provide photographers with a more balanced feel than its predecessors.  The fixed-lens device also features an optical viewfinder, which should be a great addition for photography purists. The dp2 Quattro is equipped with a 30mm f/2.8 general purpose lens; the dp1 and dp3 will respectively be outfitted with 19mm wide-angle and 50mm telephoto optics lenses. We’ve no word yet on when the cameras will ship, nor the pricing…but given what we know about the brand, they’re not going to be cheap. 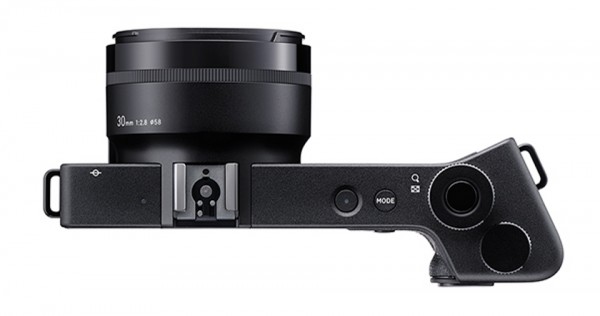