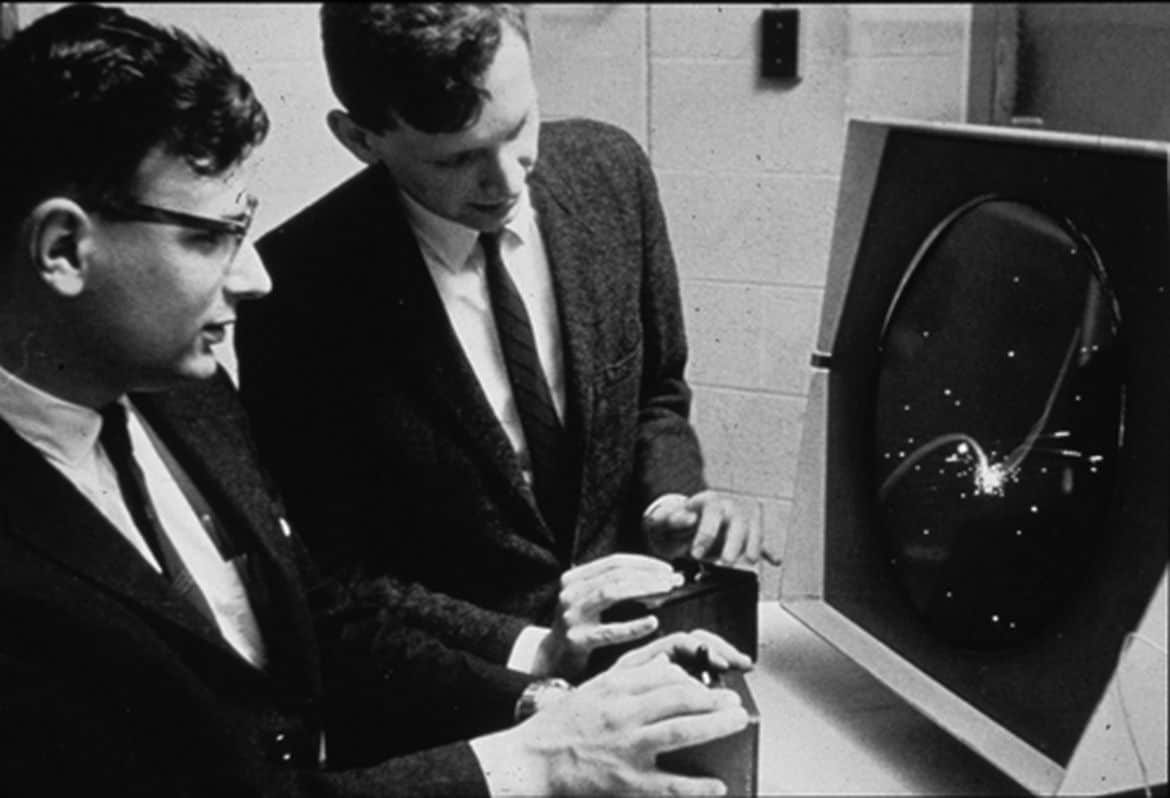 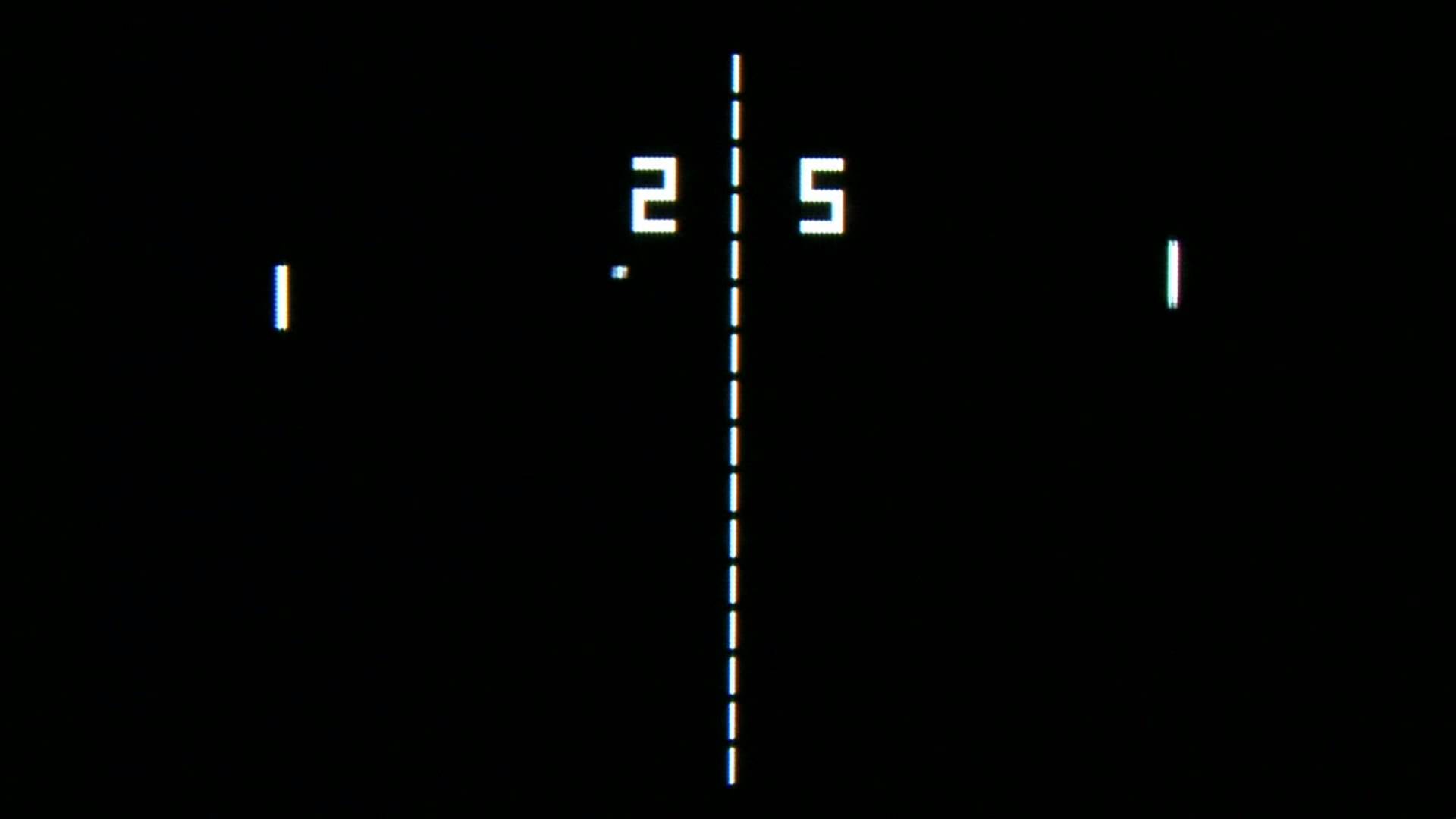 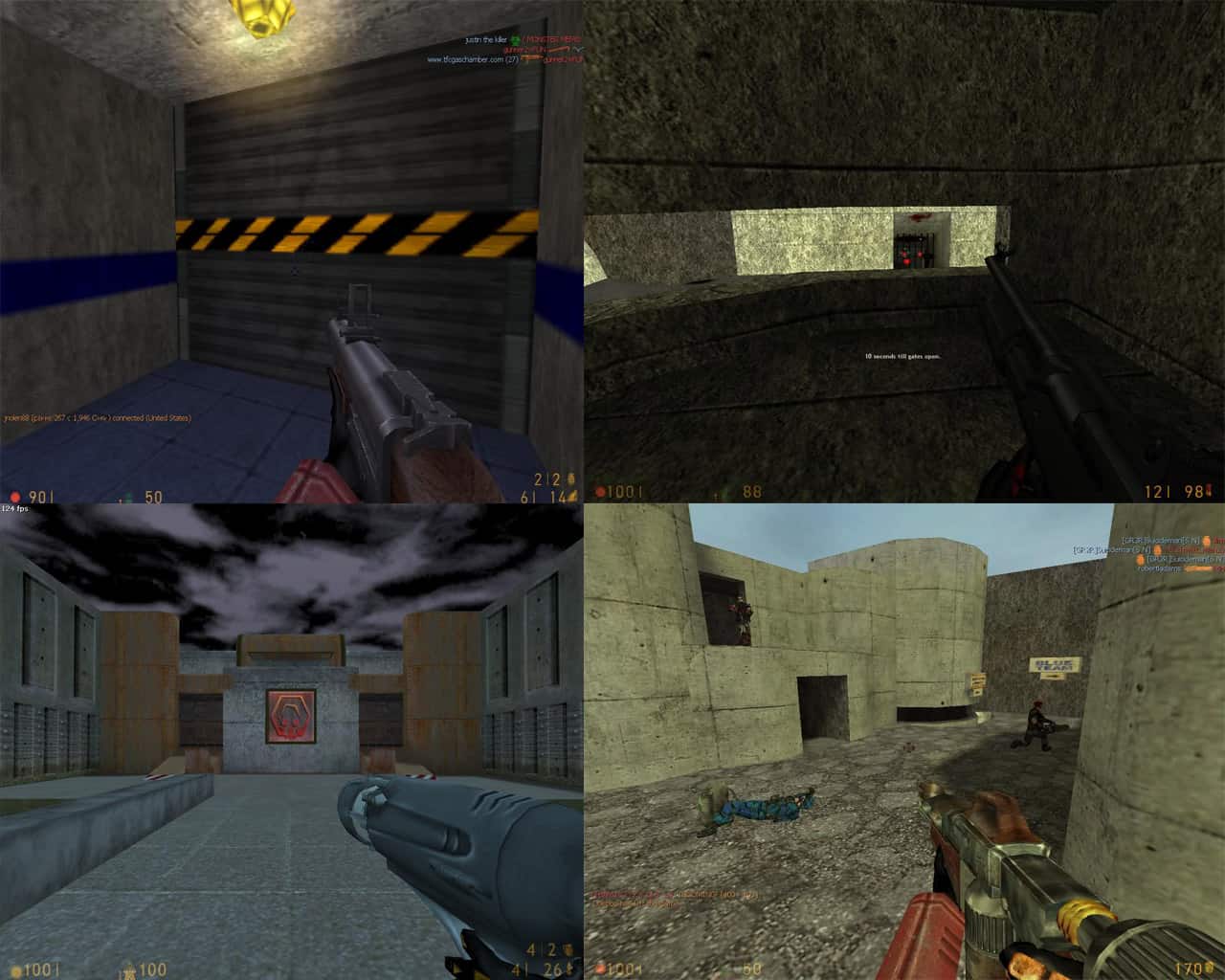 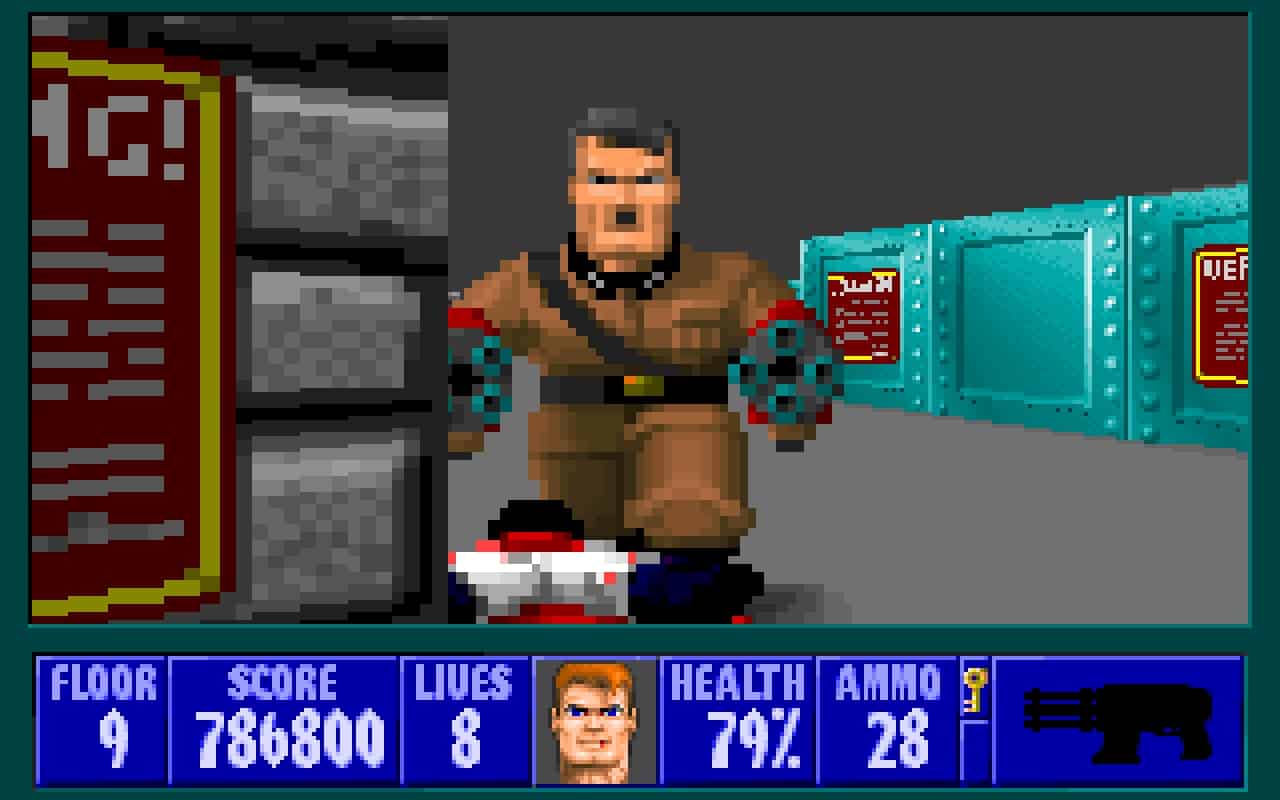 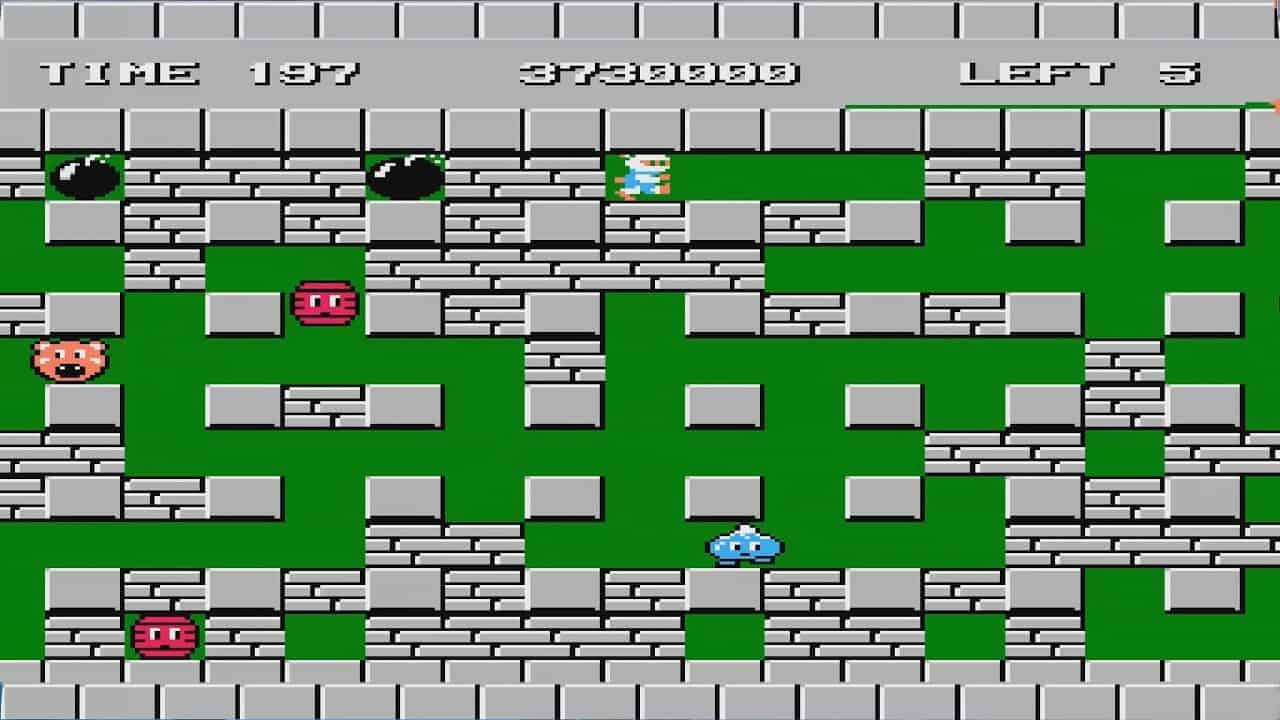 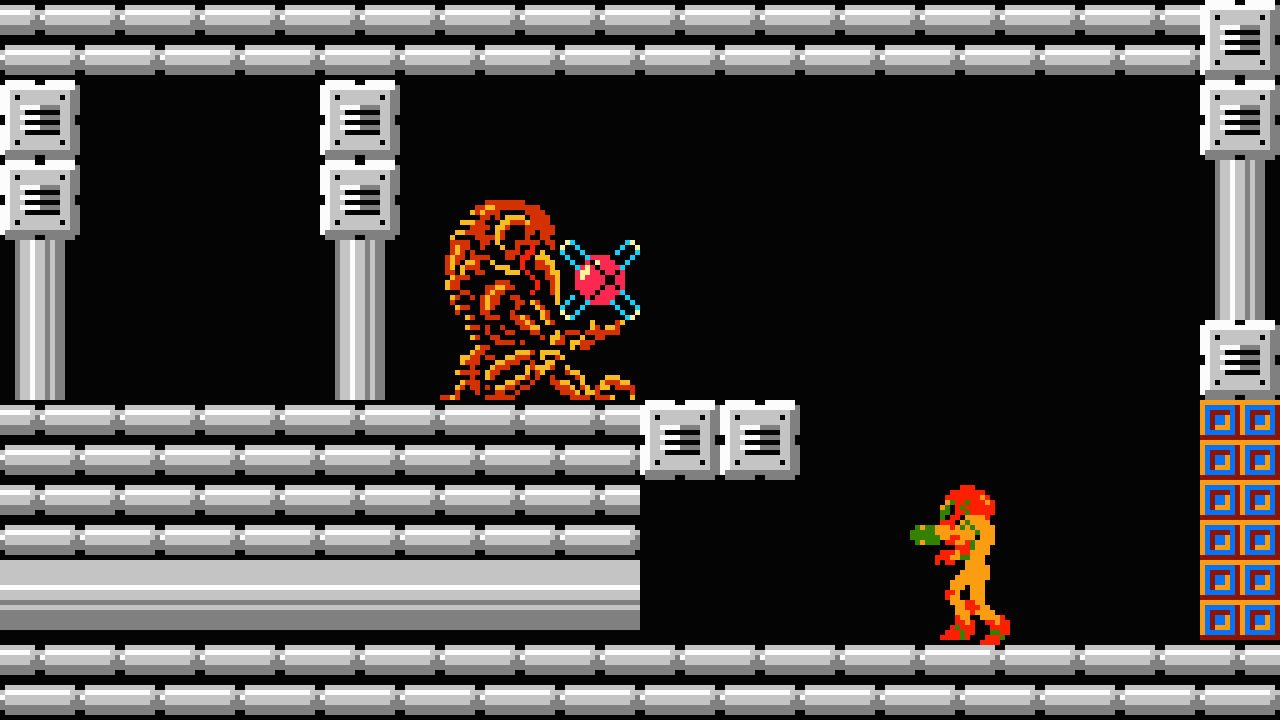 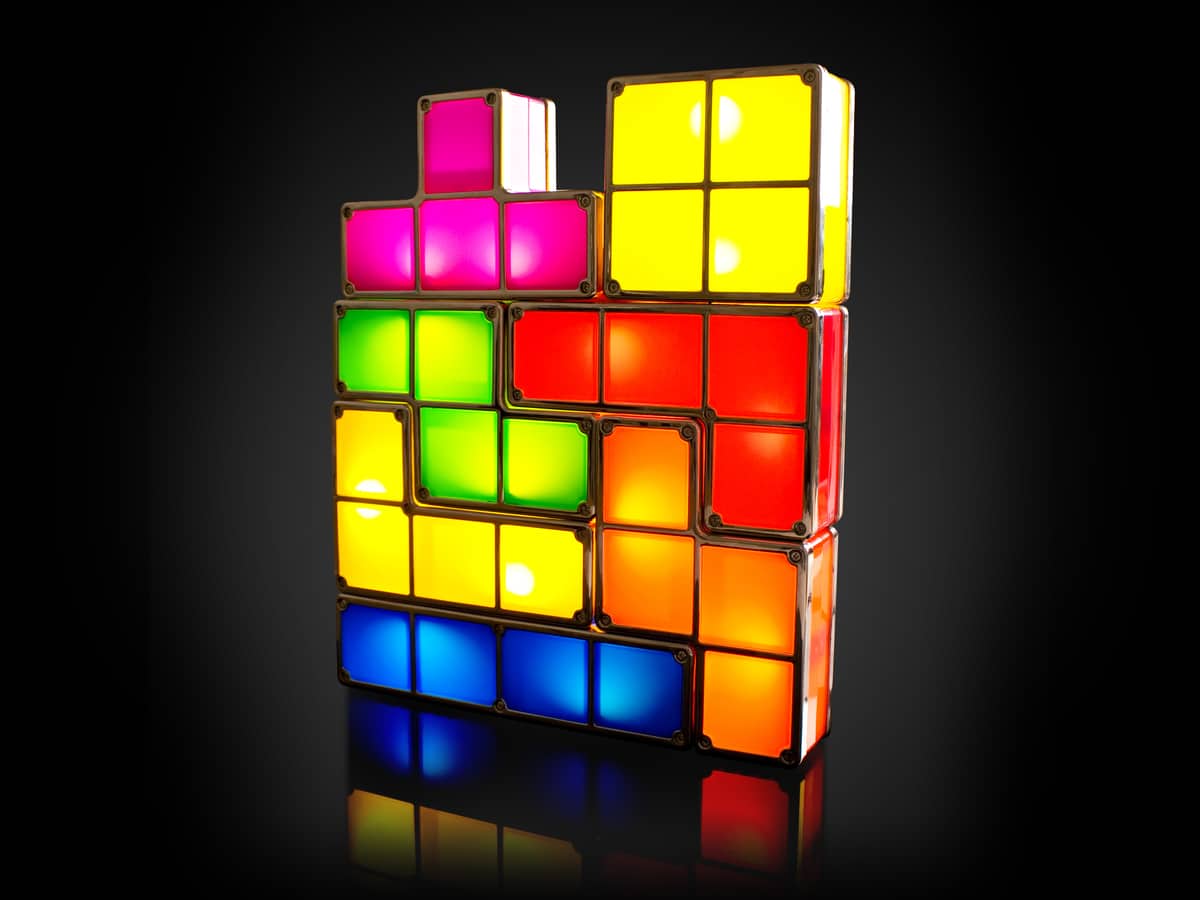 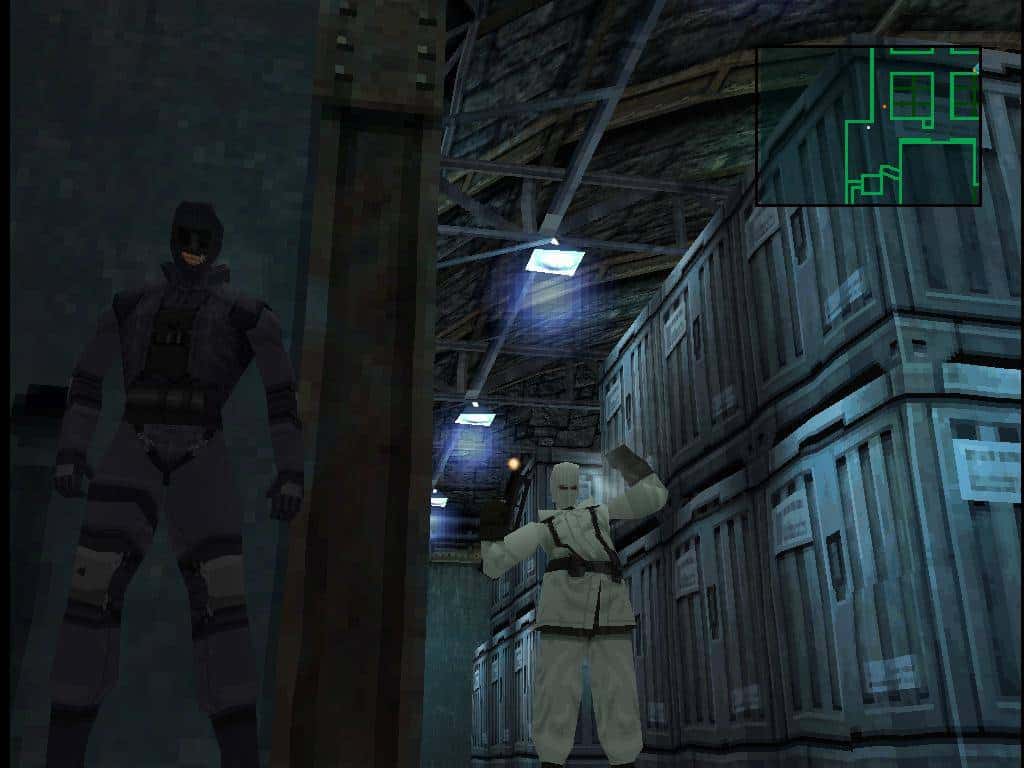 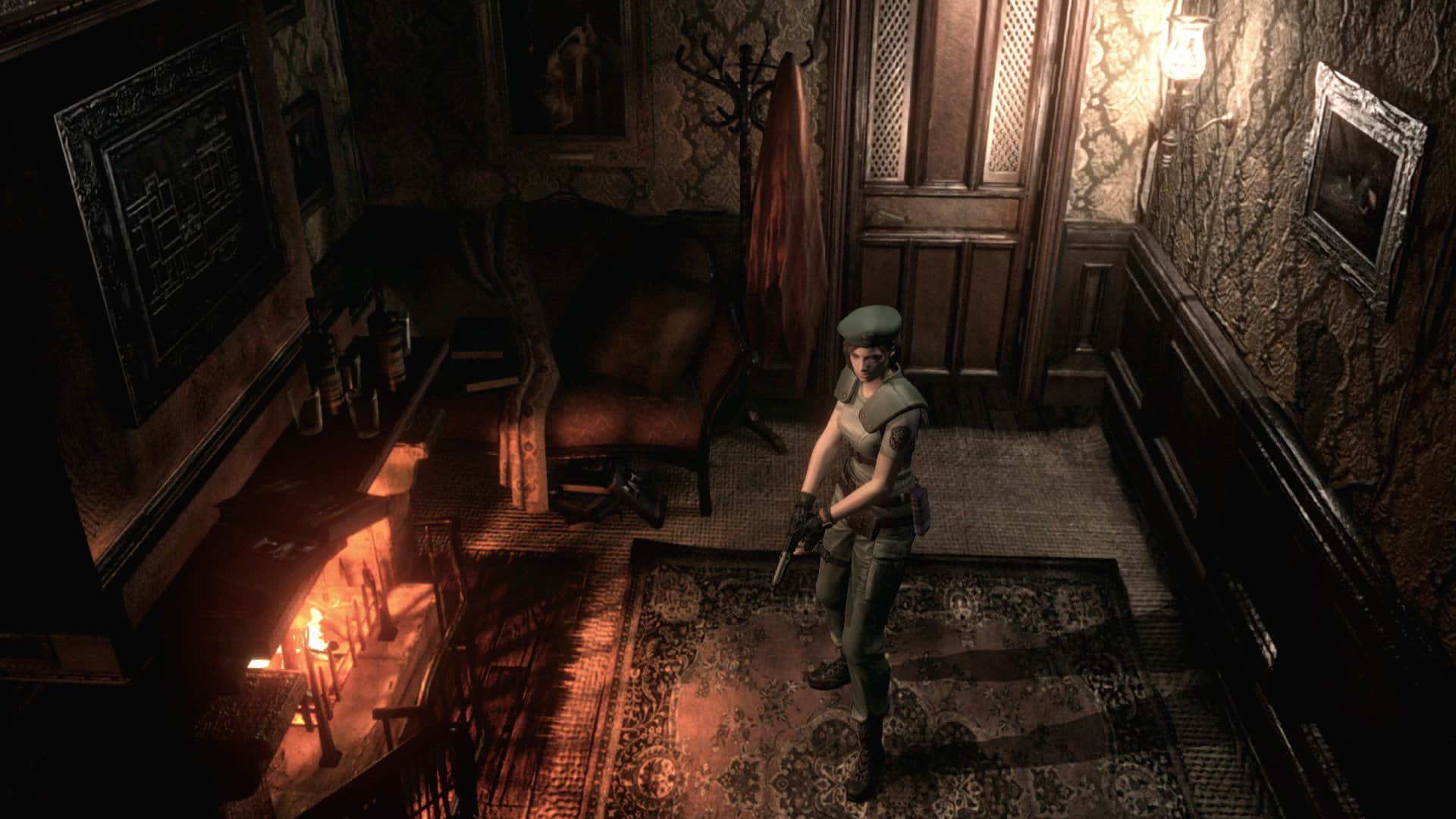 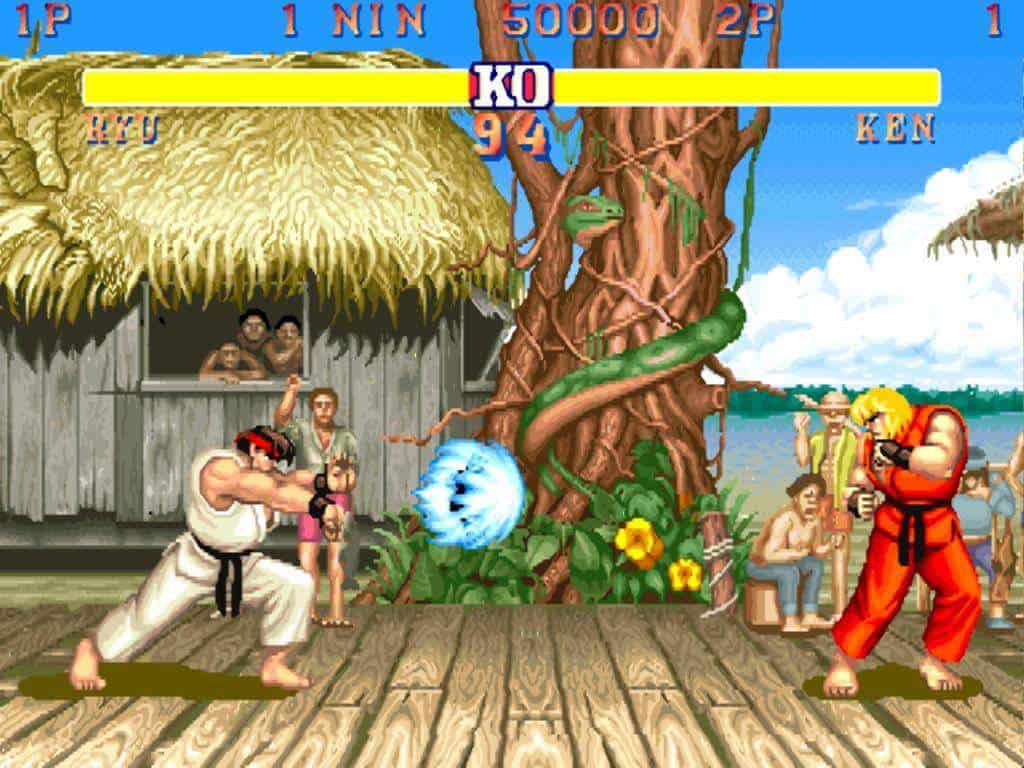 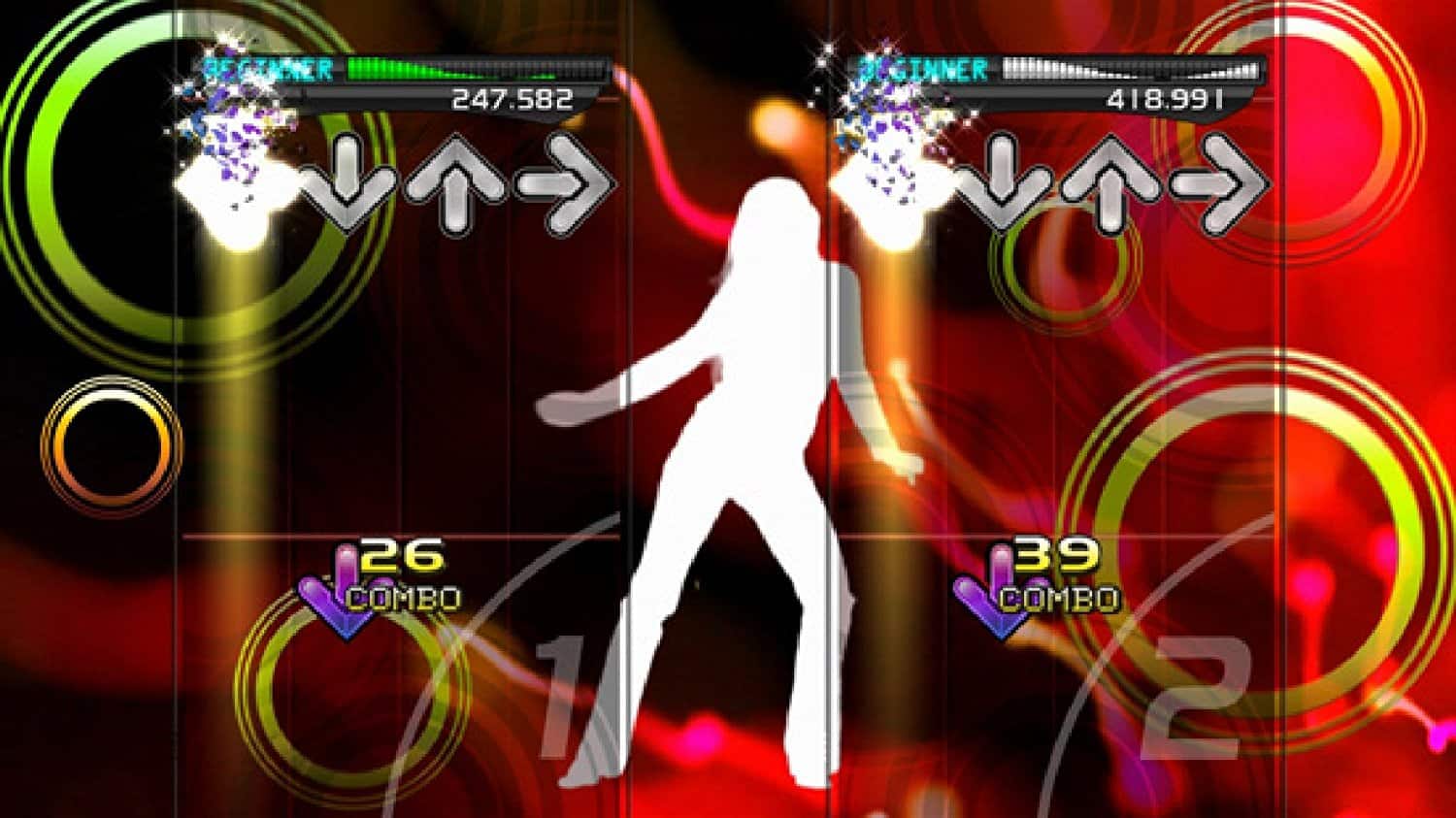 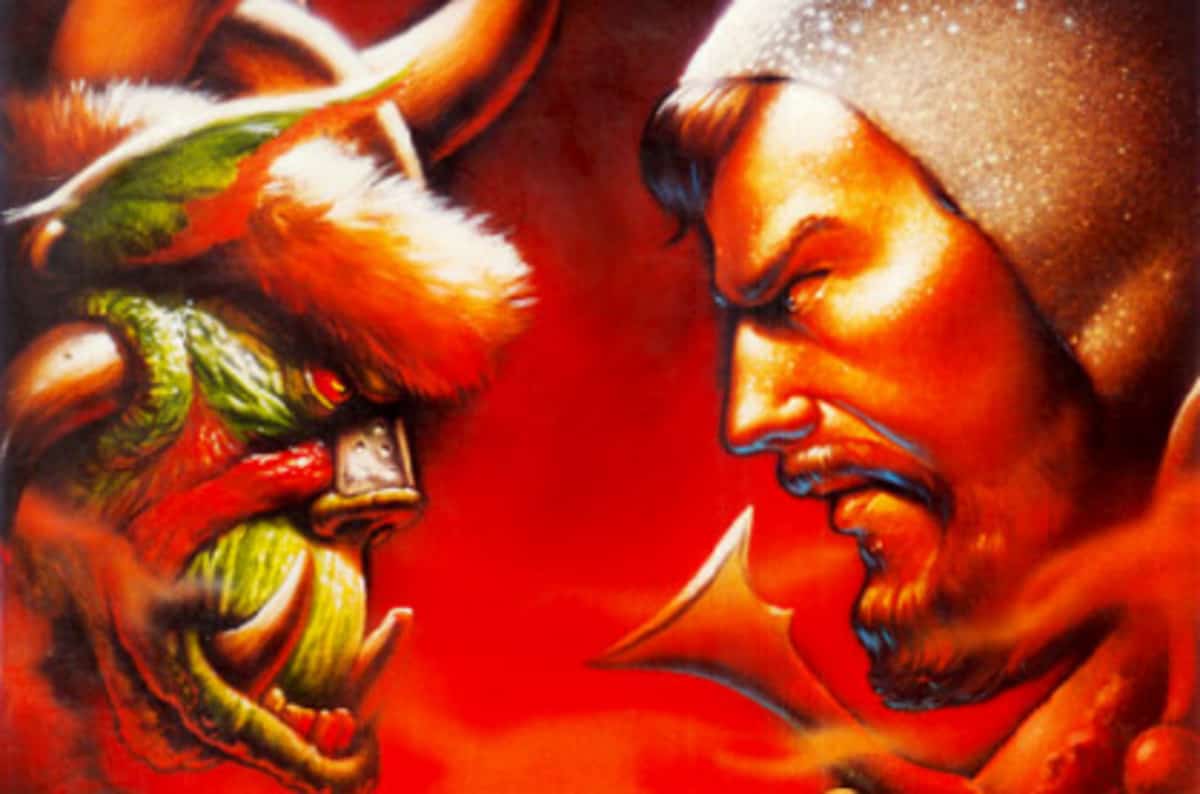 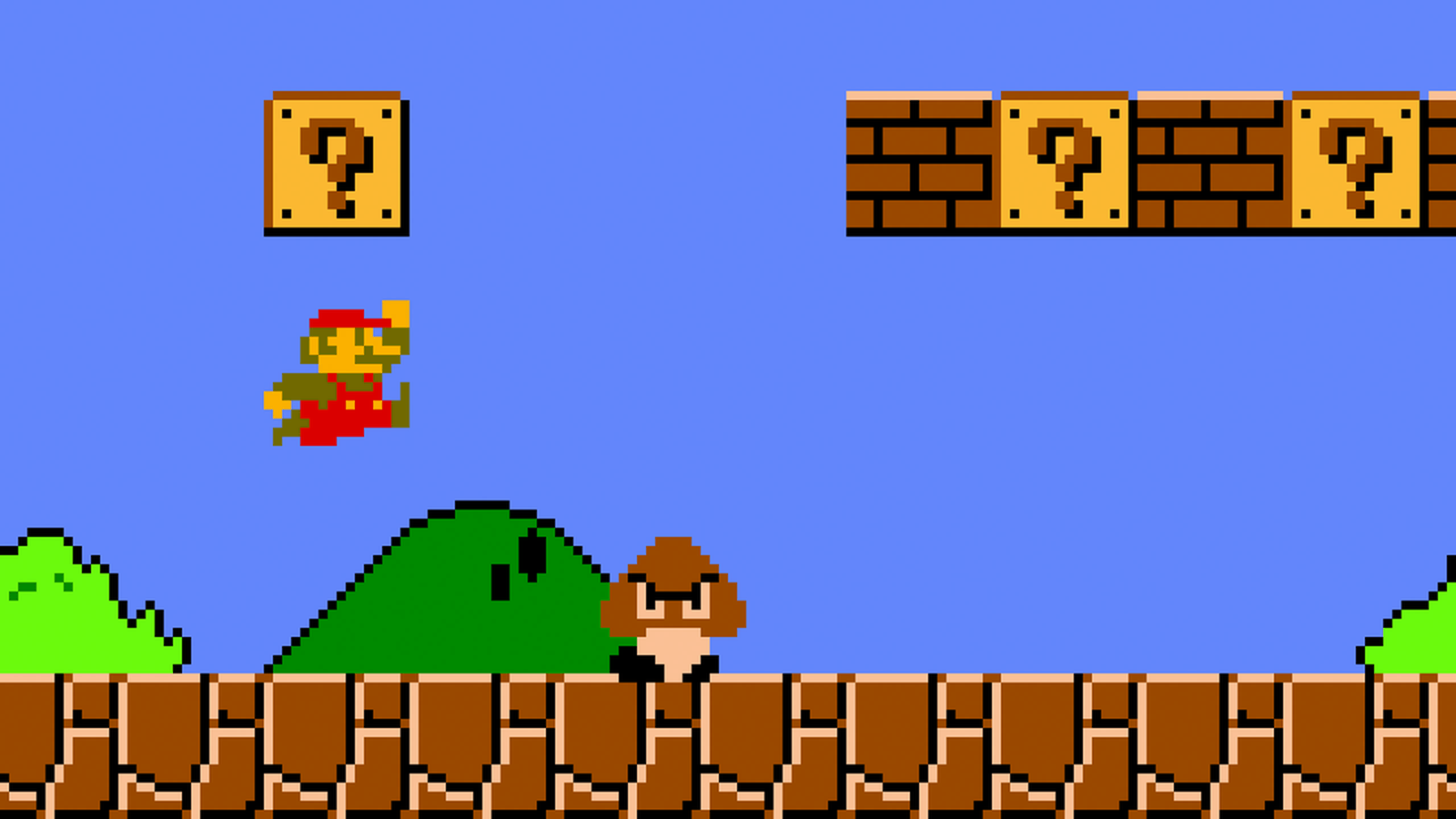 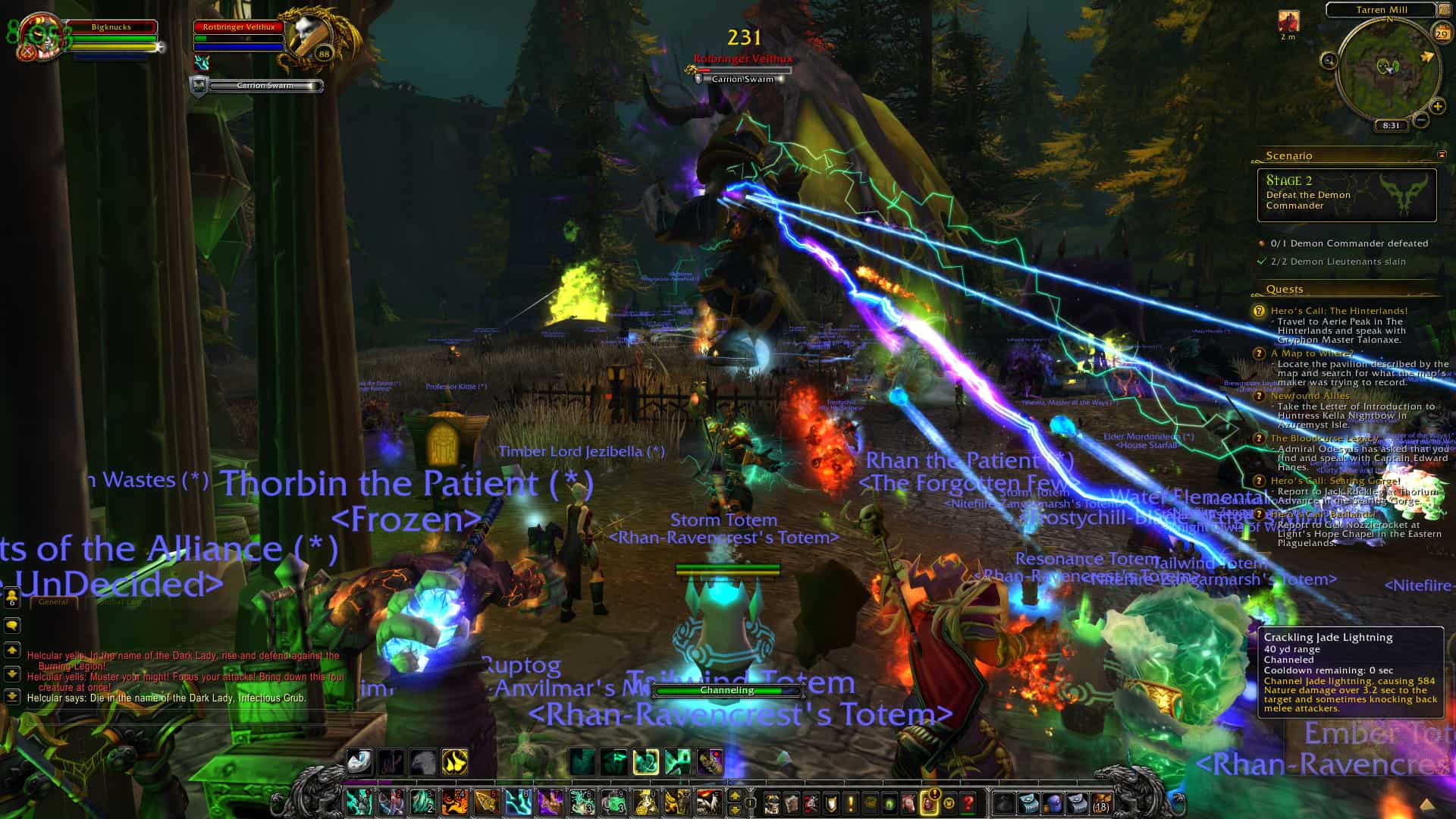 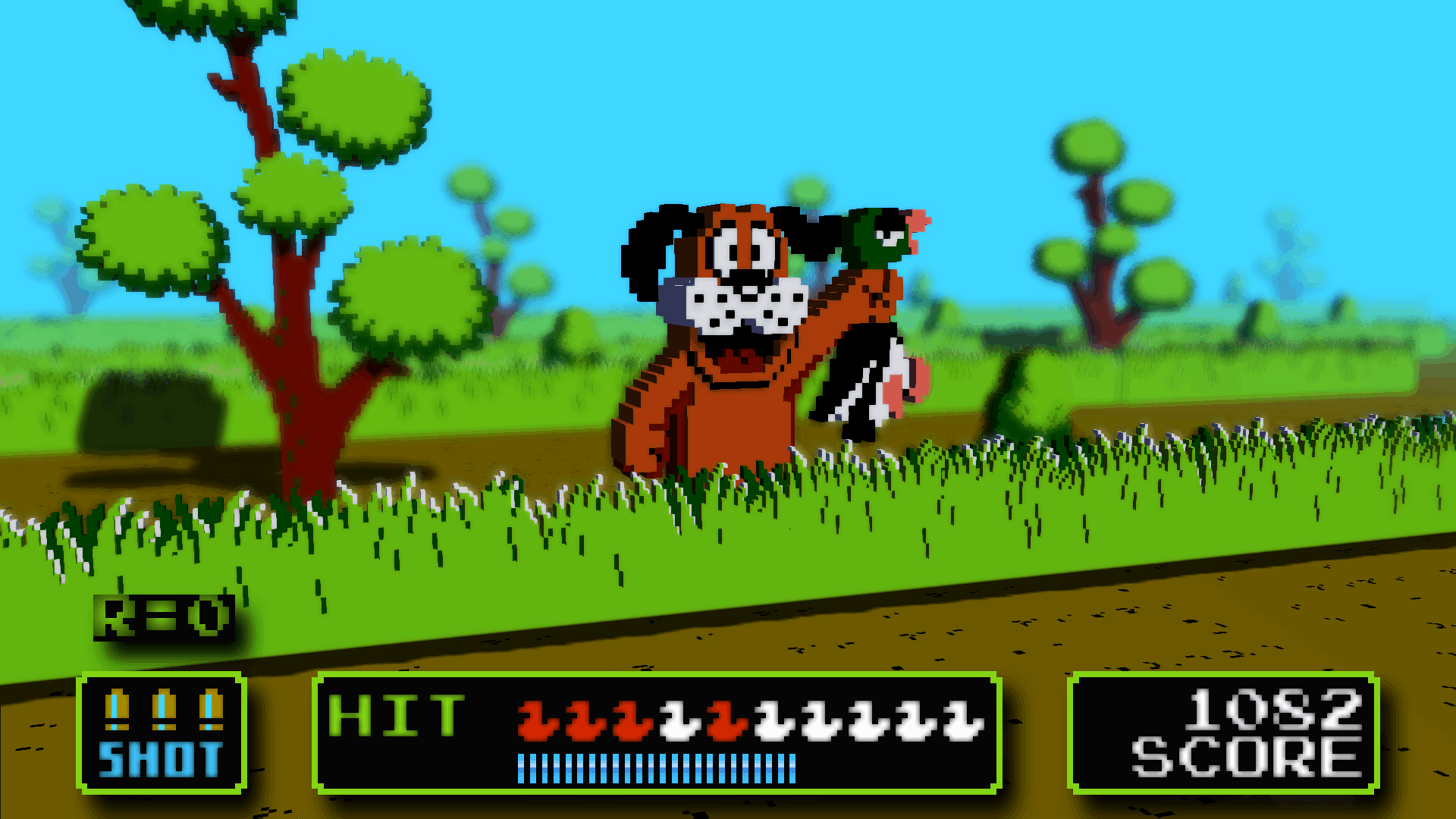 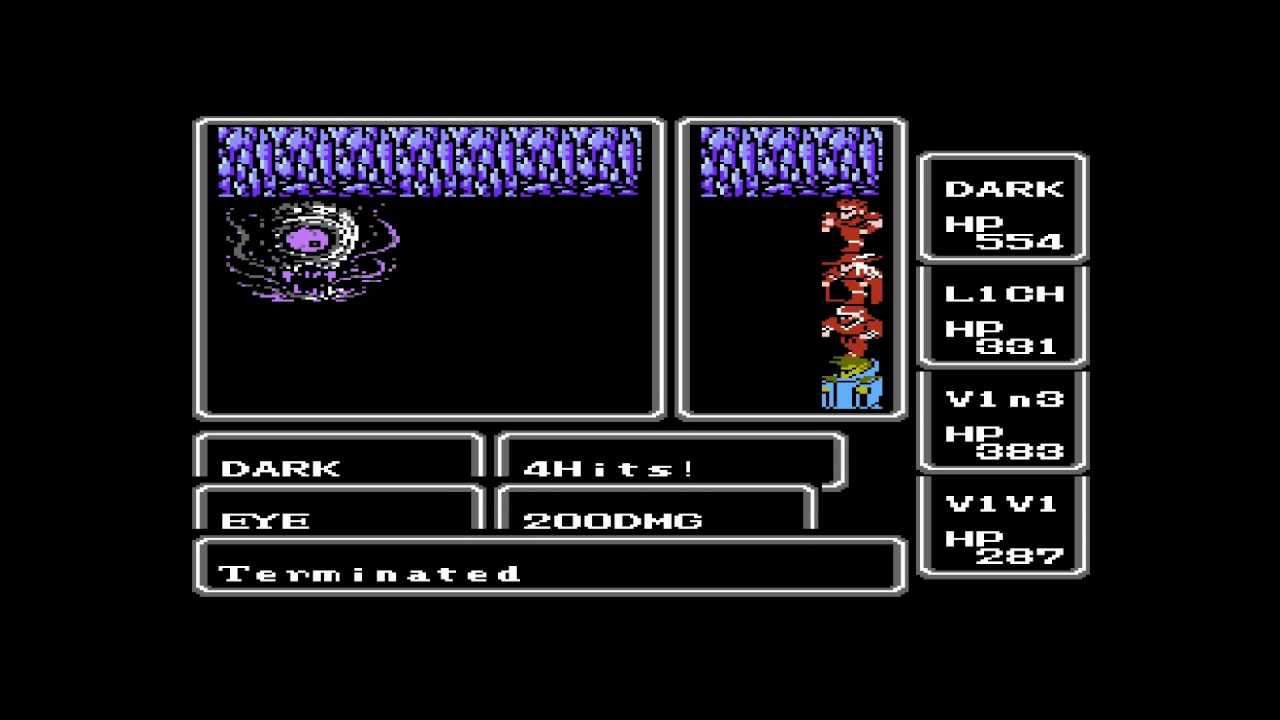 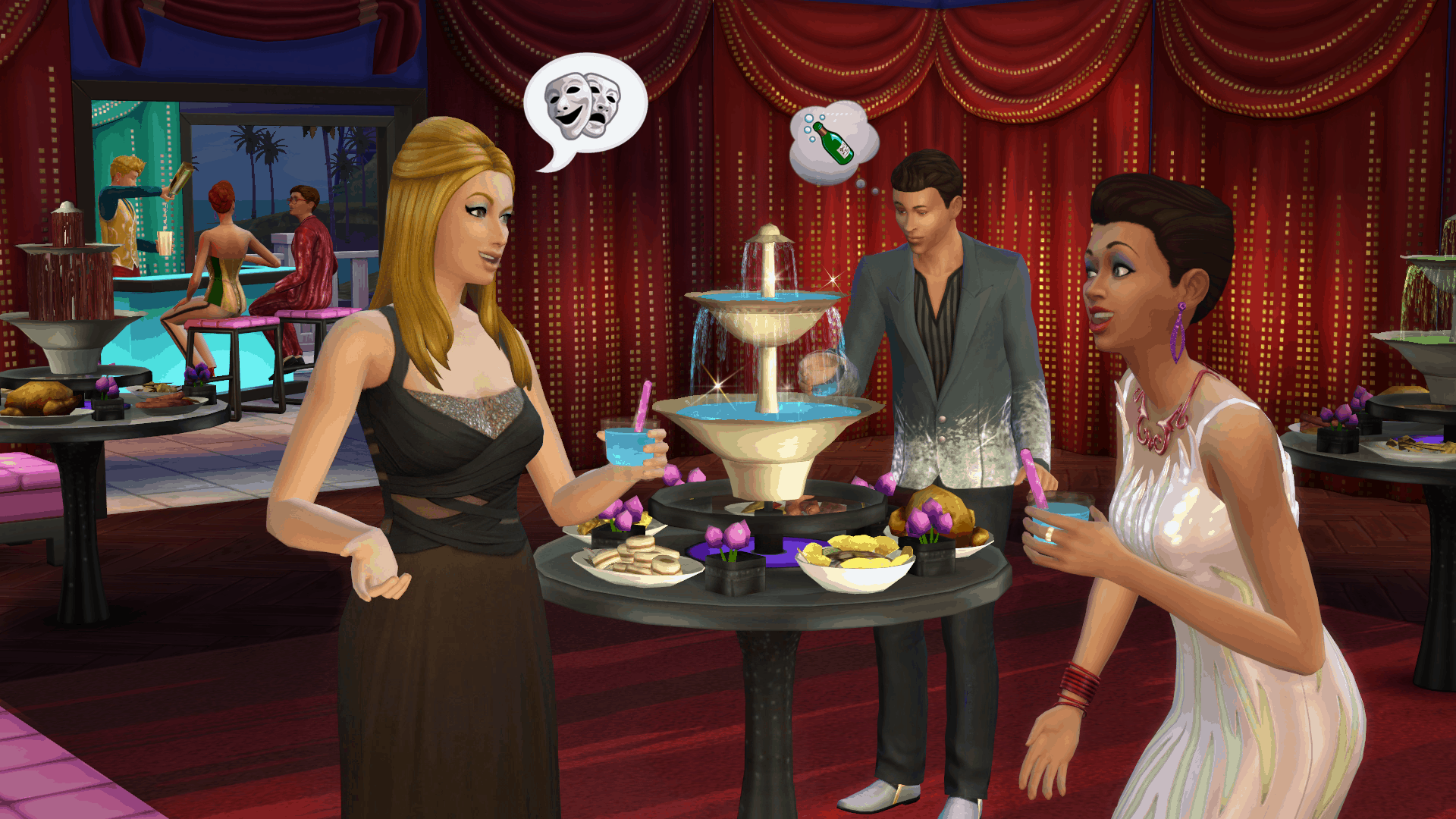 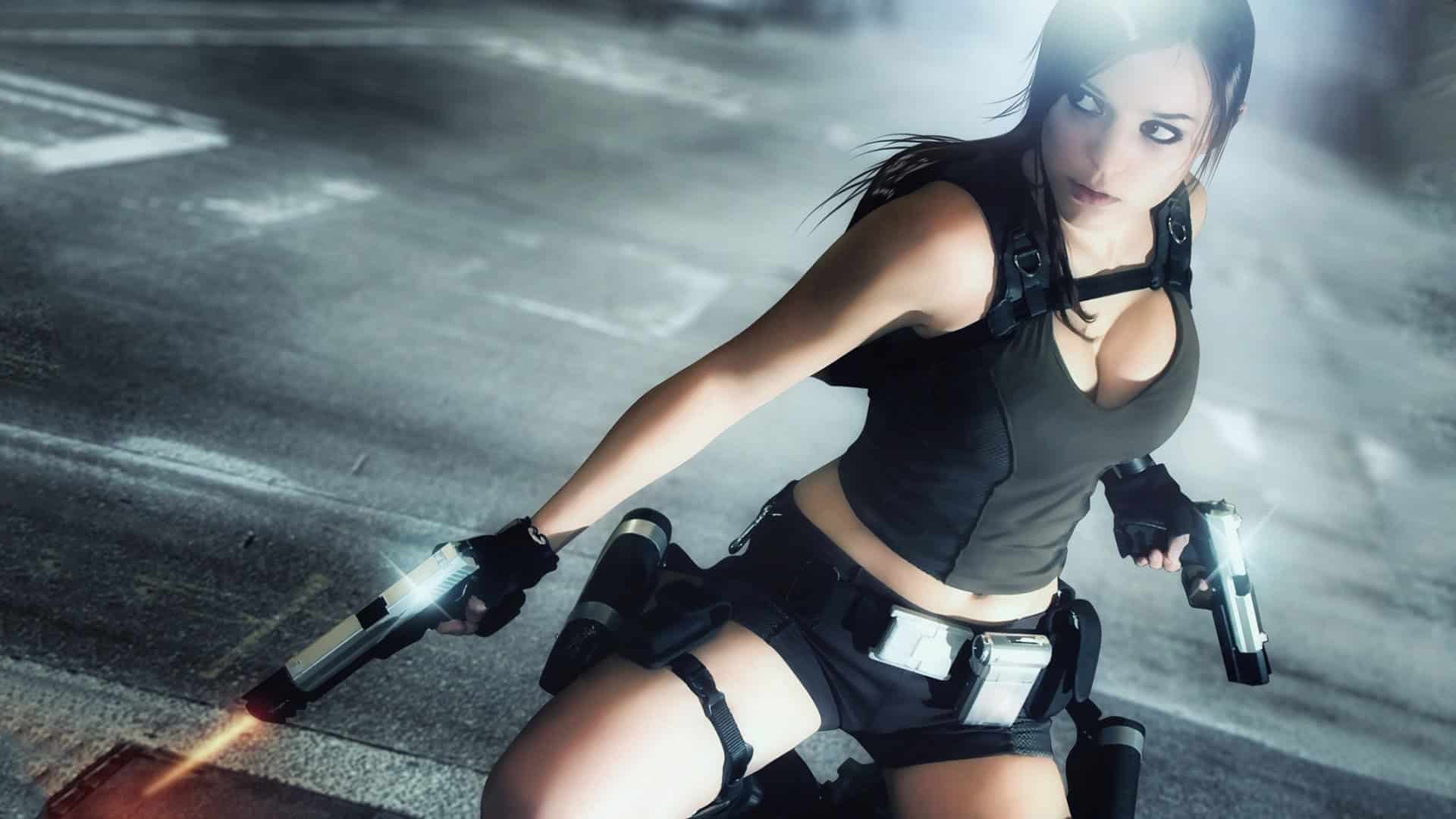 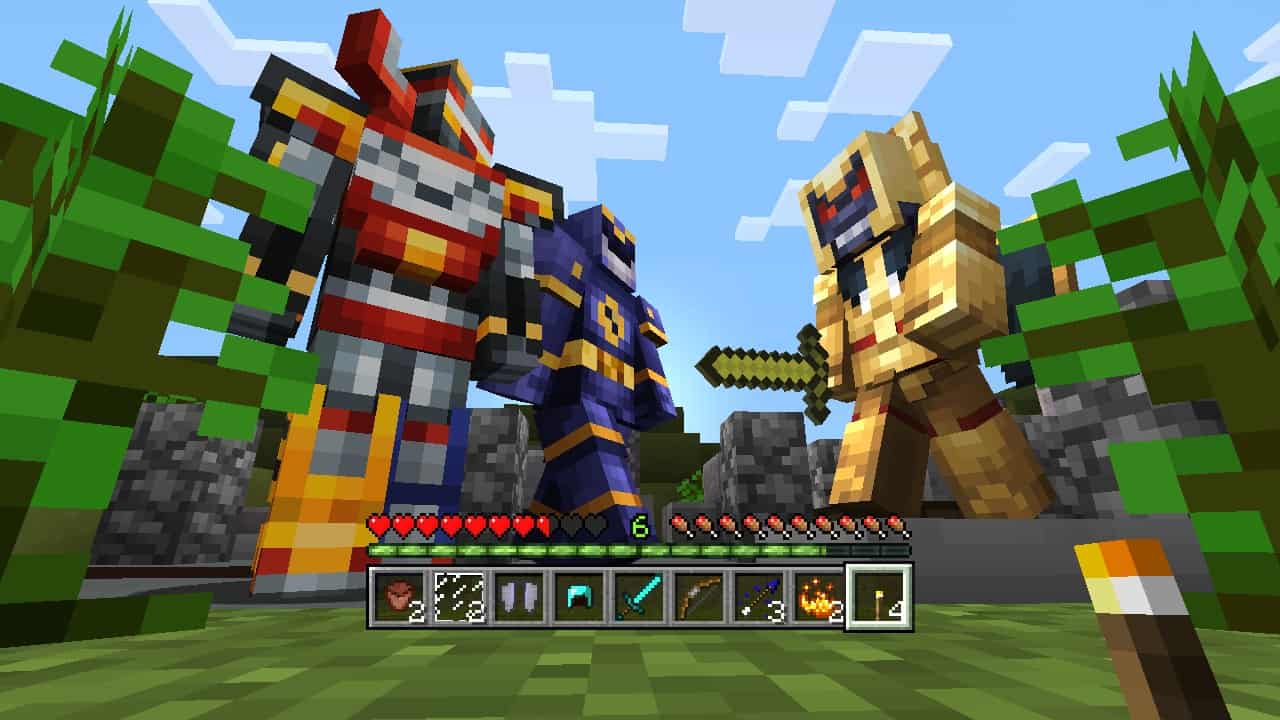 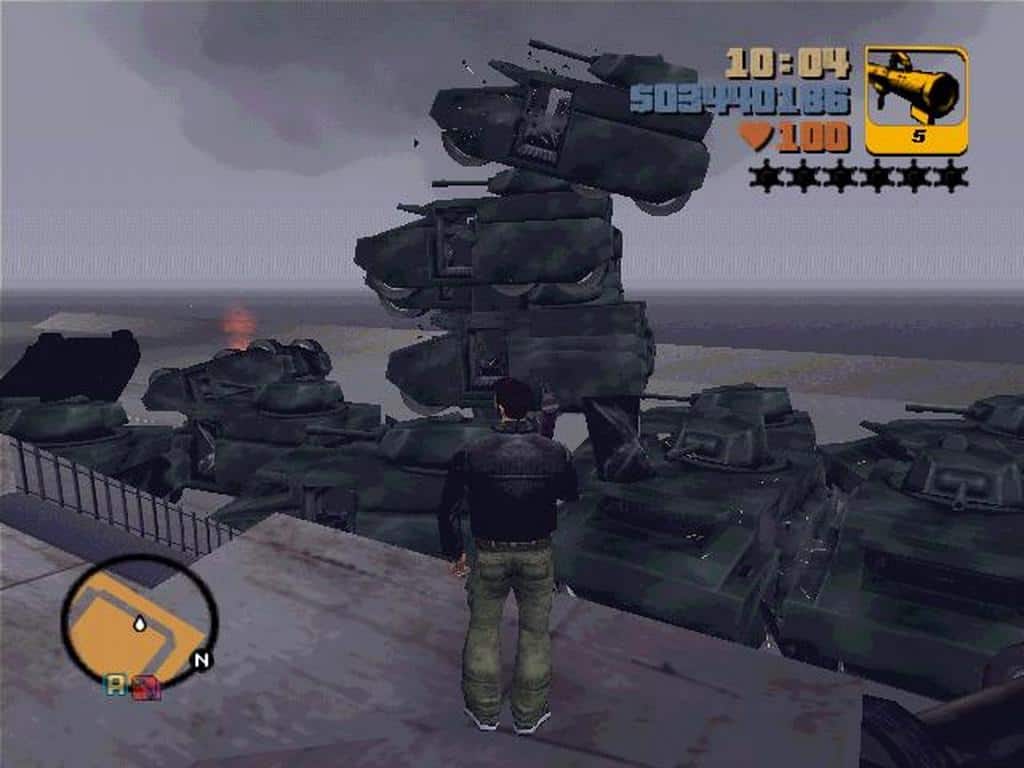 These days, finding a good game is as simple as firing up Steam, snagging whatever demo is hot, or doing nothing more than downloading an emulator – rather than pay the extortion costs Nintendo and the scalpers want for their NES and SNES Classic editions – and getting some ROMs. This endless supply of tasty gaming goodness is nice, but it comes at the cost of years of toil, innovation, creativity, and sleepless, sexless nights. To celebrate where we are, we wanted to look back at the video games, old and new, that literally changed the way we game. Here’s 21 video games that altered the digital landscape.

Not the first game ever made, but one that set forth the mechanics of how basic gaming was going to work, Spacewar! proved that technology could be fun, and laid the groundwork for the whole industry.

Most games of the ’70’s were pretty terrible. They tried to emulate Spacewar! or made the mistake of trying too hard to translate board game concepts, with much failure. The more simplistic Pong proved that simplicity was the most fun, and showed how to work with physics in the graphical realm.

Without Team Fortress, there’s no Overwatch nor League of Legends nor the multitude of emulators out there. It set the stage for various jobs spread among a team with different specialties and turned the FPS world into one of more team cohesion than an all-guns-on-deck firefight.

Doom was the big name in the industry, but all Doom did was take the formula set forth by Wolfenstein and set it on Mars with demons. This was the progenitor of all First-Person Shooter games with DNA that still lingers today. An arsenal of weapon choices, loads of violence, as much gore as was possible at the time, and a little humor mixed in, bow down to the womb of shooters.

Competitive team couch co-op, party explosions, and a battle mechanic that relied on thinking and planning as much as quick-twitch skills, Bomberman took puzzle games like The Adventures of Lolo and made it explosive fun, with minor puzzle elements thrown in.

Platformers all followed the Mario Bros. setup for a long time. Run, jump, maybe shoot. Metroid set up a save feature, made an exhaustive universe full of challenging puzzles, required recall and experimentation to solve, and kept all the run, jump, shoot fun of other platformers. It proved that RPG elements can go anywhere.

Often emulated, never duplicated, Tetris spawned the modern puzzle genre of games, and showed that you don’t need a human protagonist or relatable character to be timeless and fun. All you need is a good game…and a blasted long piece!

Stealth gameplay really came into vogue in the ’90’s when Hideo Kojima unleashed Solid on the world. Though Metal Gear had been using basic stealth mechanics before, in Solid, the reliance upon them, and the adapted AI of your enemies, created a whole play style. Now every story-based FPS has a stealth option for those who like to run and gun, but also enjoy a quiet neck snap.

The original survival horror, it also proved – along with Diablo – that a good game doesn’t need good voice acting. At all. Conserving ammo, moving about with consideration, and staying tense with every opened door, Resident Evil required a real survivalist mentality to help you beat the Umbrella swine.

Mortal Kombat might have upped the ante, but SF II founded the nation of 2D combat. Guilty Gear, Injustice, Marvel vs. Capcom, and all the rest come out of the notion that two unique personalities whaling on each other is good fun for all.

The game that tried to turn our consoles into exercise machines, DDR paved the way for the Wii and motion gaming. Thankfully it has fallen by the wayside, since exercise is for fools.

The Real Time Strategy game that kicked off the entire world, it made battle fast and frenetic, prized strategy over brute force, and gave a world of ways to defeat your foes. Plus, funny commentary from the peons you clicked.

The 2D platformer that made arcade games around the world work the way they do, it might be a sequel, but it’s the first in our hearts.

Ultima Online was one of the early attempts at an Massive Multiplayer Online Role-Playing Game. It didn’t shine, nor did much else in the world of RPGs that were played in a huge online playground. It wasn’t until World of Warcraft became an addiction for so many that it became clear this could actually work.

Being able to interact with a controller to move a sprite on the screen is fun, but being able to interact more directly is actually the VR dream. Though putting people into a game wasn’t yet a concept, Duck Hunt made it fun to feel like you were in on the action…right up until that dog giggled at you. Pick up a weapon and stand a post!

Final Fantasy popularized the JRPG, so it deserves a lot of credit for helping develop the notion of skill trees, choosing characters to progress in certain areas, changing jobs of characters to develop new skills, and fleshing out a party. Every RPG from WoW to Diablo to Dragon Age to Super Mario RPG uses the same basic setup devised lo those many years ago.

The gateway game that brought many women into the gaming fold, The Sims gave you control over a basic person living a basic life, though in a much more entertaining way than your real existence. Stripping out much of the fantasy for a fun and surreal look at ordinary existence, The Sims taught us all that dollhouses are for everyone, and torturing avatars is hilarious.

Before Tomb Raider, women had largely been seen as objects to pursue in video games and little else. Instead of being the princess waiting in another castle to be rescued, Lara took her guns to town. Though the excessive attention paid to her physical attributes shows how slowly our society is evolving, putting a badass lady in a position of ass-kicking, puzzle-solving power was a stroke of genius. Add in 3rd person perspective that can still be seen in Assassin’s Creed, Devil May Cry, Shadow of Mordor, and others, and you’ve got a groundbreaker in both culture and gaming.

Focus is on invention, building, refining, and creating a world the way you want it to be. By lowering the graphical needs, more attention could be paid to focusing on fun, mechanics, and allowing people to show their own creativity.

Really, the Pokémon franchise is a standard JRPG with an interesting fighting mechanic. What Go did was help galvanize people to go out into the world, interact, and have some gaming fun in the process. That’s practically heresy in the gaming world.

From the word jump the GTA franchise has been about violence, chaos, and mindless criminal fun. GTA 3 brought that into the first sandbox world where you could do as you like, kill as you please, and steal a tank. It opened the gates for gaming bedlam, and it’s been glorious.