11 Popular Songs With The Most Insane Lyrics 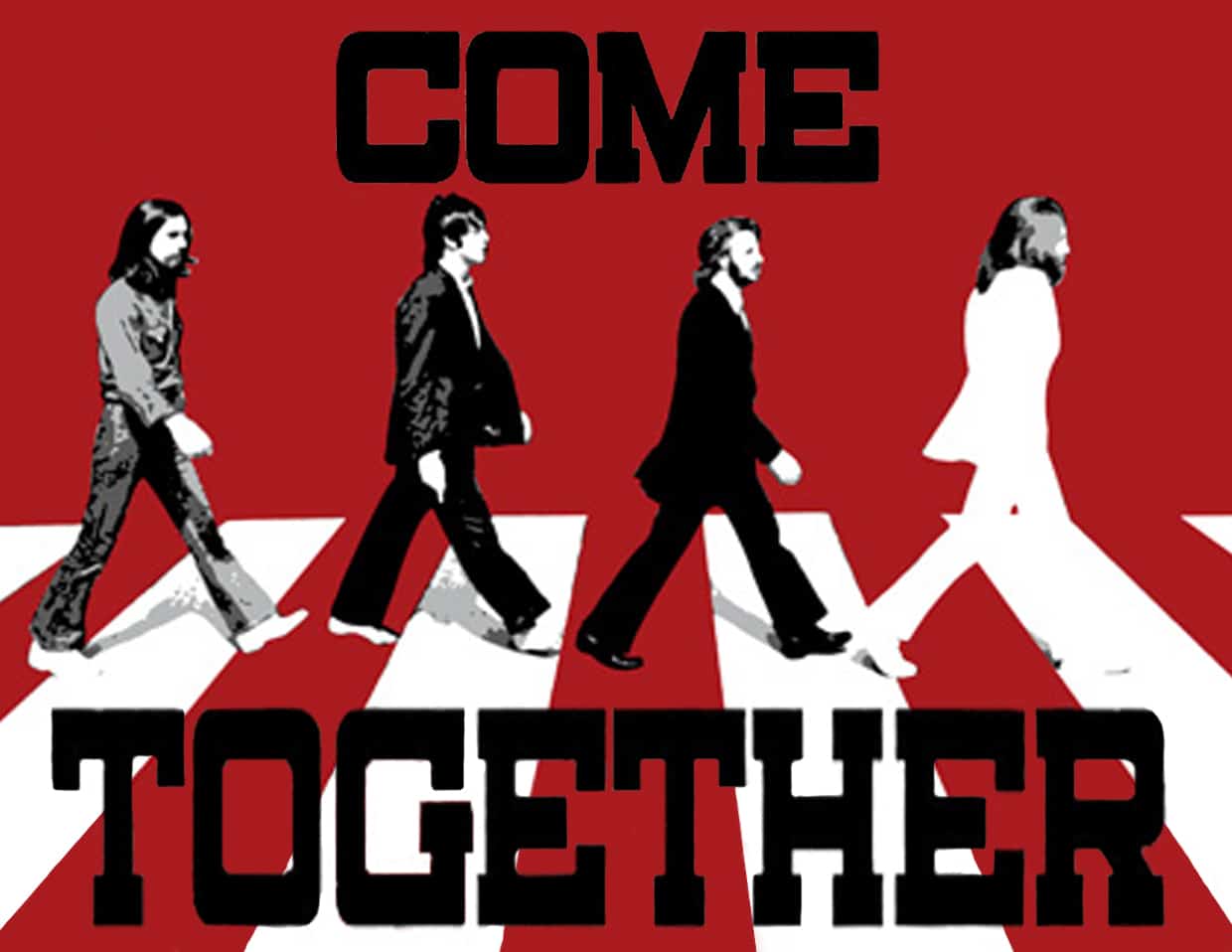 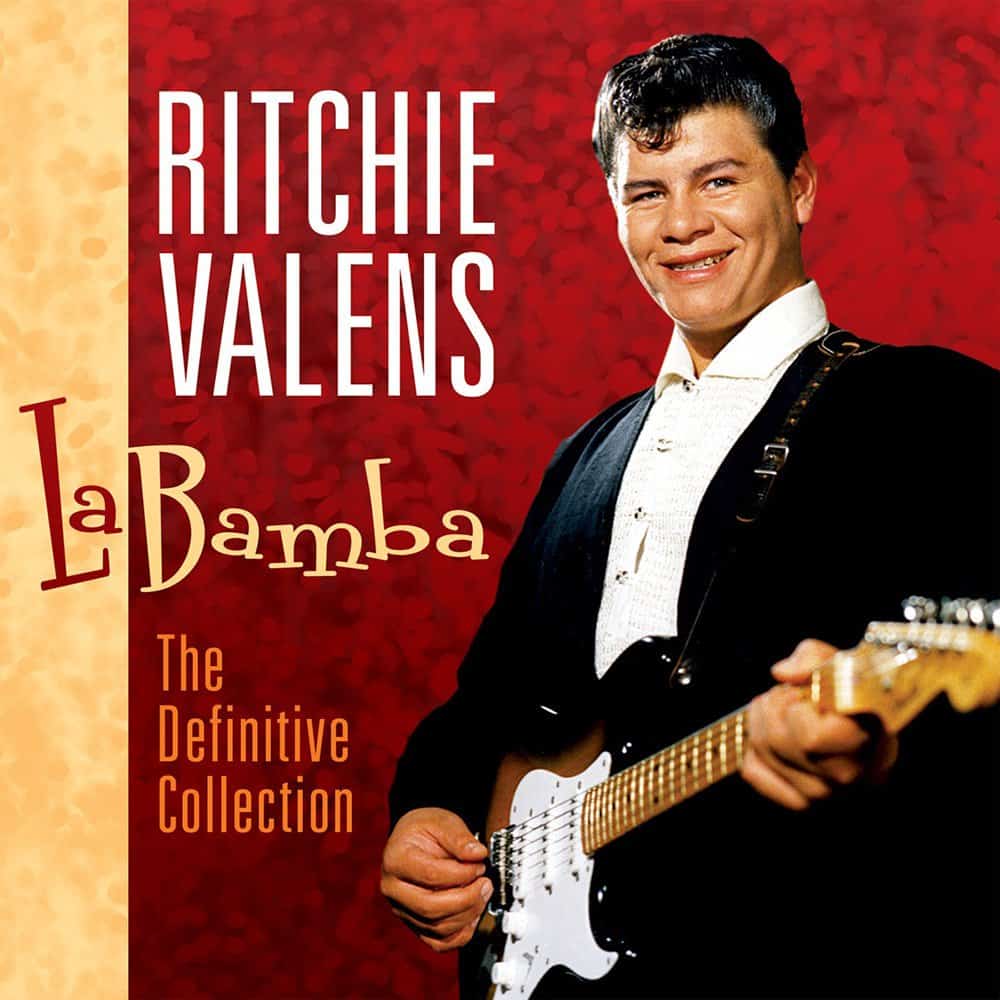 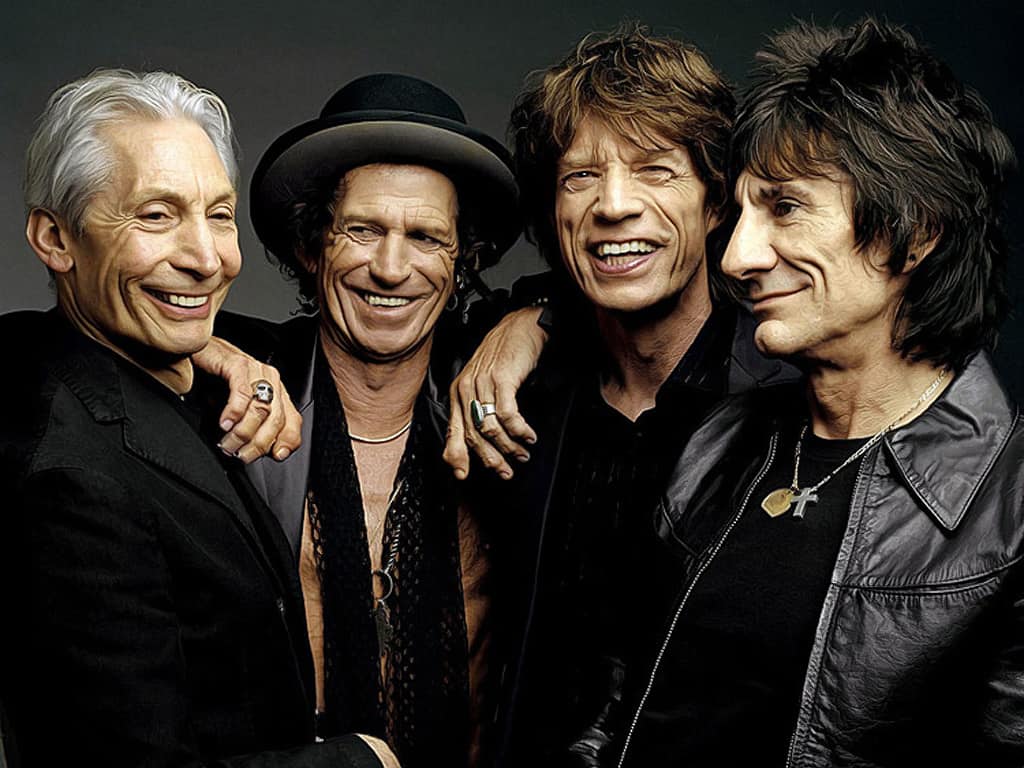 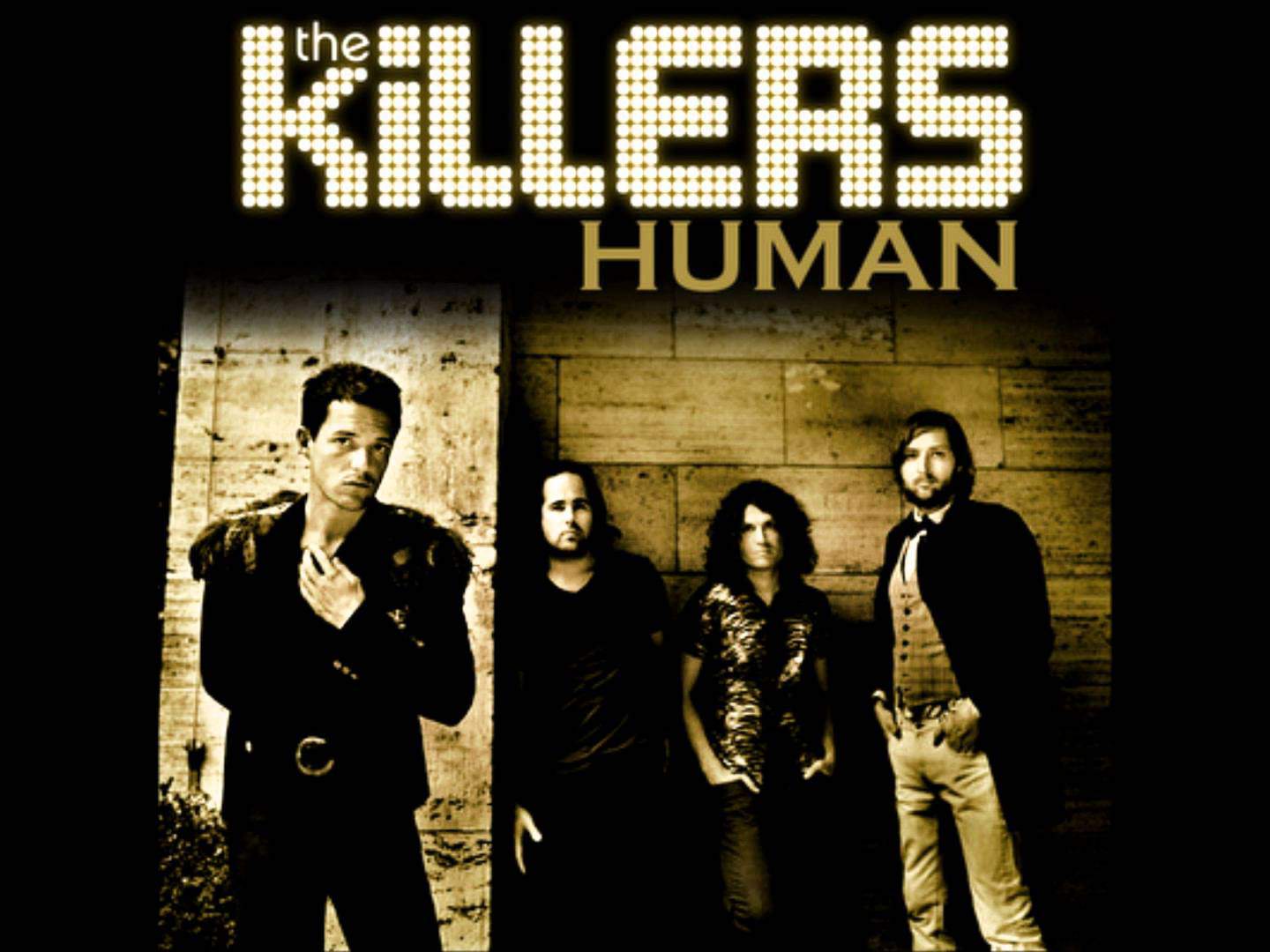 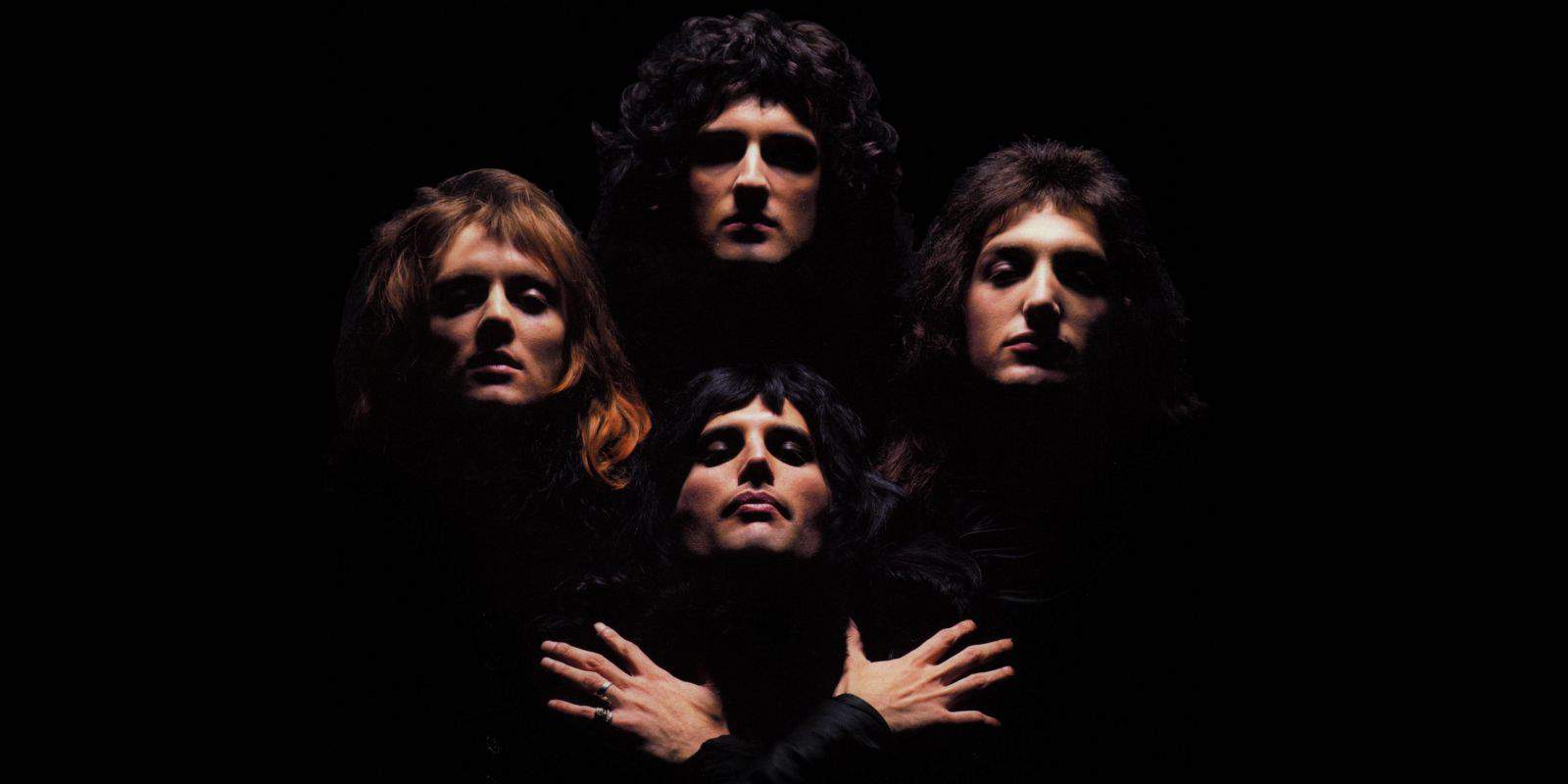 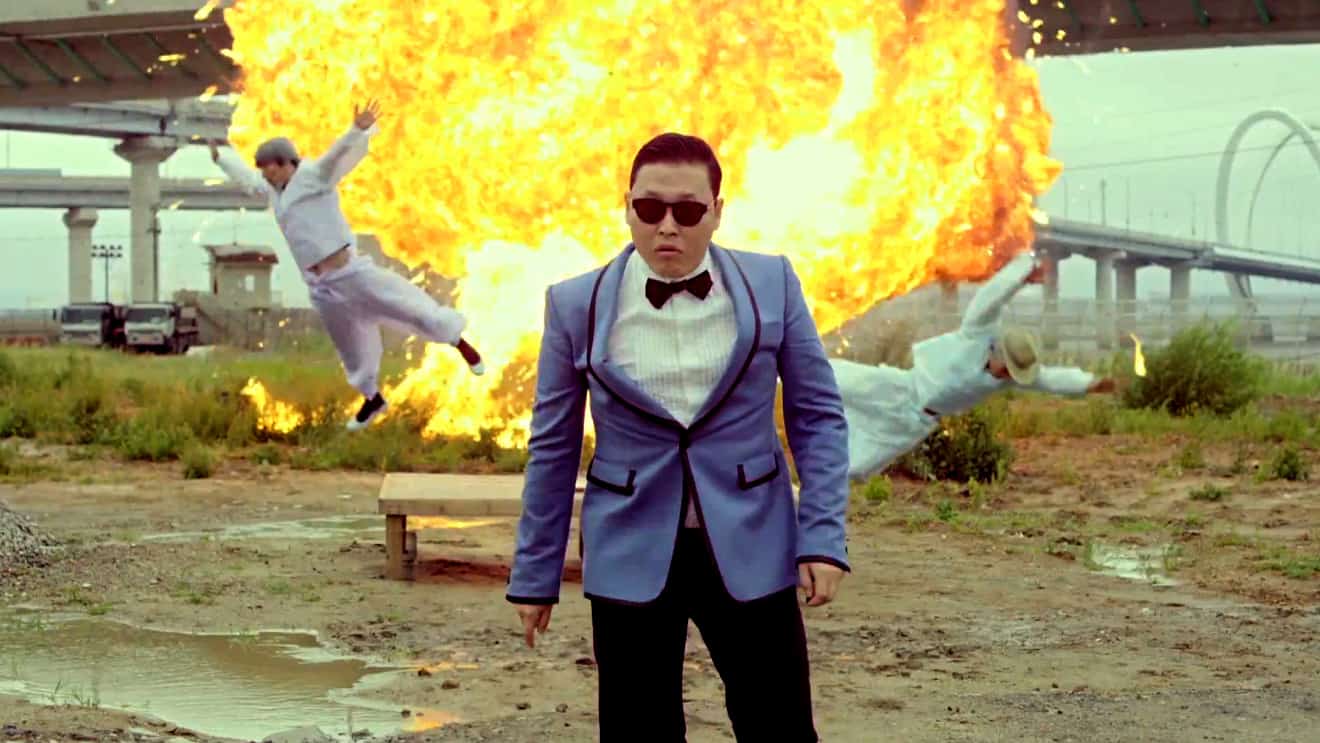 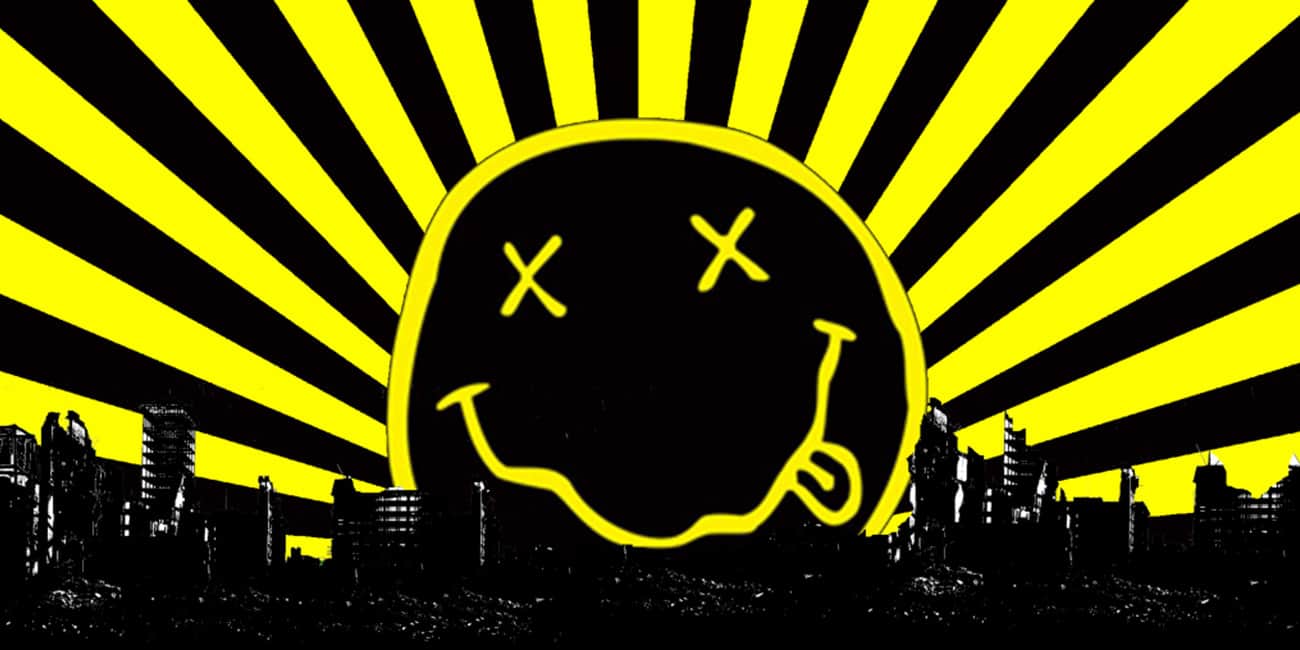 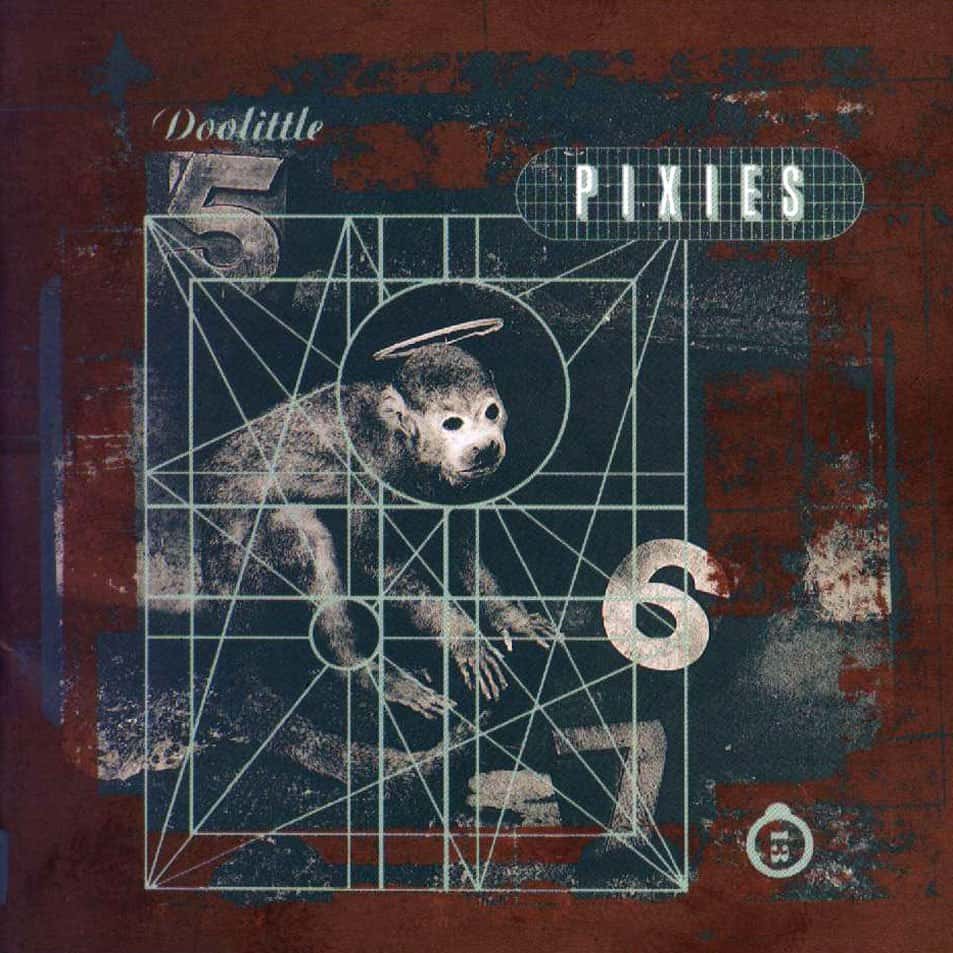 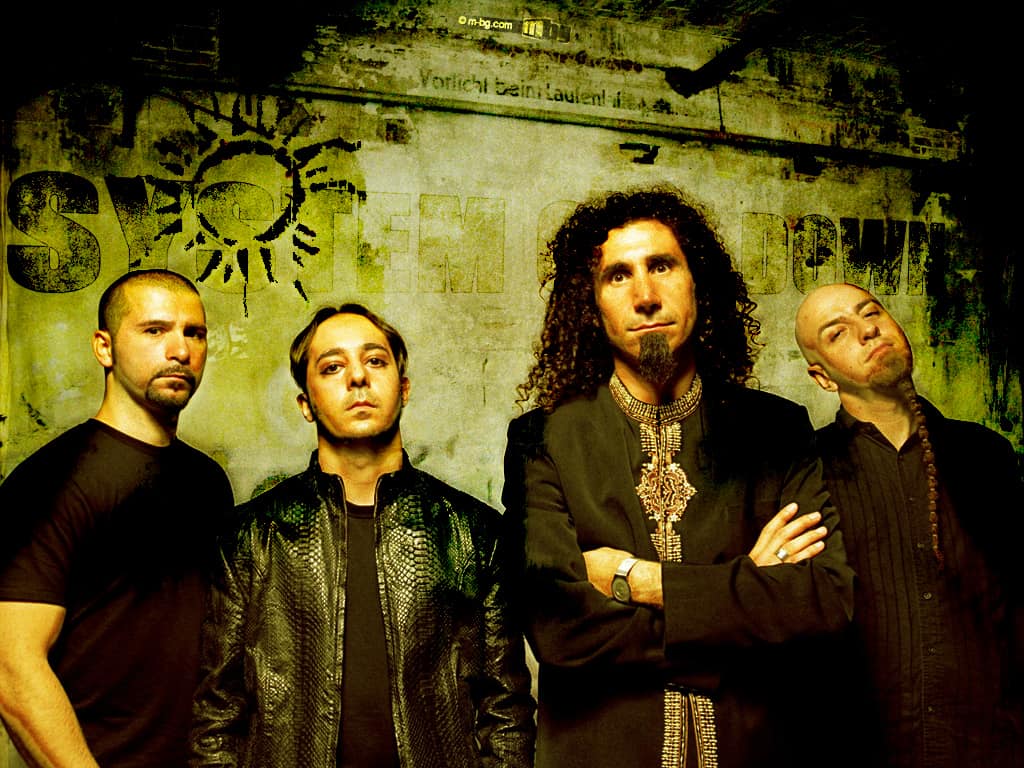 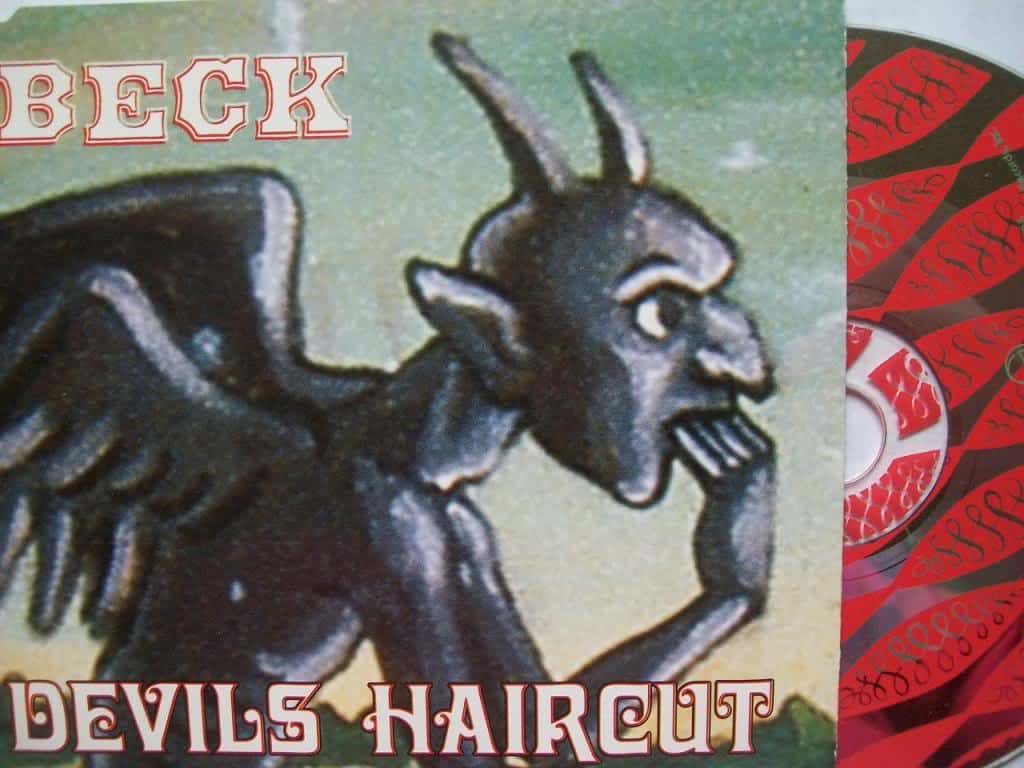 Songwriting is a different kind of talent. Putting words with rhythm with melody can all come together beautifully, even if there are certain parts that are, upon examination, batty, drug-induced twaddle. You can write a song that’s good, that’s popular, that’s beloved by millions in numerous languages, and yet it can have lyrics that make absolutely no sense.

Music, in this way, is unique. It’s a medium of expression where the very message being conveyed is one of utter, fever-dream hellaciousness, yet it will forever ring in hearts and minds for the feeling it evokes, the sound, the fury, and the passion that comes from the song. Then, there’s the beauty of a strong chorus that is simple and makes the other gibberish fall away like stripper glitter in a typhoon.

For your listening confusion, here’s 11 popular songs that are brimming with madness lyrics.

As evidenced by the singing of Liam, the less-talented, more-insufferable Gallagher brother, Beatles hit Come Together isn’t easily recalled, outside of the shouted “Come Together/ Right Now/ Over Me.” Written mostly about Timothy Leary and the drug culture “coming together,” the lyrics include phrases such as, “He’s got Ono sideboard, he one spinal cracker,” and “He got monkey finger, he shoot Coca-Cola.”

Here’s something to note about songs that hop language barriers. Often, in their native tongue, they’re insufferable. Somehow, when the same noises are sent out to an audience who can’t make out what’s being said, it can gain a lot of notoriety. La Bamba makes partial sense, as it talks about being able to dance the “Bamba” requiring grace, but then goes off the rails as the singer repeats “Yo no soy marinaro.” and “Soy capitain.” Pointing out, in repetition, he’s “Not a sailor,” but the “Captain.”

A main character “born in a cross-fire hurricane” then raised by a “toothless, bearded hag,” went on to lose bread and be “crowned with a spike right through my head.” Which, the song hints at again and again is in fact “all right, now/ in fact…it’s a gas gas gas.”

Asking the question that we’re not sure anyone needed, The Killers want to know “are we human or are we dancers?” In a time of great political, social, religious, intersexual, and cultural divide, where all people are drawing distinctions about who and what they are, it’s possible this fight is a bridge too far. When we risk clashing riots between “Human” and “Dancer” contingents, it’s time to hunt for common ground.

Another half-and-half song, what marks Bohemian Rhapsody is the drastic tone shifts that move throughout the piece. The simple tale of a young man lamenting his murderous foolishness to his mother is easy to follow. It’s when the tempo picks up and the whole thing turns into a farce that the lyrics get strange. “Scaramouch, scaramouch,” the name of a boastful coward archetype character is asked if he Fandangos, a Spanish courtship dance that is popular in Portugal. Clearly the tale is Faustian, with a choir begging for the life of this young killer who sold his soul, but then there’s some Arabic, “Bismillah!” meaning, “In the Name of Allah (God).”

Then, while we’re just maybe getting back the thread of what’s happening, “So you think you can love me and leave me to die” comes out, and no one’s sure exactly who’s speaking any longer. Thankfully it ends with nothing really mattering, though if that had been put up front, we might have been better off.

Once compared to a drug, the silly, dopamine goodness of the upbeat hit from Psy (or PSY) is another item that is only nonsensical to English-speakers. Like La Bamba Gangnam Style is supremely simple. Unlike La Bamba, all the words, when translated, make sense. Psy likes a lady who is a proper lady during the day – as he is a proper gentleman – but enjoys partying at night. If you’re a female who is inclined like that, he’s the guy for you.

Kurt Cobain was disillusionment personified and defined the apathy and antipathy that still haunts Generation X today, as the Millennials rise up with their gauged ears and ironic beards. He wrote this to rip off “The Pixies.” What happened instead was a murky sound full of disinterested credos: “oh well, whatever, nevermind.” Capturing the “spinelessness” that Cobain wanted in sound, the lyrics, phrases like: “I’m worse at what I do best/ And for this gift, I feel blessed/ Our little group has always been/ And always will until the end.” seems like nothing more than simpleton word soup. Generally, the argument is that this is intentional, as an apathetic, angry, weary person wouldn’t bother to write good, strong, profound words. They’d hit you with a lot of rhyming “A mulatto/ an Albino/ A mosquito/ my libido/ yeah/ Hey.” Then finish off with “And I forget just why I taste.”

Since Cobain brought up the odious punk mix oddities, The Pixies cornered the market when it comes to lyrics that leave us feeling drunk and baffled. “Outside there’s a box car waiting/ outside the family stew,” is at once evocative and confusing. Upon learning the song was about hobos who died in Earthquakes, it makes more sense, as “Big shake on the box car moving/ Big shake to the land that’s falling down” now has context. Still, that doesn’t quite explain who your man is, where he’s coming from, and why “there is a wait so long.”

System of a Down’s hodgepodge style leads to some hodgepodge lyrics. Appropriately enough, they know and embrace this fact, hence the name of the song. The claim is that this is about drug addiction, though it’s tough to pin down. Mostly there’s someone putting on makeup and hiding scars, sounding far more like domestic violence than drugs. Then there’s “keys upon the table,” and someone will “create another fable.” Truly bewildering, especially with the break in the middle to sing about self-righteous suicide, somewhere between tables and keys and brushes.

Here’s the problem with Beck. He’s a rock star pretending to be a rock star who’s a constant parody of himself. Jim Carrey should stop trying to hint at profundity and study the weird ways of Beck if he really wants to see a man who lives a philosophy. The issue fans outside the joke have is you can’t trust anything Beck says. Once, he claimed Devil’s Haircut was “a really simplistic metaphor for the evil of vanity.” Through that prism, it could be how a vain person’s mind fades and they end up in “discount orgies” with other pretty people. Forced down to “hitchin’ a ride with the bleedin’ noses” for transportation. Assuming that’s coke fiends (back when people really did cocaine.) maybe that’s true. Still, it doesn’t explain “kissing leperous faces” or why the temperature at the rotten oasis would be dropping.

Blinded By The Light

Doubly confusing in this hit from Manfred Mann’s Earth Band, the chorus seems to be suggesting someone get “Revved up like a douche.” Upon translation, it’s clear this is “Revved up like a deuce” referring to deuce coupes, the car. It could be reasonably guessed that solving that riddle of articulation would be enough to crack the code. But no. Blinded by the Light goes deep and hard with lines like, “Indians in the summer/ With a teenage diplomat,” and “As the adolescent pumps/ His way into his hat/ With a boulder on my shoulder,” conjures up a lot of disparate word pictures. Few of them are appealing. Honestly, if the protagonist is revving up to get the hell away from that madhouse, we should all get on board.