Lose Yourself In The 14 Most Fun Cities Anywhere 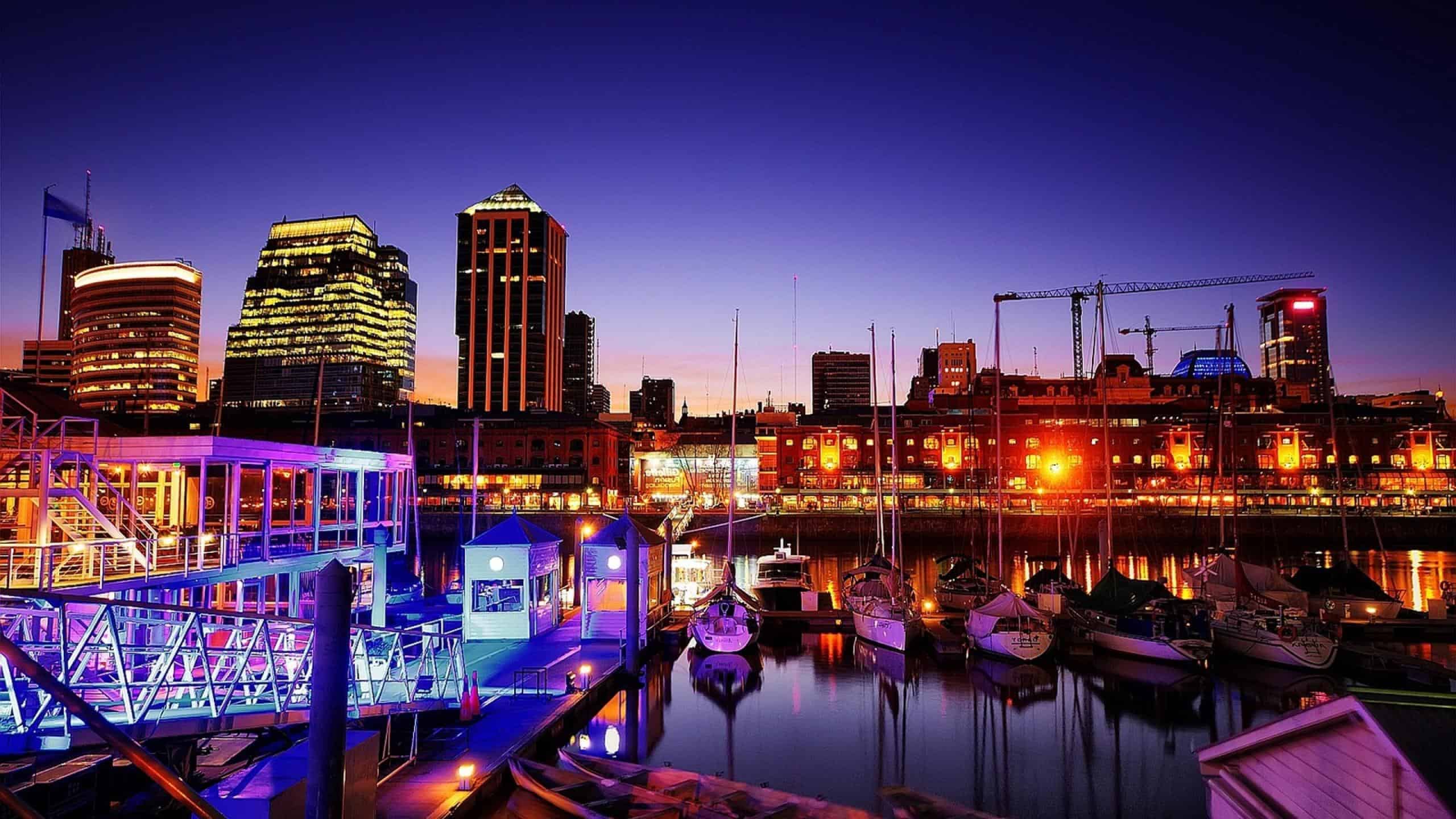 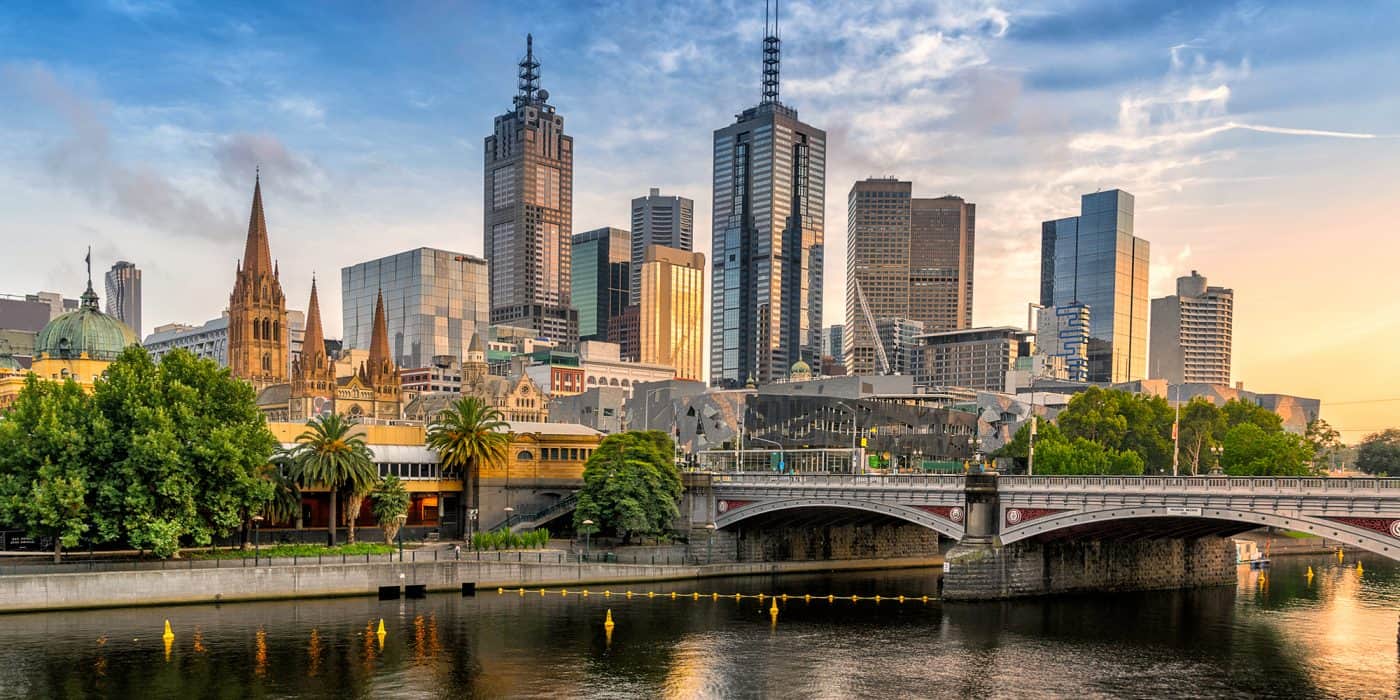 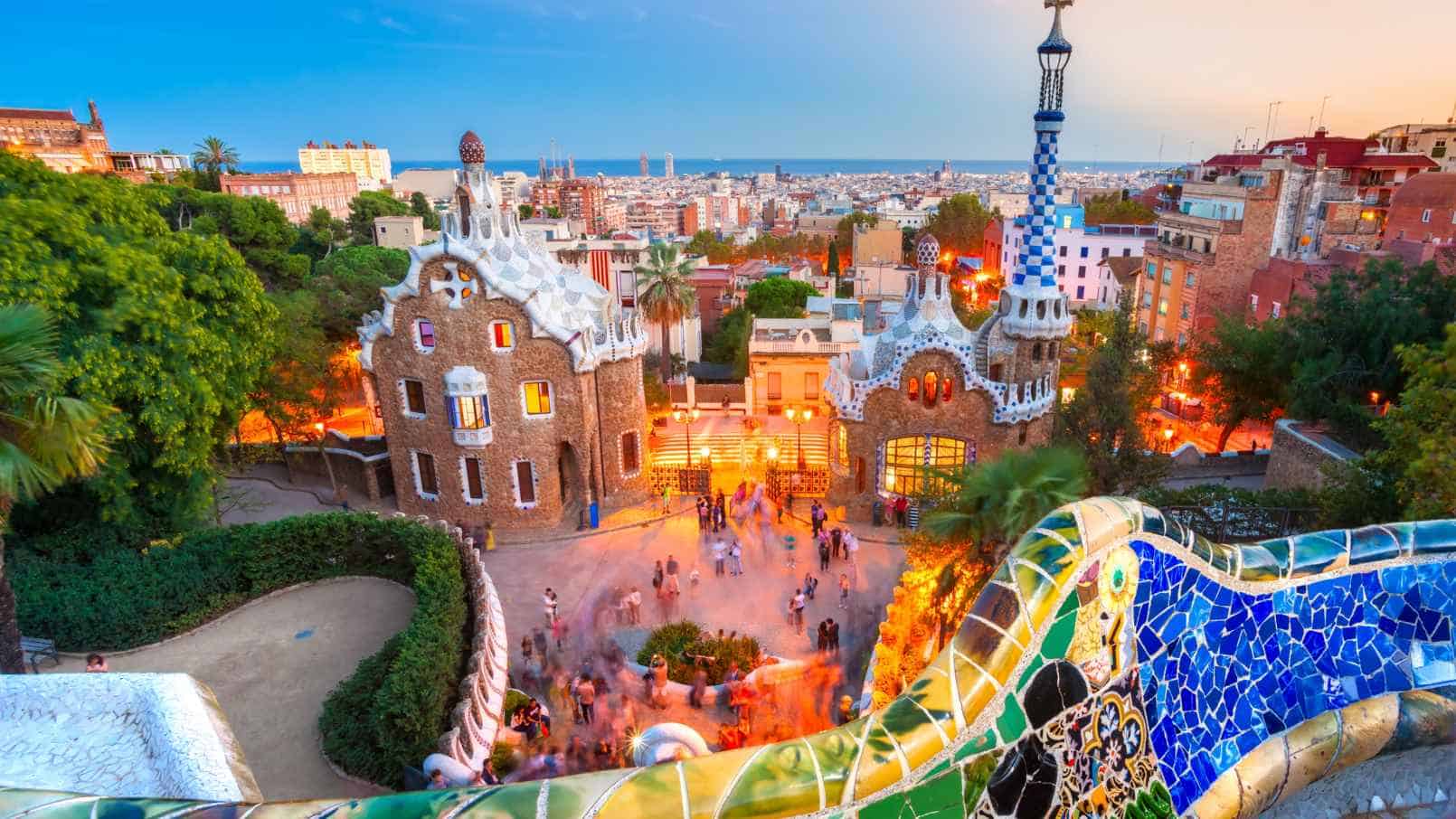 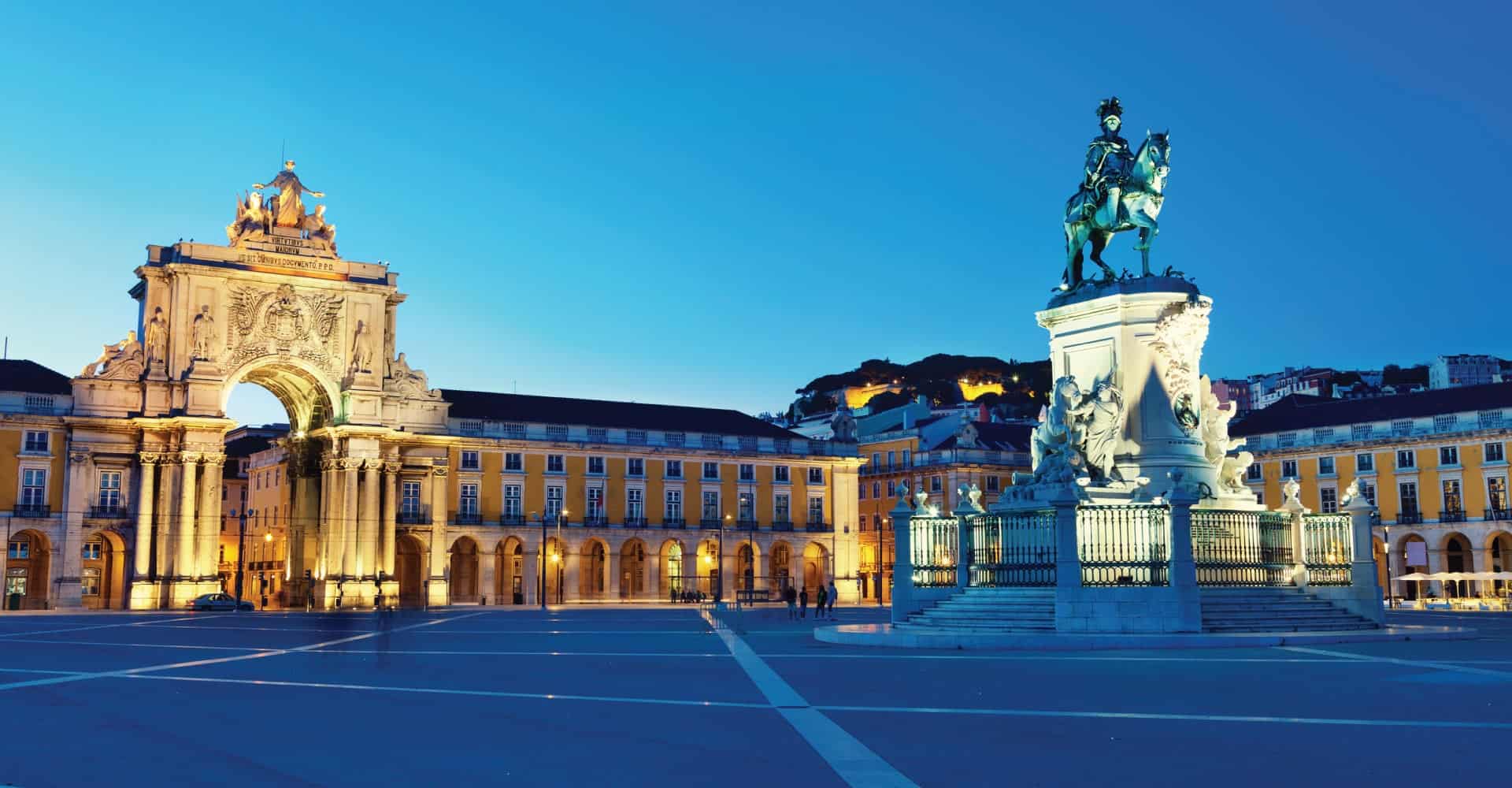 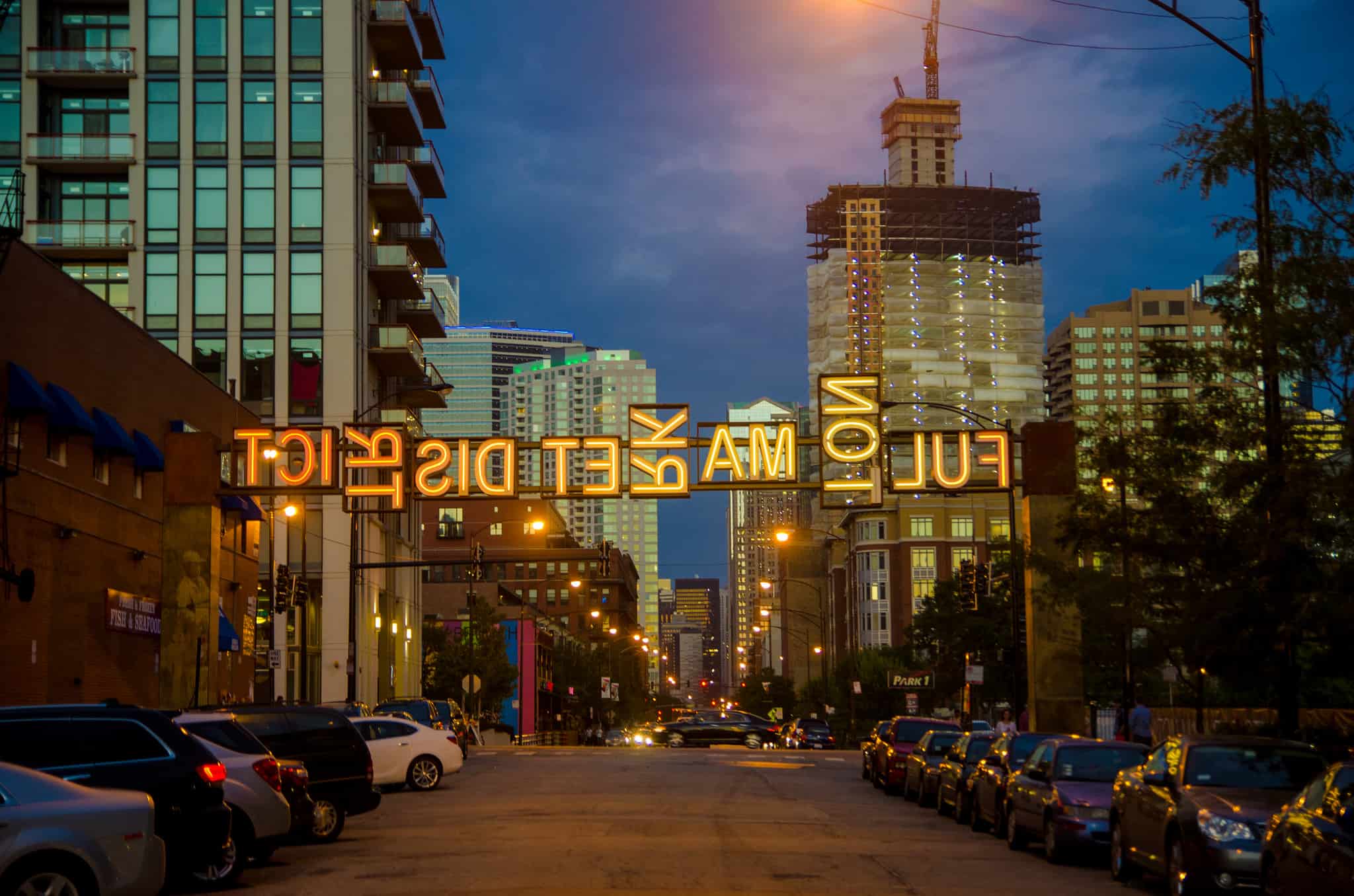 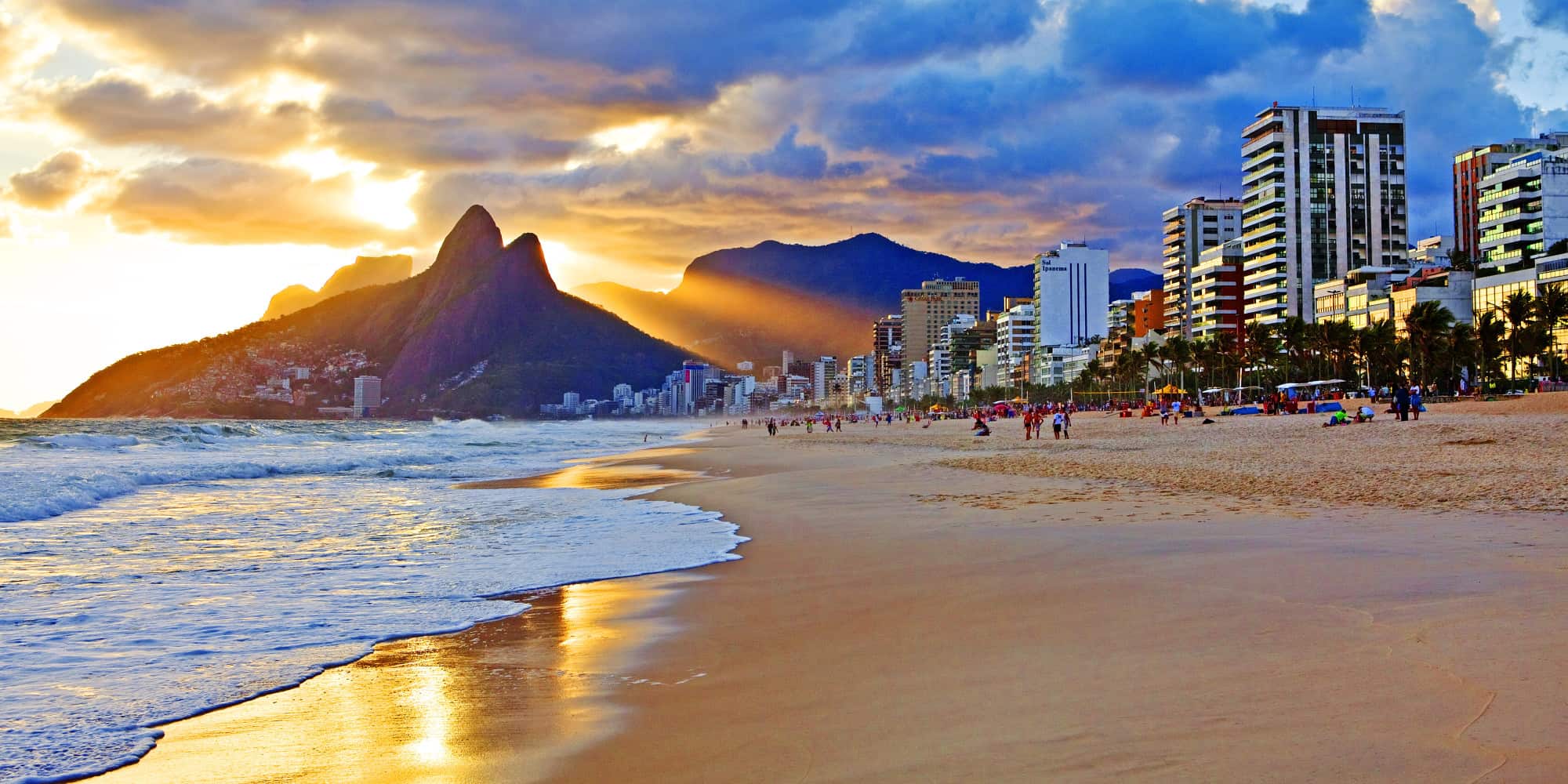 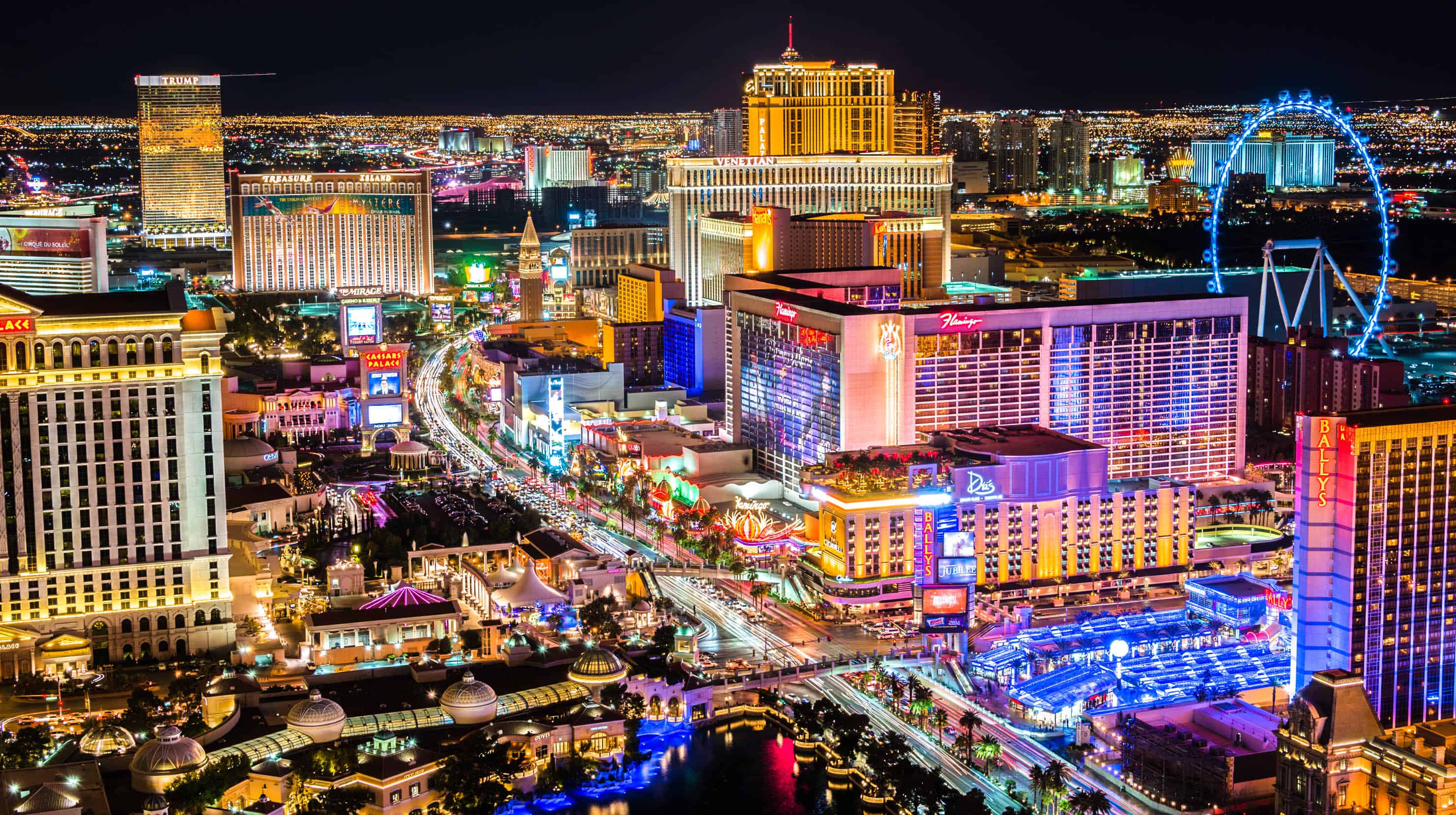 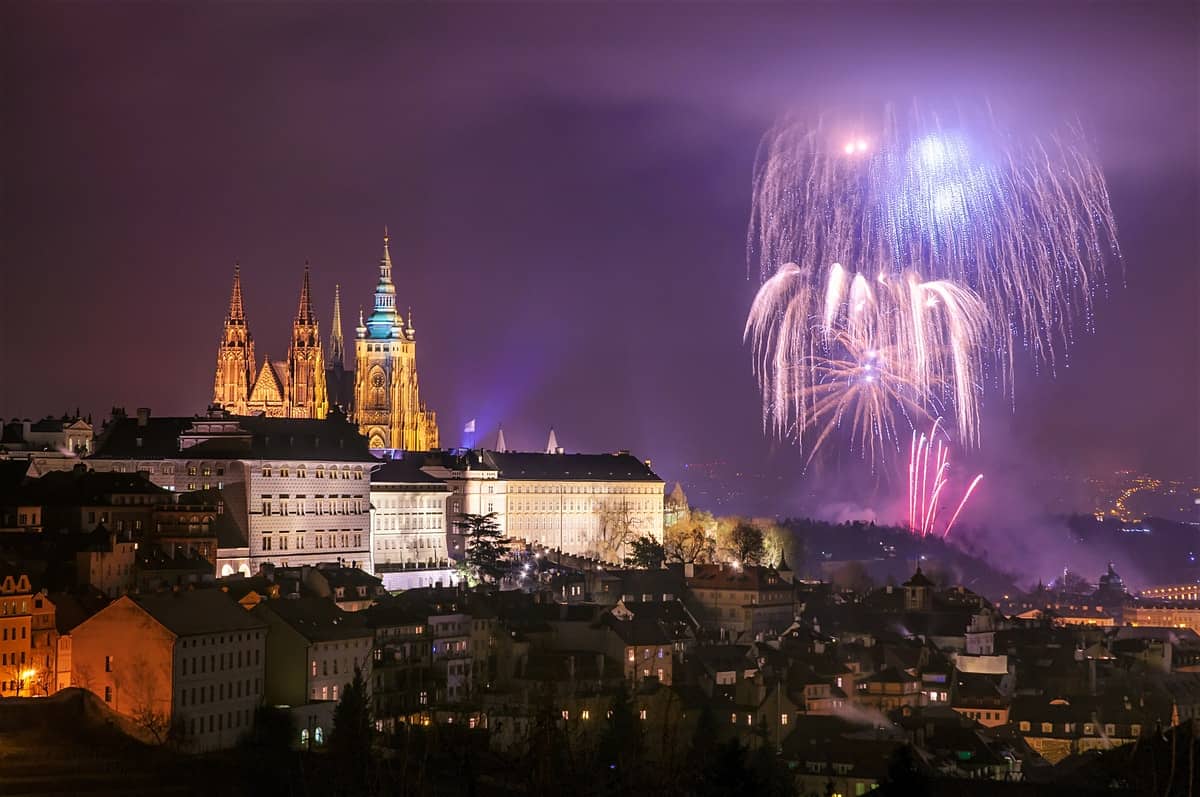 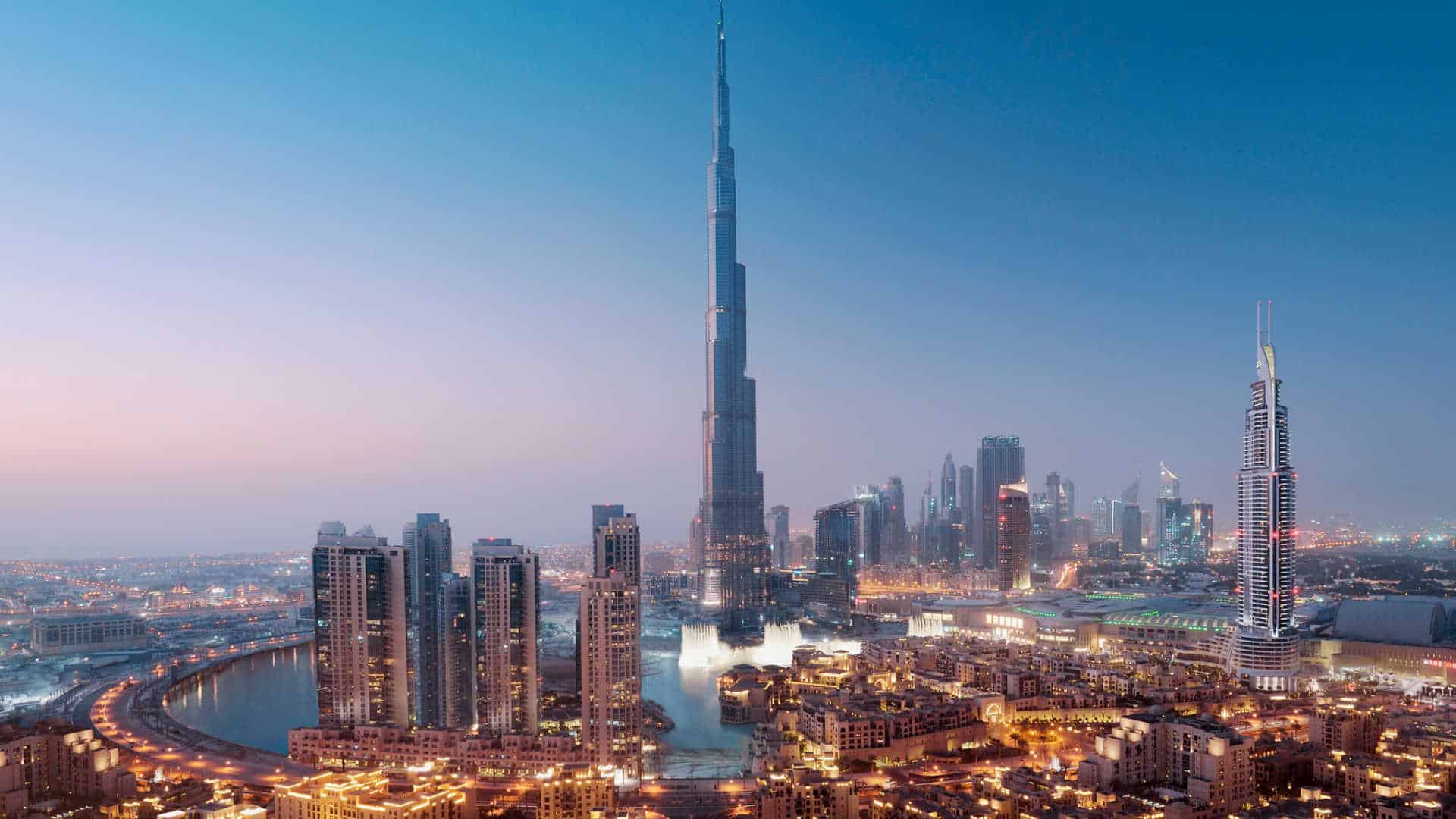 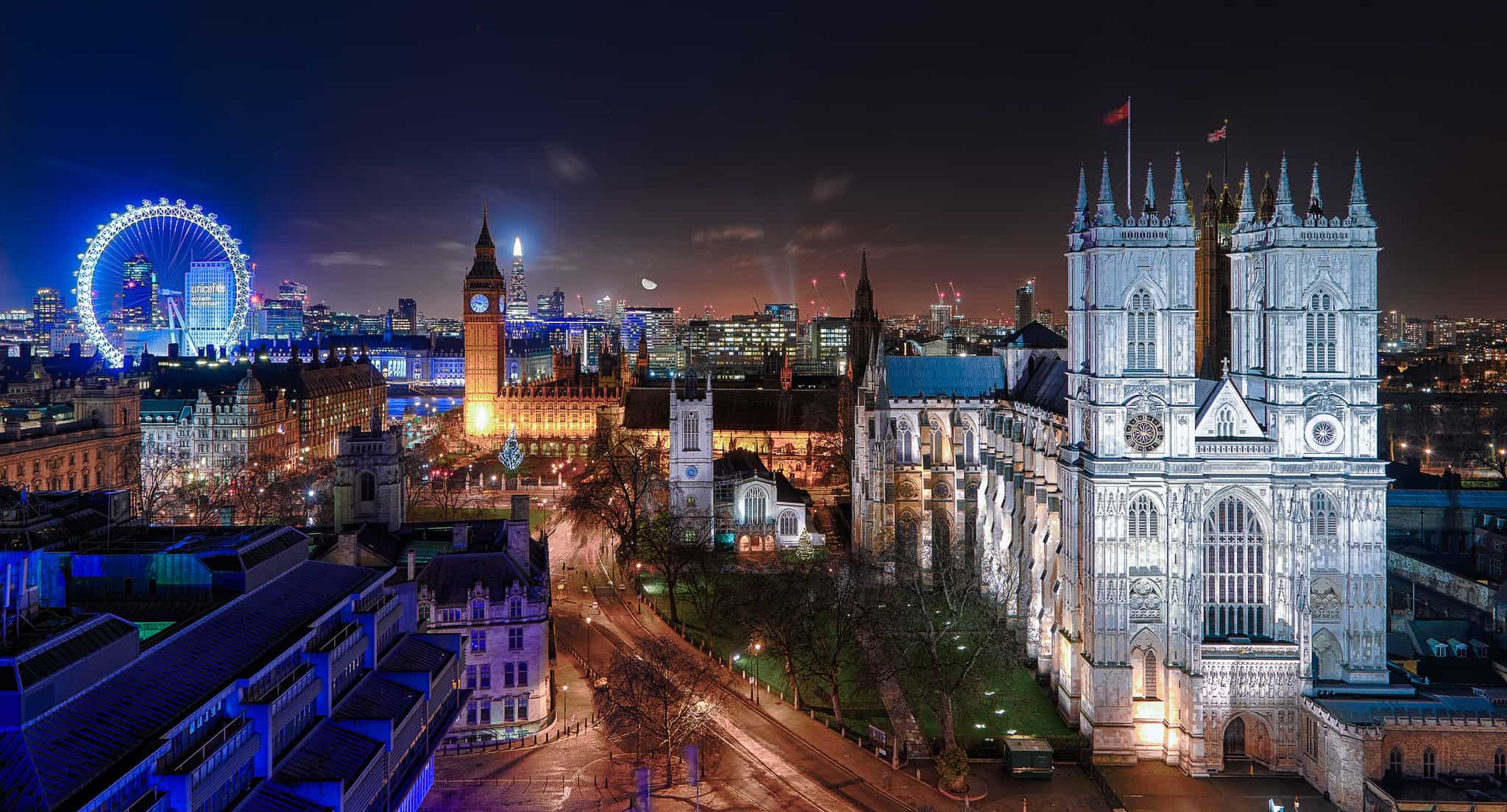 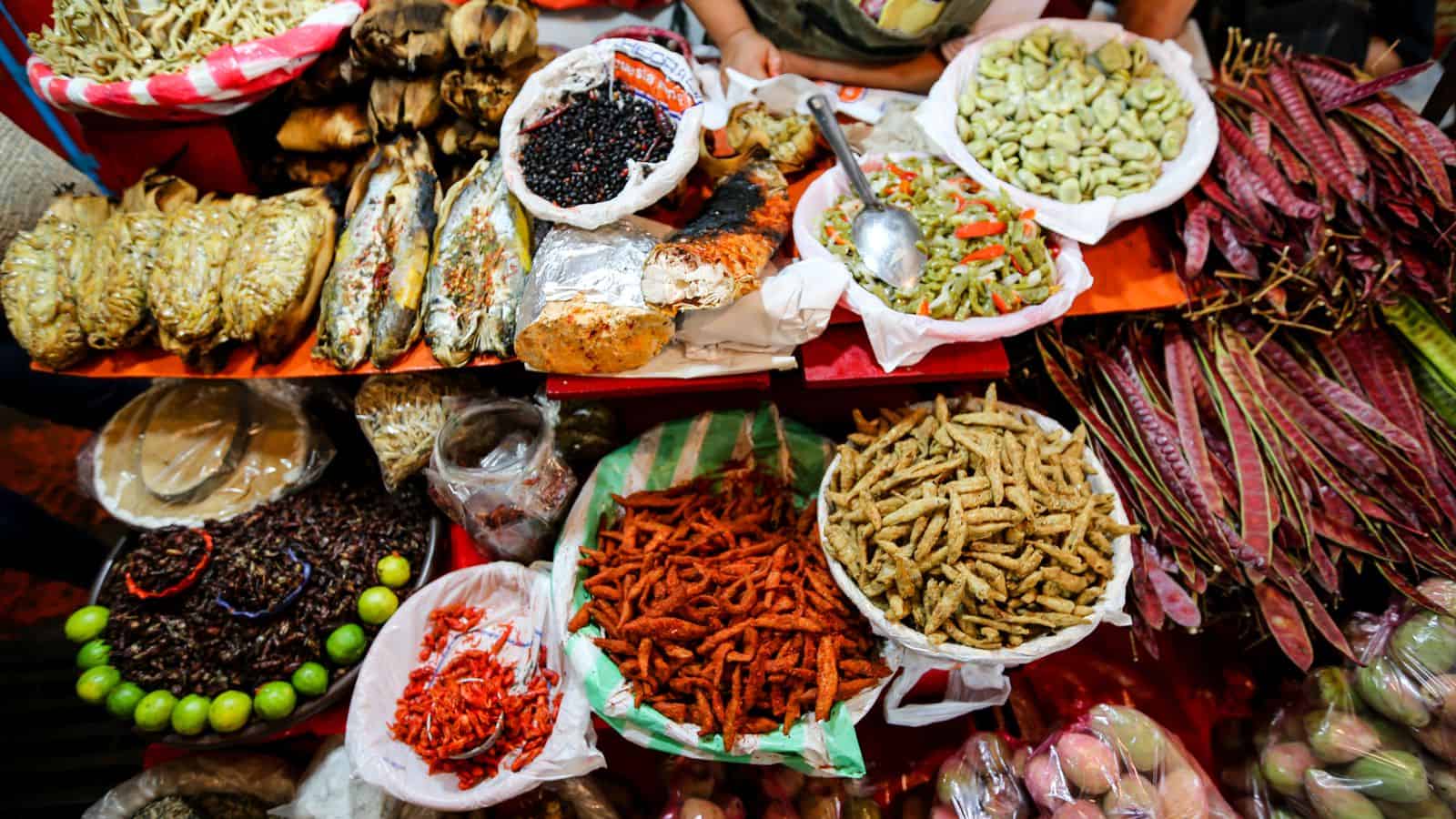 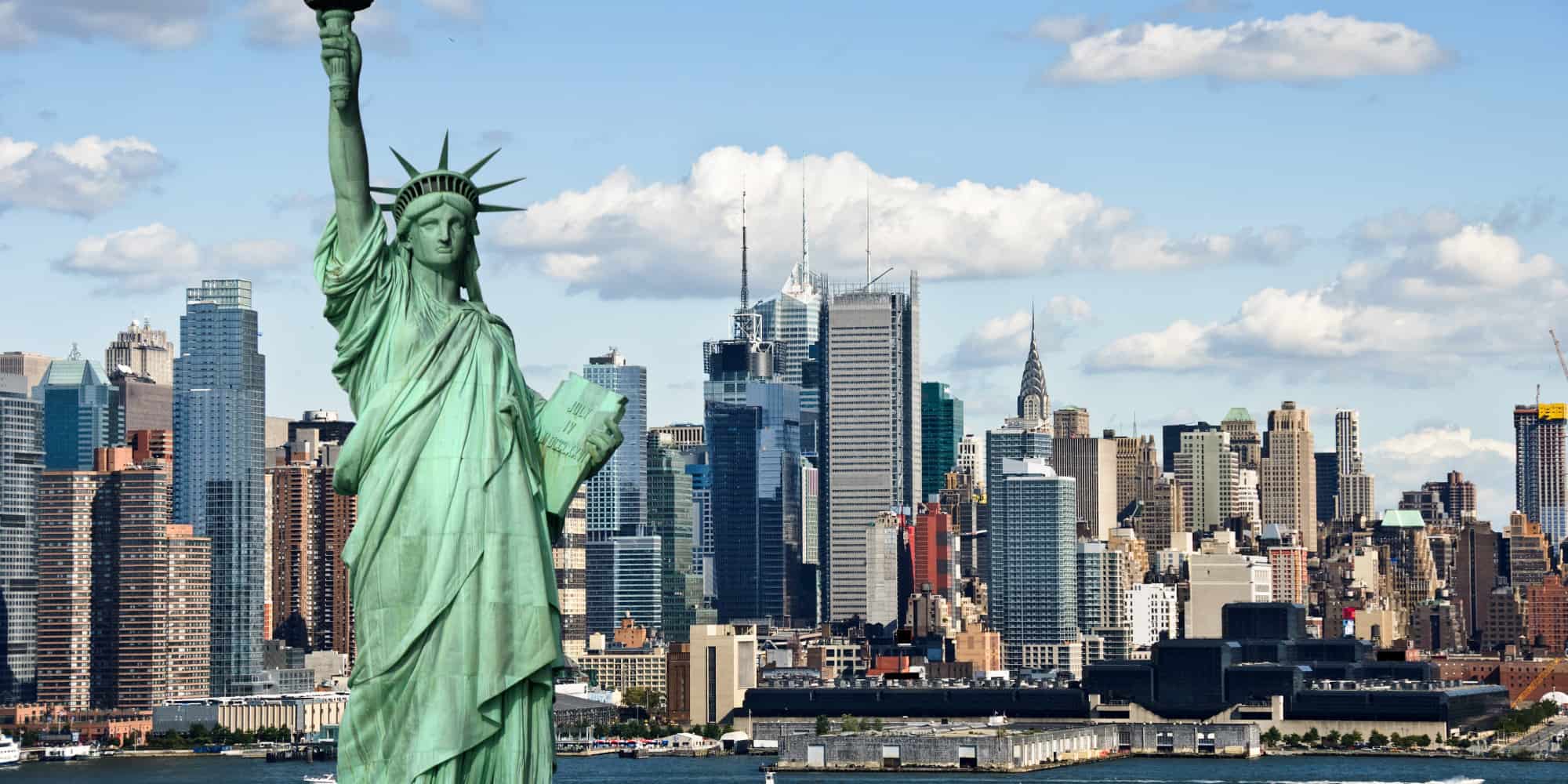 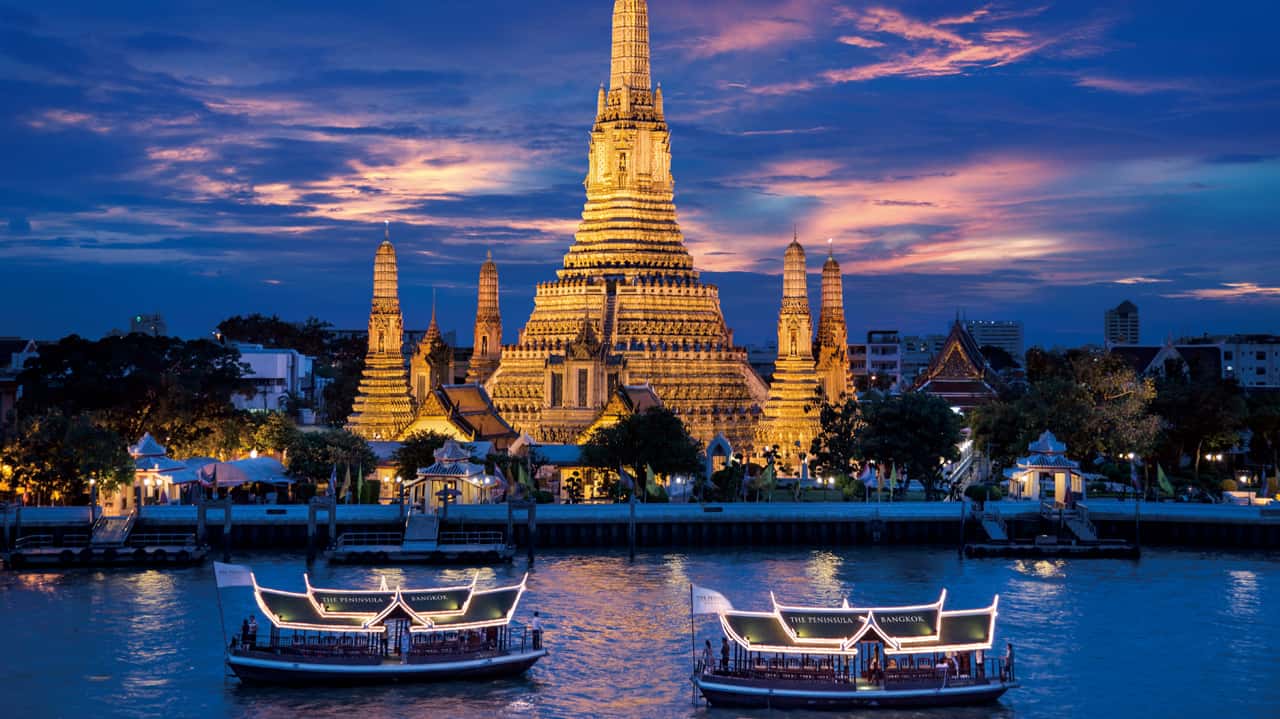 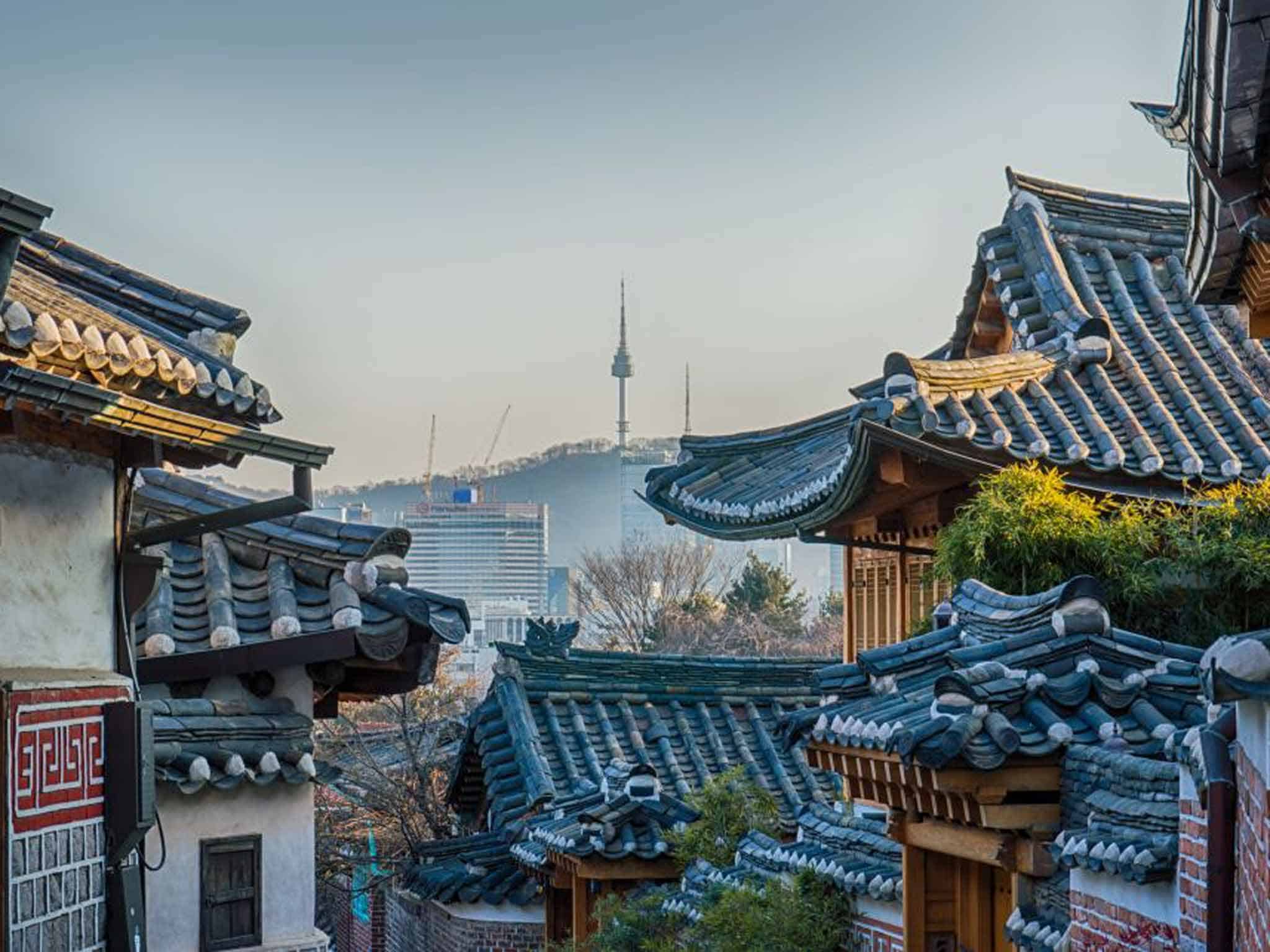 Finding a good party can be tough. One is too loud, the other doesn’t have any decent booze, down the street is a sausage fest, and you’re already too high to have any fun with the people playing board games. We’ve all had that conundrum, where we want some good, pure fun and yet all we get are overrated, mediocre pretenders. The exact same thing can happen when you go on vacation. You want a city that is hot, that is all about that action, boss. Well, here’s where you look: The 14 most fun cities to visit, or live in.

What Makes a City “Fun”

This is a pretty simple formula: Lots to do, lots of variety, a good geographic position that allows mobile fun to pass through town, low costs for many experiences, and the unknown quantity of a city’s energy. It also helps if the residents and locals are also up and down for nearly anything, as a city without the people is basically Chernobyl, which is only 5/19 on the fun scale; 19 being the most fun number. These are the places that checked the most boxes and checked them with the most élan.

Taking the crown from Sydney, there’s no better city when you head down under than Melbourne. It has an unending nightlife full of that range from smooth jazz to thumping electronica. Despite this seemingly seedy underbelly, there’s little crime in Melbourne, and violence is rare, which adds a safety factor that not all cities consider. The people there are the friendliest in the world, welcoming everyone to join the party.

An extremely youthful city, Barcelona is full of budding professionals who don’t have a lot to spend, but like to spend it on food, drink, beach living, an enticing art world, and a reckless evening excitement that runs deep into the wee hours of the next day. If that isn’t your thing, football stadiums, galleries, and museums provide more sober activities for the more epicurean audience.

Instead of being a dynamic place for tourists – though there’s plenty of that – Lisbon is also an extremely neighborly city, where people go out of their way to get to know one another. This creates a tight-knit community that turns any newcomer into an instant part of the pack, offering easy access to local establishments and a feeling of home wherever you go.

The Windy City has become the food and drink capital of the United States, as far as much of the world is concerned. The dense midwestern eateries that are local, to say nothing of the cuisine transplanted to this crossroads town offer miles of tastes at a price you can afford. Dancing, boozing, carousing, danger, and sophistication all have chapels in Chicago where you can worship in your flavor of choice.

Carnival is only the first thing to know about the Brazilian party city. During most of the time it bears a casual beach vibe, offering hang gliding, surfing, and many other water distractions. The nights get wild and the unwary will soon find themselves in over their head. For flash and bang balanced out by the foamy sea, Rio’s where to go.

In North America, Amsterdam bears a legendary place as the city of marijuana and legal prostitution. Those are tiny facets of a rich tapestry that includes historical figures like Freud and the Dutch masters who gave us glorious works of art. Alive with the marks of time, drugs and ladies of the evening are a scant sampling of what’s to be found here.

The moniker “Sin City” tends to drive people away. Las Vegas isn’t the tawdry land of yesteryear. There’s certainly still gambling, drinking, and other questionable behaviors to get into trouble with, but astounding food at bare bones prices, amusement parks, arcades, and an increasing bend toward family friendly play has turned Vegas into an adult Disneyland.

Prague has a club scene that’s interesting and highly underground, but that’s one of the few more modern distractions to be found here. Generally, Prague is exactly what you’d expect, with cafes galore, quaint shopping that can go for days, architecture that practically screams for attention, and beer that’s a light, hoppy slice of heaven.

Known as the ‘City of Gold’ with its immense skyscrapers, dizzying shopping centers, and opulence to be found at every turn. Sports of all kinds, both playing and spectating variety, are on display. You can stay at the only 7-star hotel in the world, play in the sea, enjoy the technological miracles being peddled – legally and not – everywhere, but be prepared to spend.

Paris, New York, and London all bear the distinction of being ungodly expensive. The major difference with London is that you can avoid a lot of the major expenses with a little travel. Surprisingly diverse for an area known for its lily whiteness, walking tours alone can keep you busy for ages, and that’s before you talk historic monuments, famous pubs, and football matches like nowhere else.

Safety is the biggest problem that plagues the otherwise delightful capital of old Mexico. During the day you’re treated to spectacles both natural and man-made, plentiful local food to be had for pennies, and thousands of ways to play in the sun. If you want a hazardous, anything-goes atmosphere, stay out after twilight and you’ll find more “fun” than you asked for.

Though price is a prohibitive factor, the melting pot of NYC offers such a diverse cast of recreation that you can find something to suit your budget, even if it’s merely wandering around the famous – and infamous – landmarks around town.

Plenty capable of making a hard man humble, Bangkok, oriental city has a district that caters to whatever tastes you have, however tame or exotic. You can plow through local food from one end to the other, then go back through and still not have tried all there is. Lots of pubs and clubs cater to those who want to rest on their laurels, while the Sukhumvit district lights up the night with parties that will leave your mind scarred, if you can recall them at all.

Down south from the evil nuclear dictator Kim Jong Un lies a place that is a living, breathing party hidden by a quiet, genteel facade so polite you won’t want to talk loud and disturb the calm of the day. Pour a few drinks into these demure people, throw a little banging Kpop onto the box, then watch life light up.