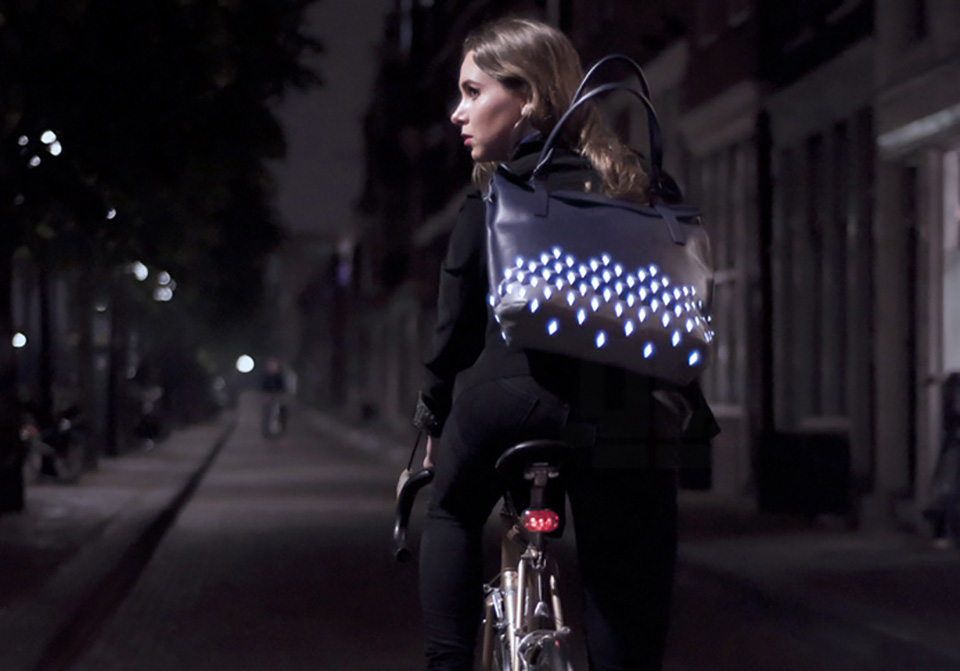 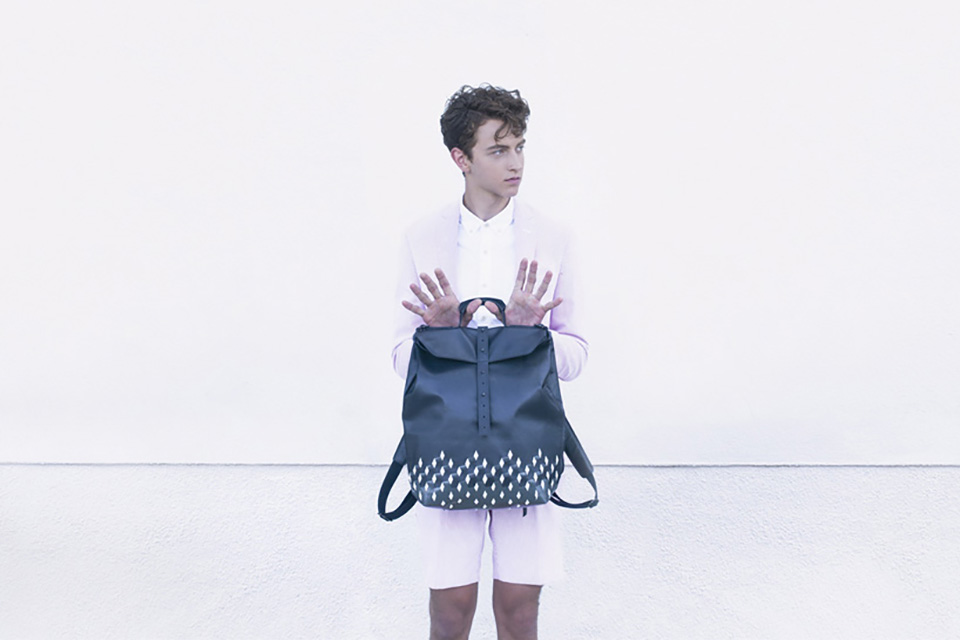 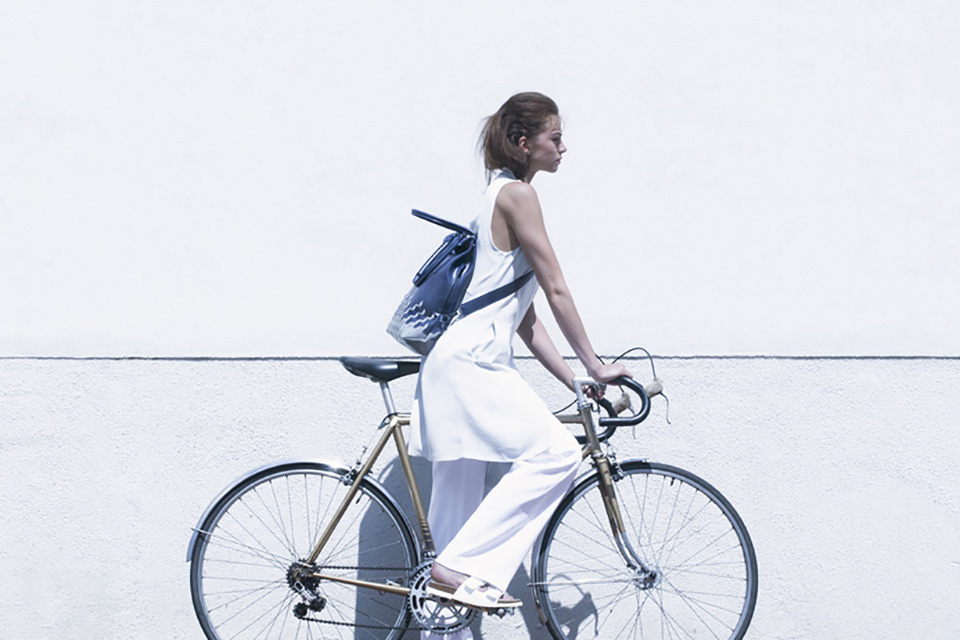 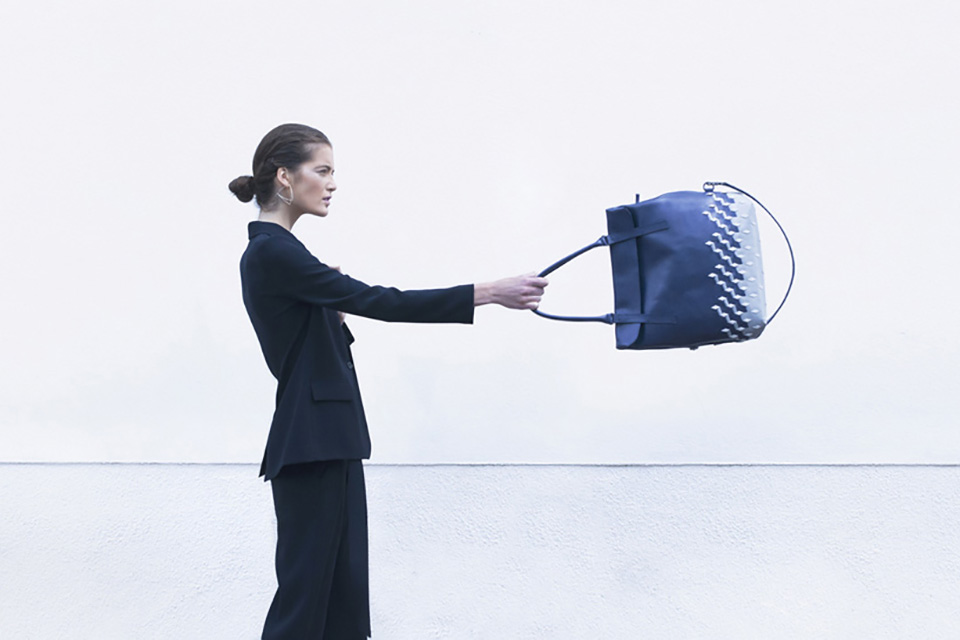 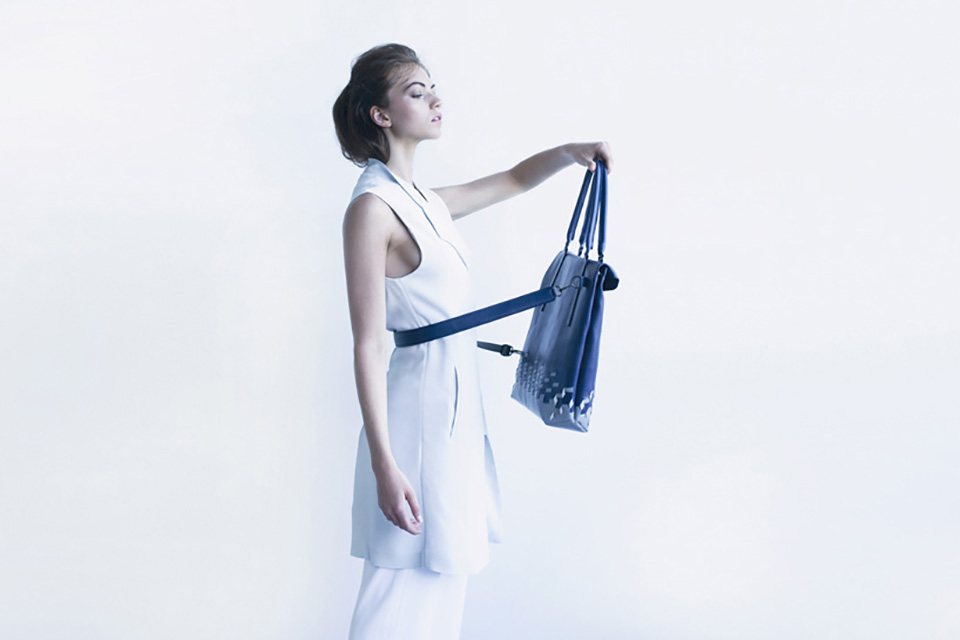 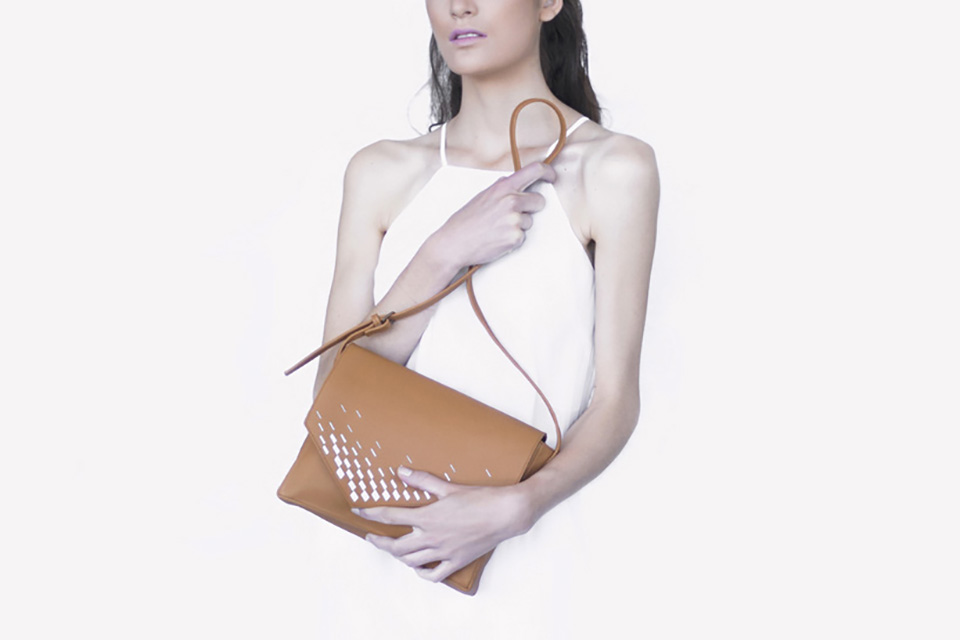 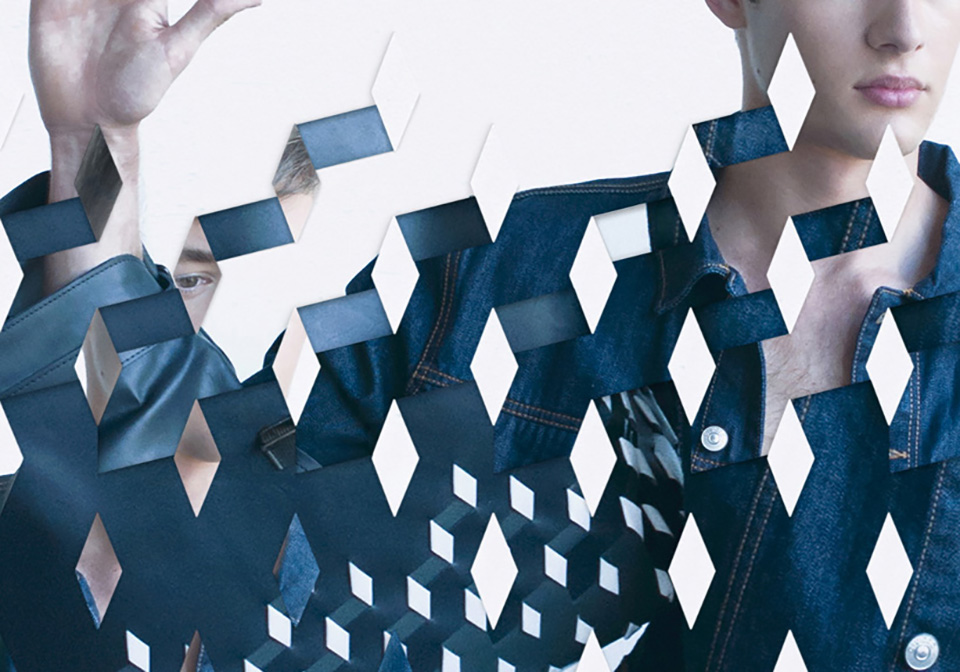 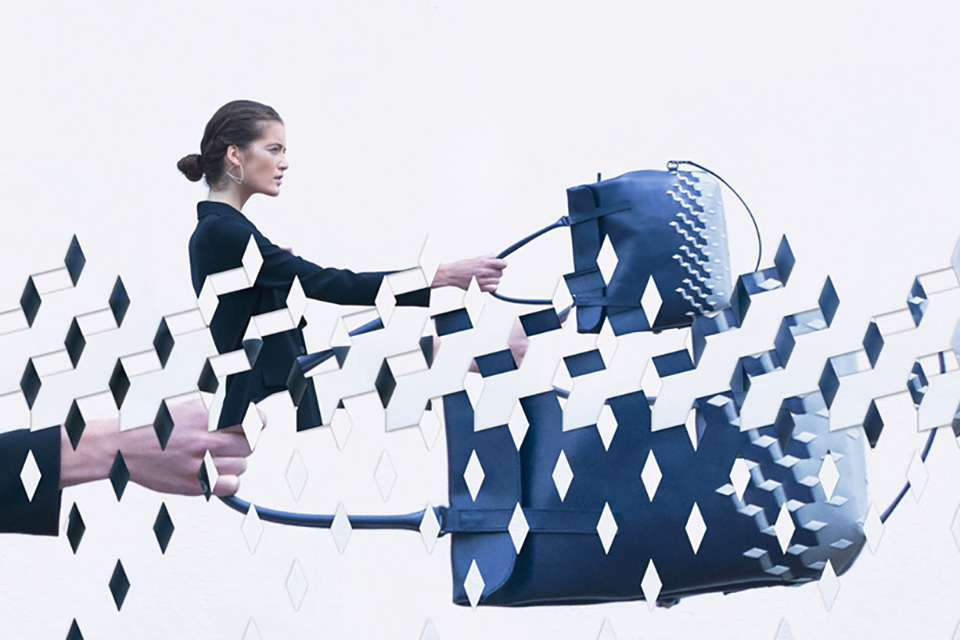 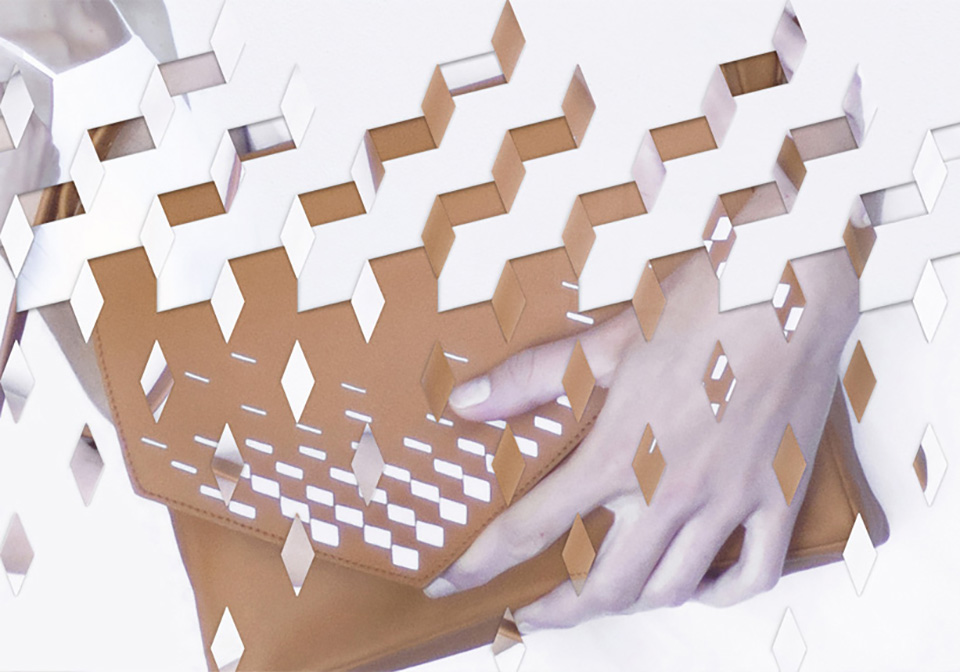 French designer Julie Thissen has released a new line of bags that are equal parts function and fashion. Known simply as “The Cyclist,” the product line consists of a backpack, a tote bag, and a pouch. All three are designed to be easily worn while on a bike, while at the same time being both durable and elegant-looking.

At this point, quite a few of you are probably thinking “so what? It’s just fashion. What does this have to do with us?”

See, the three Cyclist bags have a reflective pattern woven into the fabric, which fires up bright as day under the light of passing cars. This adds an additional layer of safety for anyone who chooses to wear them on the road, making them far more visible to night-time traffic. Definitely a step up from the sort of senseless flair you might ordinarily expect from the fashion world, no?

“The starting point of the project was the wish for the pouches to fulfill three requests, which at first seem almost contradictory,” explained Thissen. “First, the backpacks needed to be very sensible, also while riding a bike. Second, they needed to be dignified enough to be taken to work. Last but not least, they needed to help improve the safety of cyclists while on the road.”

Looking at The Cyclist line, I’d say Thissen has managed to accomplish all three. The bags look cool without being too flashy, and they’re durable without being cumbersome. Better yet, they address one of the biggest dangers of urban cycling – biking through the city at night.

We’ve seen so many complicated products surfacing in the world of wearable tech, it’s easy to forget that functional tech doesn’t need to be particularly advanced – sometimes, it’s as simple as weaving a new design into a bag. 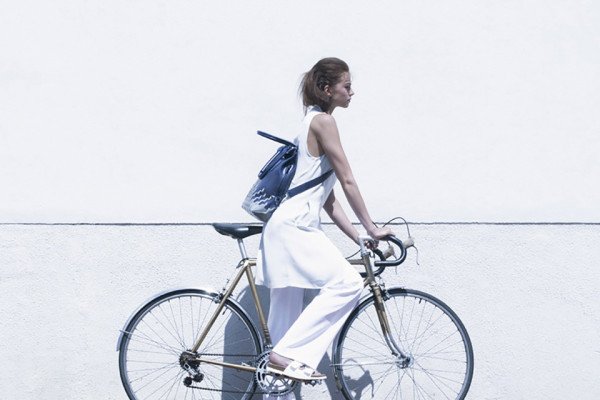 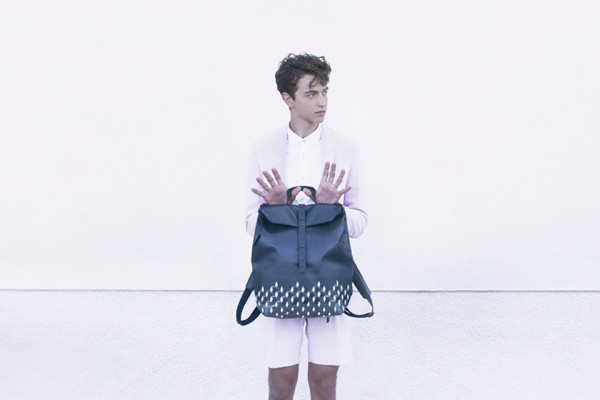 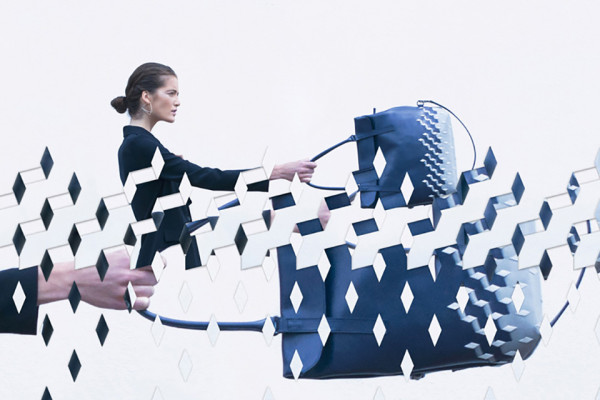 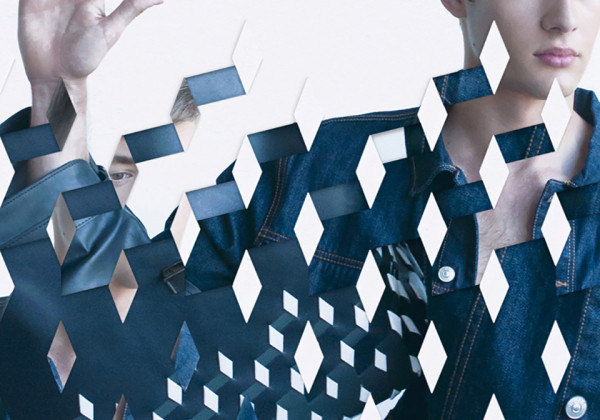