14 Strangest Resort Vacations That Are Miles From Normal 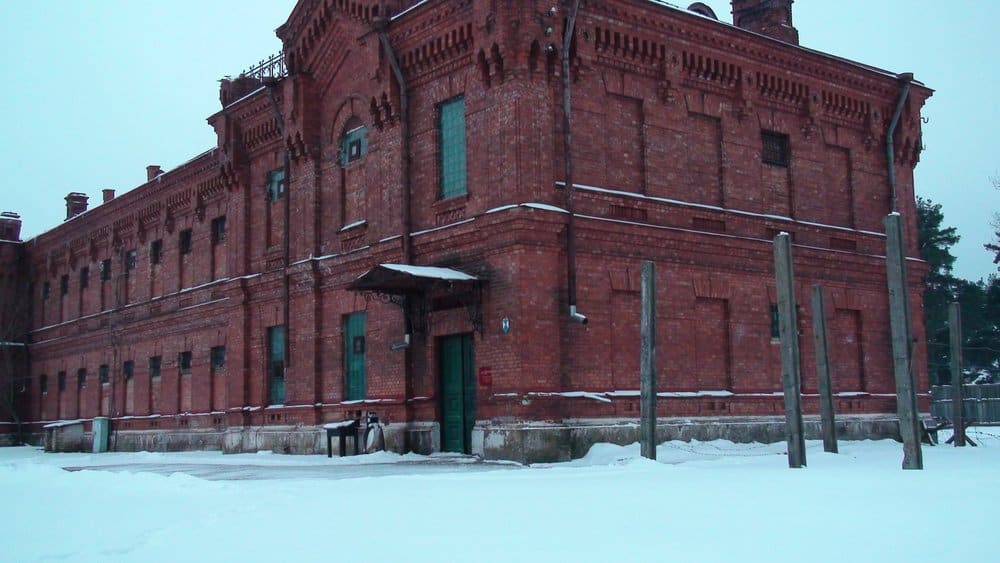 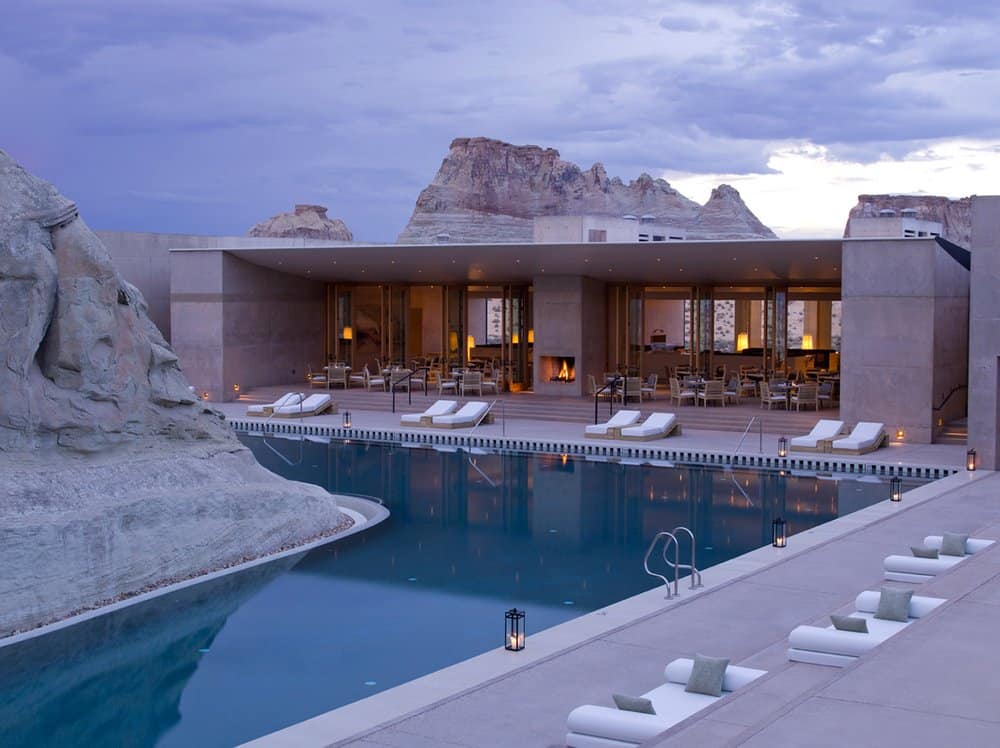 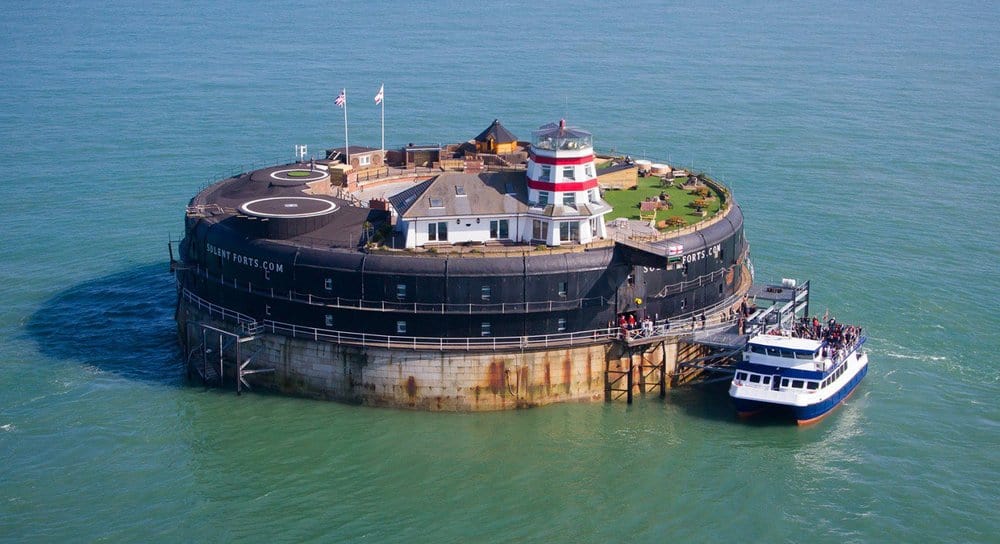 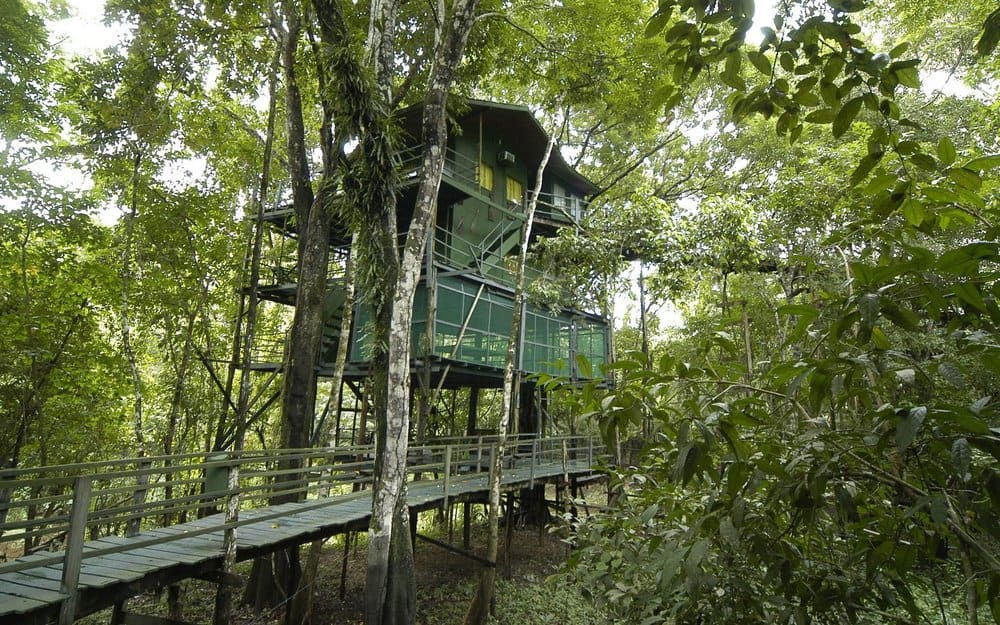 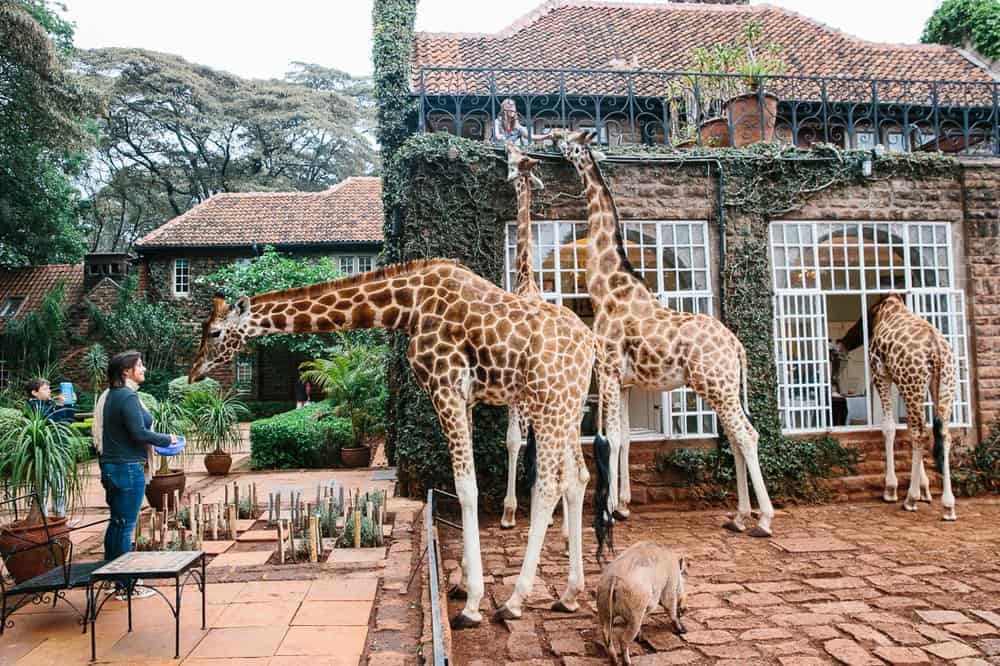 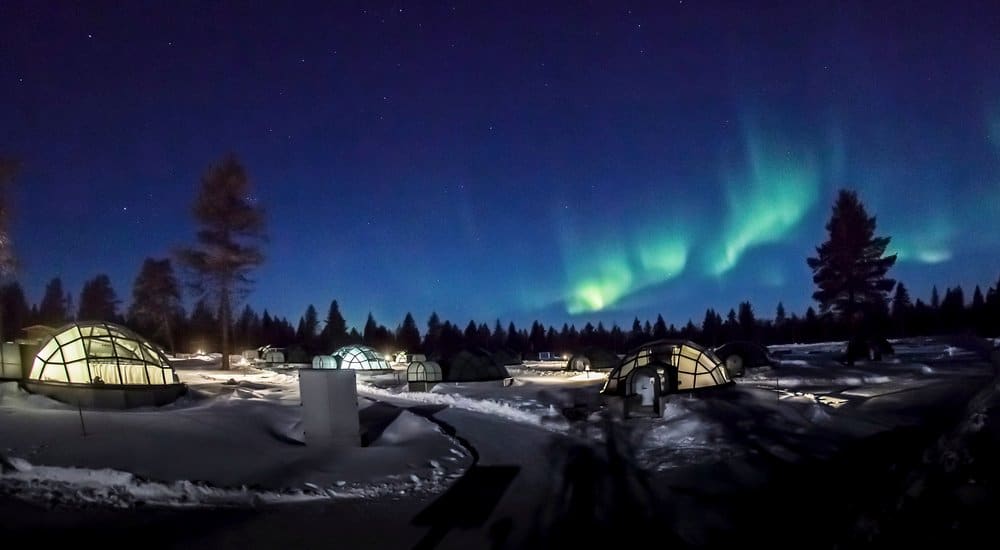 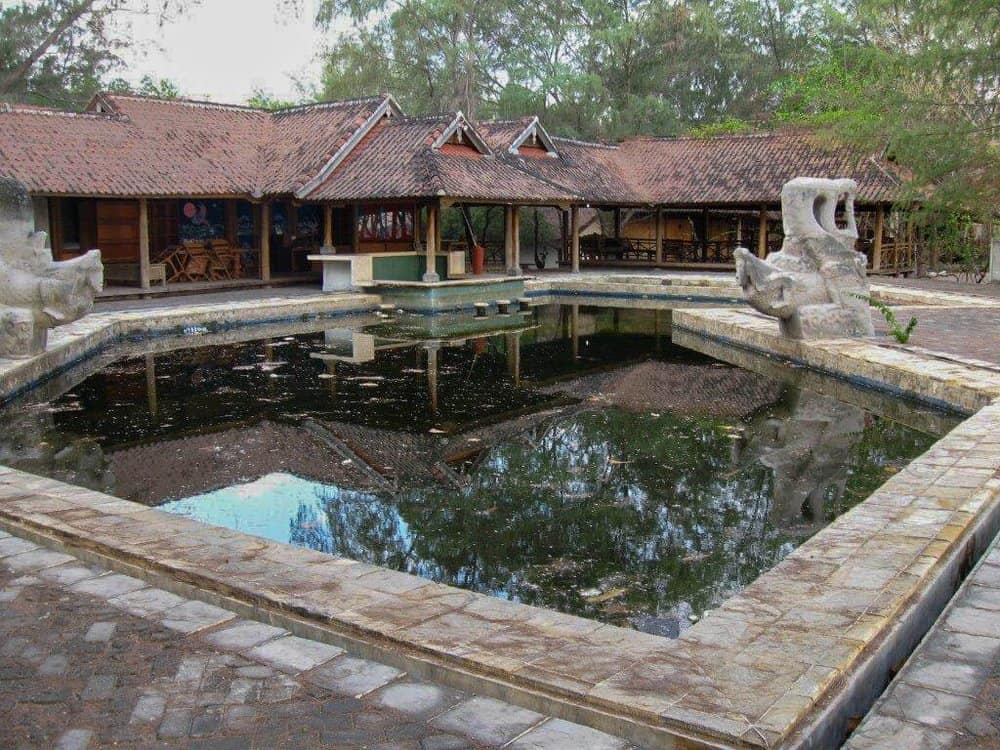 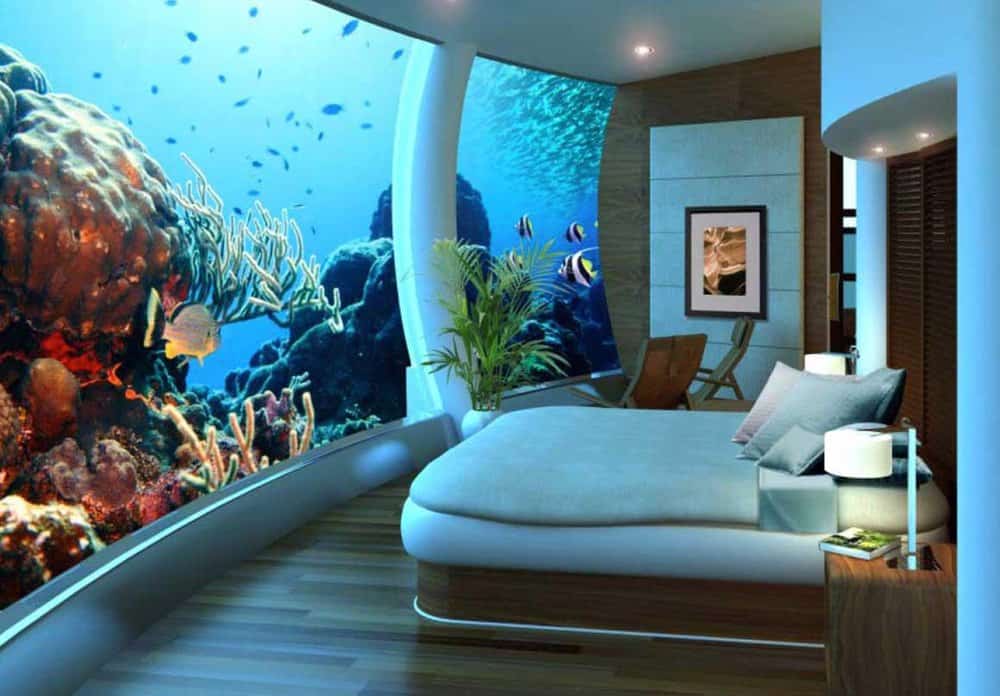 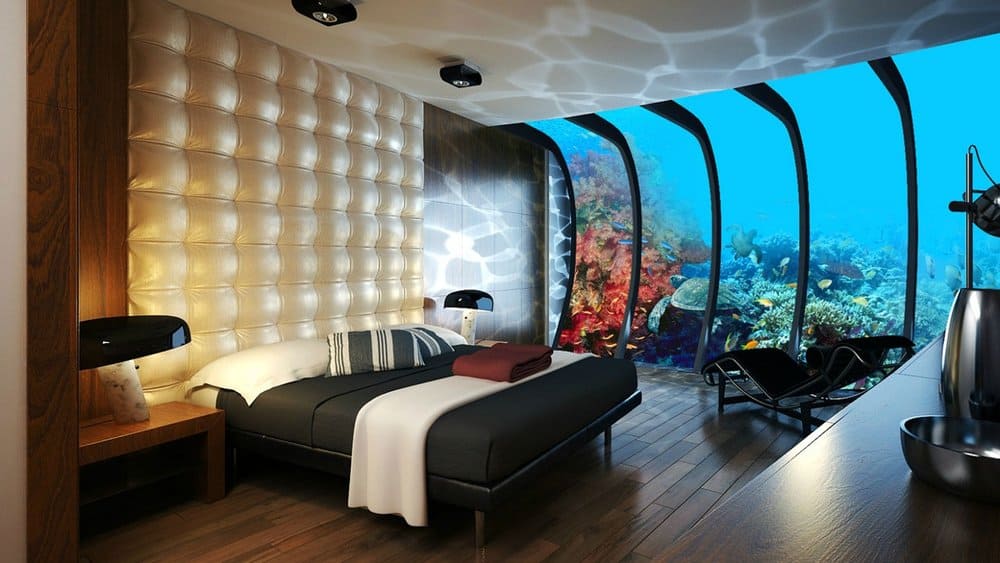 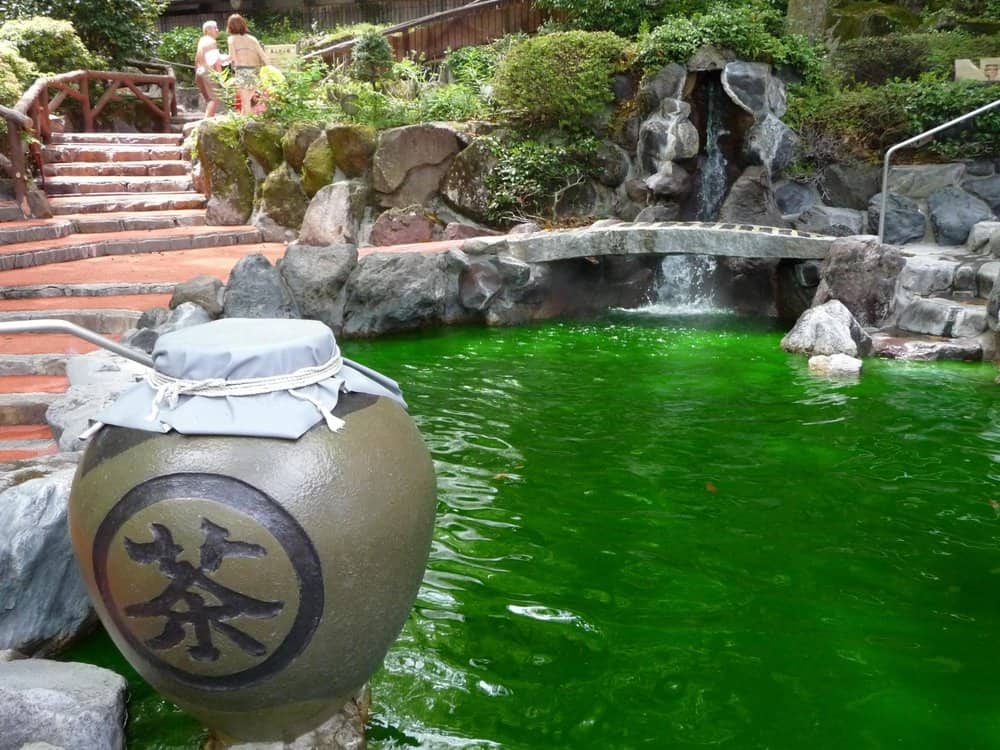 A few drinks on a sandy beach is fine, but getting day drunk in the baking sun while staring at waves is going to get old, eventually. People who have already hit the tourist traps at Times Square and seen a henge or two, as well as a few tall buildings will start to feel the ennui that affects veteran globe-trotters. It doesn’t mean that there’s nothing new under the sun, it merely means you’re growing as a person and you need to branch out to find a real experience that is above, beyond, and around the corner from the average vacation.

Resorts are odd little microcosms that tailor your experience, offering you a golden ticket to spend some time in the little wonderland they have created. Usually these are places full of booze, fast sex, and sometimes people dressed up like princesses, but those aren’t the only choices. Dig a little deeper and go a few miles out of your way, and you’ll find some gems in the rough that might be diamonds, or might be Jeremejevite. Either way, these 14 weird resorts are worth writing home about.

An odd medieval town that still uses brickwork from almost 700 years ago on its main thoroughfare, serious skiers are already aware that this is the holy grail for slope hounds. From here you can reach 7 ski areas for a grand total of more than a thousand trails. It’s crowning glory is the Hahnenkamm run, a terrifying downhill monster that has claimed lives and ended promising careers, all in the name of fun.

Leave it to Japan to turn the notion of the spa resort into something that looks like a nightmare cooked up by Hieronymus Bosch. Located in the little-known town of Hakone, it’s likely you’ve heard of the red wine soak that you can do at Yunessun, as that’s their headlining feature, but there’s also the option to sit in green tea, sake, or ramen broth.

There’s no hidden gimmick here, just an undersea research station that has been converted into an Atlantean resort where visitors must be Scuba certified just to make it through the front door. They’ve pushed the whole subaquatic lifestyle to the limit, offering most everything that can be found in an ordinary resort, right down to under the sea pizza delivery.

The second strange resort to use Davy Jones’ Locker as a locale, the Poseidon focuses almost exclusively on spa treatments that incorporate their watery setting, with various kinds of hydrotherapy, and then caps it off with Triton submarine tours that use the sea as a playground. Though, as time drags on and it remains unopened, the fantasy is quickly fading into making it a forgotten, neglected notion whose time had not yet come.

In the realm of abandoned resorts, few are quite as haunting as the forgotten set of resorts built in Bali. Prepared to open in the early aughts, bombings in the area and terrorist attacks caused tourism to halt dramatically. Though the owner claimed he would return when the tradewinds were more favorable, this grim little resort that never was is a nice camping trip for those who don’t mind eerie silence.

Naturalists have numerous bubble dome resorts where they can cool their heels in an igloo or stare at the stars, but the glass spheres of Kakslauttanen offer up a panoramic view of the northern lights, capitalizing wisely on nature to handle the fireworks. Only open when the lights promise to make an appearance, it’s the most comfortable way to see the Aurora Borealis we’ve found so far.

Ecologically enticing and as colorful as a massive quinceanera, every structure in the Garden is constructed out of Papercret, a mix of repurposed paper and cement. It’s a living work of art, a celebration of life, and made even more unusual by being placed in the land of oil and cattle: The Lone Star State. Fans of architecture, sustainability, artistry, clean living, and strangeness will fit right in here.

Once a scottish hunting lodge in Kenya, this has been repurposed to celebrate rather than annihilate the wildlife around it. It’ss a rescue preserve for the endangered Rothschild giraffes, who regularly shake down visitors for food. When you tire of staring up at the long necks, there’s an elephant orphanage on the resort where you can visit the playful pachyderms sharing this corner of Africa.

Driving up to Hermon, past the blocked-off mine fields, it quickly becomes clear that you are in a hotly contested border region between two of the oldest conflicting forces in the world. Considered the site of the Transfiguration, the gospels also say that at the base is Caesarea Philippi, and is known as the Eyes of the World because of the deep gaze it offers into Syria from its Israeli-held perch.

They say the best way to learn a language is immersion. By that logic, the Amazon Towers is the best resort to visit if you want to learn about life among the birds and monkeys of the rain forest. 5 miles worth of walkways allow you to move among the canopy of the jungle, with the teeming life all around you, and even enjoy swimming pools that sit among the boughs. 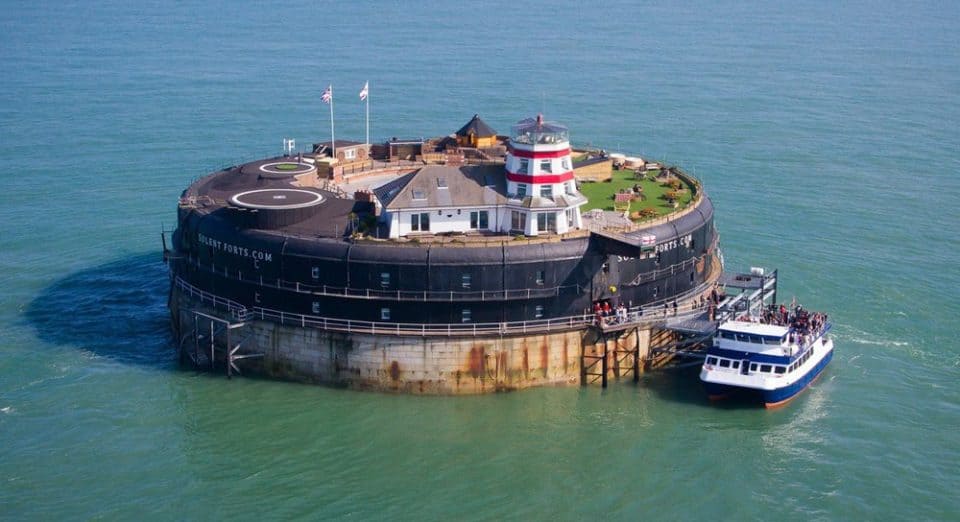 Made in the Victorian era to prevent Napoleon from invading, this island unto itself sits between Portsmouth and the Isle of Wight. While the solitude would be enough to entice the anti-social, the fact that the owner added in a giant laser tag arena to make the resort a site of fun and frolic for all ages.

A salty, sandy spa that disappears into the desert around it, the blending of natural and man-made is what makes this such an unusual spot. Rather than attempting to attain a faux-zen appearance with carefully constructed rock gardens, they’ve let nature do the heavy lifting, creating an integrated feel that’s honestly down to Earth.

More for the storybook vacationer who wants a weird spot to rest their head, Winvian is an arrangement of cottages that range from secret society temples to helicopters, to the more whimsical fantasy items.

An event resort where you get to spend time in a real Latvia gulag and enjoy the same ambience that prisoners of the KGB always boast about. You get to endure guard abuse, sleep on bunks, and languish in cells for 12 hours or play that’s well worth the price of admission. Or, you could just commit a crime to get an extended stay with the Department of Corrections. Your choice.