16 Secret Societies That May Control The World 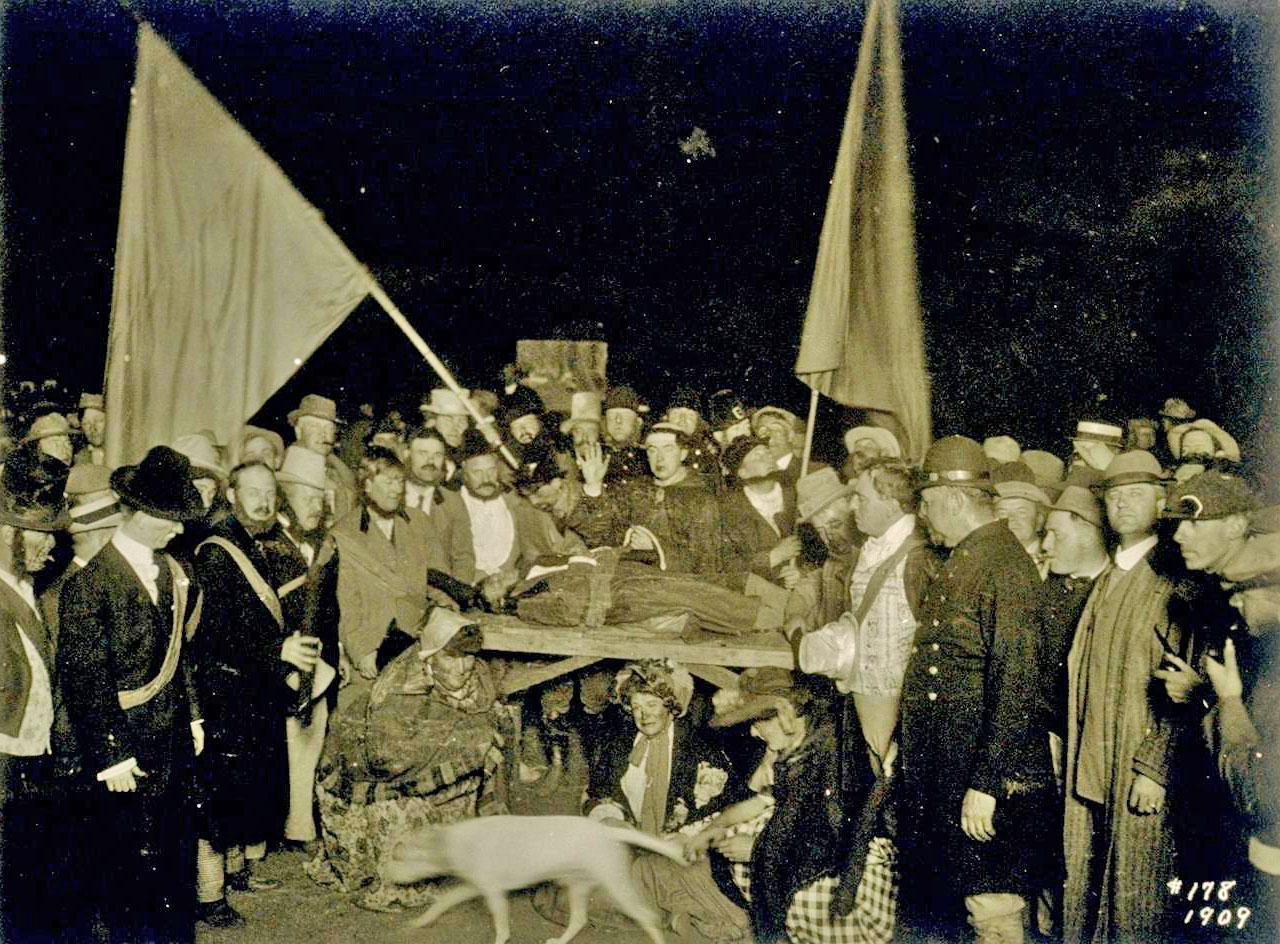 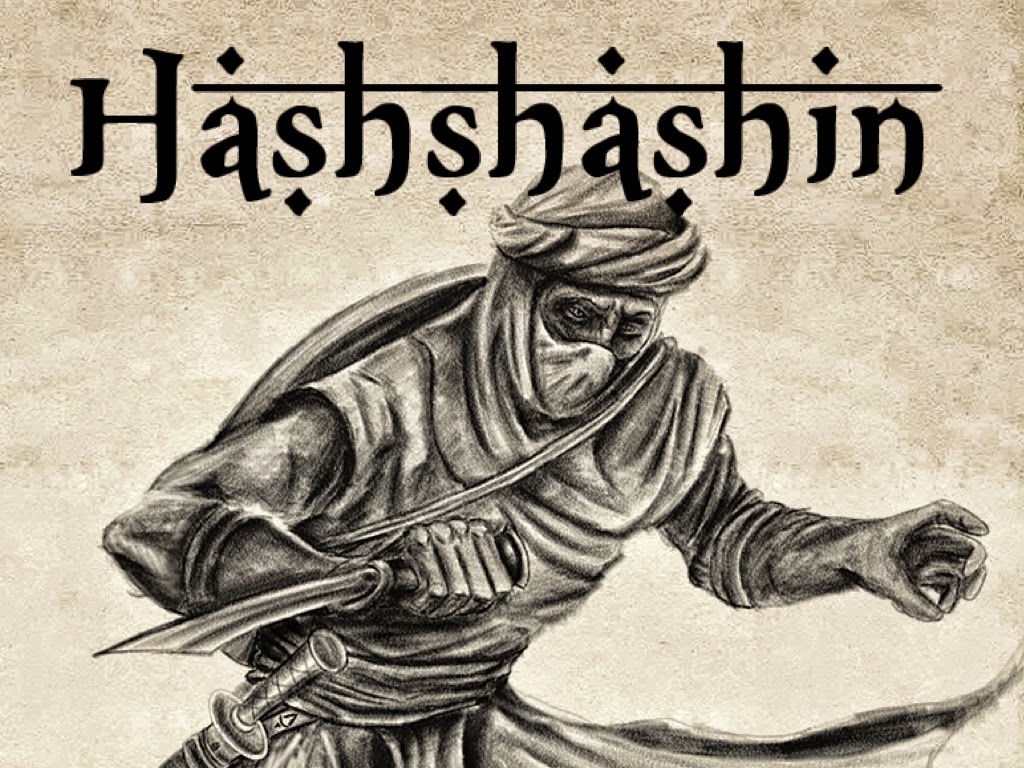 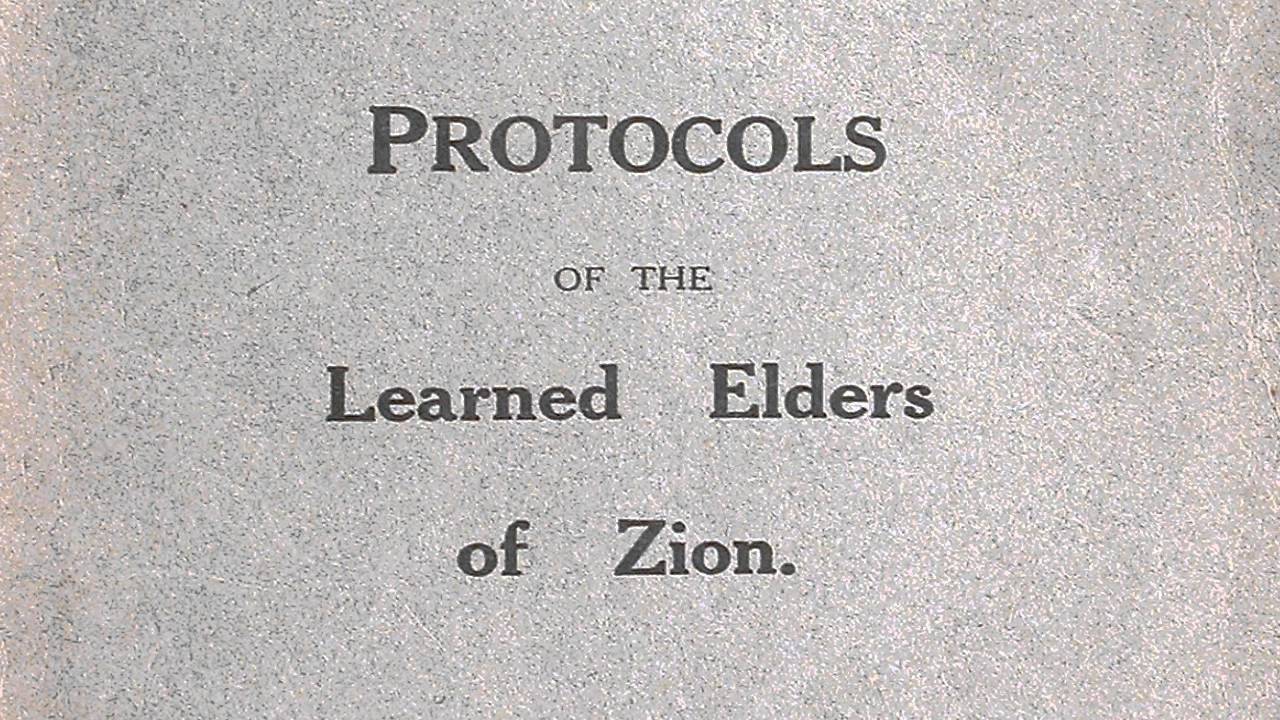 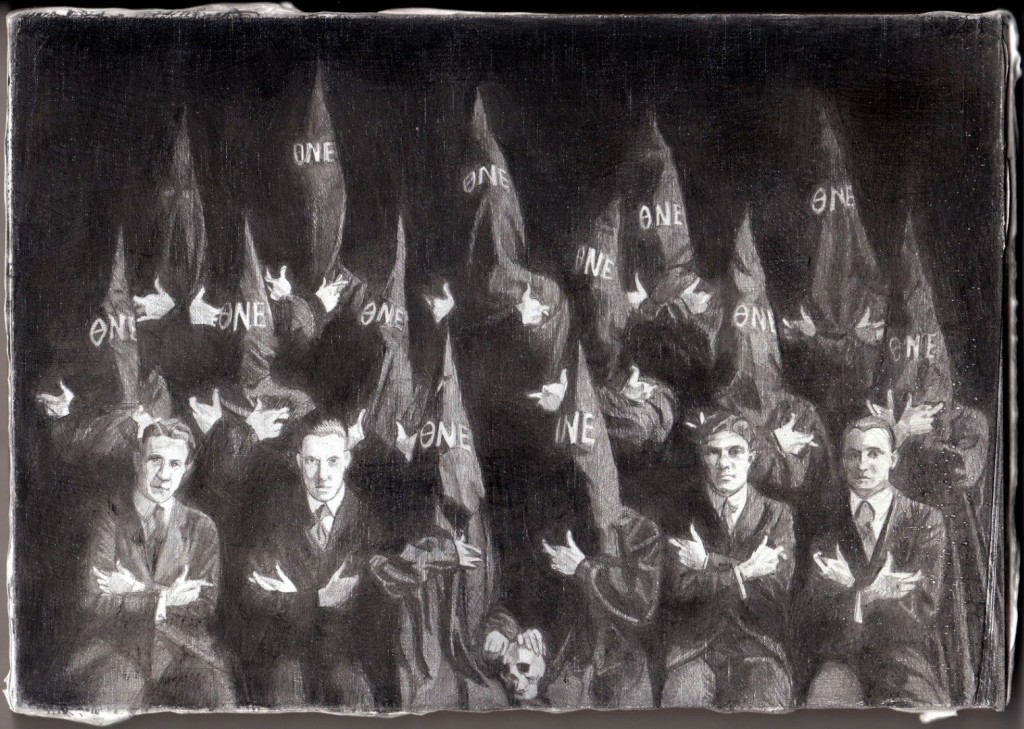 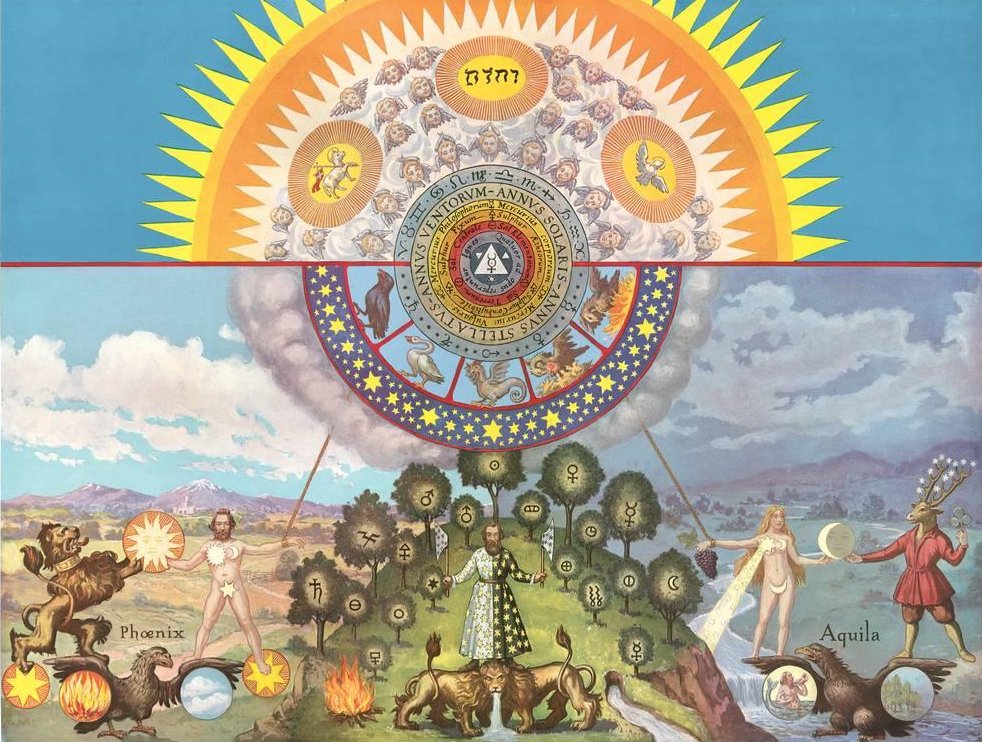 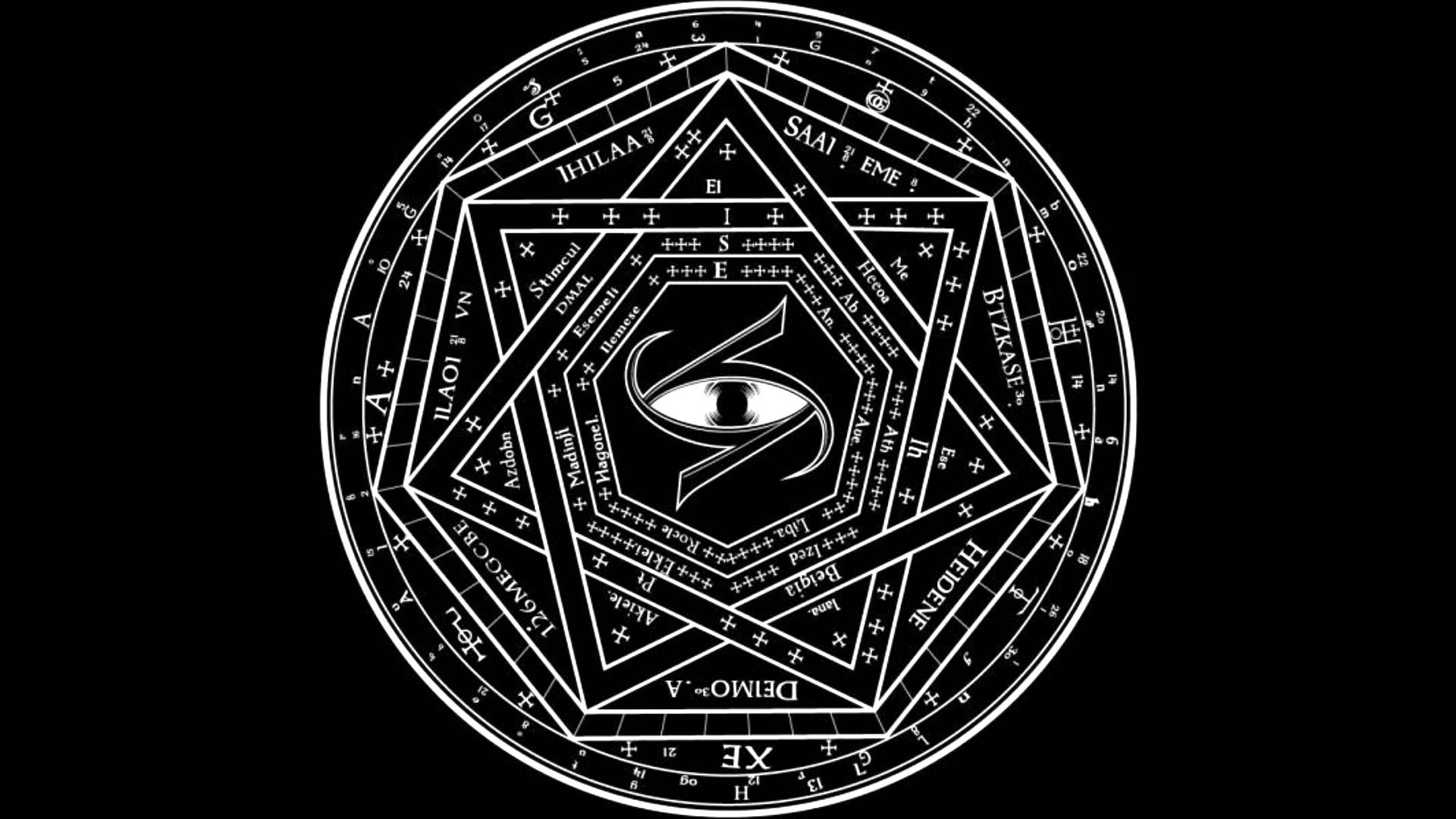 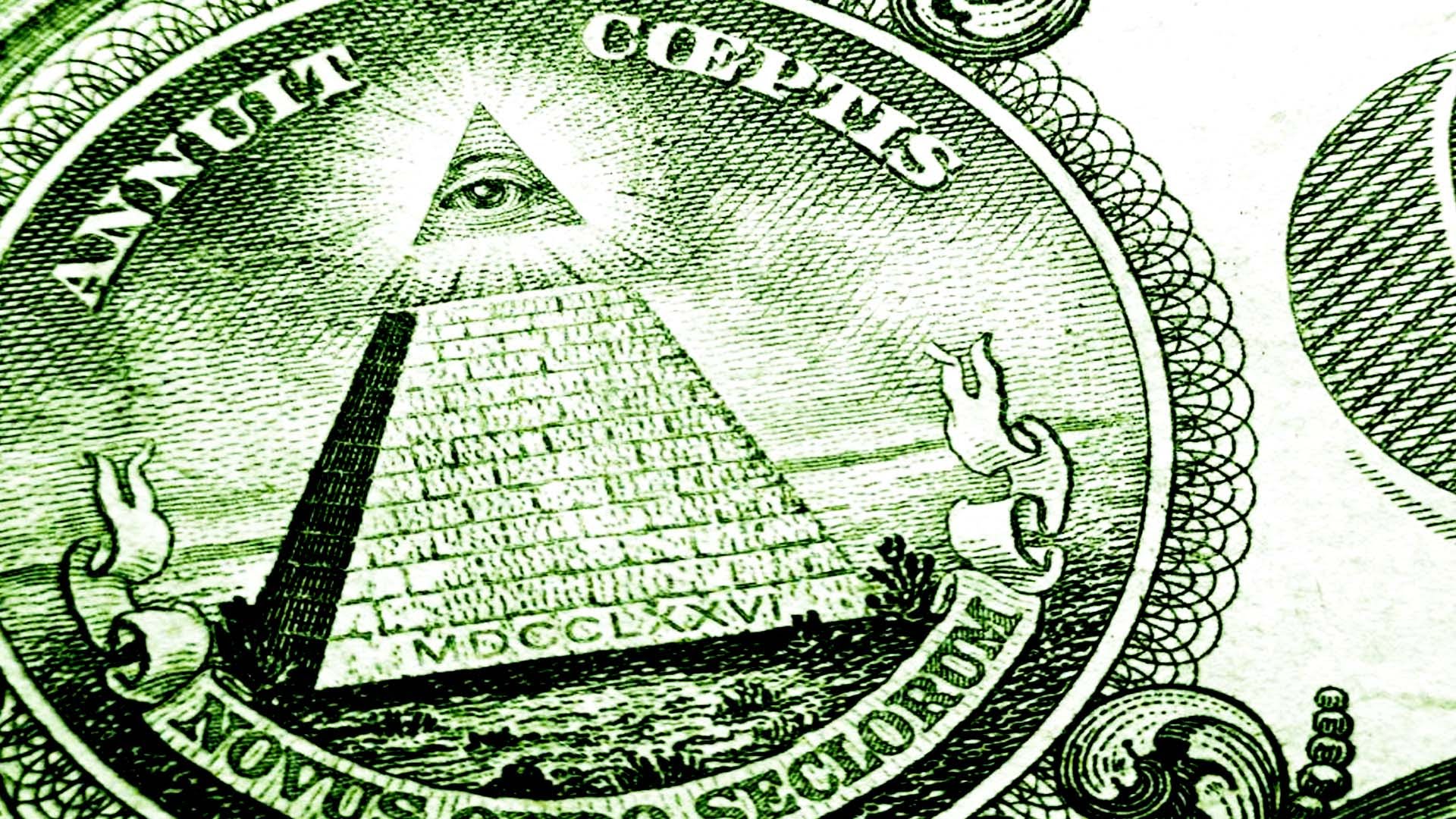 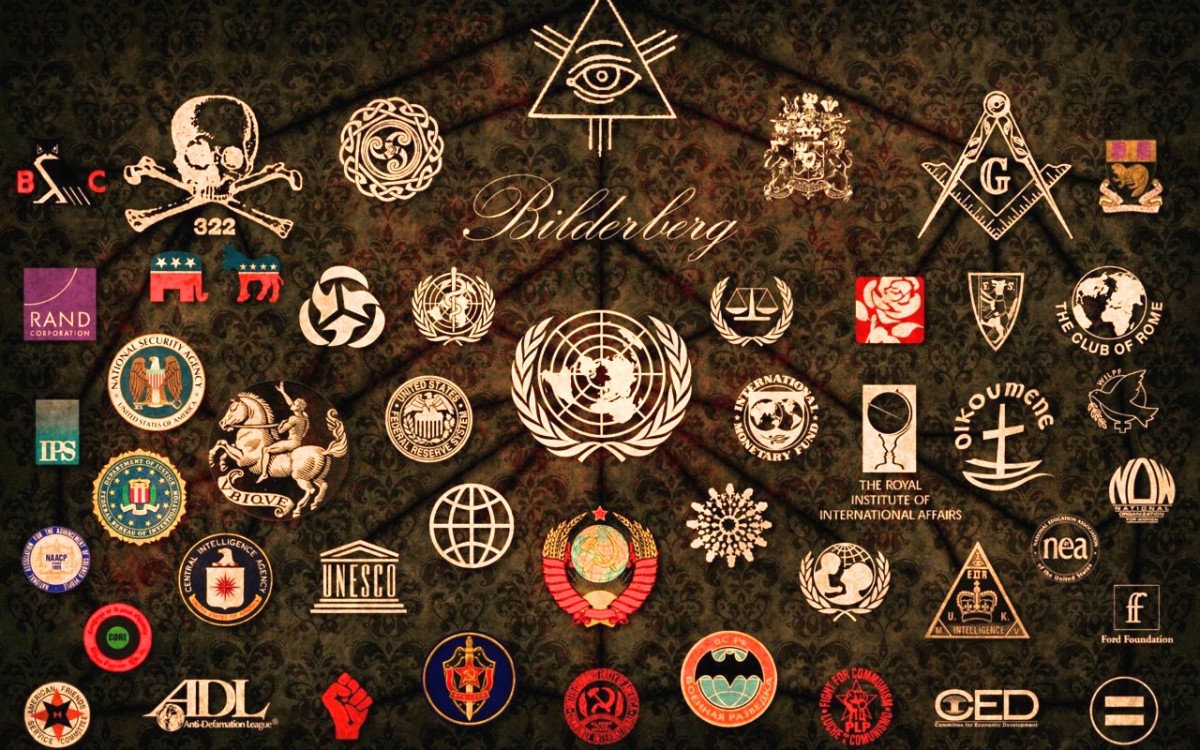 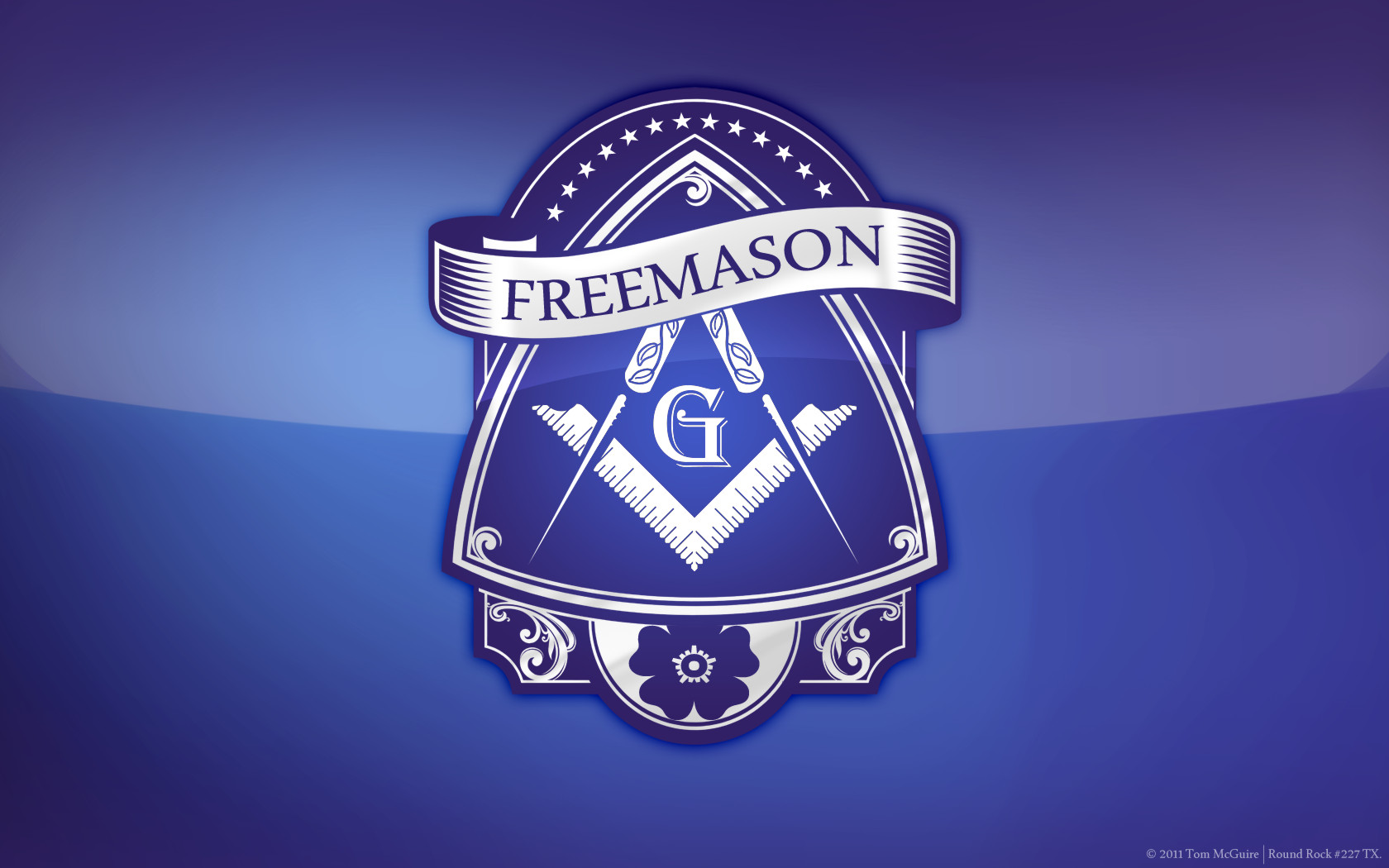 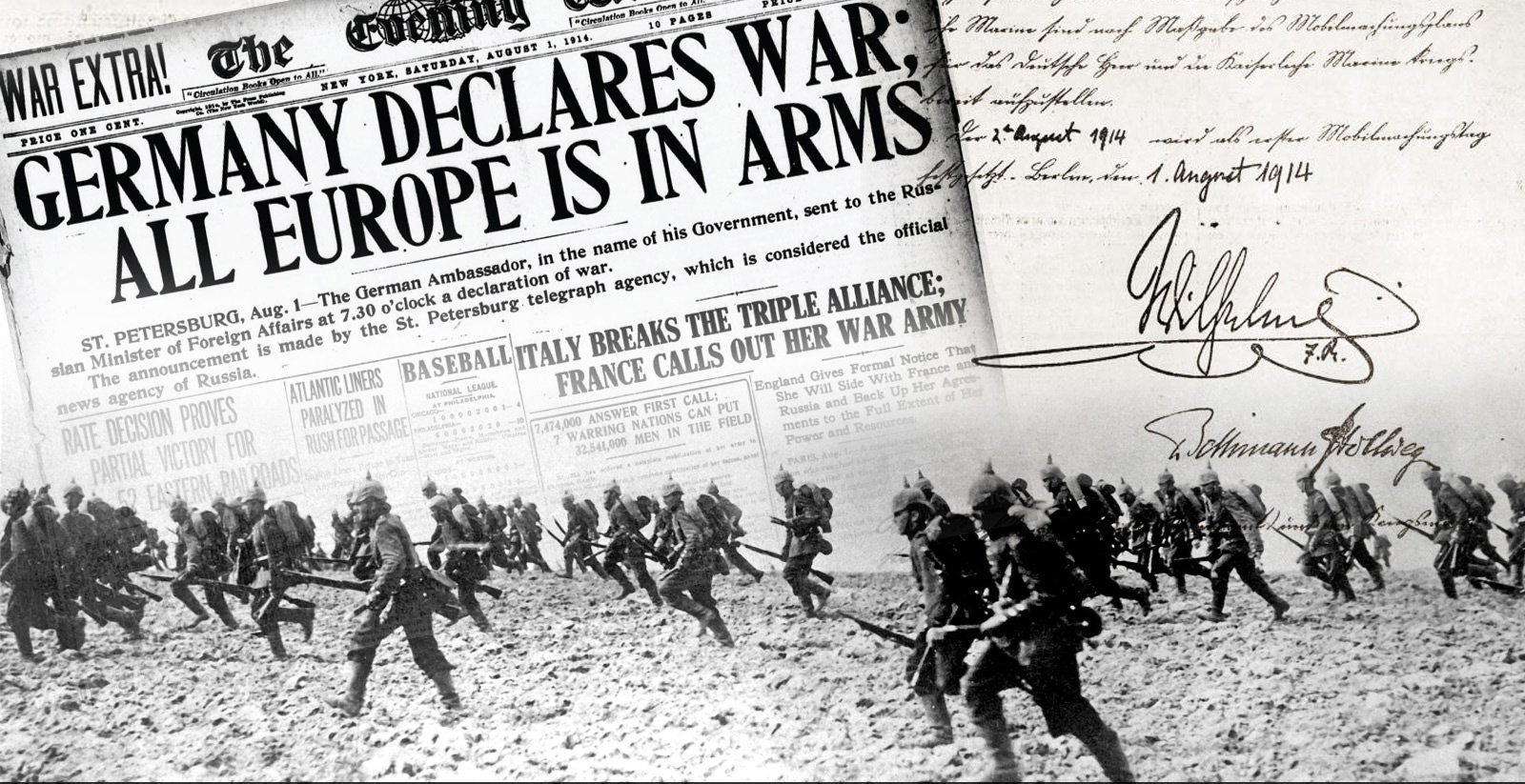 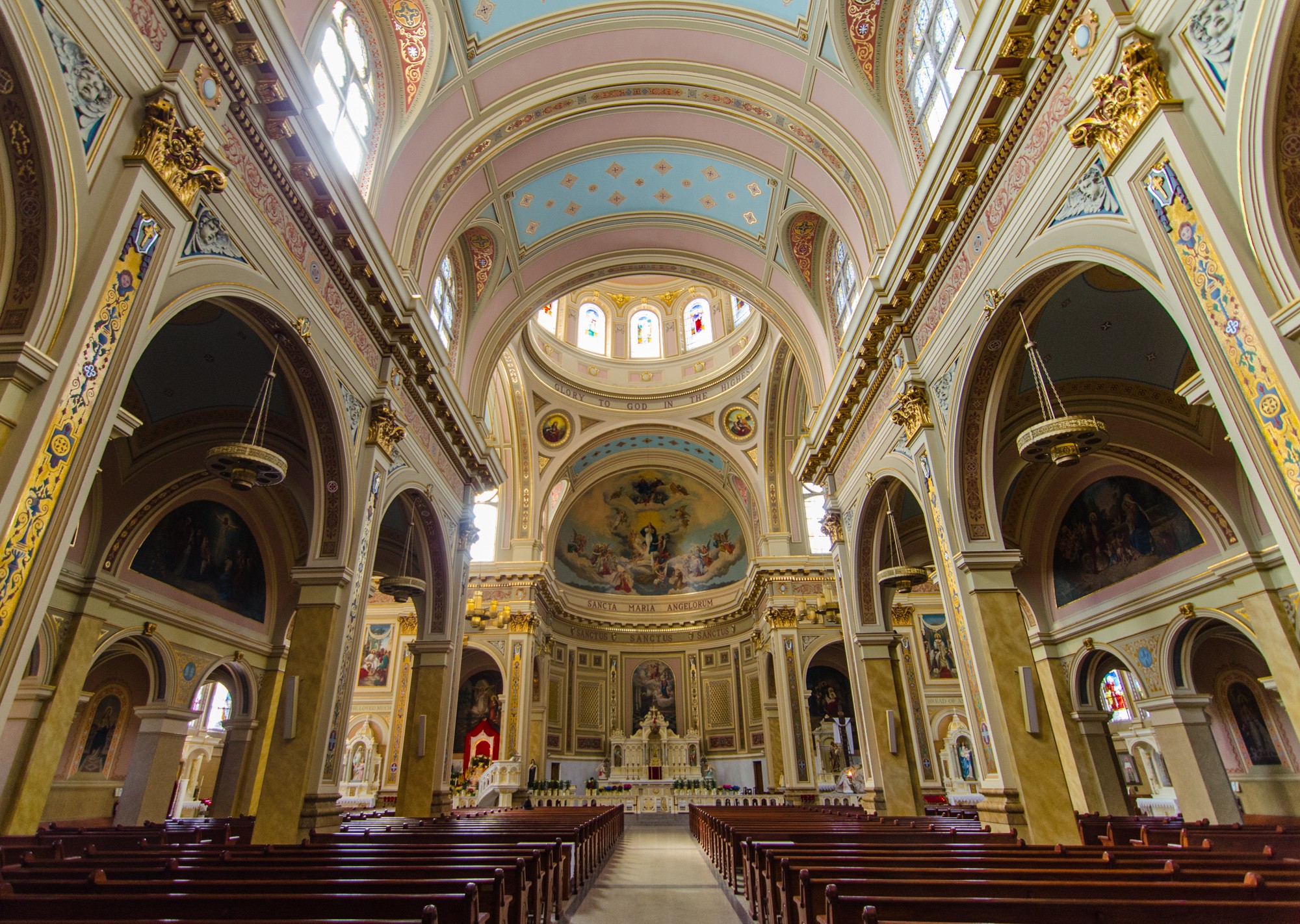 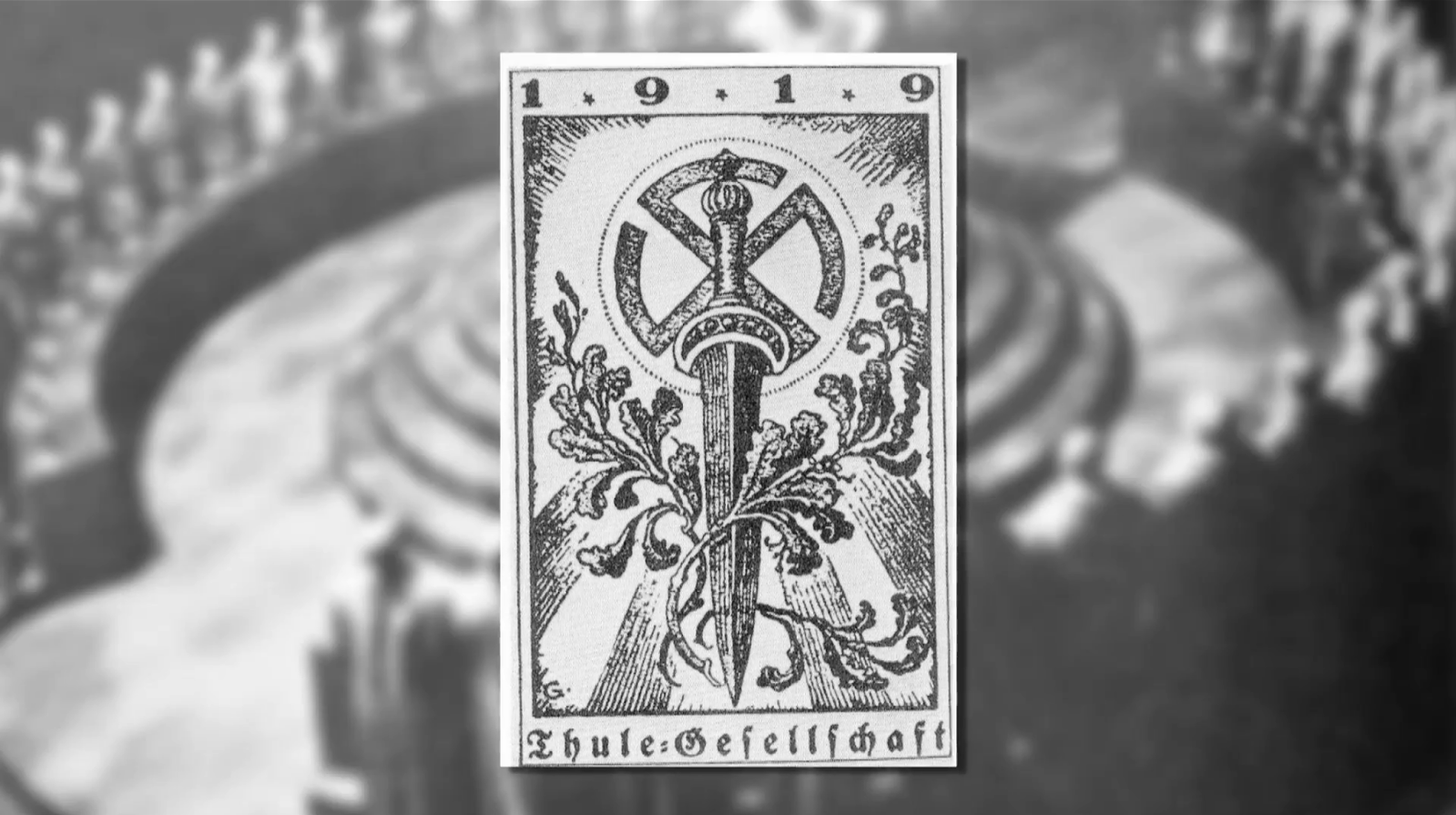 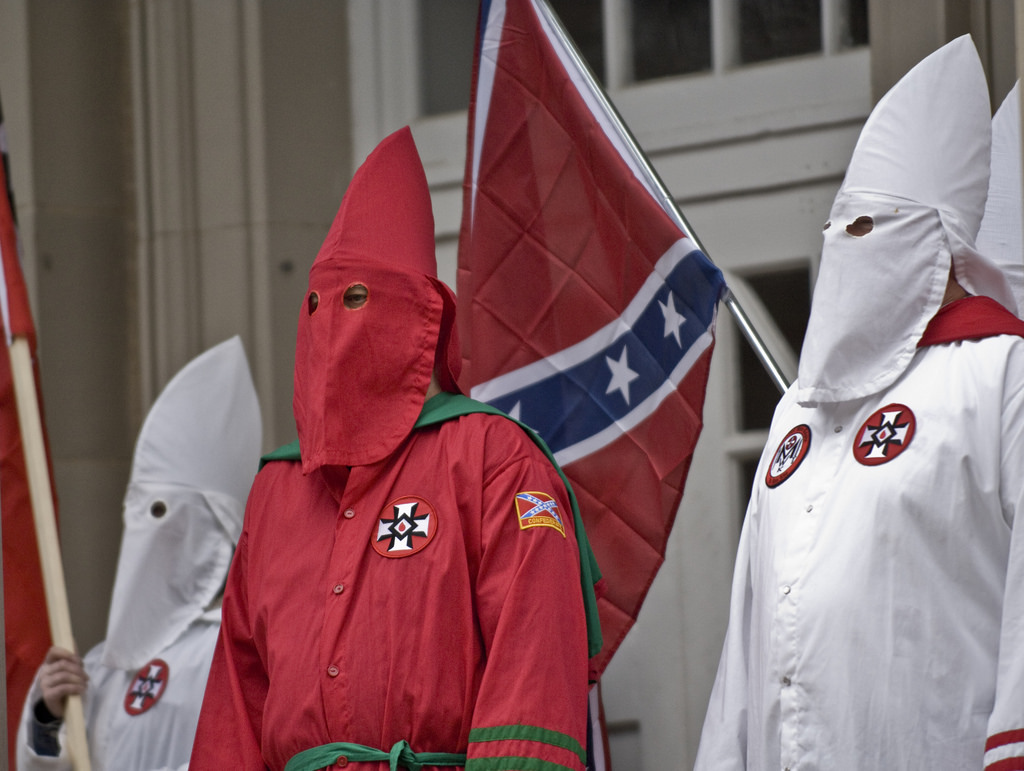 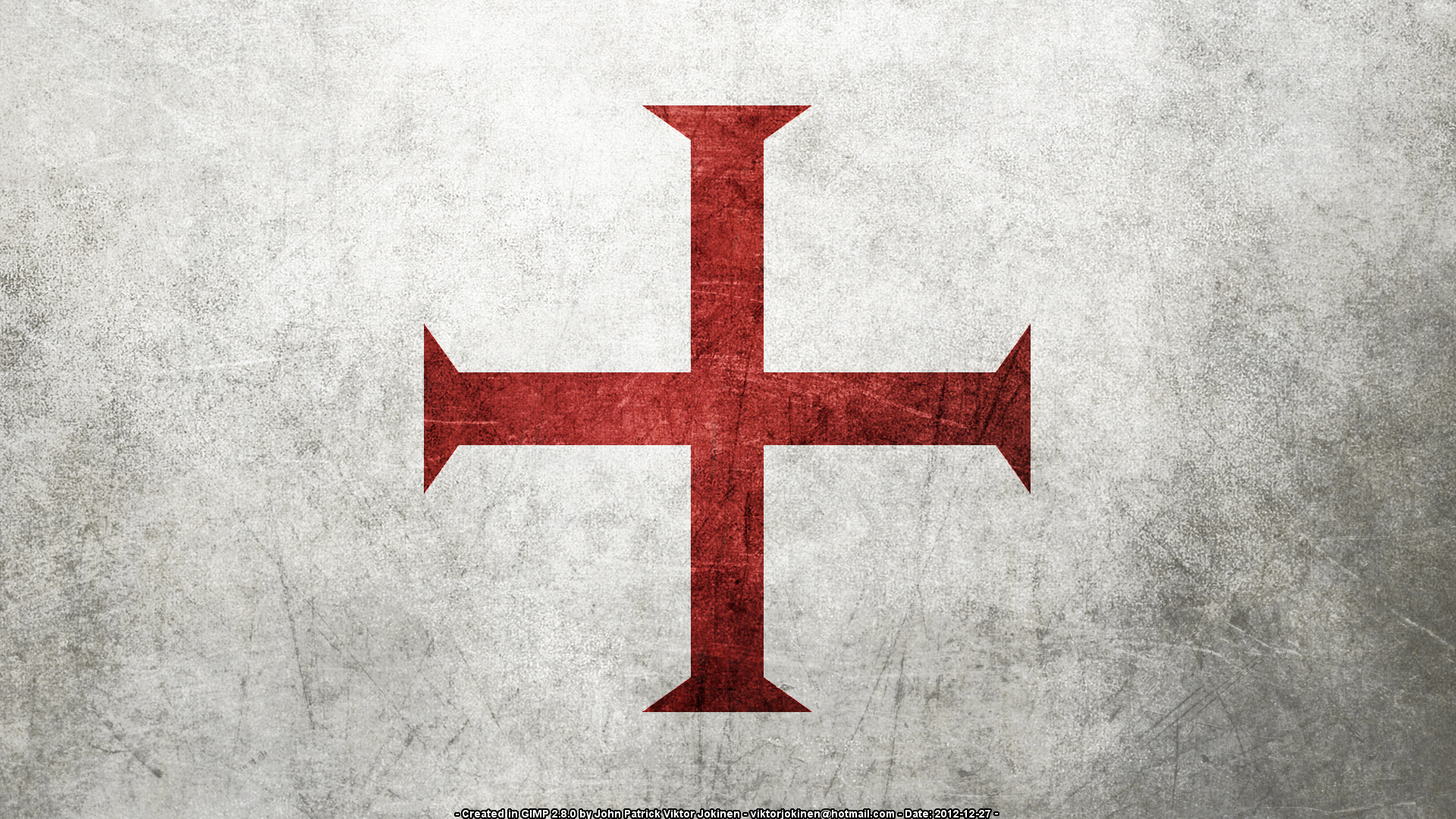 For as long as there have been conspiracy theories, there have been secret societies. Groups like The Illuminati or Yale’s Skull and Bones groups, as well as the loud and proud Freemasons, were all once underground cabals of powerful people who excluded non-members and sought to retain money and power while they pulled the strings of the world.

Like large corporations who hide themselves behind subsidiaries and offshoots, the exact size of any given covert coterie who hides in the shadows is unknown, often excluding its own members from having too much information, lest they disclose it to the wrong people. To celebrate national conspiracy day – which no one knows exists because we just made it up – we’re taking a look at the 16 most infamous secret societies that we know of.

Though often cast as heroes or villains in modern times, The Knights Templar began in the 12th century as a group of nine men who vowed to guard pilgrims going to the Holy Land. Eventually the Knights were – allegedly – disbanded, after the members were captured, tortured, and killed. Rumblings that they once held the Holy Grail, the Ark of the Covenant, and even a sample of Jesus’ blood have thus far been proven unfounded.

A Christian organization that came out of the ashes of the United States Civil War, the KKK was started by Confederate Army soldiers, led by Nathan Bedford Forest. The name comes from three extremist cults, and the Klan itself advocates for anti-immigration, white supremacy, and is generally considered a right-wing terrorist organization, numbering only in the thousands.

Many Nazi leaders claimed Thule affiliation, and this secret society is credited with being the progenitor of Nazi ideology. The primary tenet of the Thule is bringing about a New World Order through systematic extermination of “undesireables.” Their practices include black magic, racist chanting, sexual magic, and calling forth demons.

A subset of the Catholic Church, Opus Dei has largely denounced the belief that they are in any way a secret society, claiming the church would disband them if they were. Still, many posit that Opus Dei, with its tendency toward mystery, does have corrupt and subversive operations.

A military society founded with the intent of ending Austro-Hungarian rule over Serbia by any means necessary, they were responsible for the assassination of Archduke Franz Ferdinand, and act that precipitated World War I. Their current status or mission is largely unknown.

Strange handshakes, chants, and ritualistic behaviors are common among the Freemasons. Though a fairly public group with masonic lodges of various stripes dotting the globe, the Freemasons still carry tremendous power and many major captains of industry, along with political leaders, have masonic ties.

Beginning in 1954, The Bilderberg Group was a meeting of economically powerful individuals who discussed the path they wished the world to take. Though the existence of this group is not at all secretive, the content of their meetings is. Many think, as goes Bilderberg, so goes the world.

An offshoot of the Freemasons, The Illuminati isn’t believed to still be in operation, though they’re often credited with many nefarious plots. Assassinations, acts of terrorism, economic changes, and even systematic governmental repression are often blamed on The Illuminati. They’re the conspiracy theorist’s boogeyman, and charged with putting the pyramid and the all-seeing eye on the dollar bill.

Hermetic Order of The Golden Dawn

Based solely around mysticism and the practice of various magics, the Hermetic Order’s famous membership includes William Yeats and Aleister Crowley. Formerly an offshoot of the Freemasons, while the Illuminati went mostly for secularism, The Golden Dawn is as deeply occult as it gets.

One of the oldest groups, founded in the 15th century, the Rosicrucians are thought to have given rise to the Freemasons and all the bastard children to shoot off from that society. Supposedly the guiding force behind every major revolution, from sexual to industrial to political, many think all modern secret societies flow from here.

The Order of Skull and Bones

Perhaps just a glorified college fraternity, maybe something far larger and more insidious, The Skull and Bones hails from Yale, with former Presidents, generals, corporate powerhouses, and respected academics among their ranks.

The Elders of Zion

Supposedly a conspiracy by those of the Jewish faith to gain control over the world, The existence of the Elders of Zion is mostly thought to be a creation of anti-semitic propaganda by hate groups led by powerful men, such as industrialist and famous anti-semite, Henry Ford.

The word Assassin comes from the name of this group, which is literally translated to “Followers of Hasan.” More than just religious followers of a charismatic leader, this is a sect of trained killers who would destroy anyone who stood in their path. Thought to be mostly destroyed by the Monguls in the 13th century, some scattered adherents can still be found in Eurasian areas.

Despite its size and age, India has very few secret societies, at least very few known secret societies. This group came onto the scene during the Maurya dynasty in 270 B.C.E. Each of the 9 men was tasked with overseeing the development of a different area of life, with the thought that they would gain control over literally every facet of existence through controlling information. Supposedly, texts from this society exist which could give the reader enough knowledge to ruin, or to save, the world in toto.

The proclaimed “Great Beast,” Aleister Crowley once led the OTO, directing it toward the Thelema religious system. The stylized belief system puts love of the individual above all others, and has many occult interests built into it, borrowing heavily from Egyptian, Christian, and Judaic beliefs. Often cited as a precursor to modern Scientology, it has many ties to Freemasonry.

Supposedly nothing more than a social club, the Bohemian Grove is one of the few secret societies that is almost exclusively American. On the front, it is little more than a country club for men of means and education to gather, but the Grove has also been said to be responsible for the nefarious Manhattan Project, which led to the creation of the first nuclear bomb.

6 comments
TheCoolist is supported by our readers. When you buy through links on our site, we may earn a commission. Check out our privacy policy.
Join TheCoolist
100% free, unsubscribe anytime.
Related Reading
Let's connect