14 Incredible Kinetic Sculptures that are Poetry in Motion 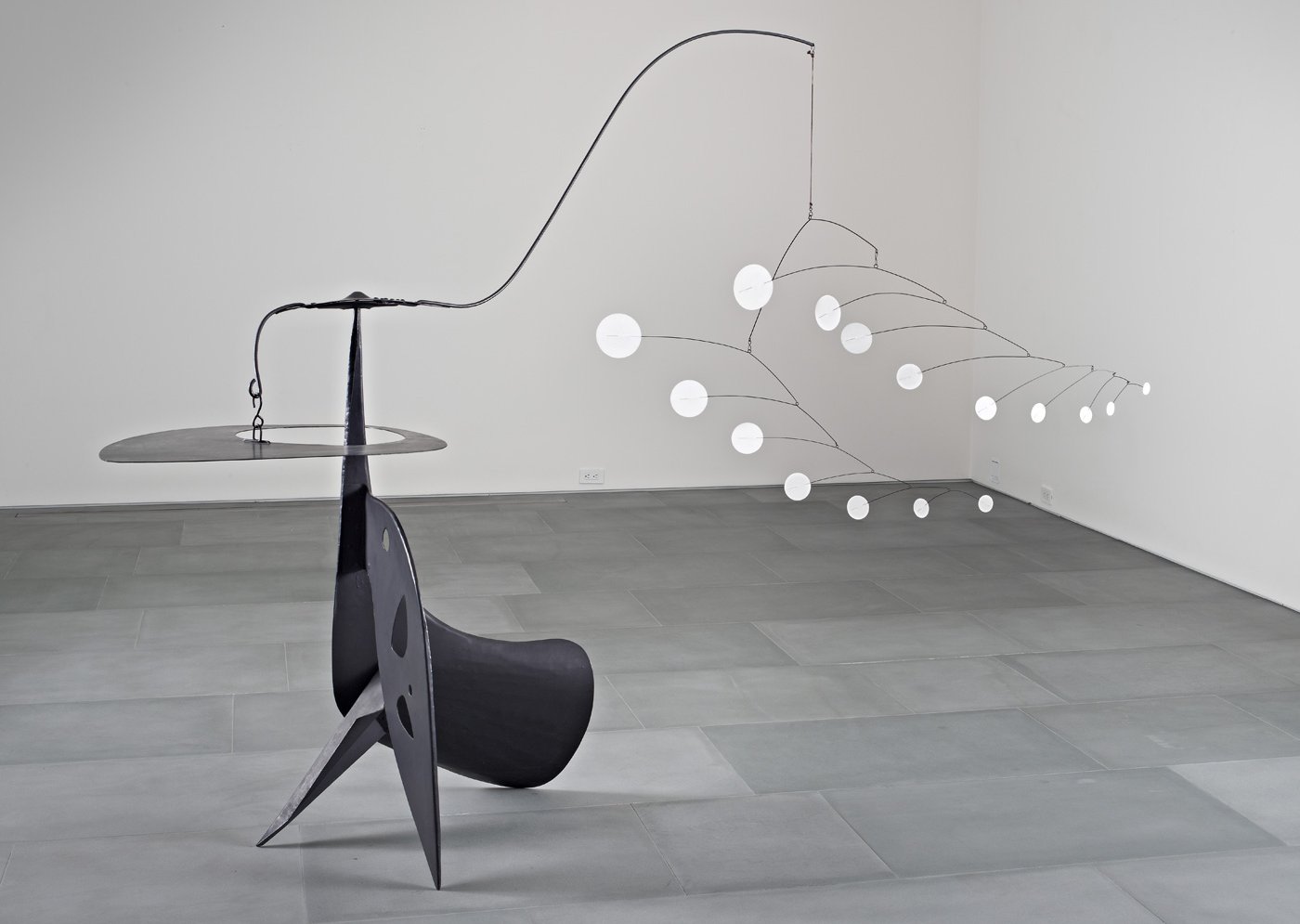 The sculpting world was once one of marble and still life. It was a place where movement was impossible, and thus often a dead place where immobile representations stood like mausoleums. Then came the world of kinetic sculpting, where motion and movement were as much a part of pieces as were the sculptures themselves. Change was intentionally built into these modern designs, giving them life and a level of interactivity that’s something more than mechanical, and allows the dynamic environment to turn the sculpture into more than the sum of its parts.

In a celebration of dynamism, we’ve found 14 of the most astounding kinetic sculptures ever devised by human hands.

Sisyphus from Lego by Jason Allemann

Rather than admire from afar, we’re going to kick off with a kinetic sculpture that you can make yourself. Constructed out of Lego bricks, this is the perfect piece of art to add to your EverBlock furniture. It features the myth of Sisyphus, who was condemned to forever roll a boulder up a hill. If you wish to make it, JK Brickworks has full instructions.

About Face by Anthony Howe

Anthony Howe is a combination of artist and engineering mastermind. He has several gorgeous kinetic sculptures, mostly powered by wind with odd and hypnotic movement, but About Face is one of our favorites. The copper mask has a sculpted wire frame with basic copper plates put between them. Through the power of wind, the face fluctuates and absorbs natural power from gusts in a way that is tranquil and unearthly.

Do not let the wooden work of Derek Hugger pass you by. Among his many wonderful pieces, Colibri is one of the most striking. It emulates a slow-motion hummingbird feeding from a flower in balletic grace. While others work in metal, the use of natural materials adds so much to the warmth of this peace, that it’s hard not to be awestruck.

Glass and light are the focal points of Magnetic by designer Libor Sošták. Suspended from wires the glass pieces track the movement of the light source, bending and flexing as it sways. The interaction is mesmerizing as the motion of the glass changes the play of the light around it in a harmonic motion that is ever fluctuating.

A YouTuber and Lego maven known as “fastythefastcat” crafted this shocking feat. It keeps accurate time, though it will take you a moment to learn how to understand it. Ages of planning and a multitude of ideas led to the creation of this striking clock that’s as useful as it arresting in its metronomical design. Like a sidewalk painting, it necessitates a single point of view to be understood.

Glowing lights only add to the otherworldly appearance of these intense kinetic sculptures from U-Ram Choe. Entomophobics will not enjoy viewing his work, as they look distressingly akin to the flying, hopping, six-legged beasts that blanket the globe.

More than 14,000 used eyeglasses went into the creation of this single huge sculpture by the sea. As the wind and sun combine and reflect off the multitude of different shapes, the play of light turns the sea breeze into a glittering light show. Using little more than wire, glasses, and lots of time, the artistic duo has created an installation on Turkey’s Pera Museum that any passerby can enjoy.

Theo Jansen has created an imitation of life that moves of its own accord, using only the wind to power its locomotion. The eerie creatures, titled “Strandbeests” by the artist himself, have taken on ever larger proportions. They will walk wherever the wind takes them, literally.

Rather than using actual motion to change the form of a sculpture, Fluidic uses precision lights to direct the eyes, offering the illusion of motion. Still qualified as a kinetic sculpture due to the movement of light and shadows, in reality Fluidic is nothing more than white globes being hit with beams to alter perception. In this case, the change is in us, not the sculpture.

The 2014 Olympics in Sochi was a technological milestone in many ways, not the least of which was the three-dimensional, actuated LED screen called MegaFaces. It took pictures from ordinary people, then displayed them on a multitude of LED bulbs to create a massive 2-D image. Then, servos would move to illustrate light and shadow, making these faces come fully to life and pop, literally, out of the screen.

Jennifer Townley has just enough M.C. Escher in her to be a fantastic artist, and just enough Elon Musk to be a thought-provoking engineer. Only in one woman could the combined greatness of these two men be realized, and, as evidenced by her evocative Bussola sculpture, executed so rhythmically. True poetry in motion, the experience changes every moment.

Once criticized as being “a maker of broken windchimes” Calder was the inventor of the standard kinetic sculpture with which we are most familiar: The mobile. Freestanding geometric objects that would move, seemingly of their own accord, suspended in space, was Calder’s signature.

A true challenge to perspective, this arrangement of balls on wires begins as a wave in motion, when seen from one side, then begins hopping into wild patterns (or non-patterns as may be the case) that may or may not be random chaos, depending on how you look at them. As much a lesson subjective truth as it is a work of art, it might be corporate, but it can still shift your world in an instant.

The largest kinetic sculpture in the world, or more than a thousand of the smallest kinetic sculptures in the world, Kinetic Rain graces the lobby of the Singapore airport where it blankets over the length of 4 check-in counters. 1,216 individual droplets on synchronized motors give the illusion of various kind of rainfall, waves, splashes, and dance in endless motion. Each droplet is aluminum coated in copper, which captures the light and shimmers, giving the illusion of a tropical monsoon, without the malaria.