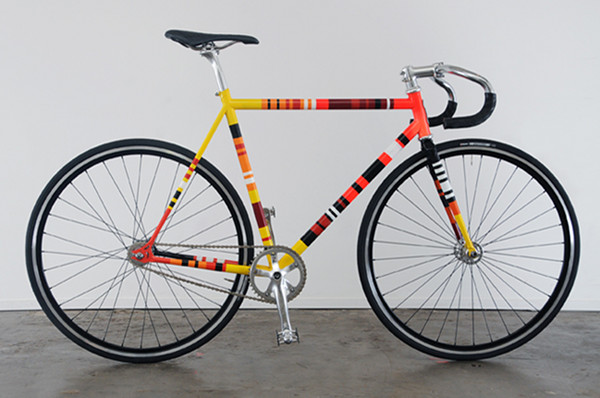 So what made the fixed gear bike the tool of the trade of the urban traveler?  You won’t really know until you ride one, but we can say it as simple as this– in just a few turns of the crank, you’re at top speed, carving up the city streets at a stunning pace.  The Momentum Ringleader No.1 Fixed Gear Bicycle brings a fresh, colorful design aesthetic to the art of fixed gear bikes, while maintaining the simplified approach to street cycling.  This red and yellow rainbow, a honeycomb of colors, meets the classic bike hardware with a look that is both pleasing to the eye and safe at the same time.  There’s no doubt that these colors will help capture the attention of that pesky cab driver, that evening commuter who may not otherwise see you on their exodus home.  Safe riding, TheCoolist readers… [openbicycles via weare.at] 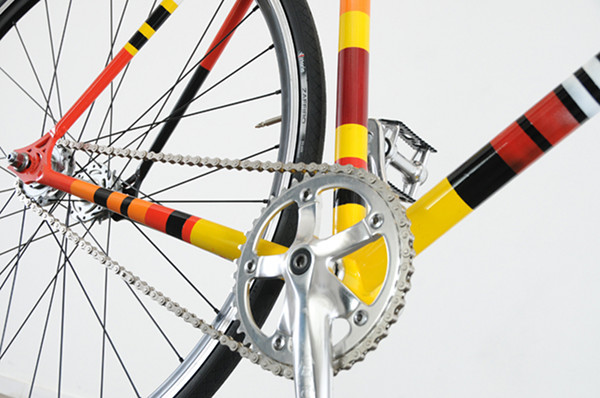 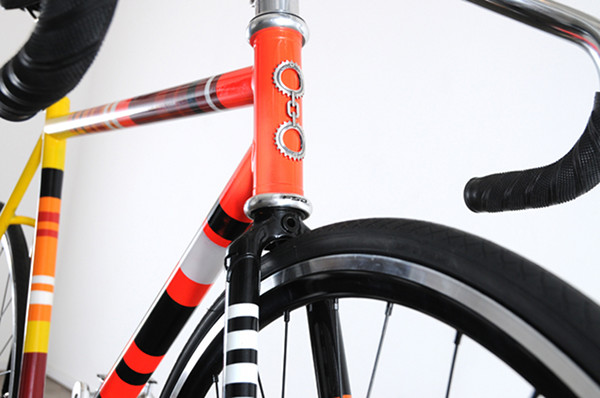 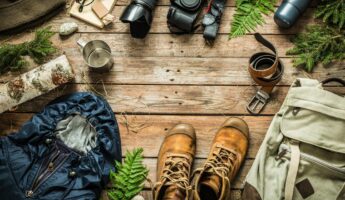 Used Outdoor Gear: The 10 Best Online Stores to Stock Up From