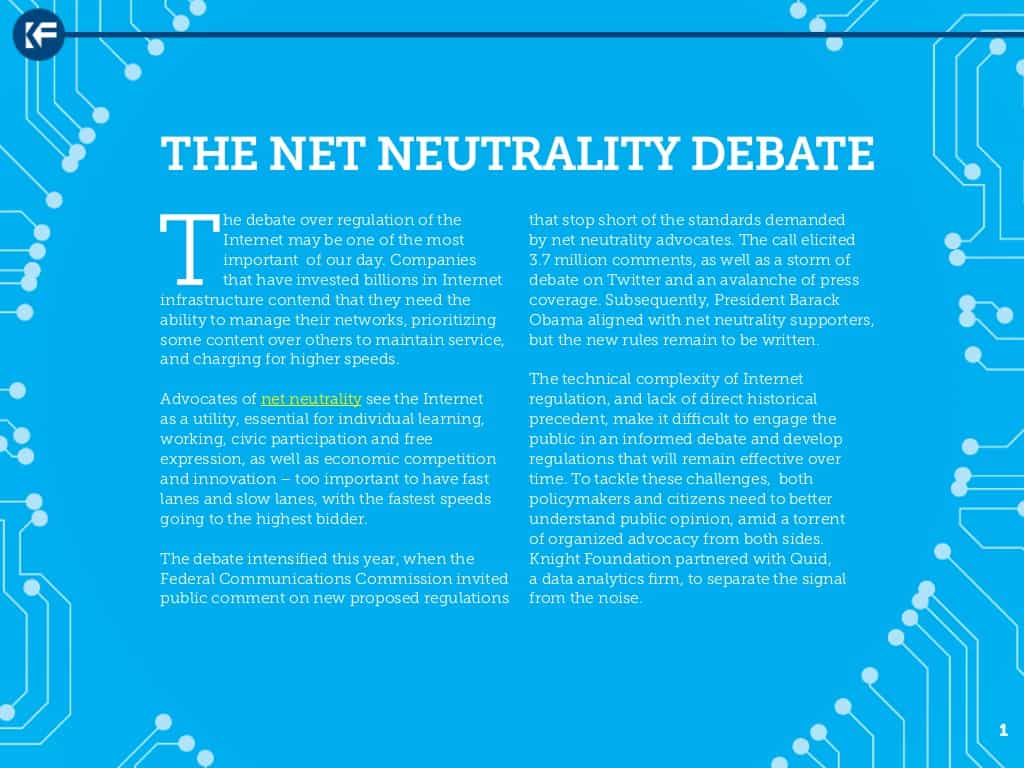 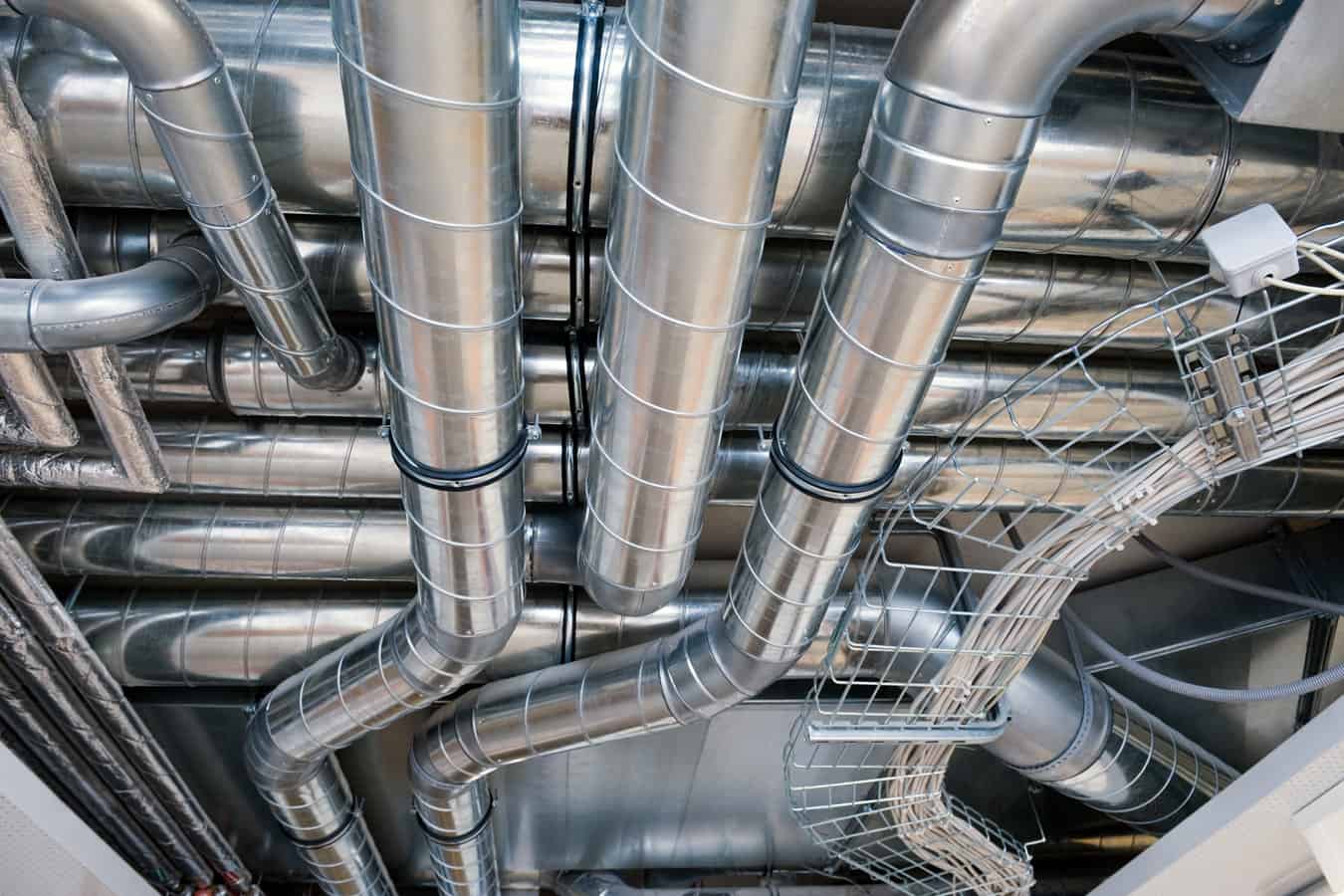 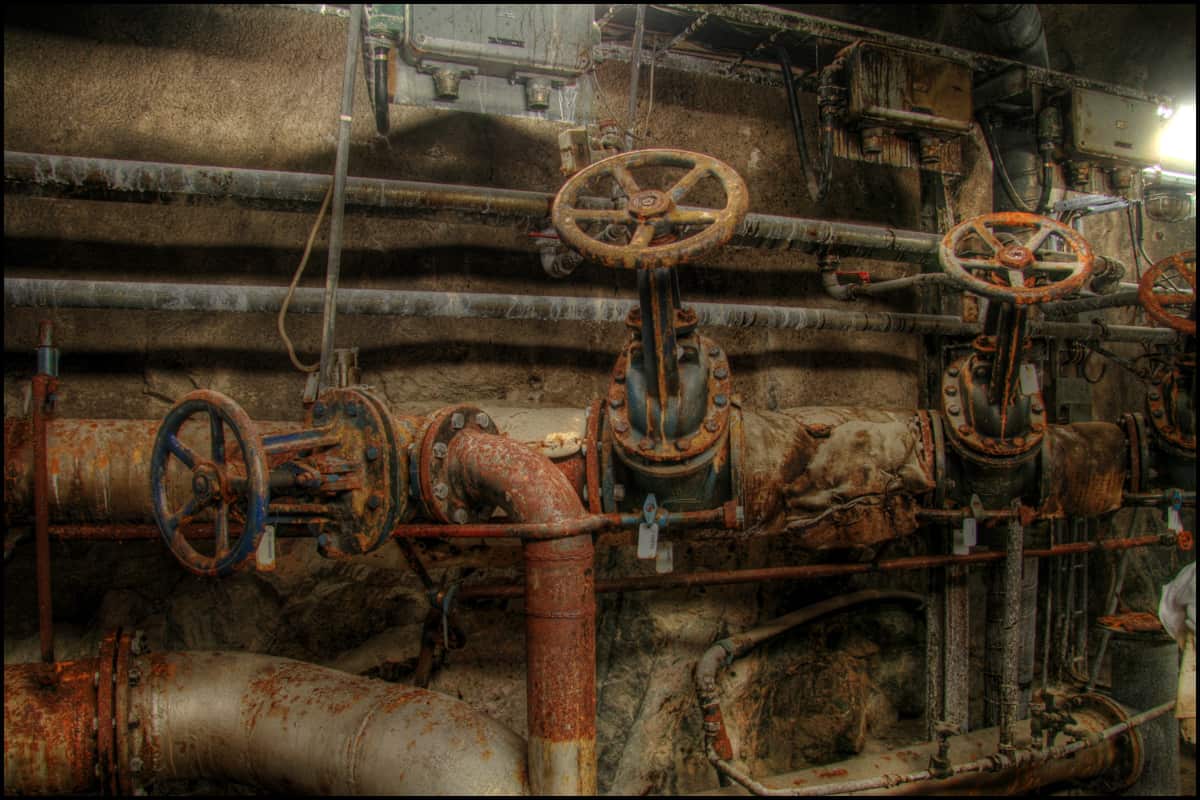 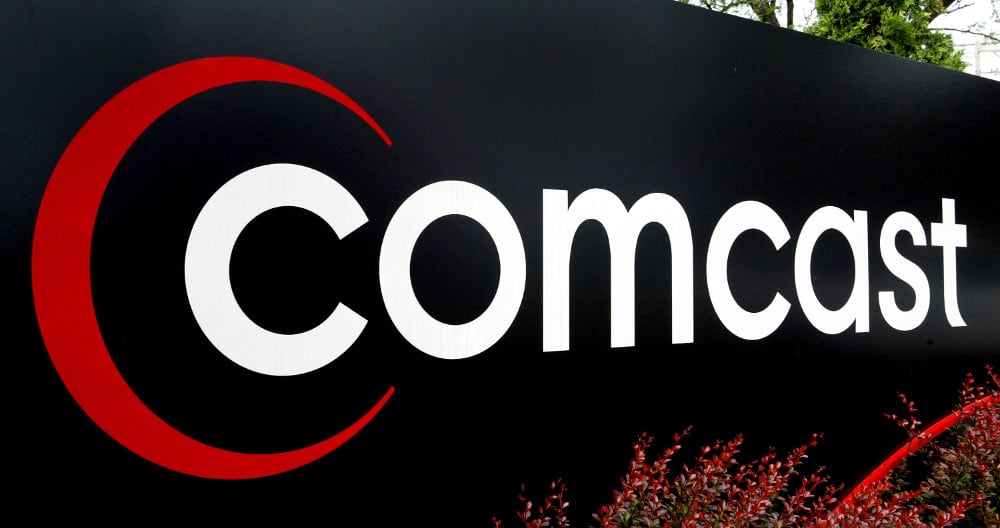 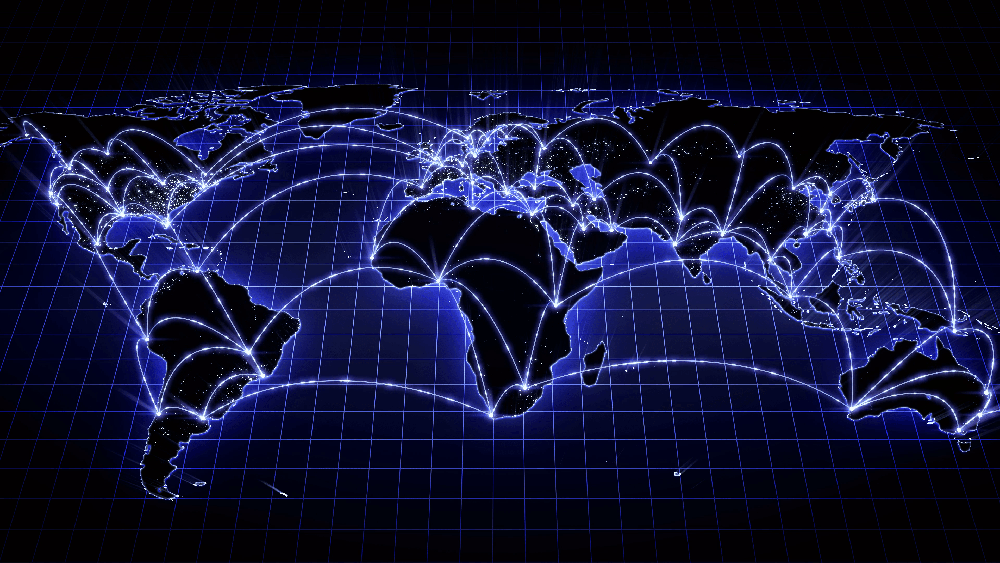 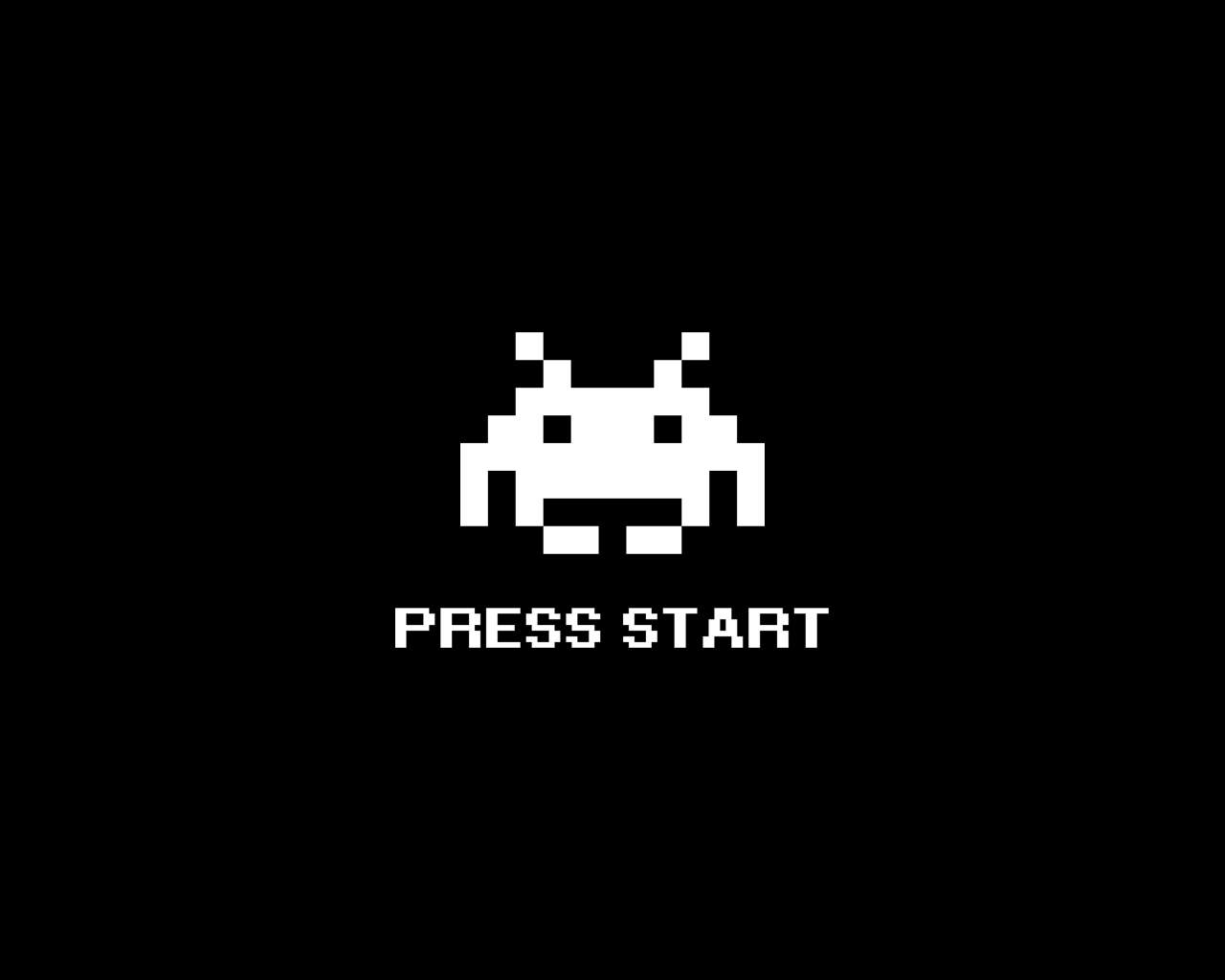 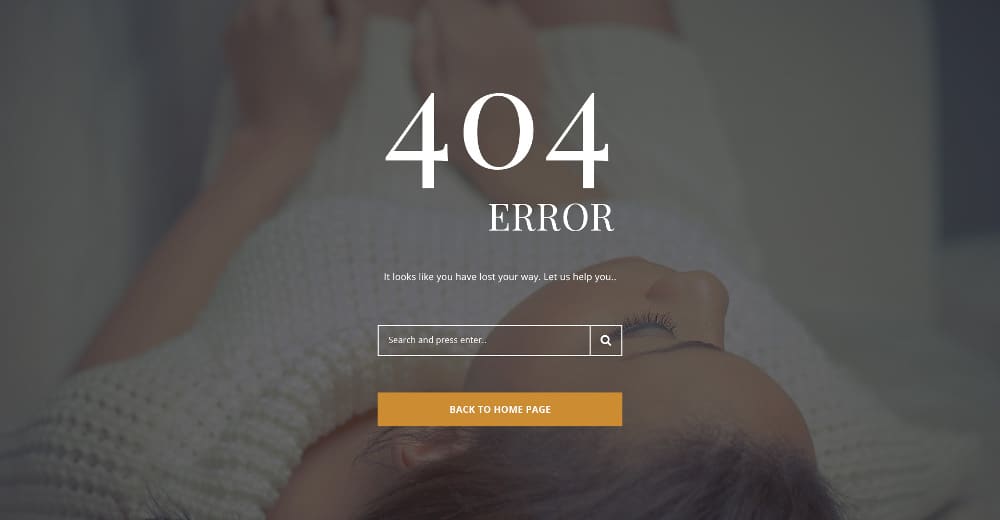 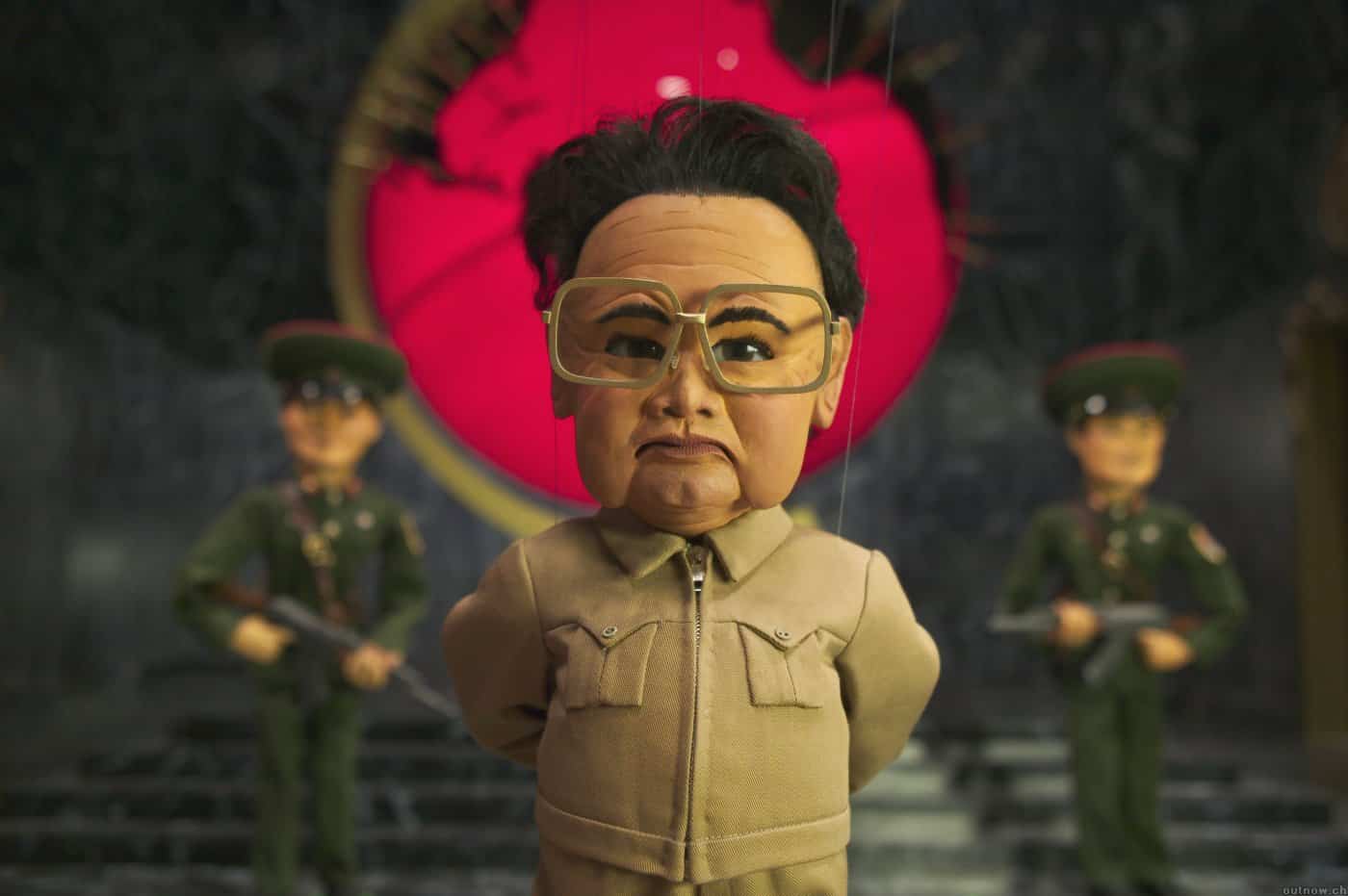 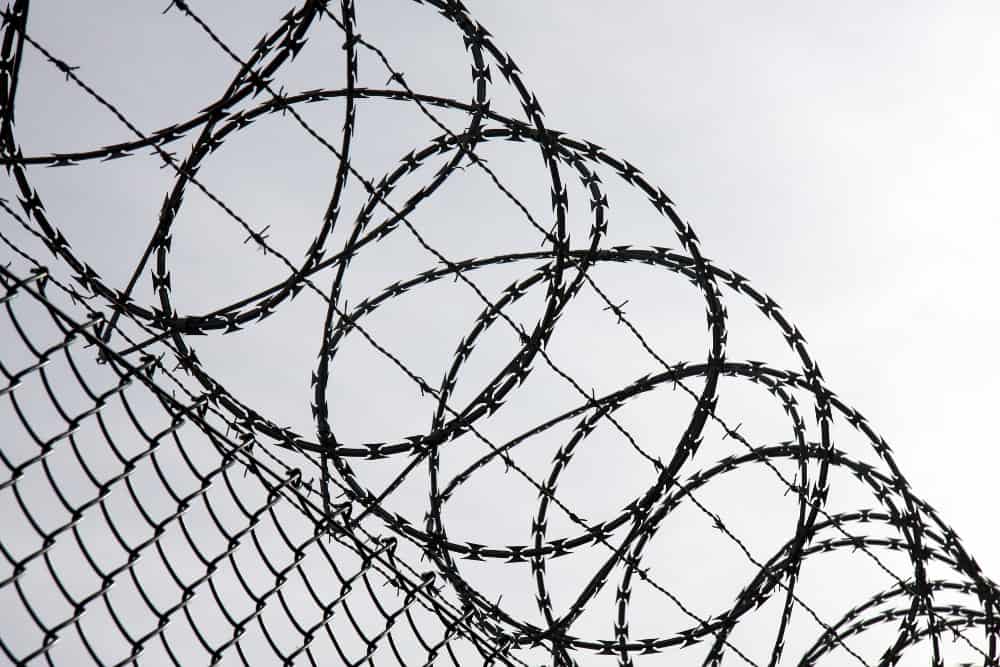 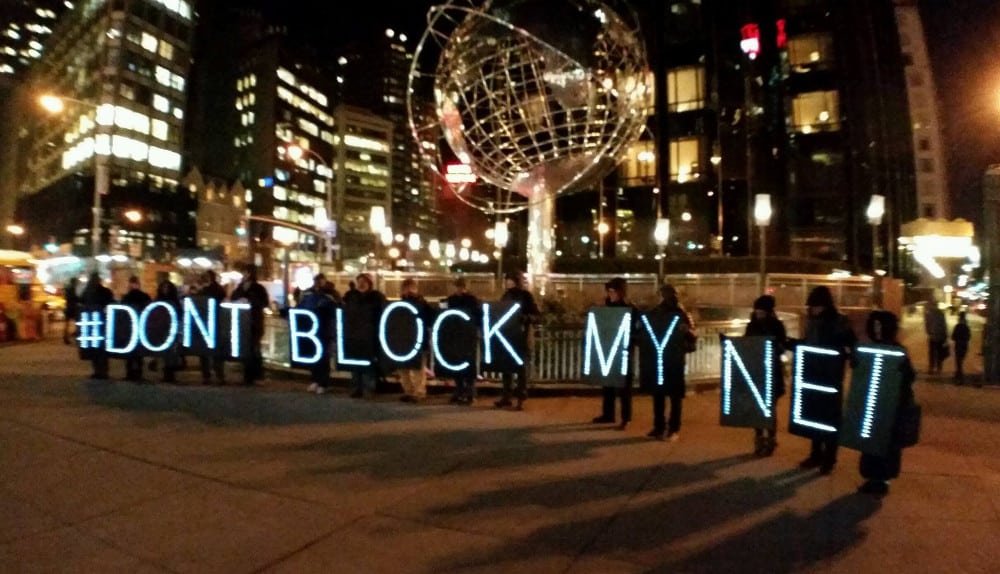 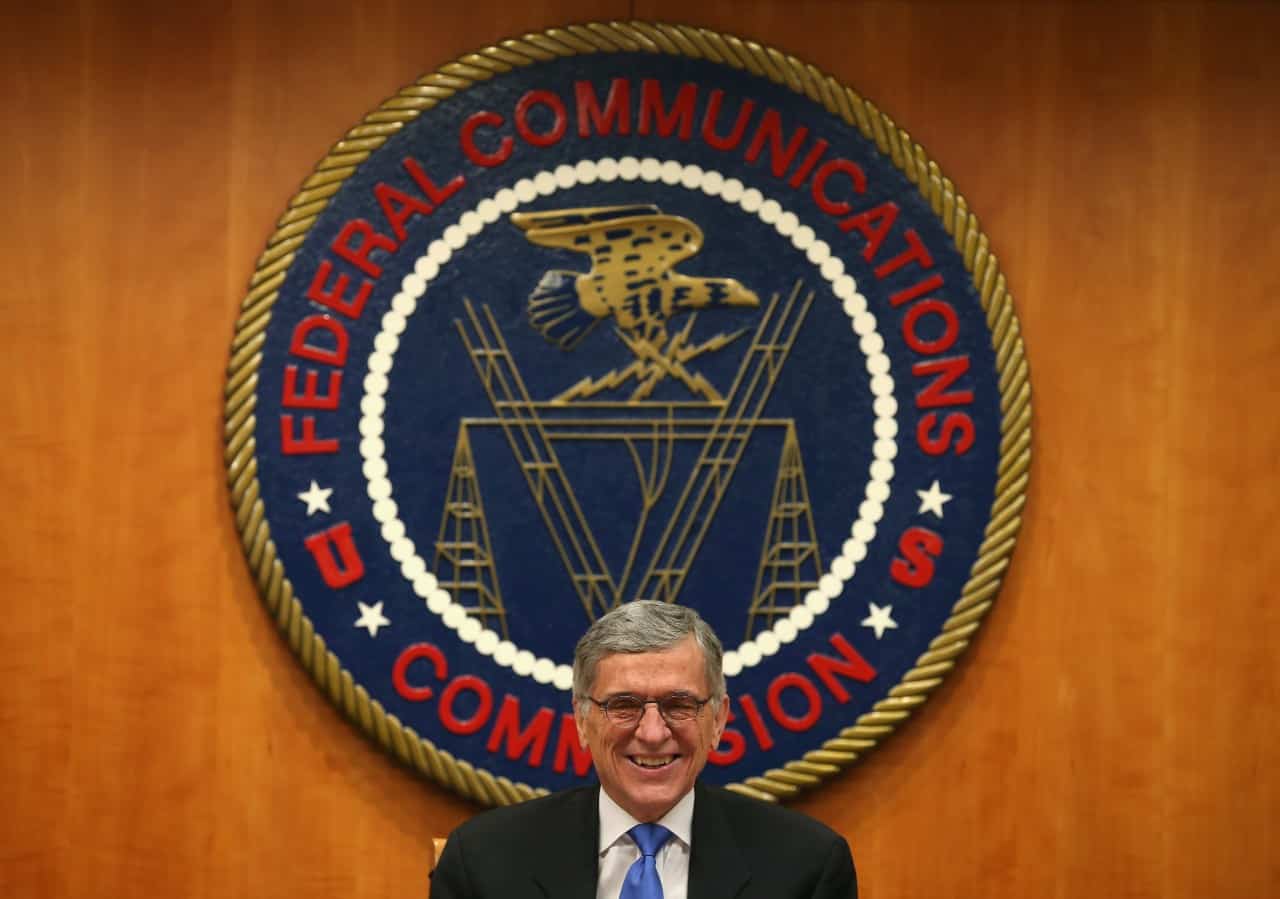 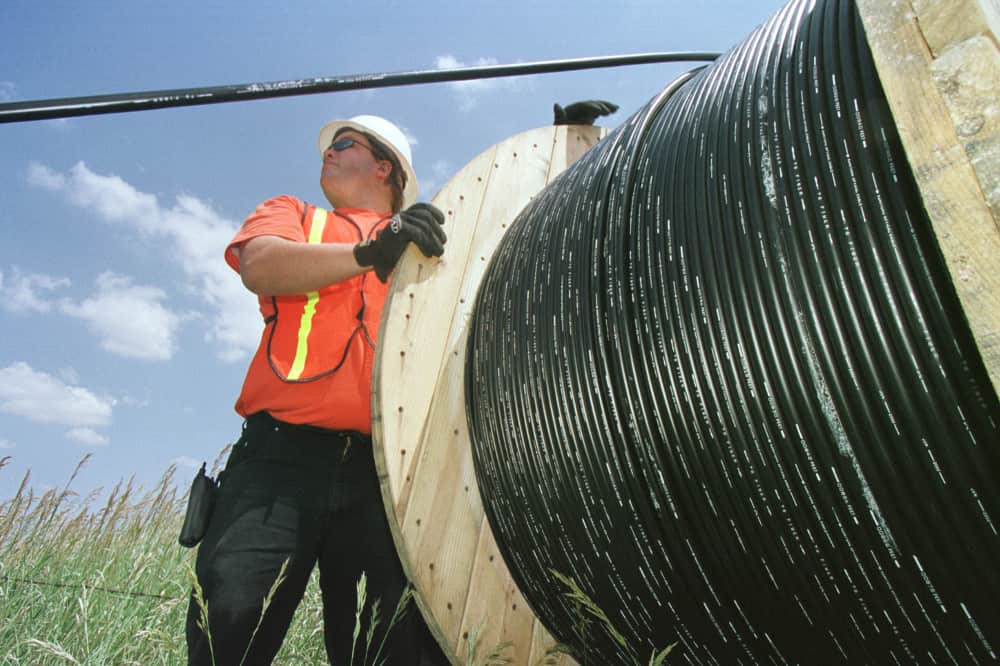 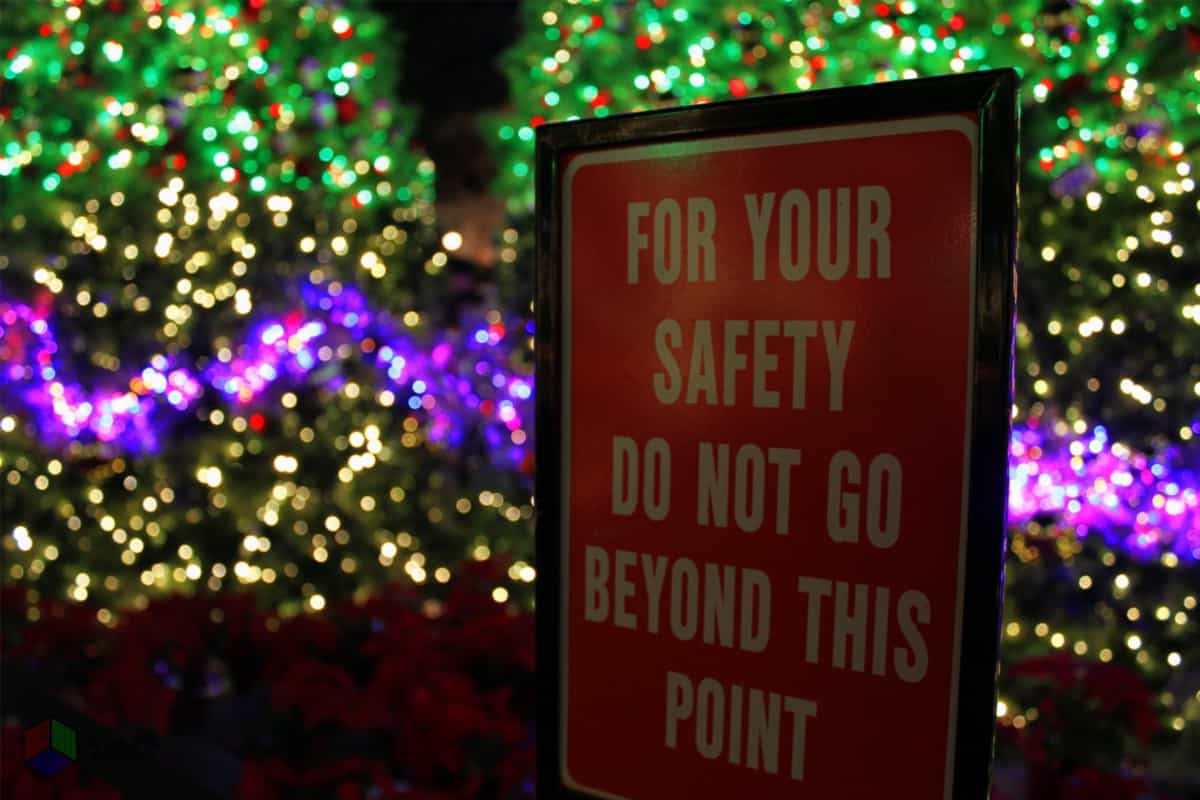 Net Neutrality has been a big buzzword in the past few years. That doesn’t mean it’s become more widely understood, merely widely known. It would drift up in conversation, but quickly lost the public’s interest, as it seemed to largely be safe. New legislation is now being discussed, and potentially passed that could threaten Net Neutrality. This affects everyone who uses the Internet. Yes, if you are reading this website, that means you. Oh, and you look fabulous!

Since it’s a complex, convoluted, highly technical issue, this is going to give you all the nuts and bolts you need to know about how net neutrality works. In many ways it’s similar to existing technology, which makes parallels easier.

The words Net Neutrality refer to equality. If everything on the Internet is Neutral, there aren’t websites that are harder to reach, or easier. When you connect to a small website run by Mom & Pop, it’s as simple as connecting to a huge website, like Facebook. The connection is Neutral for all websites across the Net.

Think of it like water. All of the websites in the whole world are being pumped into your home through pipes. All of the pipes for the information are the same size, so you can visit a big site like Twitter as easily as Fuzoenu.ru. They will have the same pipe size, according to your Internet Service Provider (ISP). That’s Net Neutrality in a metaphor.

What Happens If Net Neutrality is Removed

Net Neutrality allows for complete freedom of choice by the user as to where they want to go online. Because all the pipes are the same size, it doesn’t mater. If Net Neutrality is removed, Internet Service Providers (ISPs) – who already monitor our browsing data – will be able to decide which websites are easy to access, and which aren’t. They remove the equality, shoving you toward certain websites, and away from others. They will then get to decide what we see, what we hear, and when.

Internet Service Providers change the pipes. Instead of a pipe of the exact same size being attached to all the websites, your ISP will give you bigger or smaller attachments that go with each pipe. So, you might now have a much bigger pipe going to Twitter and a tiny little pinhole pipe that goes to Funzoenu.ru. That tiny pipe might also take some detours, waste time, and run slower. That’s all decided by the connection (pipe) given to you by your ISP to reach parts of the Internet.

The simple answer is users of the Internet suffer, since it inhibits all of our freedoms. There are groups who are injured more. Rural communities, communities of color, people of alternative sexuality, or any lifestyle outside of the restrictive white, affluent, heteronormative central core would be further marginalized. As these groups and the industries that support these groups are not part of the wealth culture, websites that cater to them will be severely throttled.

Small businesses that are not part of the Amazon conglomerate will also see a severe drop in traffic, meaning fewer buying options, and fewer independent stores. Freelancer sites, new businesses, independent operations, watchdog groups, non-profits, and other humanitarian – life-saving industries that aren’t choked with cash will all suffer. But, you will be able to stream Netflix better, and that’s worth some dead babies.

It’s an inhibition of free speech, it’s corrosive to our rights to speak freely, read freely, and experience freely through a shared medium. It undermines the very first value set forth in the United States – freedom – and is against that sole founding principle of all democracy.

Will Some Websites Be Blocked

Yes. Internet Service Providers will have a significant amount of control over what you can and cannot see, and can simply refuse to allow sites to reach your computer. If it sounds like a North Korean information blockade, that’s likely where the idea came from.

Why Would People Want Net Neutrality To Stop

It’s difficult to understand why anyone would support an Internet where you can’t go wherever you want and do whatever you feel like. It sounds like pointless control. It is, after a fashion. The reason cable, phone, Internet, and other telecommunications companies are pushing for a ban on Net Neutrality is because they can make more money sending people to websites they prefer. They can also control what news we watch, what we’re allowed to see, do, and experience online. It allows them to further their interests rather than allowing individuals to explore their own.

Because service providers are claiming they provide the pipeline to the internet, and so they should decide how it is used. They say that each person online is technically trespassing on their property. While they allow this, they say they want to be able to tell all these digital vagabonds where to go and what to do. It is, according to this philosophy “their” Internet and not the public’s.

Aren’t Laws Already In Place For This

Absolutely. Using Title II of the Communications Act, the Federal Communication Commission decided that people using the Internet should be granted the “greatest possible protections” to their browsing. Naturally, that doesn’t stop Google and Facebook and Tinder and Twitter and everyone else from spying on us, because the FCC doesn’t care that much. But, the commission does allow us to visit whatever page we want, and they act like they’re doing us a favor.

Though it doesn’t help guard our privacy or most of our civil rights online, Title II does state that no ISP of any kind can censor, throttle, or interfere with the free exchange of information. It allows for total openness.

What Changes Are Being Proposed

There’s court cases that come up against Net Neutrality on a semi-regular basis, largely because big corporations have nothing better to do than fight legal battles to expand their greed. Most commonly, these take the form of altering the status from Title II to Title I.

What Is Title I

Title I reduces the interference of the government with the private operation of corporations such as Comcast, AT&T, and other phone, cable, and Internet providers. By loosening the reigns, these companies will be allowed to return to forcing us onto only the pages they desire. It lets the very people who seek monopolies to raise our connection rates and overcharge us for incompetent service to have even more control over our lives.