The Notion Home Intelligence System Turns Everything Into a Smart Device 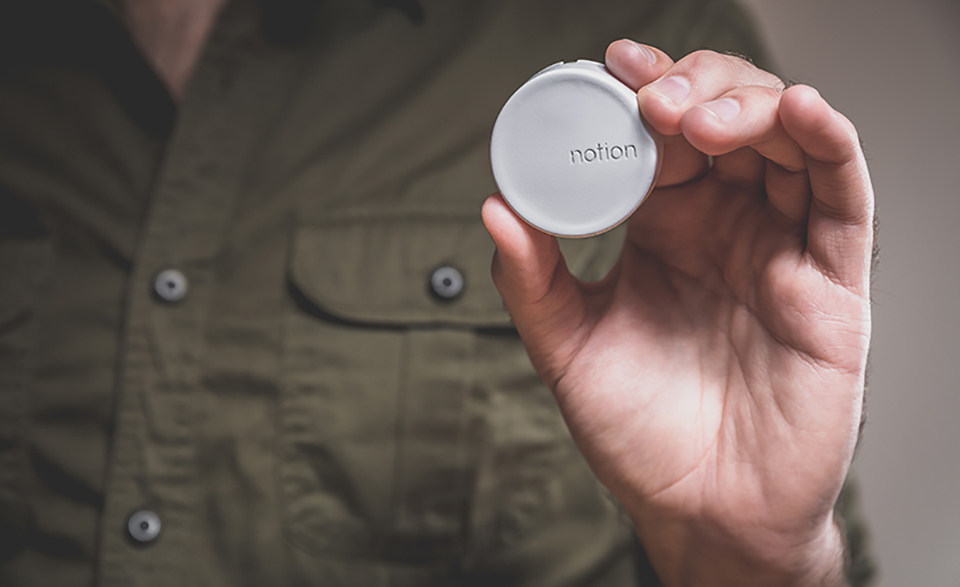 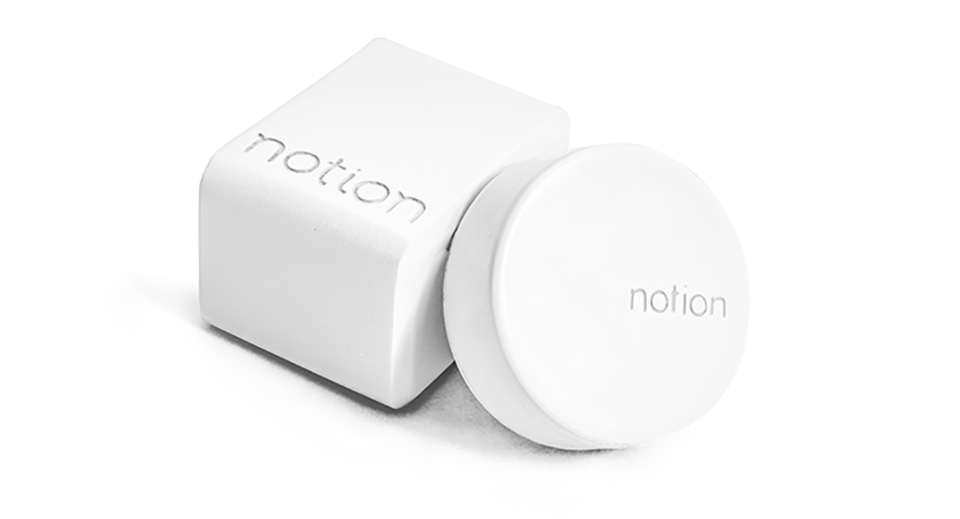 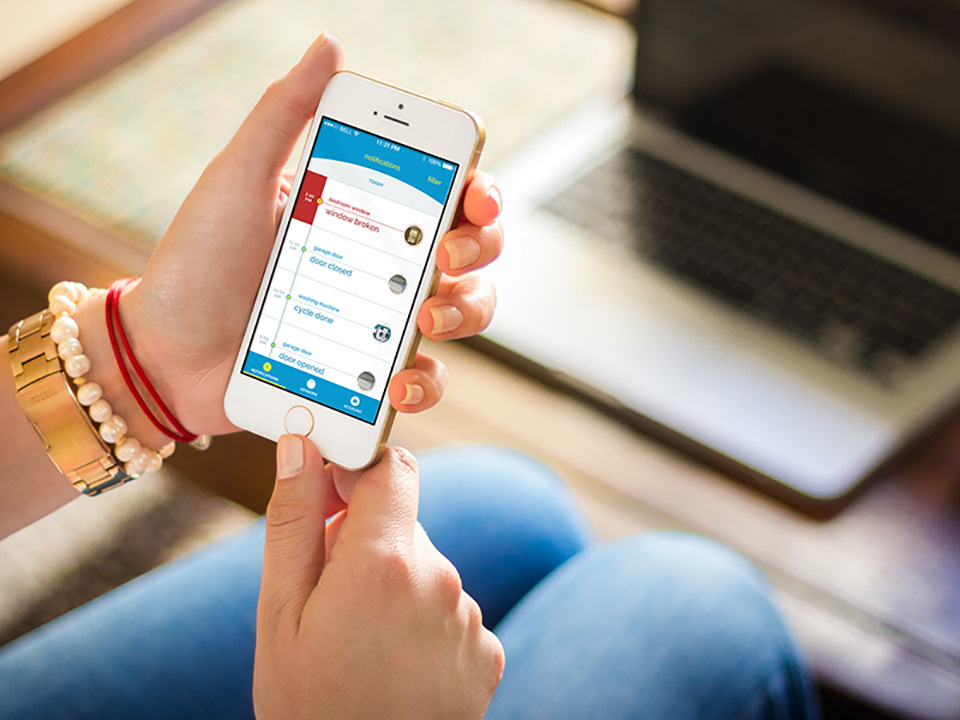 By now, most of us are catching on to the trend that tomorrow’s home is going to be a lot smarter than this one. In the mean time, where can the early adopter get their start? Most home automation systems require a large gallery of different moving parts; with different products for pretty much every function and environmental factor. This new product, currently on Kickstarter, is trying to simplify the whole setup– The Notion Home Intelligence System.

Designed to be an all-in-one home intelligence system, the Notion Home Intelligence System contains multiple sensors capable of detecting humidity, sound, temperature, light, orientation, proximity, motion, and environmental frequency (basically, whether or not a propane tank is full or if there’s a smoke alarm going off). What this means is that you can basically use Notion to keep track of anything and everything – from whether or not your pipes are leaking to how close a propane tank is getting to empty.

They’re designed to be inconspicuous and convenient to use, too. Each Notion sensor has a small adhesive strip on the back which allows you to place them pretty much anywhere, and their small size means they won’t stick out like a sore thumb on your wall or door. They can also be used for up to two years on a single charge – meaning you don’t need to worry about replacing the batteries any time soon. 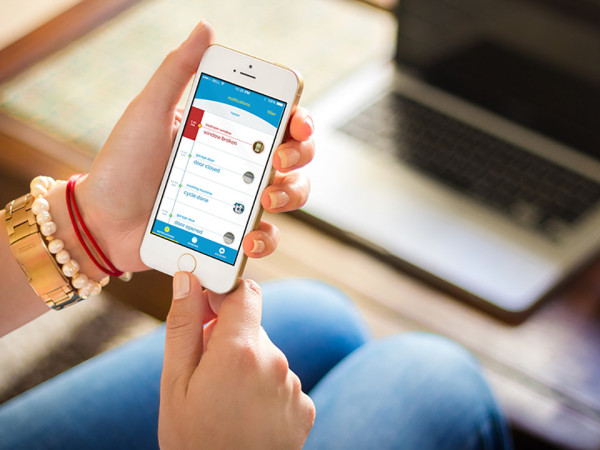 Even better, each sensor can be configured to detect up to eight different factors. A device placed on your front door, for example, could alert you when the door is opened, notify you if it’s ajar, tell you when someone’s knocking, let you know who entered your house, and track the conditions of your entrance room. They’re always active, too – they don’t need to be armed or disarmed.

The sensors are all connected to a central point of communication – called Hub – which coordinates your sensor network and connects to the internet through WiFi. This device in turn connects to Notion’s iOS and Android Apps, which allow you to track and configure your sensors on the go.  The end result?

Notion is currently on Kickstarter, where it’s raised almost quadruple its initial goal. You can donate to the campaign here.  It’ll retail at $129 for a single hub-and-sensor set. 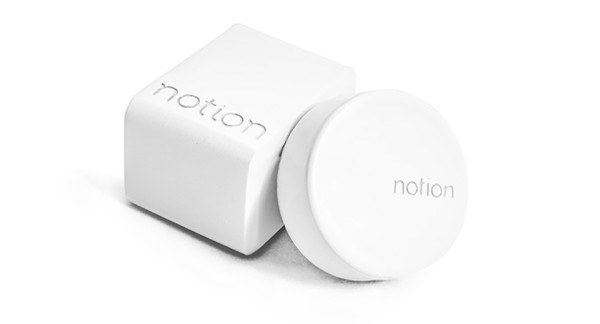