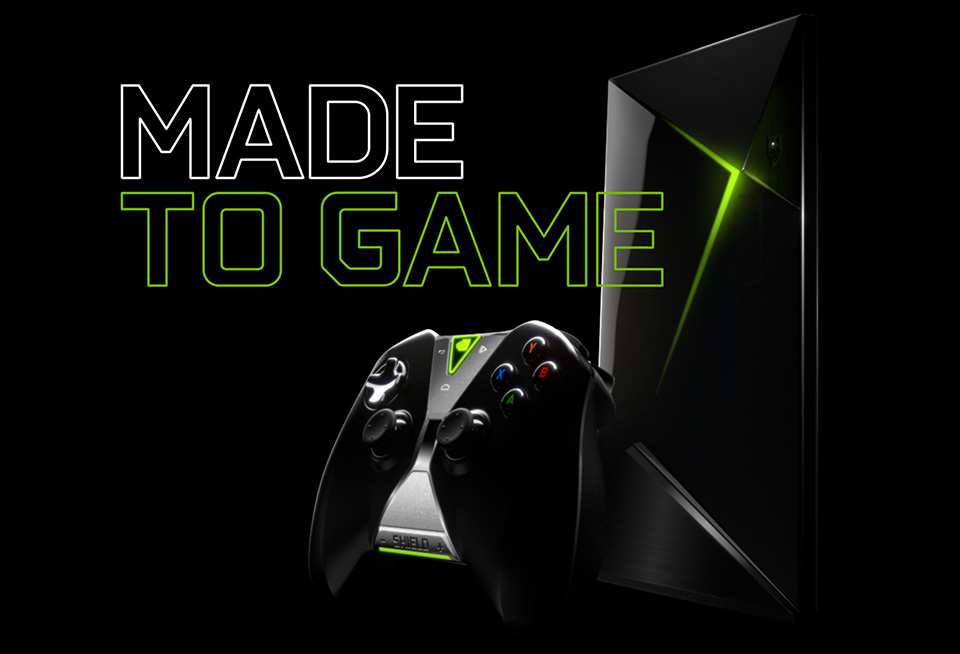 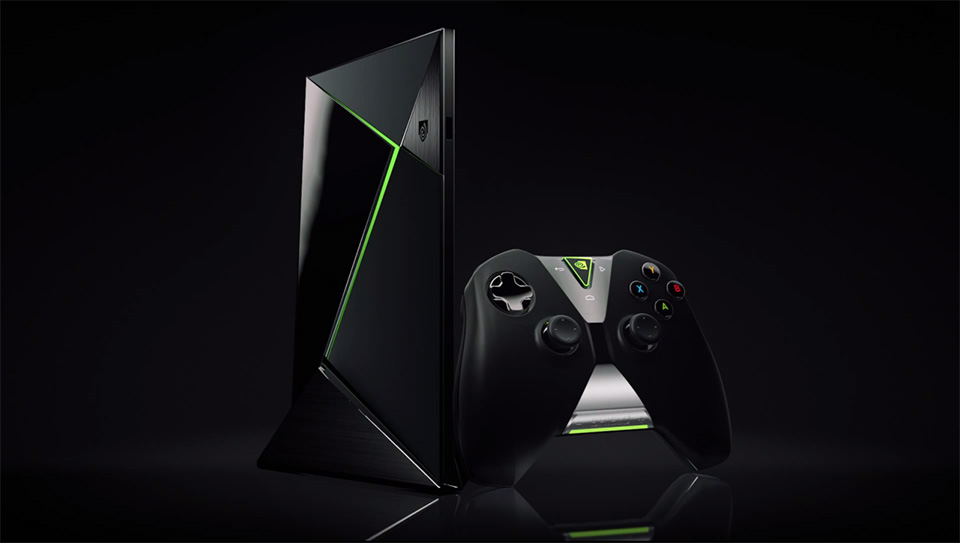 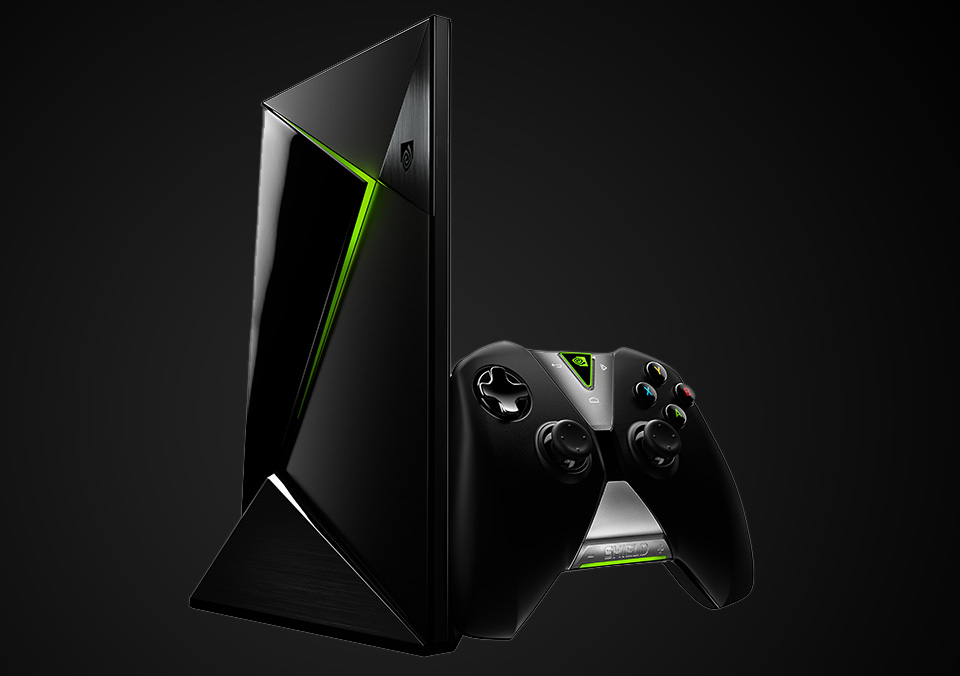 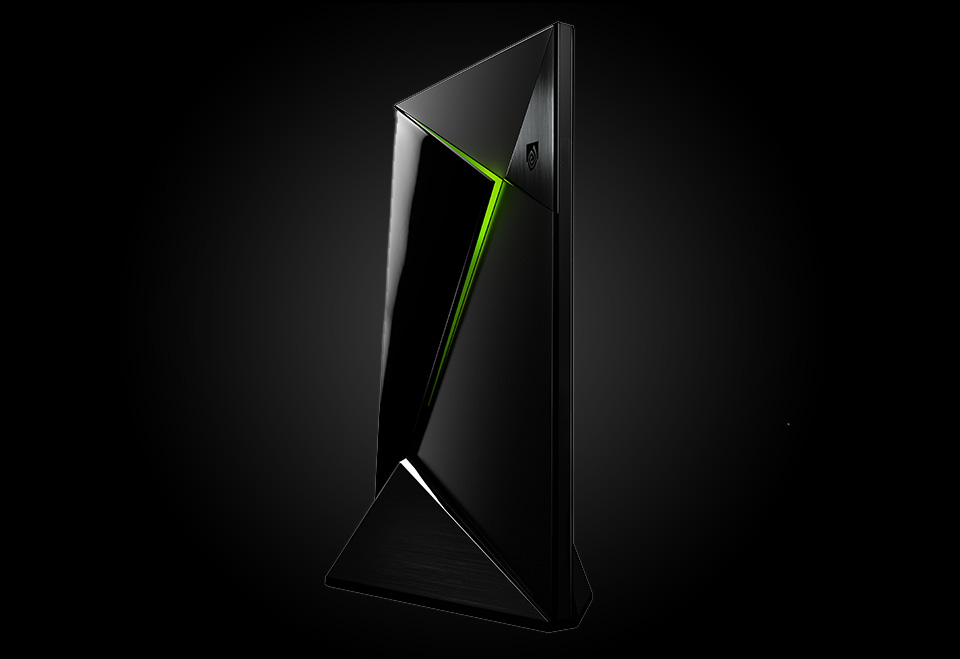 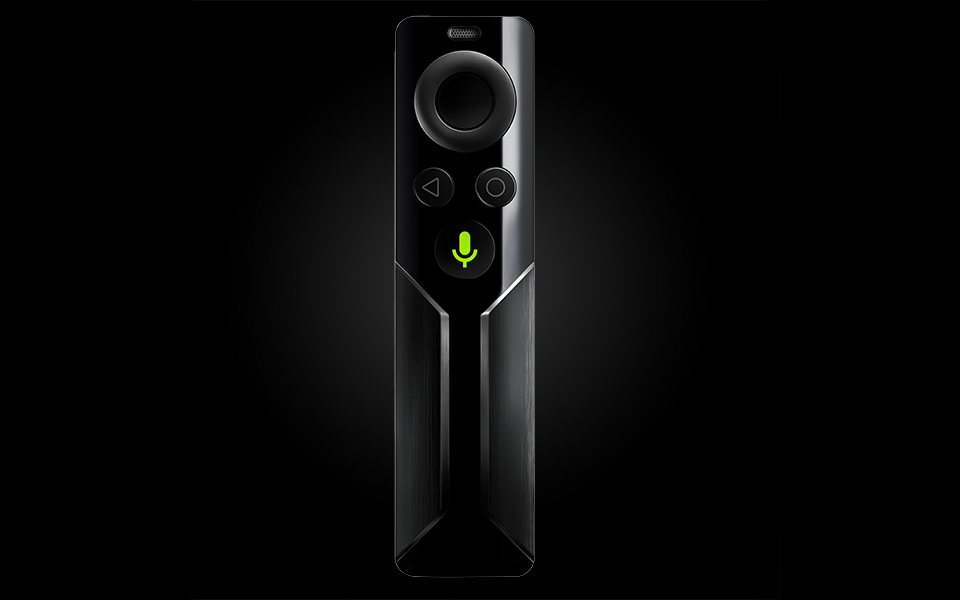 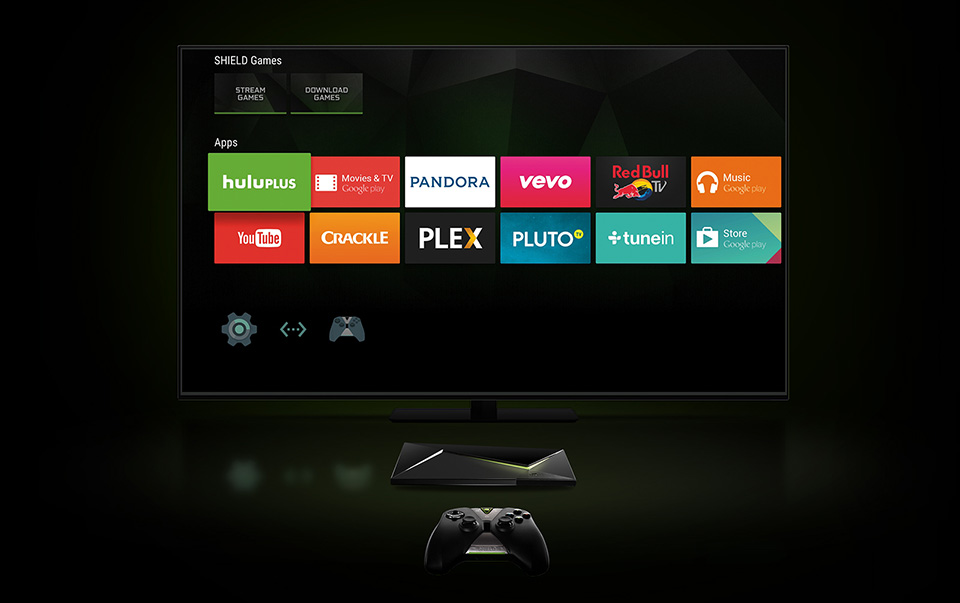 The cloud could be the death of the conventional console giants. Don’t believe us? The newest gaming console is a cloud-powered revolutionary, and it could be the biggest news in gaming for 2015. The new Nvidia Shield Console is a 4K-ready device that delivers supercomputer processing from the cloud to your TV. With the Shield Console, you can play AAA gaming titles on demand through an internet connection. No disks. No expensive client-side components. Just a $199 device that streams cloud-based games to your television.

The Nvidia Shield Console is an android-powered gaming console that lets the crowd to most of the costly game processing. Most consoles feature a CPU and a GPU that render and manage the gaming environments that we play in, but the Nvidia Shield is different. Much of the CPU-side processing is done in the cloud on Nvidia’s external supercomputers. The gaming environment is then sent to the Shield through the internet and built by Shield’s GPU. So the hardware costs are lowered, but the processing is just as powerful as its non-cloud counterparts.

The most attractive part about Nvidia’s Shield console to start is its price. Again, since you avoid the costly processor of competing units, you can trim the price down to $199. The GPU is no slouch, however. It’s a 3GB 256-core Maxwell GPU that presents pristine, 4K-resolution to TV’s that can show it. It’s a beast. And we’re excited to see it in action. 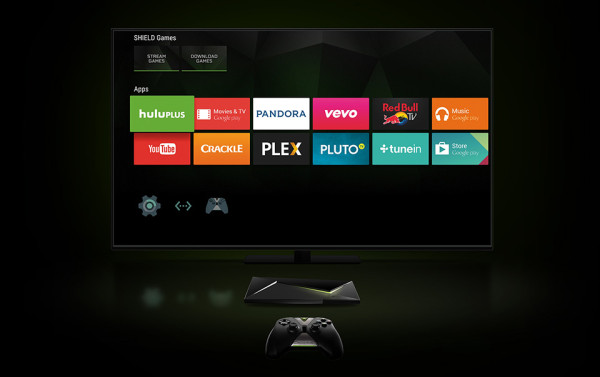 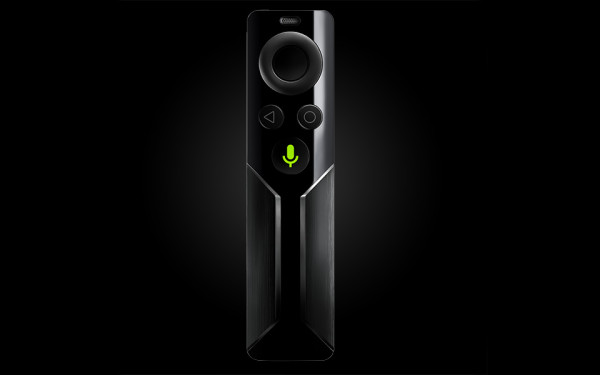 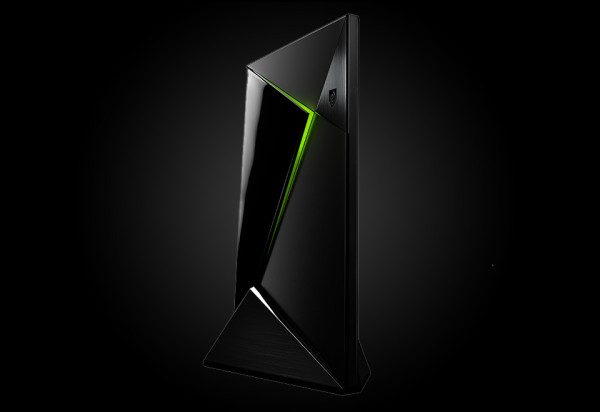