For the most part, new smartwatches and wearable devices are teased long before they actually arrive. The Apple Watch and Android Wear devices are well-explored before they hit the market, and there’s little their developers can do to keep them under wraps. So you can consider us surprised when this new wearable hit the news, the PULS Smartwatch by Will.i.am and Zaha Hadid. You’d think a celebrity-driven watch would be gimmicky and not a clear competitor to the big guys. You’d think wrong. The PULS Smartwatch is a sweet little device.

The PULS Smartwatch is a collaborative design project between rapper Will.i.am and starchitect Zaha Hadid. The PULS Smartwach has a similar featureset to the Apple Watch and Android Wear devices, but it has one pretty remarkable exception. It can hold a SIM card on its own, making it capable of being a fully stand-alone smart device.

What do we mean by that? The PULS Smartwatch could take the SIM card from your phone and operate with your wireless network. In essence, it could be your phone if you wanted. Instead of networking with the phone in your pocket, it could replace it entirely.

For some applications, that could be a pretty awesome offering. Say you’re going for a jog or you’re out for the night and are going for a pocketless outfit. You can leave the rest of your gear at home and just wear the PULS smartwatch.

In execution, that isn’t likely to happen a lot. The PULS is most likely going to be used to network with your smartphone to alert you about incoming calls, to display SMS and chat messages, to access and navigate your music library and more. Like the Apple Watch and Android Wear, it’s all of your phone’s primary functionality without needing to remove your phone from your pocket. Easy access, and in a stylish little package.

Nice work, Will.i.am. Now if only you would put this kind of imagination into your music. Kidding! All in good fun. 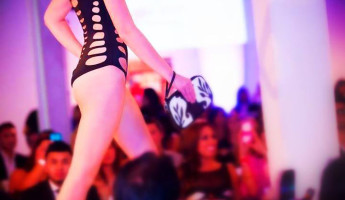 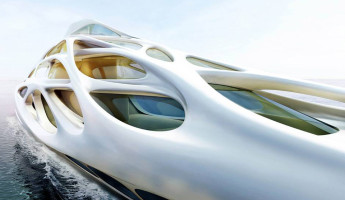 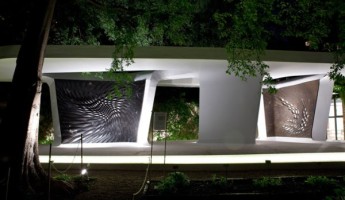 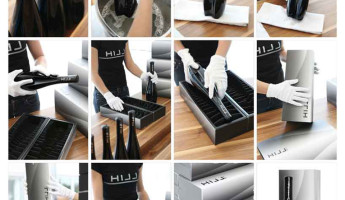 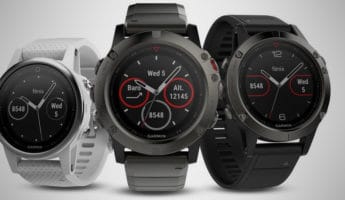 Experience the Smartwatch Rebirth with These 8 Timepieces