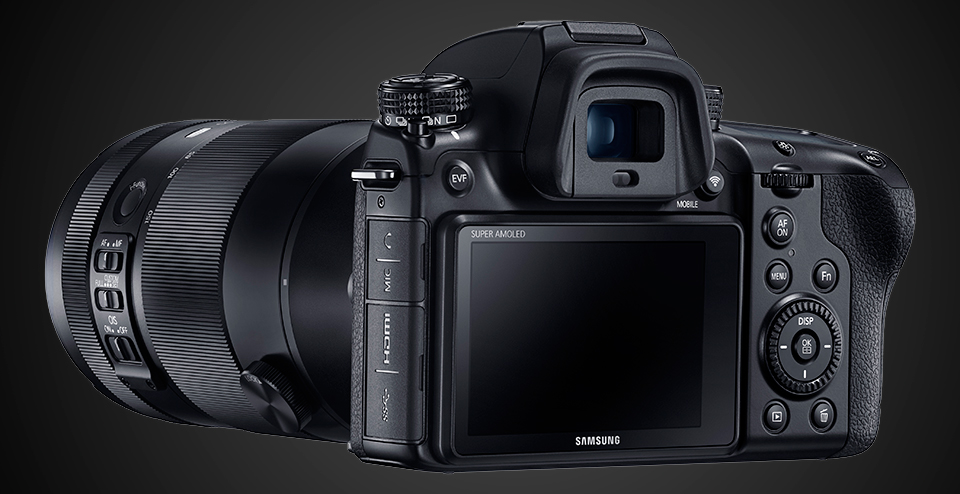 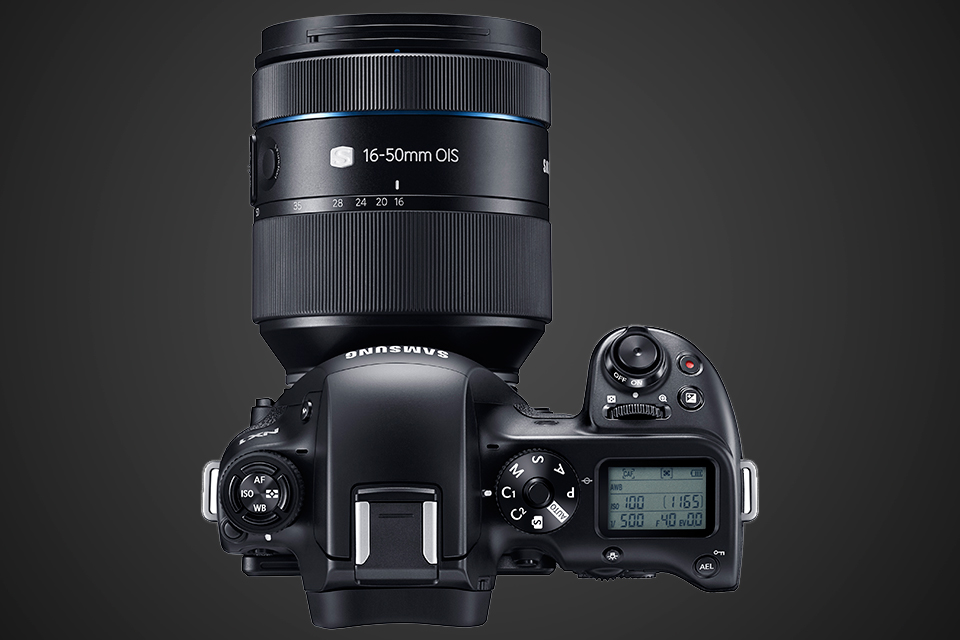 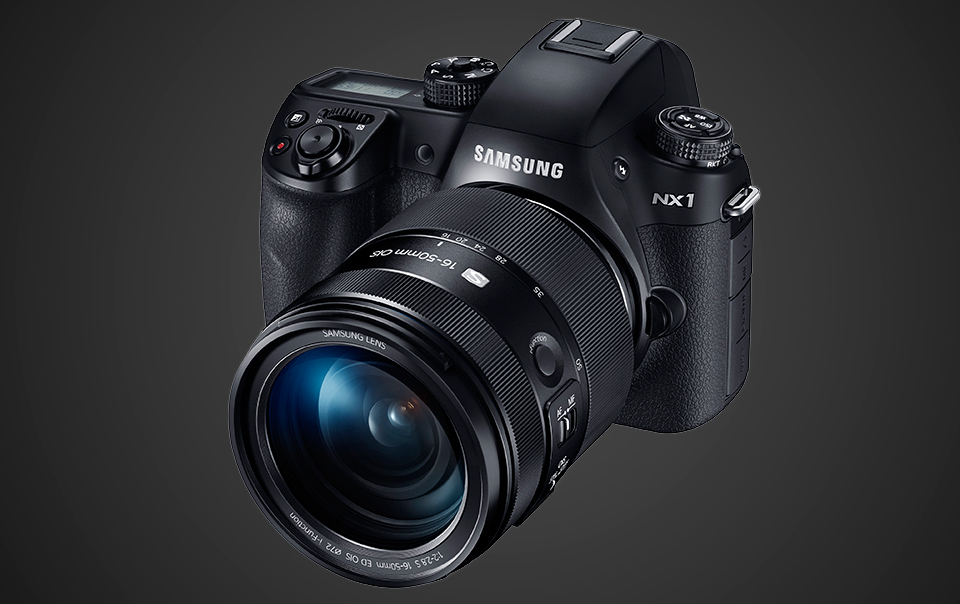 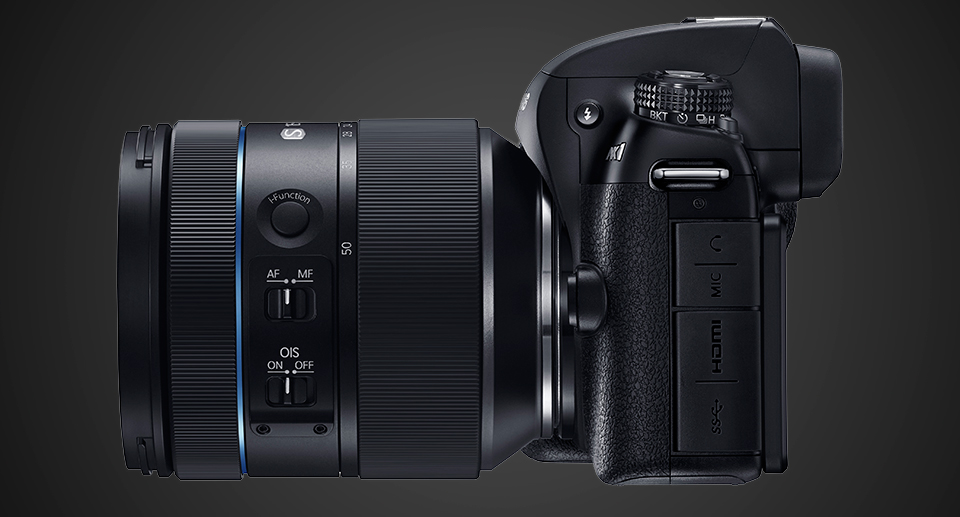 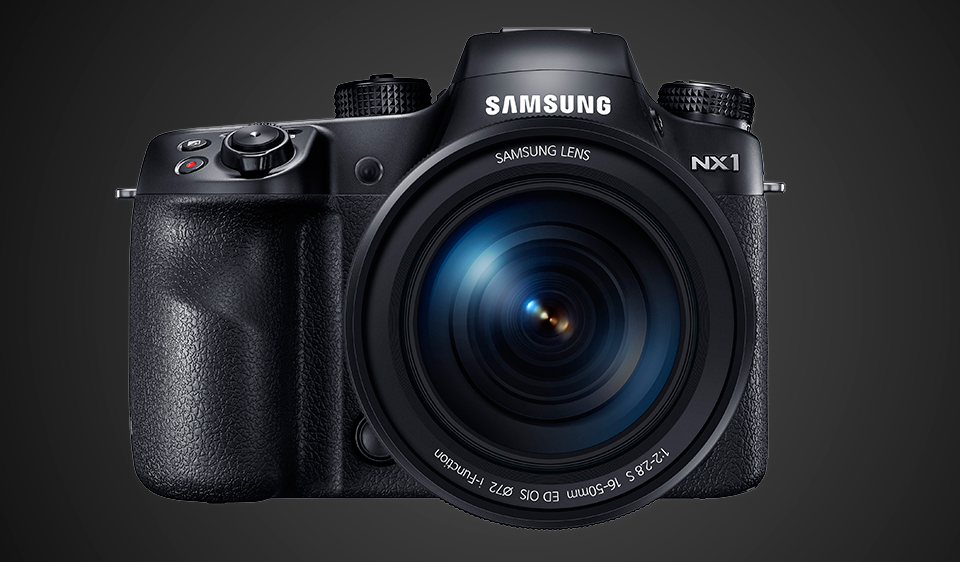 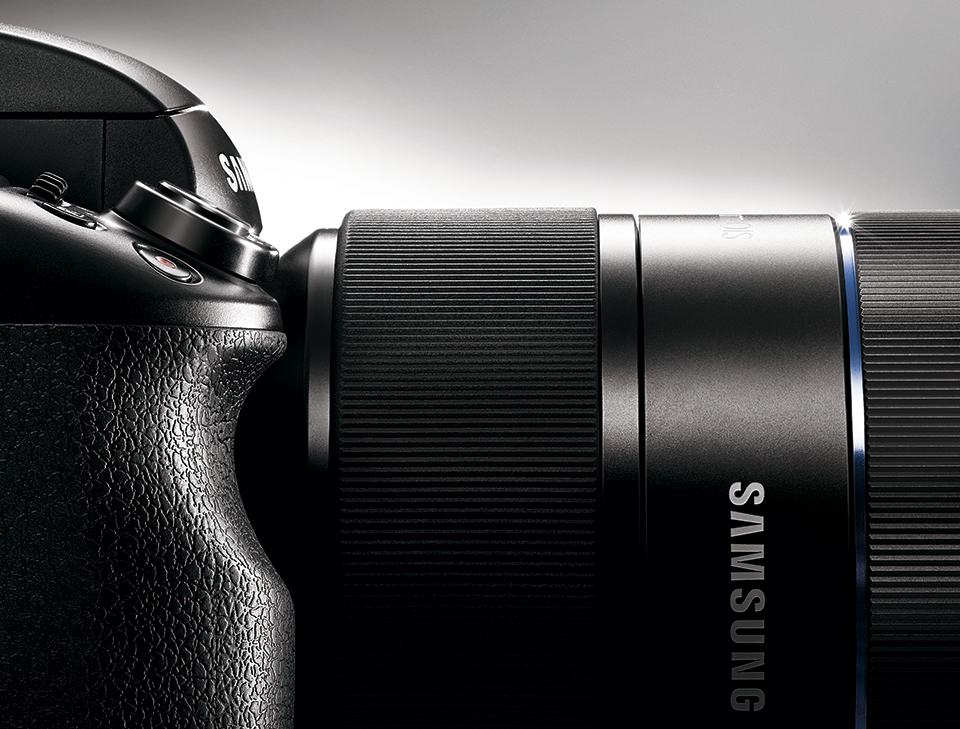 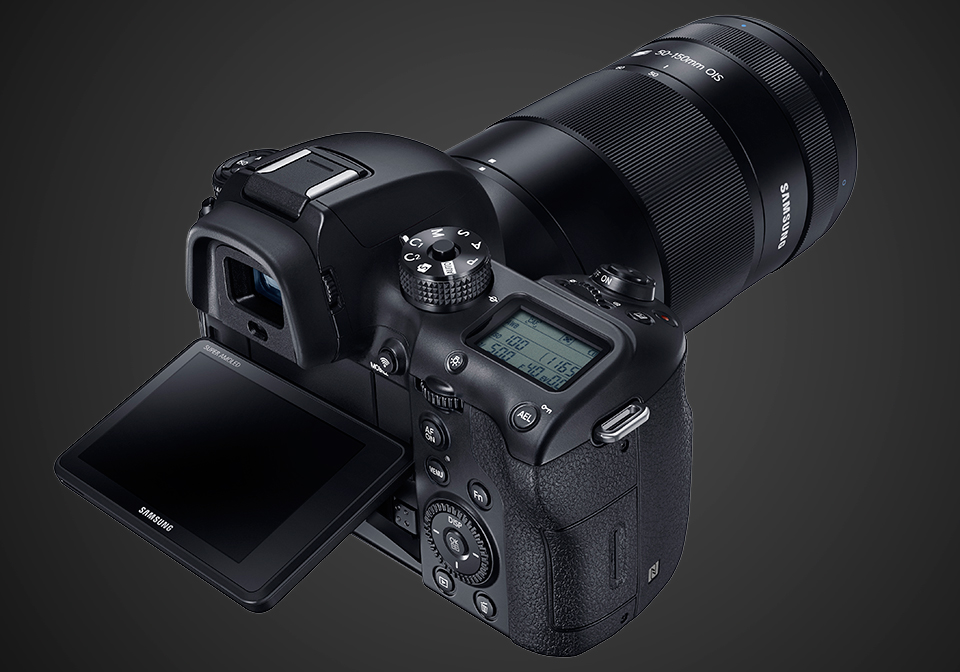 After months of rumor, speculation and leaks, the Samsung NX1 DSLR has finally been revealed. It is, to date, the most exciting digital camera released in 2014. It may not be the best, it may not be the most powerful, but it is a remarkable camera that might just stir the status quo. Why? It’s a serious third-party candidate in a race that has been dominated by two parties for far too long. At worst, it’s a great camera for a rising enthusiast photographer. At best, it’s a threat to the status quo that will force the big guys to adapt their message for the betterment of photographers everywhere.

The Samsung NX1 DSLR is definitely the new kid on the block. It isn’t, however, the entry-level new kid, trying to appeal to the first-time photographer. This is a $1600 camera, and it checks off the feature set that a serious photographer is going to look for. High resolution imaging? Check– it’s got a 28MP sensor. Video capability? Double check– it will shoot 4K video out of the box. Low-light sensitivity? Again, check– it features a Back Side Illumination system to allow for low-noise shooting in low-light scenarios. Fast, accurate autofocus? Check, but that part deserves a paragraph of its own. 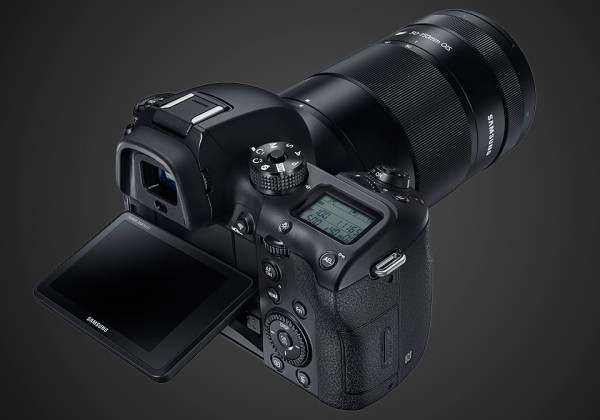 In the NX1 Smart Camera, Samsung is claiming it has the fastest, most accurate interchangeable lens camera. It uses a complex system with a couple hundred phase and contrast detection points built into the sensor area. These systems “read” the scene quickly and determine the focus points for you. Once focused, it’ll fire off bursts of 15 frames in a second and up to 70 consecutive frames. This creates a two-pronged approach– lightning quick focus, spray-and-pray coverage. The goal is to get you a great image in a complicated scenario (like sports, for example), and Samsung claims to be able to do this better than the rest.

So as established, the Samsung NX1 checks off the needs and wants of the rising photographer. It claims to have a leg up on its interchangeable-lens competitors in speed and accuracy of focus. What else separates this from its competitors, and what exactly is the NX1 competing with?

The $1,599 Samsung NX1 DSLR is a direct competitor for the top-of-the-line crop-sensor cameras from Canon and Nikon. Canon just revealed its latest of this line, the Canon 7D MkII. The Nikon counterpart is the D7100. For each manufacturer, these are the best you can get without jumping up to the professional class (and very expensive) full frame format. Samsung is positioning itself as an alternative to the best an enthusiast can get from either of these companies.

How does it differ? The Samsung NX1 gets all of Samsung’s connected goodness in one body. It’s got an AMOLED touch-screen display on the rear, plus an array of connectivity options for file transfer, mobile control and geo-tagging. This connectivity includes WiFi, NFC and Bluetooth, and it’ll allow for wireless tethering to a tablet or mobile phone. 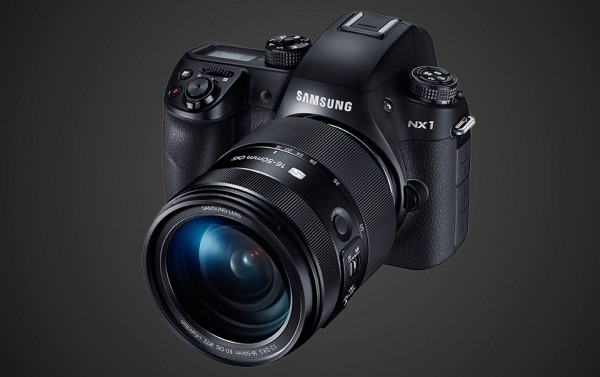 There’s a downside, though. In using a Samsung camera, you’ll only have access to Samsung lenses. Furthermore, top third-party lens manufacturers like Sigma don’t produce lenses for Samsung mounts yet. The thing is, however, if you’re using a Canon 7DmkII or a Nikon D7100, you’re likely using crop-sensor lenses, which are not the best from each manufacturer (and if you’re using L or FX glass on these cameras, you’re not using them at full-width). So while this isn’t a competitive concern, per se, its worth noting that you’d be an early adopter using Samsung lenses, while Nikon and Canon have a pretty great history of making excellent glass.

In total, the Samsung NX1 DSLR is an exciting camera. It’s powerful, it’s flexible, and it isn’t built for your average graduate-gift beginner. It’s powerful enough to satisfy a pretty serious photographer in high-demand situations. It’s got a lot to be excited about. Last, it’s a big check to the status quo produced by the big shots in the photography industry, and it’s a sign that they need to rush to innovate in the face of this mighty new challenger. Before that happens, anyone who buys this camera is getting themselves a pretty serious device, and it’ll produce images they can be proud to share. Since it’s a “smart camera”, they can share those photos directly from this device… 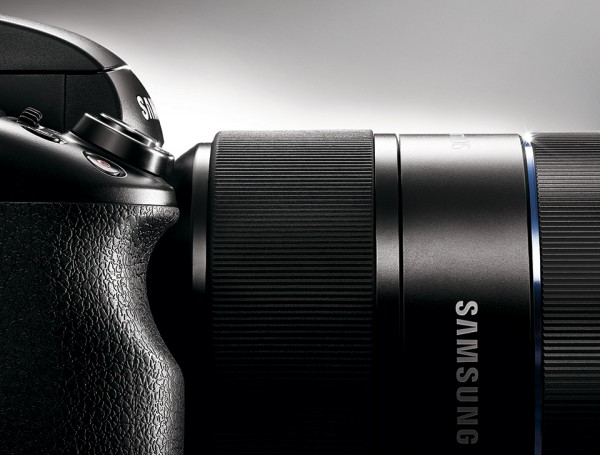