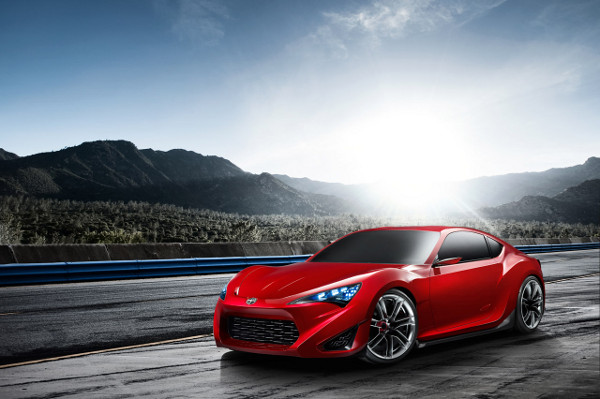 Scion has pushed the pedal to the floor with its latest concept car, the Scion FR-S.  This angular and aggressive concept reveals the direction of Scion’s next gen coupe, the future of their popular tC line.  Like all things Scion, the goal with the FR-S is to deliver style and substance at a low price point, and the idea of getting into one of these for $20k has us salivating…

The Scion FR-S is based on the same concept as the Lexus LF-A and the Toyota FT86.  While the LFA is a genuine supercar, capable of cracking 200 mph, we dare to suggest that the FR-S is actually the better looking vehicle of the two.  Its sharp curves and angular, angry fascia look downright demonic by design, where all sides and ends are suggestive of speed and style.  Even if the FR-S is only fitted with the 180hp engine of the tC, we’d be thrilled by just driving the speed limit in a car like this.

Scion has hinted that a production version of the Scion FR-S concept may be on the horizon by 2012.  We’re hoping that little changes in the production process, as this is one vehicle that doesn’t need to be watered down.  [via autoblog] 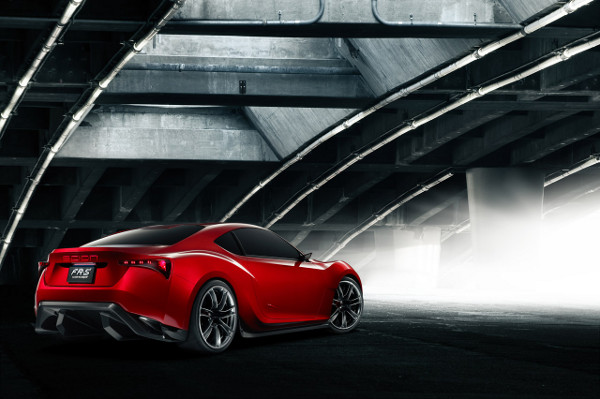 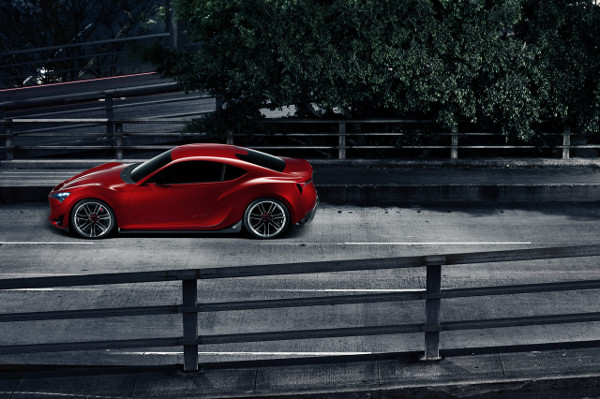