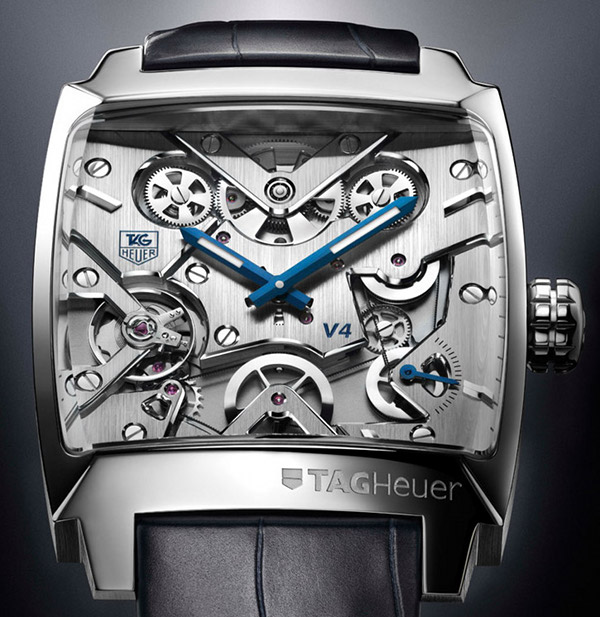 Tag Heuer Monaco V4 Watch – You’re looking at the world’s first watch with belt drives, linear mass and ball bearings.  We feel, however, that you could throw out those little stats and this watch would be just as sexy.  After it’s initial announcement in 2004, the Tag Heuer Monaco V4 Watch has officially been released to the public, with 150 units selling for just over $80,000 each. The hands inside the Monaco V4’s platinum case are driven by a set of five of the world’s smallest belt drives and ball bearings, an unique approach to driving such a calculated timepiece.  If you’re one of those lucky enough to afford this revolutionary piece of watch history, we’re jealous. [more at watchhappening] 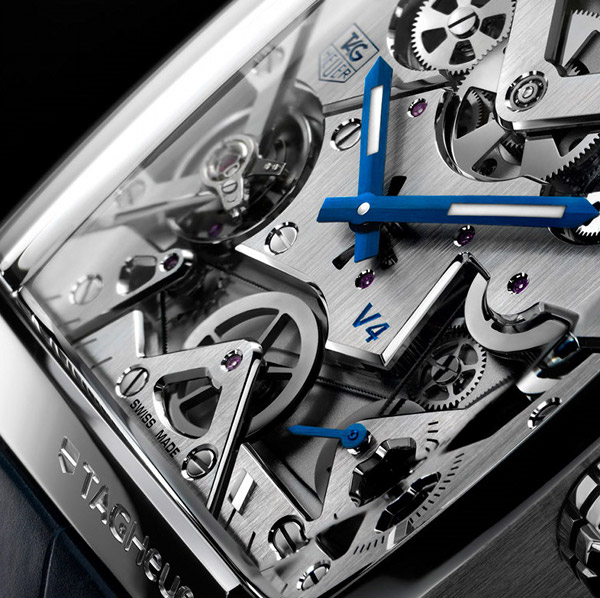 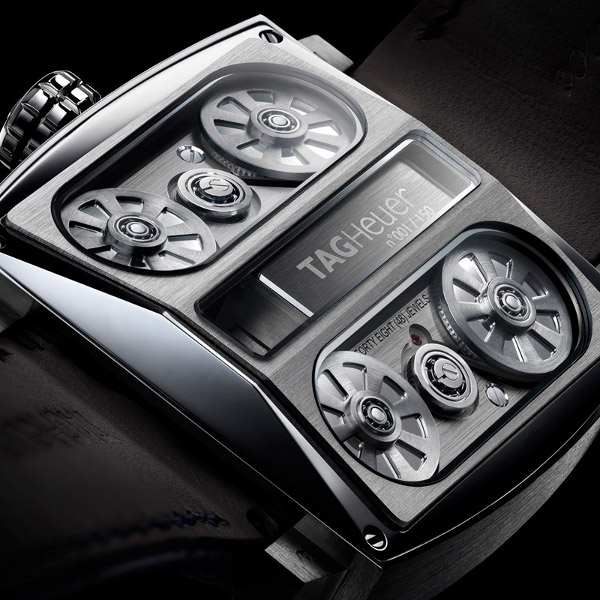 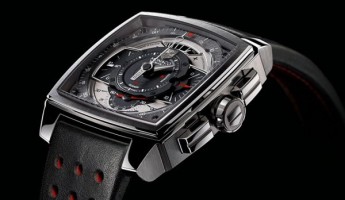 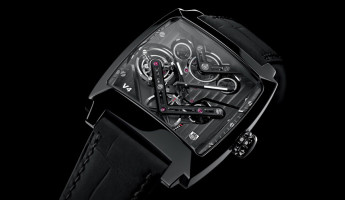 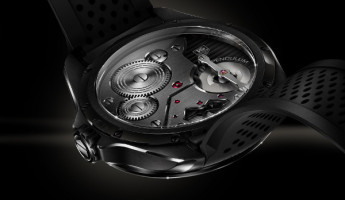 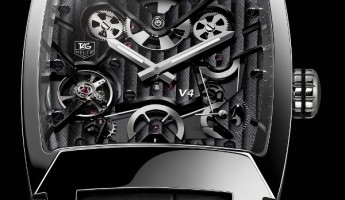 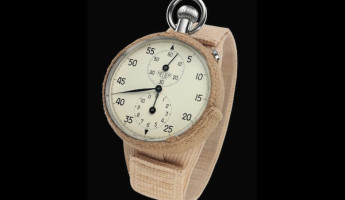