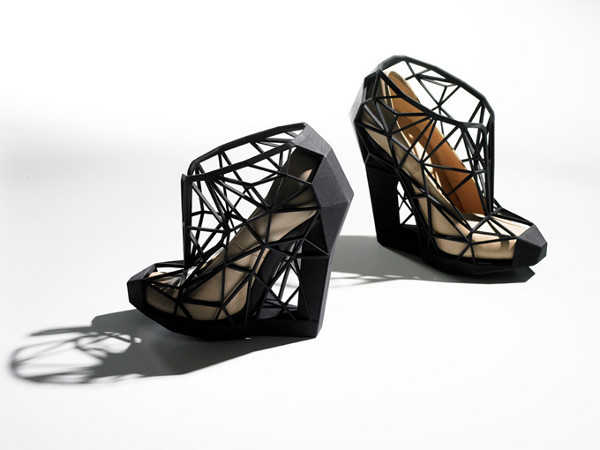 When we first saw the Andreia Chaves Invisible Shoe nearly a year-and-a-half ago, we felt it was instantly one of the most amazing footwear designs to date.  Chaves has apparently been pretty busy since, having rolled out an updated version of her Invisible Shoe, this time skipping the mirrors for a geometric structural design.  The new Invisible Shoe isn’t as reflective as the mirrored version, it instead provides a nude view of the foot within.  The black structural lines are reminiscent of futuristic fishnets, while the design itself has the sharp geometry that we’d normally see on a Lamborghini.  I’ve never personally wanted to own a woman’s shoe before, but I’d pick up a pair of these just to place in a glass case on my wall.  This isn’t footwear.  It’s art. 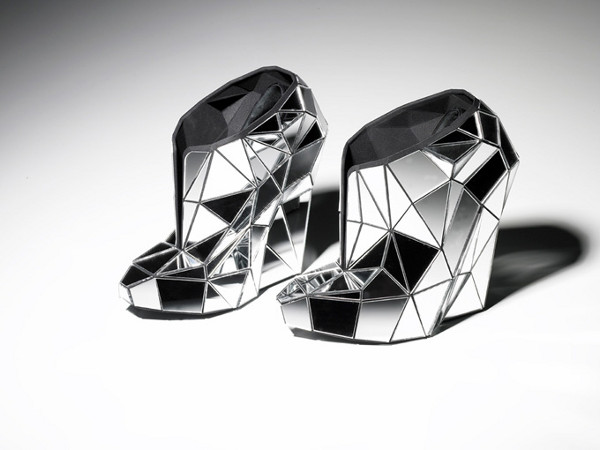 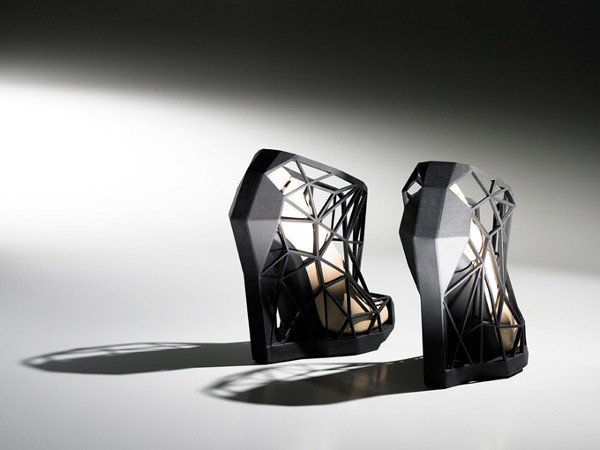 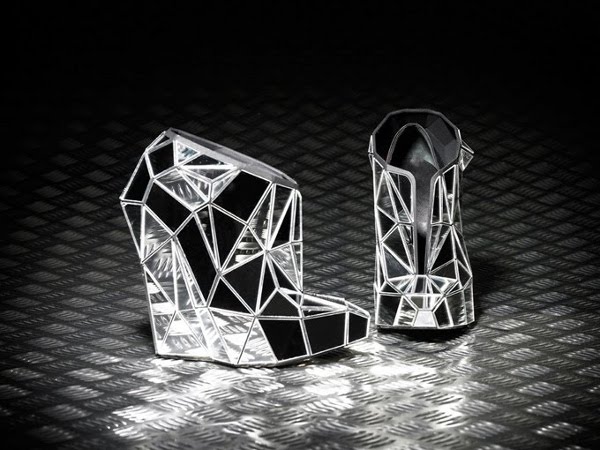 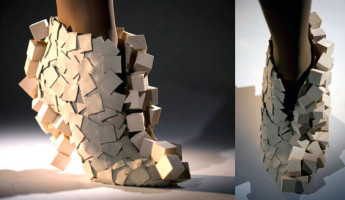 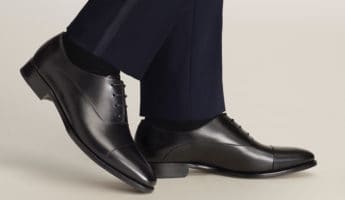 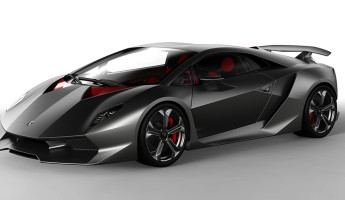