The Simplicity Bike by Joey Ruiter 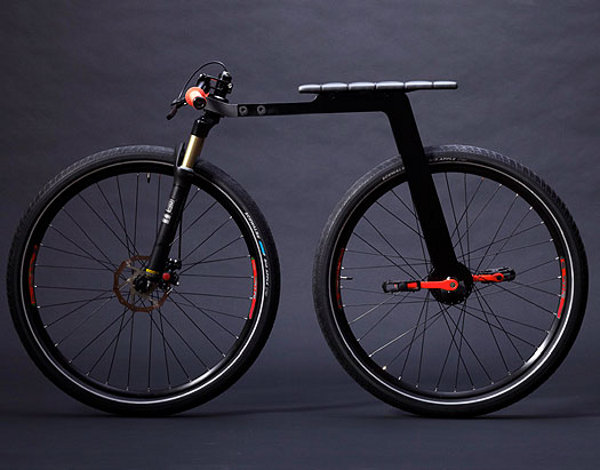 Okay, let’s get this out of the way– because we know you’re thinking the same thing.  The lack of a crank gear makes this as fast as a unicycle, the missing bottom frame bar means brings serious support/stiffness issues, and that seat looks bloody uncomfortable.  Now that we’ve gotten that out of the way, Joey Ruiter’s Simplicity Bike is a success for what it is– an on-the-go commuter bike for easy, breezy rides through the city.  Sure, you won’t be able to keep up with those flying fixies, but you’re going to look damn good at cruising speeds.  This bike is a lot more of a head turner than a crank turner, and for once that is absolutely okay with us.  Case in point?  Just take a look at that dead sexy front view below…  Grrrowl.  [ruiter studio via mocoloco] 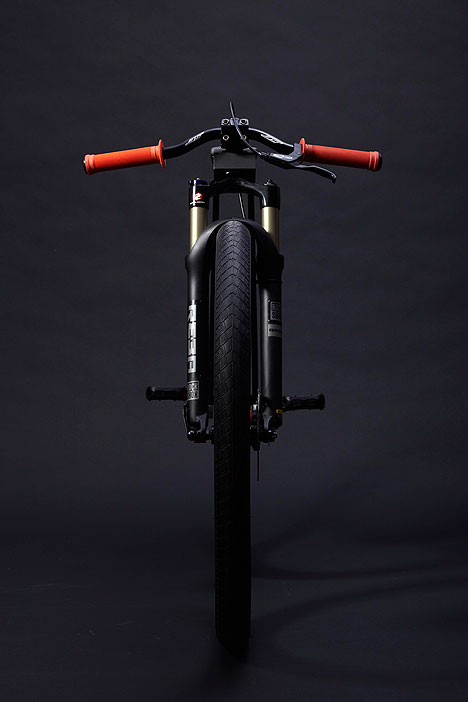 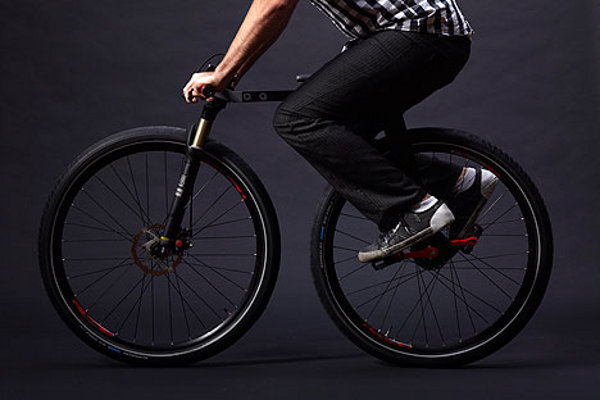