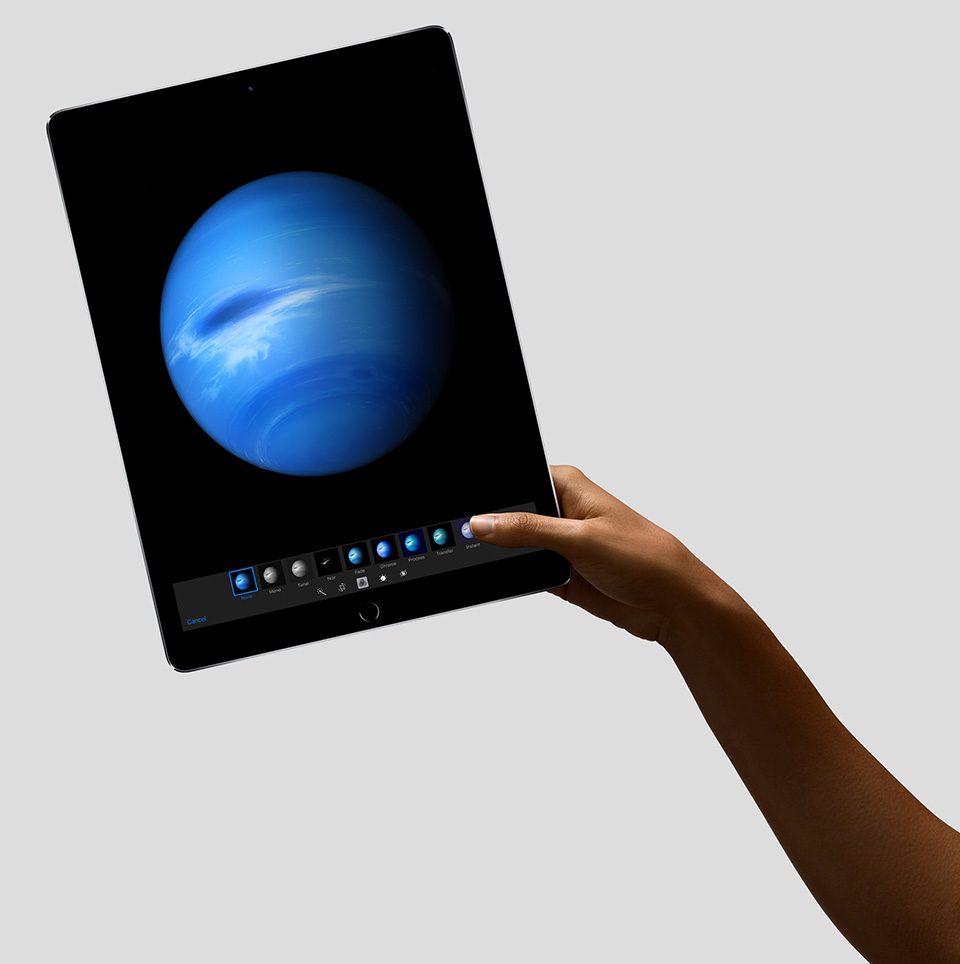 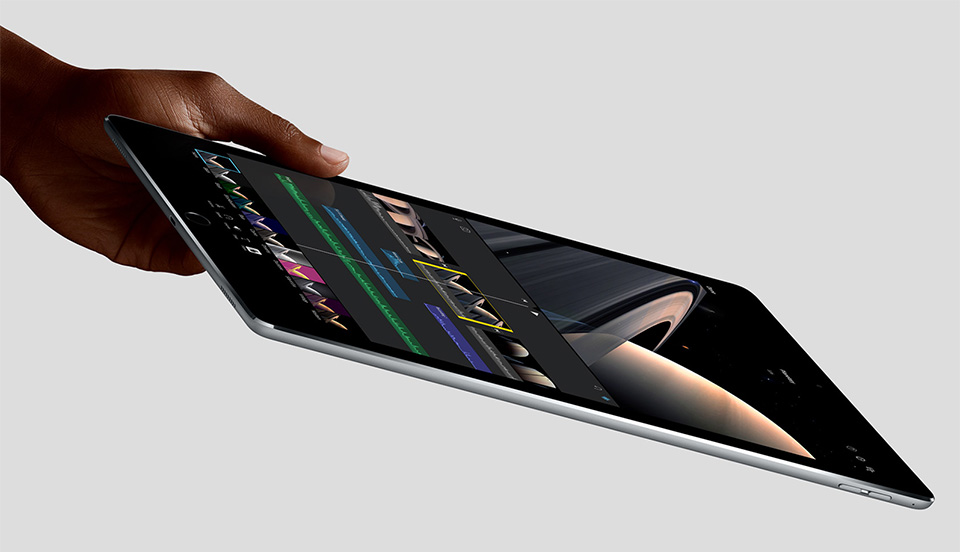 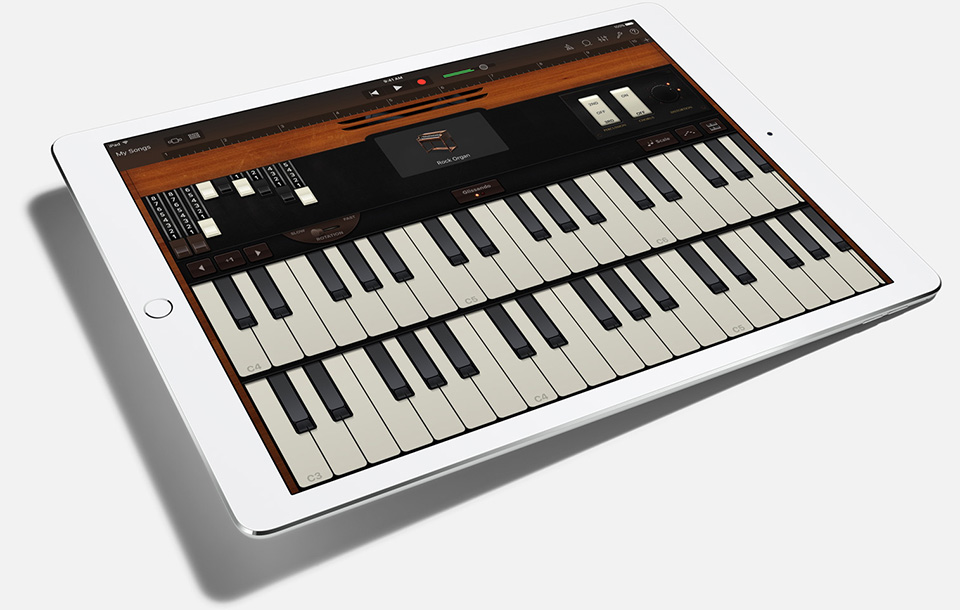 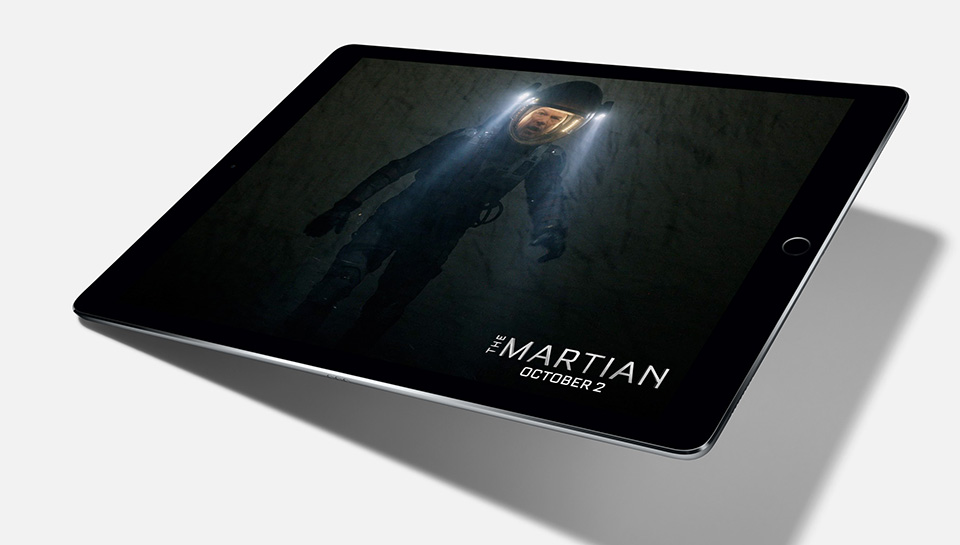 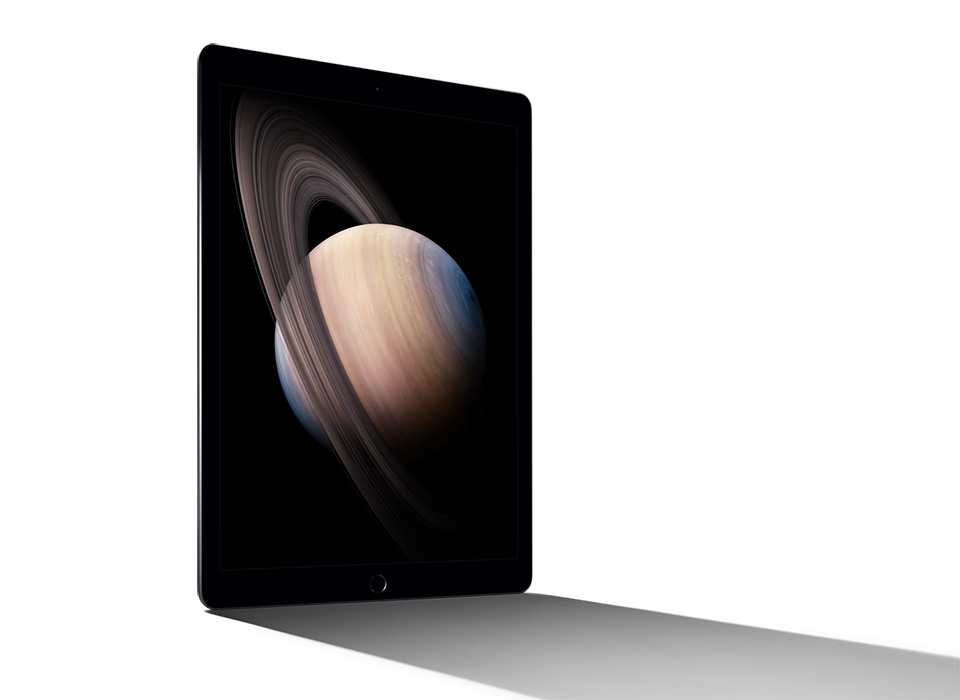 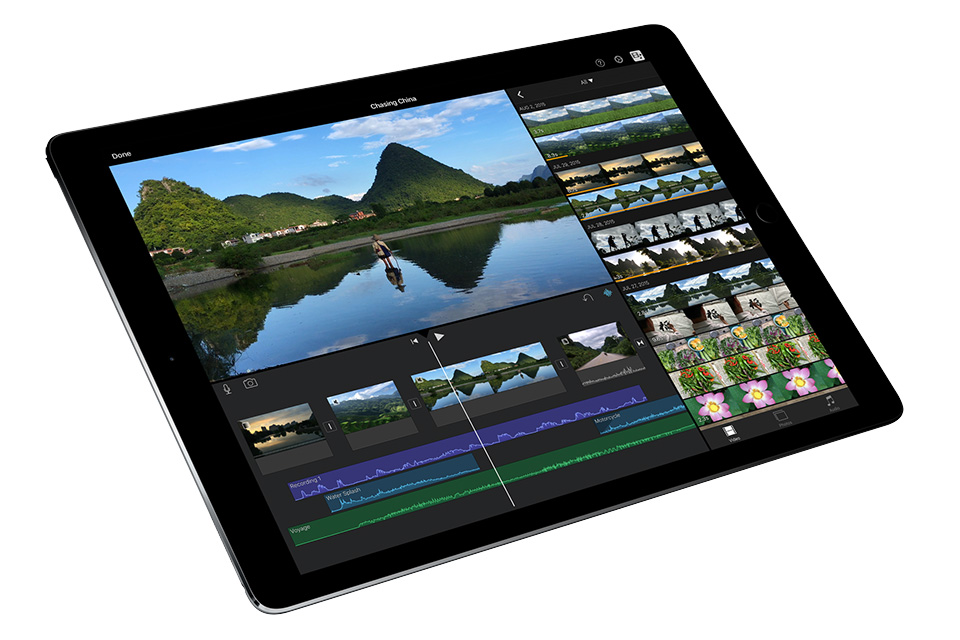 There’s nothing “professional” about the new iPad pro. It’s big, it’s pretty, it even supports a cool new stylus. At the end of the day, it’s still just an iPad, and that makes it a fundamentally limited device that should not appeal to creative professionals. Like every iPad that came before it, there are things that the iPad pro just cannot do:

Before digging in to these limitations, there are many things an iPad can offer to creative professionals. As a working commercial photographer and filmmaker, I use iPads on set almost daily. I use a WiFi connected iPad to trigger my DSLR in commercial architecture and food shoots. I’ve used an iPad as a mobile softbox to illuminate a subject in a dark location (I lit this shot with an iPad and an iPad Mini). Each of these examples aren’t unique to an iPad, however, as I’ve used my mobile phone to trigger my DSLR and any tablet can double as a light source. If the iPad Pro offers anything for me as a photographer, it’s a slightly larger light source. Everything else it offers is no different from my current iPad Air 2. 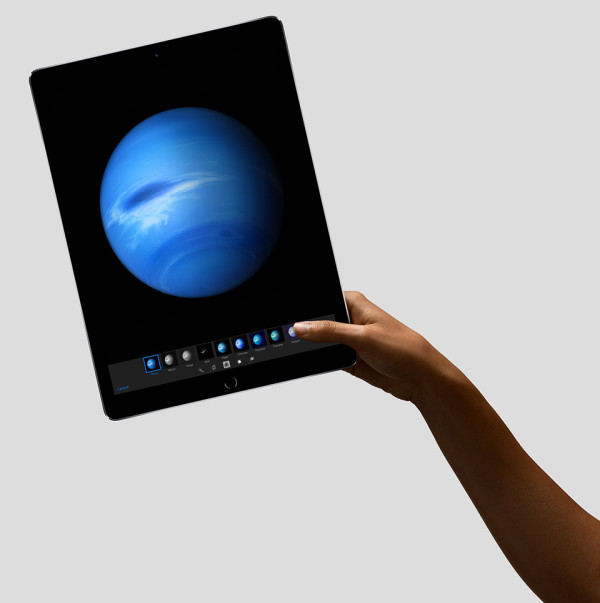 The iPad Pro Does Not Offer Desktop Class Creative Software

Just like the iPad Air 2, the iPad Pro does not support desktop class creative software. It uses a mobile OS, not a desktop system like a laptop or even a competing product like the Microsoft Surface Pro. A user cannot install the full version of Adobe Photoshop for comprehensive image editing. On a desktop, I can edit 30-layer image composites. On an iPad, a user is a limited to a watered-down mobile version of that software.

For the iPad Pro to truly be a professional device, it should support professional creative applications like Photoshop, Premiere and otherwise.

The iPad Pro Does Not Support USB Devices

A lack of support for USB devices has been a common criticism with the iPad for some time. As a multi-generation iPad owner, this has never presented much of a problem for me. My uses for an iPad and my professional imaging work haven’t intersected. I haven’t needed to transfer files to my iPad, I’ve had no reason for a wired connection to my DSLR.

If the iPad Pro is designed for creative professionals, however, the lack of such connectivity is a pressing concern. Even if the iPad Pro were to support desktop-class creative software, transferring files to edit would be a needlessly complicated process. If I can’t connect my DSLR directly to an iPad Pro like I could with a Macbook Air, the “pro” moniker just doesn’t fit. 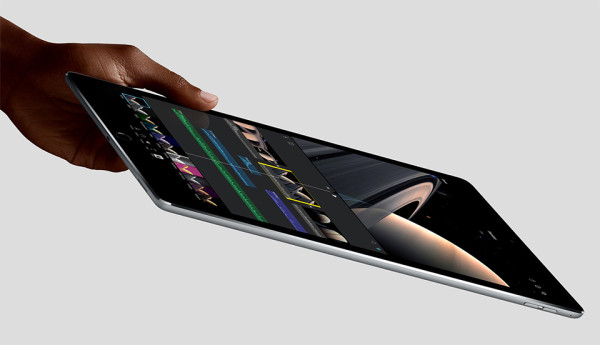 Even if you could transfer files to your iPad Pro from another device, some just won’t be supported. If you’ve tried to export H.264 files in certain formats from Premiere, then transfer them via Dropbox to an iPad Air, you’ll have seen file format errors in the past. Sure, there are apps that will allow you to view (and process) RAW files, and others that will allow you to play files that aren’t supported right out of the gate. But complete, open file support is necessary for many creative professionals. We shouldn’t need to look for work-arounds, we should expect immediate, flawless support of the complicated formats we’re used to dealing with. 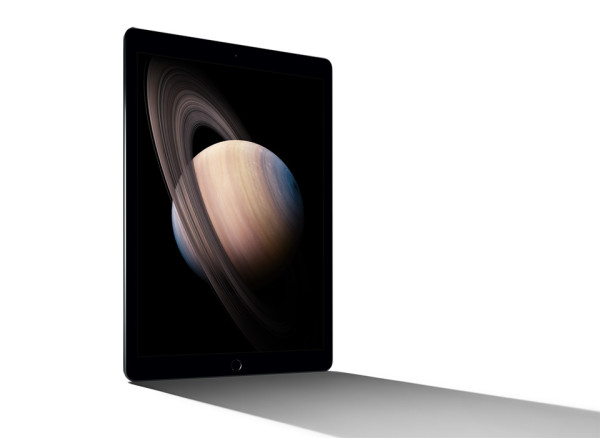 Coincidentally, there is a tablet with the “pro” moniker which does all of these things, and has done them for quite some time. The Microsoft Surface Pro supports desktop class creative software, it can connect directly to a DSLR or other device, and it’s flexible with file formats. As a long-time iPad user, I’ve never considered an Android or Windows tablet. The thought has never crossed my mind.

Until now, that is. Apple just revealed a product that is implied to be for “professionals”, but it falls so far short of that. The thing is, I like the idea of having a tablet that does all of the things I can do on a desktop. The idea of working with a stylus and processing files from the work day sounds exciting to me. If the Apple iPad Pro’s launch has done anything for me, it’s made me seriously consider switching to a Windows tablet.

4 comments
TheCoolist is supported by our readers. When you buy through links on our site, we may earn a commission. Learn more.
Join TheCoolist
100% free, unsubscribe anytime.
Related Reading
Let's connect