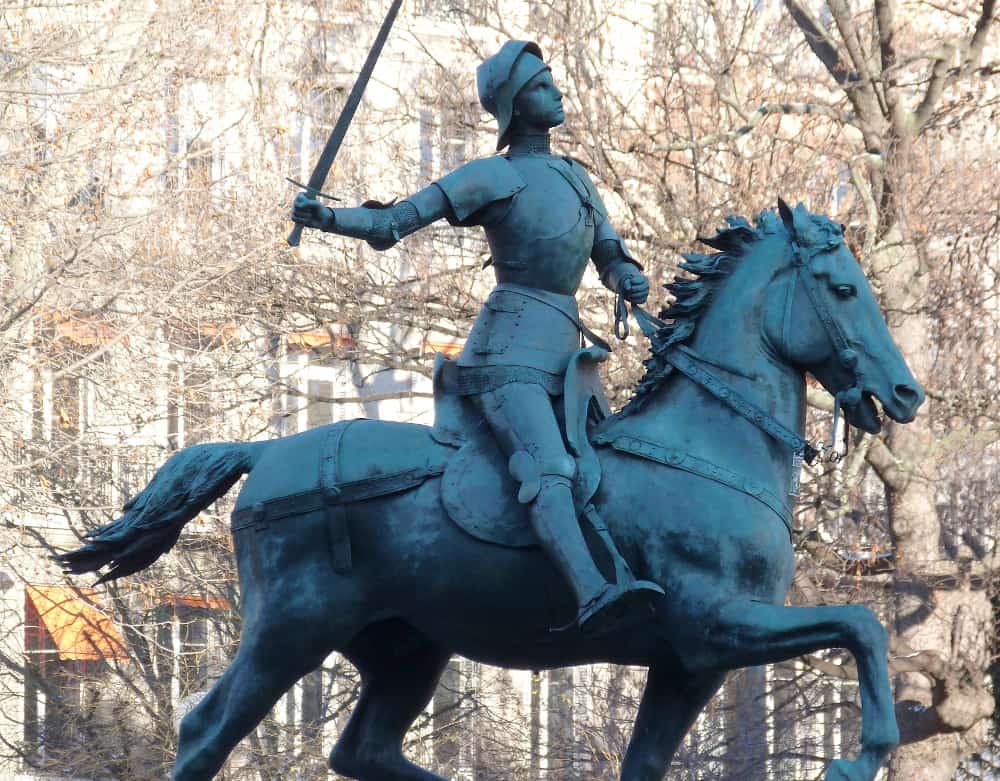 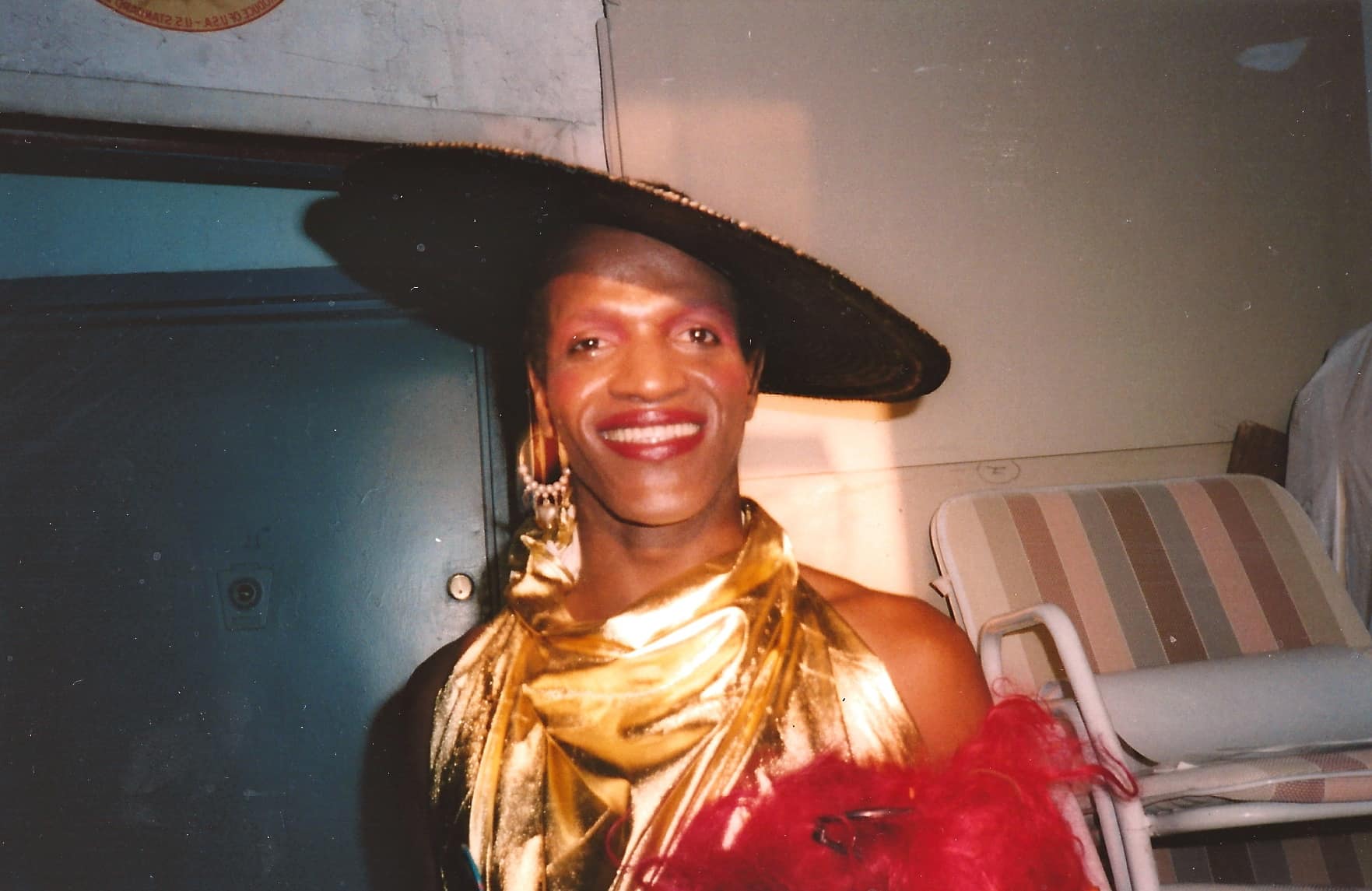 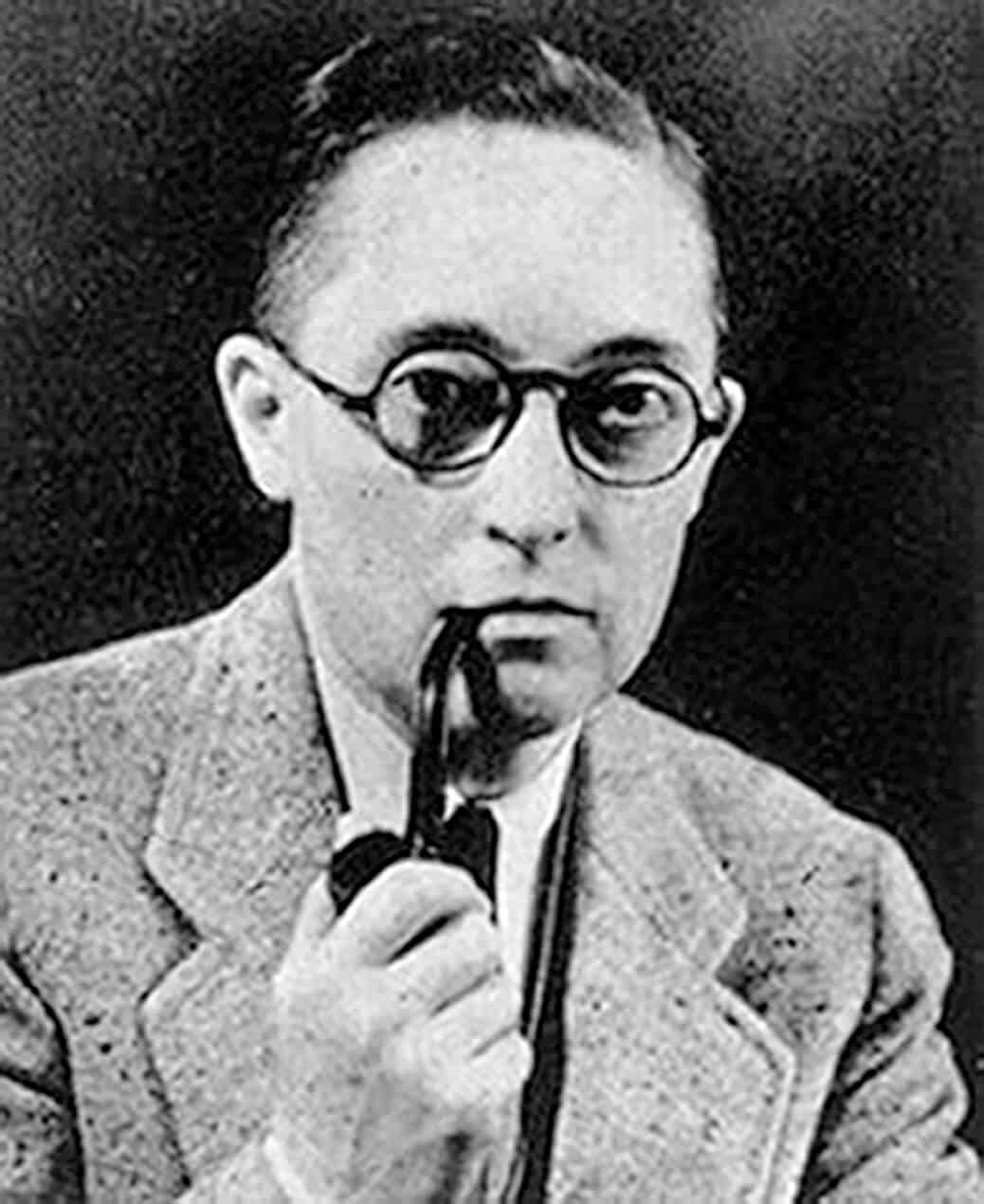 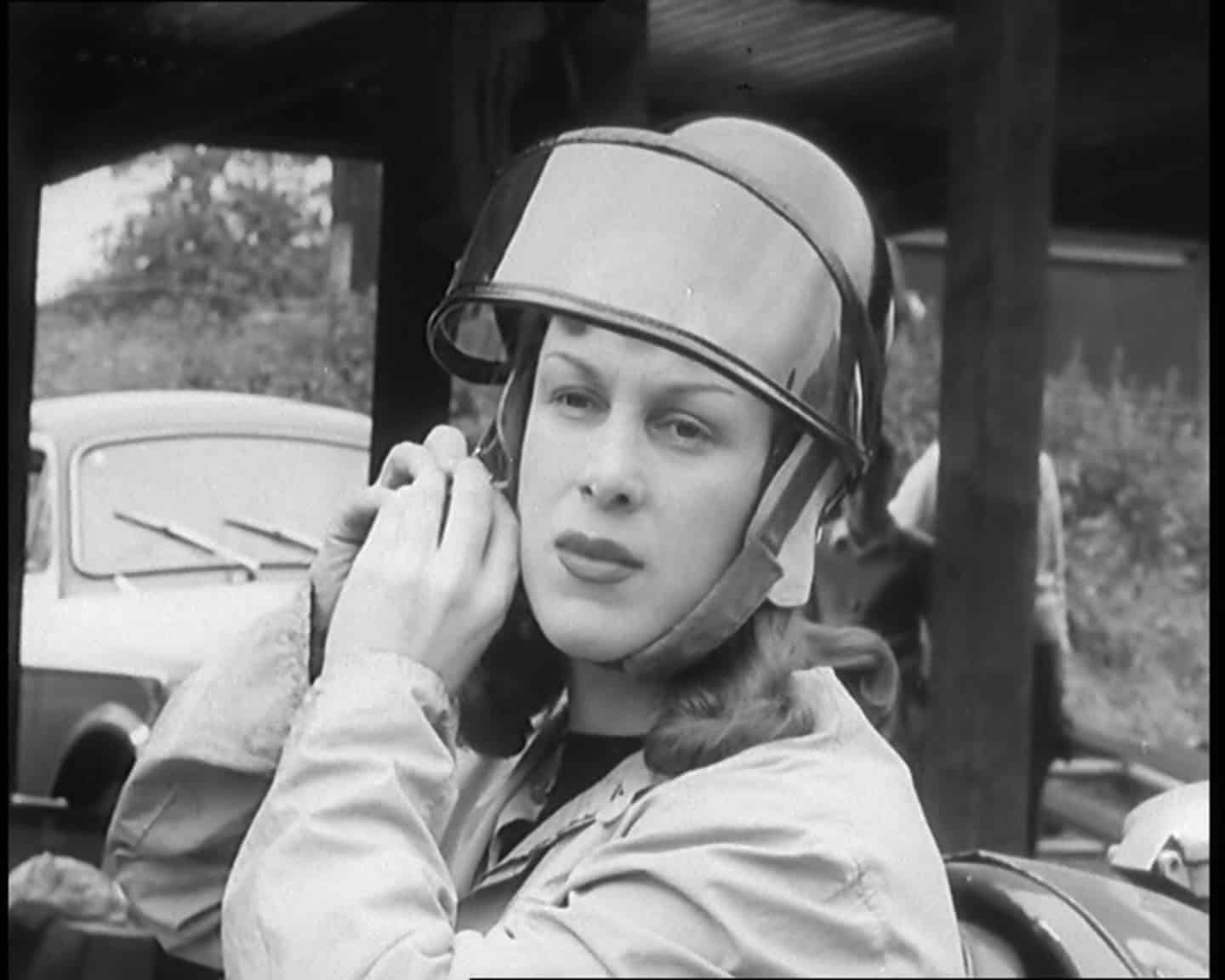 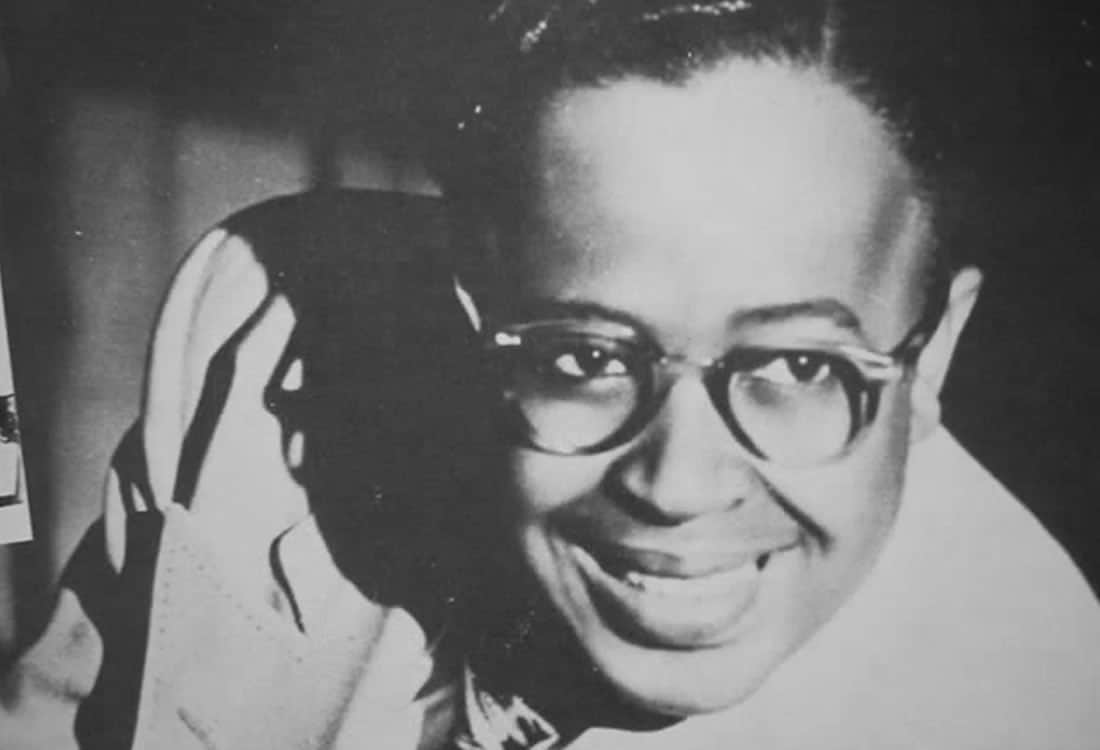 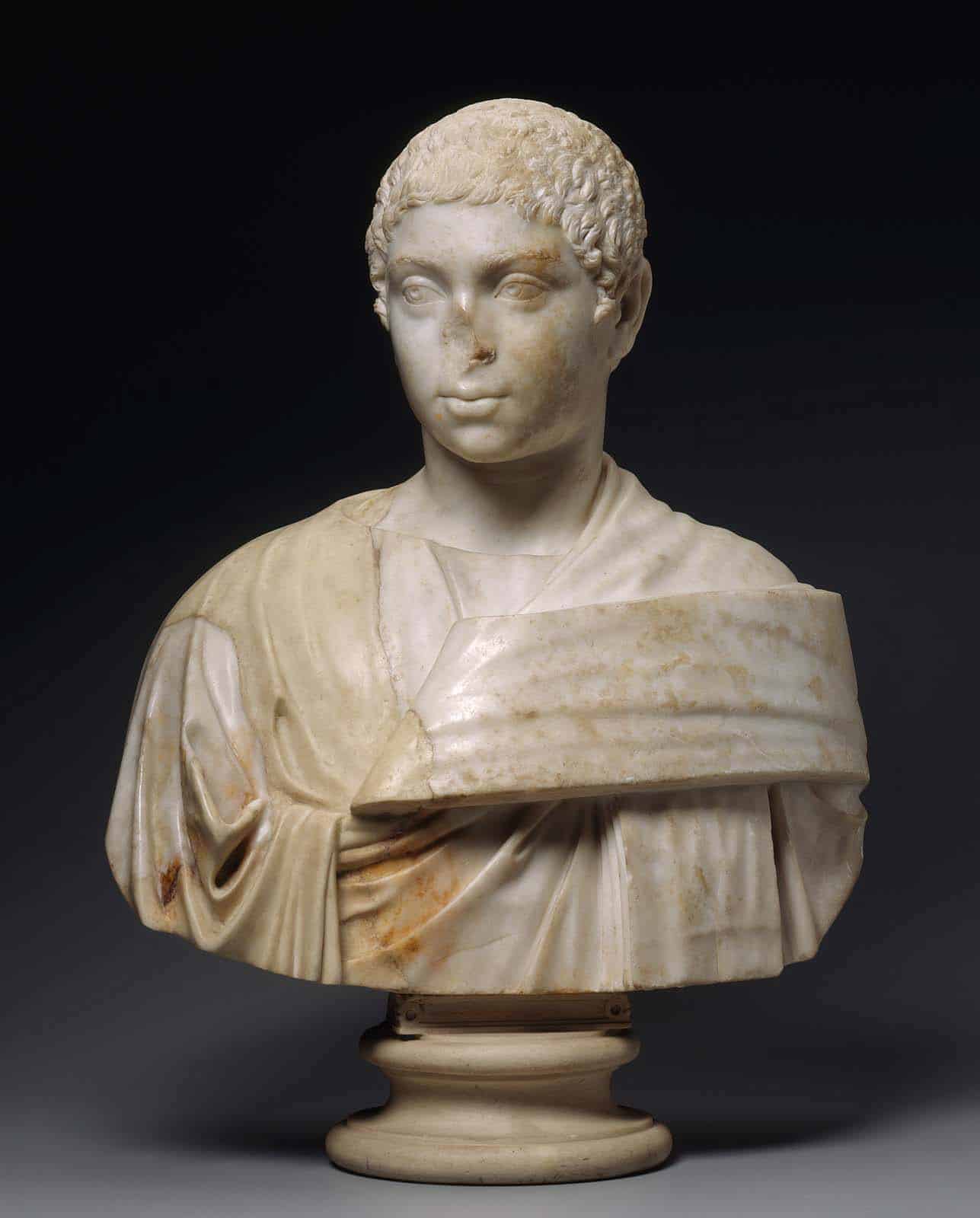 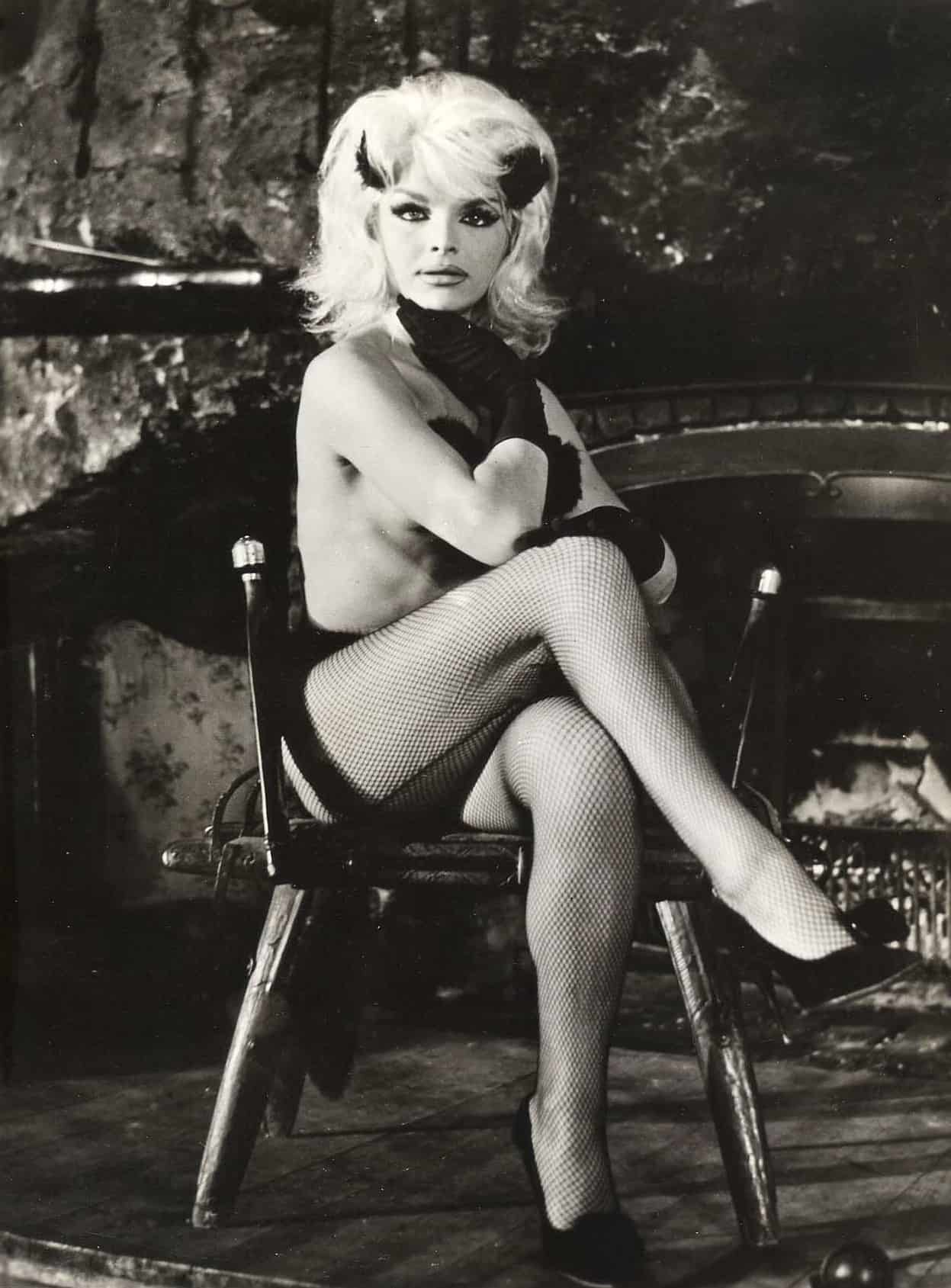 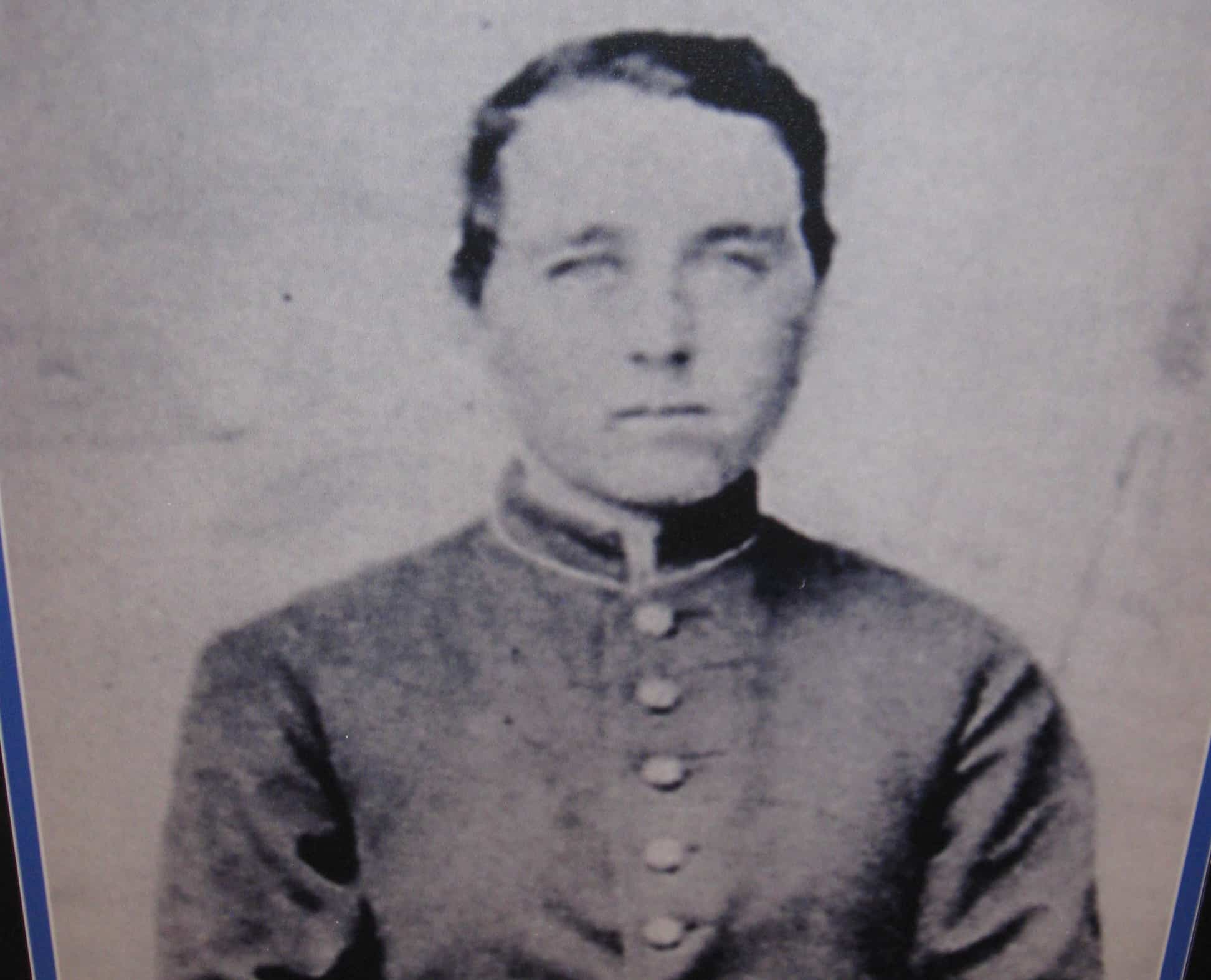 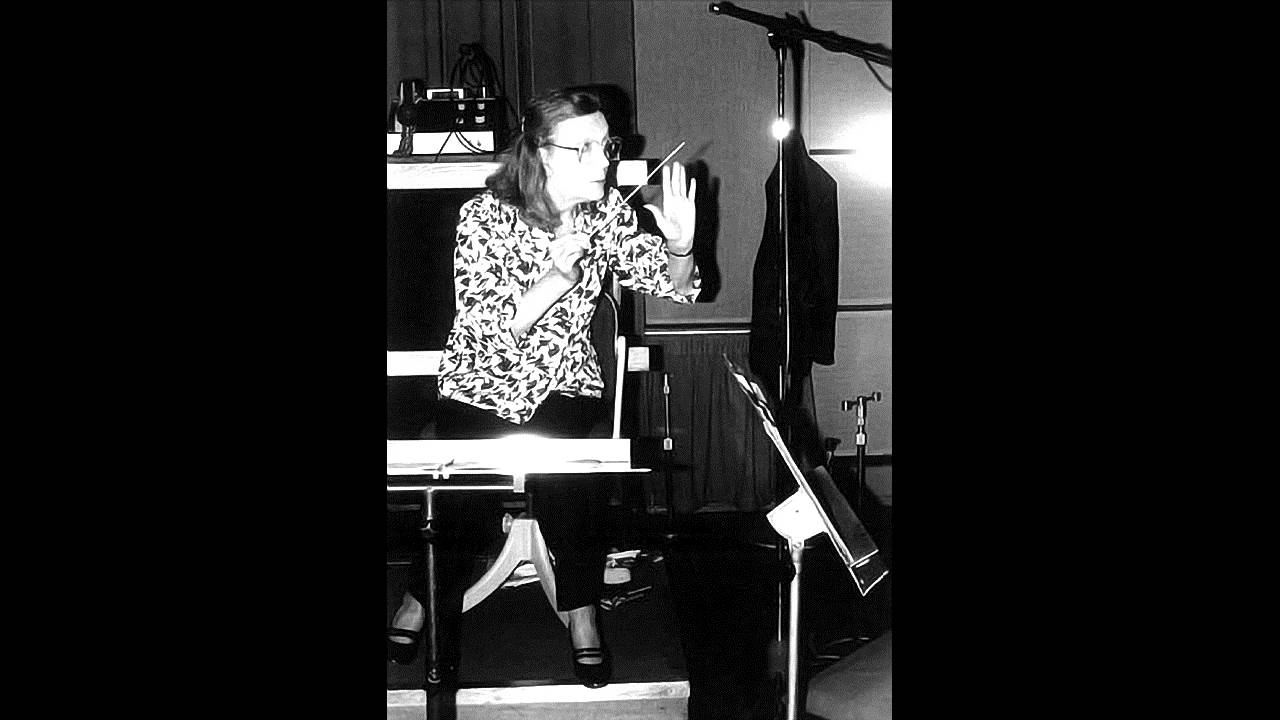 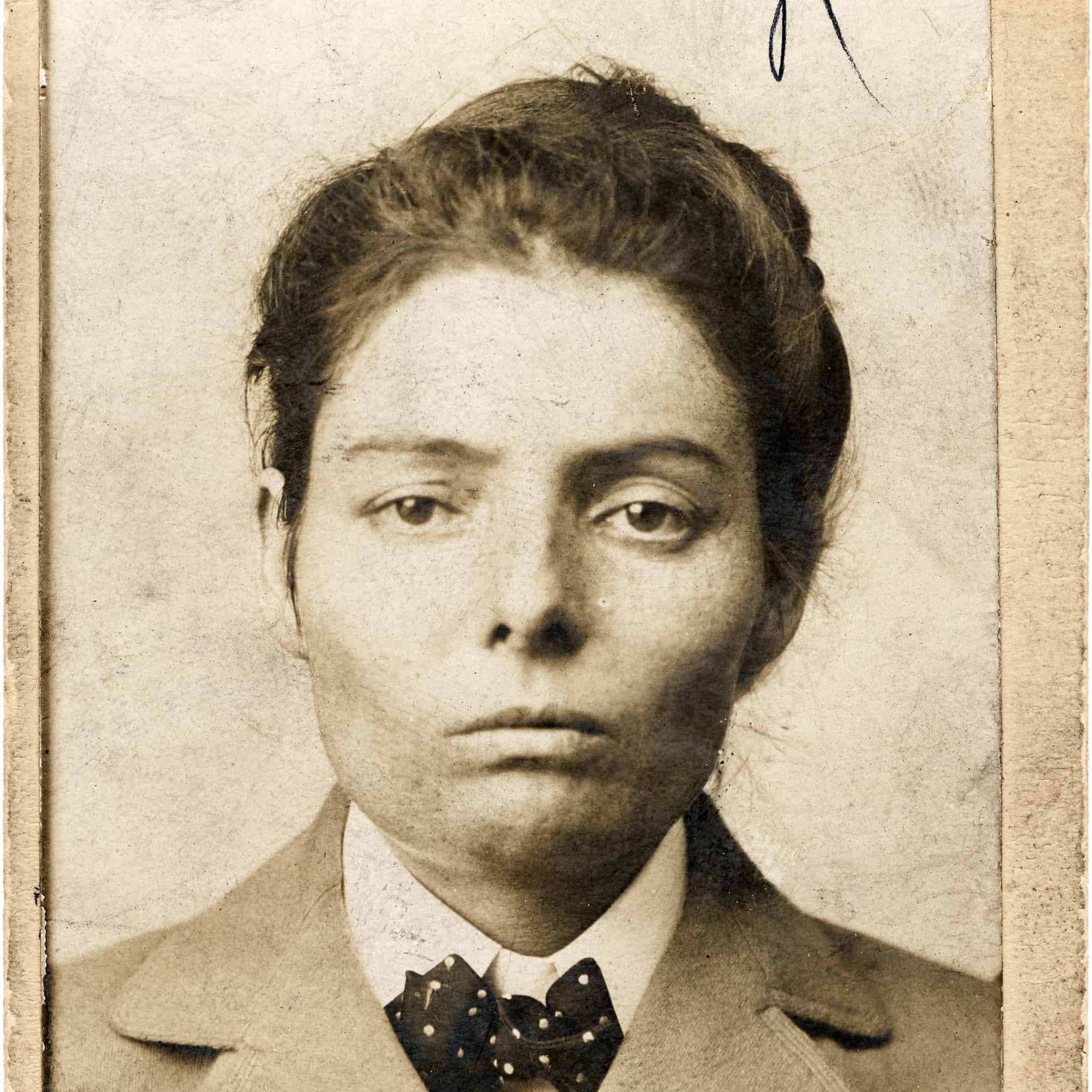 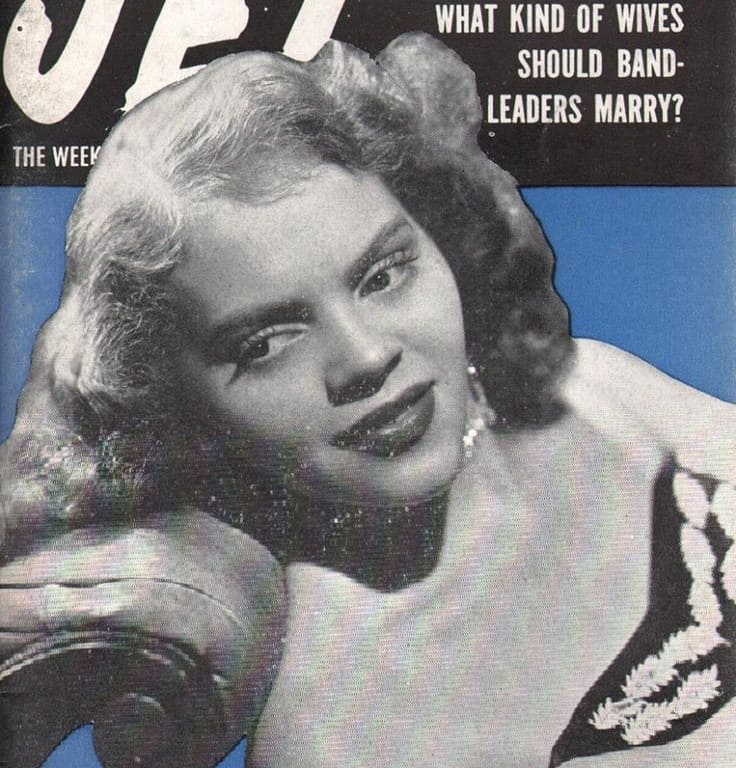 Though the transgender community is only now gaining a tiny toehold of acceptance after generations of bigotry and hatred, the fact of the matter is that our lives have been happily enriched by members of the transgender community since the dawn of humanity. They’ve been entertainers, men and women of profound spiritual faith, artists, farmers and ranchers, pinnacles of sport and style, influential political leaders, life-savers in fields of science and medicine, and war heroes. Nearly every walk of life, from lumberjacks to dainty ballerinas have been blessed with exceptional people who were born with entirely different genitals than their lifestyle and appearance would project.

To celebrate and acknowledge the accomplishments of the transgendered, here’s 12 historical figures who were either fully transgender, gender-fluid, or lived wholly, fully, and remarkably as their true gender, regardless of what bathroom they were expected to use.

Joan of Arc is a difficult historical figure to pin down, since s/he lived long before gender reassignment was even possible. What is known is s/he abjectly refused to dress in anything other than men’s clothing or style her/his hair in a way common for women of the time. S/he claimed that it pleased God to have her/him dress as a man, and many historians believe her/his hearing of voices might have come from repression of her/his true sexual identity, even more than any mental disorder. An accomplished military leader who led the French to victory during the Hundred Years’ War at the siege of Orléans, s/he was both burned as a heretic and granted sainthood by the Catholic Church.

A bold civil rights leader and co-founder of STARs – Street Transvestite Action Revolutionaries – Marsha aggressively battled against oppression and bigotry after the Stonewall uprising. Considered to be as instrumental to equal rights for transgender individuals as Martin Luther King Jr. was to rights for African-Americans, she’s best known for her famous statement that the “P” in her name stood for “Pay it no mind” which is also the title of a documentary about her life and works.

A novelist and short story writer, Alan was also a medical mastermind who learned how to use X-rays to help screen for tuberculosis, an innovation that saved many thousands of lives and changed the world of medicine. He was also one of the first Americans to take strides in gender reassignment by having a hysterectomy to more aptly fit into his actual gender.

A front-lines Spitfire pilot during World War II, Roberta was an accomplished combatant on the battlefield who was captured by Nazi forces after anti-aircraft fire brought her plane down. She was later freed from captivity by the red army. Some years afterwards, she opted to become the first British woman to undergo gender reassignment surgery and finished out her life largely as a racecar driver.

A widely beloved gospel singer in the early 20th century, “Little Axe” was nicknamed such because of his small size but powerful singing power. He performed with such popular gospel groups as the Five Trumpets, the Golden Echoes, the Spirit of Memphis Quartet, the Southern Gospel Singers, and the Five Blind Boys of Mississippi. A singer well into his 70’s, it wasn’t known that he had been assigned female reproductive organs at birth until his death and autopsy.

Capturing the attention of the media in 1976 when she was refused the ability to play at the U.S. Open, Renée battled her case up to the New York Supreme Court, which ruled that even though she had been assigned male at birth, she would be permitted to play as her true gender, female. An outspoken spokesman for equal rights of the transgender community, the ruling of the court has been instrumental in helping reduce bias and bigotry against those born with the incorrect gender.

An unusual Roman Emperor who reached his vaunted position at just 14, it’s difficult to identify exactly where on the gender spectrum Elagabalus fell. It is known that he often made offers of vast monetary sums to physicians who could equip him with female genitalia. He married both men and women during his lifetime, making him more gender fluid than decidedly one or the other.

A nightclub performer and prominent figure of lust for many men, Coccinelle was an accomplished singer and dancer as much as alluring sex symbol during her younger years. As time went on, she also became a crusader for helping her fellow transgendered individuals by establishing the Center for Aid, Research, and Information for Transsexuality and Gender Identity.

Being born with the name Jennie Irene Hodgers didn’t stop this rough young man from pursuing a sterling military career during the Civil War, on the side of the Union army. Fighting in more than 40 battles, he often distinguished himself in combat. At one point he was captured by the Confederate Army, but single-handedly overpowered his guards to escape so that he could rejoin his regiment.

A composer of classical music who was nominated for two Academy Awards for composing film scores, and nominated for multiple Emmy awards for her musical work on popular shows like Dynasty and Dallas, Angela began her career as Walter Stott, but continued under her rightful name after undergoing gender reassignment.

Brought up rough in an orphanage in the early 19th century, Charley never sought fame and fortune, but rather lived a simple life of farming, ranching, and stagecoach driving in the days of the wild west. None knew that the hard-drinking, rugged frontiersman had been assigned female bits at birth until he passed away.

A naval officer in the 1950’s, Carlett had been born intersexed, a fairly common occurrence in which an person’s gender doesn’t fit with the binary definition of male or female. Brown sought Danish citizenship with the intent of getting gender reassignment, but was arrested by the American government for cross-dressing. What ultimately happened to her is unknown.