This Maserati Boomerang Sliced Up the Auto Industry, Inspired the Famous DeLorean 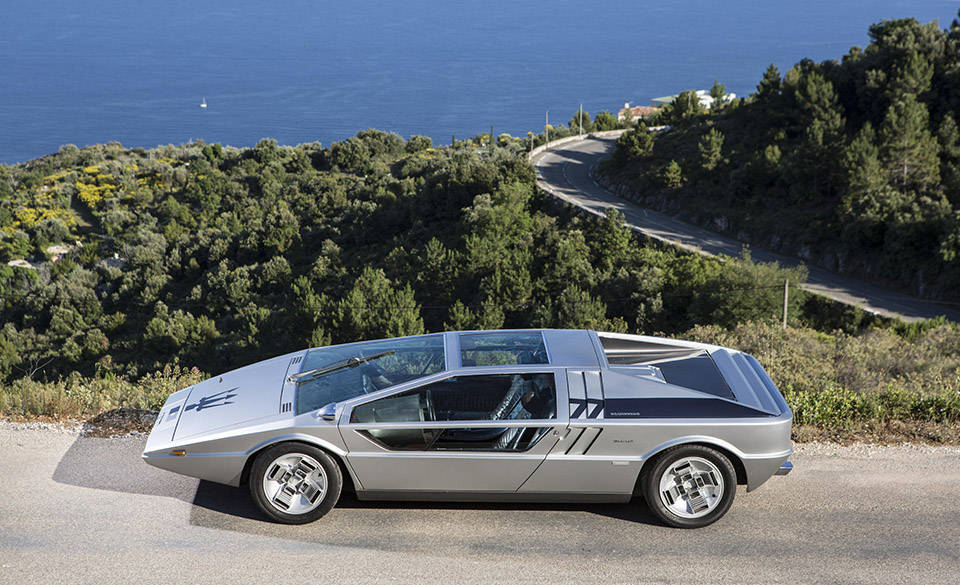 This needle of a car punctured the imagination of many back in the early 1970’s. The 1972 Maserati Boomerang was unlike anything else on the road in its day. It was a sharp, angular stunner that appeared to be decades ahead of its time. It was Maserati’s vision for the future, a design by the great Giorgetto Giugiaro.

My question is who wins the bidding at this auction? Kanye or Will.I.Am?

The 1972 Maserati Boomerang first appeared as a design-study concept in 1971. Its popularity drove Maserati to build a fully functional Boomerang to release the following year. It wasn’t the first to take this progressive shape — the Lancia Stratos Zero concept arrived in 1970, but it was far less functional than Maserati’s Boomerang. In this vehicle, Giugiaro tested his design concept that would later appear in two very iconic vehicles. First, the early Lotus Esprit (of James Bond submarine car fame) and the DeLorean DMC-12 (of Back to the Future fame). These Giugiaro designs owe themselves to the designer’s earliest success in this style, this one-of-a-kind Maserati concept.

Under the hood, the 1972 Maserati Boomerang was powered by a 310 horsepower 4.7L V8 engine. The Boomerang had plenty of firepower, but it wasn’t built to be a performance vehicle. It would have certainly been formidable on the track, but this was a show car. It was built to drive fast and look amazing, turning every head along the road as it passed. In essence, it’s a rolling work of art, a vehicle built to be stared at.

This one-of-a-kind Maserati Boomerang will be sold at auction in September by Bonham’s. It’s likely to fetch a few million under the gavel, as it last sold for a cool million in February of 2005. With a growing collector’s market and high demand for single works like this one, who knows just how high the price will go. My question is who wins the bidding at this auction? Kanye or Will.I.Am? 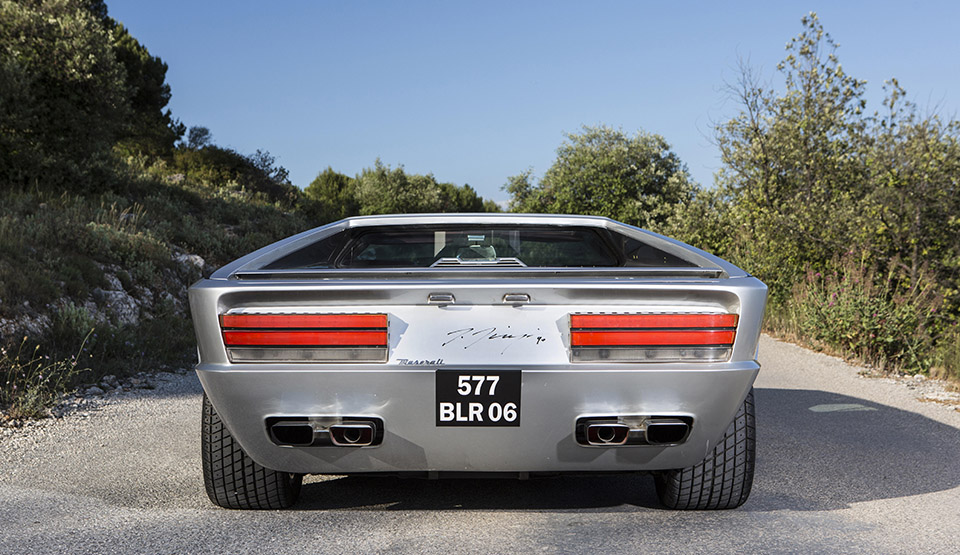 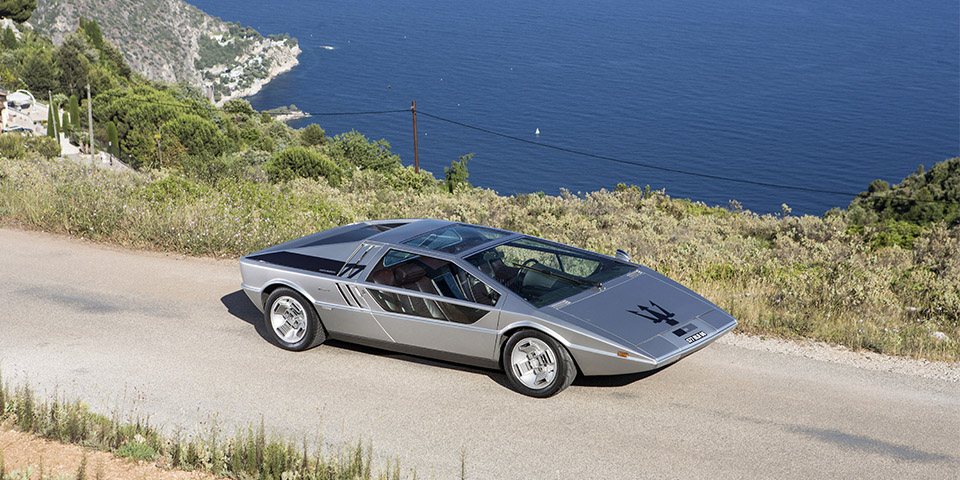 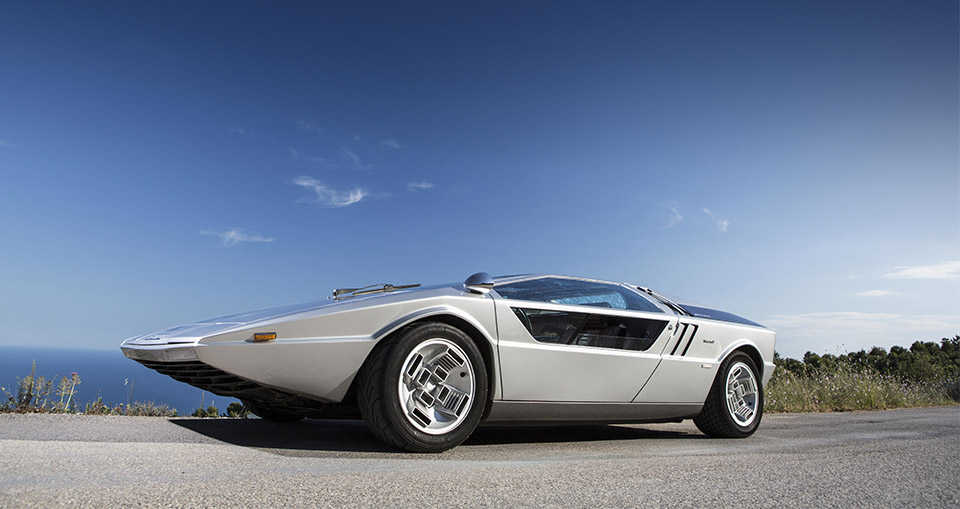 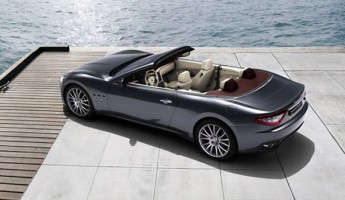 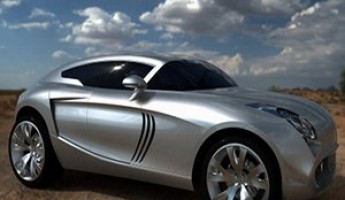