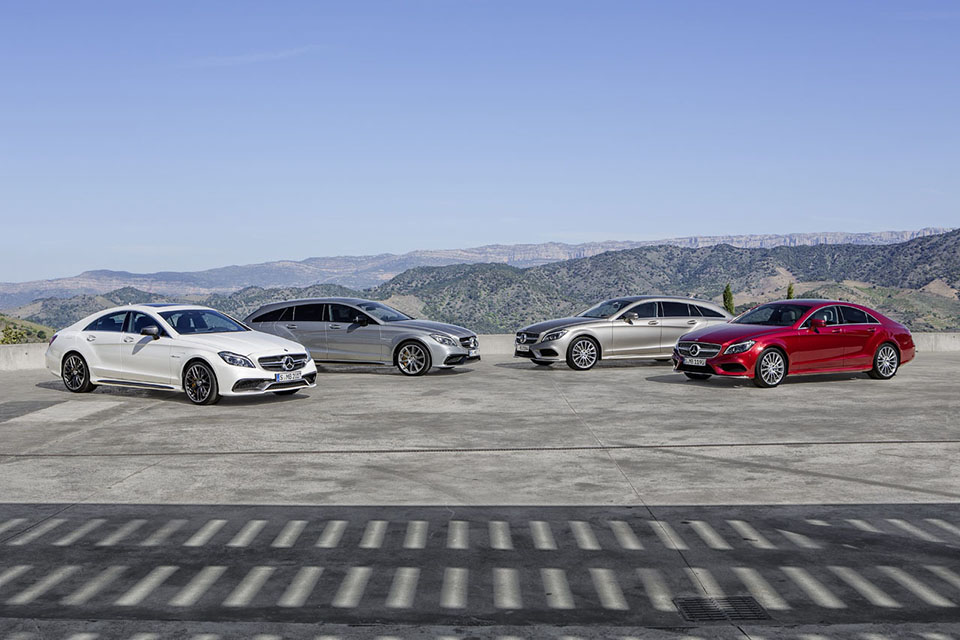 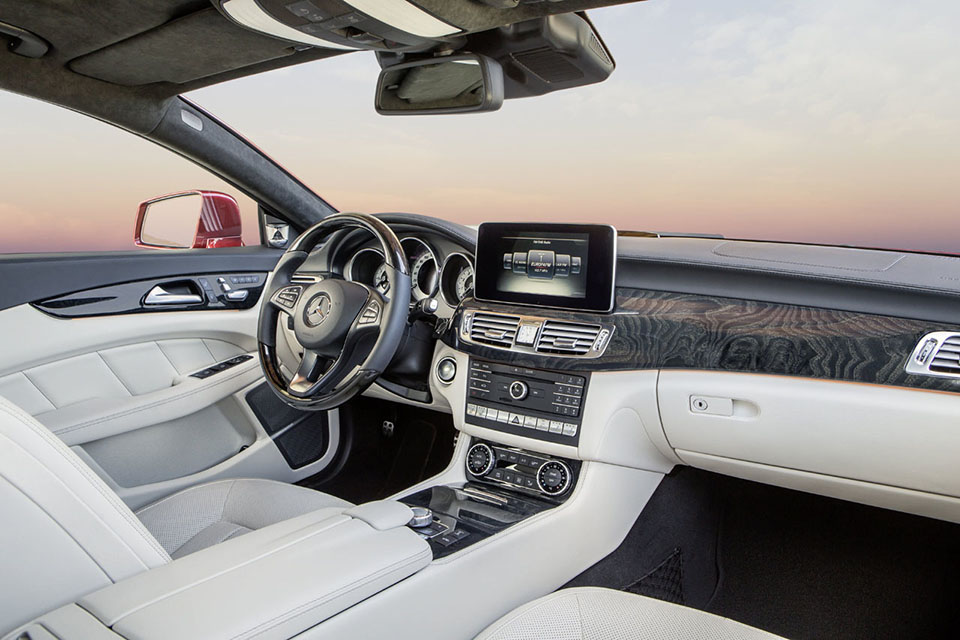 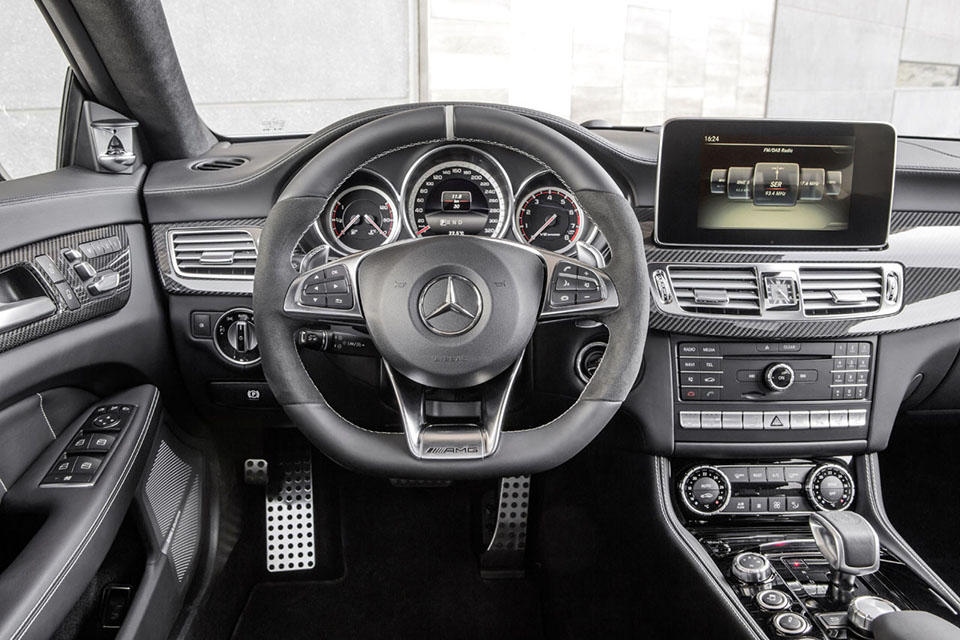 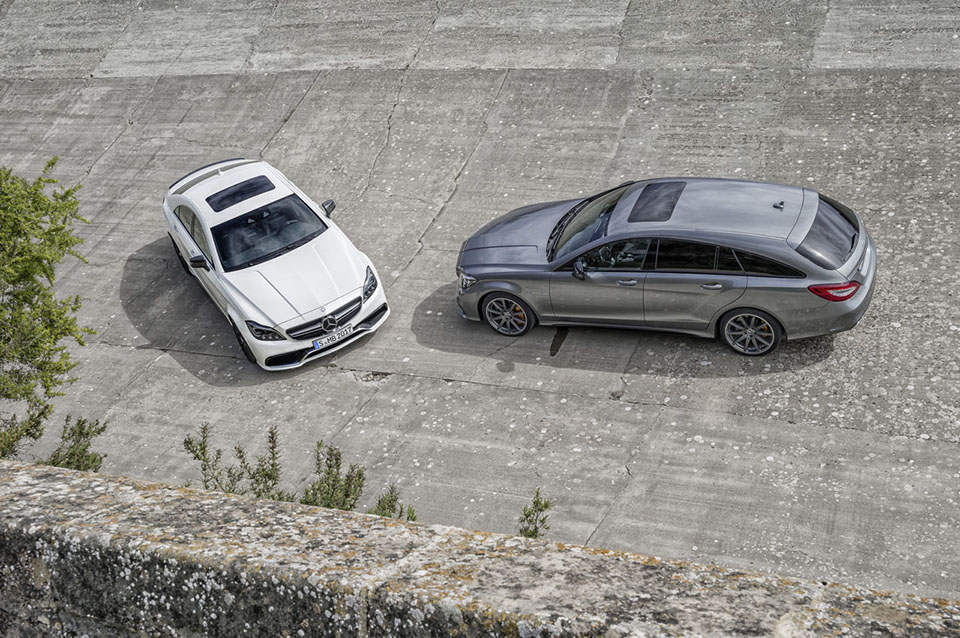 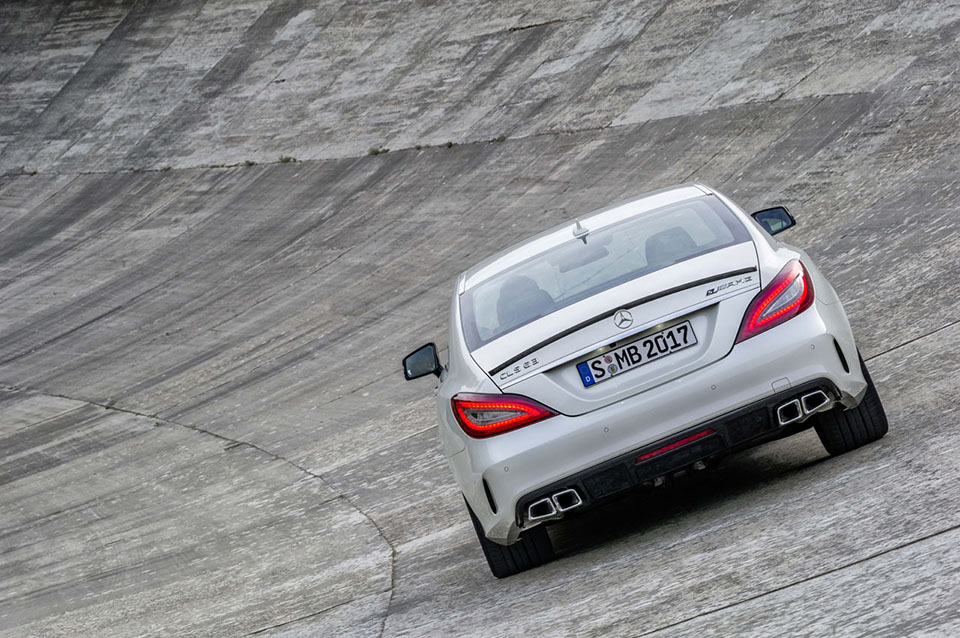 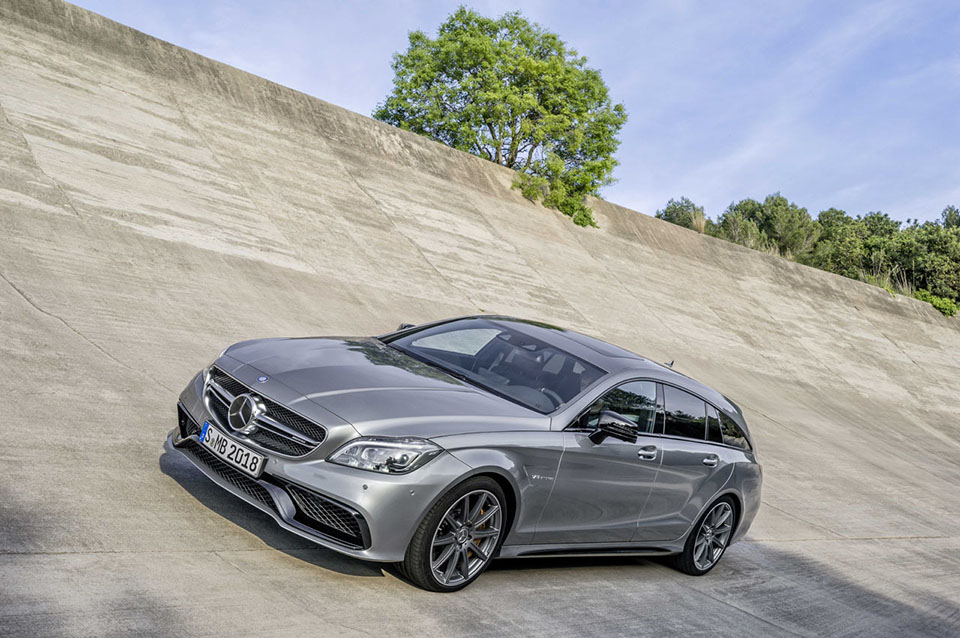 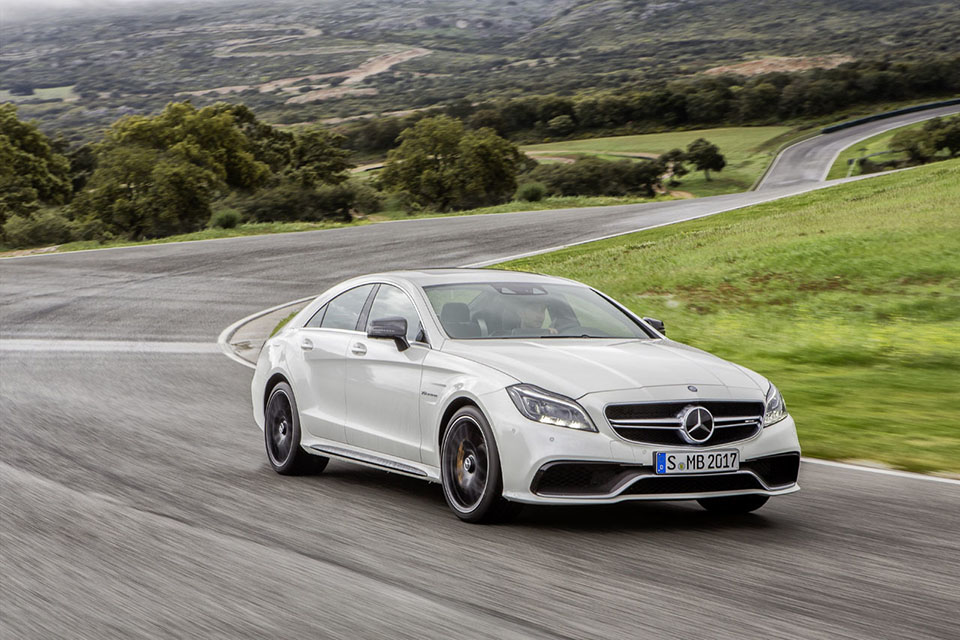 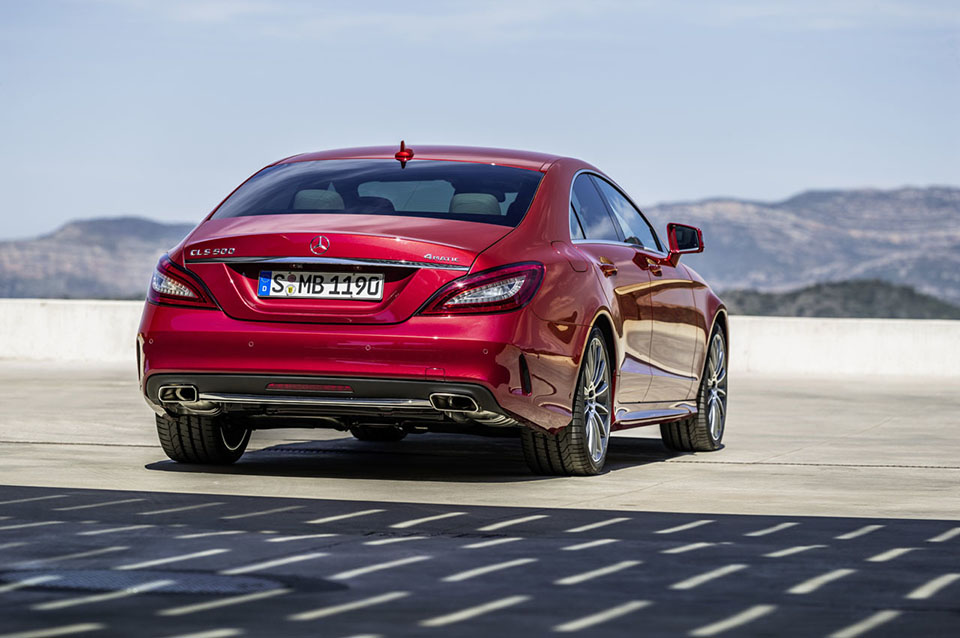 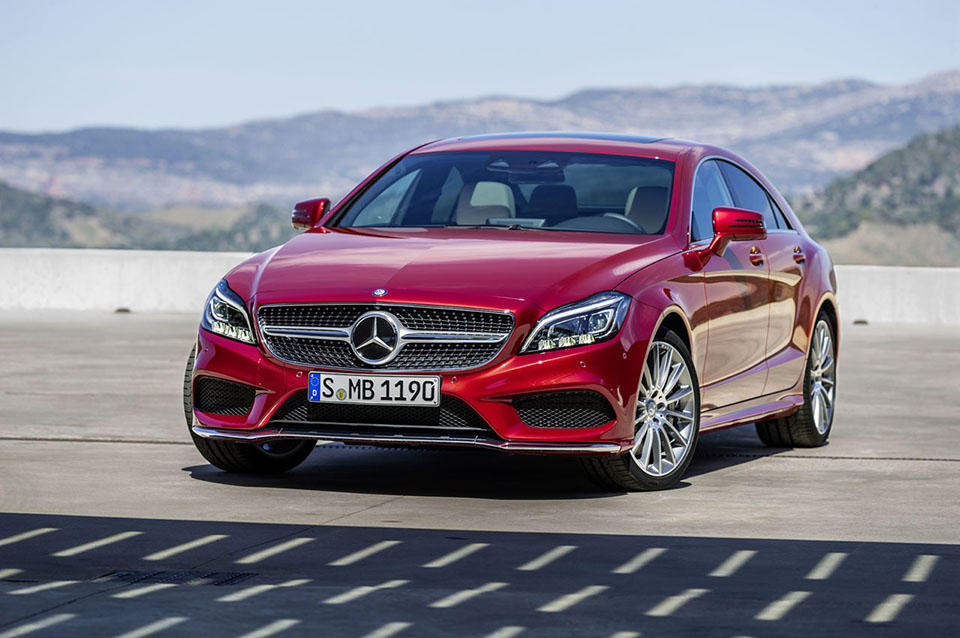 10 years ago, the release of the Mercedes-Benz CLS defined the four-door coupe segment. Before this one came along, drivers could either opt for a traditional coupe or buy something more family-friendly. Since then, nearly every luxury auto maker has tossed their hat in this new segment, bringing four-door access to the driving enjoyment of a coupe. The 2015 Mercedes-Benz CLS is an update of the car that initially defined the segment, with a few tweaks that maintain the winning formula of the CLS.

The 2015 Mercedes-Benz CLS doesn’t fix what isn’t broken. Body styling and powertrain are largely the same as the 2014 model, as Mercedes isn’t content to flip the script just yet. However, it comes with some subtle but noteworthy updates, those recognizable from the front-end and the interior alike. The front bumper of the 2015 CLS features larger, more visually dramatic air intakes that make this model a bit more aggressive-looking than its predecessors.

There’s also a new headlight system, a pair of LED-based headlights that feature 24 individual projectors that are guided by a pair of cameras that determine necessary light levels. These headlights are smarter, more efficient and nicer looking than those that came before, continuing a trend we’ve seen in car news and recent auto show events. 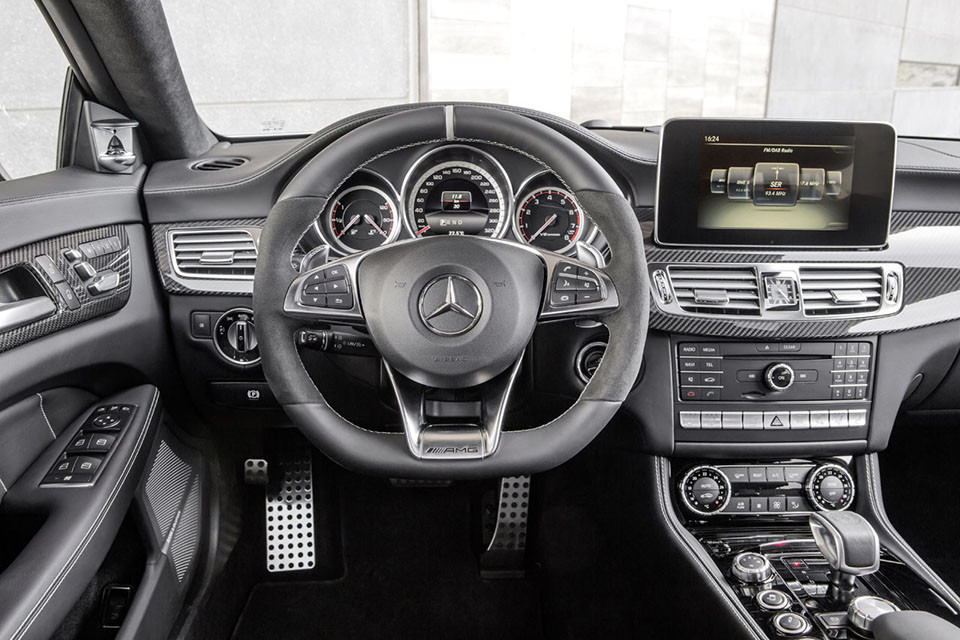 Inside, there’s an immediately noticeable difference in the new 2015 Mercedes-Benz CLS. Above the center column, an eight-inch infotainment screen provides touch control and large display of the car’s information and media environment. We’ve seen a handful of these tablet-style displays in luxury releases this year, and Mercedes is clearly getting in on the party with a high-resolution, high-impact control system of their own that is placed front-and-center inside.

The latest CLS will feature the powertrain of those that came before, another example of Mercedes feeling comfortable with its position in this segment. There will be three models of the 2015 Mercedes-Benz CLS, which include the CLS400, the CLS550 and the CLS63 AMG. The base model will feature a 3.5-liter V6, while the top-of-the-line AMG model will feature a 577hp 5.5-liter engine. As is always true with Mercedes, there’s more power available if you’re willing to pay for it.

The 2015 Mercedes-Benz CLS will arrive in American showrooms this fall, priced in line with the CLS models of the past. While these upgrades may seem subtle at first glance, it certainly warrants the attention for a car is both creator and standard bearer of this segment. 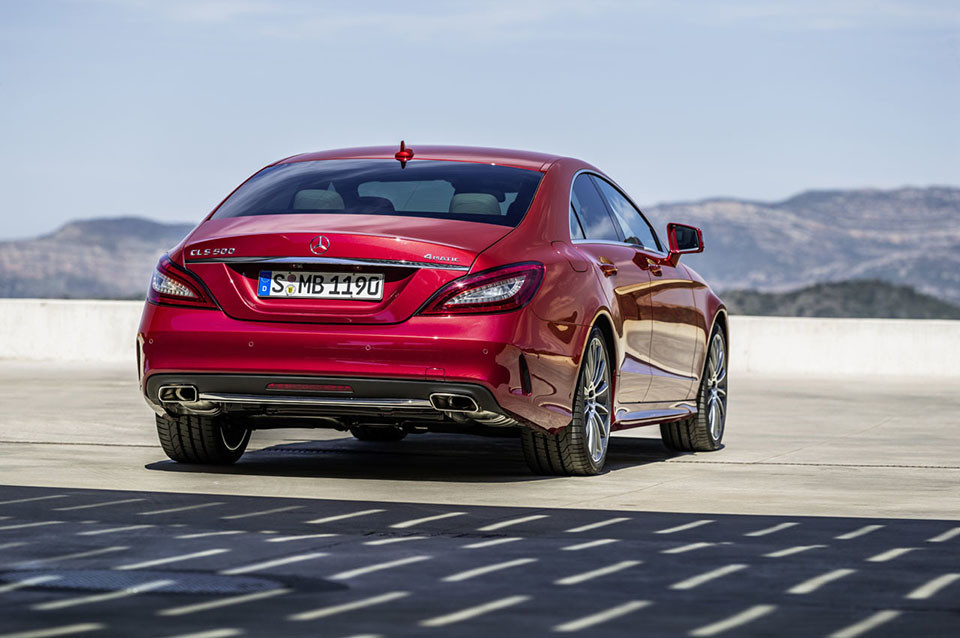 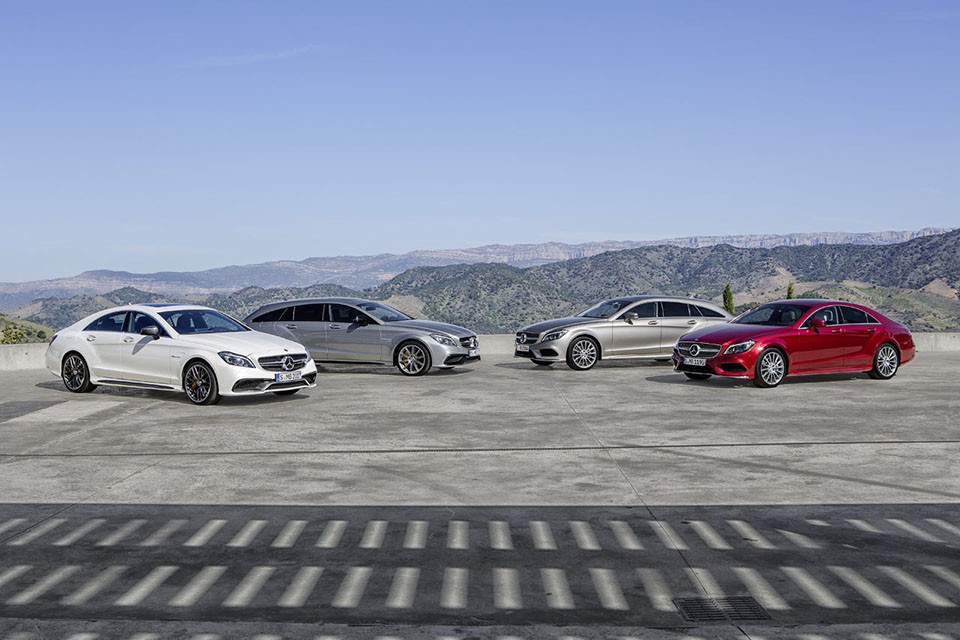 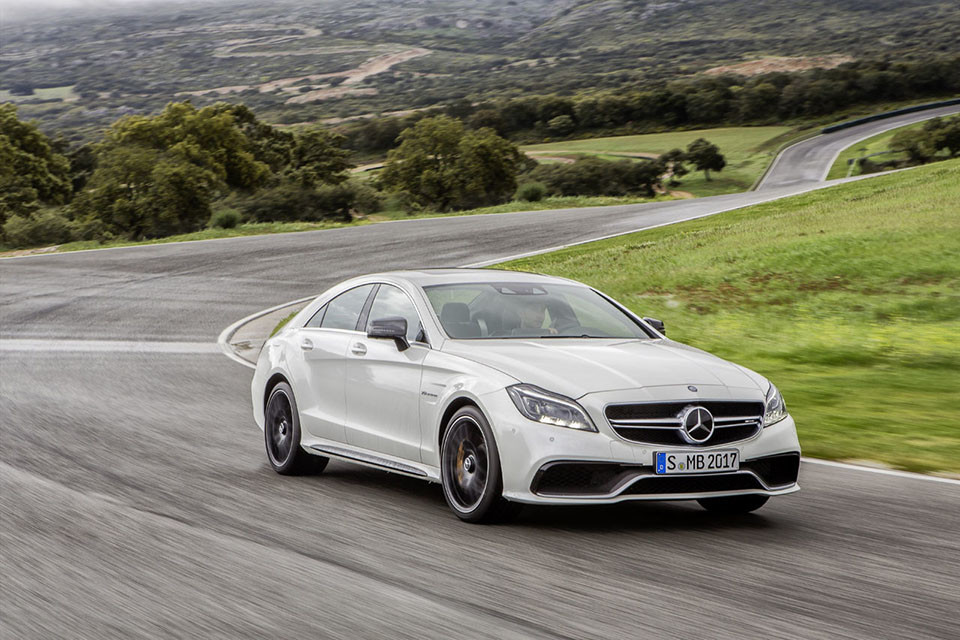