2016 Acura NSX: The Once and Future King Returns

One of the most celebrated Japanese sports cars of the late 20th century has been reborn at the North American International Auto Show. The 2016 Acura NSX has arrived on the 25th anniversary of the original, a welcome return for fans of the Acura mark. A lot has changed in 25 years, and these changes have led to a technical marvel in the new NSX.

Like the Acura NSX that arrived in the summer of 1990, the 2016 Acura NSX is powered by the most advanced V6 engine of its time. The new NSX features a hybrid twin-turbo V6, a system that uses three electric motors in concert with a pair of turbochargers running an internal combustion engine. In 1990, this kind of technology was still just a pipe dream. Today, these V6 powerhouse produces 550+ horsepower under the pedal, enough to present a genuine supercar experience for the driver.

The 2016 Acura NSX has been designed as a visual homage to the original NSX by Honda. The original was the result of a design partnership with the great Pininfarina design firm, a vision that was tweaked and developed under Honda’s steady hand. Today, the new Acura NSX is faithful to this early inspiration. The form and figure of the original is alive in this one, especially if the viewer squints at these images. This reverence to the first NSX is certain to win the appreciation of NSX fans and, most likely, future drivers who can afford the hefty price tag.

The only point of criticism about this new NSX is with the design itself. While I respect Acura’s reverence to the original NSX, a handful of design elements feel a bit too dated to be future proof. Namely the center grille section on the front end, an element that looks a bit too much like the last generation Mazdas for my comfort. At this point, however, I’m grasping at straws. It’s too remarkable and too meaningful a vehicle to get caught up on a design likeness.

The new 2016 Acura NSX will go into production this year, with an expected price of $150,000 once it arrives. [via press release] 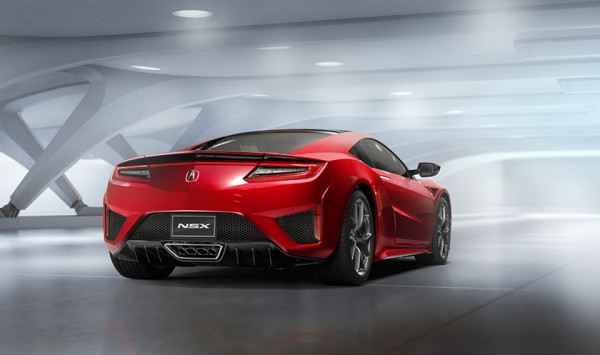 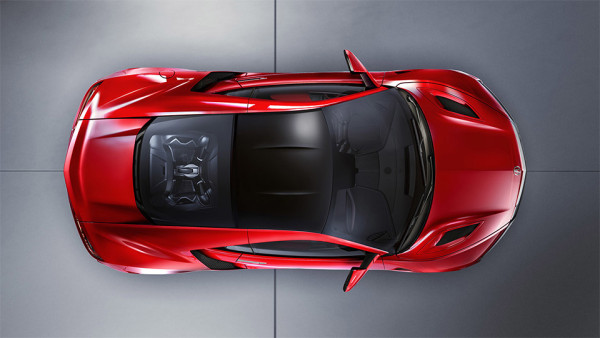 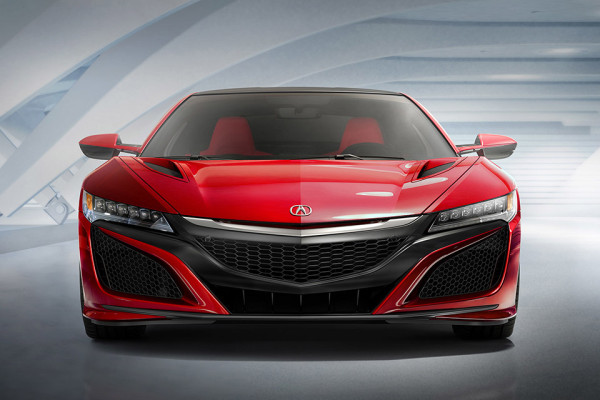 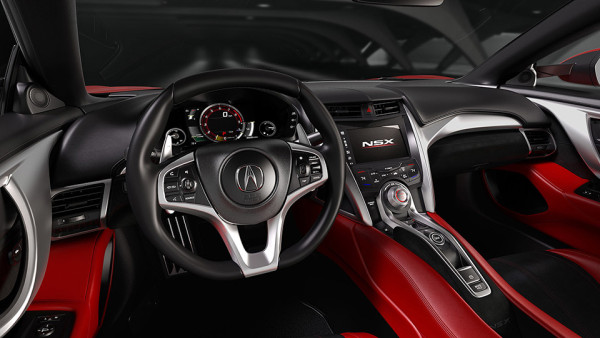 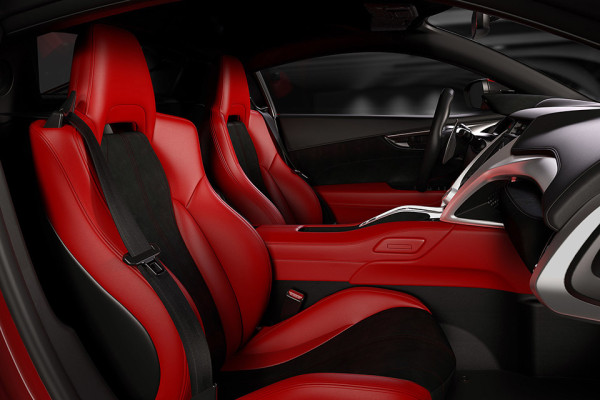 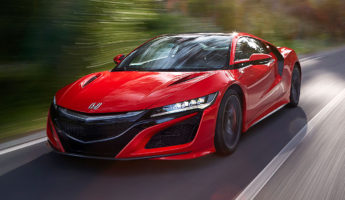 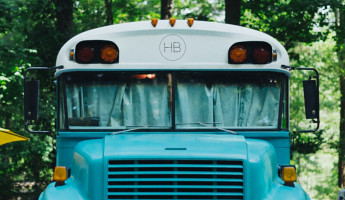 Small is Special: 10 Ways Your Dollar Can Foster Future Design 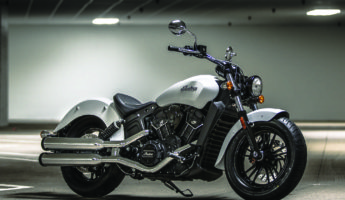