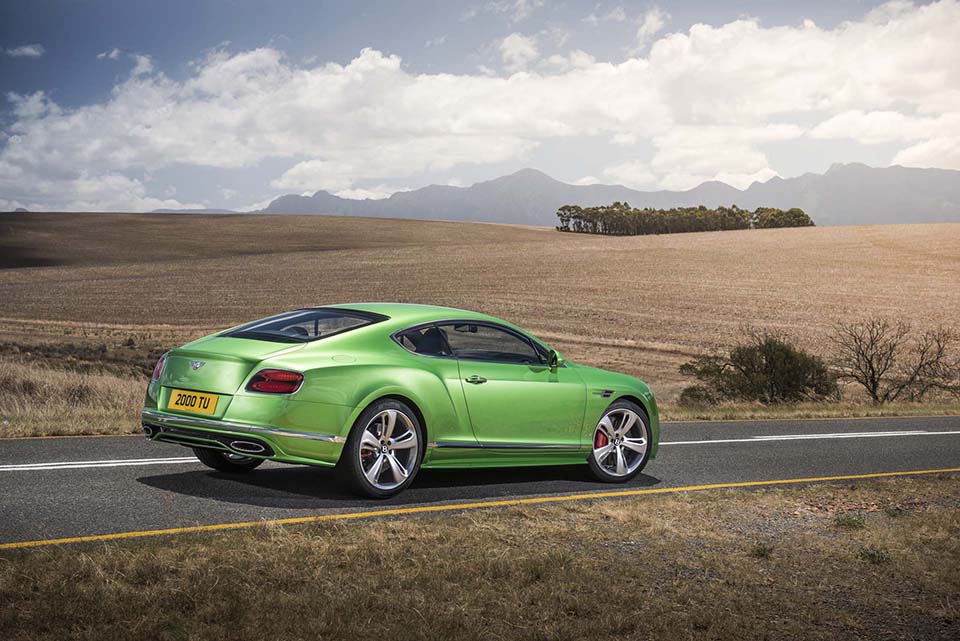 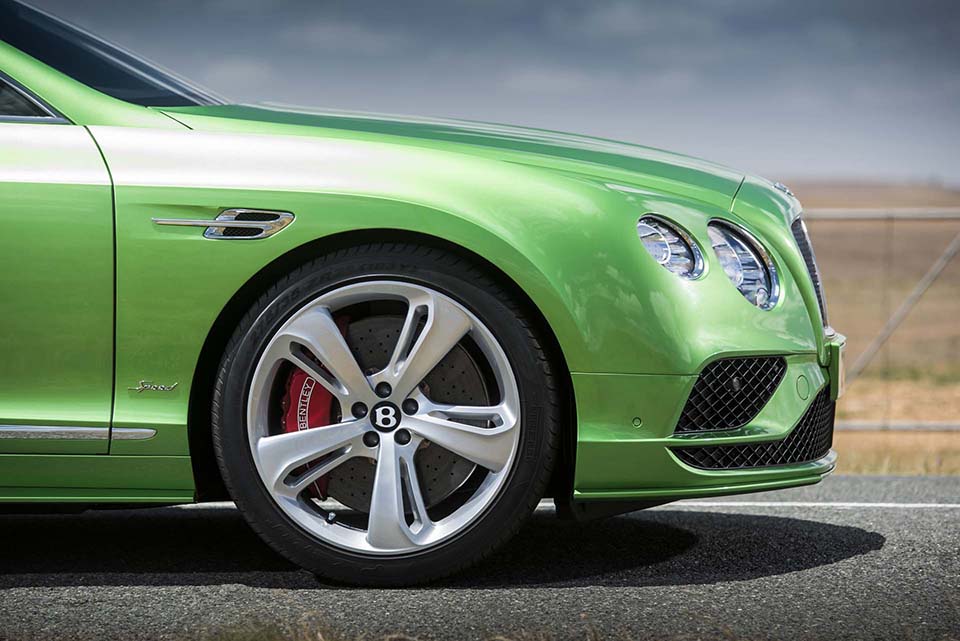 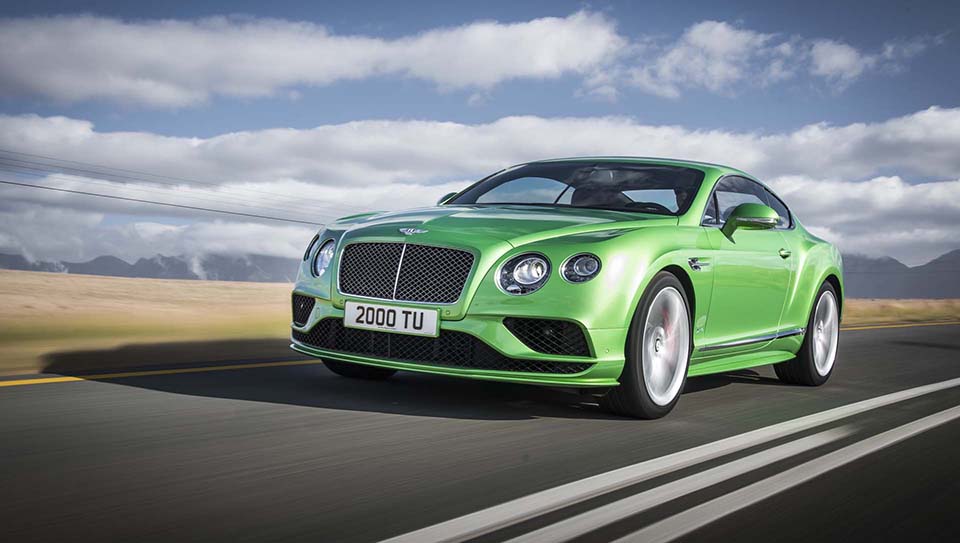 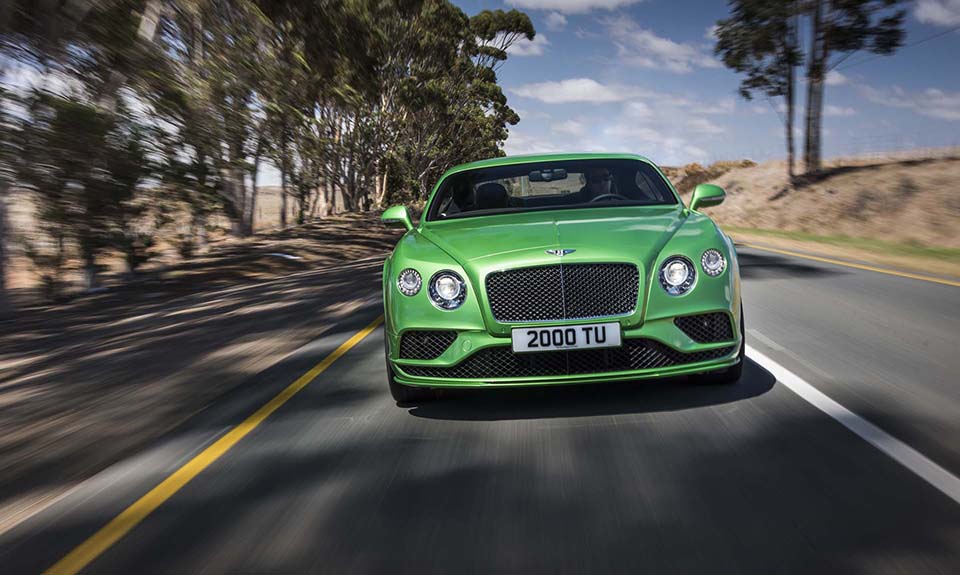 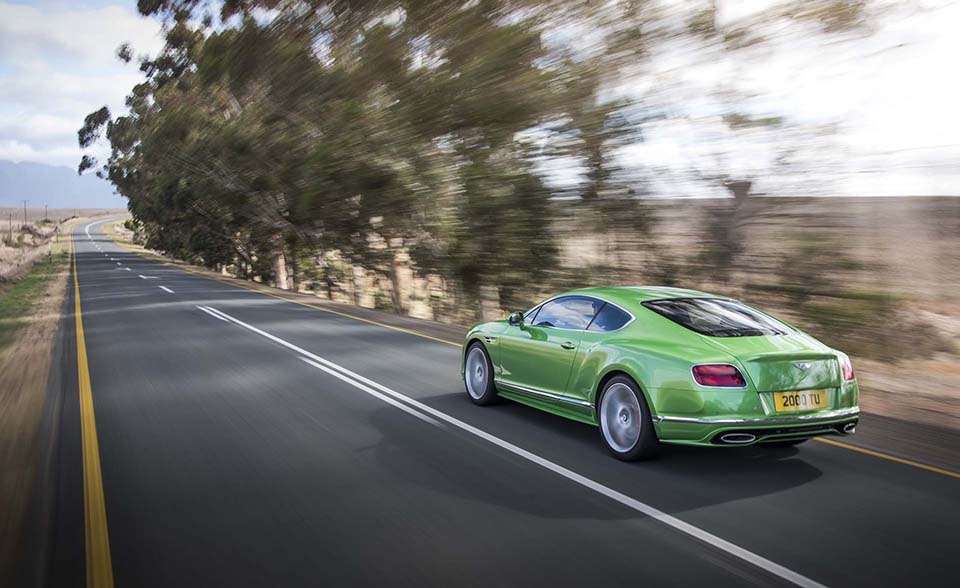 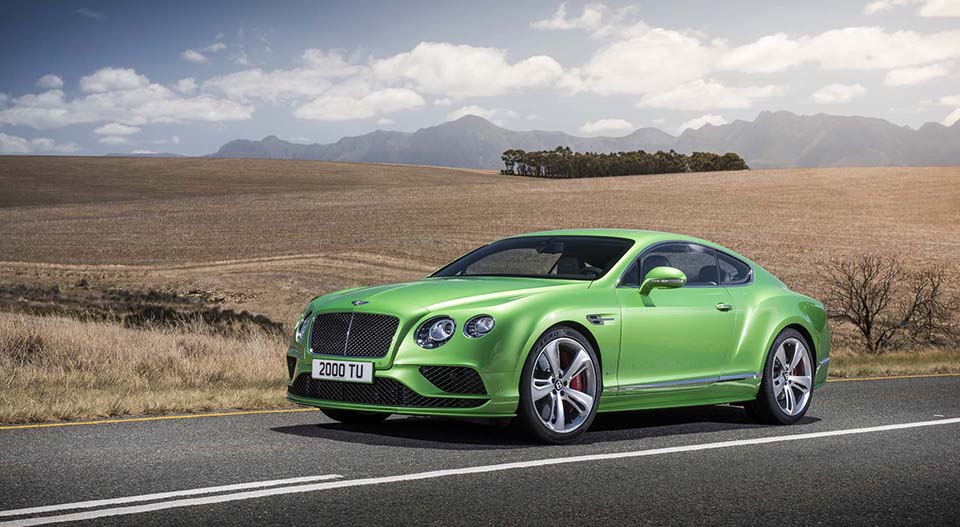 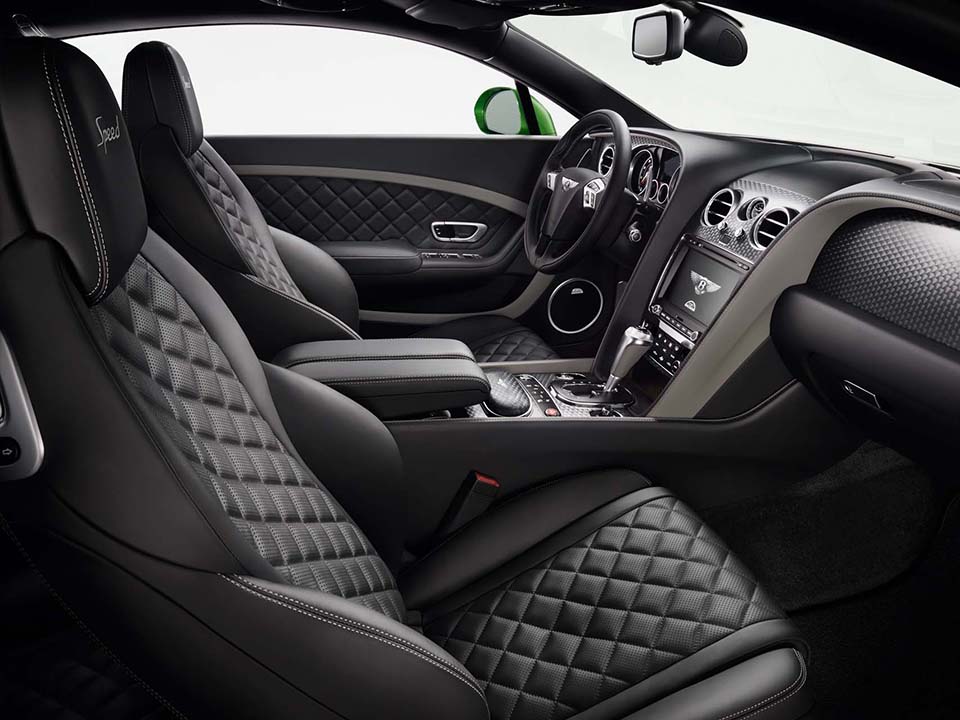 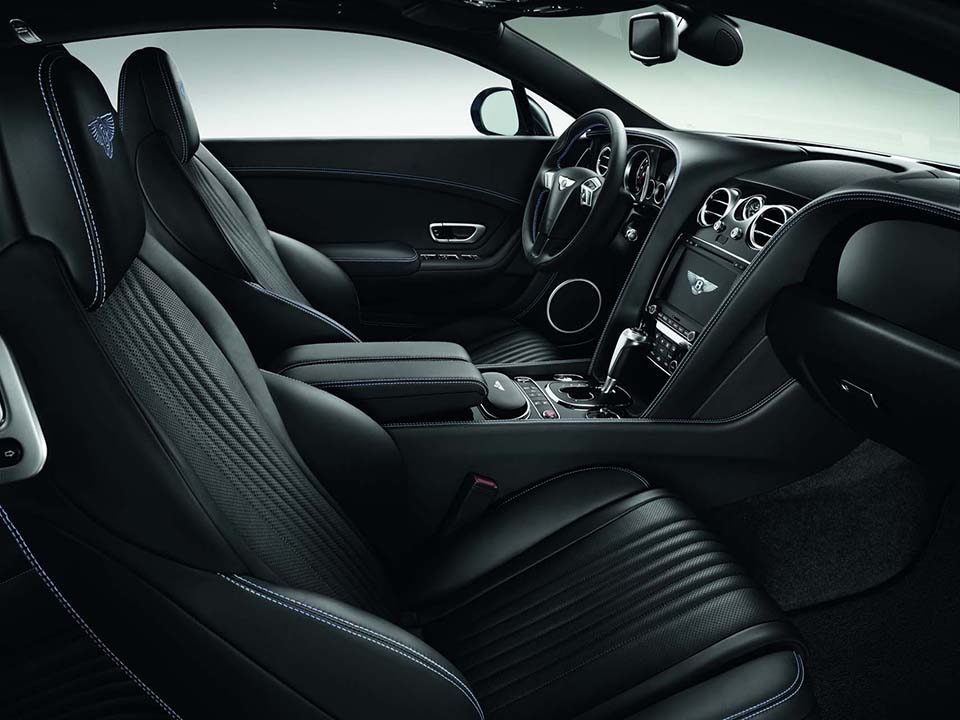 Bentley has revealed its latest in a line of adored grand tourers, the new 2016 Bentley Continental GT. The Continental GT is Bentley’s bread and butter, a vehicle that has been its primary staple since its 2003 introduction. 13 years later, and the GT is at its best yet. The formula has been carefully refined in both design and engineering to yield this very vehicle, the high water mark for the stock class Bentley.

The 2016 Bentley Continental GT refines the visual identity of the model that came before.

The Continental GT has seen many iterations since it was first released. Over two generations, this line has seen supersports and convertibles, special editions and the great Flying Spur. All of these trim and performance alternates helped define the latest GT, a logical evolution for the marque. It’s faster, stronger and sharper on the road, but it maintains the recipe that has made the Continental such a success.

The 2016 Bentley Continental GT refines the visual identity of the model that came before. It features a new bumper, radiator shell and vented front fenders that present an evolved appearance on the road. An array of other exterior enhancements stretch from front fender to the rear bumper, creating a noticeable upgrade over the last GT. This isn’t a complete redesign like the 2011 model, but Bentley appropriately calls it a “sharper” version of a car that was already adored for its appearance.

Under the hood, the Continental GT’s twin-turbo W12 now sports 582 horsepower and 720nm of torque enough added power to best the Bentley that came before. Vehicles this powerful are rarely economical in the fuel department, but Bentley is promising a combined fuel economy of 20 mpg.

The 2016 Bentley Continental GT will be shown off in the flesh at the Geneva Motor Show in March. It’ll arrive in showrooms later this year, priced around the same as the last model when it first arrived. The recipe with the Continental GT didn’t need fixing, but the tweaking and refinement for the next model year is sure to please Bentley fans. [press release] 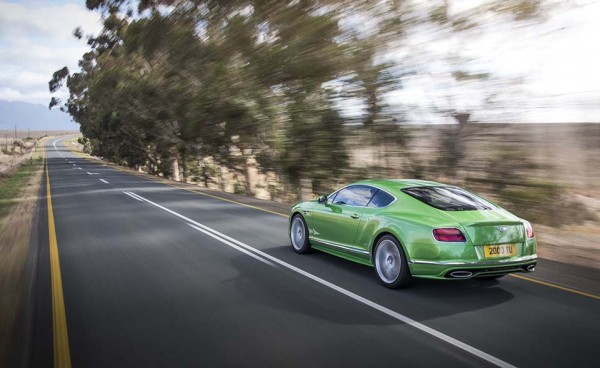 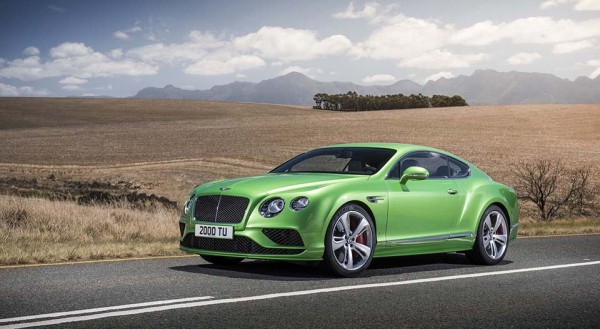 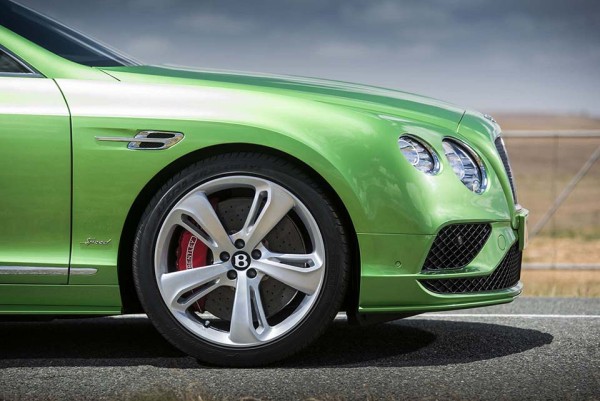 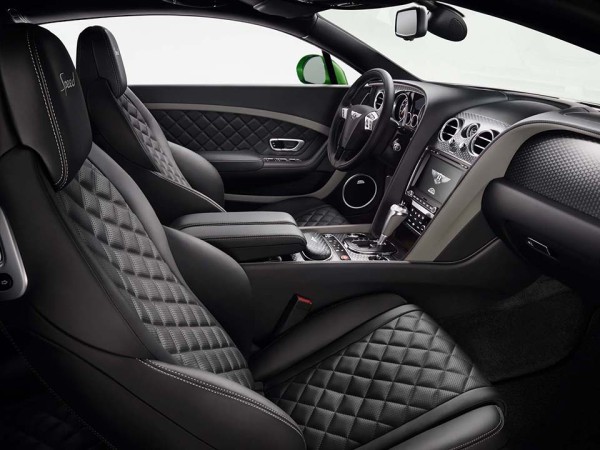