At the beginning of his decade, the concept of a personal drone sounded like science fiction. It was a technology left to a small number of commercial firms, big budget filmmakers and workshop DIY tinkerers. A half a decade later, and drones are everywhere. Hobbyists, videographers and flight enthusiasts are spending a lot of money on video drones in 2015. Today, the company that drove the DIY enthusiasts several years ago has re-entered the market with something new, something very special. The 3DR Solo Drone, a GoPro-powered quadcopter that is about as intelligent as they come.

The 3DR Solo Drone is produced by 3D Robotics, a company that produced hardware components for the DIY drone market for many years. To date, they haven’t released a singular consumer model designed to compete with the DJIs of the world. That’s what makes the 3DR Solo Drone different for 3D Robotics. It is a culmination of all of their efforts into a single, stand-alone piece. It delivers a new state of the art for personal video drones, but it maintains the 3D Robotics edge of tinkering and open-source hacking.

The 3DR Solo Drone is a two-part system: one drone, one controller, each with their own Linux-based computer. Together, these computers communicate in ways that an older DJI user may find surprising. The 3DR Solo provides unfettered access to the control functionality of the GoPro camera. Before, if you wanted to change functions on your GoPro, you had to bring the drone in for a manual change. Now, you can fully control the GoPro directly from the 3DR Solo’s controller. There’s no reason for interrupted flight just to change settings on the camera. 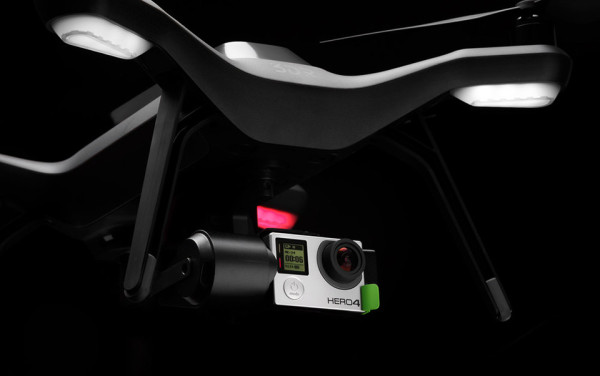 The value of the 3DR Solo Drone’s Linux systems isn’t just to control the GoPro. It’s to allow for intelligent flight that provides automation and deeper flight control for the pilot. Beginners can rely on the computer to do most of the thinking. With just one touch, the drone can produce dramatic selfie videos without oversight. There’s a follow mode for one-man video shoot applications. It can go much deeper for pros, as touch functionality can allow the user to draw flight guides on a map for this brilliant bird to follow.

Just how much is this smart little drone going to set you back? About a thousand bucks, which is what you’d expect from a comparable DJI system. If you don’t already own a GoPro, you’ll need to pony up for that too, of course. But a $999 price tag is very reasonable for this level of technology. You’d expect to pay this or more for a DJI alternative, but you won’t have this kind of control of the GoPro’s functionality. 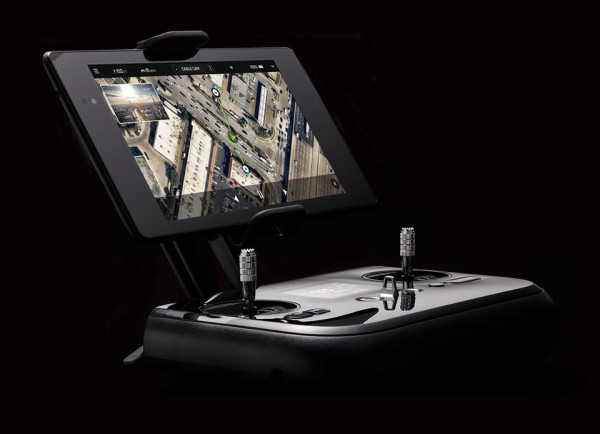 Last, the timing shouldn’t surprise you. DJI just revealed the DJI Phantom 3 aerial drone, the first of its kind to ditch the GoPro for its own proprietary camera. Not a week later, and the newest thing for GoPro users comes out for a similar price. Which would you choose? I’d personally like to try out both and take a long look at DJI’s new camera performance. However, the smart functionality of this 3DR Solo Drone is a real first. I can’t imagine the Phantom line is going to find an easy competitor here. This Solo just looks amazing…

The 3DR Solo Drone will be available in May 2015 from $999, and brick-and-mortar shoppers can find it at 400 Best Buy stores across the US.

Is Congress About to Legitimize Video Drone Aircraft?