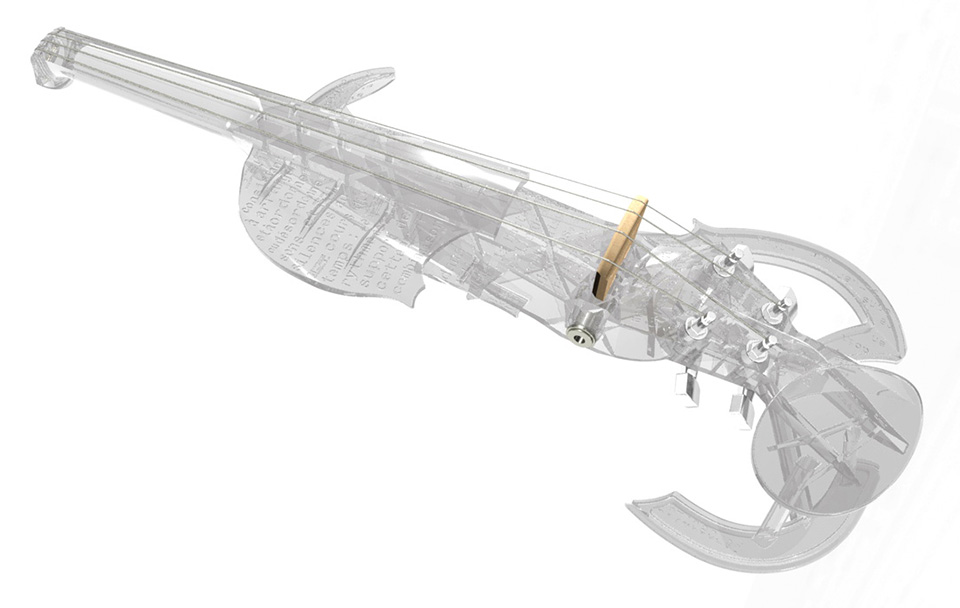 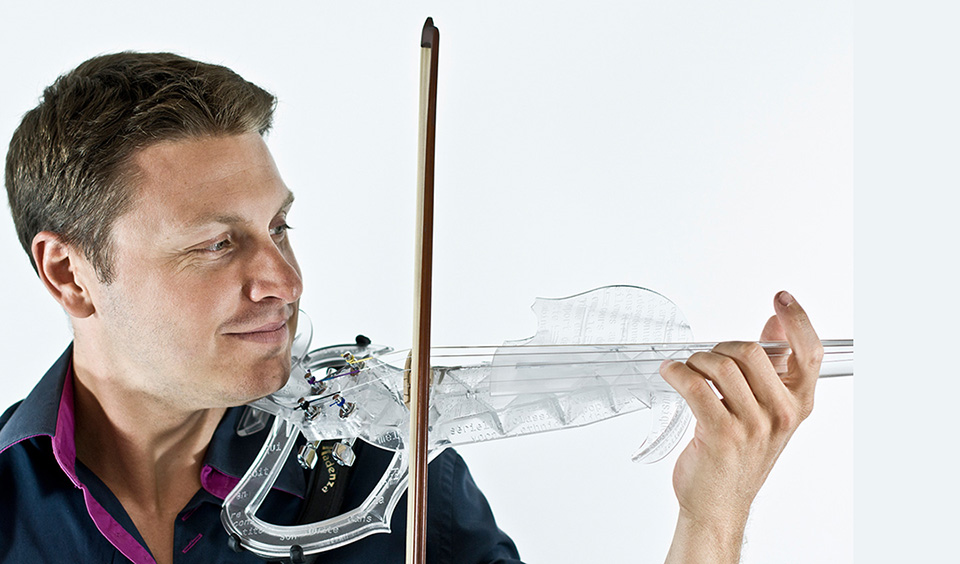 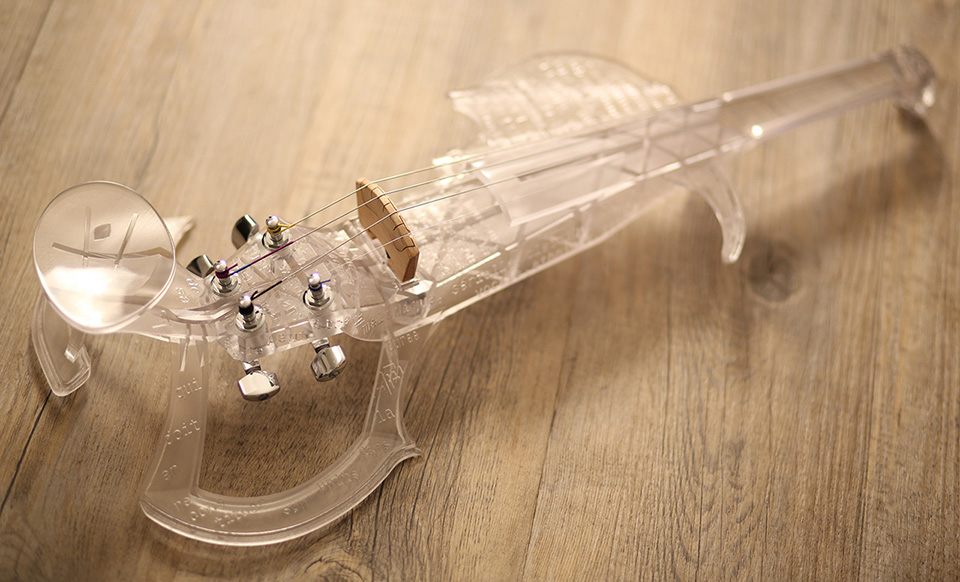 Technology has long been the driving force behind musical evolution. This newest gadget fuses old world instrumentation with new technology, namely 3D printing. It’s the world’s first 3D-printed violin, and it’s modeled after the most sought after violins in existence: the Stradivarius. The 3Dvarius is a 3D printed violin with an electric pickup for amplified playback. It’s not intended to sound quite like the violin that inspired it, but we can’t fault 3Dvarius for their ambition.

The 3Dvarius is an electric violin that’s produced with 3D printed plastic parts and conventional strings. It takes some of its shape from scans of a real Stradivarius violin, giving it quite the pedigree for quality. Despite feeling (and looking) a bit strange, it’s played just like any violin you could buy elsewhere. Place the bow on the strings and make this baby sing.

Check out the 3Dvarius in action:

Sure, purists may scoff at a plastic violin made with computer-assisted technology. A key factor in traditional violin performance is the resonance from the wood and interior cavities. With a plastic violin, you just don’t get the same kind of sound.

The 3Dvarius isn’t intended to replace a wooden violin, however. It should be seen (and used) as its own kind of instrument. In that sense, this is an electric violin — specifically an electric violin with a very interesting back story.

The 3Dvarius 3D printed violin is still a prototype project and is not yet planned for wider production. The concept has a lot of promise, and it’s already being used to make some pretty funky music. 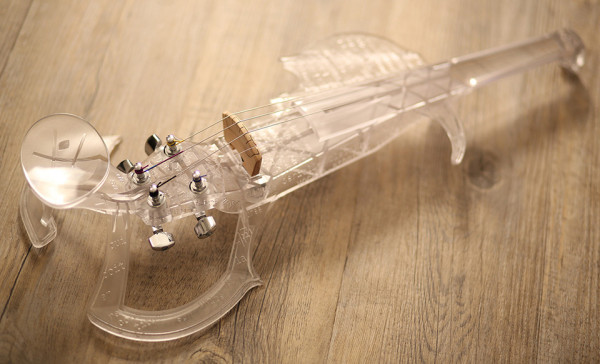