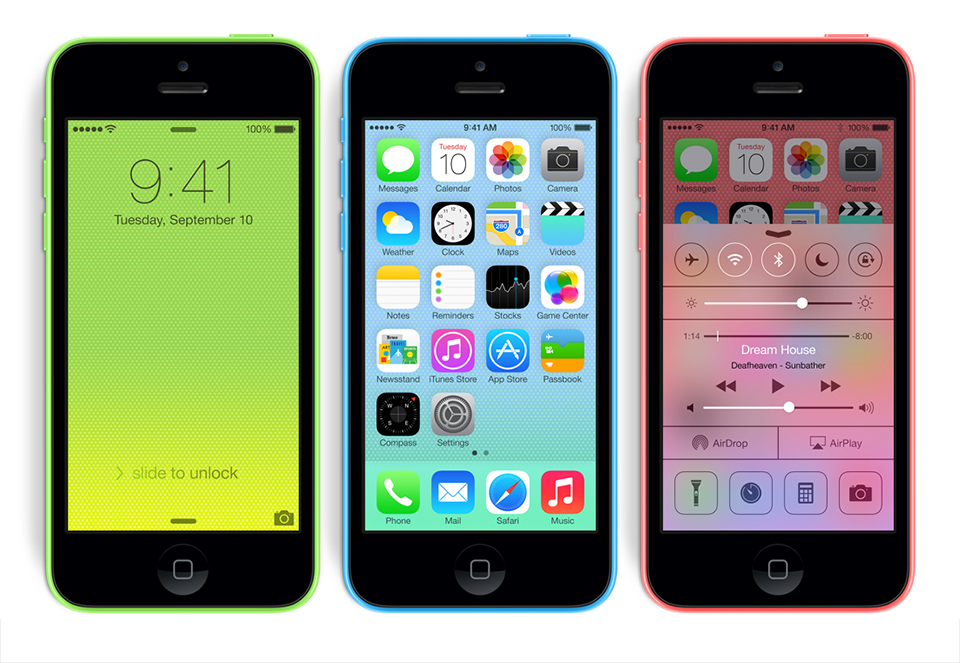 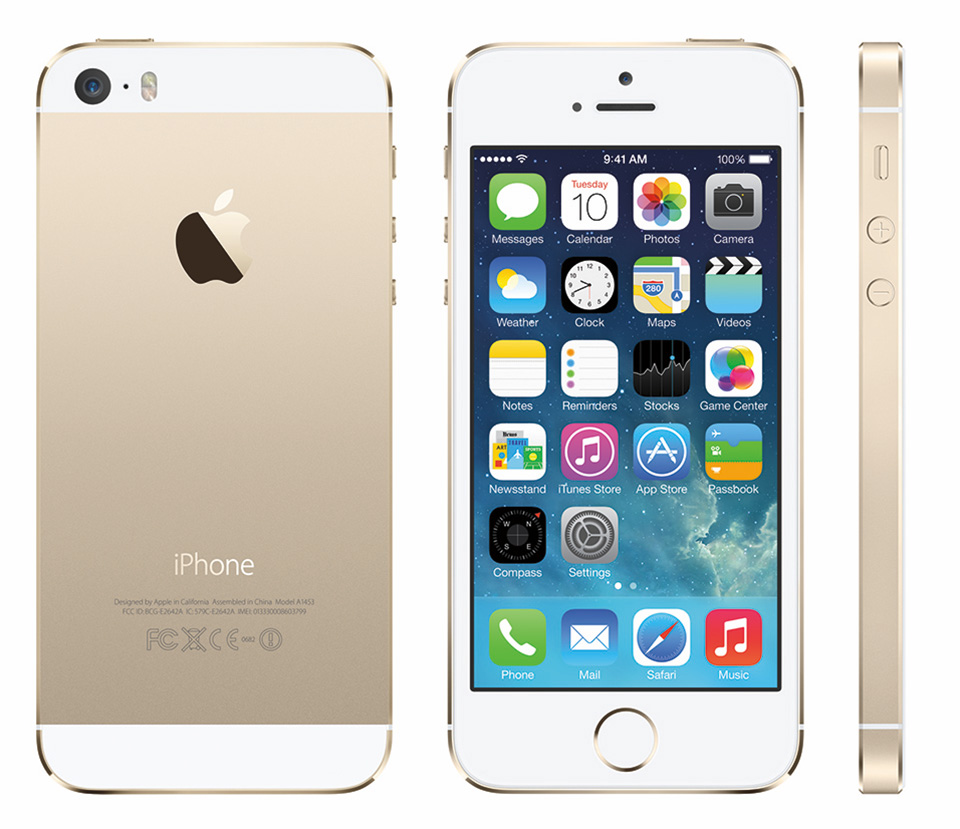 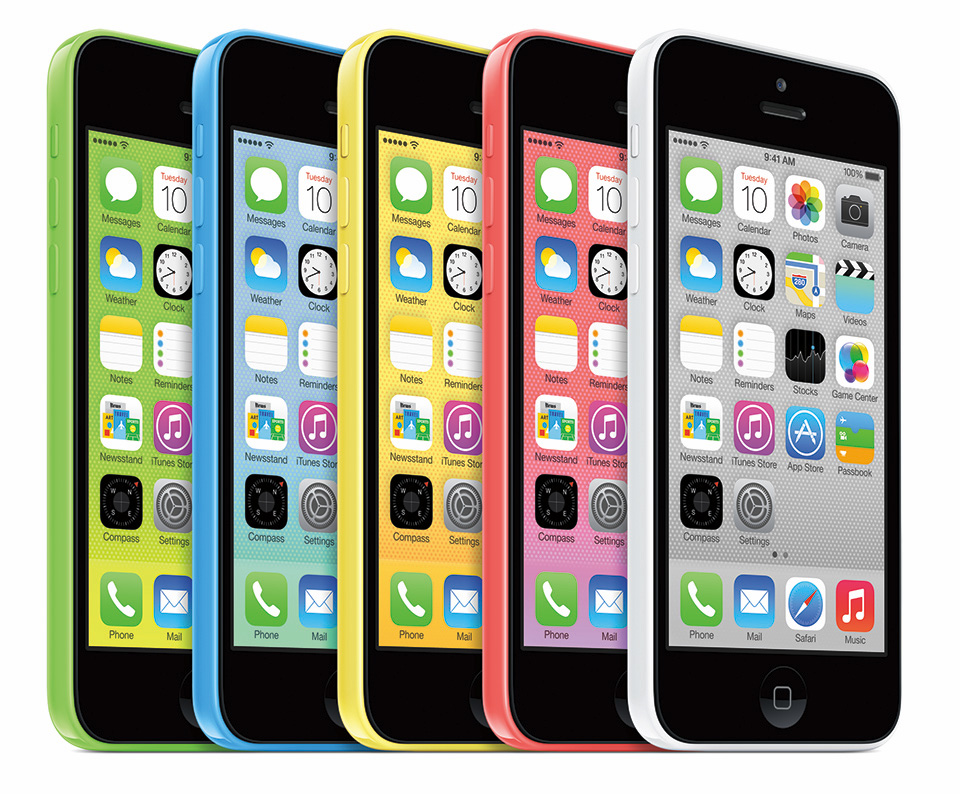 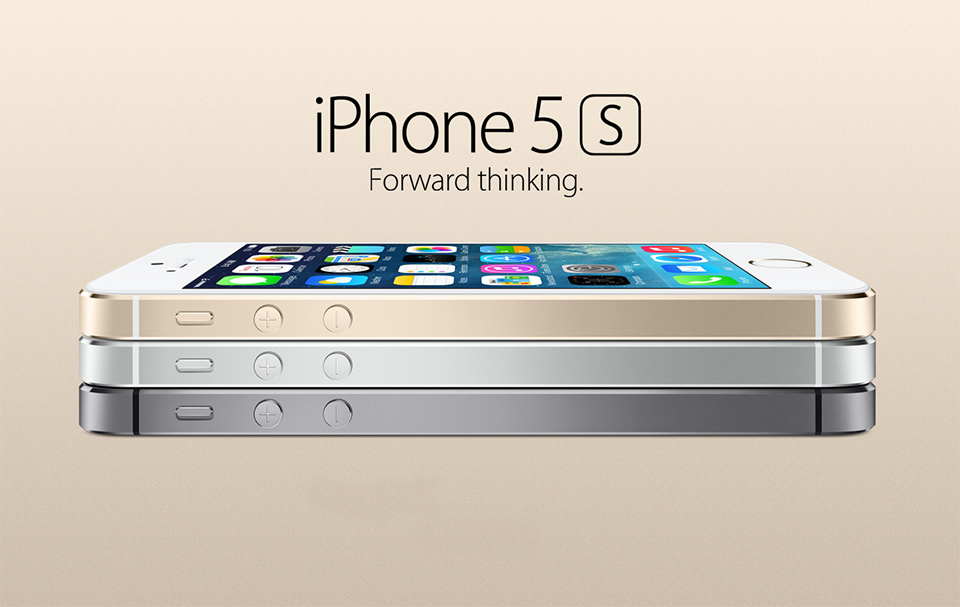 Apple did more than just reveal their new iPhone 5S today, they added a colorful new iPhone with a familiar feature set called the iPhone 5C.  This new pair of iPhones effectively splits Apple’s mobile offering into a latest-and-greatest iPhone 5S and a price-accessible iPhone 5C.

The colorful Apple iPhone 5C is a continuation of what users expect out of an iPhone.  It uses the A6-chip architecture commonly used in other mobile devices like the last iPhone 5.  It presents a 4-inch retina display and the 8 megapixel iSight camera with an additional front-facing camera for FaceTime video calls.  It is built into a polycarbonate case which is available in five bright colors including green, blue, yellow, red and white.

Apple’s iPhone 5S represents a step forward in Apple’s mobile technology, a product offering that will appeal to the Apple fans who desire the latest and greatest.  The iPhone 5S features an aluminum body with diamond-cut edges that encase some pretty exciting new technologies for mobile users.  This is the first phone to feature Apple’s a7 chip, a 64-bit system that is the first of its kind to offer desktop-class processing in a mobile unit.  It also offers a Touch ID fingerprint scanner for personalized security.  The typical iPhone offering remains, with the iSight camera, retina display and FaceTime camera, but this one is built for the next generation of power users. 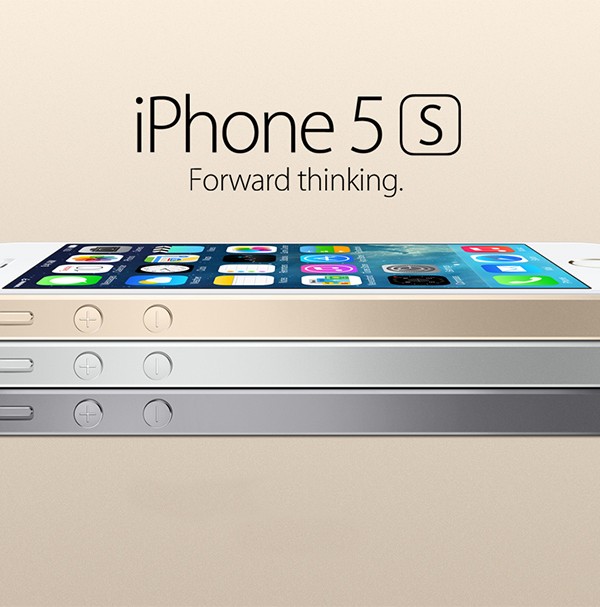 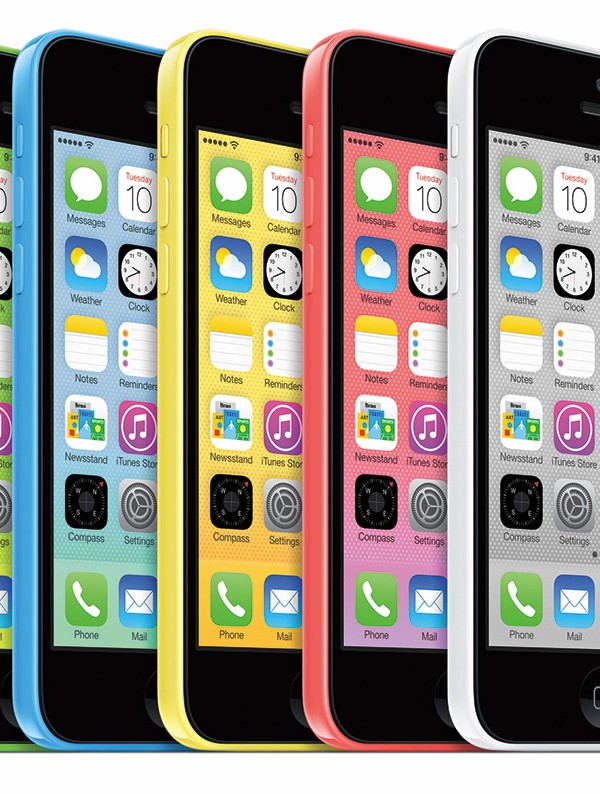 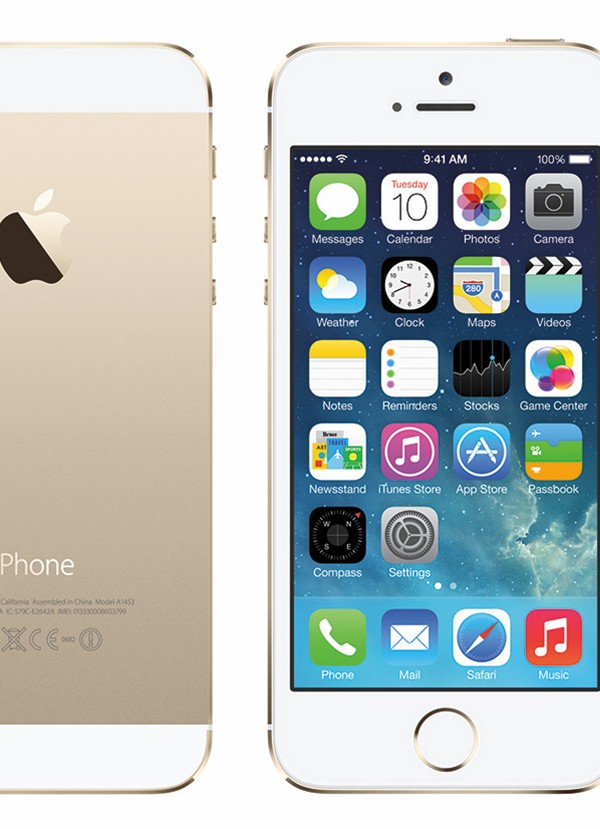